For some reason when I went to Dubai, I didn’t do the usual thing. For me the usual thing is to investigate a bit on where I am going. I try and look up customs, do and don’ts for a country and well, in general, have an idea of where I am going. For this trip – for some reason – I didn’t. Or maybe I did but I couldnt’t really get my head around Dubai in general and that feeling persisted when I arrived.

I got there late on the Monday and instead of going out and exploring as I would normally do, I stayed in the hotel and just had an early night. I just didn’t really know where to go and what would be safe as a woman alone.  Maybe part of that is due to the media craze when it comes to islam. I just didn’t feel too secure in knowing what I was doing. Weird huh?

Thankfully over the next few days I got used to Dubai and I started to appreciate it’s weirdness. Because in a way it is weird. There is the ultra modern part of Dubai with skyscrapers that are amongst the tallest in the world. The worlds largest shopping mall and more extravaganza. And then on the other part of Dubai you have the traditional fish market, the spice markets and the more traditional parts of the city.

I was extremely lucky to have two local ladies guide me around the older part of Dubai. It’s always different seeing a city through the eyes of someone who actually lives there. Although I do think they kind of felt like a tourist too. And it’s so handy having someone who speaks Arabic with you! Can you imagine the difference in price when you buy vanilla? Lol

Especially at night this is a must see. Touristic, yes, but magnificent too! 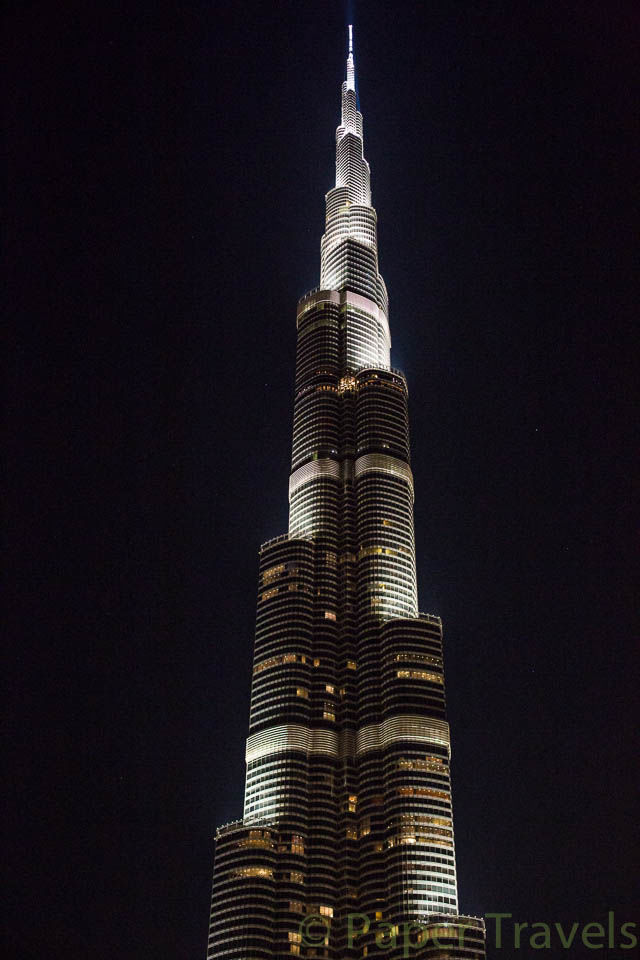 You cannot go to Dubai and NOT see the biggest mall in the world, right? 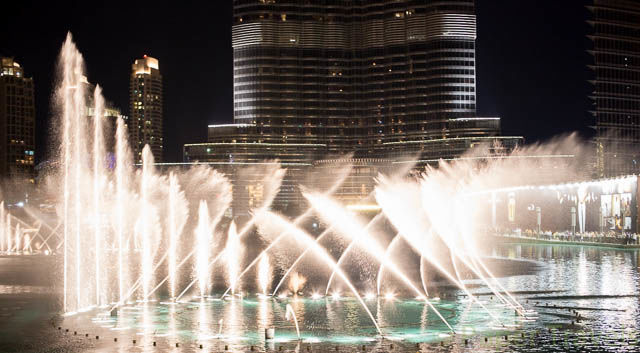 Get up early and go to the fish market. Don’t wear open shoes! 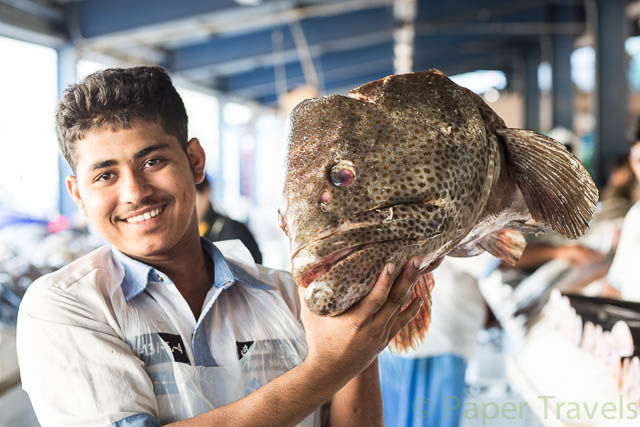 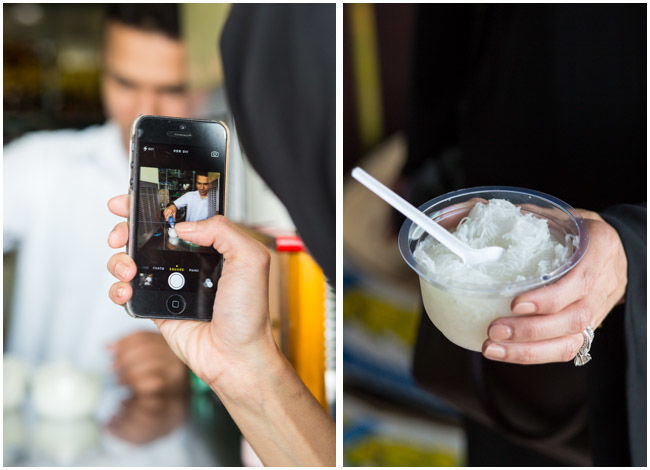