Dubrovnik | A short guide to a fantasy seaside city

We have covered some of the most beautiful and romantic cities in Europe, from Prague to Budapest and it's time Dubrovnik was added to the list. Falling in love with Budapest was easy especially since the city is so comfortable with its past - a trait which we believe Dubrovnik shares with Budapest and perhaps some of our other favourite European cities like Prague. When you throw in the natural beauty that surrounds it, it's hard not to be a little bit captivated. With a predominantly Mediterranean climate, Dubrovnik weather is near perfect with about 75% sunny days and warm seas almost all throughout the year. July & August are perfect for sunbathing while Jan is perhaps great for travelers wishing to escape the harsh European winters. This little guide will cover just a few of the highlights shared by locals and travelers like us. Perhaps they would be useful for you as a starting template to exploring the city. 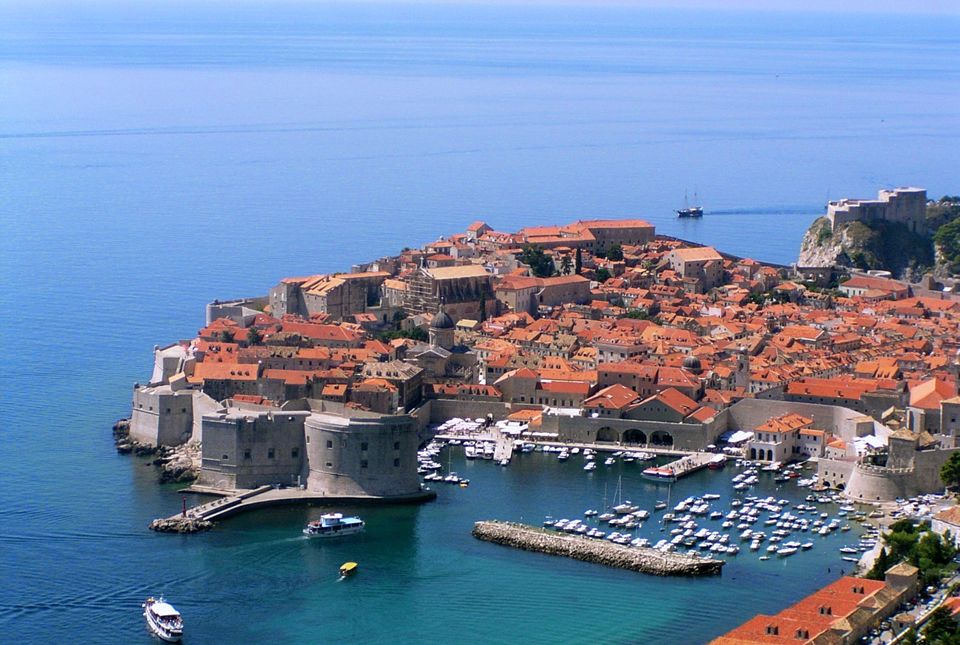 A morning in Dubrovnik is best spent wandering through the older quarters of the city. We would recommend you head for Dubrovnik Cathedral for some early sightseeing (it opens at 9 am), as its beauty is somehow further enhanced when visited on a crisp, peaceful morning. This beautiful Baroque construction is actually not the first church built on the site, and though it's old in its own right, its history is quite remarkable. Originally a Byzantine church, built around the 6th /7th century, it was later followed by a Romanesque replacement in the 1200s purportedly financed by the English King, Richard the Lion Heart who was saved from a shipwreck on the location while returning from one of his crusades. The current version was built in the late-17th century after the old structure was razed down in an Earthquake in the late 1600's. It also happens to house a fascinating treasury filled with old relics, a bonus in addition to its stunning architecture. You needn't be religious to appreciate the beauty and history of the place, nor do you need a particular knowledge of history. It's just a gorgeous attraction that helps you to sink into the general atmosphere of Dubrovnik.

Next, a trip up to the ancient city walls is in order. These walls surround the Old Town and were built hundreds of years ago but are still standing at imposing heights. They can be walked in their entirety, which is a wonderful experience in general. It is particularly enjoyable in light of the television drama Game Of Thrones having been set partially in a CGI-altered Dubrovnik. The thing about Game of Thrones and for that matter any notable fantasy TV series/game, is that fans don't just want to watch - they want to participate. On internet forums you'll find dedicated watchers and readers developing deep theories on the storytelling and which direction the plot will move. As the show forces its viewers to pledge allegiance to a house in westeros, so does a new slot reel game, in its visual theme. It's true, in Dubrovnik, you can come about as close as possible to becoming one of the characters frolicking about in King's Landing.

Following a leisurely walk along the city walls, the best course of action is to find café or coffee shop for a drink and some lunch. Like so many of its European brethren, there's no dearth of cafés serving excellent food. We'd recommend Café Festival, a sidewalk venue in Old Town that allows you to have a bite to eat without feeling like you're retreating from the city. That said, Cave Bar More, built into a cave under a hotel, is an interesting lunch spot too - if a little bit too trendy for its own good! 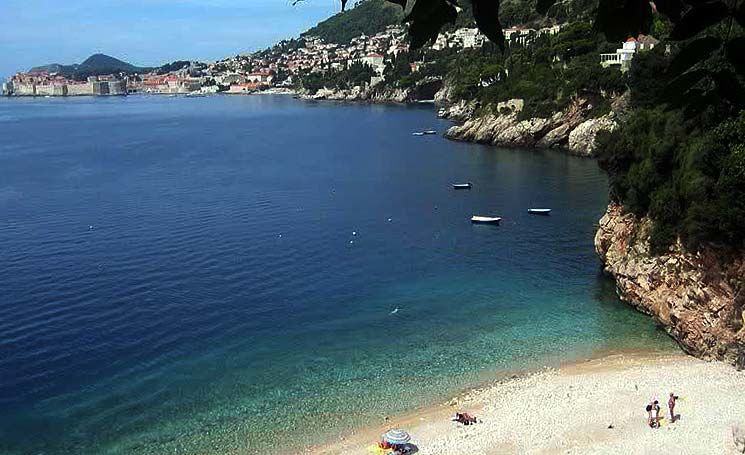 Later in the afternoon, it's a good idea to head to the beach. Banje is the popular city beach, though many try to avoid it because it can get quite crowded. One alternative is to head to Lokrum Island just a short distance from the mainland city. But the best option of all may be Sveti Jakov Beach, which is a brief walk away from the city. It's been said that this beach, while popular with locals, goes pretty much unnoticed by tourists. Well, it's certainly a less crowded option than Banje and arguably more beautiful. A gorgeous little bay beach, it's a bit secluded and still offers a great view of the Old Town.

To close out the perfect day, you need only find the ideal restaurant, and there are plenty of good contenders. If you only have one night and are with your significant other, you should definitely try to get a table at Nautika. This is undoubtedly the most famous restaurant in town and though fairly expensive, the food is worth splurging on. Its outdoor seating provides beautiful views of the city and the Adriatic Sea, and a menu full of fresh local seafood has earned a terrific reputation over the years. This is however based on hearsay as we are vegetarians but the restaurant does come highly recommended from everyone who's been there.

If you are vegetarians like us, head over to Nishta in Old Town which is probably the only 100% meat free restaurant in Dubronvik and serves great vegan & vegetarian options. Several of our vegetarian brethren who've been there swear by it and if you're a longish trip through Croatia, it helps that it's got a branch in Zagreb too.

This is by no means a comprehensive overview guide to Dubrovnik and should not be treated as another things to do in Dubrovnik post as it isn't. But it's certainly a decent outline to start with as you go about exploring this gorgeous seaside town on your own.

This blog was originally posted on Gypsycouple.