The walled city, Dubrovnik, on the Adriatic coastline of Croatia is but a piece of art, where the time stands still and the lanes and by-lanes of the narrow cobbled paths of an era gone-by unfolds of stories how these spaces offer the warmth and love for those who makes that life's choices to travel as far as one could. If there is a paradise on earth, here it is.... the epic serials, `Game of Thorns' and `Lord of the Rings' was filmed here in Dubrovnik! 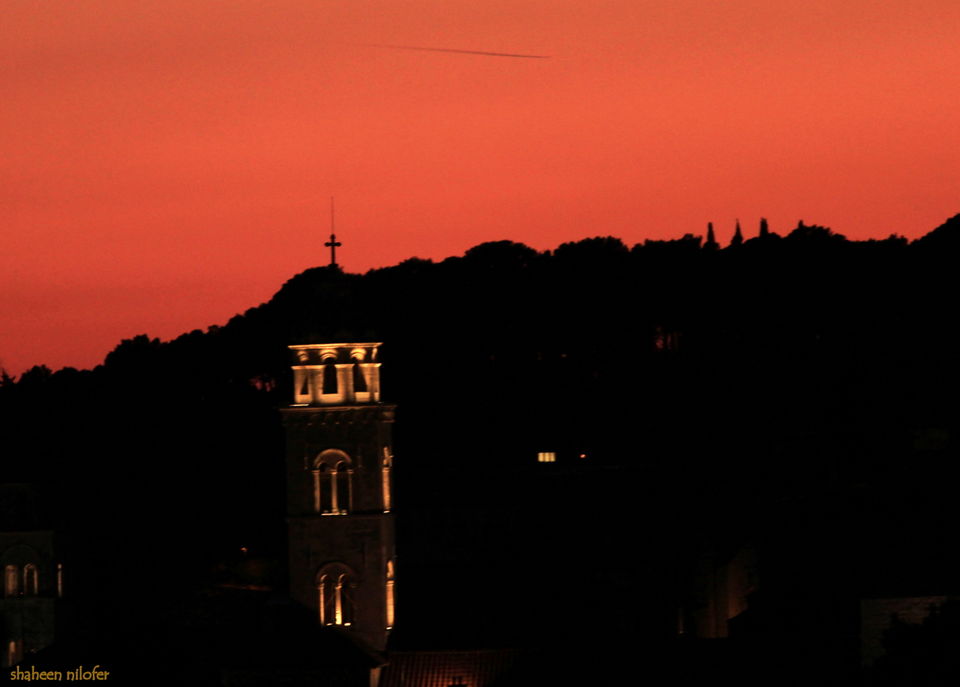 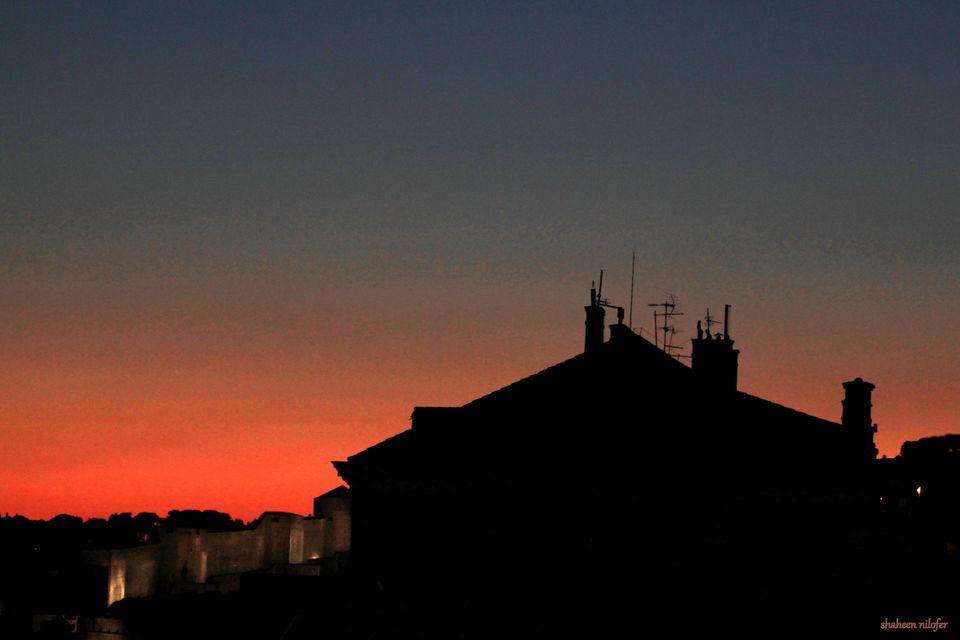 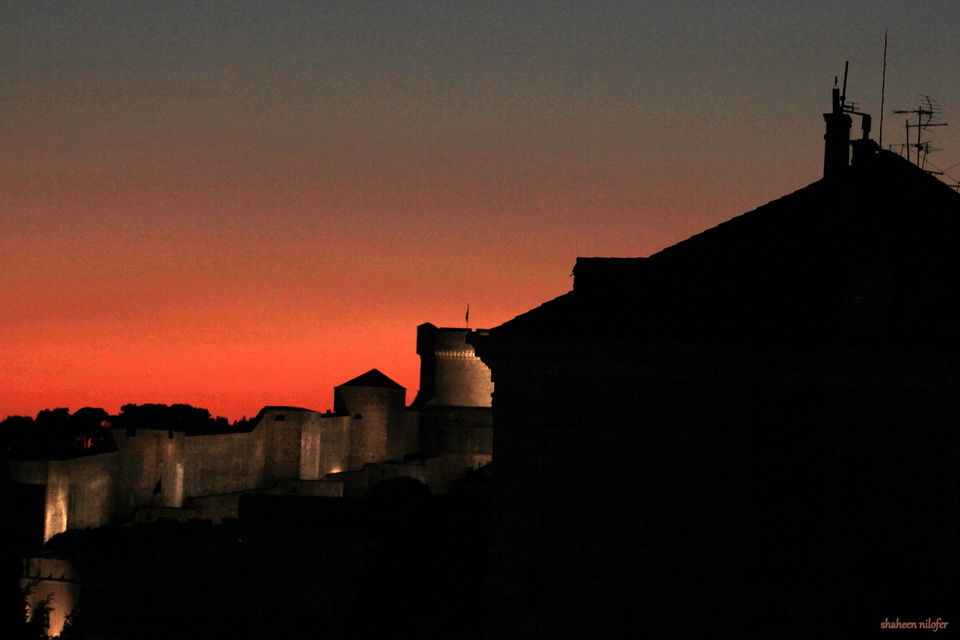 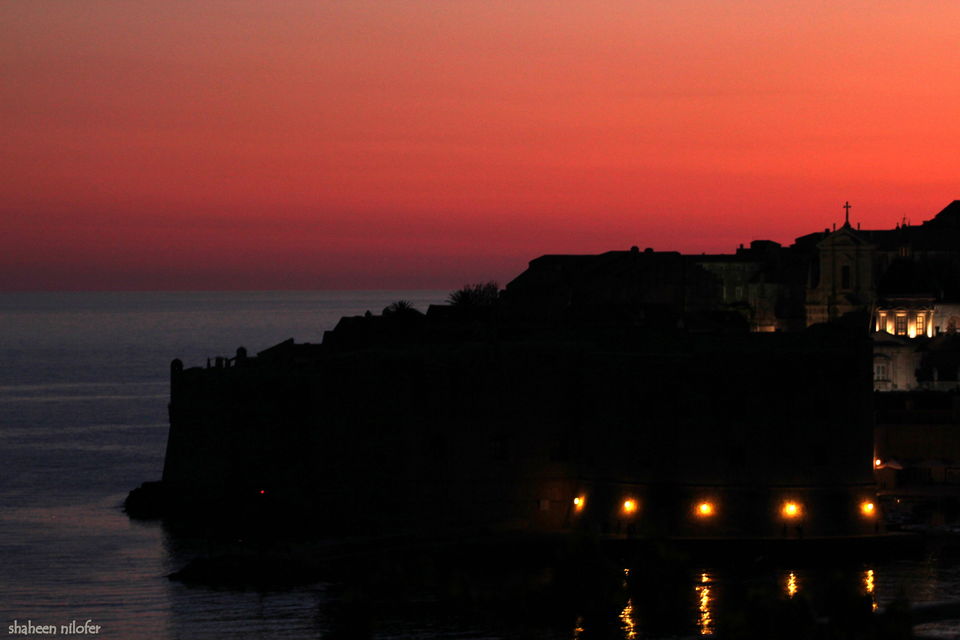 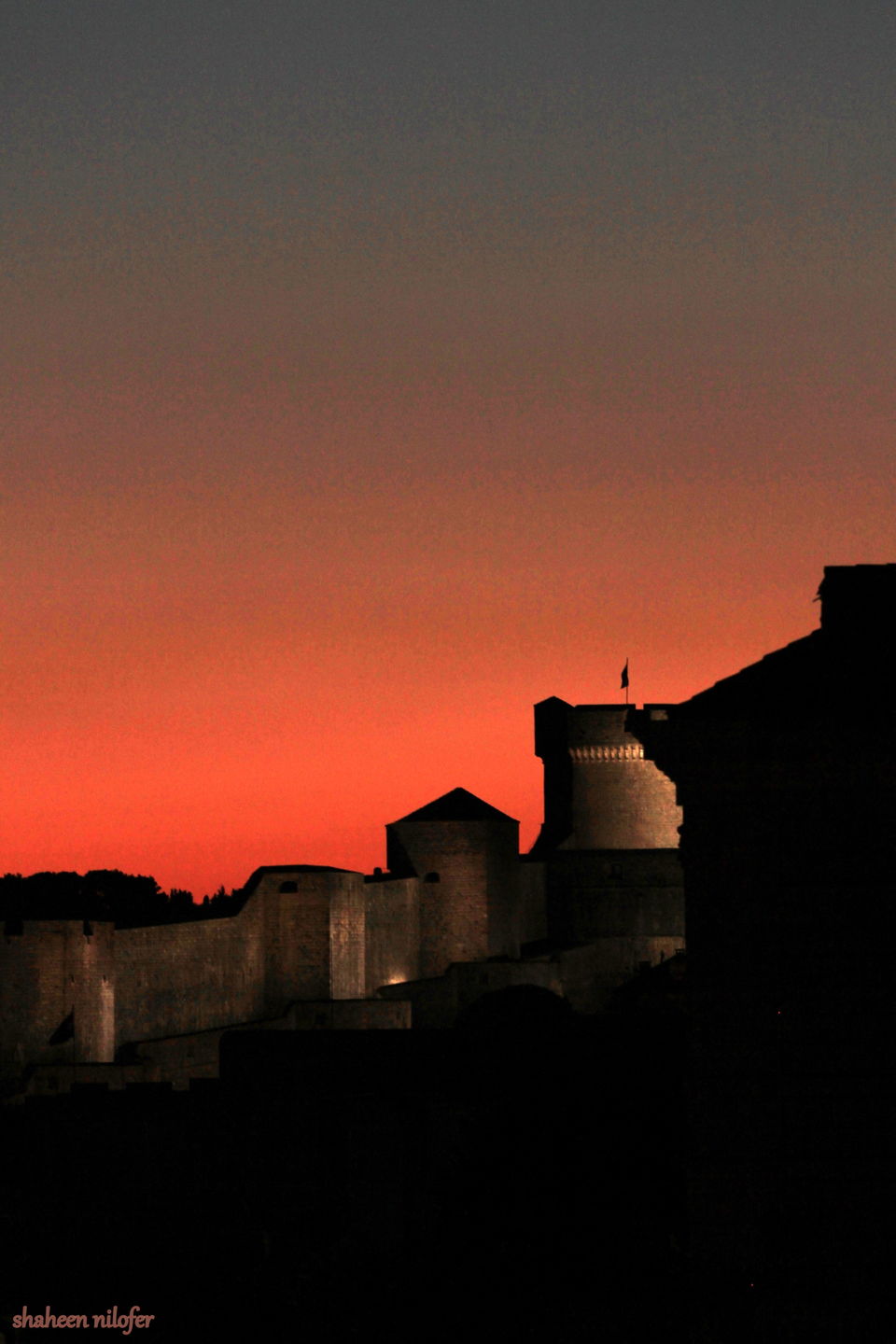 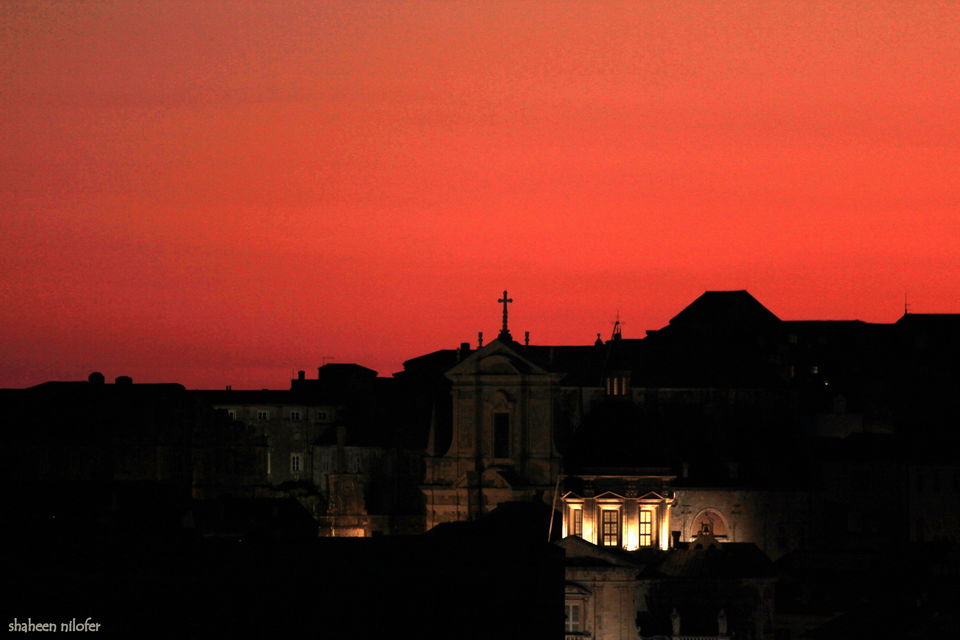 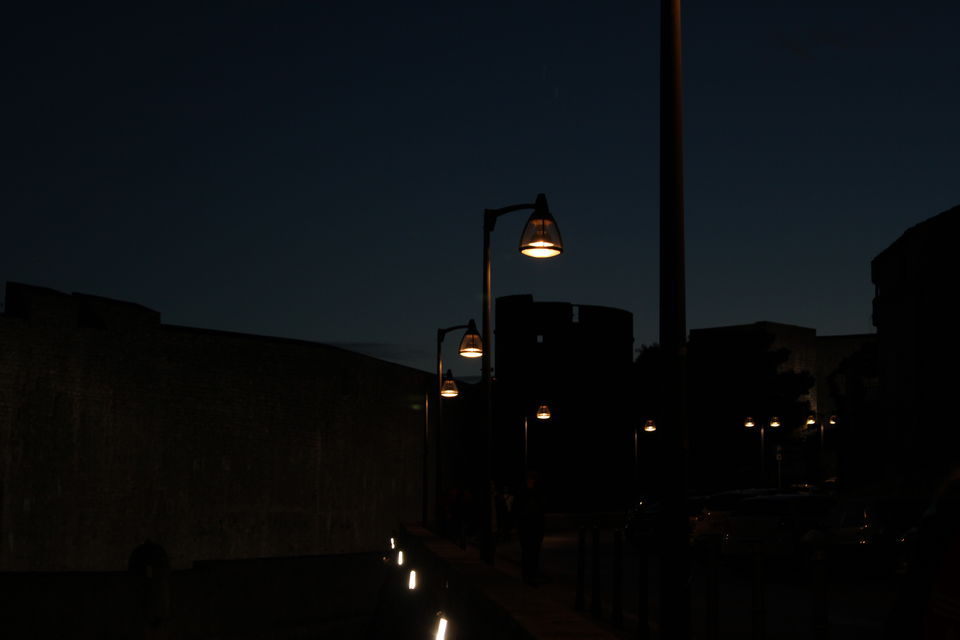 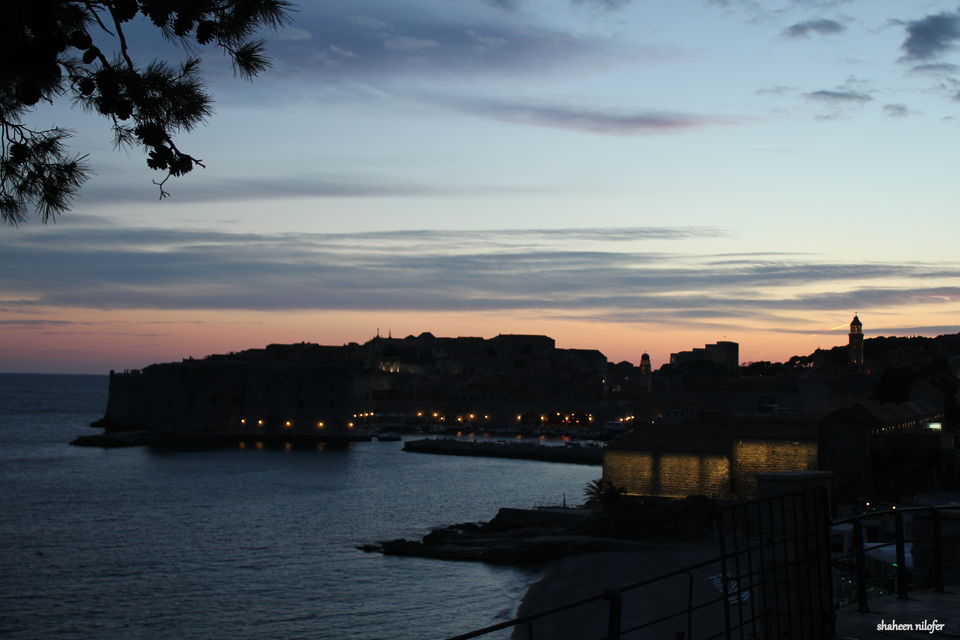 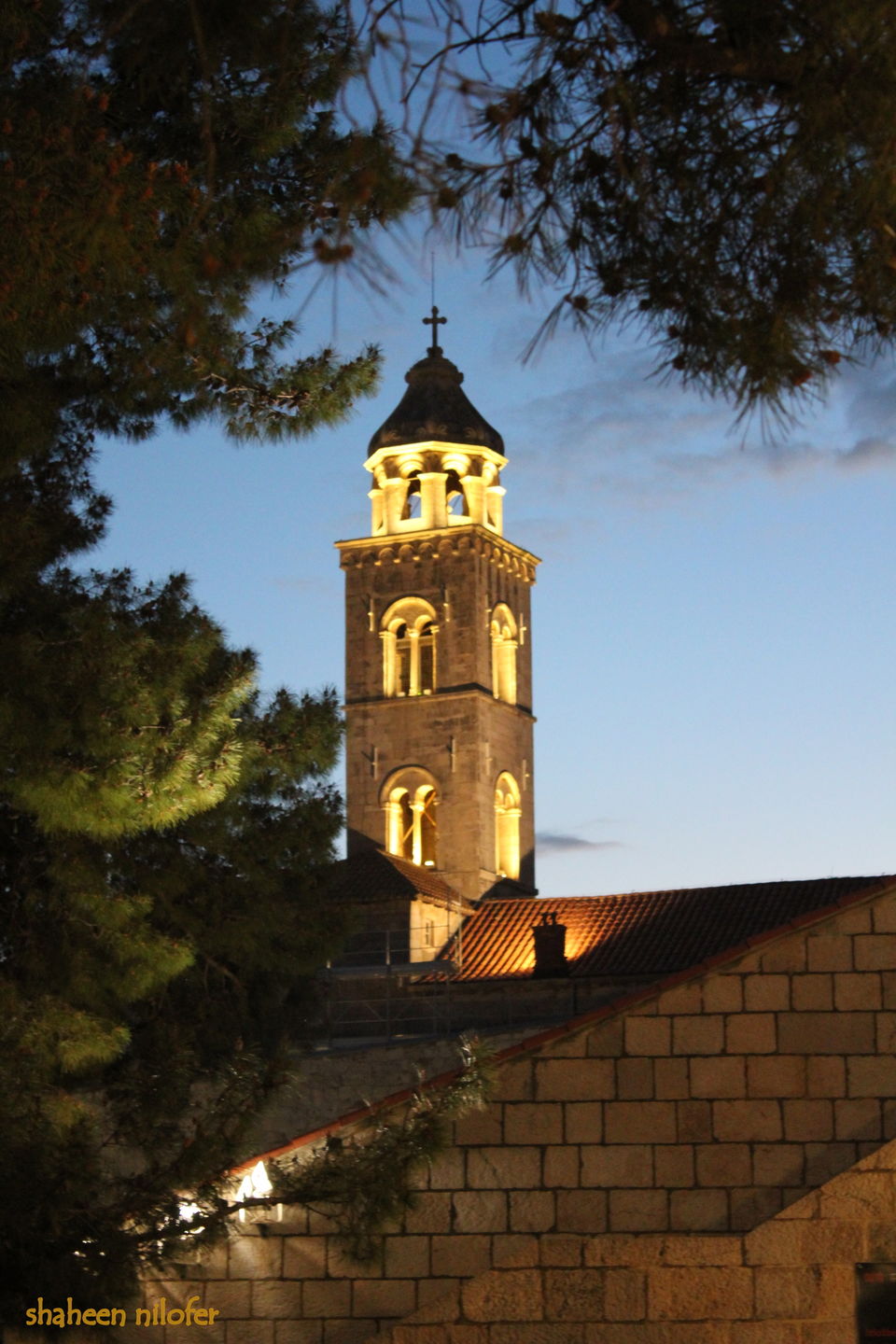 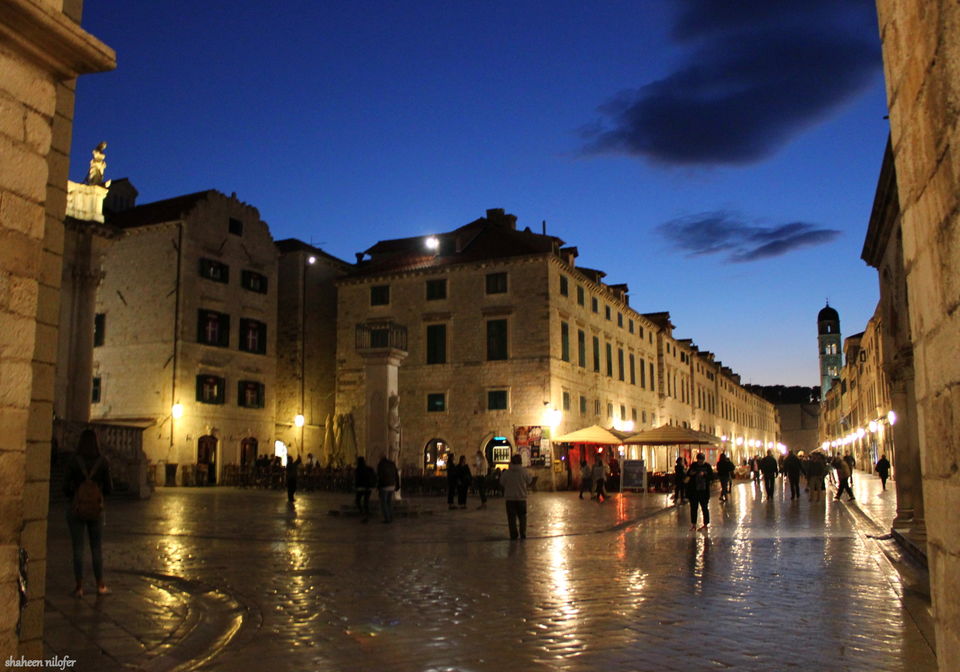 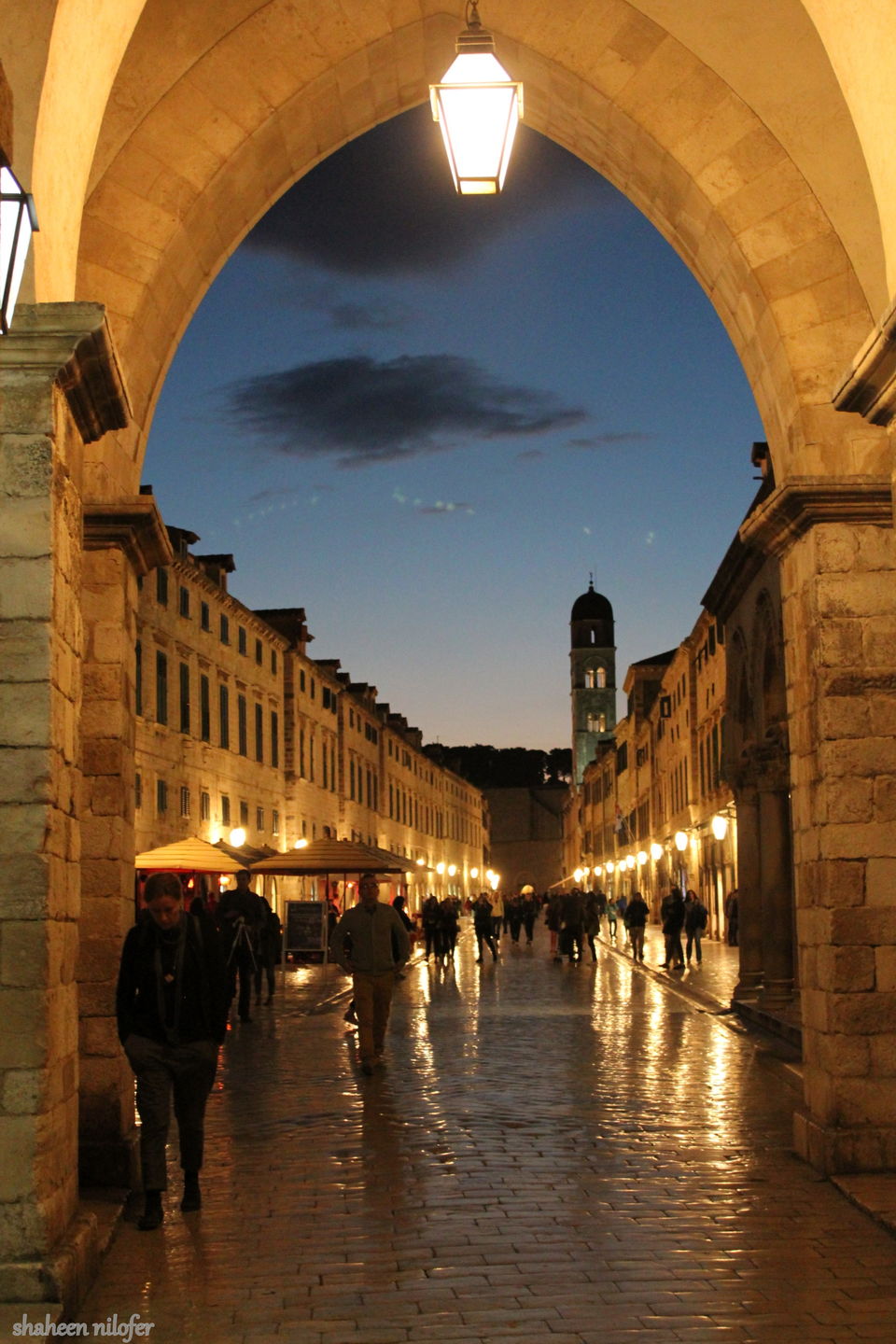 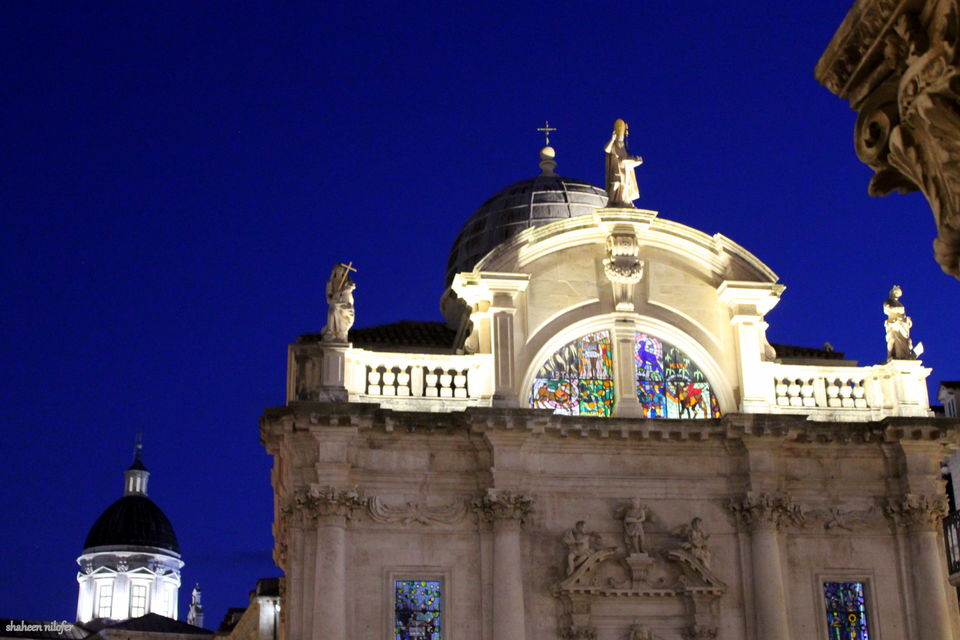 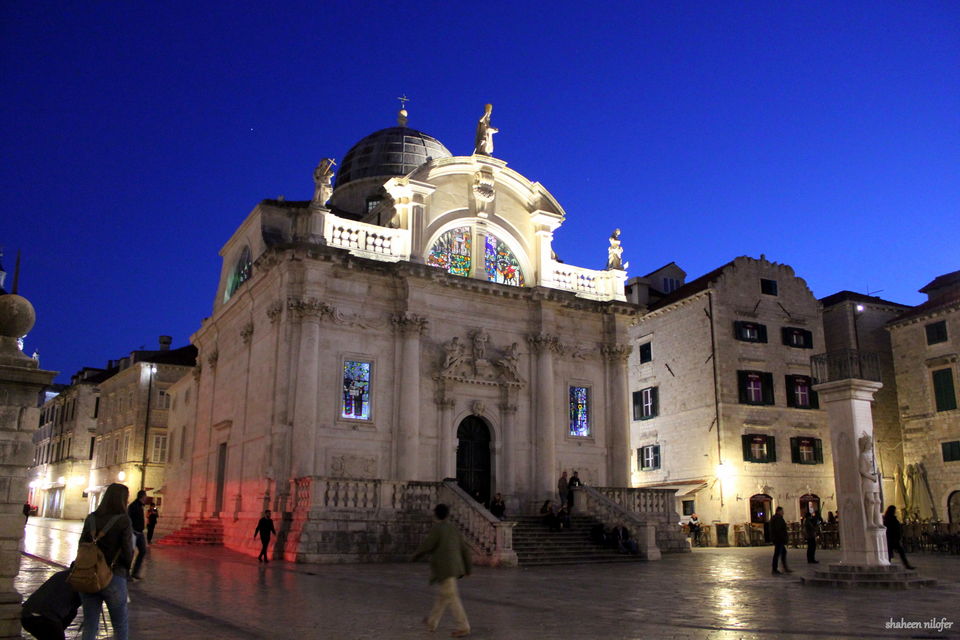 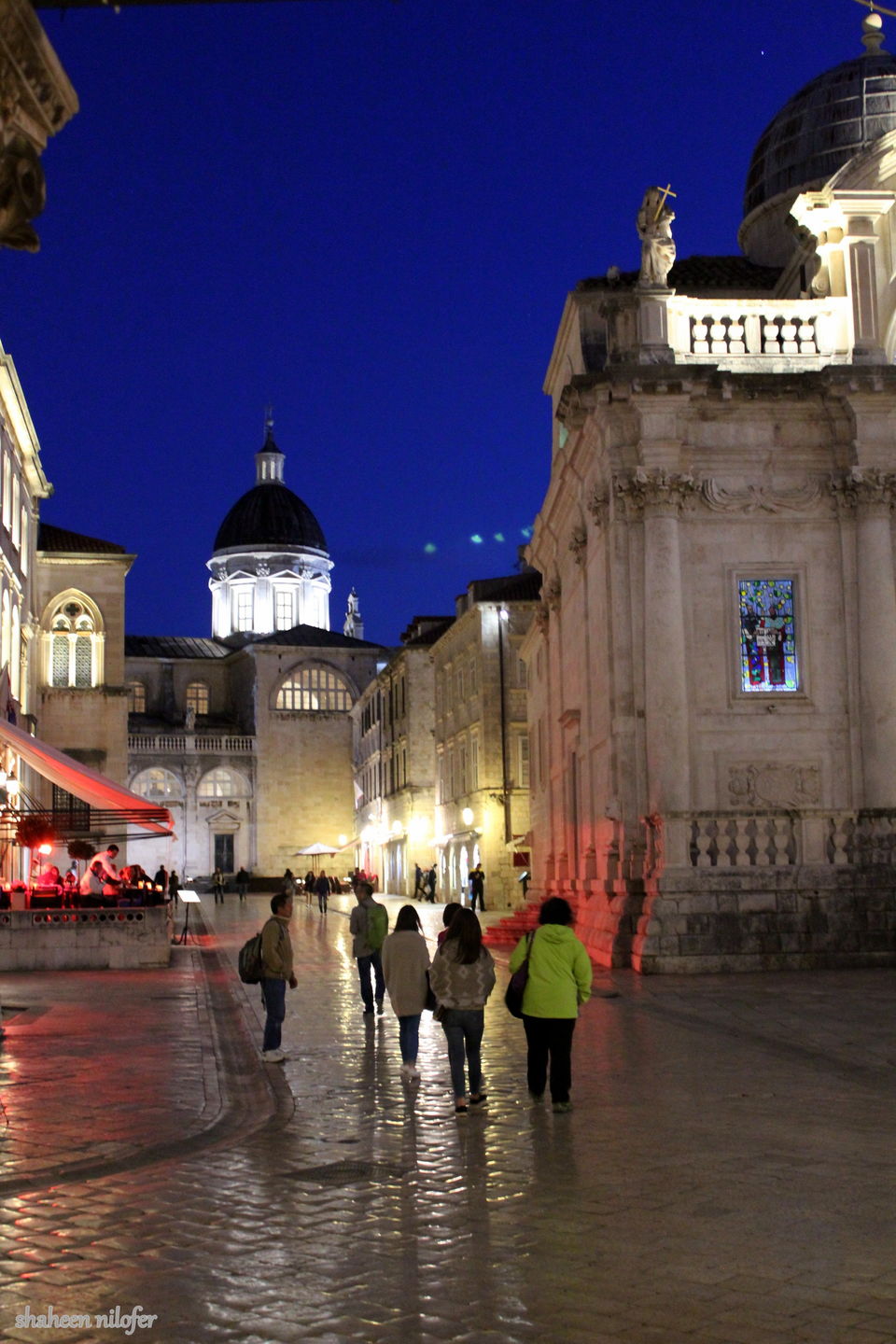 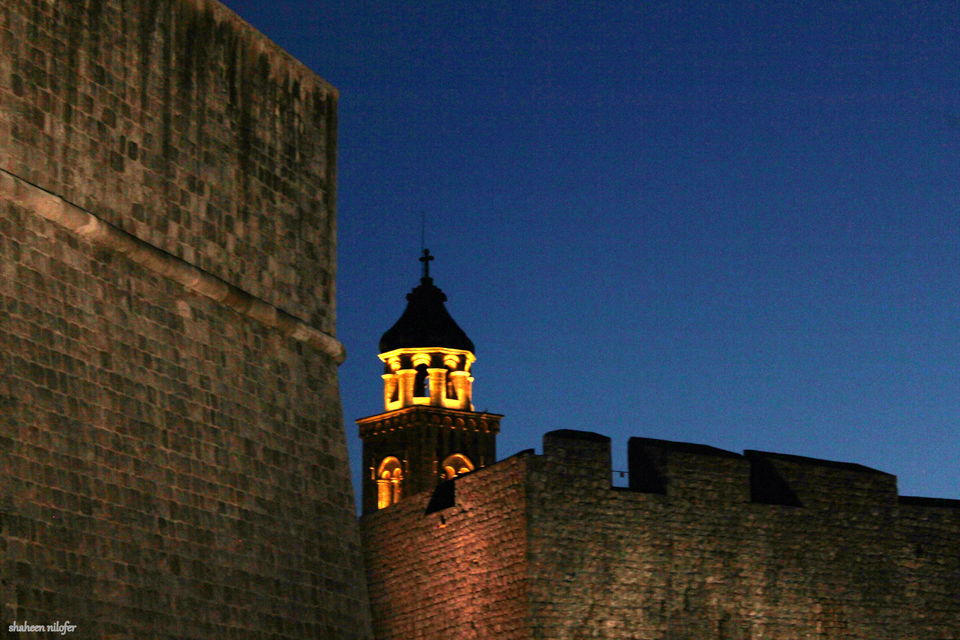 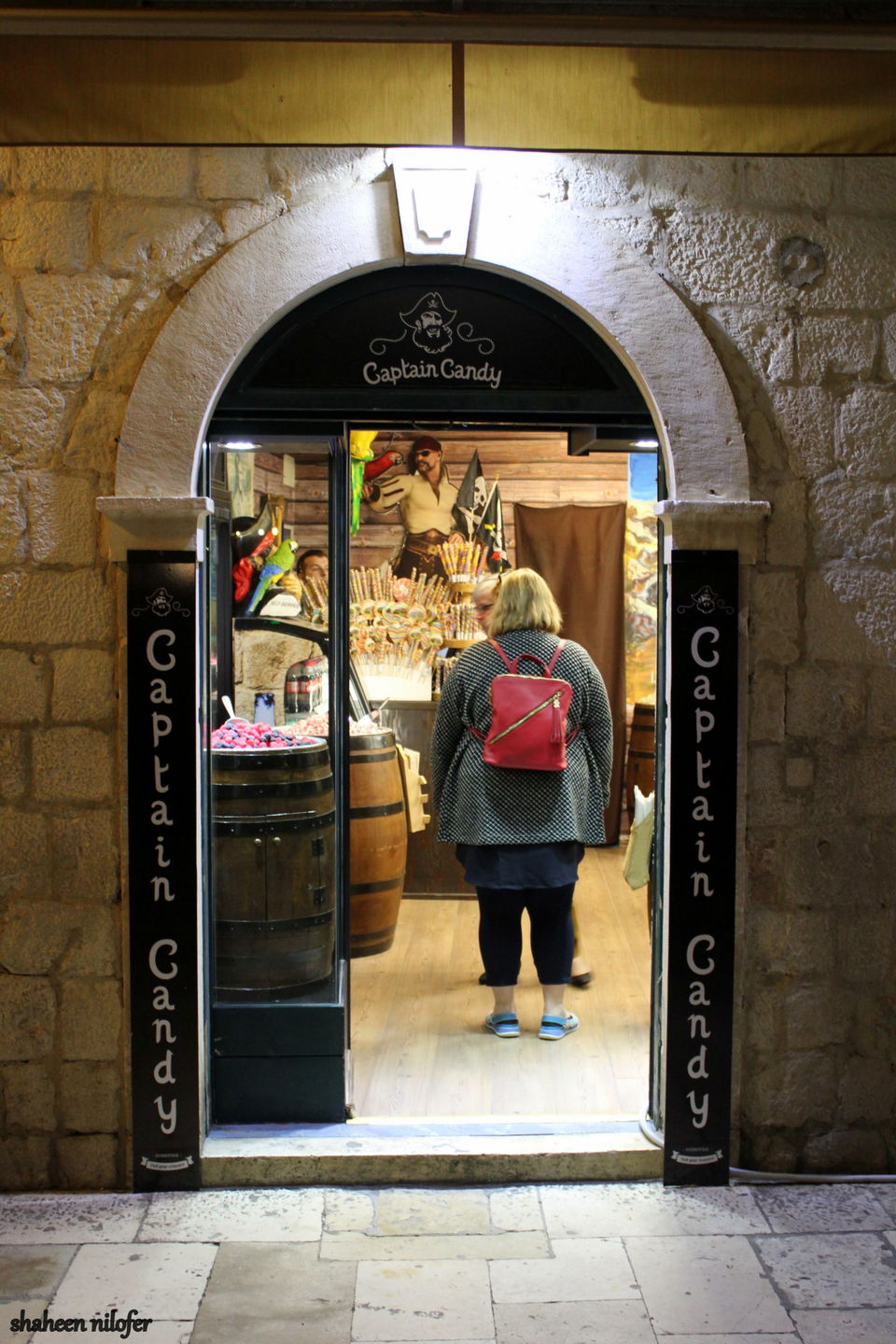 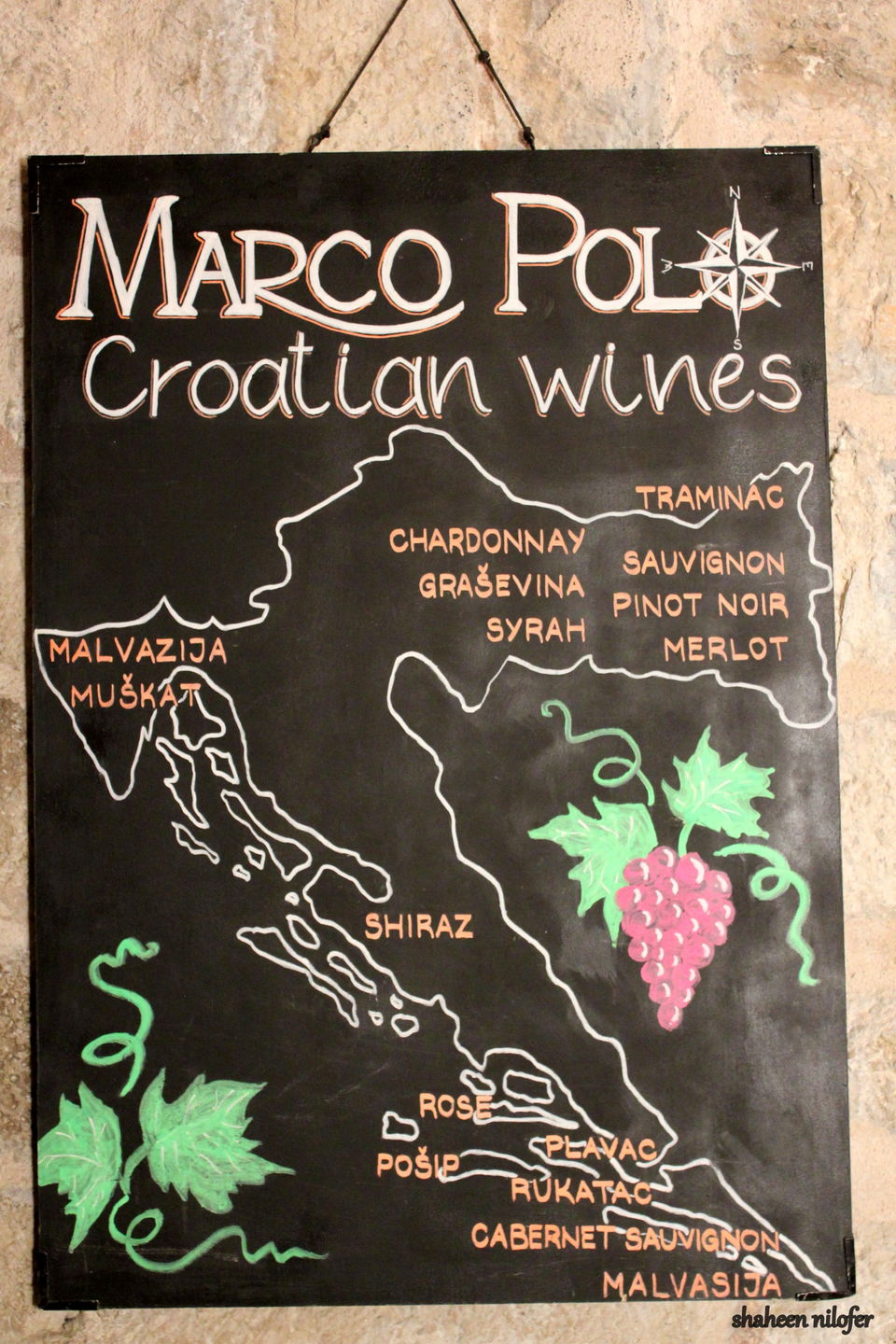 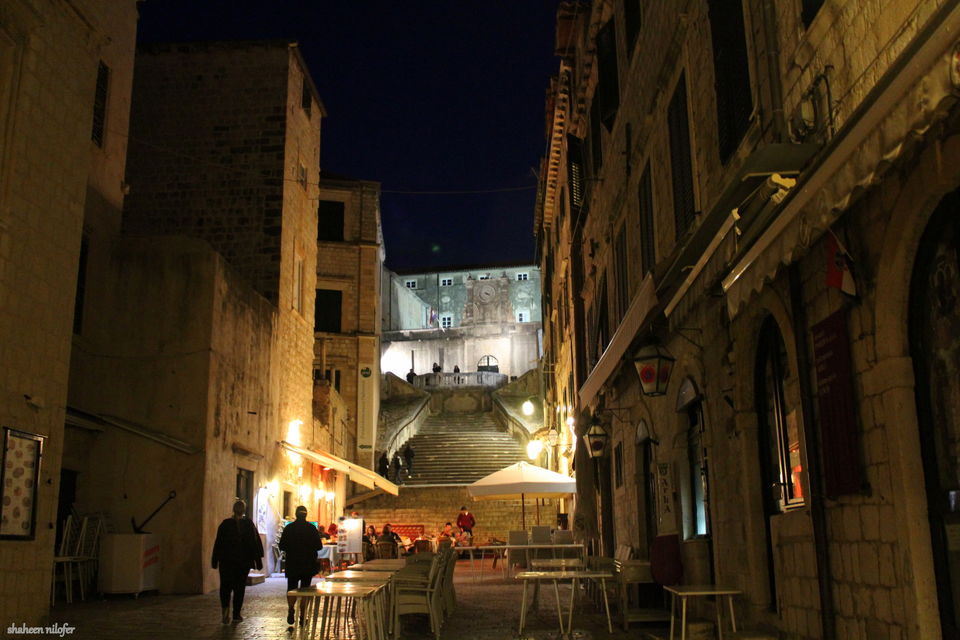 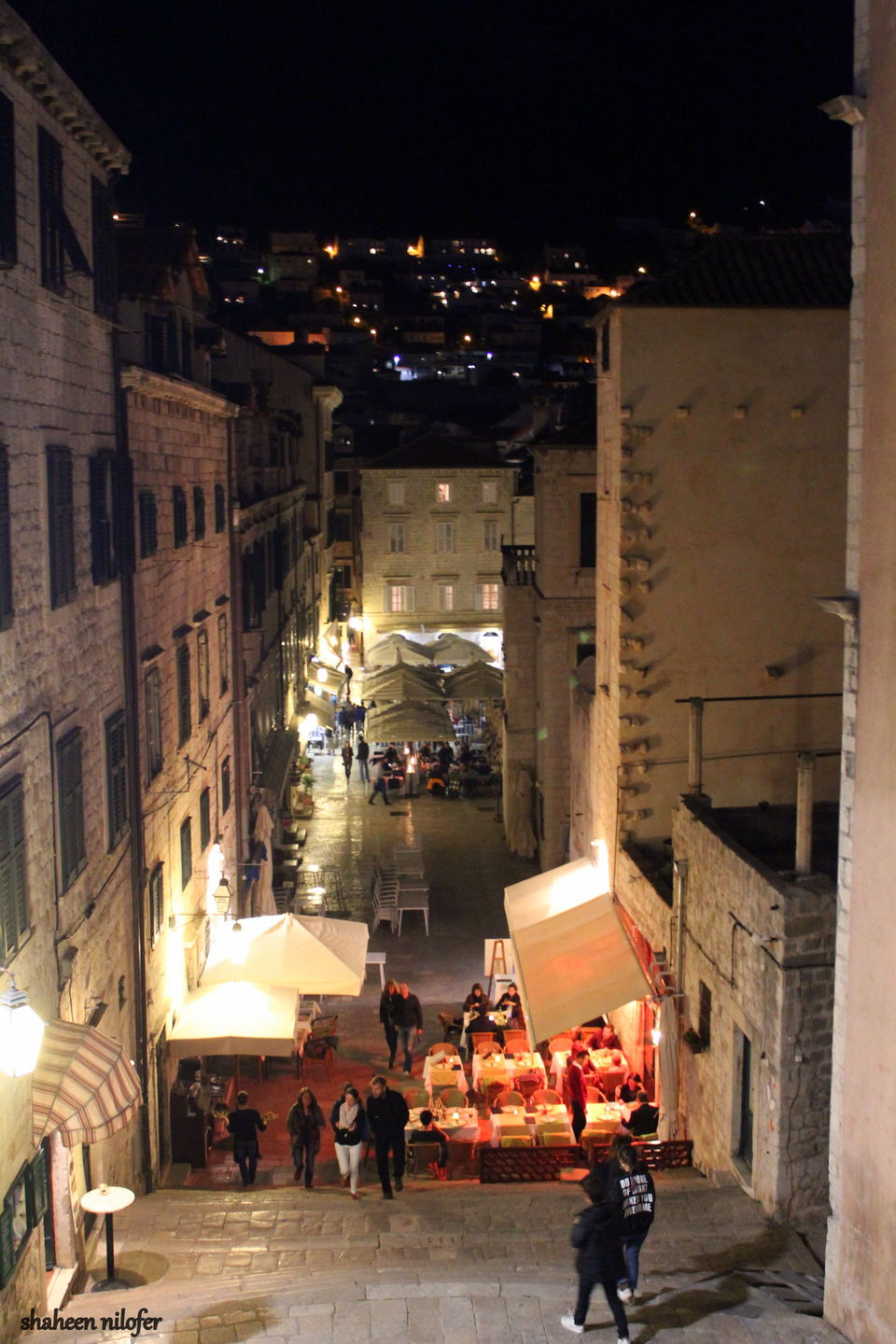