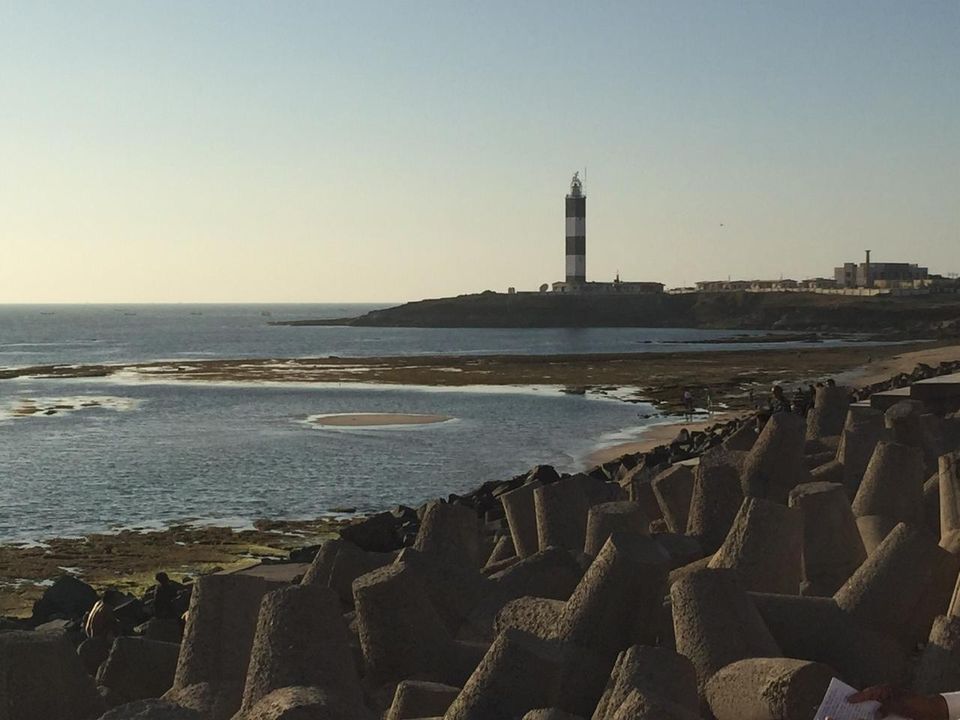 It was pretty evident that we reached Dwarka looking at the local Gwala's (shepherds).Dwarka is at the distance of 209 kms from Junagadh . We reached Dwarka around 3:00 pm. We decided to take rest for one hour. Around 4:00 pm we went to explore the city. We started by eating bhungla bataka.  We visited the Dwarikadhish mandir and how could we not have sugar coated Khaja. On gomti tat (river bank) we fed fishes the dough balls sold by the local vendors. According to the epics Subhadra ji fed shri krishna handmade khichdi on bhai duj on the banks of river gomti and luckily when we reached dwarka it was the day of bhai duj. Moving forward there were some shopkeepers who sold beautiful Shaligram and shankh(sea shells) on the Gomti ghat(river front). Like the lakshman jhula, in dwarka they have a bridge called Sudama setu which connects Gomti ghats. River Gomti meets the Arabian sea (photos attached)which is really rare. Looking at the sunset and feeling the wind rushing by we spent some quality time over there. By that time whole city was lit up beautifully for sandhya aarti. It was dinner time now we had some authentic Gujarati food which was Sev tameta nu shak ane bajri no rotlo with lots of ghee on it. The next morning, it was the leaving time but we thought that we could not end our trip of Saurashtra without having jalebi fafda and chai so with that it was time to say goodbye to Devbhoomi dwarka.
In short,dwarka  is full of holy, colorful, spiritual and most importantly cultural experience. 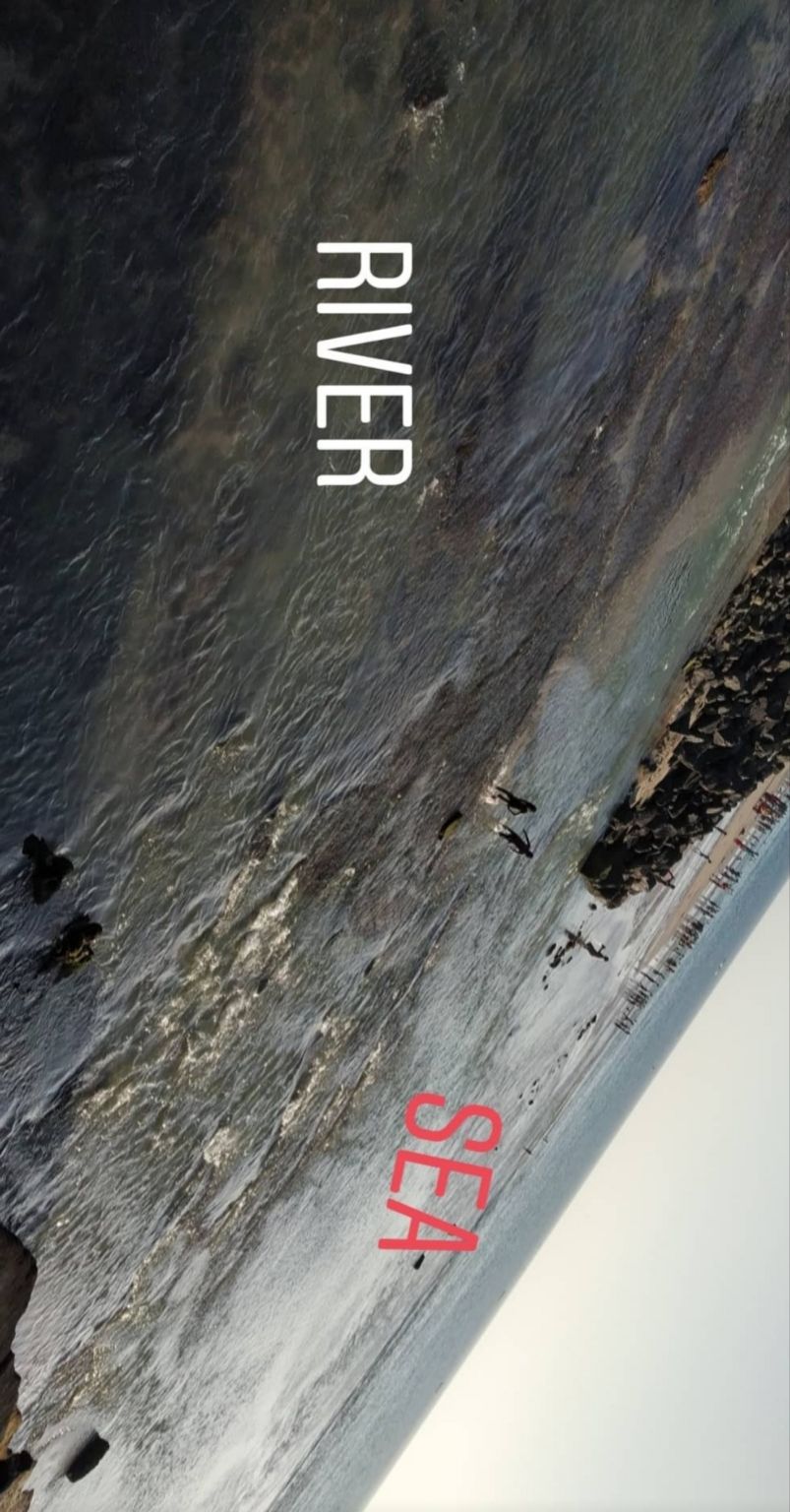 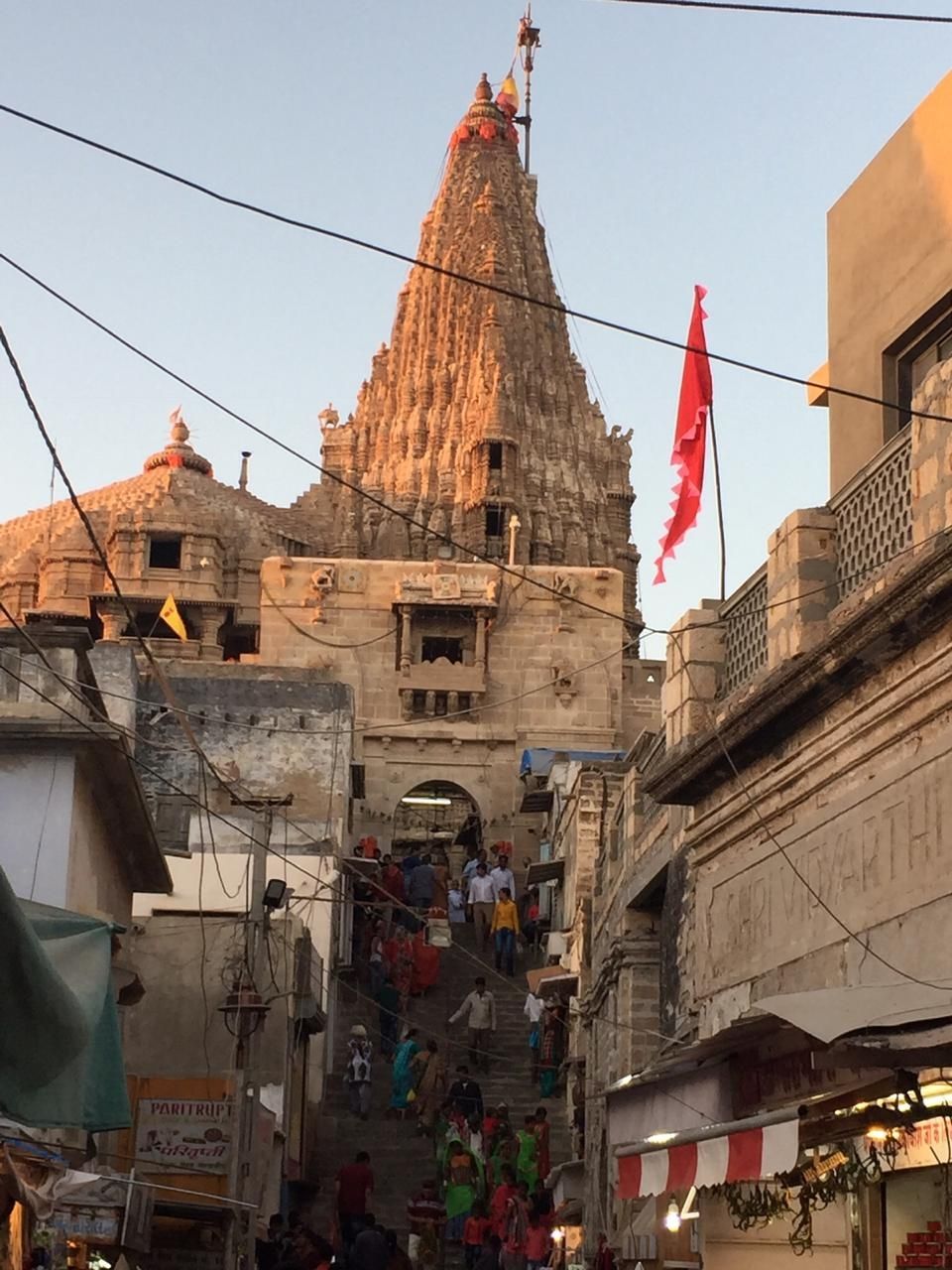 View of the Arabian sea 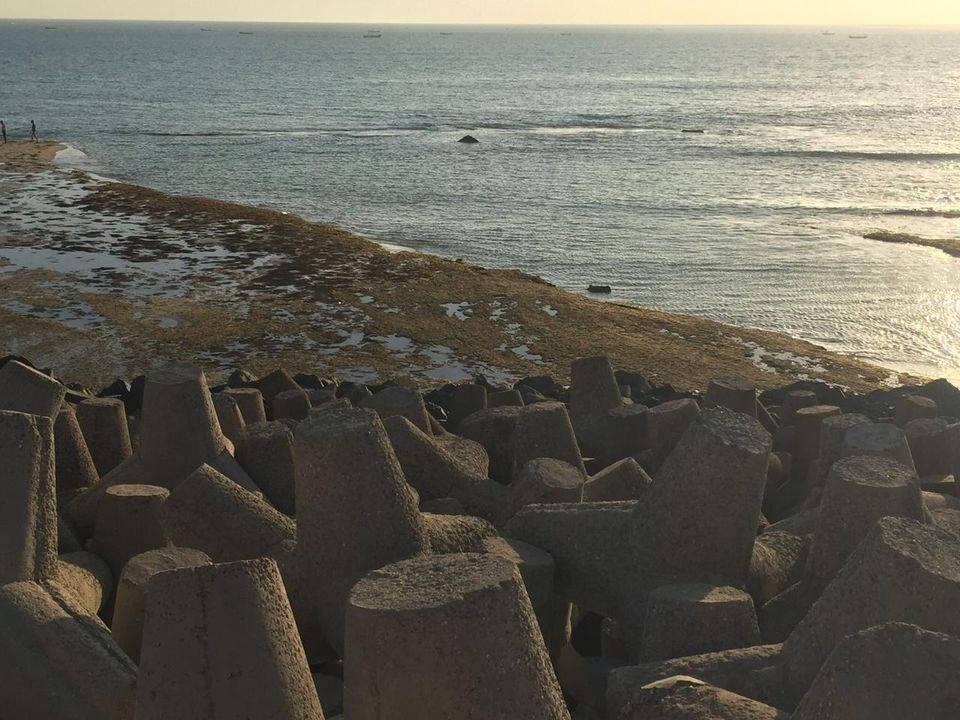 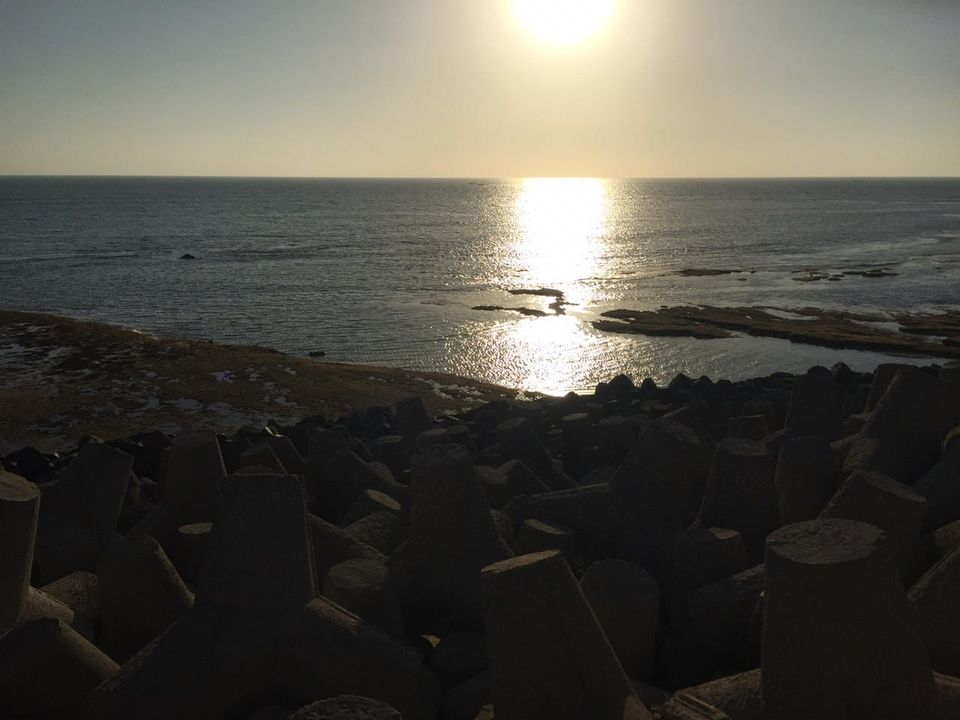 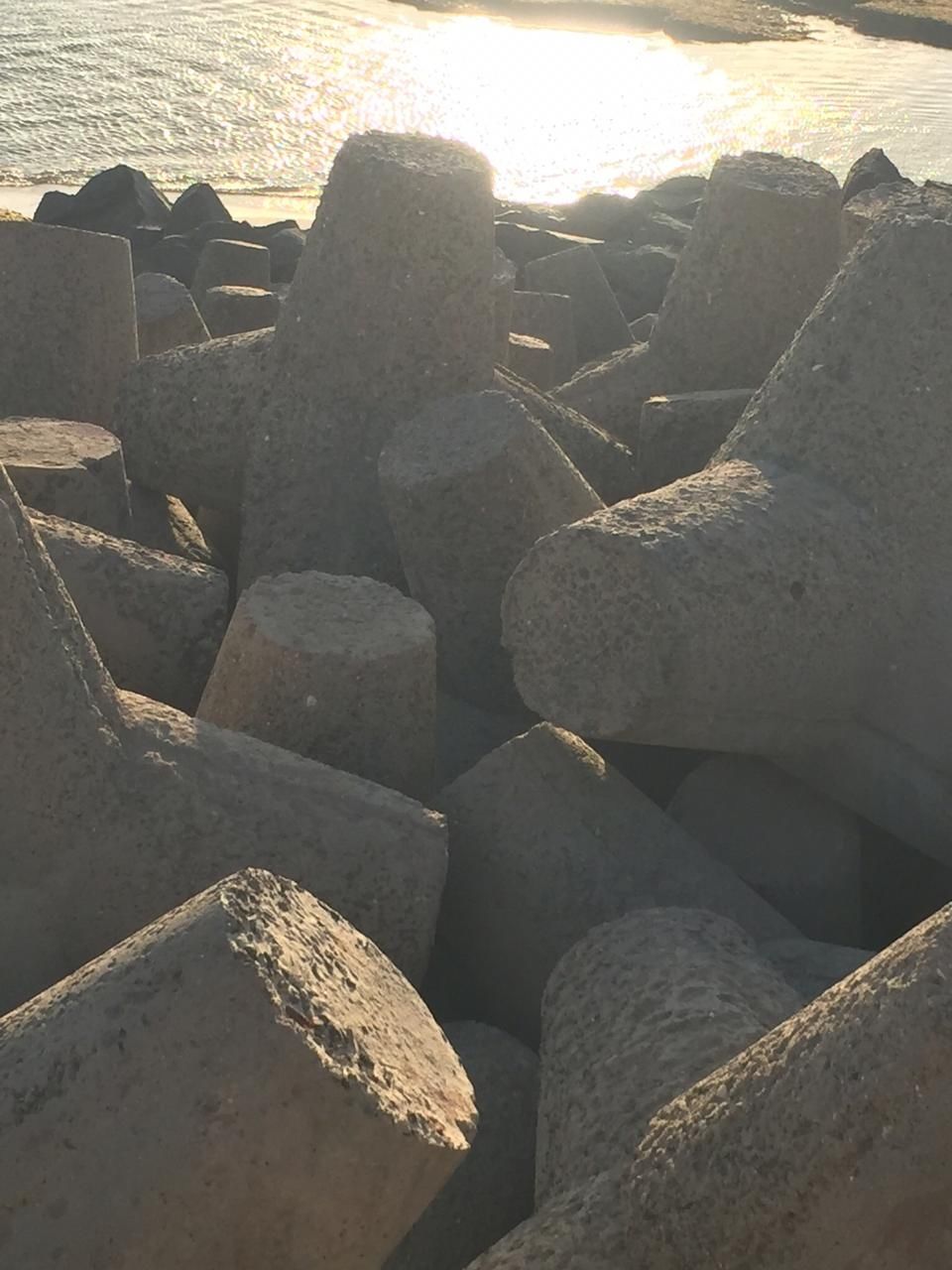