Germany Travel GuideGermany TripsThings To Do In Berlin: An Art Lover'S Guide

Things to Do in Berlin: An Art Lover's Guide

CONNOISSEURS FLOCK TO Berlin FOR THE THRIVING ART SCENE THAT REVEALS ITSELF THROUGHOUT THE CITY. TAKE A GANDER AND YOU’LL MAKE PLANS TO RETURN, TOO.

Like New York City and London in the 1970s and ’80s, Berlin cheap rents and anything-goes ethos have made it a hub for international artists, creating a city of restless energy and optimism. From contemporary art in converted Nazi bunkers to graffiti in a park (through which Berlin Wall used to run), you can admire all kinds of artworks in every corner of Berlin. Apart from the popular gems strewn across the city, you can also discover lesser known art pieces by famous artists, like Andy Warhol’s 1973 Pop Art Portrait of the Chinese leader Mao in the Hamburger Bahnof Museum, or the 1647 'Susanna and the Elders' by Rembrandt in the Gemaldegalerie art museum.

HotelsMap
Akademie der Künste, one of the city's oldest cultural institutions, was established in 1696. It hosts readings workshops and exhibits like those by German abstract photographer Heinz Hajek-Halke and Berlin political art activist John Heartfield. 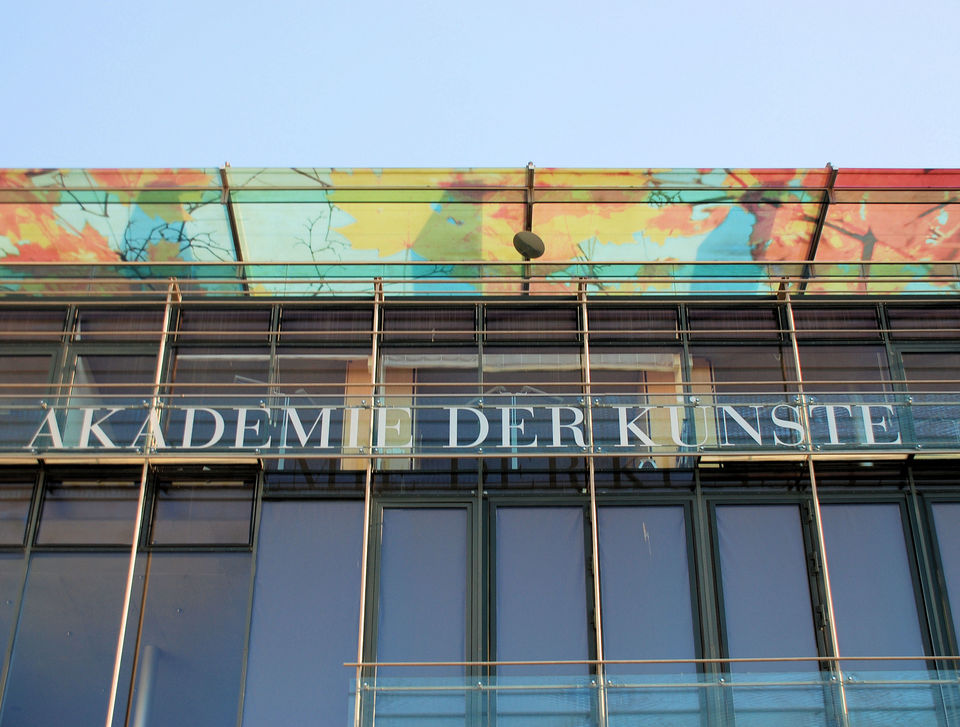 HotelsMap
This former Nazi bunker showcases contemporary art by ad guru Christian Boros. Its maze of white walls and concrete serves as an interesting backdrop for displaying work by artists like Damien Hirst and Wolfgang Tillmans. Online booking for the 90-minute tours is necessary. 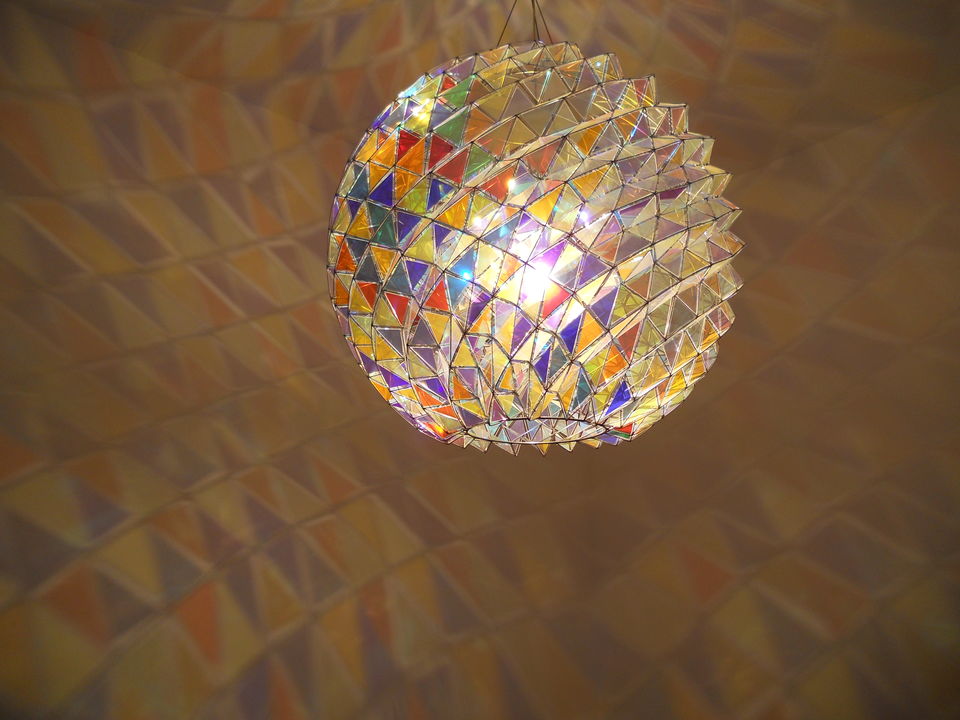 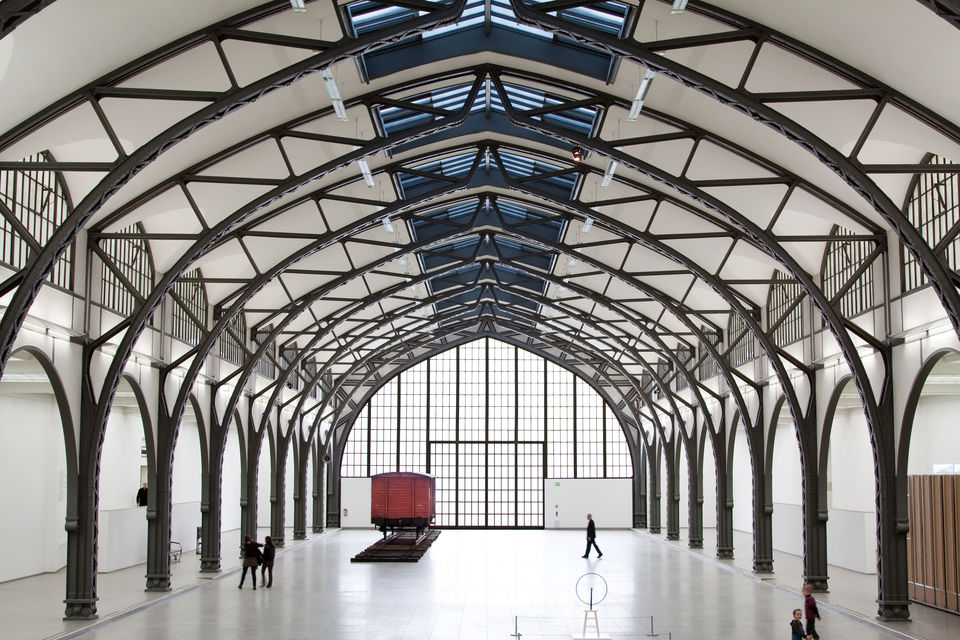 HotelsMap
The Berlin Wall used to run right through this park, now a focus for street art. Graffiti artists are given free rein on a 300m stretch of wall that is still standing. Their work is ever-changing, sometimes politically minded, but always thrillingly cutting-edge. The park is also home to flea markets and barbecues. 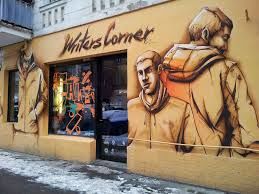 HotelsMap
A converted margarine factory now home to the Berlin biennial, this institution is a lab for current developments in art, with recent exhibitions featuring the work of Martin Neumaier, Nina Rhode, Helen Mirra, Sean Snyder and Ayzit Bostan. 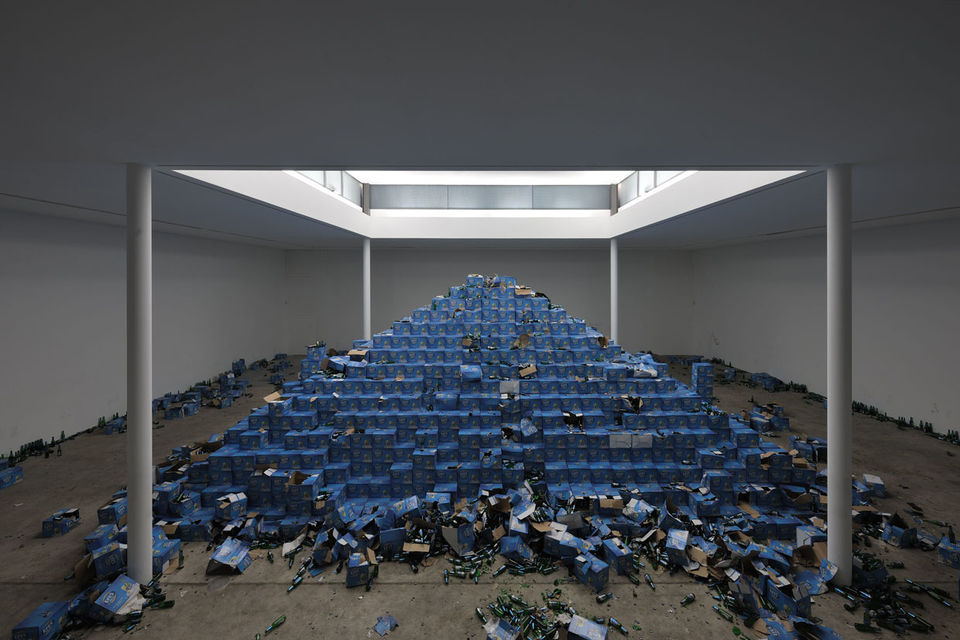 HotelsMap
Established a decade after the fall of the Wall in 1989 and based in an underground apartment since 2002, this is one of Berlin’s few not-for-profit gallery spaces. Regularly updated exhibitions feature the work of local artists as well as international big-hitters. 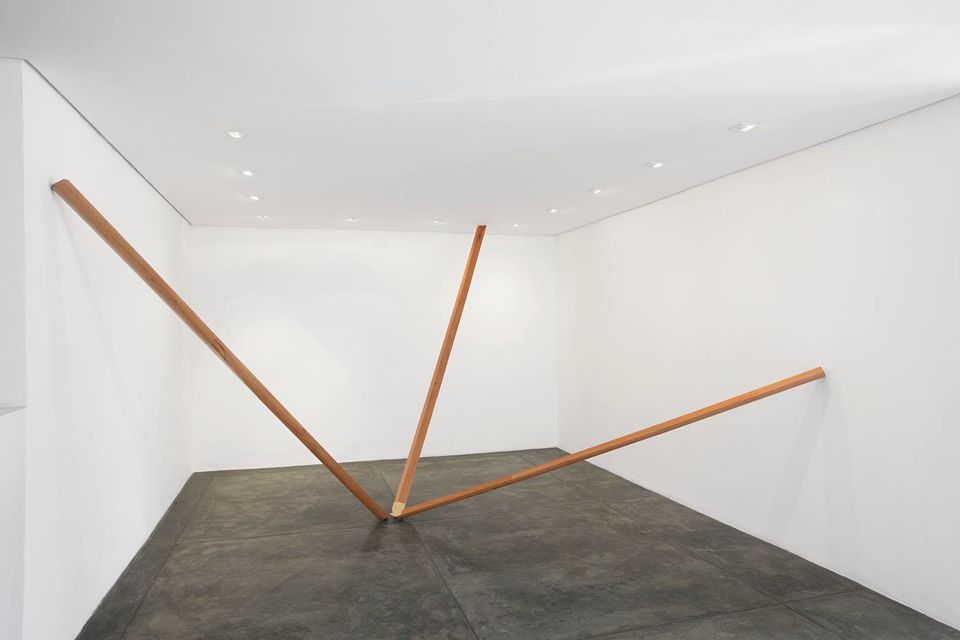 HotelsMap
This stark whitewashed gallery housed in a converted glass warehouse around the corner from the Jewish Museum, is a superb spot from which to take stock of the local scene from 1870 to the present day, including works of artists of the Weimar periods such as Otto Dix and George Grosz. 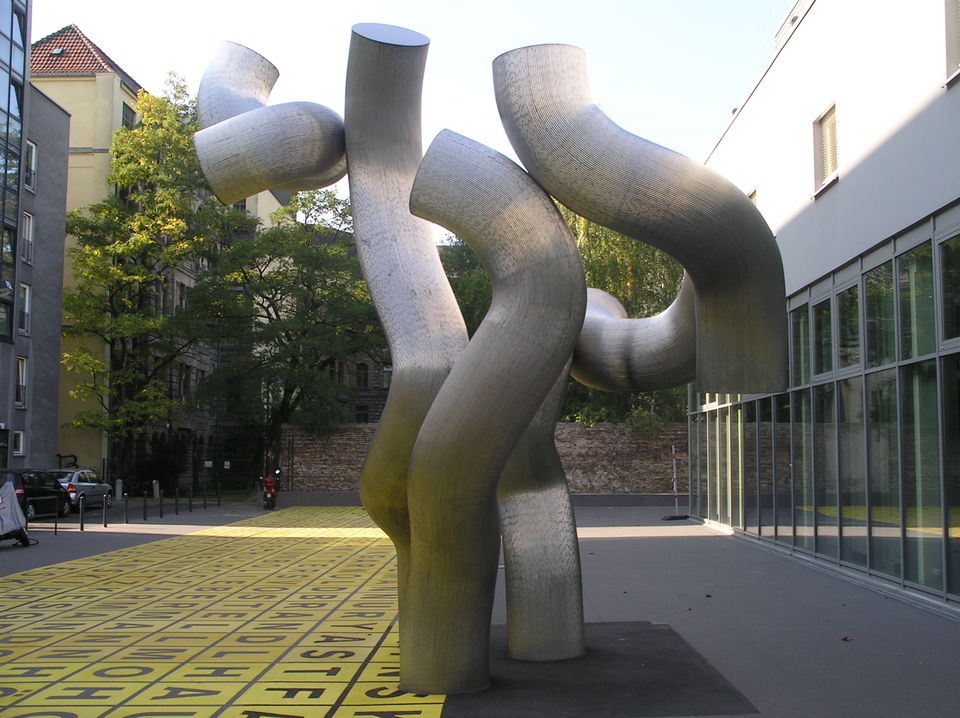 HotelsMap
This space showcases artworks in city environments-street art taken from the street to the gallery, essentially. Exhibitions of international urban art and Berlin-based collectives are changed monthly. 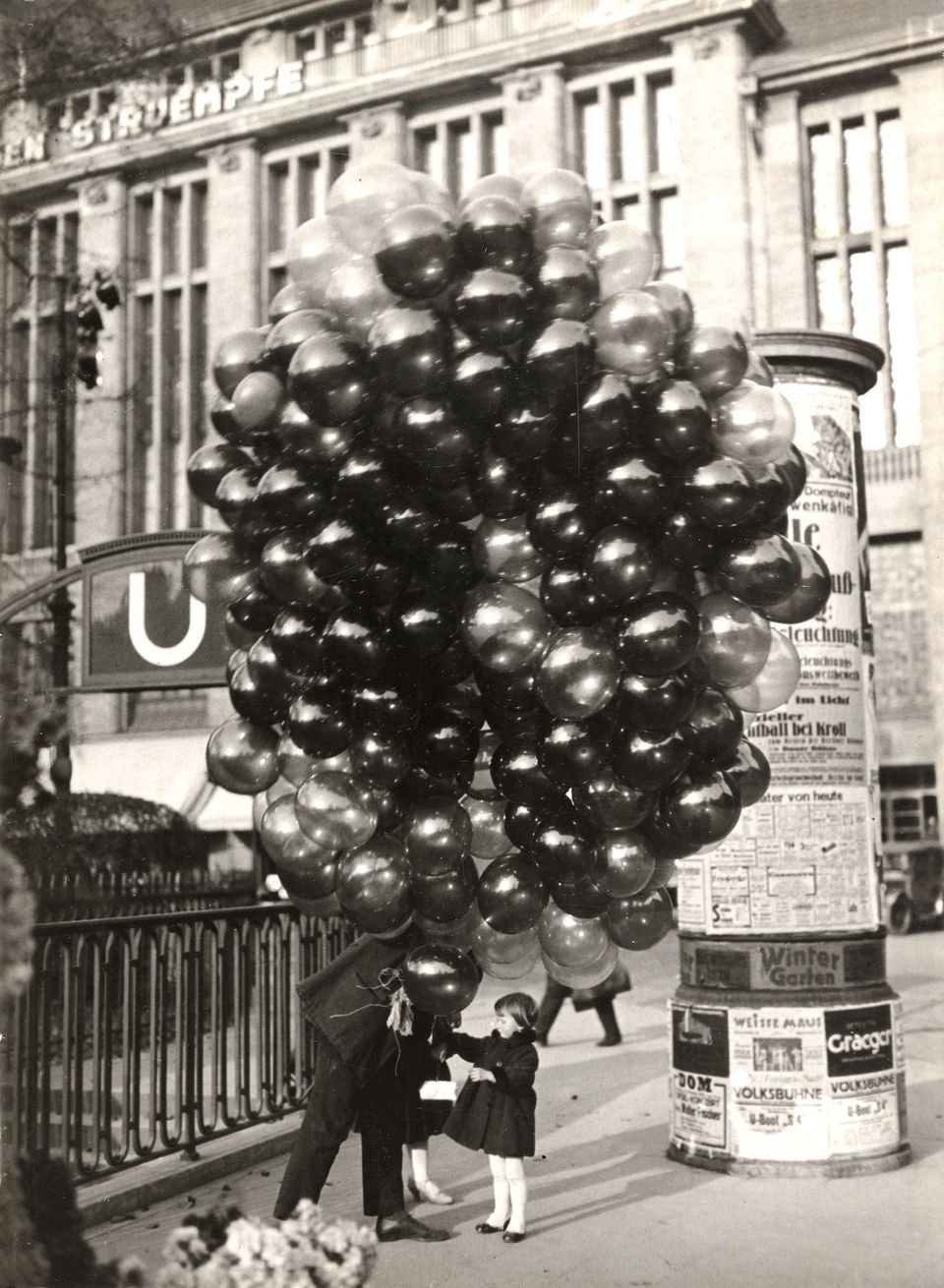 HotelsMap
The Adolrn Kempinski has been Berlin's defender of grand tradition since 1907. Its striking lobby is merely a taster for the full splendor of its guest rooms and suites and four gourmet restaurants. 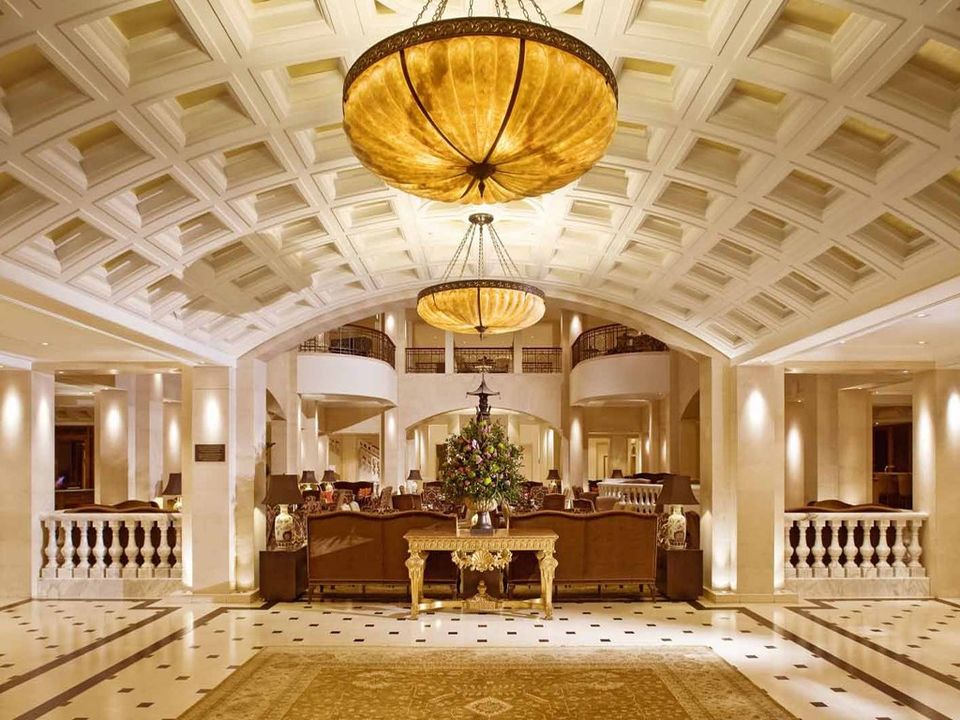 HotelsMap
With each floor dedicated to a different contemporary German artist and a stung art-adorned ceiling in the grand lobby, The Martitim ProArte Hotel lets you immerse yourself in art. 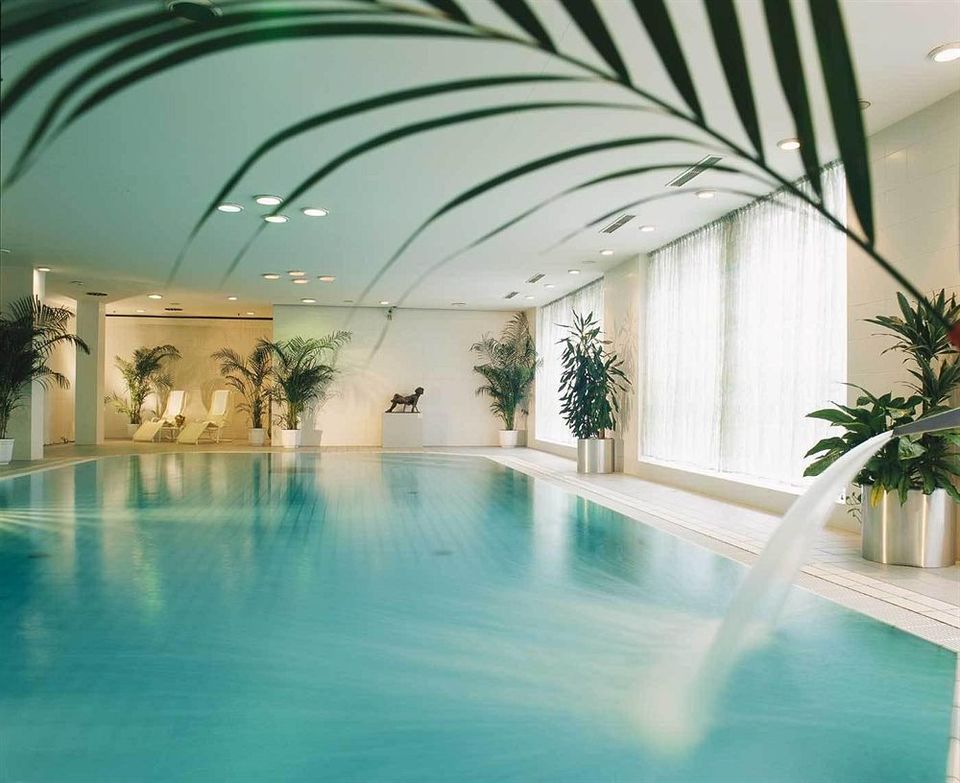