Down the memory lane of Bremen 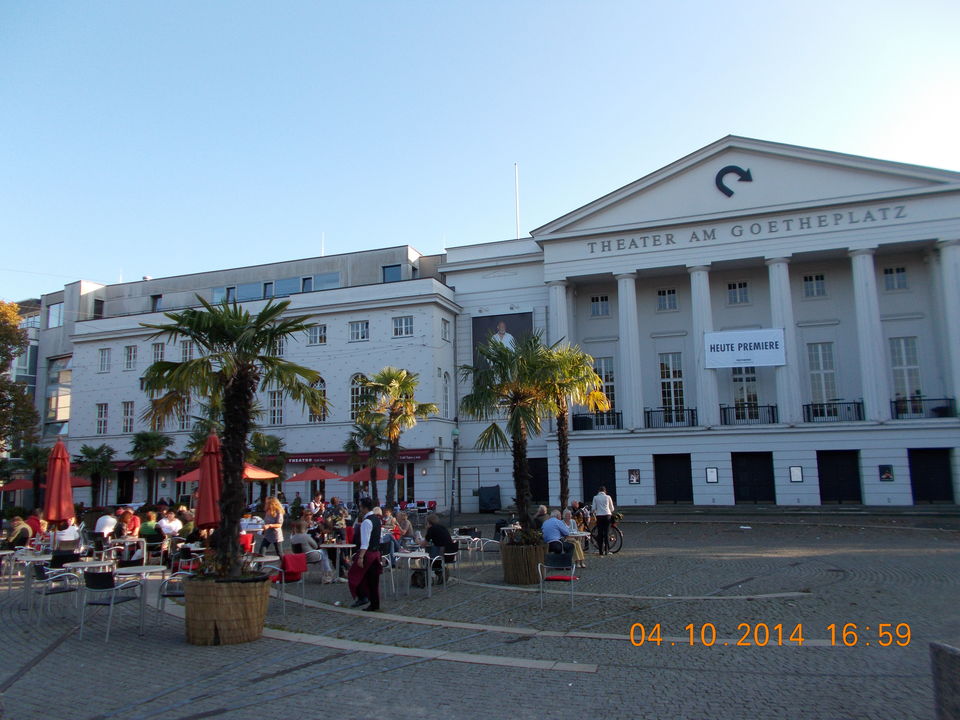 This is an article about my journey of discovering the city where I study & thought knew well by heart. However on a strange day when my rented room was not available for a strange moment for few hours it was the opportunity for me to rediscover the city. I discovered it again a home away from home land

I came all the way from India to study in the beautiful and historic city of north Germany in Bremen. It is the smallest city of Germany surrounded by river Weser. I had come to the city in the month of September end. The very first day I landed here my heart knew this city is a place of history and culture. My studies started on a bright and joyous note as I was still beginning to understand the new tradition and culture. The months were beginning to fly by. However strangely I had only stuck to visiting a few conventional places in the city. My heart had always felt that I was missing enjoying the real city that I was still not able to feel the city where I had travelled to over 7200 kilometres.

The day comes on 27th December exactly when I completed three months in Bremen. My land lady’s son came over to stay in my room for one day. It presented to me an opportunity to roam around the city like a wandering child. The journey started on a humorous note as the first thing I needed for the day was a place to stay. I went with my small bag near the central station where I checked into a standard and comfortable three star hotel in the morning. It felt so awkward to check into a hotel in the same city where I already lived and studied. However it was the beginning of a new journey and a new way of travel for me. After taking a shower in the hotel and keeping my belongings my journey began. All alone in a city which I wanted to rediscover. I started with my trip to the city centre which although I had visited the place quite a few times. I decided to start this city rendezvous on a different note.

The very first place I wanted to visit was the town hall & the beautiful place with a wine cellar and a designer chocolate boutique store of Hachez were the first two places to visit .It was a great start with the amazing Christmas) Market around. From there on I decided to visit another unconventional place which may be out of taste for many. A place hidden away from the eyes of the so called civilized people which is the red light district which looks like mini Amsterdam. Yes it has more or less the same feel like the Amsterdam with only difference it being much smaller in place. The place can be sad for some while for others it may be just a place to peek around. I exactly did that and without further trying to prolong my stay to embarrass myself if I may add. It may be like a hypocrite but the scenario was truly deep for me. Then as the afternoon transcended taking on a delicious Turkish Rollo I ventured my way to the side of the river Weser. It one of the wonderful moments of my life as the sun was seeping down on the banks of Weser with festive people around. I wish i had taken my European Erasmus friend, the girl whom I have a crush on. I missed holding her hands however not with a speck of tears in my eye but with a happy smile I made my way to the shopping centre.

The final shopping for the year with a bag of shoe and yes it had to end with a dinner, Yes again all alone with the dreams of holding her hands of the beautiful girl whose name meant “Youthful” as her charming , smiling face always symbolized whom i wanted to join for the walk. In the cold as I was walking alone bringing in my rendezvous with the city once again the bright lights of the shopping district was shining against my eyes. I walked to the tram stop to catch the last tram as the entire street was deserted .There was an eerie silence on the streets as i looked up to the sky with the shining starts and a chill in the sky. I decided to skip the tram ride as I kept on walking by the beautiful river Weser. Time flew by as at 5 A.M. I reached home dead tired waiting to get sleep to dream about the day in Bremen and my beautiful girl in my heart always to haunt me. 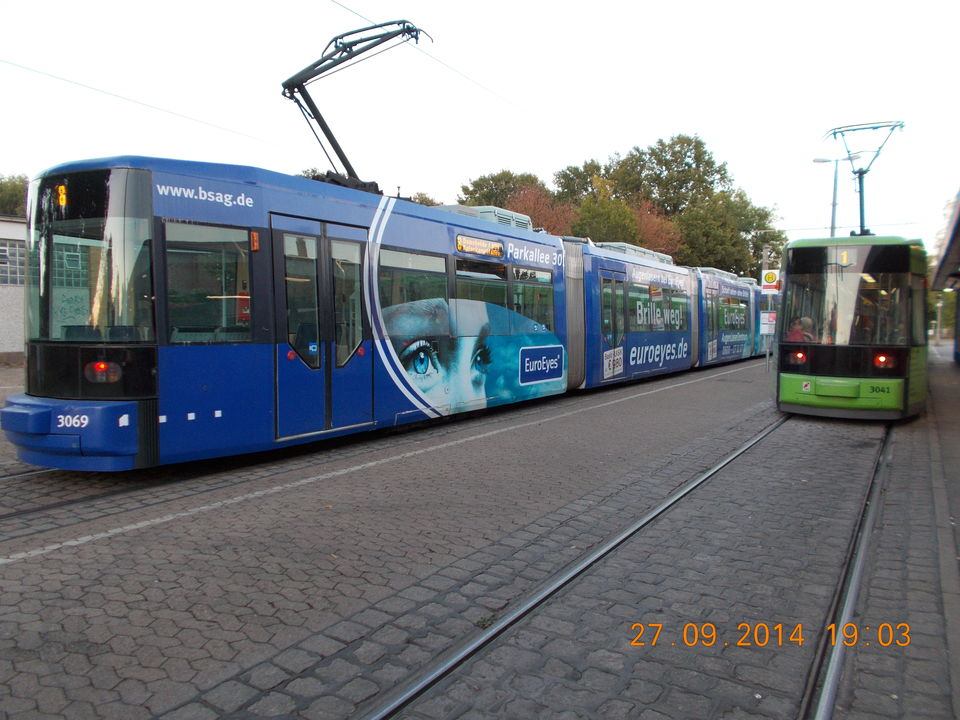