Ditch your friends for an amazing travel experience! 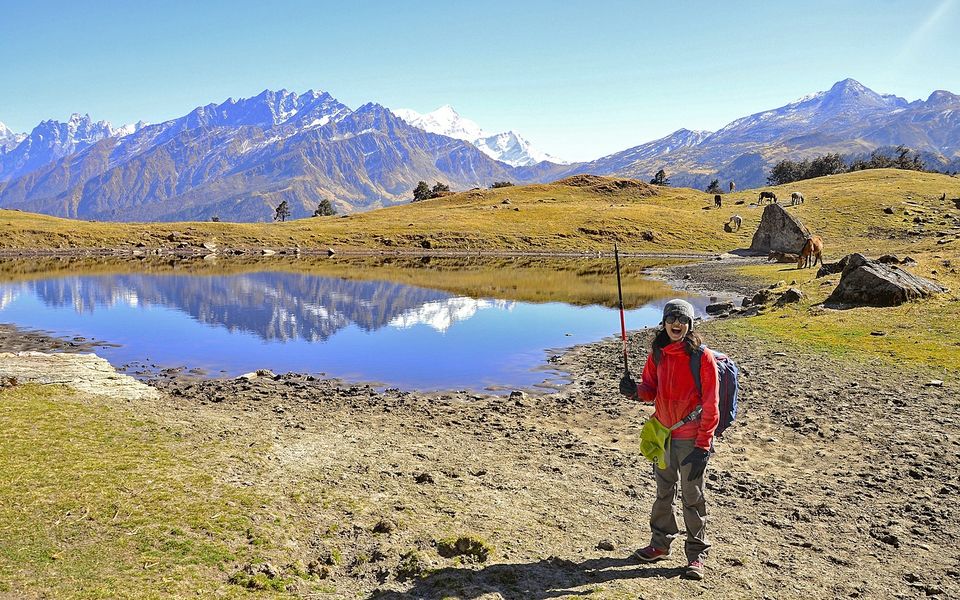 Because travelling is not just about the place, but the people too!

If you've already planned a trip with your friends, which involves a group of unknown people joining in, this one's definitely not for you.

Looking to chill with your gang? go Goa! Seriously, or for that matter any place, but just the gang. Own your time and make it a memorable one!

But if you're gonna be a part of a trip which involves a group of unknown people, joining in from different parts of your country, or even the world, you definitely cannot afford the luxury of your friends!

Wow. Now that is some statement. Indeed! The world is full of beautiful, knowledgeable, passionate, crazy people. Everybody has a unique story. Maybe they have some inspiration for you, which you were trying to find in the wrong place! Or just the humor, which would surely make your day, or even the trip! The experience of meeting new people is life changing. That group of people in your trip is gonna be nothing but a Pandora's box. You'll never know what will unfold.

In my recent trip to Uttarakhand, a trek to the beautiful Kuari Pass, we were a batch 13. We had a group of four friends. They came. They enjoyed within themselves. They left. Seldom do you find moments when the grass on the other side actually doesn't seem green!

I was travelling alone. Met this guy who felt something crawling over his tent during the first night at our base camp. He thought it could be Wolverine. I thought they were mythical creatures. He proved me wrong (that they're real, not that it was Wolverine over his tent :p) and had the last laugh! That guy will not fade away from my mind anytime soon, since his poems were utter intriguing! He left his job and is travelling ever since, penning down his experiences!

And a guy who carried a Rubik's cube and solved it in seconds. He said he's aiming to solve it blindly. Jesus.

And a 20 year old who is preparing for further studies in the US, had scored pretty good in the respective tests and on the last day of the trek, got to know that Trump has been elected. Poor girl!

And many more interesting things about interesting people. You bond so fast, because you have limited time, and that's the key!

Your gang is your comfort zone, and when you're joining a group of unknown people, believe me, you won't step out of your comfort zone. I have been on this side too. You would definitely enjoy with your friends, they're your people. Same people, you've had the best times with, just a different place.

But for once, ditch them and make new friends. You'll realize that there's a lot more to travelling. Because travelling is not just about the place, but the people too! 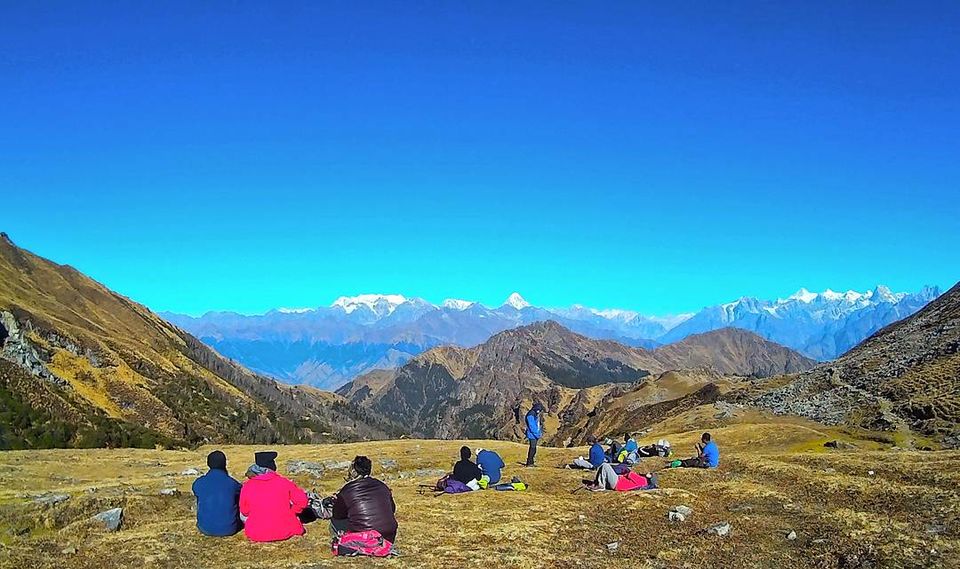 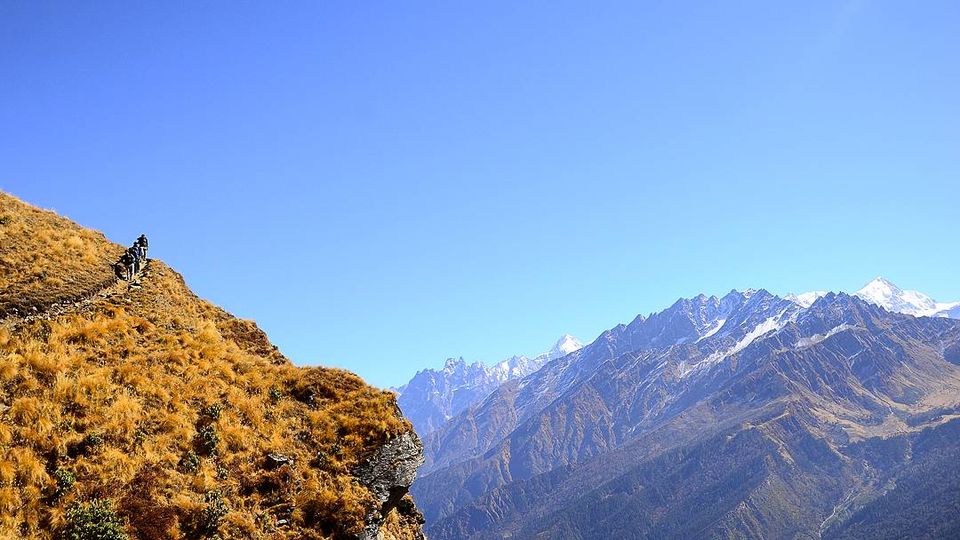 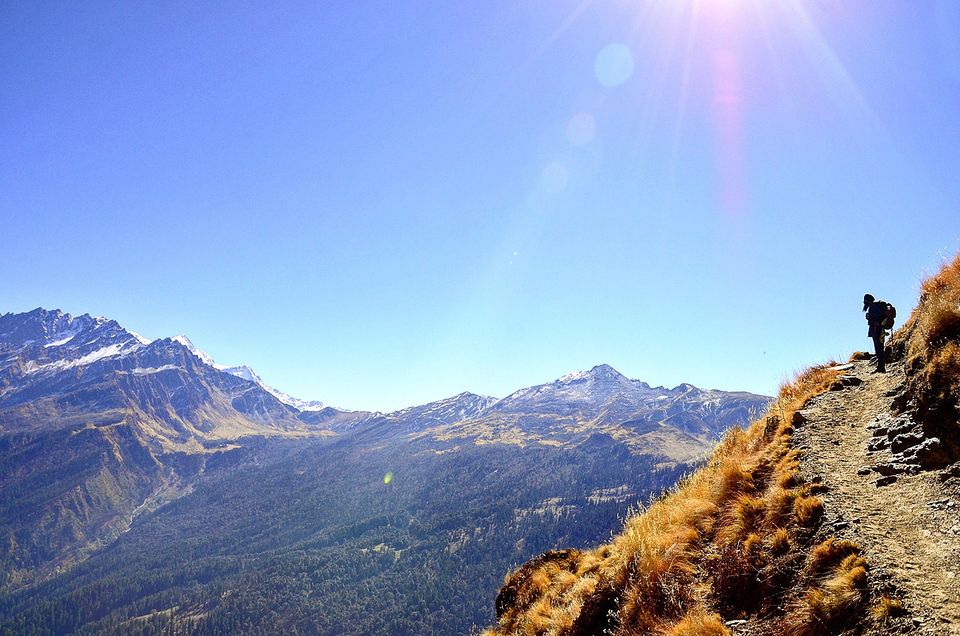 Pondering? Or just the admiration! 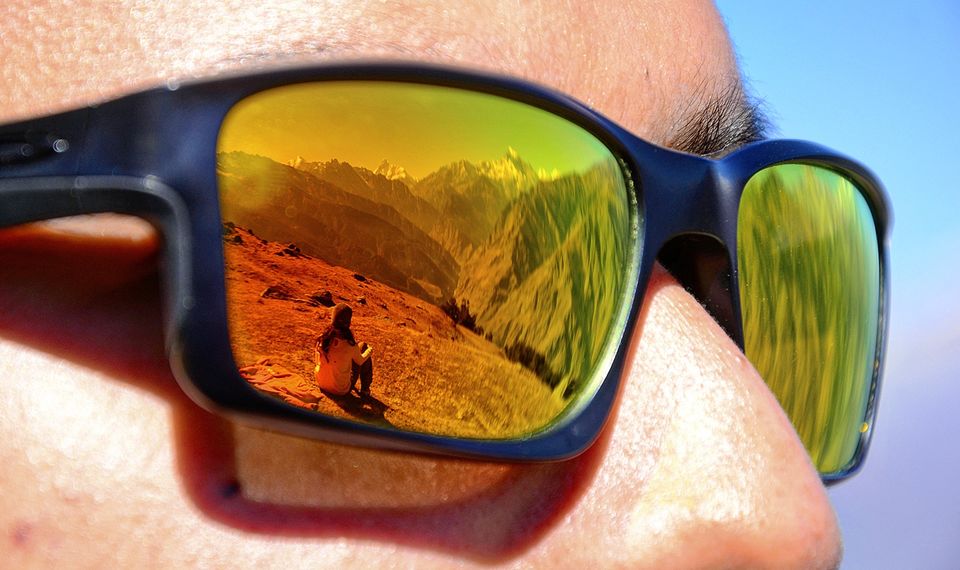 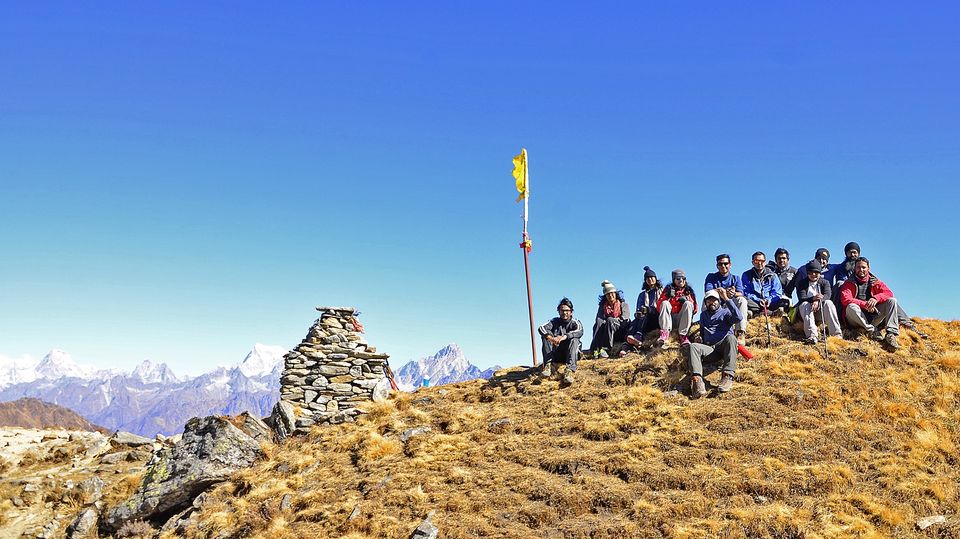