#Kasol - This hippie place has got some different vibe to it and I realised it only after visiting there! It is known for its cafes, bakeries and of course the stuff! ;)

I reached Kasol from Delhi at around 1 PM and my stay was booked at Whoopers hostel, near Katagla (3kms from the main Kasol market).

I spent the day having my lunch (try some spanish/American breakfast with Nutella and banana pancakes) at moon dance Cafe and then some banana pie from German bakery and mainly exploring the market and some other cafes.

Stay: You will find many homestays there, just knock the door and use your bargaining skills for the tariffs.

I planned to go to Manikaran Sahib Gurudwara the next morning, just 3kms from Kasol, which is famous for it's hot water spring. Do have the lunch (Langar) over there and also visit Shiva Temple just beside it. You will be surprised to see a hot cave as well inside the Gurudwara..

You will get a bus from the main market to Manikaran Sahib in every half n hour. My second night also went in Kasol itself. Basically was preparing my body for the next day trek to Kheerganga :p

The previous night when I returned, thankfully I realised that the bag I am carrying will be too heavy to take to the mountains and thanks to that, I packed my stuff in the smaller bag and decided to keep one in the hostel itself!

And in the morning I got ready and started the trek from Barshaini. Bus will take you 45mins from Kasol to the point from where the trek starts.

I would rate Kheerganga as a moderate trek which takes around 4-5hrs to reach to the top for night camping. I made the prior bookings for the camp and that included my breakfast and dinner.

You will get some breathtaking views on the way, some hanging wooden bridges, waterfalls and other fellow trekkers.

Basically there are two ways to reach the top of kheerganga and so it's recommended that you explore both the routes by choosing different ones while going to the top and another one while descending so that you get all different views which going to blow your mind.

Next day I started my trek back from the kheerganga top to Tosh from the different route and got to see some majestic views of waterfalls, mountains and of course the dense forest..I felt like forest bathing!

I reached Tosh in the evening and had already planned to stay there for a night.

You will find Tosh to be prettier than Kasol and of course not so commercialized with snow clad mountains from there.

I would recommend you to stay in either Hotel Blue Diamond or Hotel Hill Top. The hospitality and rooms are better than others.

Try a meal at Snow View Cafe and don't forget to try Hash Browines, although in very small quantity, otherwise you never know about the good/bad trip you will have afterwards!

After the trek I had some severe pain in legs and shoulders and then I decided to take rest in Tosh itself.

Explored some more cafes like Pink Floyd with amazing honey ginger lemon water in the morning, Israeli cuisines (my all time favourite, falafal with Hummus and pita bread) and go for star gazing at night from the hotel roof top.

Next morning I decided to explore Pulga, a very small village near Tosh and a trek of 1 km from there. You can visit fairy forest there which is again magical and will give you a feel of Forest Bathing! And that day itself you can be back around 3pm and take the bus back for Kasol.

Last day I decided to just sit and relax near the banks of Parvati river, you can sit on the rocks near the bridge and listen to the sound of gushing water. Also you can take a walk to Chalal village. You can stay back that day and take the bus next morning to Delhi.

Some Do's and Don'ts

#Travel Light - I took my entire bag stuffed from Delhi and then dumped more than half of it in the hostel itself. Be careful while packing. A half packed 40L backpack will do!

#Keep cash and money in your Paytm wallet - you won't find many ATMs there , even if, then probably it won't be working!

#Stay healthy and hydrated - Sunscreen and lots of water!

#Be careful while using public toilets.

#Be careful of the drugs there, in any forms!

#Be little prompt, spontaneous and flexible with your plans!

#Come back with your trash. Keep the place clean and green, do not litter!

Disclaimer : Even you go solo there, you won't be "solo" for most of the time!!

#Best time to visit - Mainly in summers but I visited in late October, quite an off season and could make the most of it with less tourist and lesser tariffs.

PS: Got lucky and found many other travellers, who helped in taking some good clicks! :) 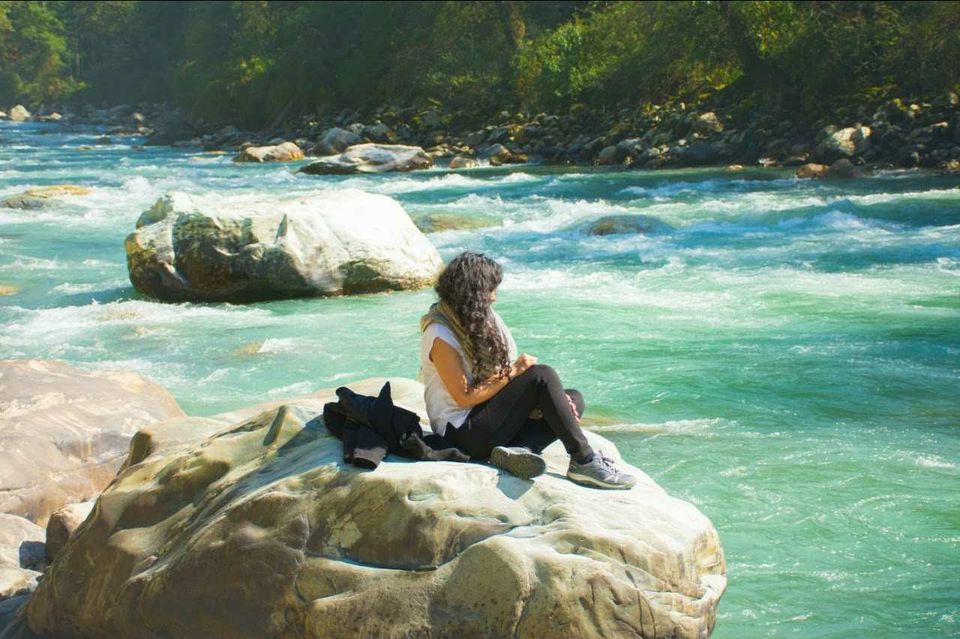 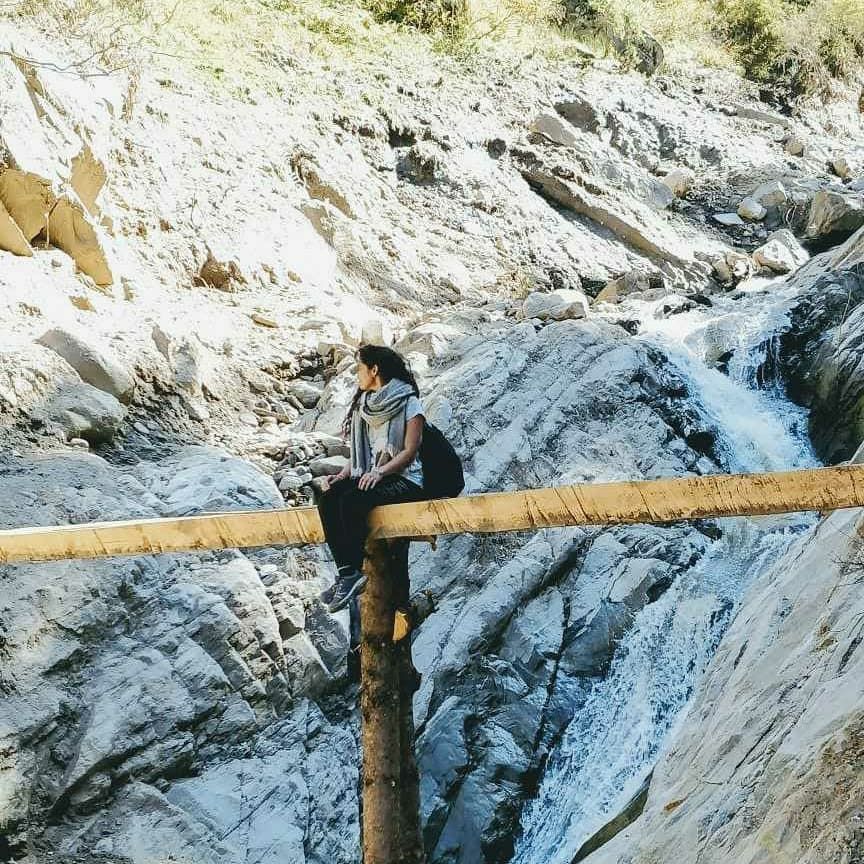 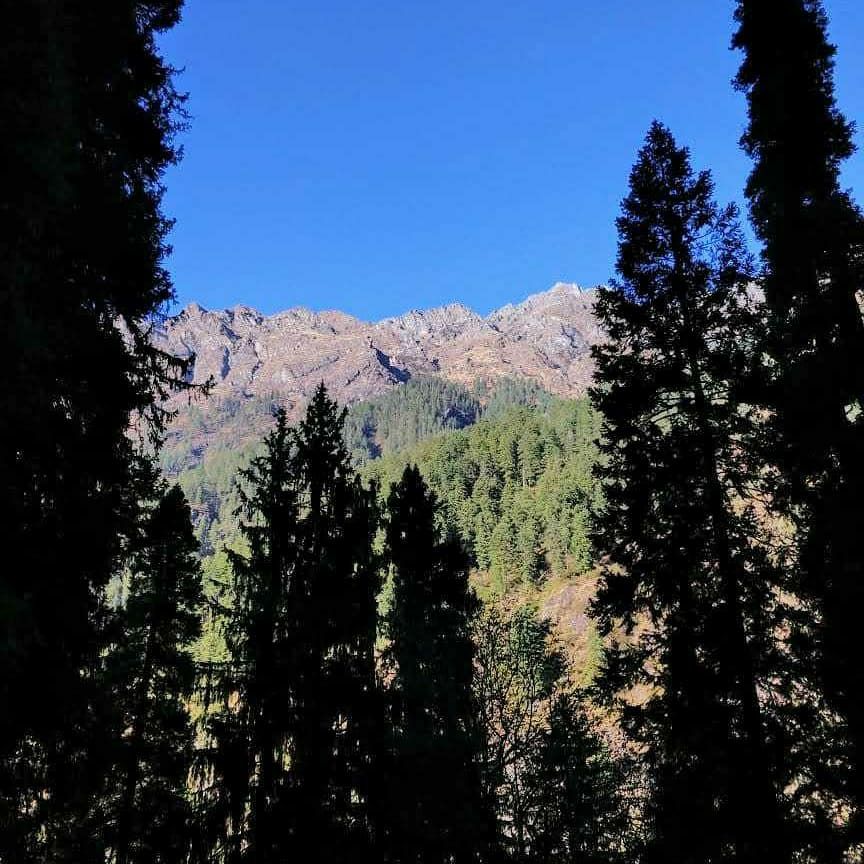 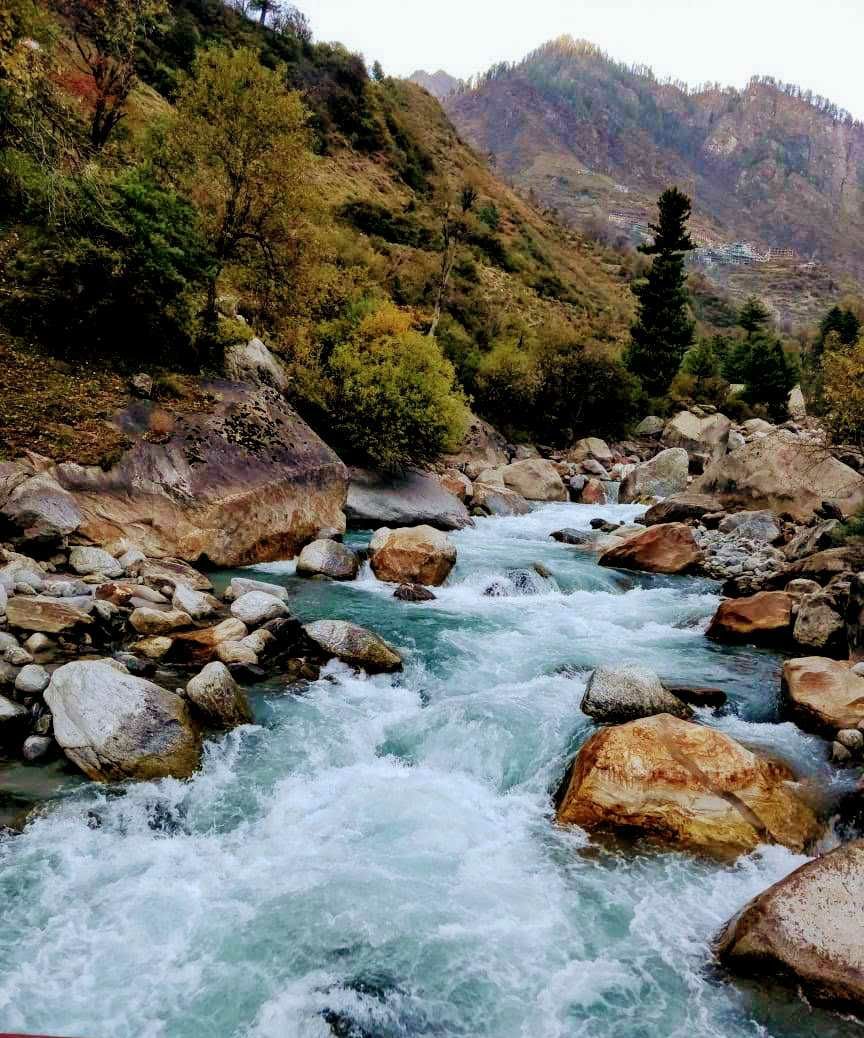 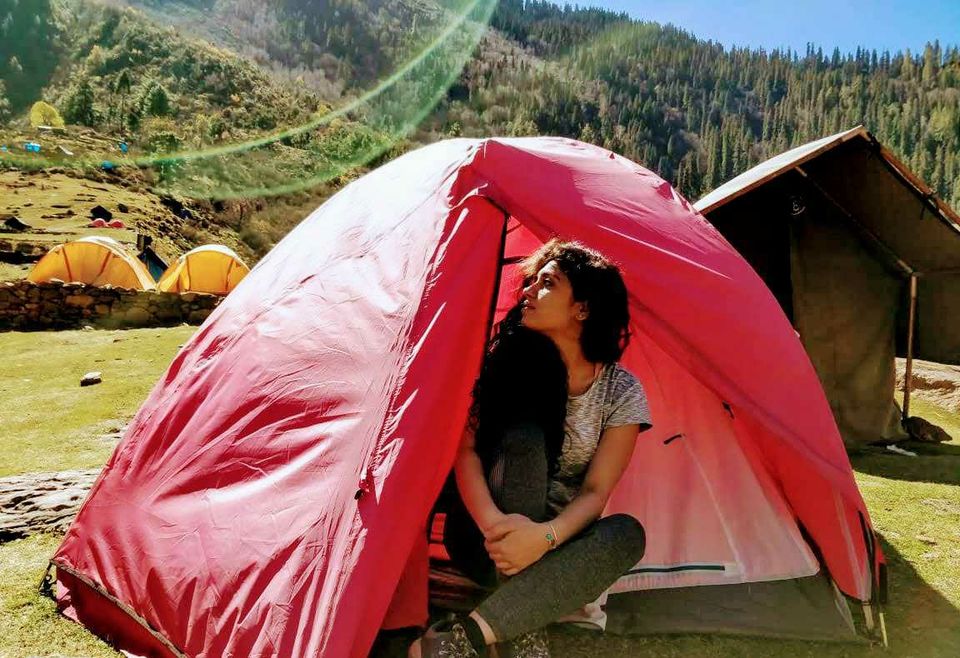 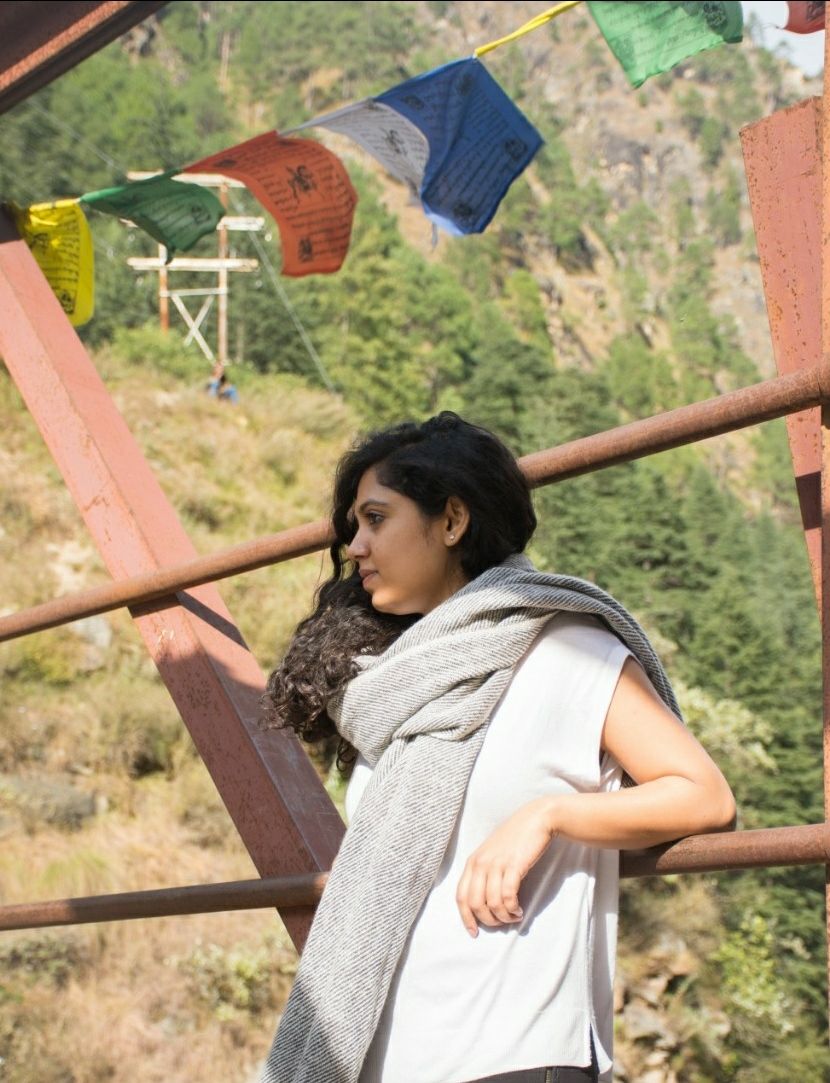 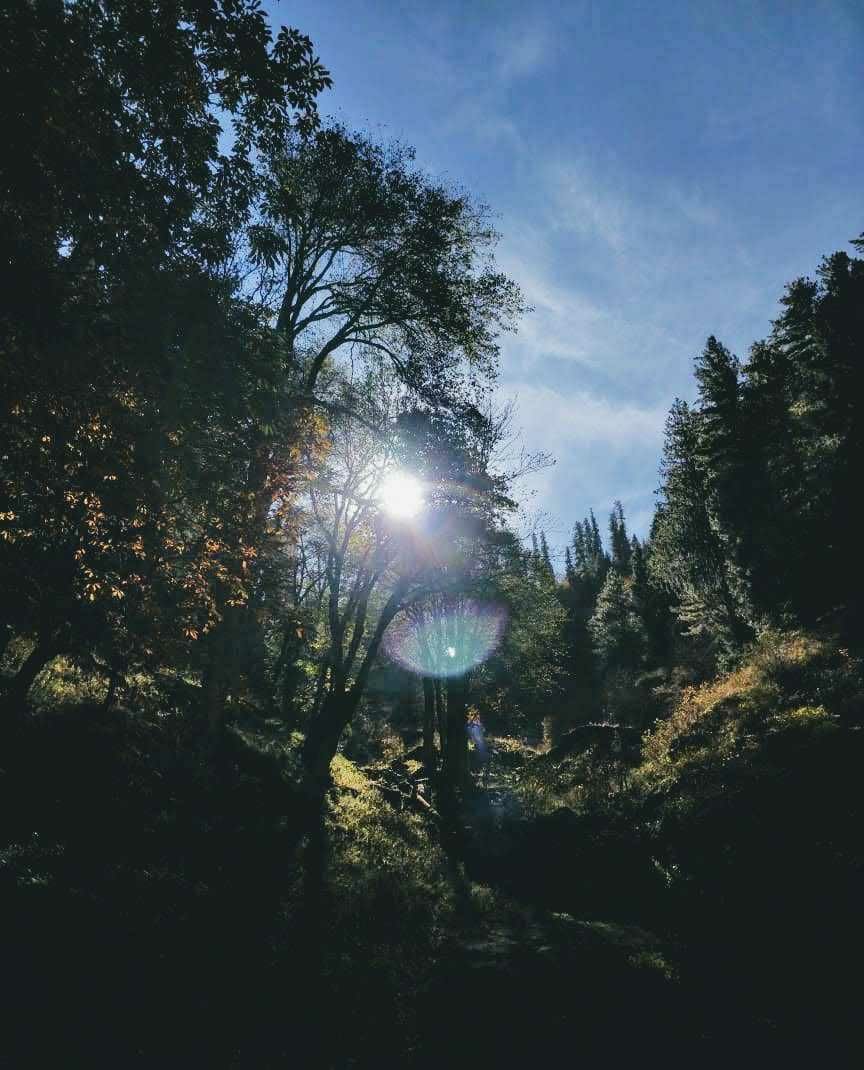 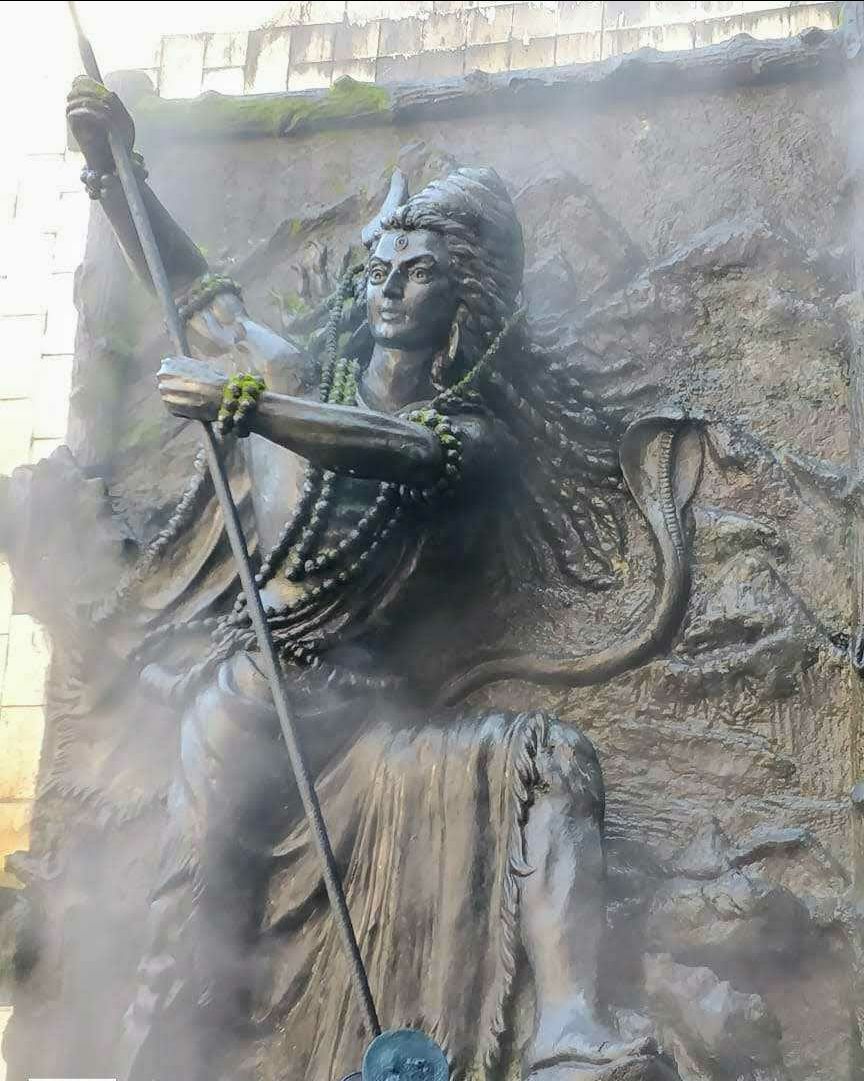 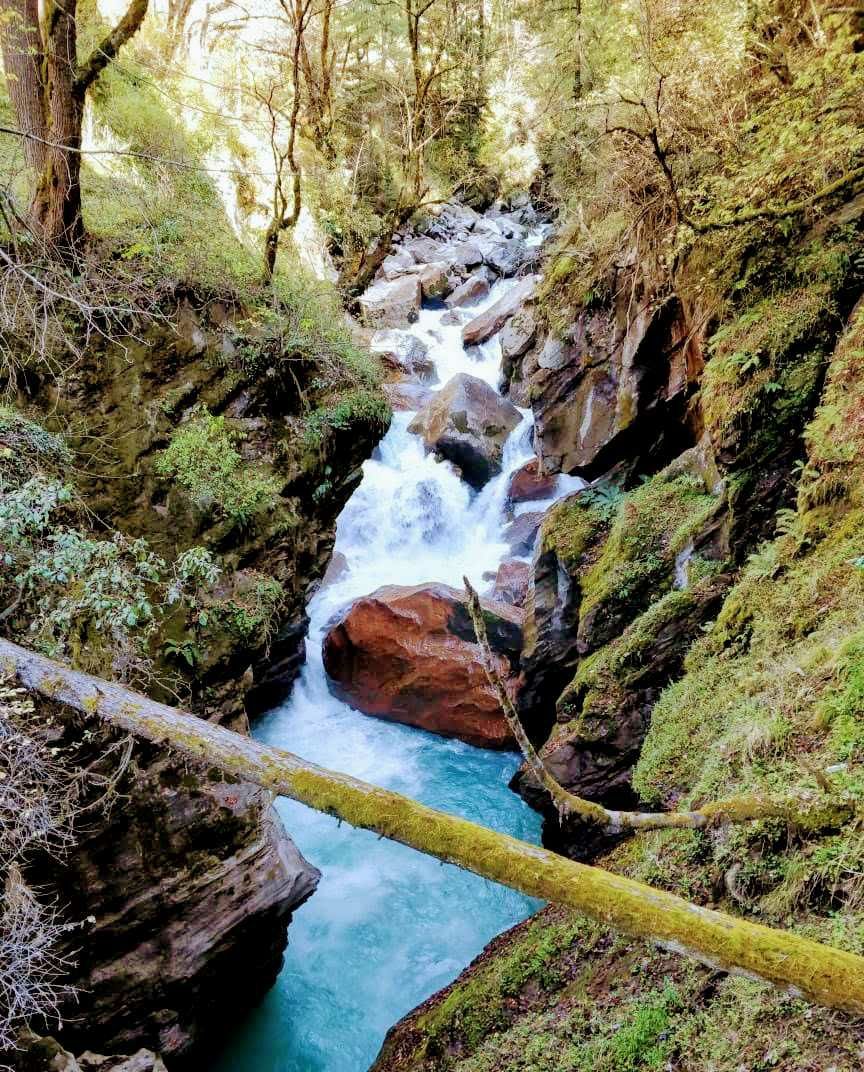 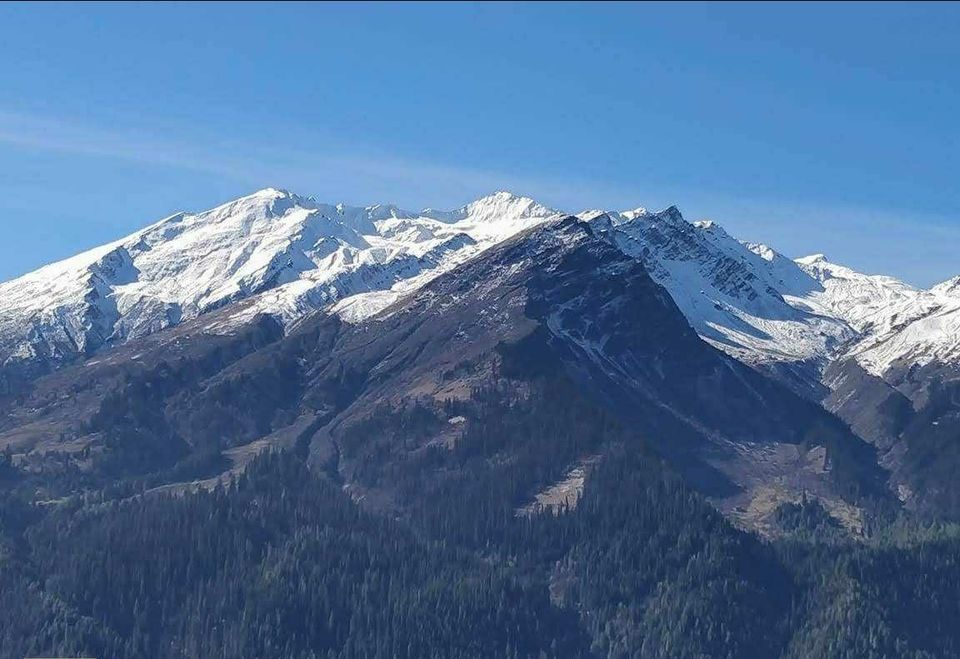 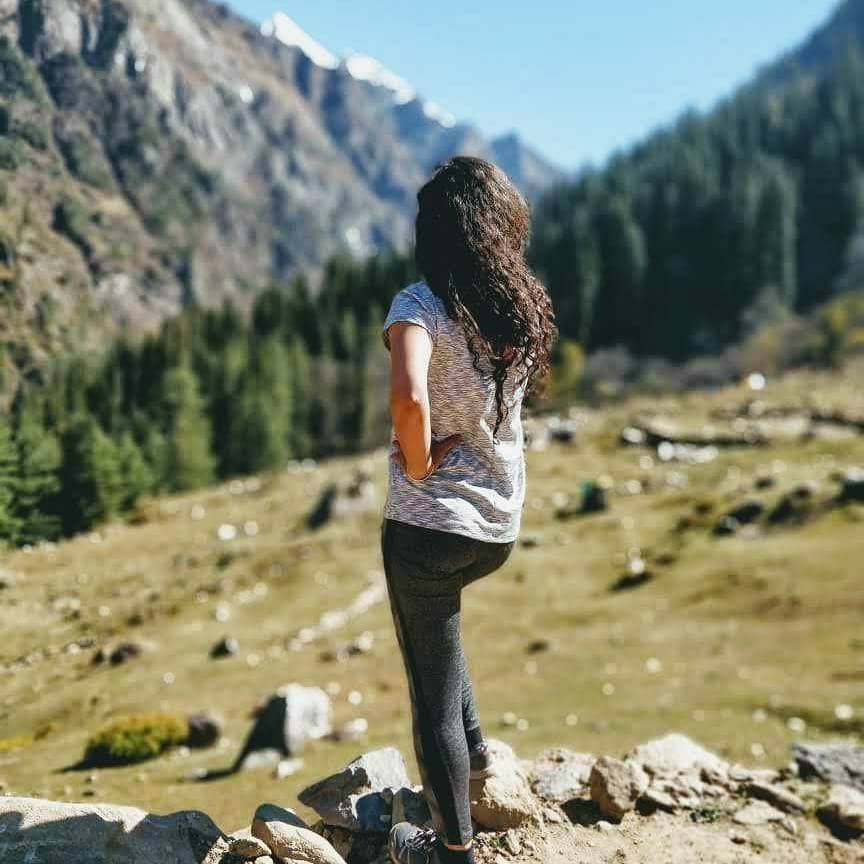 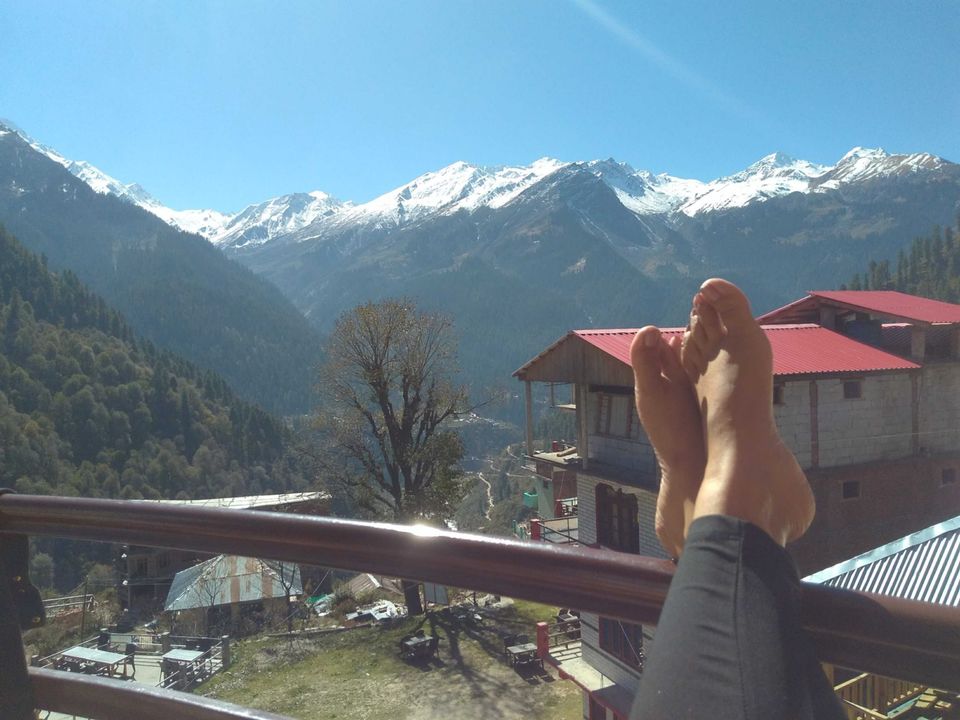