An Adventure in Malana 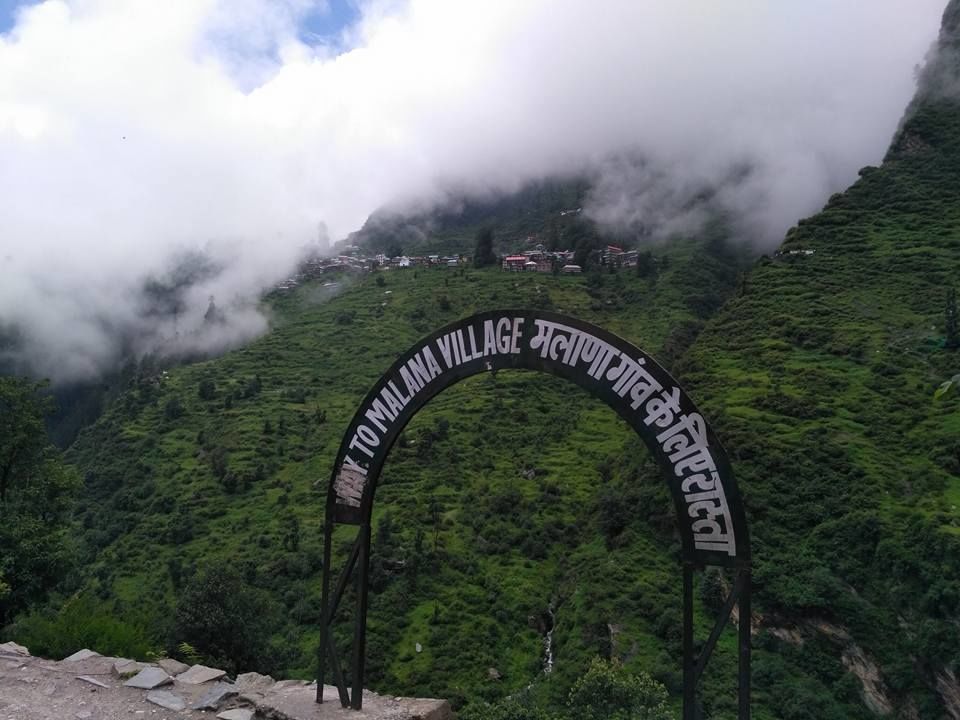 It is said that when Alexander arrived in India in an attempt to add the subcontinent to his conquests, a group from his army fled to the hills. They established their community in Parvati Valley of Himachal Pradesh and shut the world from entering. Today, the village and the descendants of these soldiers live in a tiny village of Parvati Valley or so it is said. The village is called Malana and it takes nearly 3 hours to reach the village on foot.

The inhabitants of Malana have strange customs. They won’t let you touch their houses or their temples and consider themselves on a higher social status than you. The main livelihood of these villagers is growing the famous hashish, Malana Cream.

I have visited Malana almost 10 times. One such trek to Malana was done under snowfall and six feet of snow in the route. You can check the video below to know more.