Kalpa- In a World of Breathtaking Beauty 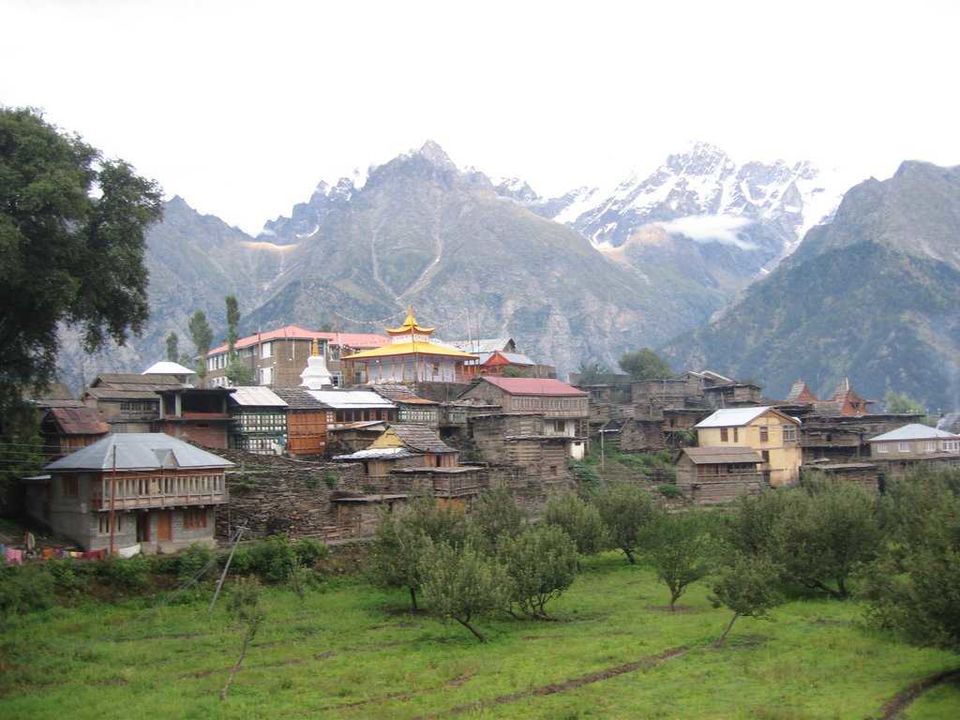 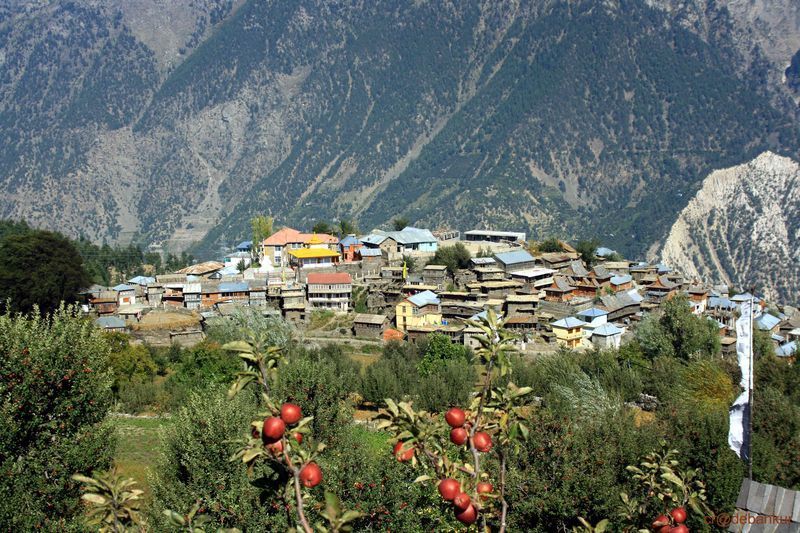 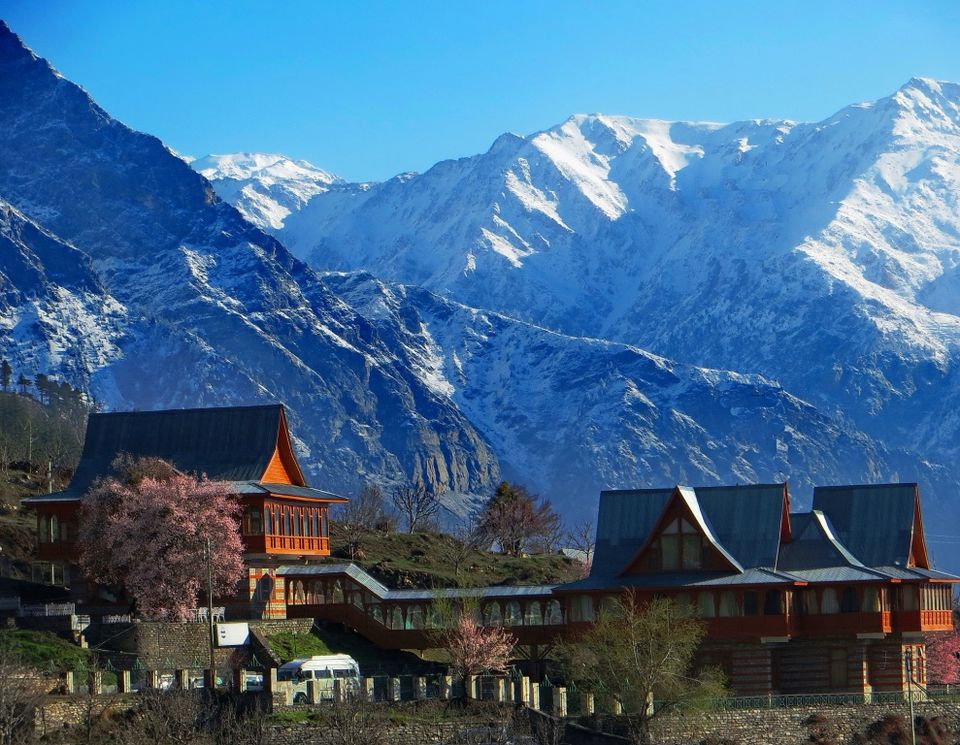 Kalpa Village in the backdrop of Kinnaur Kailash –

Getting to Kalpa is a travelers paradise at a height of 10,900 feet in Himachal Pradesh going along the NH22 in Kinnaur District and located at the base of the imposing Kinner Kailash ranges and Shivling peaks which rise upto 20,000 feet, towering above the clouds surrounding the whole area. Famous for its fruit plantations (especially apple orchards), the picturesque hamlet of Kalpa lies 13 km uphill from Rekong Peo. Kalpa is spread amidst chilgoza forests, apple plantations and the holy deodhars.

Kalpa offers spectacular view of Kinnaur Kailash range and indeed a confluence of Hinduism and Buddhism with a colorful Buddhist temple and intricate Hindu temple in the same complex. With its scenic settings, Kalpa is among the most beautiful villages of Kinnaur district of Himachal Pradesh and certainly the most popular one.

The history of the region is influenced by myths and legends. It is believed that the place was under the reign of Magadha followed by the Mauryan Empire during the 6th century. The Guge Kingdom of Tibet also ruled Kinnaur between the 9th and 12th centuries. The history of the district lasted until Emperor Akbar conquered the area and included the valley into the Mughal Empire.

Kinner-Kailash, the sacred mountain, is visited by natives for pilgrimage and is also one of the main attractions of the destination. There is a 70 metre high Shivalinga atop the peak that is visited by devotees and travellers. Sangla Valley on Bapsa River banks, at an altitude of 8,900 feet above sea level, is another attraction of the destination.

Some of the architectural marvels in and around the valley are Kamru Fort, Naga Temple and Sapni. The hamlet and village of Chini provides a glimpse of rich heritage, custom and culture. Most of the folklore is engaged in weaving shawls and Kinnauri caps. A fusion of Hinduism and Buddhism which is reflected in the culture and history of Kalpa is one of the chief attractions.