It was the urge to get out of the concrete civilization or break away from the trap of materialism and experience true freedom and peace peace in the mountain peaks admist the lap of nature that helped me make my decision to go on a trek to Khirganga in Kullu. Three days 3-5 th April were booked on my calendar for my lone trip to Khirganga.

With a thought to set out and explore, to start out every day with only the faintest outline of an agenda, to discover things never seen before and to make new friends , I decided to leave for the trek on my own or solo this time. As it was a very sudden plan I did not bother to ask any of my friends and wait and decide what to do and what not.

My bus started at 7 on the 2nd of April from Majnu Ka Tila ,Delhi. Just started random chatting with the guy sitting next to me, revealed that he owned a Hotel in Manali , When I told him about my lone trek he was very surprised and also advised me against it as it was not that safe. We had a quick bite and landed in Bhuntar at 9 in the morning. Not wasting much time I started for Barshaini, taking a local bus. It was raining all the way and the bus took us till Manikaran. From there I Shared a cab with an Austrian and a French guy and reached Barshaini at around 12 in the noon. After having a refreshing cup of tea at Barshaini , I started walking towards Tosh, It was a 2 Kms pleasant walk on the hills to Tosh. Next day morning I started heading down towards Pulga for trekking to KhirGanga .

I had just one thought, and that was not to think much and just keep walking looking at the ground instead of worrying about the distance. As its said, "Focus on the journey, not the destination. Joy is found not in finishing an activity but in doing it"

As I started, I met a few people from Gurgaon who were carrying along a full camping kit with them. Casual chat started and then we were friends. We all just kept walking ,taking quick halts and enjoying the nature and the tea. On the way there were few treacherous snow patches where if I had one bad fall I was dead, so I had to be careful Paving my way,I reached Khirganga at around 3 with the help of Snickers and Red Bull (Worth mentioning).

Having taken some rest and having found a place to set up our camp , we again started towards the Hot water springs that were the ultimate aim of the whole trek. It was a small pool with hot water coming from somewhere in the mountains. It started raining again . After having a quick dip in the pool, I started heading down towards a restaurant for a quick dinner. To our surprise the restaurant was well equipped with electricity and very good music playing. Everyone was on 7 thheaven smoking weed and getting high. After the dinner we left for the tent to have a pleasant sleep.We started a camp fire to keep ourselves warm and then all of a sudden it started snowing. I witnessed snowfall for the very first time. It was very unexpected and the feeling was awesome. After enjoying the snowfall for like an hour we went inside the tent to arrange for our bedding and sleep.

After a very chilling night, woke up at around 7 to am equally freezing morning. ( Woke up at 7 after a very chilling night, It was freezing outside.) After freshening up very fast , I started getting down to catch by bus at 6 pm from Bhuntar With a very pleasant and cold feeling and a positive vibe, With a smile on my face for what I did , I just kept walking and guiding the people trekking up to Khirganga. (Though I was quite cold, I felt rejuvenated, positive and confident, ready to once more take on the world. With a very fulfilling/satisfied smile on my face at having successfully completed my trek, I kept walking and guiding the people trekking up to Khirganga. ) After reaching Barshaini, I took a cab to Bhuntar and also took a quick break to visit Gurudwara ManikaranSahib at Manikaran. Ireached Bhuntar at 4:00 PM and waited for the bus till 6:00.

During the entire trip, ( I got my motivation from the feeling of being admist nature, away from the city and hi-fi technology all by myself, with all the time for reflection and introspection and re-discovery of self and at the same time interacting with strangers and making new friends.)the whole motivation was coming from the feeling of being with the nature into the wild away from technology all by myself, giving time to introspectand meet new people.

Its an amazing to get out of concretization and get into the laps on nature.With many good views its a total peace of mind to be there.The natural hit water bath undoubtedly in not to be missed and do experience the camping in the weather permits. 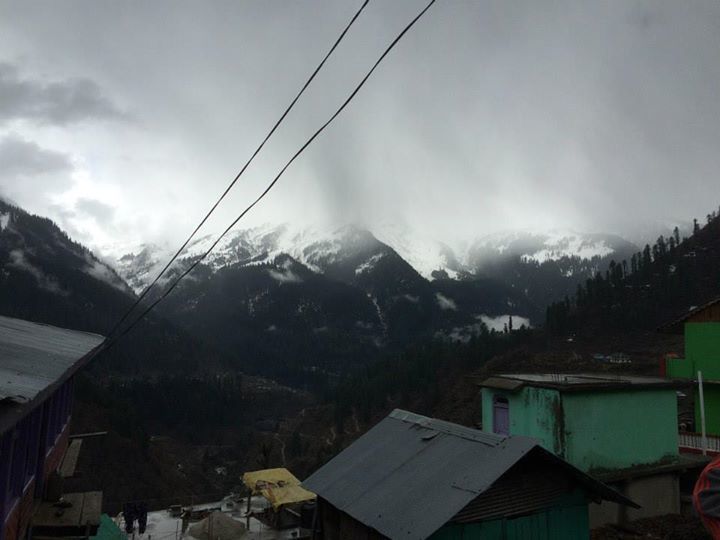 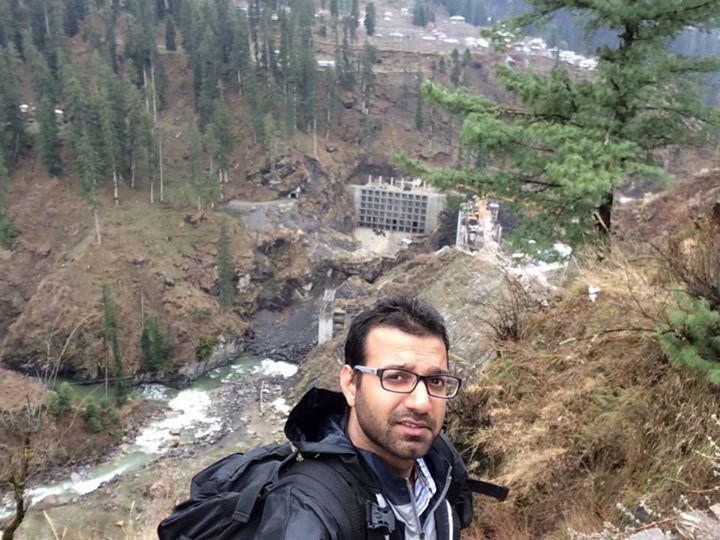 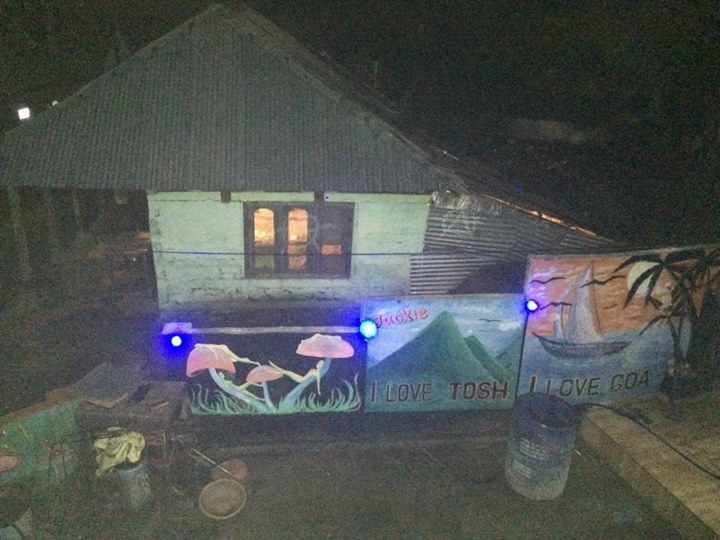 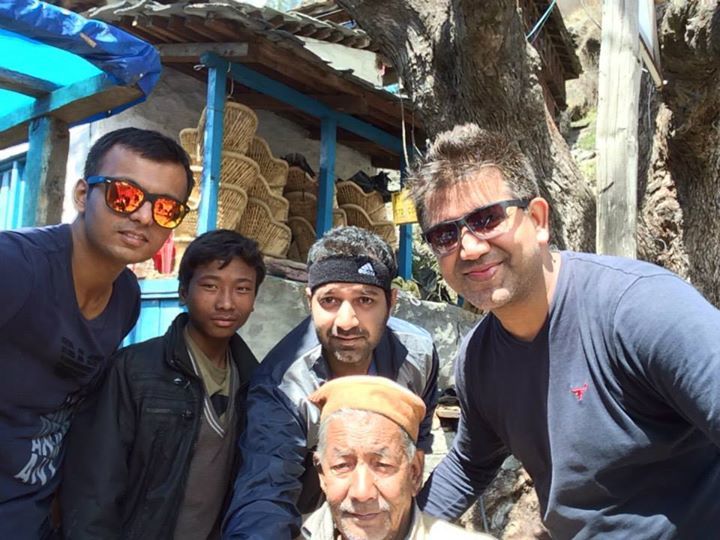 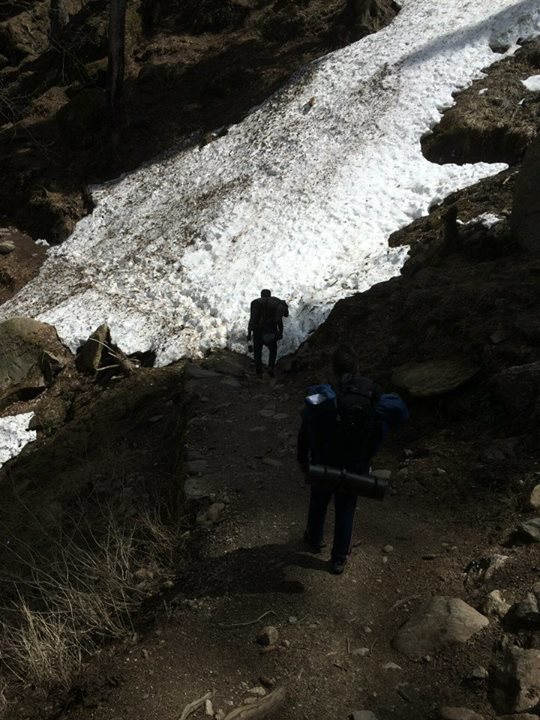 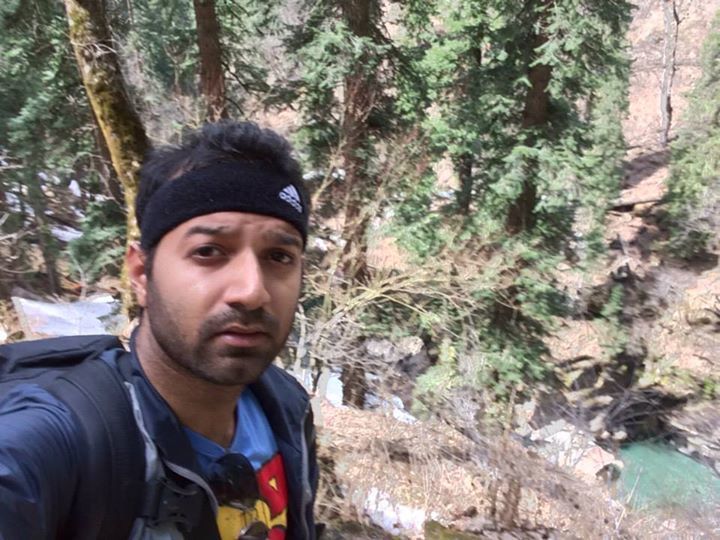 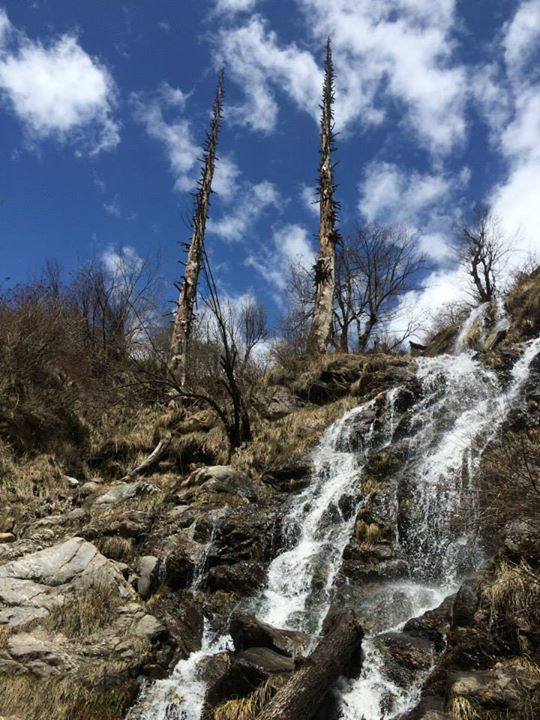