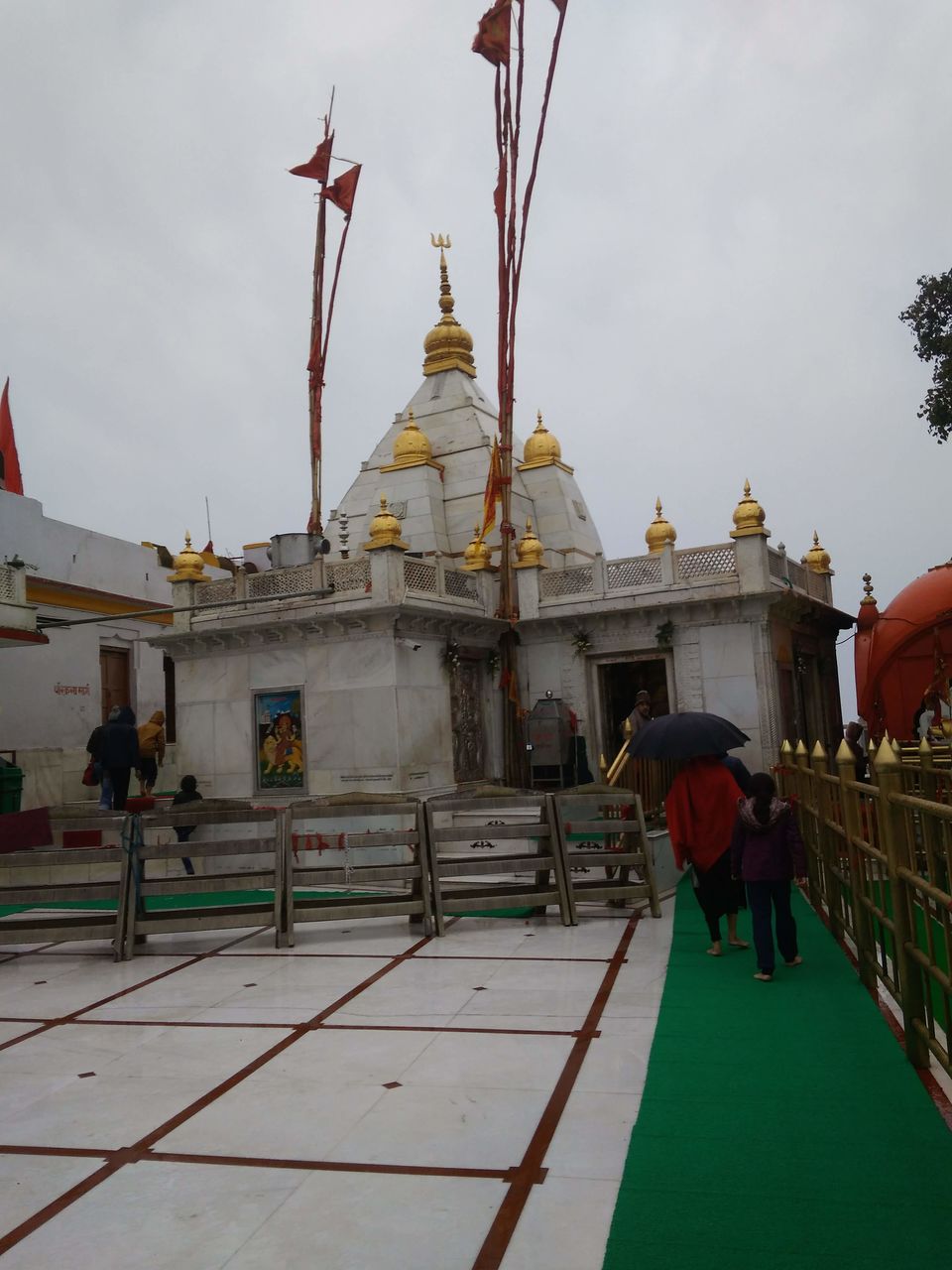 As per Shakta Parampara in Hinduism a story always told that Devi Sati wife of Lord Shiva got angry as her father disrespected her husband so she illuminated herself. Furious shiva holding her corpse started moving in universe and universe stopped working. To maintain the balance Lord Vishnu cut the body of devi in 51 parts and where the parts fell on earth is known as Shakti Peeth.

Naina means eyes, so where the eyes of devi sati fell on earth the place established as Shakti Peeth. In bilaspur himachal Pradesh Naina devi temple is situated Holy piligramage site for Hindus and some Sikhs as Anandpur Sahib is very near to it.

Situated in the Shivalik hills temple get its all glory in navratri. As lacs of people come to worship the goddess. 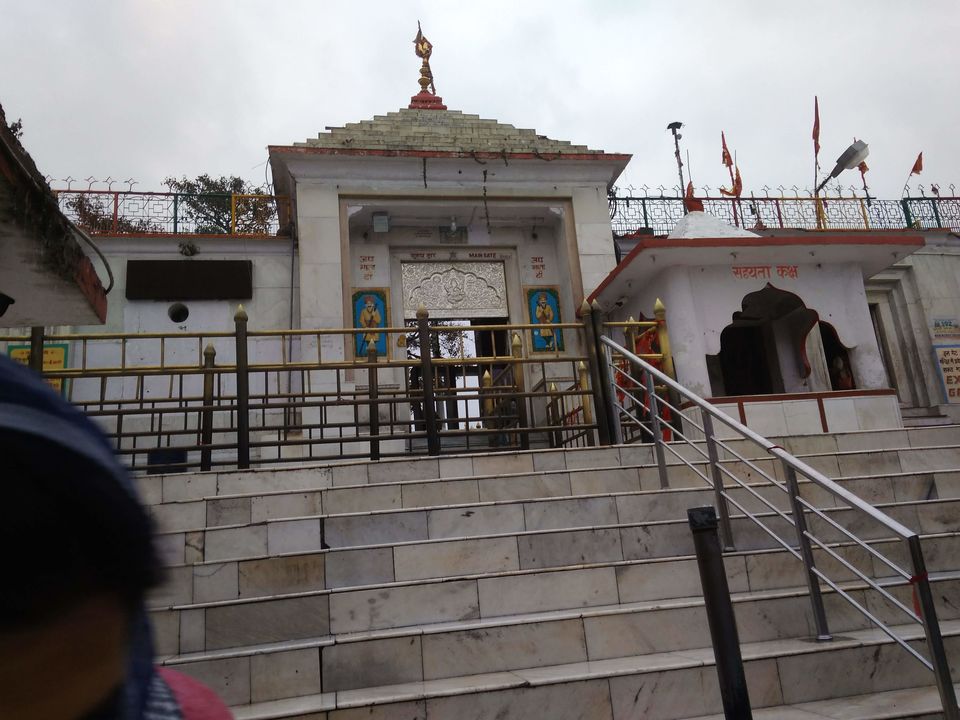