Solo getaway to Himachal after my 12th results

Started from chittorgarh Rajasthan and took a train from and reached ajmer at 11am the next train was 3h later so decided to visit the streets and ajmer sharif dargah. Then took train to pathankot at 2pm. It was a 14h journey and it was extremely beautiful as it showered number Of times, the whole experience was good 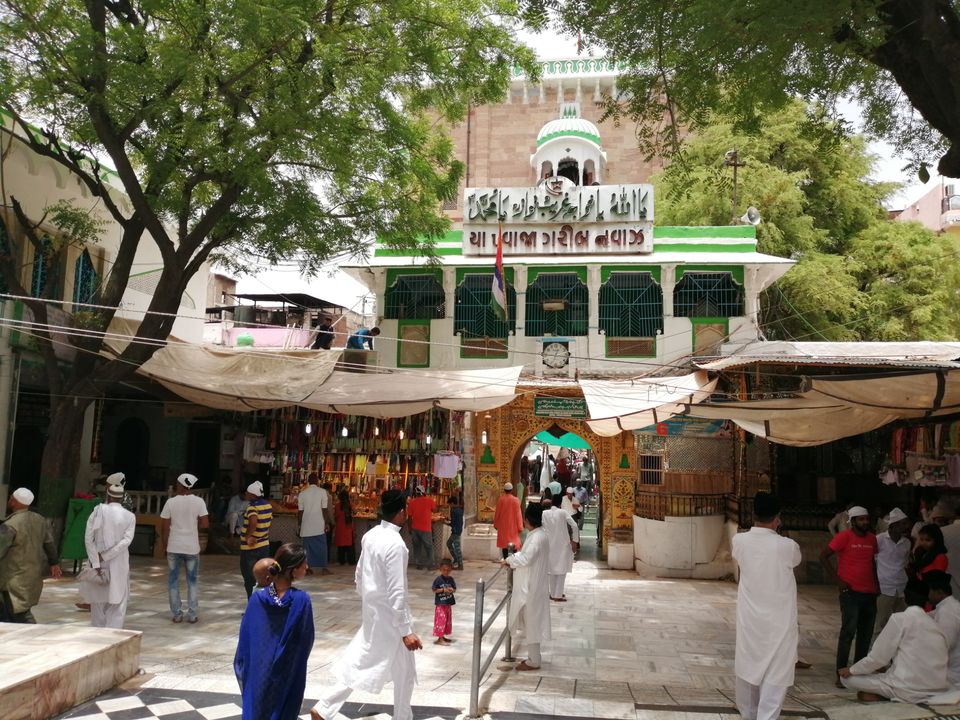 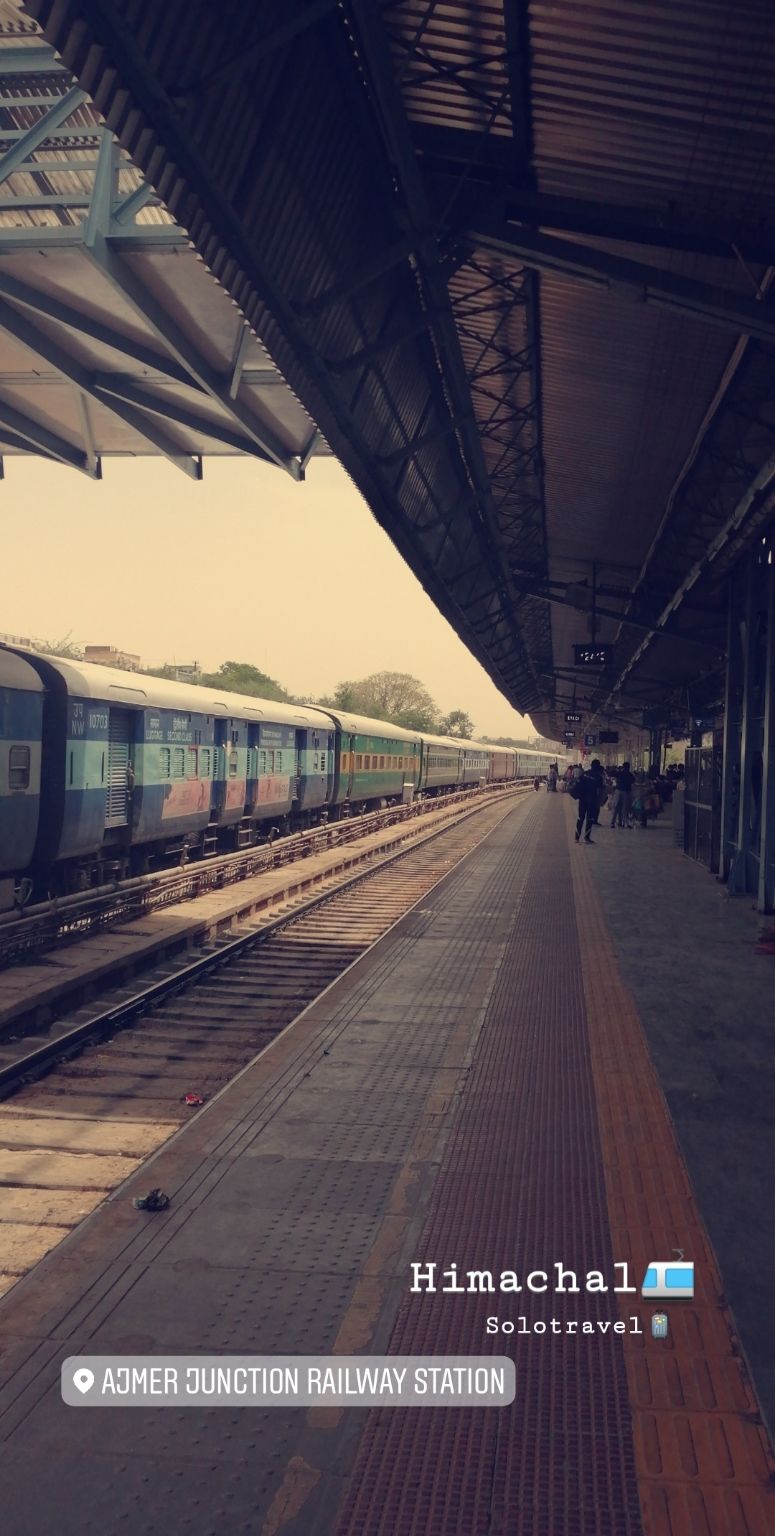 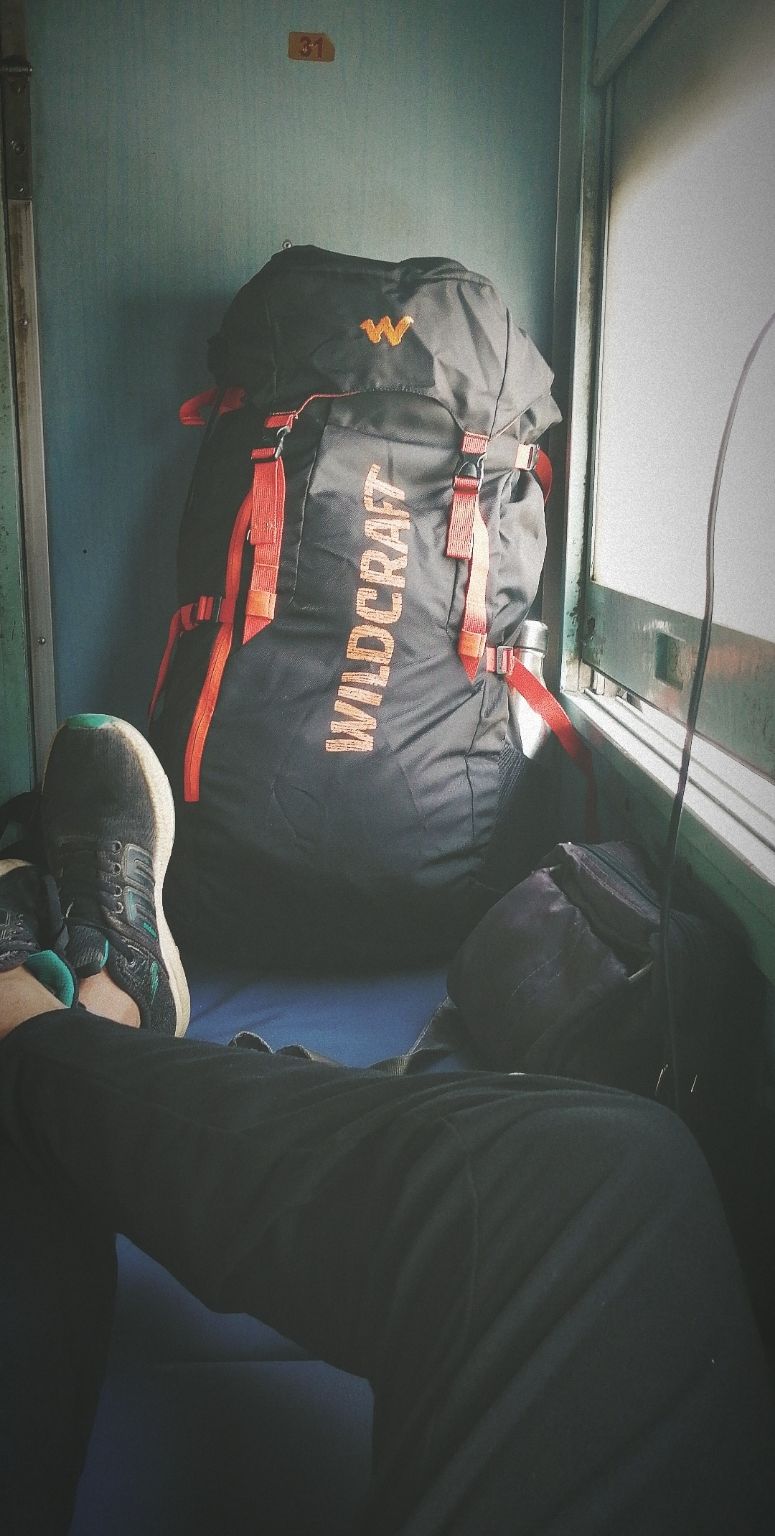 Reached pathankot by 6am it was  drizzling in pathankot covered with clouds! After roaming around the beautiful station i took the bus to dharmshala at 7am and reached kangra by 10 am then took a bus for mcleodganj but theere was an accident on the road so walked on the steep trail for 3km to reach mcleodganj. Stayed at a hostel and went to the streets at 1pm visited namgyal monastery, st. John, Bhagsunag temple all by walks the streets of mcleod are mesmerising the chaos is so good that you cant take off your eyes from it. Came back to the stay at 6pm where i met an guy he was from ambala and working for sales in few countries. As we both were solo so we paired and took a another hotel because of the light problem in the hostel. As i planned for the trek next day so we decided to trek the next day together! 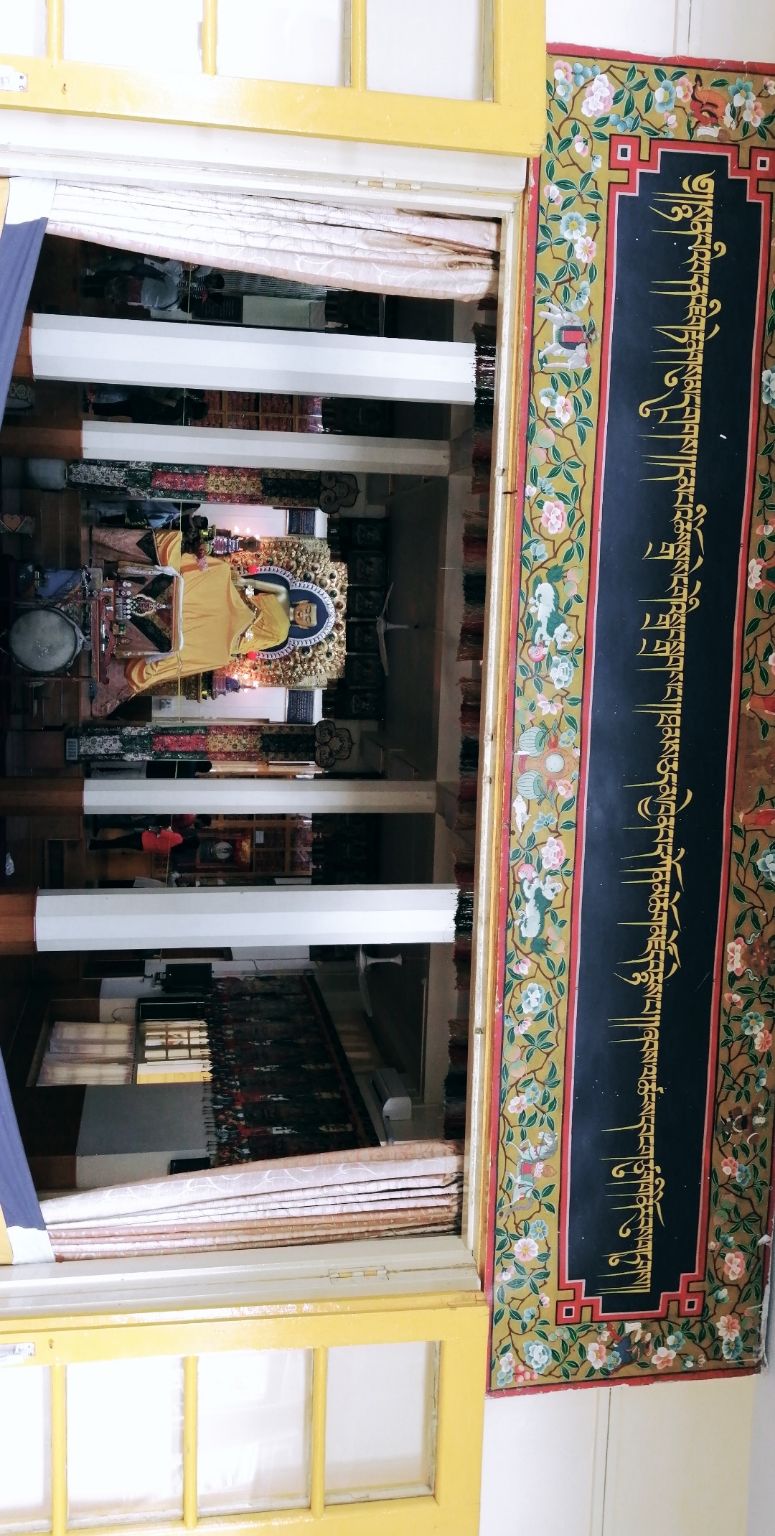 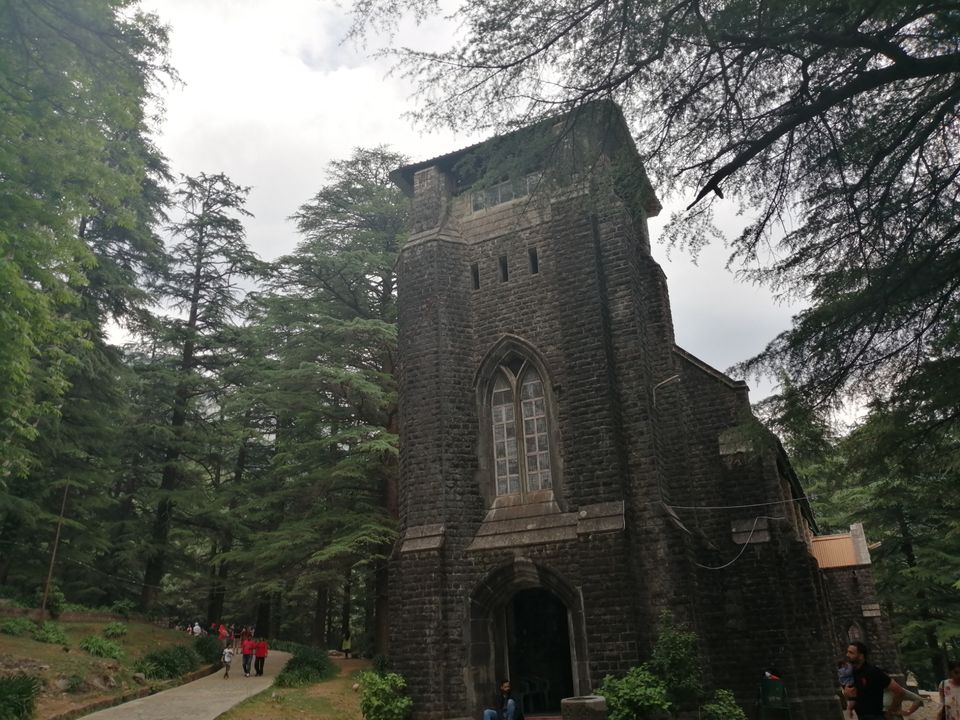 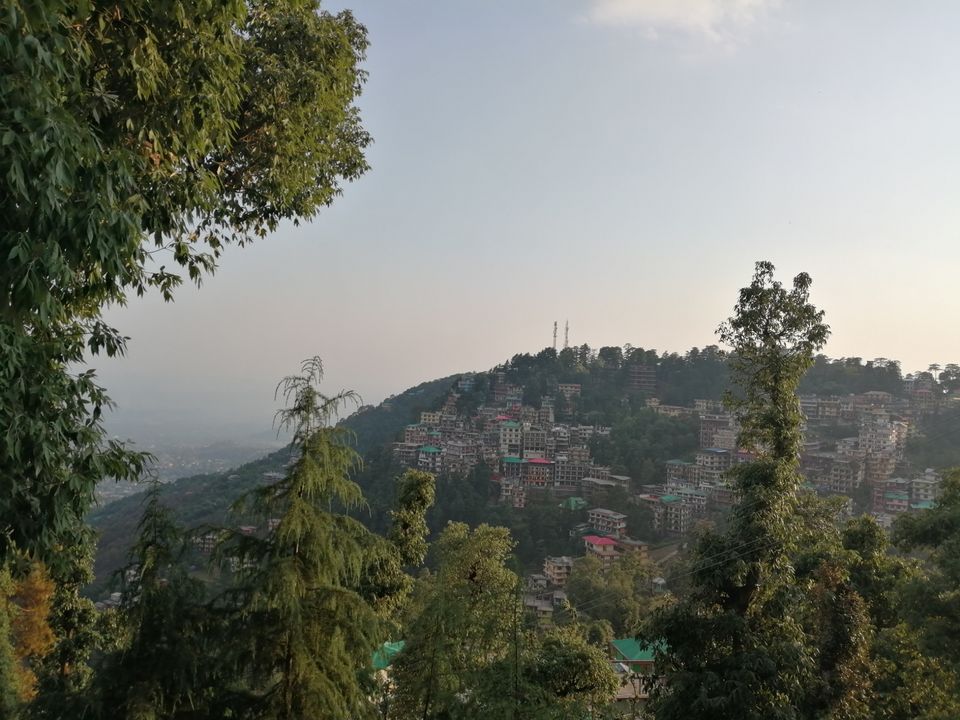 Had the breakfast in the hotel and reached the point we were 7 in our group for trekking then went to gallu Devi Temple which the starting point of the trek. After 4h of beautiful trek i met a number of people and reached the top