It all started by hiring the Zoom car in Delhi airport. We took the Nh 21 road to Shimla via Chandigarh. It was a good 9 Hour drive in our Scorpio with a Couple of breaks. After we reached Shimla we took a Decent room very close to mall road and hit the roads for some shopping and Eating some tasty North Indian delicacies. And we ended the day with a good dinner and wine.

The next day as we were not very much Interested in the commercialised locality of Shimla we moved on to the next Destination called as Narkanda. We stayed in the place called Vanvas-The Tangri Camps, which offered tents which were comfortable and very budget oriented. We went on a one Day trek in Narkanda and the breakfast to dinner were taken care by the person incharge there. The Hospitality they offered was very good. we halted for the day.

Next Day we got up early and started towards Sangla valley  which starts from a place called Reckong-Peo and ends in the place called Chitkul which is the last village in between India and Tibet. We came back from the valley and Halted in Reckong Peo 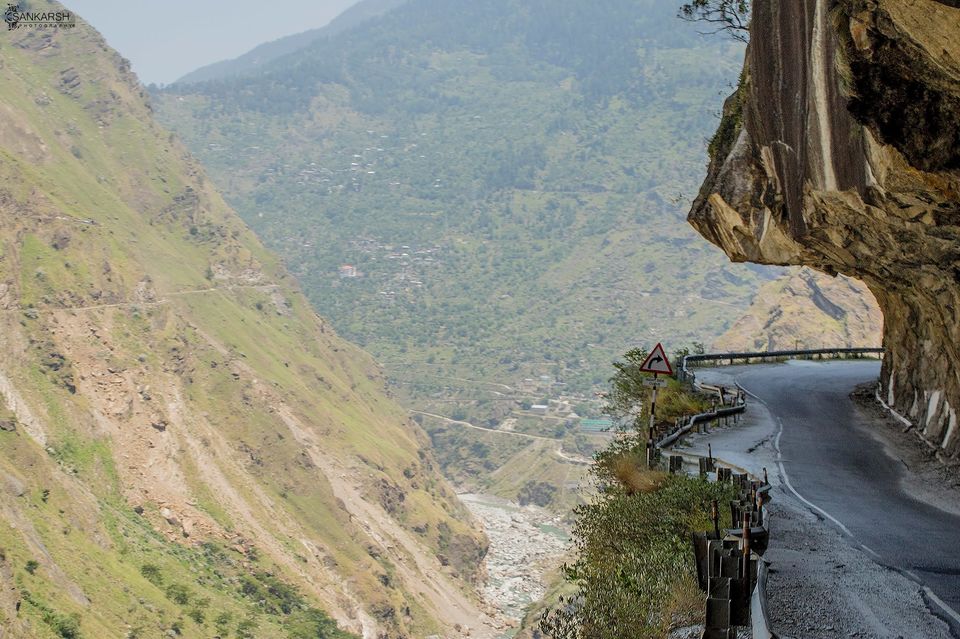 Because of the Altitude sickness we could not be very much Comfortable so we halted in a Hotel for the day.

After capturing some good time lapse and a star trail in the chandertal lake we proceed towards manali via the mesmerizing Rothang-La pass. We halted for the day in The hotel Naggar Castle.

The next day we visited the solang nala and also went on a trek in solang nala. After the good 4 hour trek we proceeded towards our The Mall road for some Whiskey and Trout fish. The next nay we just chilled the same way in manali and visited the Hidamba devi temple in manali. 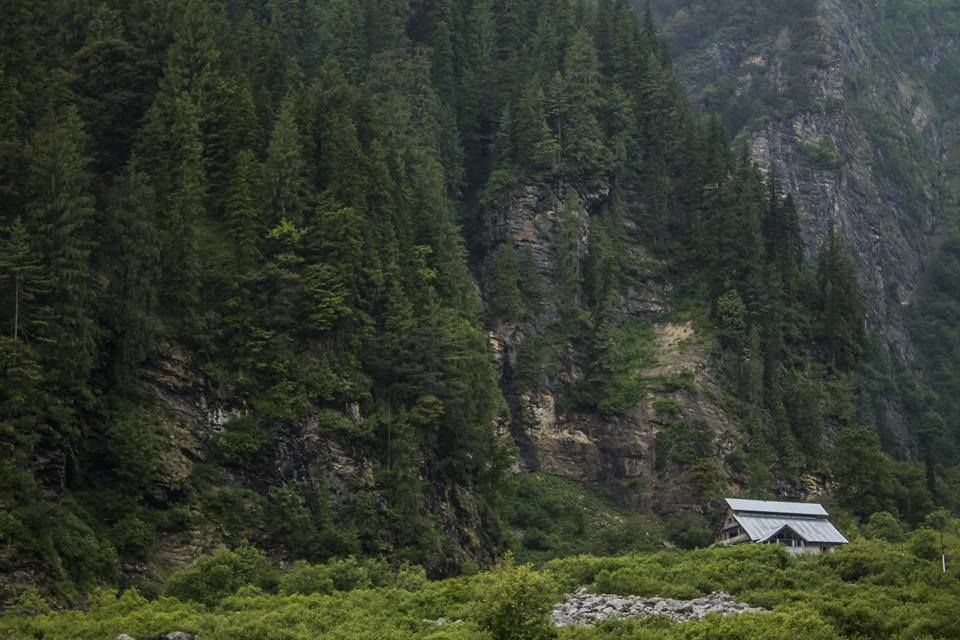 After this we started our journey towards kasol. The road to Kasol from manali is around 3 to 4 hours depending upon the traffic in Kullu. We reached a place called Challal. This place is the ultimate destination for party people and people who rave. Filled with foreign crowd i was getting the goan vibe in the Hills. We stayed in a Homestay in Challal and Halted for the day.

Note- Challal is not accessible by car or and type of motor vehicle we must trek through a small wooden bridge to reach challal. 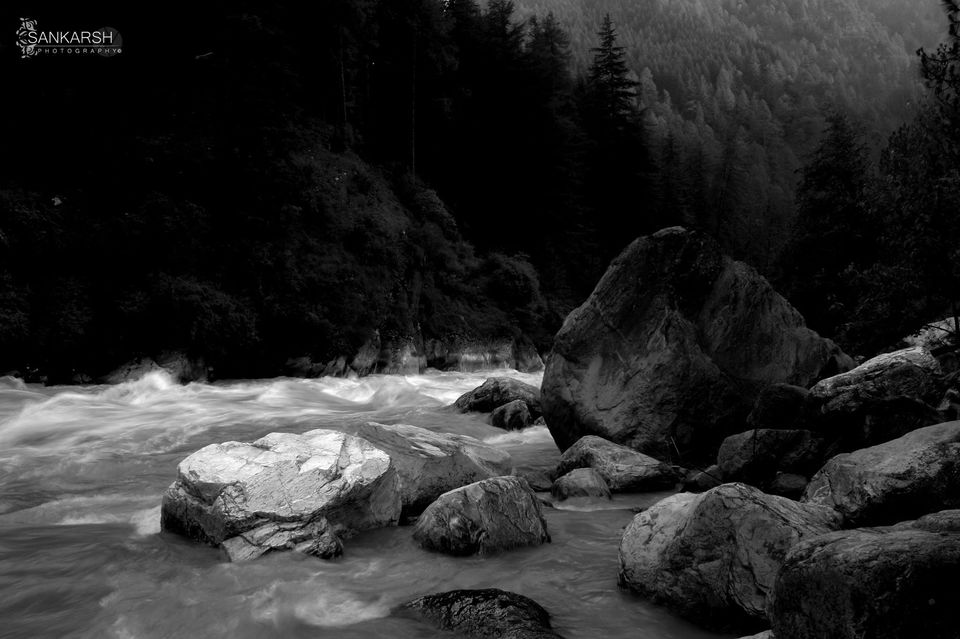 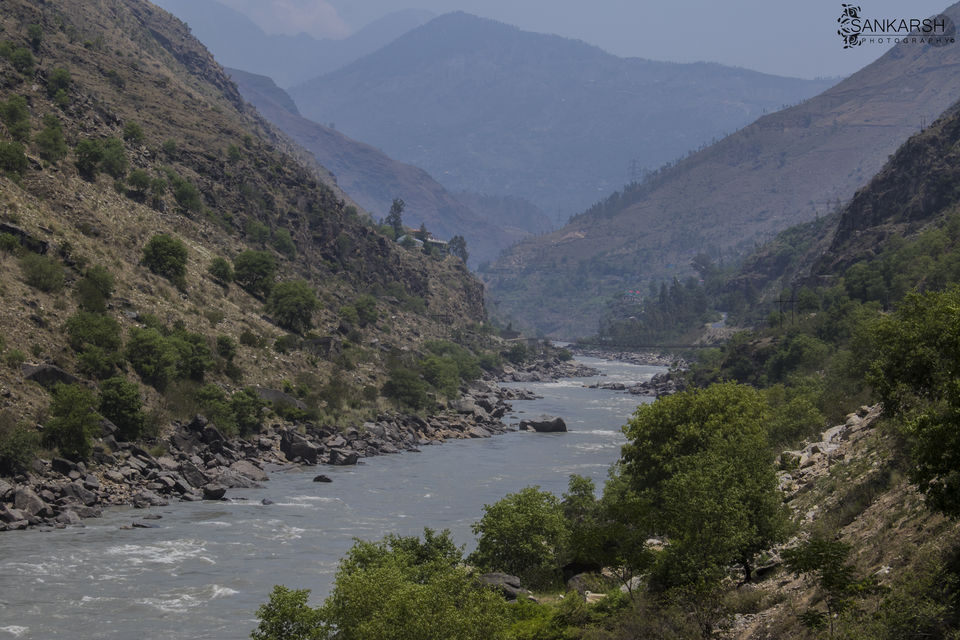 The next day we started towards tosh which is also known as The mini Israel of India. We also visited a village called Phulgha which is a decent 2 hour trek to reach. We stayed in a Swiss cottage called Kasol camps for the Night.This is the last day of our trip and we moved towards chandigarh where we halted and the next day to Delhi.