The world's most treacherous road

Four guys, three motorcycles and two valleys and one hell of a ride. That's what this trip was all about.

Me and three of my friends decided to travel the Lahaul and Spiti valley during the summer of 2014.

This was one of the most memorable trips I had. Amazing scenery, not so amazing roads. Beautiful weather (except the rain), and three companions who have truly contrasting personalities.
First day we planned to reach Rampur from Delhi. It was long ride but the roads are good and we easily reached Rampur.
Second day we had planned for Chitkul, the roads not so good. But the place makes it worth the pain in the ass (literally).
Third day we travelled from Chitkul to Nako. Nice place and decent roads, I would say.
Fourth day it was Kaza, it's a big city compared to the places we have been staying in the last few days. Great food, comfortable stay. Not much to do though.
Next day we had our eyes on Chandrataal. I would say that is the highlight of this trip. Such and amazing a and out of this world experience. The weather was not with us else we were told that the place looks amazing under a clear sky. Maybe next time I thought.
From Chandrataal we moved towards Manali. That was the ride straight from hell. I literally rode on the river bed for the whole day. When we were near Rohtang, it became worse with so many water crossings. And when we crossed Rohtang it started to rain. By the time we reached Manali, we were drenched and tired.
Next day straight to Delhi, another tiring and boring ride back home.

HotelsMap
Amazing place, quaint, beautiful. But the roads are horrible.

HotelsMap
Small place with a lake. Good food but not much to do.

HotelsMap
Amazing place. Beautiful lake in the remotest of area. The place is so peaceful. 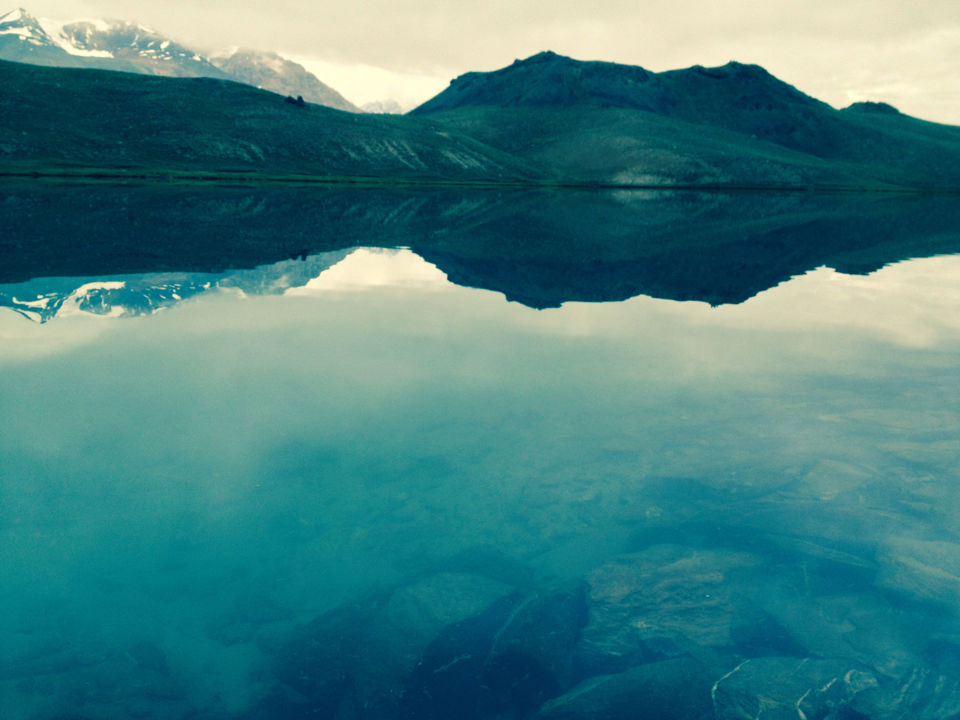 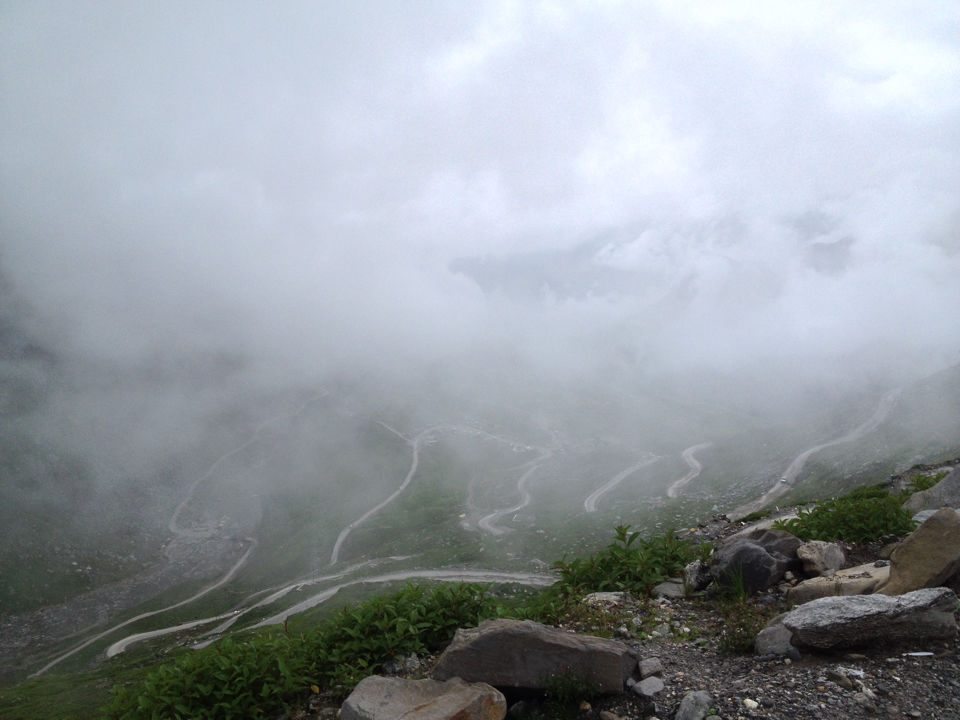