A Delhi boy in Kerala: Death, Love, What the Shove! 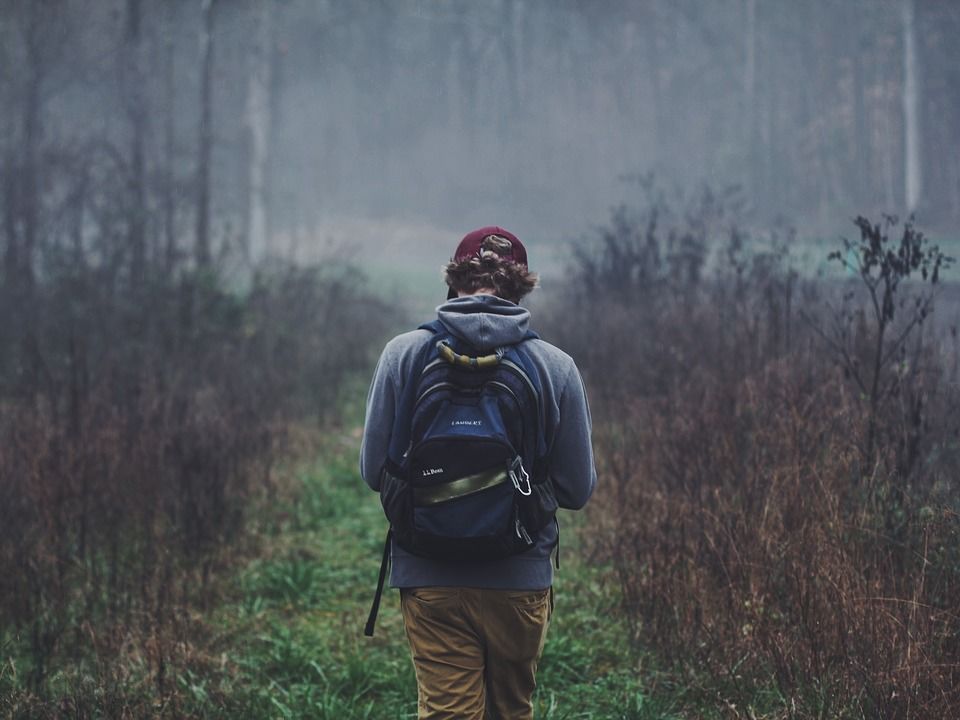 “What??” exclaimed my girlfriend in the middle of the night! A 10-second silence was followed by another scream, this time more horrid - “Muththachchan!” I burst into a laughter thinking Muththa-what?? Her screams turned into a cry, as she wept like a child and repeatedly chanted “Muththachchan… muththachchan…”. I had to stop laughing and console her. This was serious.

Born and brought up in Delhi, I was working in Bangalore a while ago. My girlfriend was from Kerala. We were at a friend’s house party when she received this call. Her grandfather, her muththachchan, had expired. So, we took a train to Kerala the next morning. 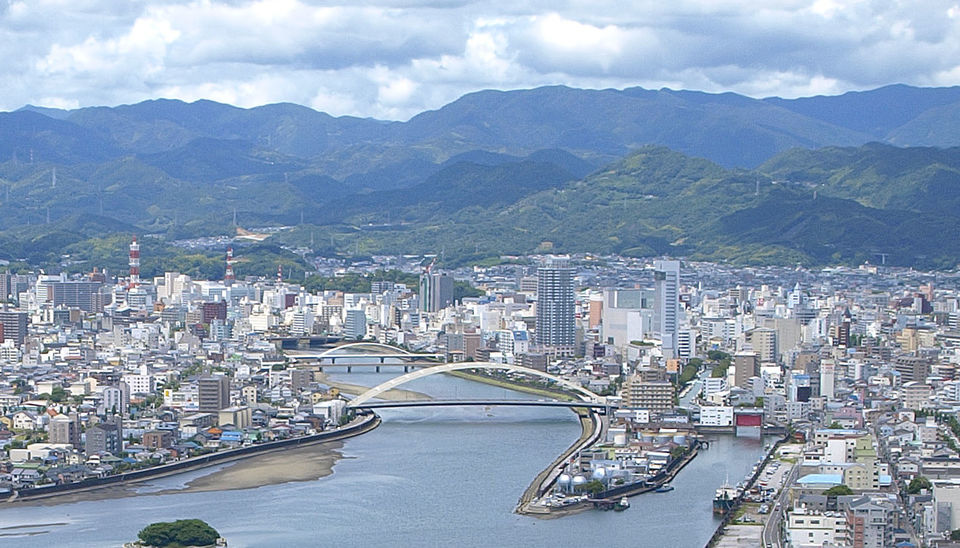 When we reached her house in Kochi, I was expecting a grim and gloomy atmosphere. But not this! As soon as we stepped out of the cab, a few ladies rushed towards us, shouting “Aana! Aana muththachchan!” They were almost rampant and I was afraid they would trample me over! As a Delhiite, they seemed to be inviting me as their muththachchan. Before I could make out what’s happening, they pushed me over, hugged my girlfriend tight and cried their hearts dry. Apparently, Aana was my girlfriend’s nickname and they were all saddened by the death of her grandfather. They slowly pulled her inside the house, while some helpers were courteous to take our bags. 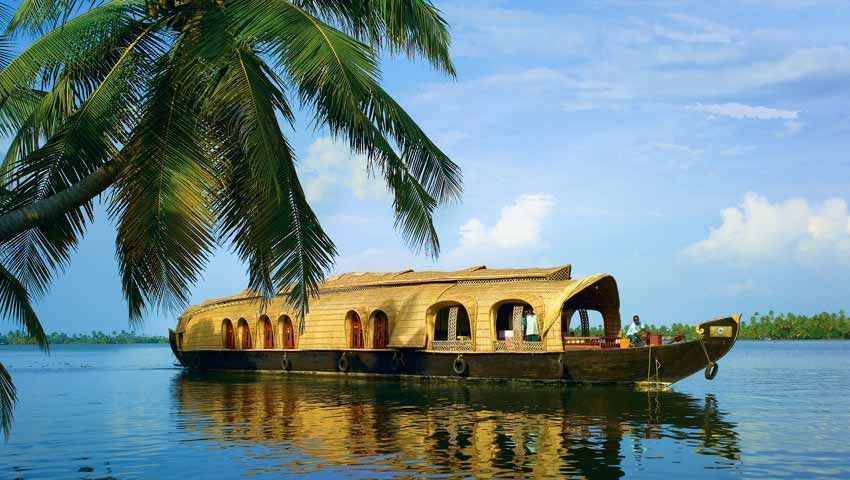 After the ceremony, I was relaxing in my room at night when I heard a knock. I tried to open the door but the latch was stuck. A male voice asked from outside if everything was Ok. In a rush, my Hinglish splattered out while I struggled with the door latch “My Kundi (latch) is stuck! I’m trying but this Kundi (latch) won’t open!” The man outside, burst into a heavy laughter. When the door finally opened, the man hysterically looked at me, turned me around and slapped my ass hard! In his typical Kerala accent, he said “In Kerala, this (my butt) is Kundi!” And then took me to the dining room for dinner.

The next day, I decided to explore the neighbourhood with Aana and her cousins.

I asked “How far is Munnar from here? I want to see the tea gardens there.” 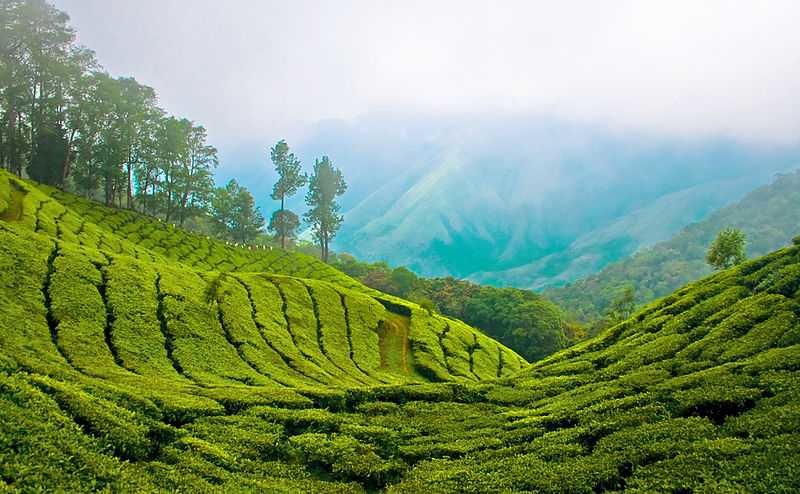 We start exploring the place. On the way, I saw some pedestrians crossing the road in a rush! I screamed “Udaa De Bh*n****D” (Run over these hulligans)”. I rolled down my windows hoping to throw some angry wise words at them in a typical Delhi attitude. To my surprise, the car came to a soft halt much before we could cross lines with those people. Aana’s cousin told me that here, pedestrians are respected and that we should let them pass. I was embarrassed and quietly rolled up the windows.

Sometime later, we stopped for refuelling.

“Is this a petrol pump?” This petrol pump was literally the length of a small mall in Delhi! I could not spot a single beggar though.

So I couldn’t help ask “No beggars, huge petrol pumps – does everyone have good money in Kerala?”

“No one has money here.” said the cousin, laughing sarcastically.

The Mattupetty Dam is literally 'DAMN'!! 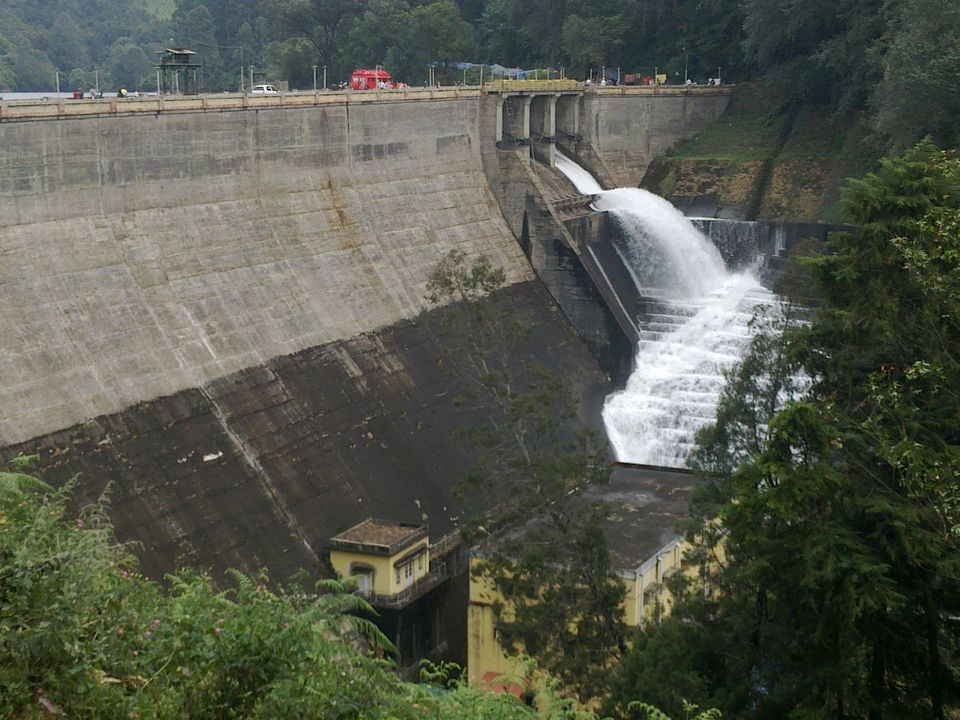 So, here we are exploring Munnar when I see a 10-11 year old boy, butt-naked, hugging a tree, literally licking its bark! I am not a believer of the occult but this looked straight out of a voodoo black magic book. The boy’s eyes were almost rolled up, his head swayed in a hypnosis-like manner and I freaked out! Aana told me he was drunk.

“He looks 10. It’s still morning. His clothes are gone. And you think he’s drunk?”

“This is normal here.”

“Hey, let’s try the Aloowaah! You’ll love it” said the cousin in a south Indian accent.

I thought finally, I would have something to eat that isn’t rice and is made of Aloo (potatoes). Delhi loves potatoes – samosas, tikki, chat, chhole bhature – we put potatoes in everything!

We headed over to a sweet shop and I was presented with a golden brown jelly-like cake. I asked the shop owner what the dish was. He seemed to know Hindi and his response broke my heart.

“Is this Aloowah?” I asked.

He laughed and said “Halwaa, Sir!”

The smell of Halwa was a welcome change from the fragrance of gajra (jasmine garlands) hanging from the braids and hair buns of every female, and Medimix soap which had been suffocating me ever since I stepped in Kerala. There's a local saying in Kerala which says people in Kerala can survive without food but not without Medimix. 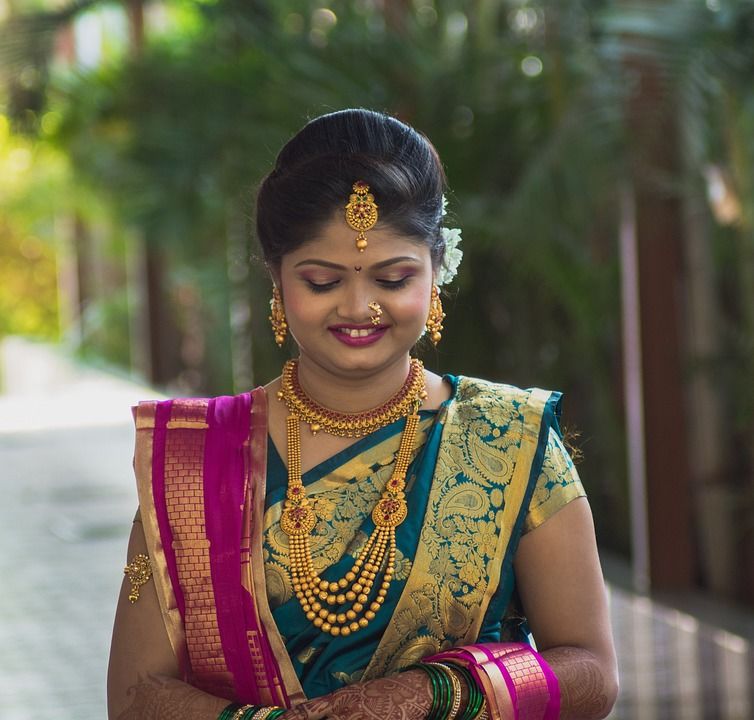 In the marketplace, I saw some women drenched in gold jewellery.

“Ye Buppy Lahri kaun hai? Isko ko to koi poora le ke bhaag jaega. (Who is this Buppy Lahri? Someone would pick her and runaway)” I exclaimed rather loudly.

“Hey Poda! (Hey, get out man!). This is tradition.” said the cousin. Rather a strange tradition for a poor state, I wonder.

Back home, Aana’s mother would frequently call Aana’s father by the name “Chettan”, though his name was something else. Today, I saw a new male face in the house, which was earlier missing. This was Aana’s uncle, her mother’s brother. To my astonishment, he too was called “Chettan”. When I asked Aana about it, she said that “Chettan” is the word women use to refer to their husbands as well as brothers. Umm… you know, it’s really uneasy to comprehend… that if a lady in bed… during the act of making love… starts to say “Chettaaan…”.. Uughh!! Why?? 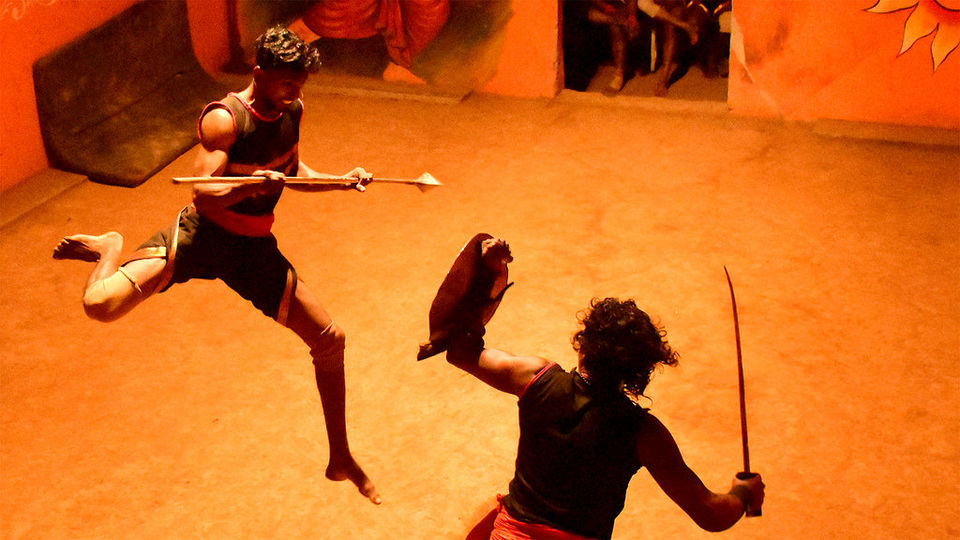 On the fourth day, I received a call from my office and I was informed that I had to urgently report back due to an emergency outage at work. I talked to Aana in front of the family about it.

“Yar, office me katta ho gaya hai. (There’s some problem in the office)” I said.

Aana’s mother began to speak in Malayalam and I could only figure out a few words “Katta (Malayalam: Hardcore) … pani kitti (Malayalam: a bad situation) …. Chunk (Malayalam: male friend) …”

Aana explained that her mom realised something was wrong. She wasn’t offering me water and said that I should leave immediately if it’s serious.

I asked her brother “Oye, teri car le jaoon? (Hey, can I borrow your car?)”

The entire family seemed enraged all of a sudden and I could see a few fingers raised towards me.

Aana jumped into the conversation “Hey, hey… Theri is not a good word. And no, he wasn’t abusing. He’s only asking for your car.”

Her mother started saying something that had a lot of “Oolaa Oolaa (Malayalam: useless) …”

I was smiling shamelessly until I found out she was telling Aana that her male friend was useless. Embarrassed, I picked my bags and left quietly.