Couldn't able to meet long Distance girlfriend, so made a solo india trip

It has been a year of 2016 and I completed my schooling and had moved to Delhi university for further studies and I had been into a relationship with a girl. I Still remember the day when I first met her and while talking to her I realized that in my entire life, it has been first time when things are coming automatically from my heart and my tongue is just acting as a helper.

Day by day we are getting closer to each other and became a bff and in no time comes into a relationship. It was 20 September when she proposed me and I gave my assurance. We had an age difference of one and half year but still we had a great understanding.

As I moved to delhi, her family was too posted to Ahmedabad as she belongs to an army background. We had came into a long distance relationship but still we spent hours of talking to each other and recently in 2018 we planned to meet each other and I started doing my savings but no one knows your exact destiny.

It was march 2018 going on and she had to go for an audition and for the whole day I didn't receive any single call and if I tried, then no one was picking up the phone. Similarly, next day I again tried and in the evening I received a call from her brother stating as she met with an accident and had been crushed by a truck and The moment I listen to it, I lose my temper and went into solitude.

There had been a regret in my heart as I wasn't able to meet her while I was in relationship. In just one moment, everything comes to an end. Our so called future was no where visible. Few months later, in the month of july when I was struggling with my self, I received a conference call from my friends. All were trying to make me comfortable and trying to make me overcome my past.

We had discussion over savings and one said to invest in mutual funds, other said to invest in share market and randomly comes my heart that "India trip". All of them were shocked and said it happens but as I said no one knows your destiny. I talked to my family and just at the age of 19 how my family could allow me to do.

Along with college student, I was too persuing Chartered Accountancy course so I planned to begin my trip in December. As the months were crossing, the conflicts are increasing but all I have in my mind is to remove a regret. In month of November, I gave my CA exams and in December I gace my college exams and on 15 December cames my father to delhi.

We too planned as he'll take my necessities to home and I'll begin my trip but due to my bestfriend, who filled my father's ears that first I should go home and then should start my trip. I wish none of get such friends well jokes apart on 18 December I began my trip from chandigarh and completed it back as on 22nd january covering 13 states, more than 19 cities just at the age of 19. The places I visited were
Chandigarh, Haryana, Himachal pradesh, Uttar Pradesh, Bihar, Jharkhand, orrisa, West Bengal, Chattisgarh, Maharashtra, Gujrat, Rajasthan, Delhi. Here I am sharing you with pics 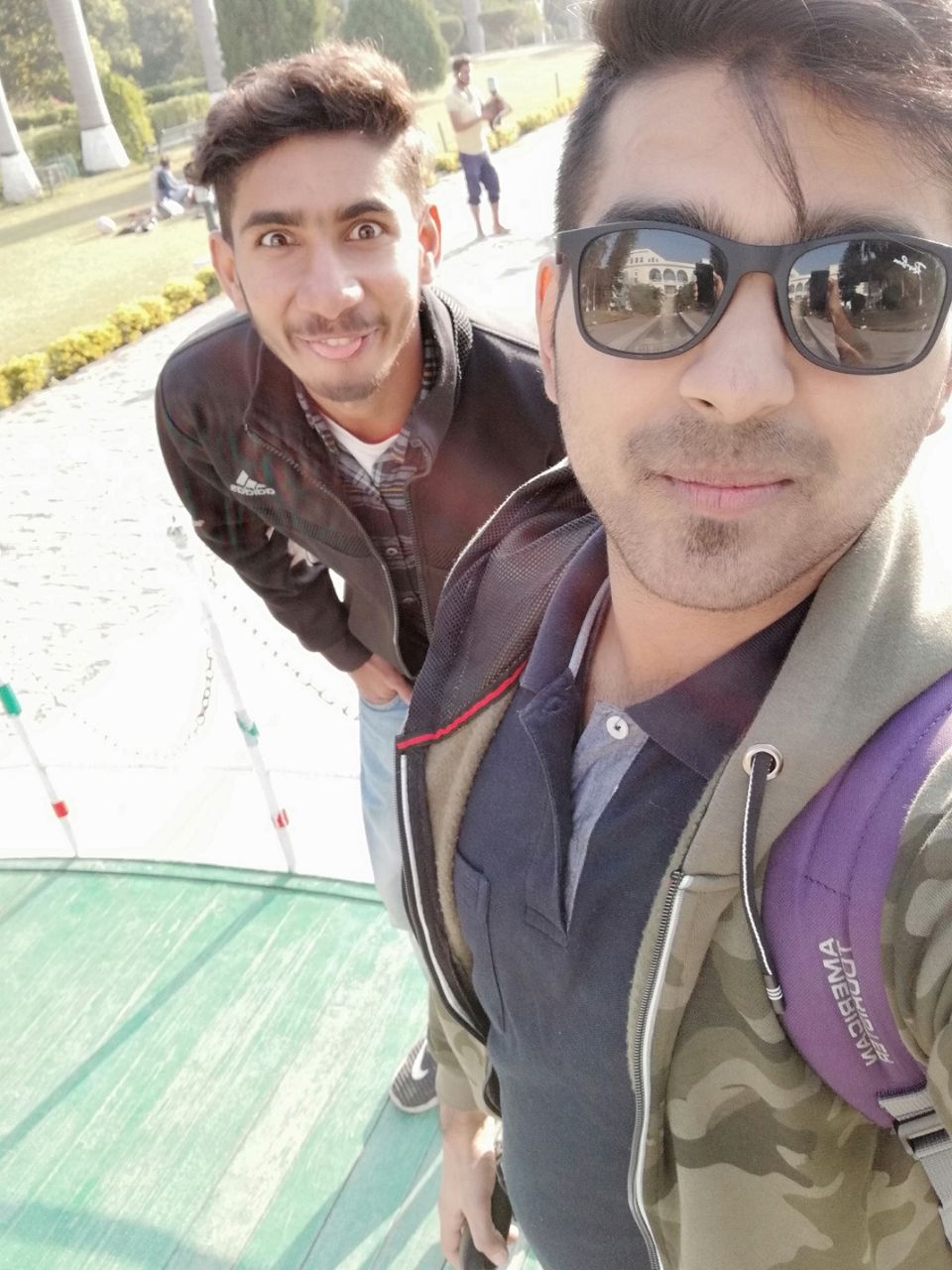 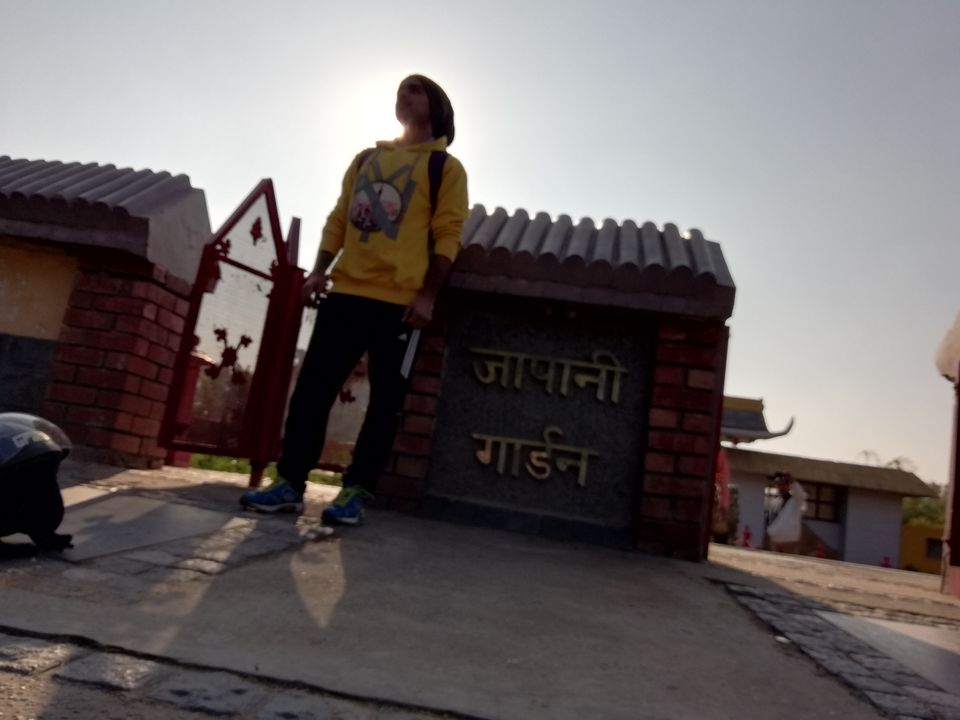 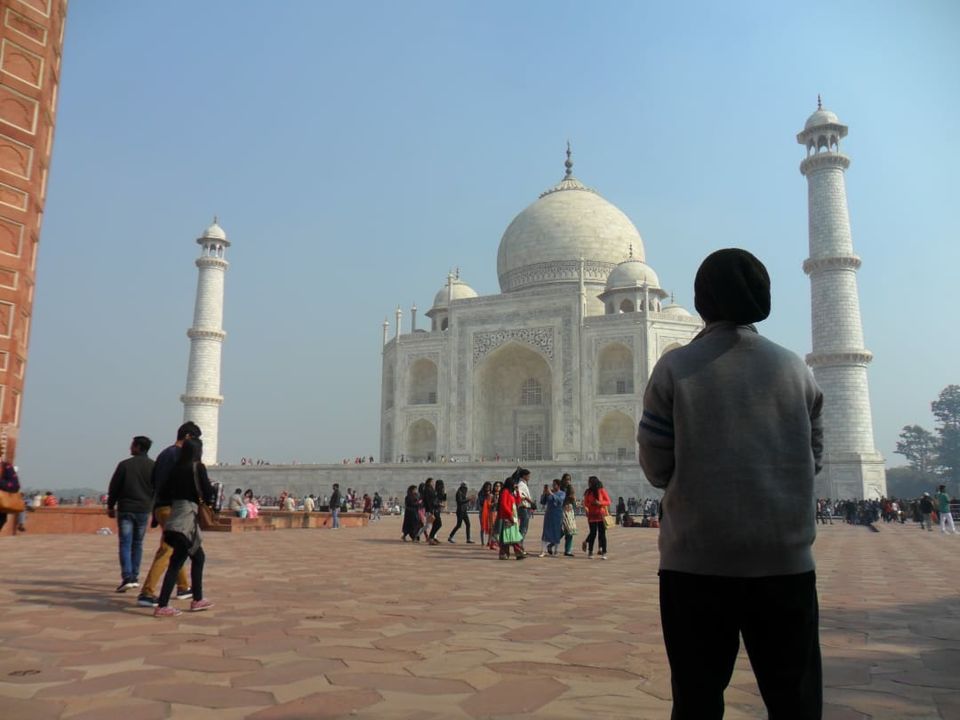 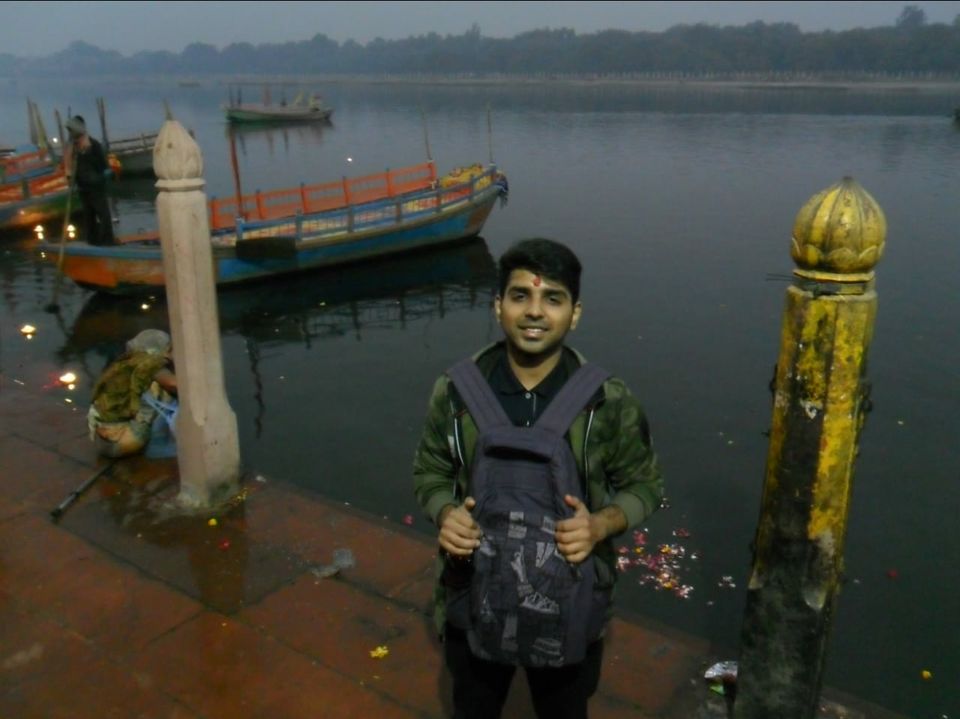 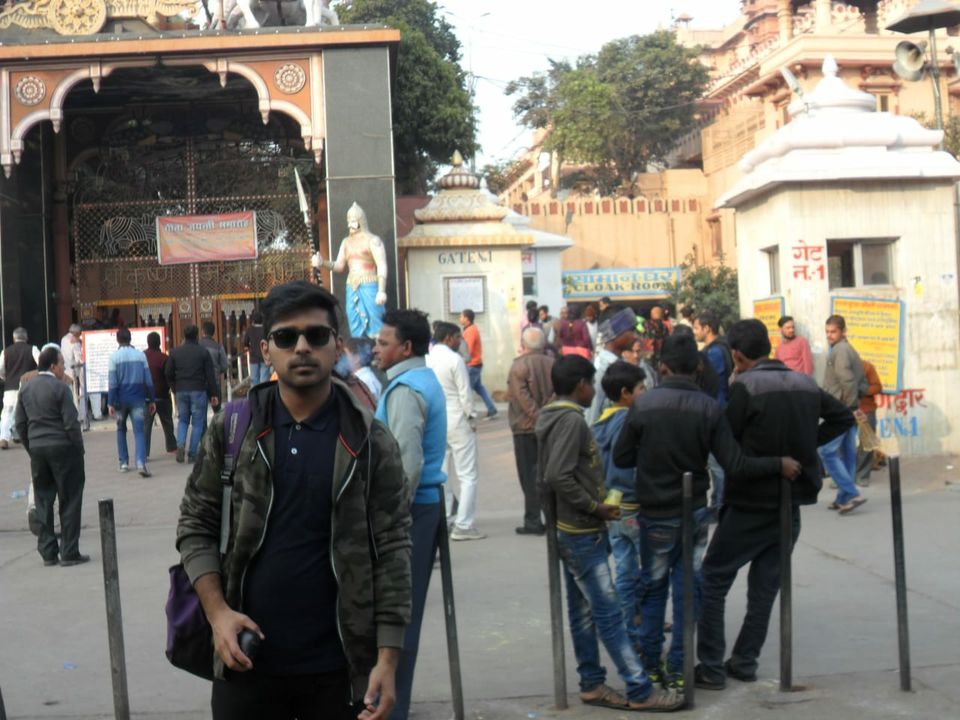 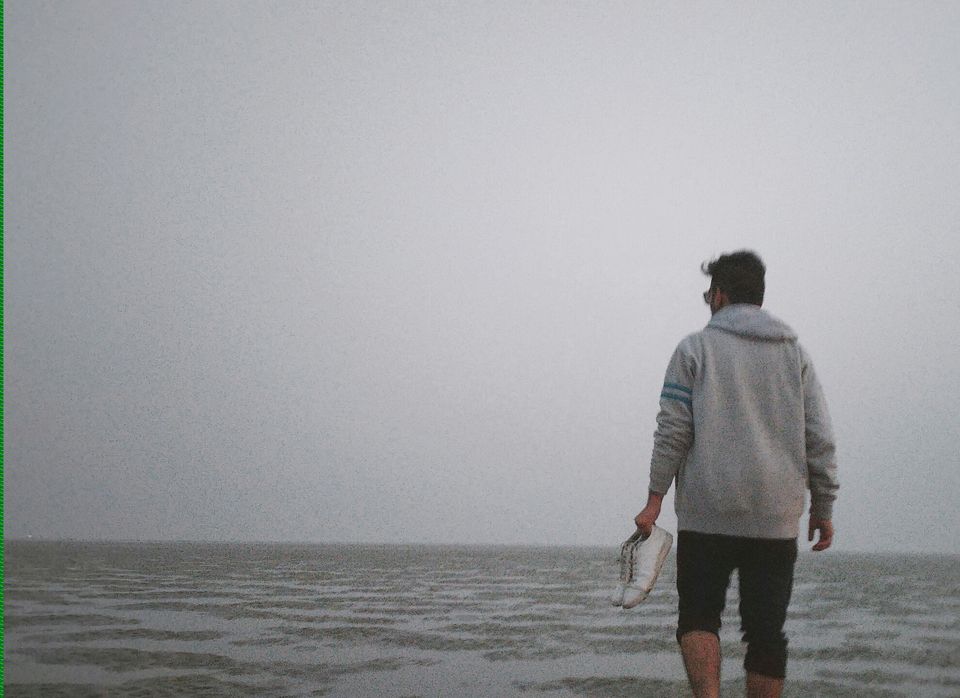 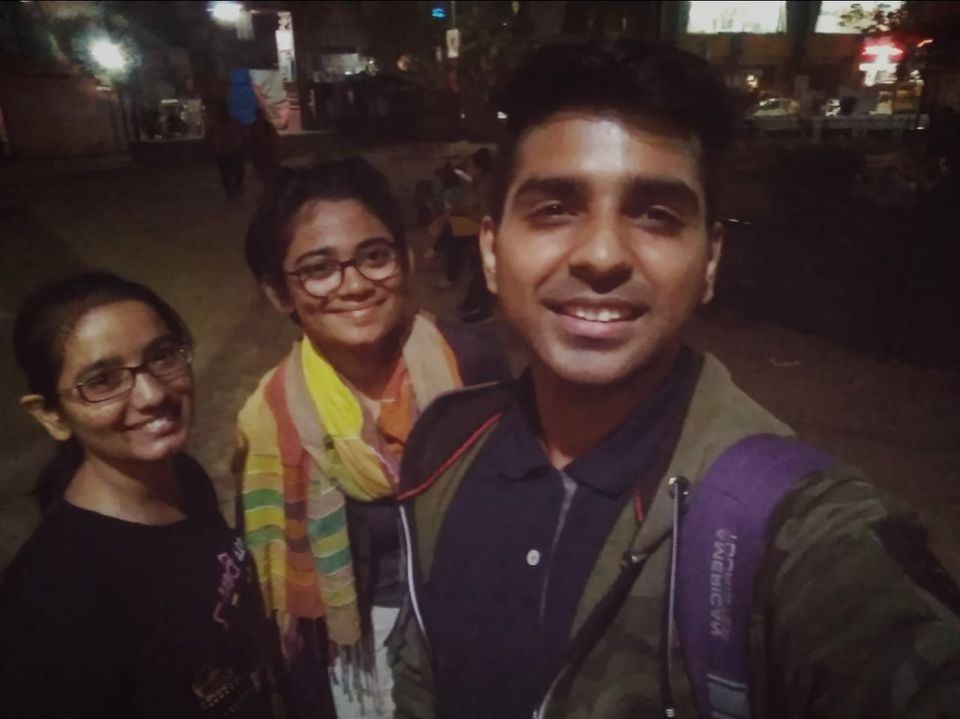 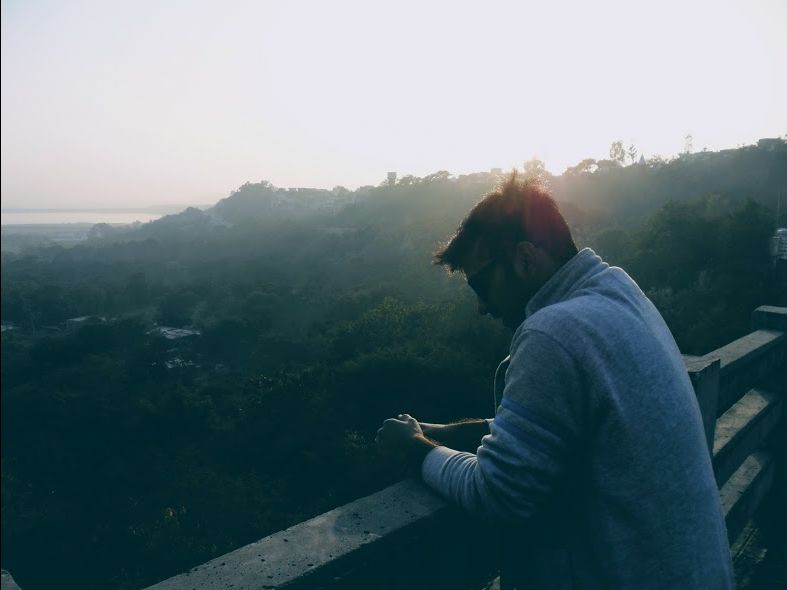 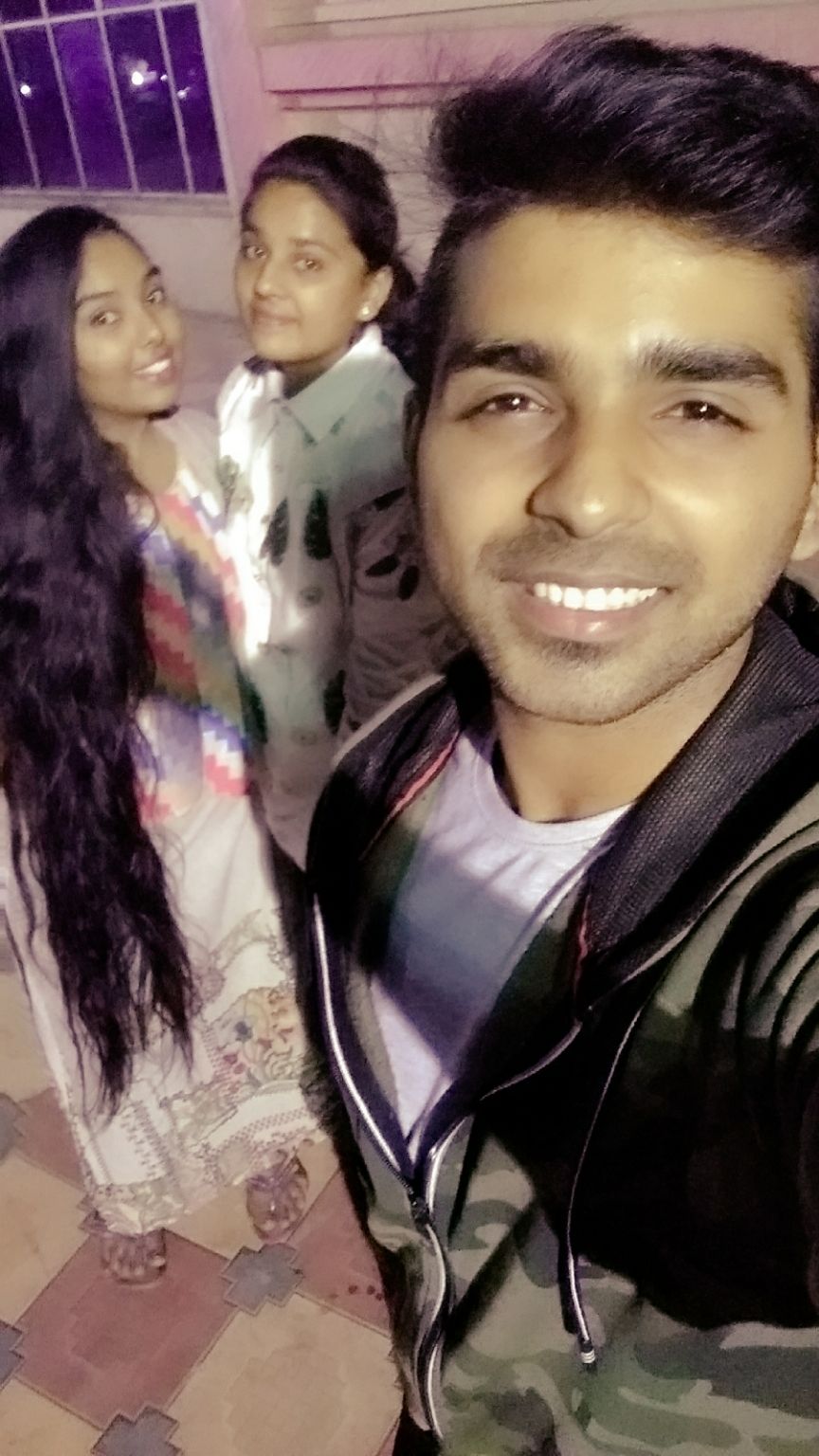 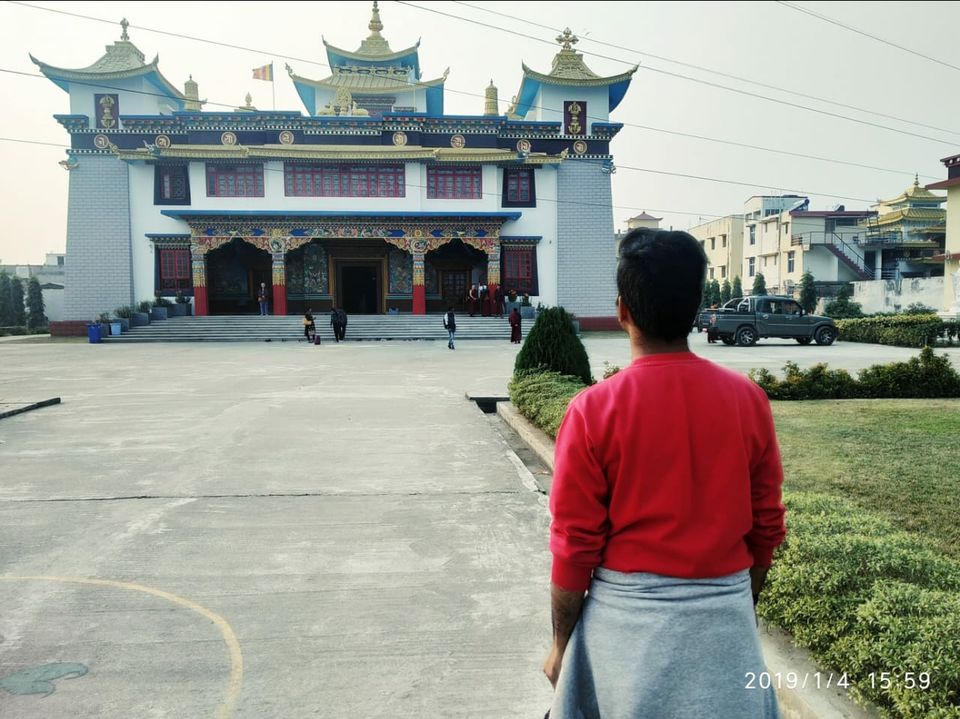 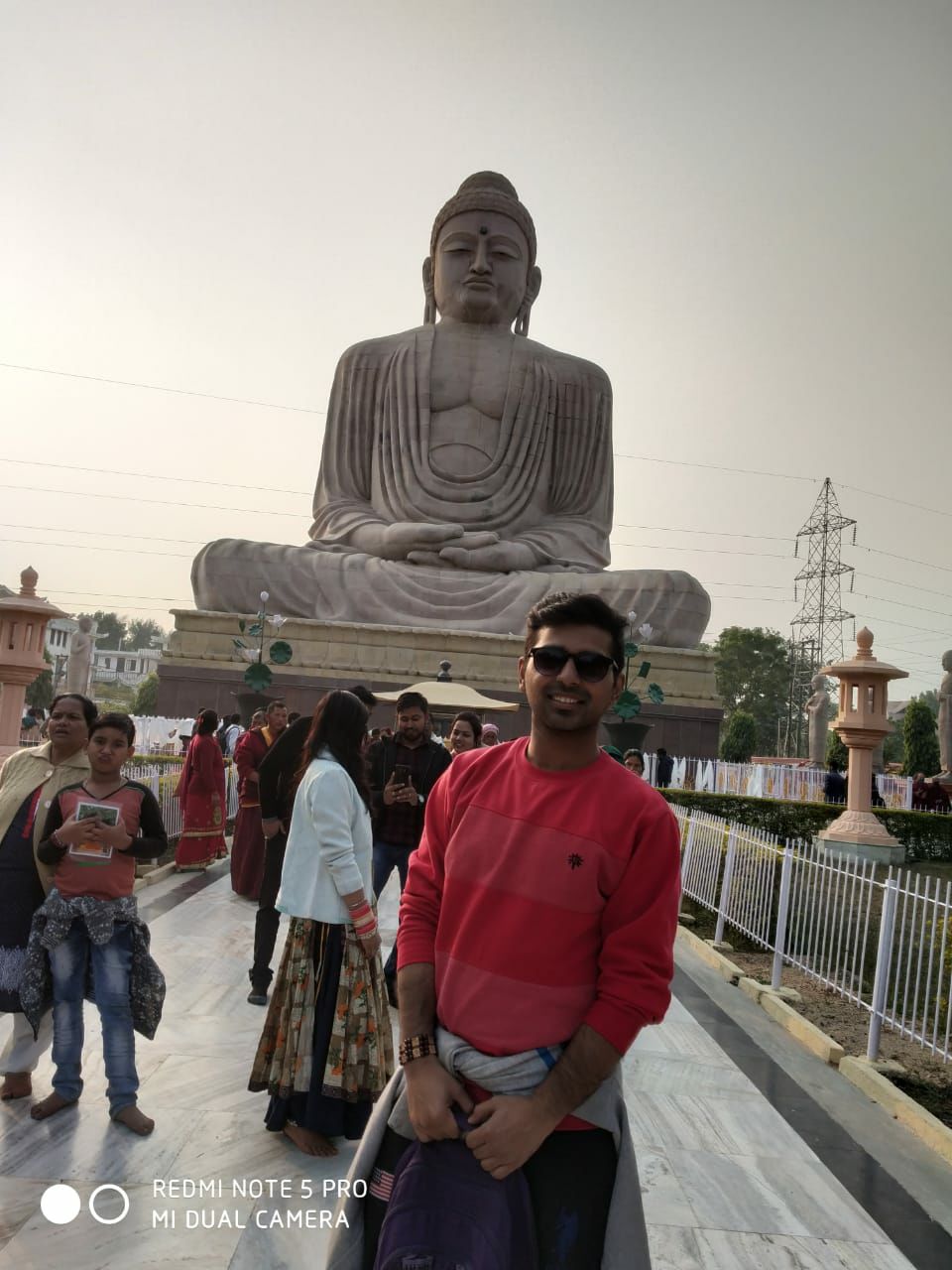 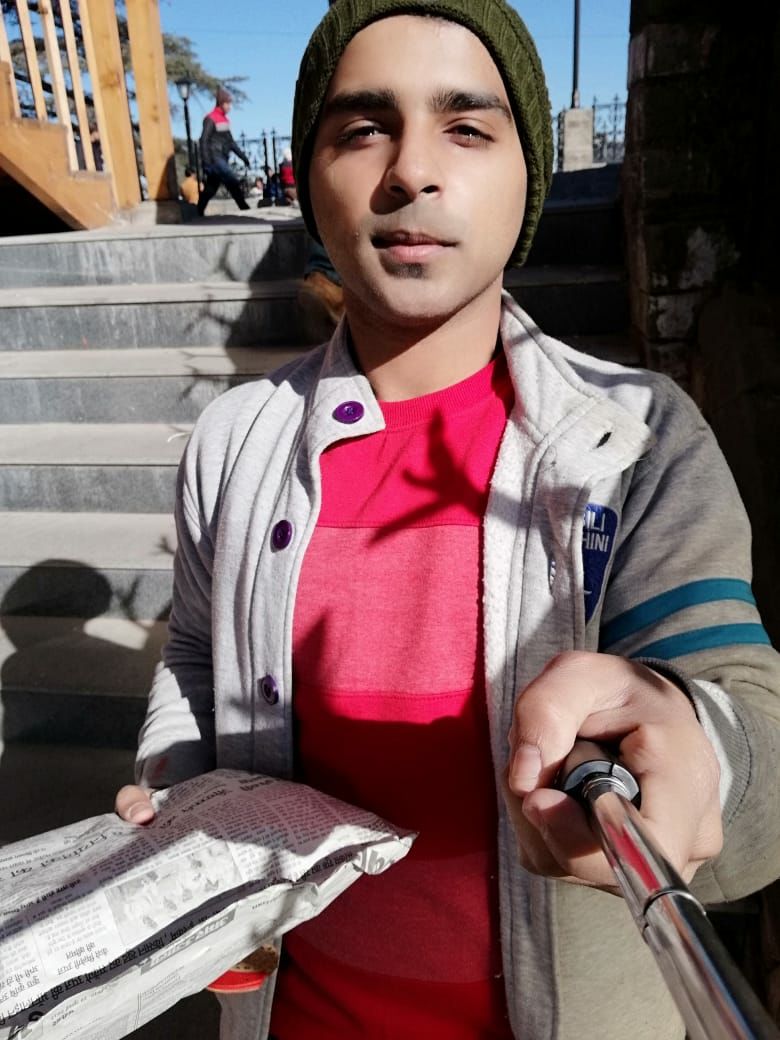 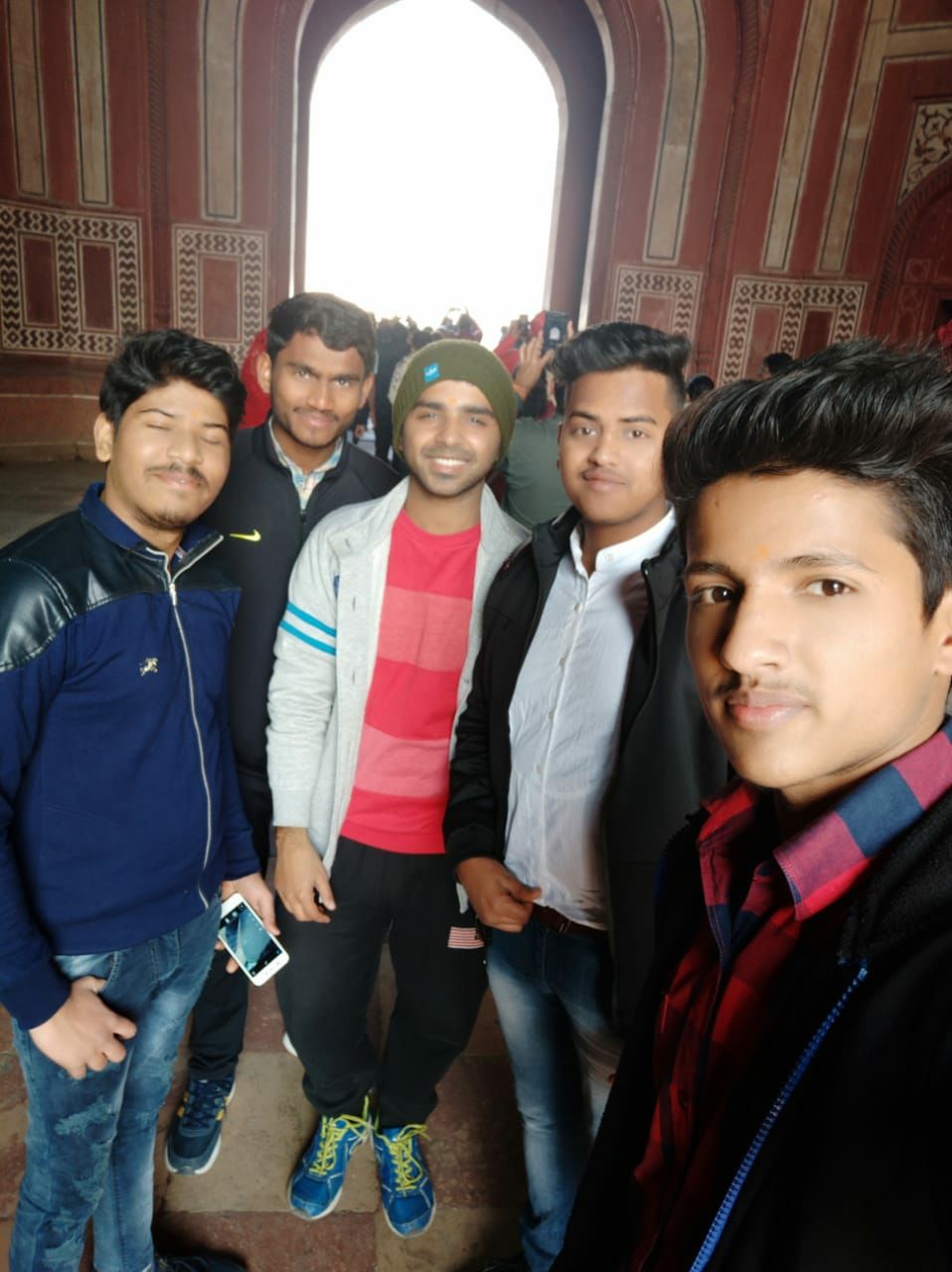 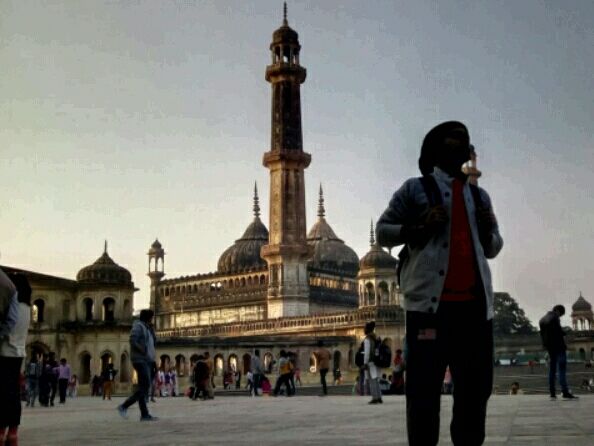 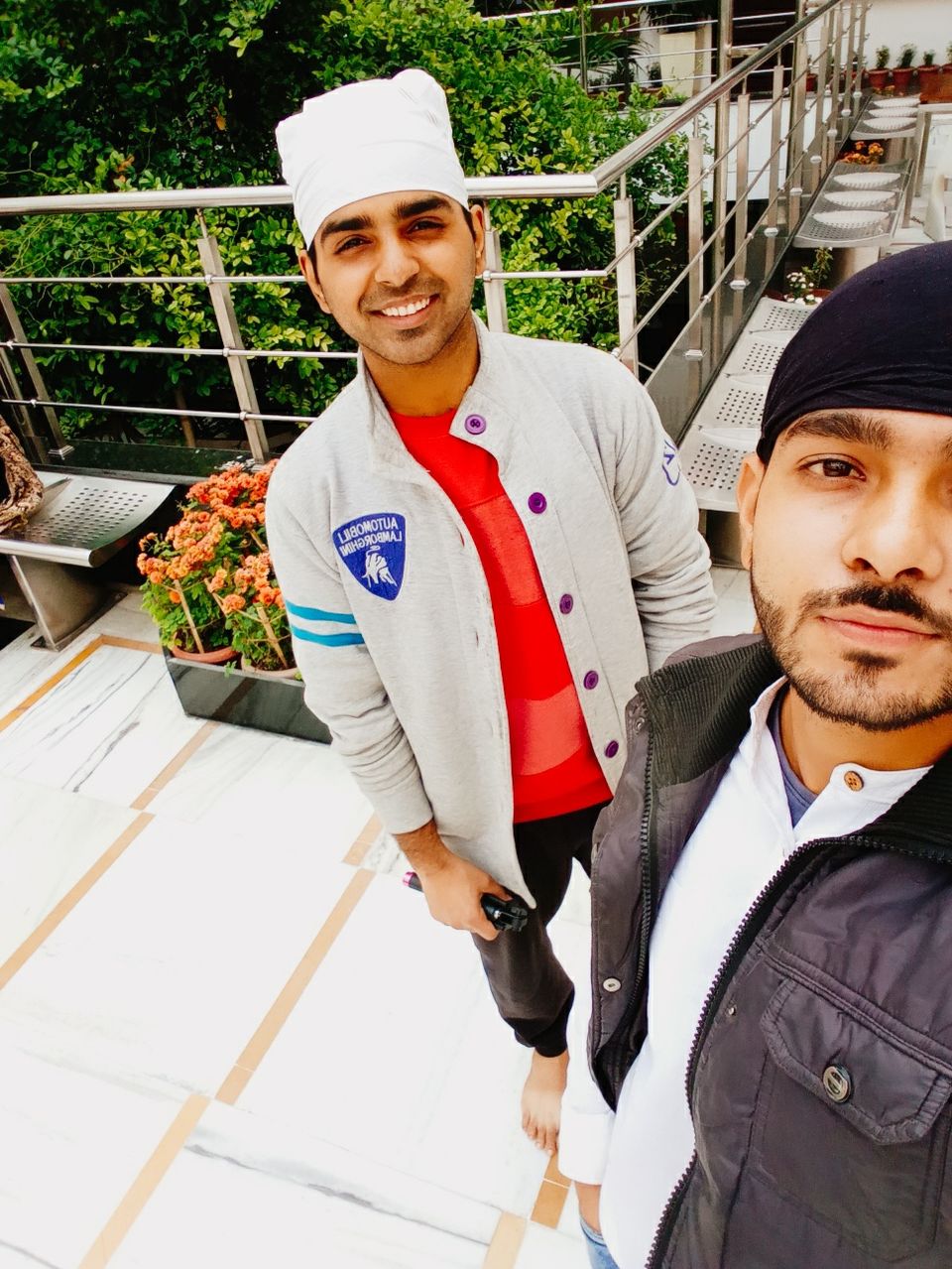 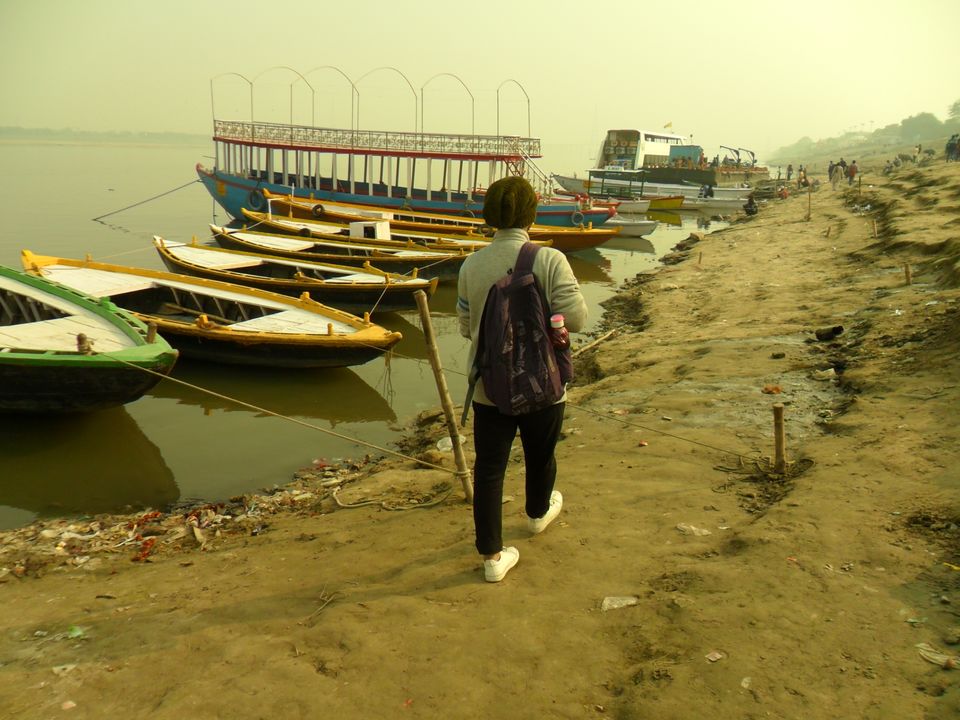 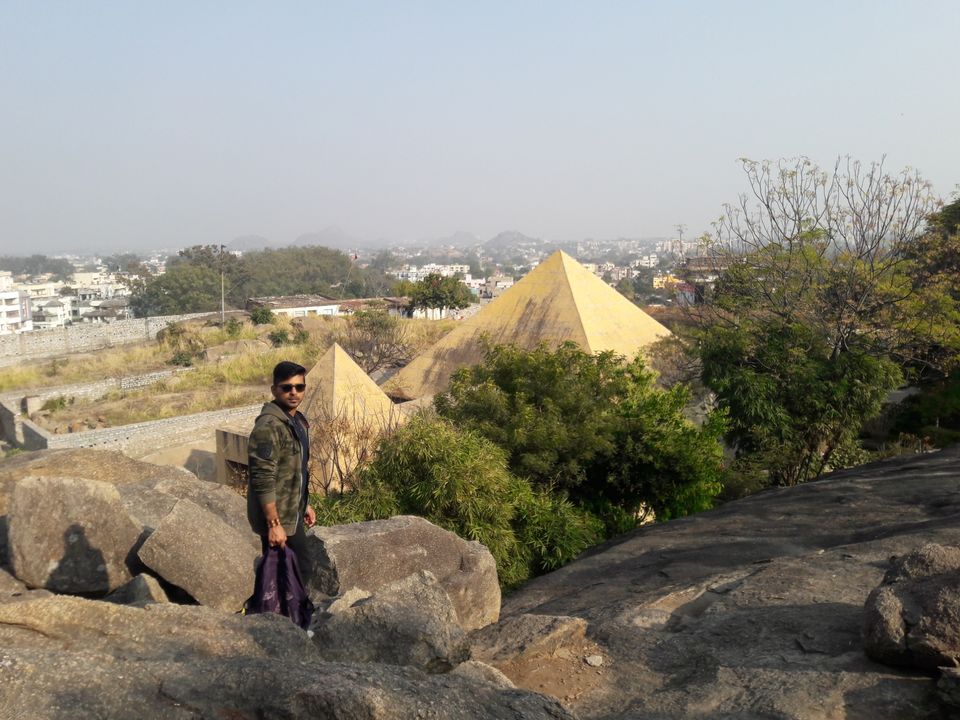