Ever wondered what the best way to start a 12 hour long bus journey was? I learned the hard way, that it’s not with an awkward situation. Since we were three of us, the two girls decided to sit together while I sat with one of the organisers. I was excited because we had several things of mutual interest to discuss (memes). All of a sudden, this other guy sits down next to me and says, “Hey, Elton. Remember me?” If you know me personally, you’ll know that I don’t even remember what I had for breakfast that day, let alone people. Turns out he was a friend of mine from when I used to live in Bombay. It was great to meet an old friend, except for the fact that after we were re-acquainted, my long-lost friend didn’t get up. I could feel hate-stares penetrate my soul from my original seat partner as this guy lifted his bag and handed it to him. No memes were discussed for 12 hours (a personal record, but nobody really wins). 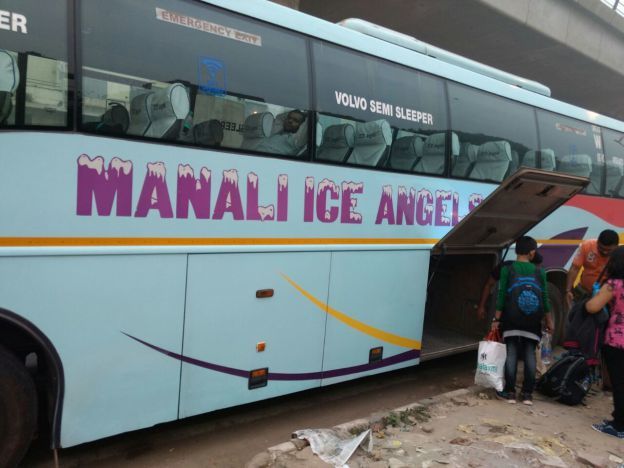 When we got to Bhuntar, my back was sore, legs cramping and sleep deprivation was kicking in. Thankfully, I was able to ignore all of that and concentrate on the freezing cold weather that was slowly numbing my body. We then got into Jeeps and headed for Pulga. The roads were smooth and the drivers, cautious. Just kidding, it was like Death Race. For some reason, over-taking on a road barely big enough for one vehicle is very popular in the mountains. It’s so normal in fact, that our driver was telling us about how a bus went over the edge the other day because it didn’t overtake another bus (all while he avoided potholes, oncoming traffic and certain death). 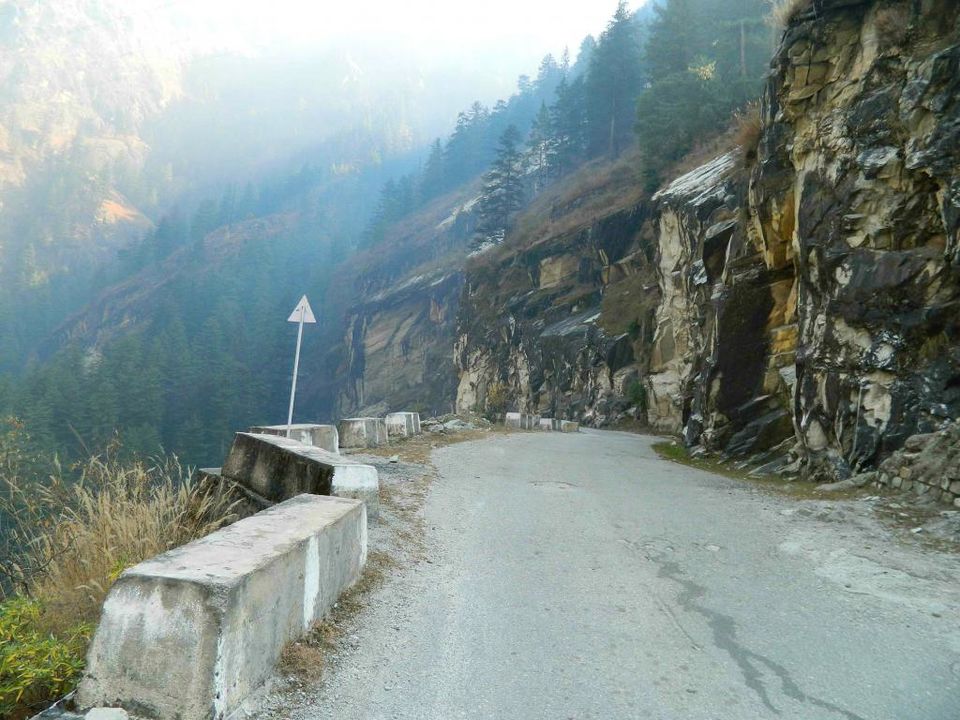 Pulga is a small village in the Parvati Valley that hasn’t been soiled by the commercial aspect of tourism, yet. Our homestay was on the edge of the thick pine forest and was run by lightning-fast trekker and roller, Ramesh bhai. He was always in a good mood (I wonder why). We spent the first few days there. The difference between this trip and the last was how fast everyone got comfortable around each other. By the end of the first day, we were having meaningless conversations about our hatred for cats, Trump winning the elections and micro-penises (don’t judge). 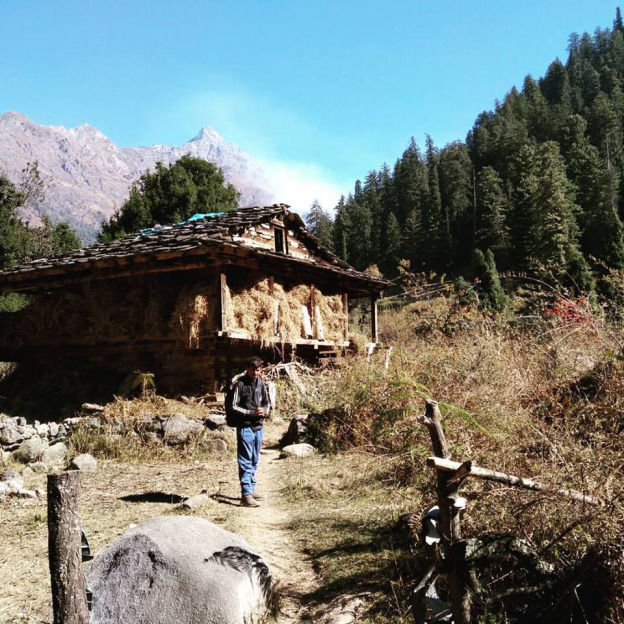 All in all, it was shaping up to be a good trip. But that’s usually when something goes wrong, right? That was when word of the the demonetisation plan spread. As someone who is chindi, I carry big notes as an excuse to avoid paying for things. So when 500 and 1000 rupee notes were rendered uselss, all I had was a sock full of paper. But, and you’ll are probably going to judge me, since Pulga was a village and not that techno-savvy, the locals didn’t know about the new policy. Guess who changed most of his money with just one plate of momos? To be fair, I did get locked out of my room that night in the frigid darkness. Totally unrelated, but I guess the universe and I are even now. 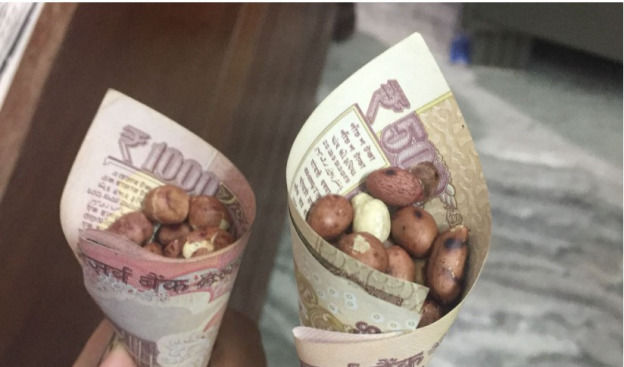 Coming up next, the trek to Kheerganga and then Kasol!