By The Rovers Trail

Since the start of November we all have been going through painful days of standing in ATM queues to get money, Bank queues to exchange money. Even if you have Rs. 2000 new currency note in your hand, people are struggling to get change. Shopkeepers and Petrol pump guys are not ready to give you small denomination notes and everyone is wondering what to do of these Rs 2000 ones.

In spite of all these money issues, me and my four friends decided to go to a backpacking trip to coastal areas of Maharashtra. First planning thought was do we have enough cash to survive or enough Rs. 100 notes to complete the trip stress free. We did not, but still decided to start the trip with some Rs. 2000 currency notes and very few 100 ones.

To our amazement, there was not a single instance where we felt that demonetization had huge impact in villages. The cities are in a big mess but in villages it seems as if it was never an issue.

Below are some of the instances where we actually collected lot of 100 notes and it made me write about this :

1) We had our breakfast in a small restaurant – Pushpa and total bill was around 420. My friend decided to give a 2000 note and every one of us was prepared to hear some kind of unpleasing discussion from the counter man about giving a 2000 note. But to our surprise, the only thing we heard from that guy was “Your change sir”.

2) The next big change I got was in an ST bus, yes you read me right State Transport Bus of Maharashtra. I told the conductor that we are 5 people how much do I need to pay and he said Rs. 150. I assumed that it was Rs. 150 per person so for 5 that goes to Rs. 750 and my mind told me to give him Rs. 2000 as 750 was pretty good amount to expect a change. So with a big smile I handed him the big note. The shock came when he handed me the ticket and total amount was Rs. 150 for all of us. The conductor told me to give him some time and he shall return the change and he came back with Rs. 1850 with denomination of 100 and 50. Lucky me! 

3) We were already quite overwhelmed with two 2000 changed notes, but we still had experiences waiting for us to amaze us. Third came in when we offered our home stay host new note of 2000 and new note of 500. She wanted change but then she got really excited taking the new 500 note and took the money very happily. Never seen anyone so happy about it. ;)

4) In return, we had dinner in a small restaurant, where we gave a 2000 note for the bill of 500 Rs. Without worrying like it’s the new normal and for sure it was.

5) The last shot which we gave was at the railway ticket counter buying a general category ticket and they didn’t disappoint us and happily handed over the change.

Moral of the story is it may be very very difficult to get small denomination currency notes in cities like Mumbai or Pune but so easy in villages. And going a backpacking trip will make the process of change more fun. So need a change, Go BACKPACKING !!! 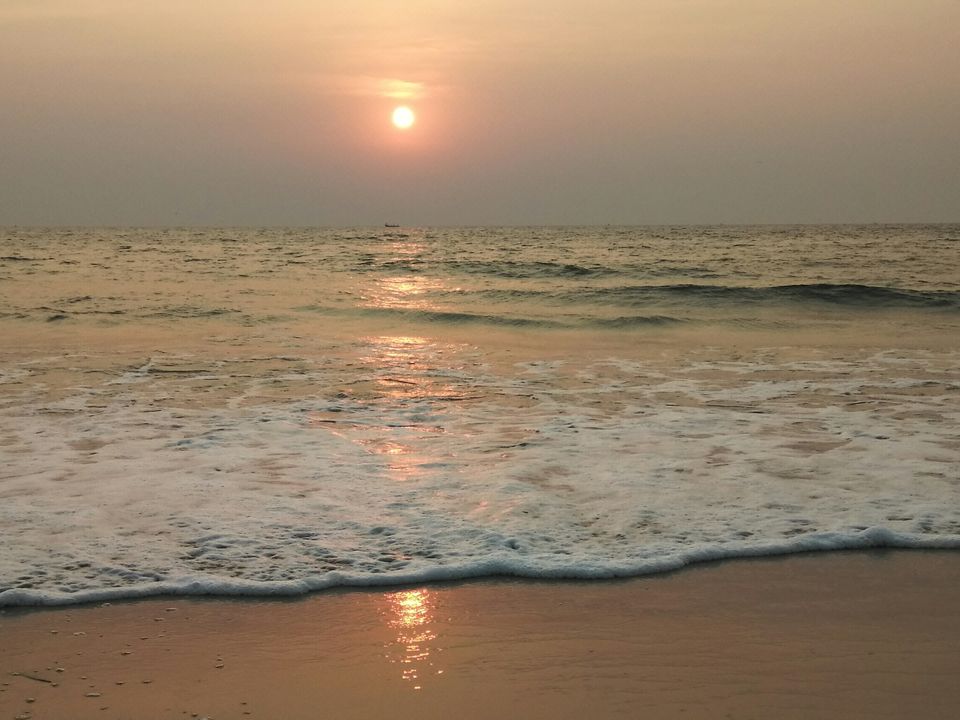