If you don't get lost, there's a chance you may never be found. I am lost. And the journey has begun to search self.. It all happened in the 48 hours that I planned my first road trip. Googled many options and finally the route was ride to Pune, Mumbai, Goa and back to Bangalore. Got the much needed permissions from my family and friends. Took my bike to the mechanic and told him to check the bike as I am going on long ride. The misunderstanding between us came as tension to me in middle of nowhere. My first and solo trip did not let me sleep and concentrate on anything. So finally the day arrived - 25th December. Took the blessings from God and Parents and left my home at 3:30 am. Took a shortcut and reached the Nelamangala flyover. I just covered a distance of 10 kms and there it was! the bike showed a warning of low engine oil. I was shocked, standing on the flyover and cursing the mechanic. I calmed myself down and went to the fuel station in Nelamangala.

The ride in the chilling morning was getting awesome, I had my first tea break in Tumkur. Plan was to reach Kolhapur till 7 pm for stay. Again started my journey on one of the best roads in India the Bangalore-Pune Highway (NH 4). Reached Davangere at around 9 am and went inside the city to have the famous Benne Dose. My next stop was in Hubli for lunch. Took many breaks in between and reached Hubli at 1 pm. Phew! I was already running two hours late. Went to meet our family friend and had my lunch there. Left Hubli at 4pm and reached the broad and beautiful – NH4. I was 200 kms far from my accommodation. So decided to up the speed but the heavy lunch did not allow me to do so. Reached Belgaum around 7pm and decided to halt there. On 26th Left Belgaum at 8:30 am to cover a distance of 100 kms. By the previous day’s experience I thought I will cover it in 90 mins but after crossing the border suddenly everything changed except the butter smooth road. At 9:30 am stopped for breakfast and felt the hatred from waiter. Was very much concerned by his behavior as I had to spend my next five days in Maharashtra. The oncoming traffic took a lot of time to reach Kolhapur. It took 2 hours for me to enter the temple as there was huge crowd. Had my lunch in Kolhapur and after some shopping left for Pune. Saw the warning light of low fuel and was very happy that I covered a distance of 754 kms with 15 liters of fuel.

As I reached Satara it became even worse - the mad traffic and the road, and finally reached Pune at 8 pm. It was so nice to see my favorite Mama and Mami. Went for local Pune ride the next day and found myself like AK in PK. No one was following traffic rules, no helmets, no rules nothing. Saw people staring at me for following regulations. While coming back from MG road a guy in Merc was shouting at me for waiting for traffic light to turn green. Educated illiterate eh!? Spent the next two days in Pune and got much needed rest and most needed sleep. Running short of time, energy and most importantly money I decided to skip Mumbai and head to Goa.

On 29th Dec left for Panchagani and Mahabaleswar. Visited Ganapati Temple in Wai and started climbing the hill. Reached the next destination by 11 am. Spent some time in city and at various places and left for Ratnagari. Joined Mumbai–Goa highway and reached the city of mangoes by 6 pm and stayed there for the night.

Next day went to Ratnagiri Fort and Ganapatipule temple and beach. Had my breakfast and checked out for the Party Capital around 12 noon. The amazing road and scenic route took a lot of time for me to reach Goa. As expected there was a lot of traffic and the small roads took time for me to reach my uncle’s place. On 31st went for local sightseeing. Started from a temple called Shantadurga and Mangeshi. And then the churches in Old Goa. Had my lunch in Panaji. In the evening went to Baga and Vagator beach to join the huge crowd for New Year Celebration.

The first day of the new year - 1st Jan 2015, went to Vasco-da-gama and then went to Calangute beach to meet my friend. It was time to head back to Bangalore. Left Margoa at 5 pm and rode till 9pm and found a room on the highway to spend sleepless nights yet again. On 2nd Jan, checked out at around 7 am continuing on another superb road from Yellapur to Bankapur. The road goes in thick forest and was very empty. I hardly found anyone using that road. But the 70 kms stretch was superb to ride. Reached the Highway and was waiting to reach home eagerly. On the way back home saw many fellow riders. I had only one traffic signal to deal with. Reached home by 4pm and was very relieved that I made it a safe journey. It was now time for bike service and got into an argument with mechanic. He thought the long ride will be around 200 kms, but little did he know that I rode 2637 kms in 9 days on my Bajaj Pulsar 220f. Poor him! I was very happy in the end with the bike which gave an average mileage of around 45, whoa! more than what I expected. As I finish writing this, I have already started planning for my next Bike trip hopefully with some of my friends. 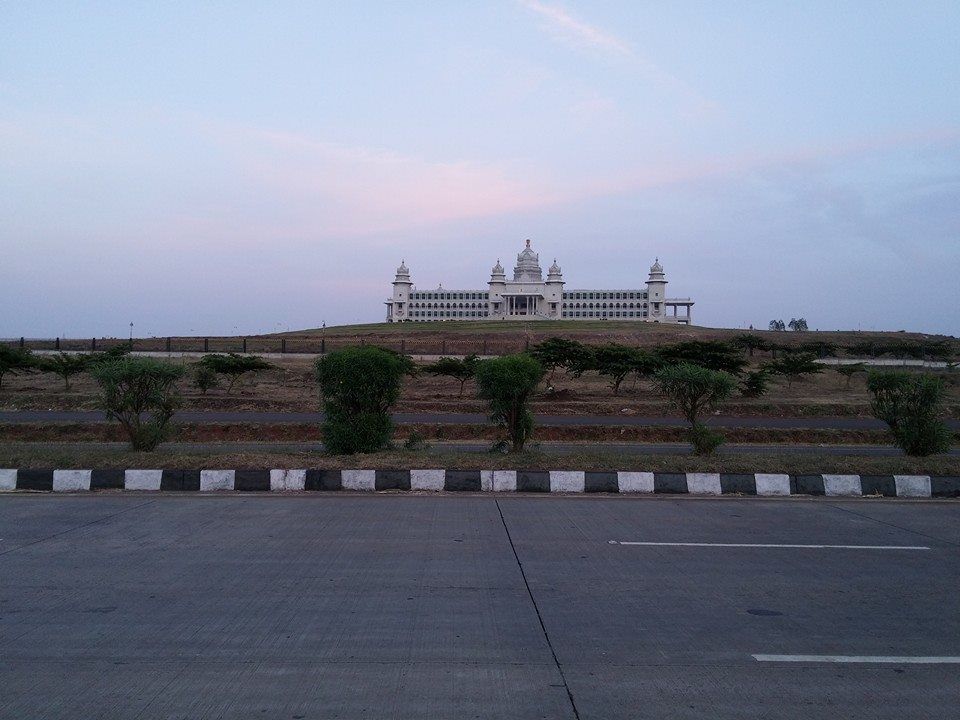 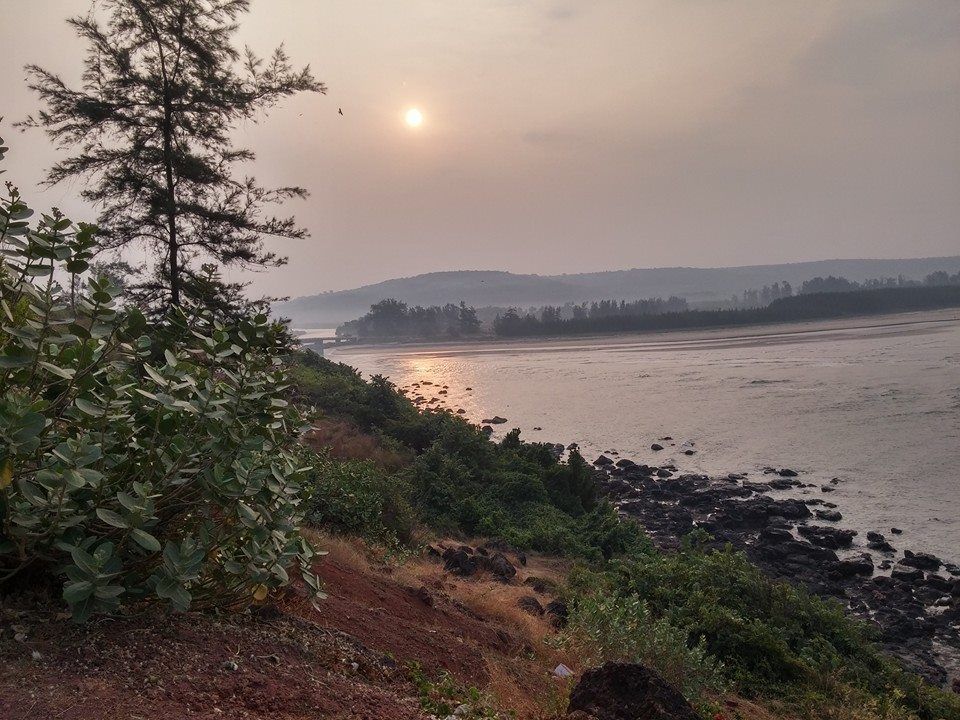 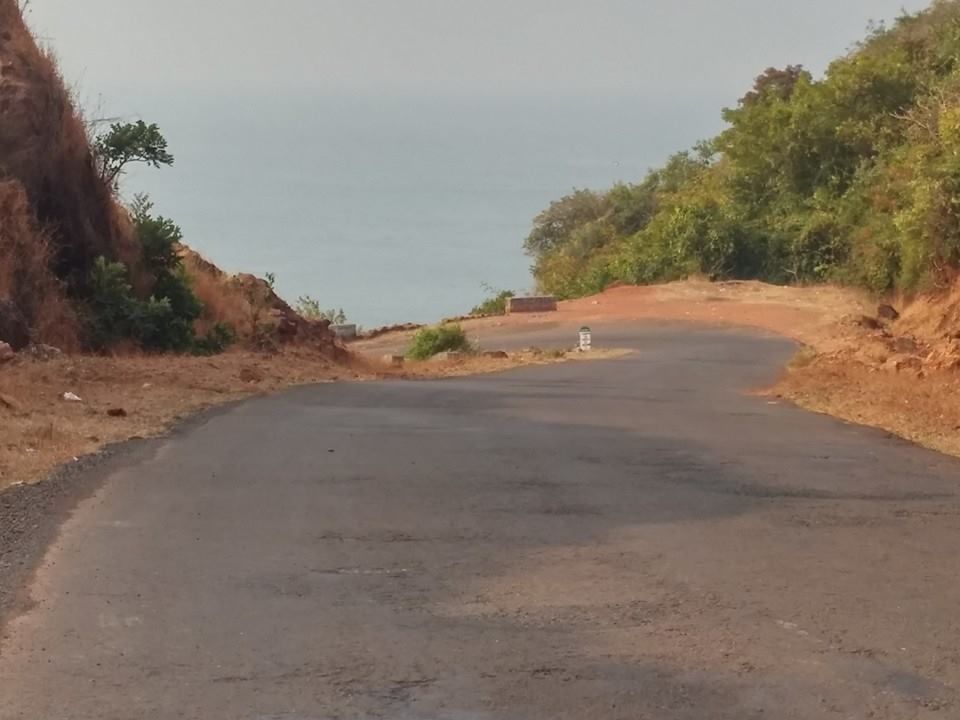 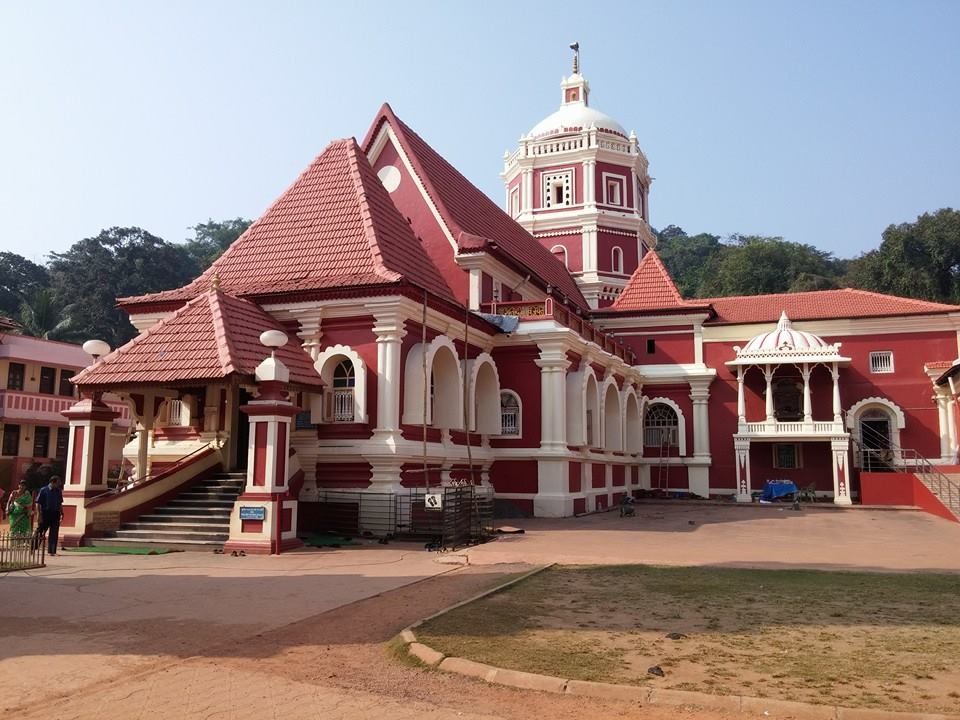 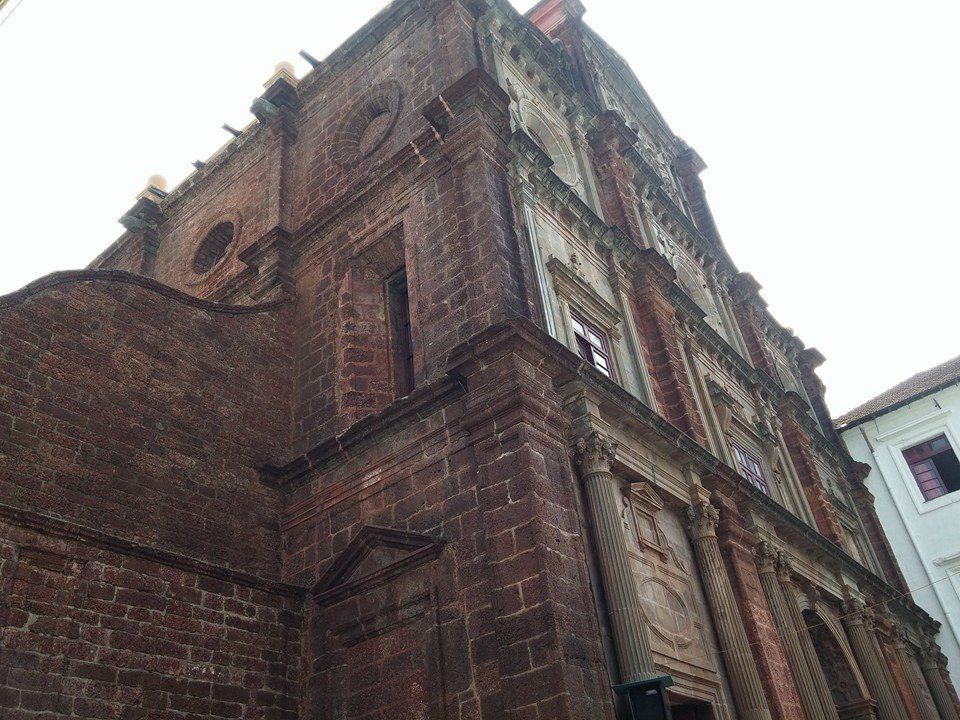 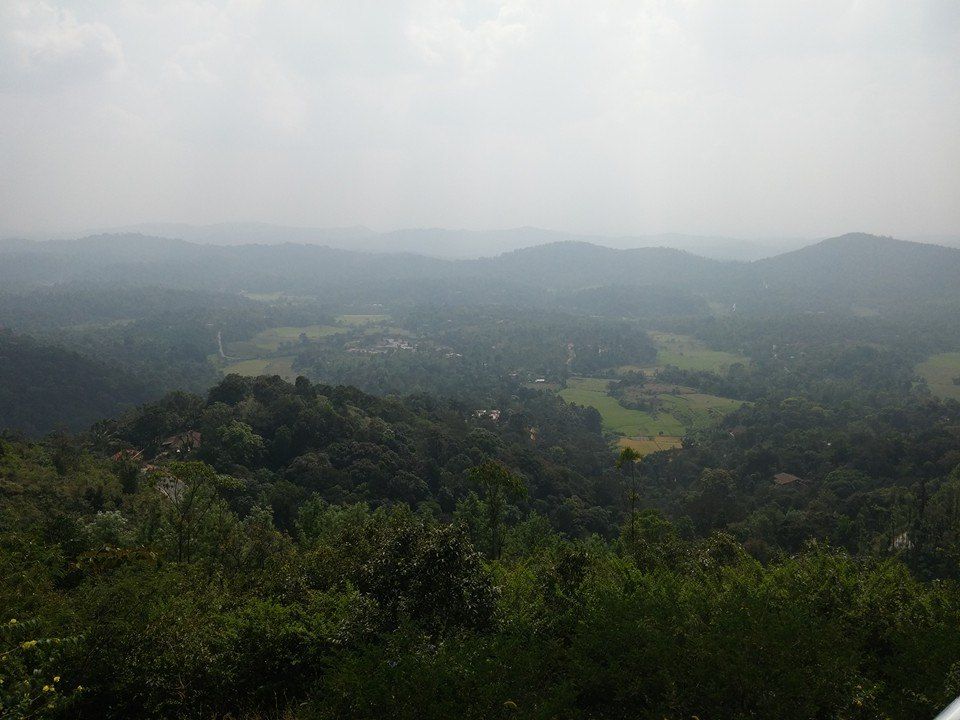 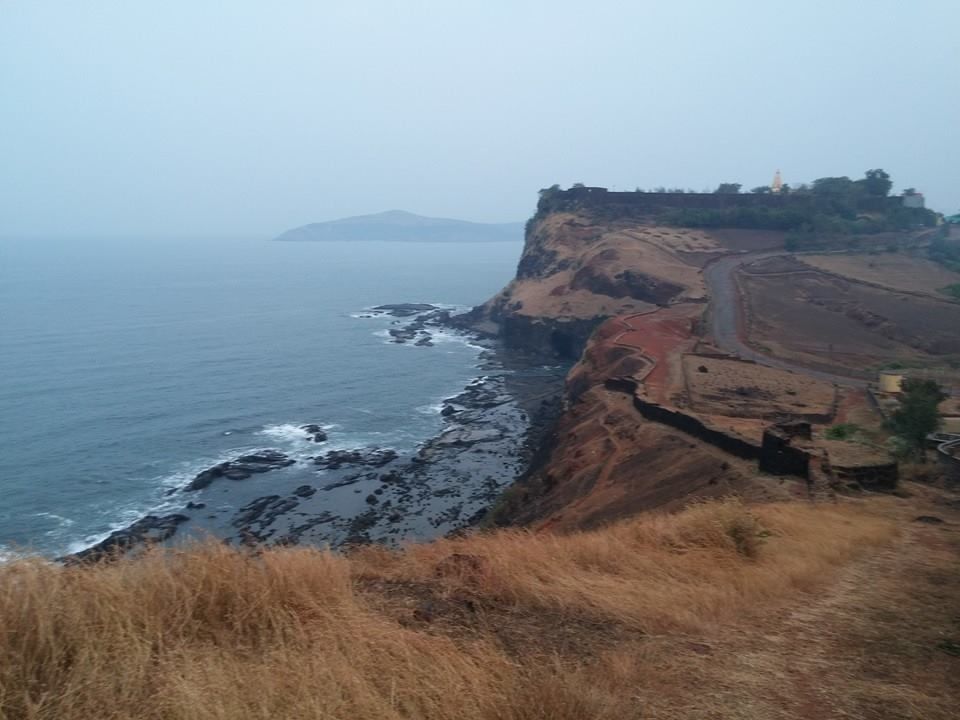 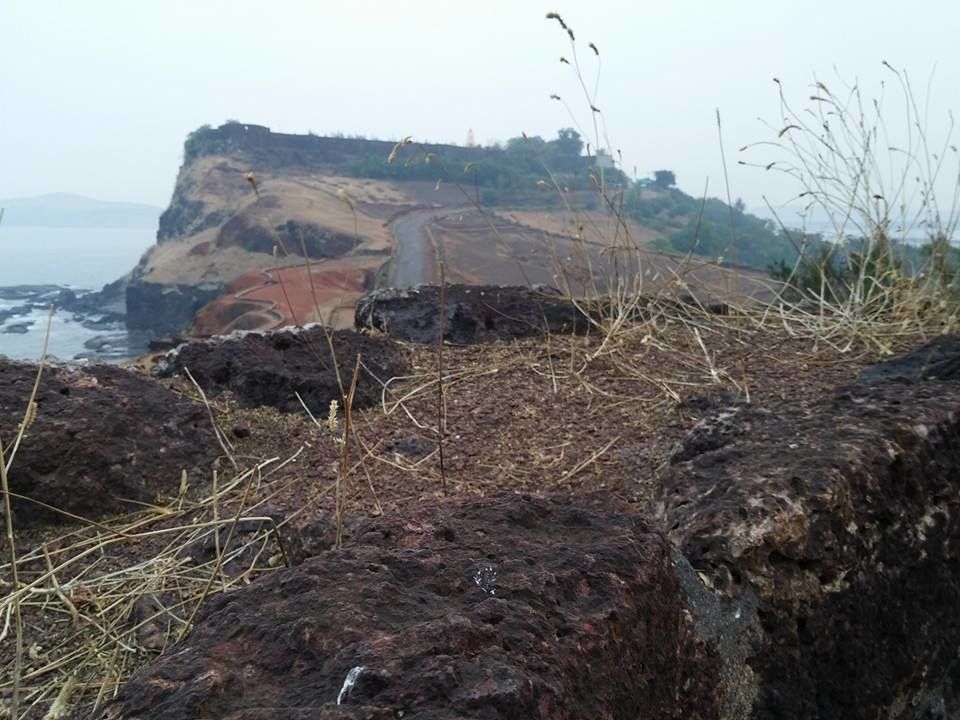 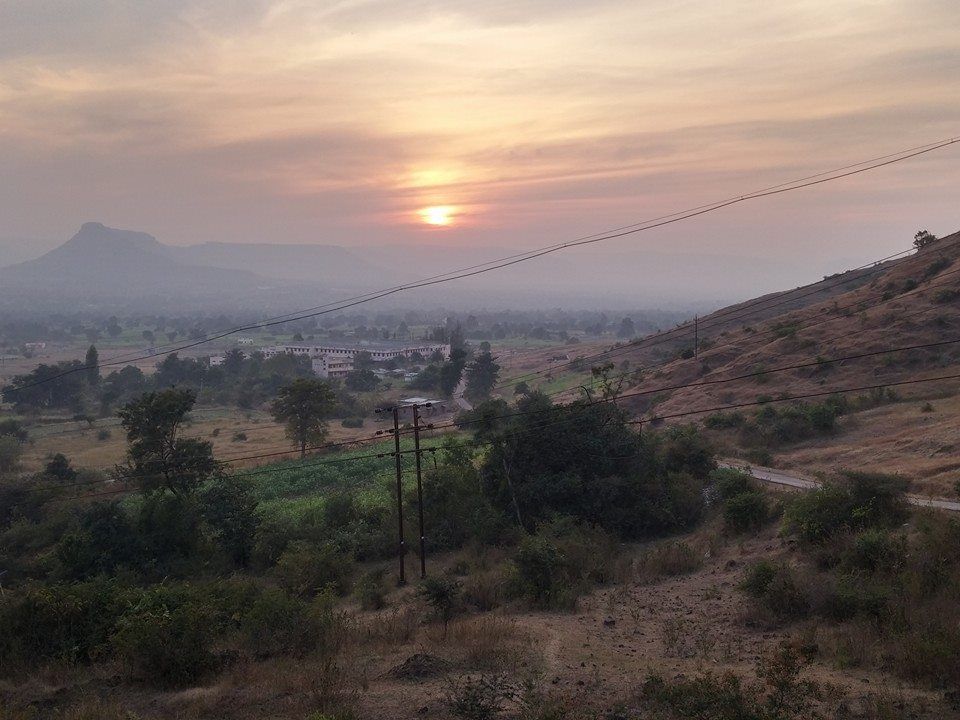