Journey through Enlightenment on Wheels#TheFirstOne

"It is better to travel well than to arrive"
- Buddha
The beginning of a new year is celebrated with bustling crackers....dhamake-shamake and this "Dhamaka" can be felt when there's louder sound than the usual.  Its popularly said, its about the journey than the destination. The first travel of the year 2020, indeed the first travel of the decade had to be an unsual journey than the destination.

Wait Wait...like a masaledar bollywood movie has a flashback, ours too has one! On signing and before boarding comes the pre-travel anxiety.

The thought of spending an entire week in train is shocking rather I would say its "shaky". How will the arrangements be? Will train halt at the station for a whole day? How will the food be? And yes the most important thing, hygiene. With pre-travels of Rajdhani, Duronto, Konkan Kanya etc. an imaginary picture of train was formed. With the mixture of  doubts on services and excitement of the journey in the background, we were in Delhi to take up the first travel of the year 2020.

On 25th January, in Delhi, we took a cab to reach Safdarjung Railway Station, as instructed. Before we could step down of the cab, there was staff around our cab to receive us. The entrance and elephants outside the station were decorated. A walk on the red carpet and we were welcomed with a garland, tikka and soothing sehnai being played live on a stage.  Unbelievably all of these on a railway station!

Our bags were tagged, food was served, welcome kit was handed over and we were escorted to our cabin to begin the 7 days journey.

On boarding, the first few hours of the train were curious hours. We scanned, enquired, explored the train, its services, amenities, facilities, food and yes the hygiene.

Horn blows and the yatra begins. It starts with the visits to the holy temple of Mahabodhi at Bodhgaya, the pace where Buddha was enlightened. Therafter, we proceeded to tranquil Rajgir and the ruins of Nalanda at Bihar. It further traverses to Varanasi witnessing the shining evening aarti on the Ganges in a boat and later on a boat ride to look through the different ghats out of which the Manikarnika ghat is the most famous one, also known as the Burning Ghat. Crossing borders we visit the serene Lumbini at Nepal, the birthplace of Buddha. The next leap is the sanctum of Mahaparinirvan Temple at Kushinagar, miraculous Sravasti and quaint Jetavana. The journey is concluded with the visit to the epitome of love none other than sangemarmar Taj Mahal at Agra.

It was a "swipe right" trip. On a click, everything is arranged just right. The first travel of the decade was an outlandish journey through enlightenment on the wheels. 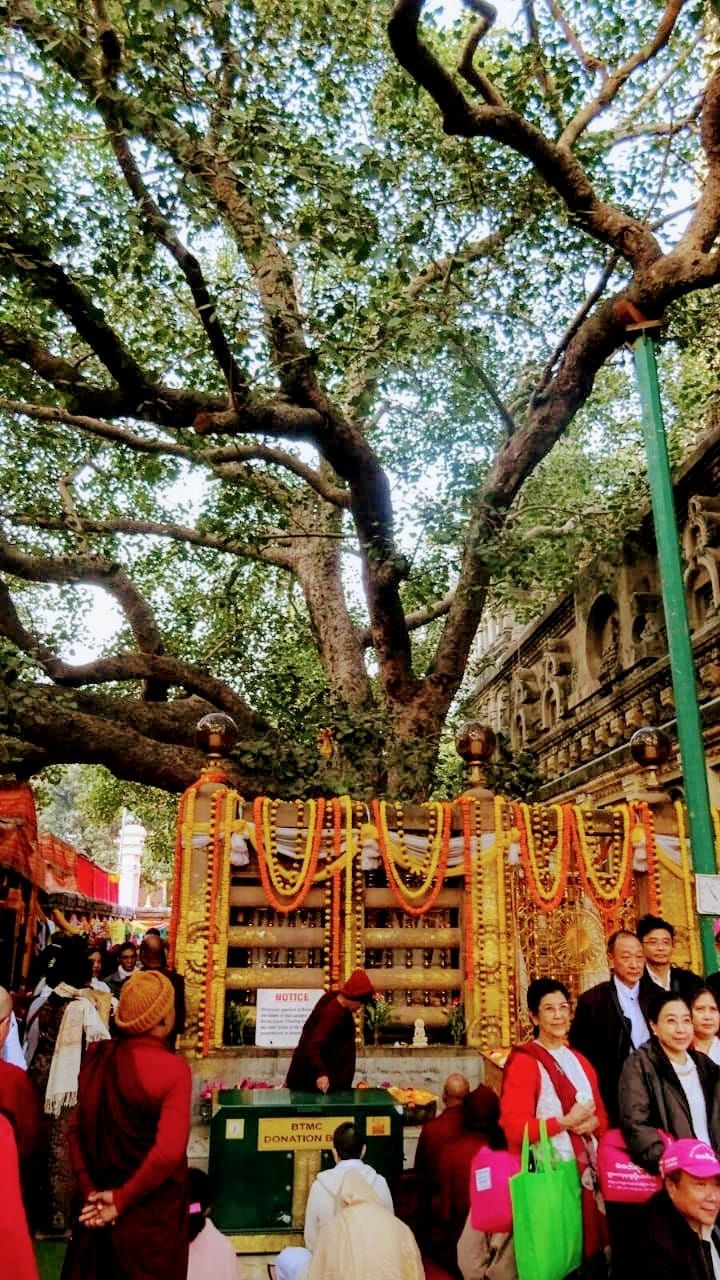 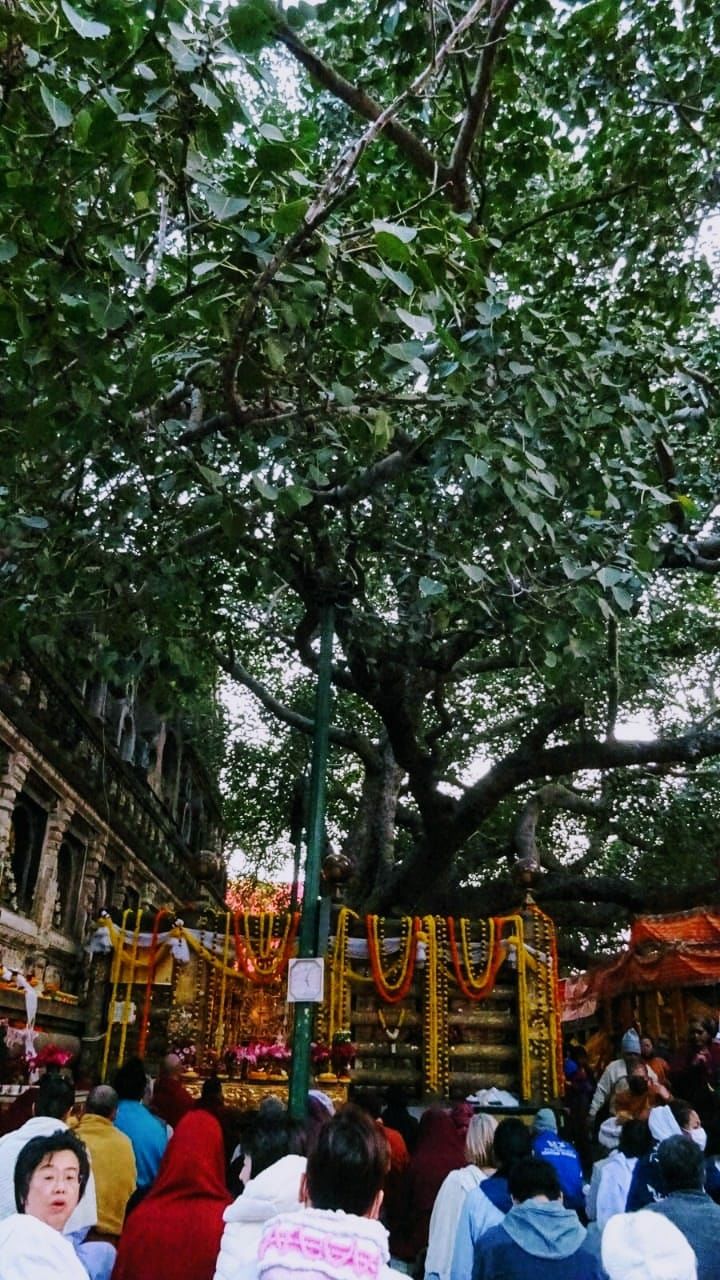 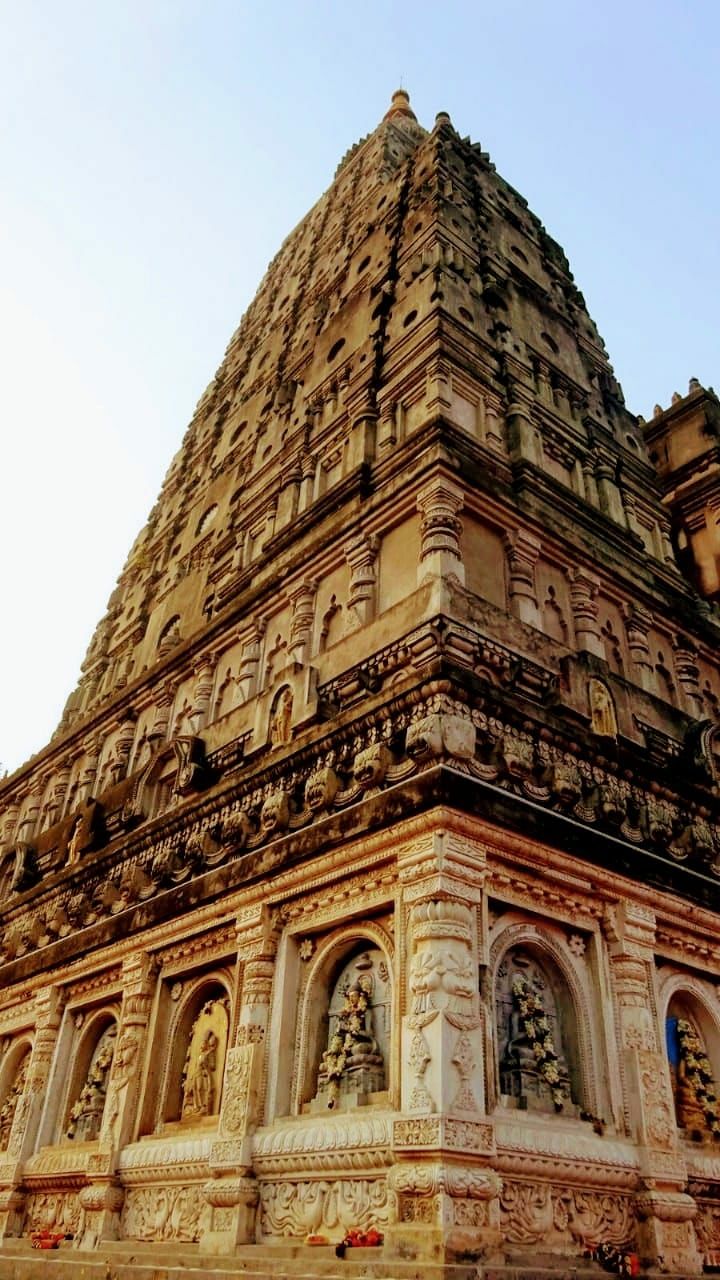 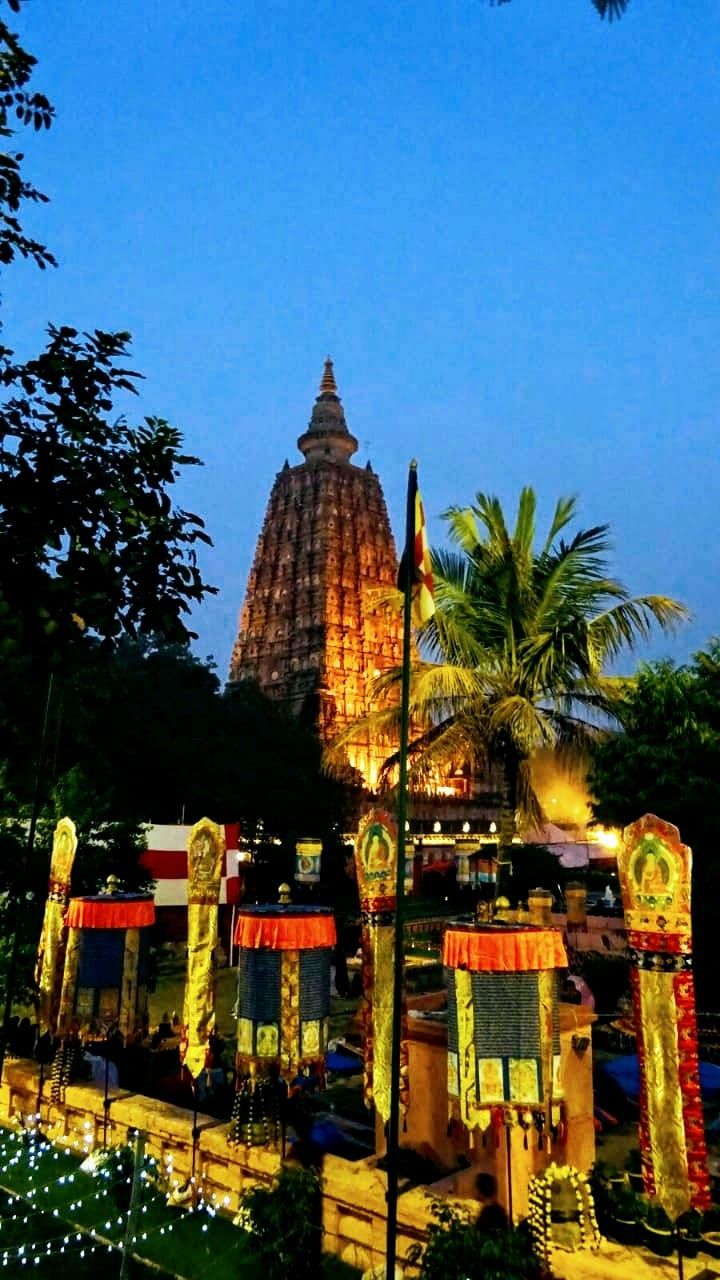 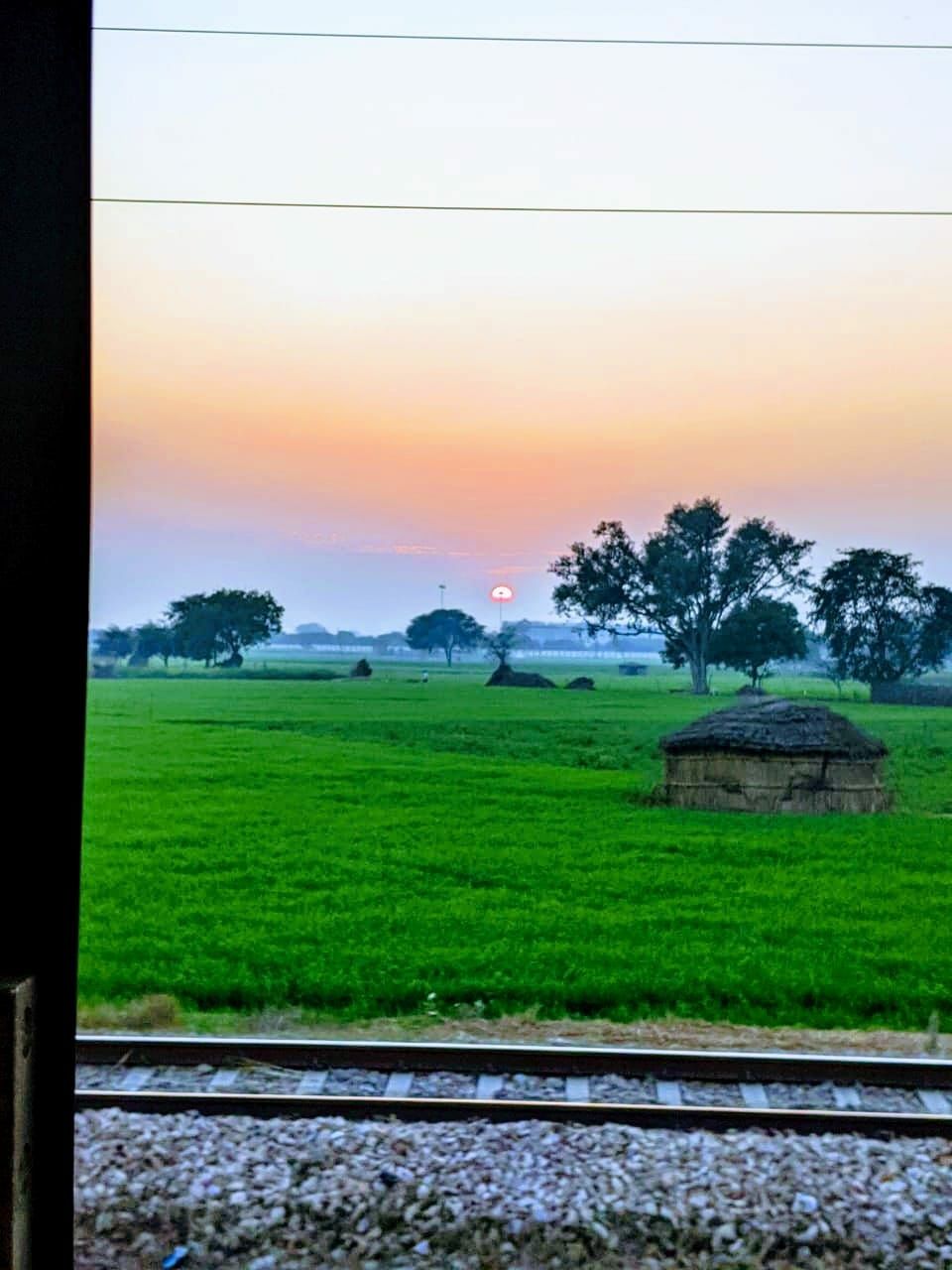 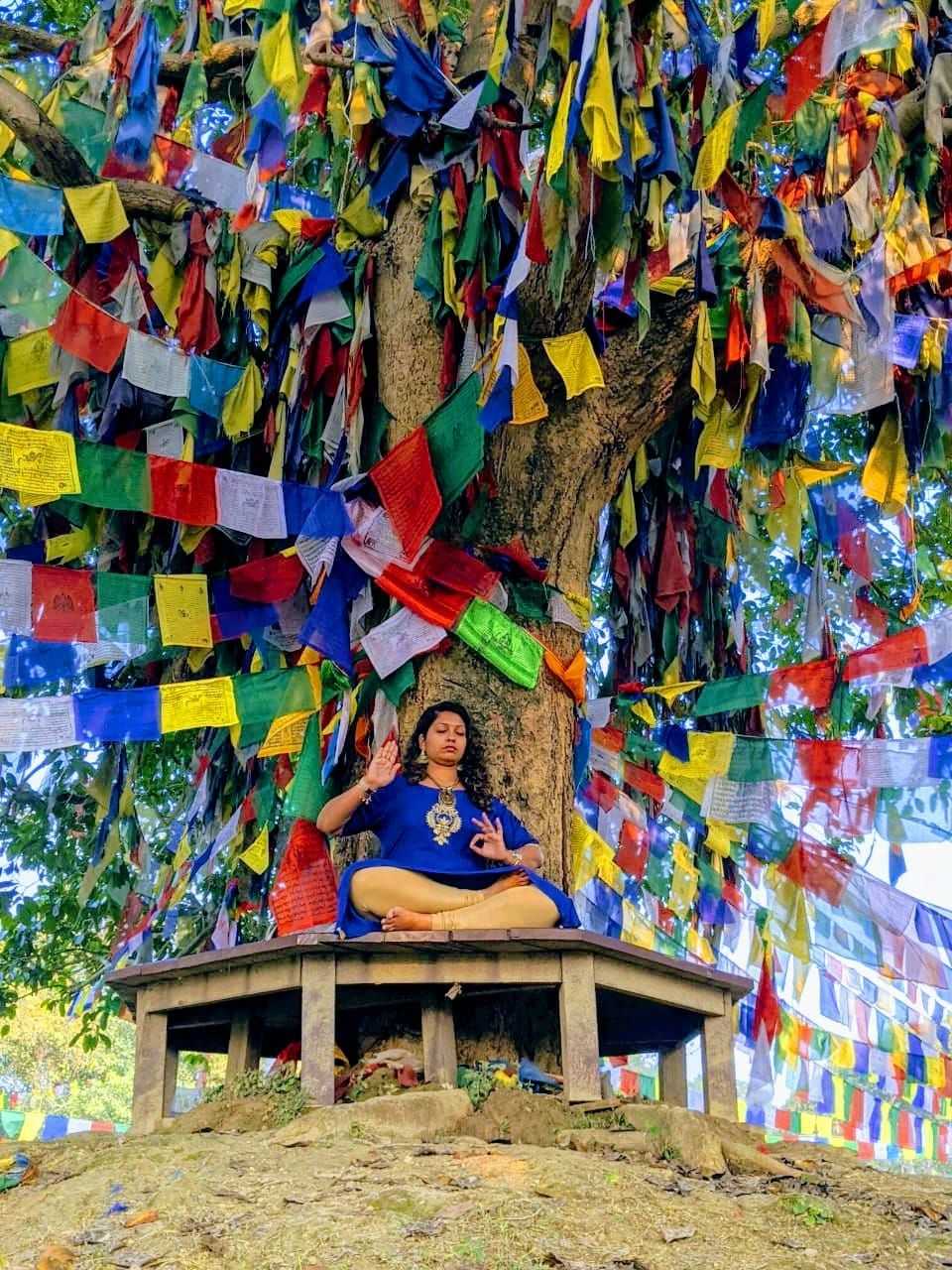 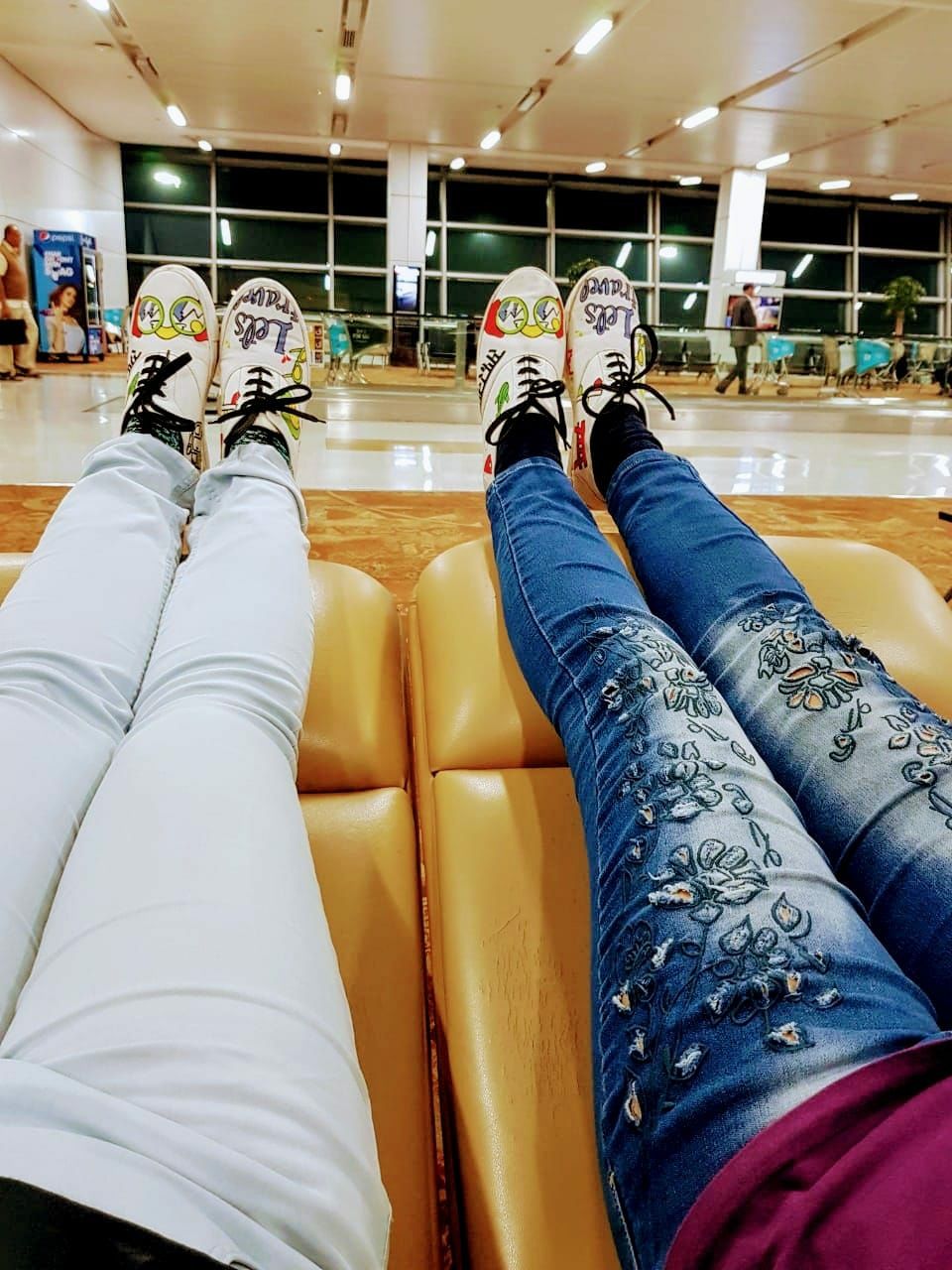