Trade relations between the Roman Empire and South India existed from as early as the third century BC.

It is believed that the Romans arrived at the port of Muziris(near present day Cochin)by sea and travelled to the Tamilakom region(present Tamil Nadu)through the Palghat pass.They also approached South India through the port of Arikamedu(near present Pondicherry). The location of Coimbatore is midway between Muziris and Arikamedu.

Gem stones,textiles,Ivory,iron and steel,and peacocks were sought after by the Romans from the Indian subcontinent.In return,the Indians chose Roman gold coins and Roman wine.

A large amount of archaeological evidence is found around the Coimbatore region,which includes Roman coins and other artefacts.Pollachi (near Coimbatore)is the place where the first Roman coin was found in the whole of Asia.

Yesterday,I visited these two stone pillars at Perur,in Coimbatore district. These pillars are said to be during the time of the Pallava kings,and is an evidence to the trade relations between the Romans and the Pallavas. 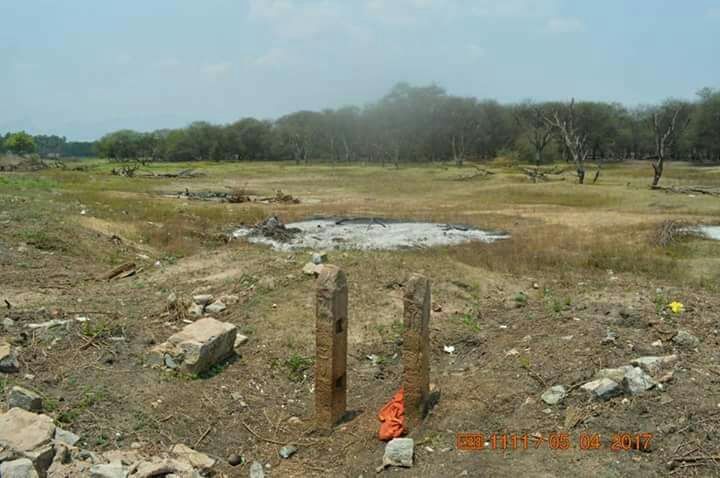 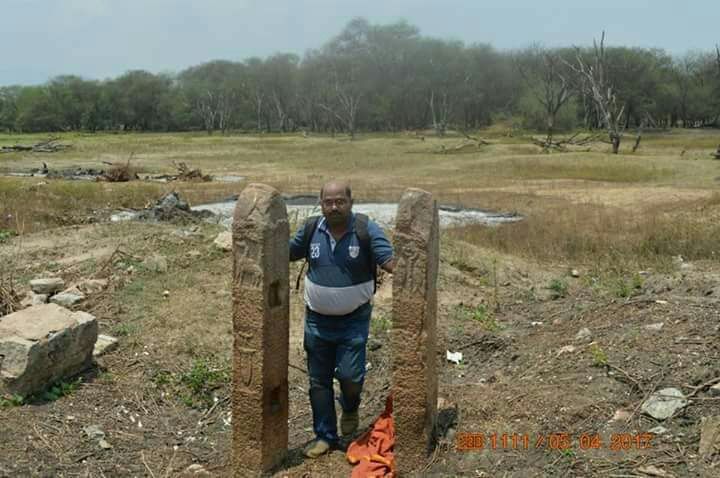 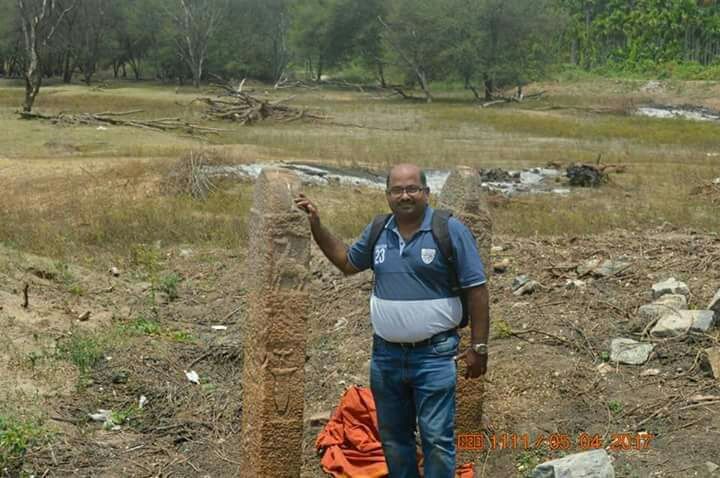