The Trans-Himalayas in India is one of the most beautiful ranges of The Himalayas are full of variety. I have been traveling and exploring these mighty Mountains since 2010 and discovering the beautiful places, people and culture living within it.

The Indian Trans-Himalaya is created due to the collision with a Eurasian plate. It lies in the states of Jammu and Kashmir and Himachal Pradesh in INDIA. The first trip to this region was back in 2010 and I was astonished to see the beauty of nature and mountains and since that I couldn’t stop myself to go back again and again to Mighty Himalayas and exploring the life, sharing the stories of my travelogues through my Photos.

The Whole region is called the moonscape land of Himalayas; it varies from the cold desert of Ladakh to the green lands of Spiti valley. The high dusty valleys strewn with rock have altitudes ranging from 2,500m to 6,000m. For centuries, these trans-Himalayan tracts remained locked behind formidable mountain walls linked to the outside world by barely penetrable passes and narrow mountain paths.

The Main Himalayan Ranges in the Trans-Himalaya region are

Manali-Leh road is one of the most iconic and famous roads of the world when it comes to landscapes and nature. Most of the tourist and Bikers around the world come to experience this Astonishing route up in the trans-Himalayan region.

Baralacha pass at 4890m is a high mountain pass in Zanskar range, connecting Lahaul district in Himachal Pradesh to Ladakh in Jammu and Kashmir, situated along the Leh-Manali highway.

The Zanskar Range is a mountain range lying in the Indian state of Jammu and Kashmir that separates Zanskar from Ladakh. My last trip in that valley was back in 2014 and surprised to see the beauty of Valley, people and Local culture. The average height of the Zanskar Range is about 6,000m; Majority of the population of the region is Buddhist following Tibetan Buddhism and different sects and speaks “Zanskari” language mixture of Ladakhi and Tibetan. Although the extreme conditions of weather, life still exist here, and people fight back hard to live with these extreme conditions. Zanskar region is one of the most beautiful and cultural regions of Ladhak.

All these photos are the traveling experiences and stories of these trans-Himalayan regions; every photo is a story in itself and beauty of the mighty Himalayas. It’s all about my travelogues that I had been so far since 2010 and still exploring and discovering different kind of lives, culture, Nature and Stories lying around in these Mountains. 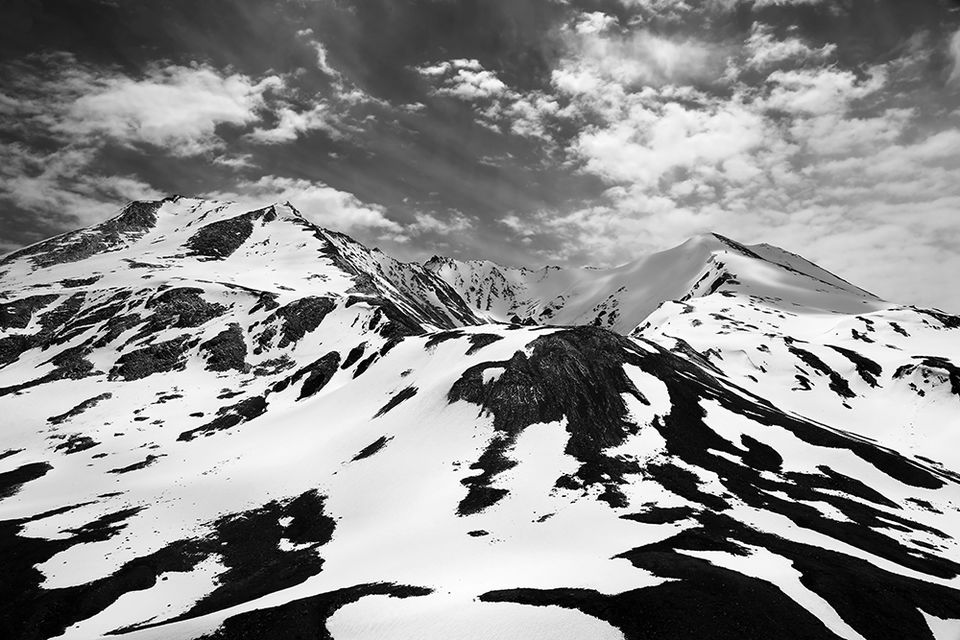 Small trek from Solang valley, a beauty must to visit and admire by every nature lover. 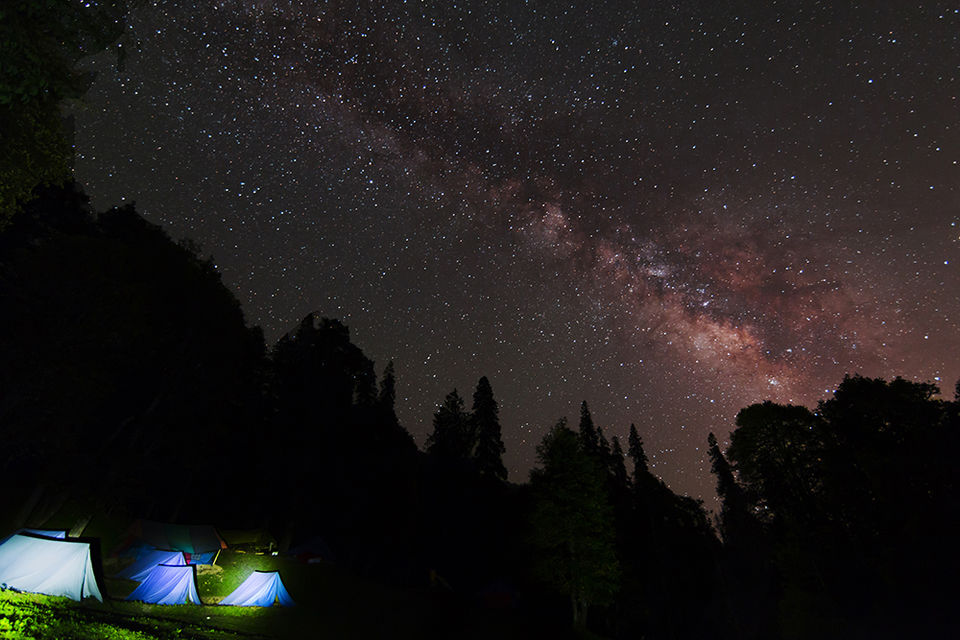 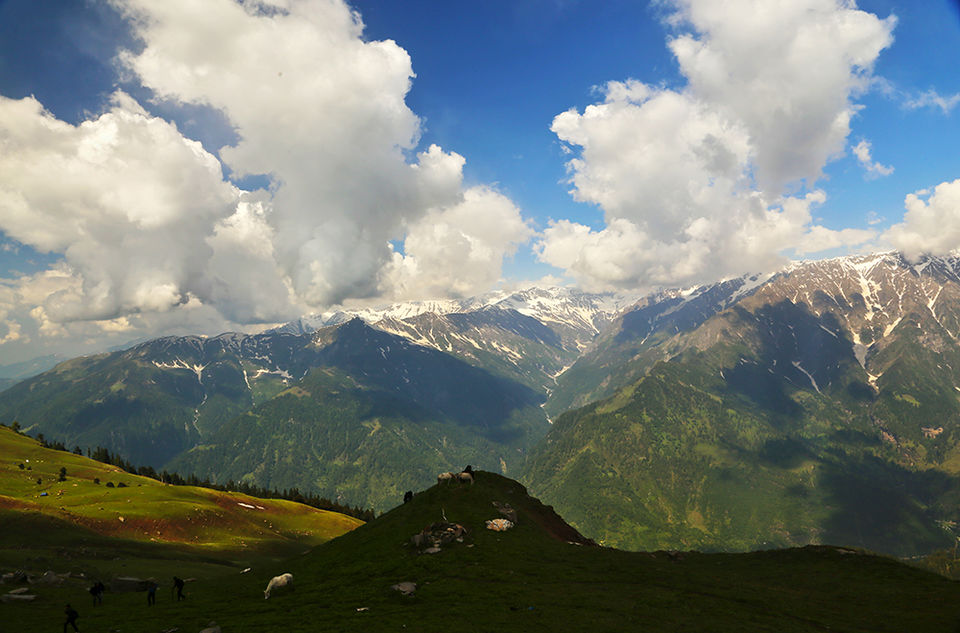 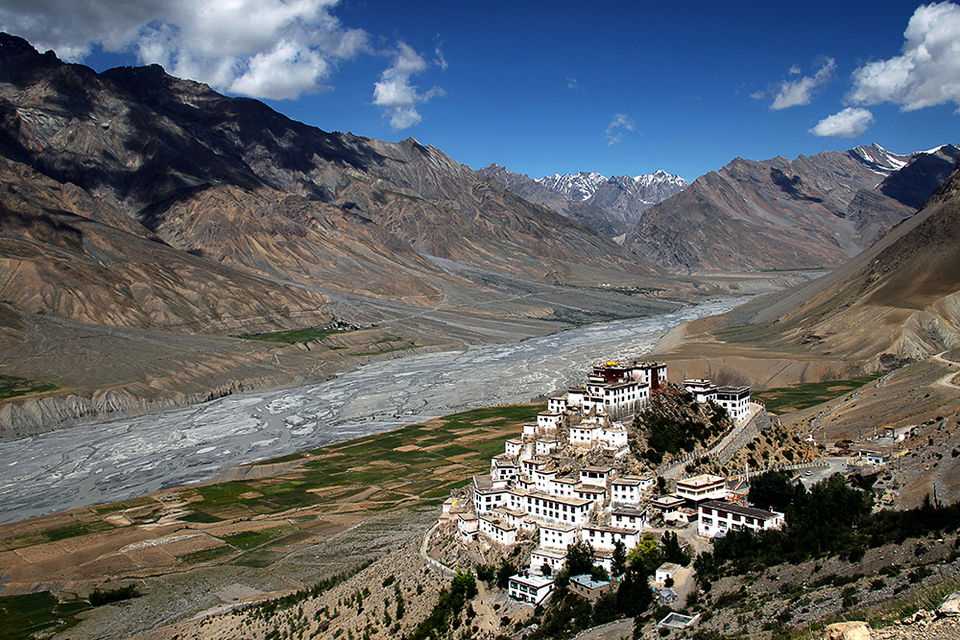 Beauty is all around us, all we need is an eye to see it and feel it 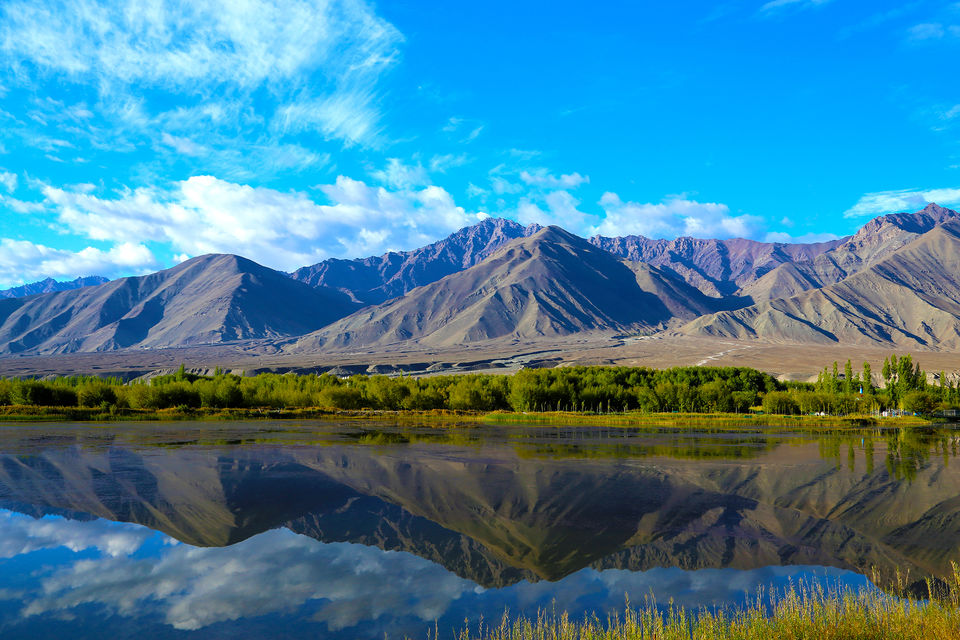 View over the Ladhak ranges 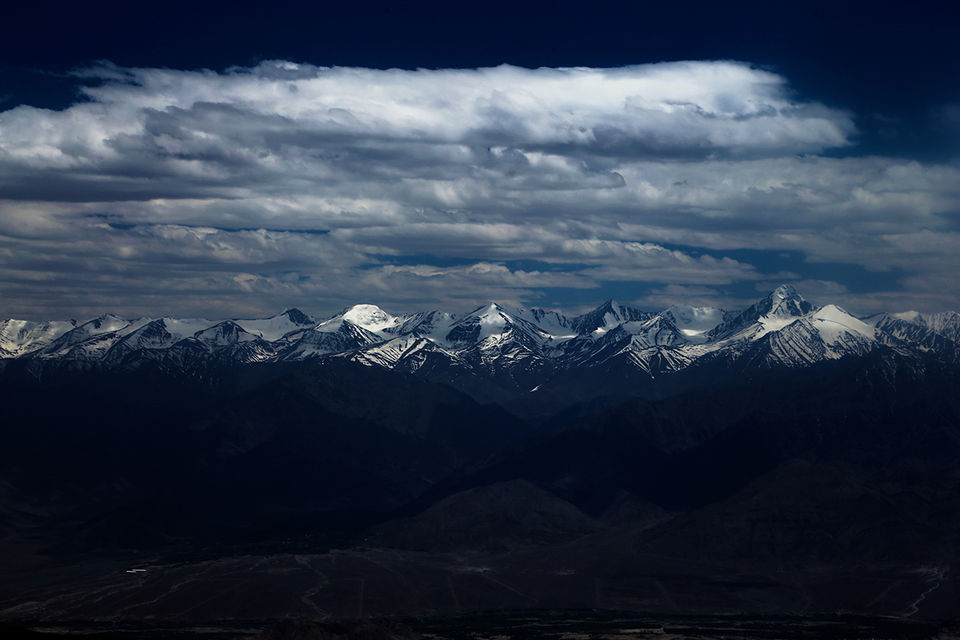 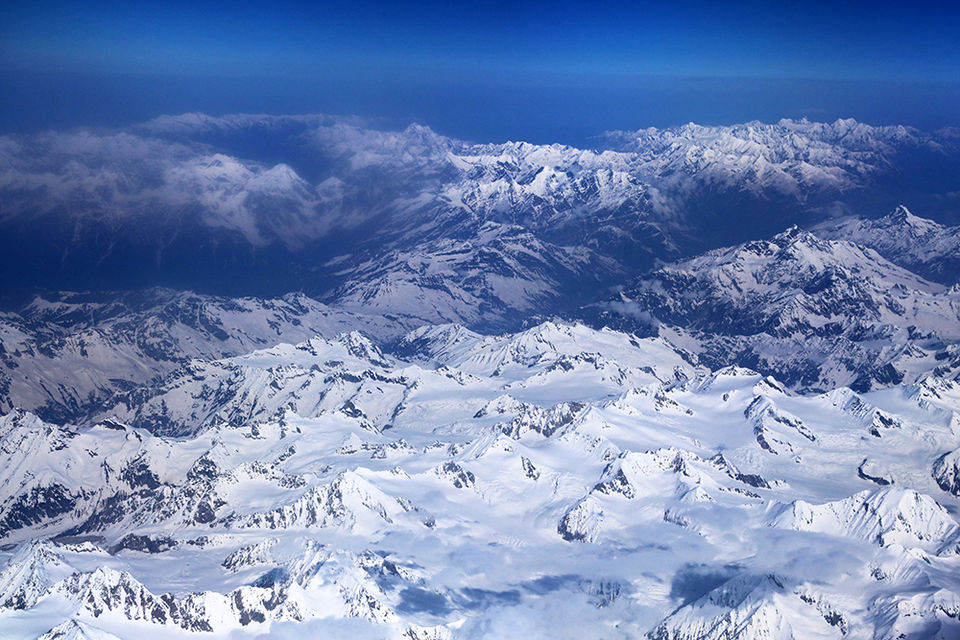 Beautiful village at 4300m, the Greenland of Spiti valley 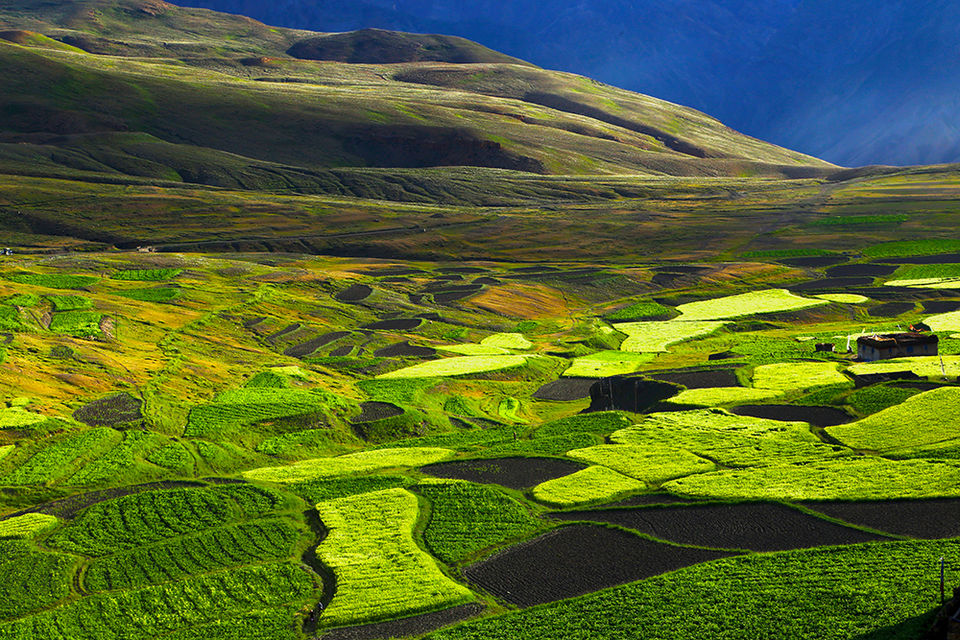 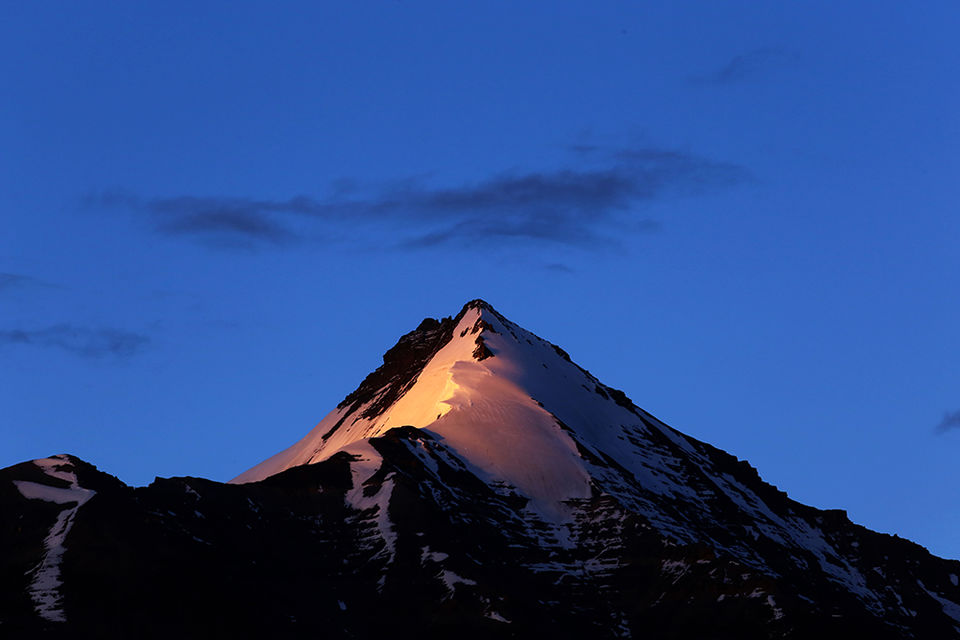 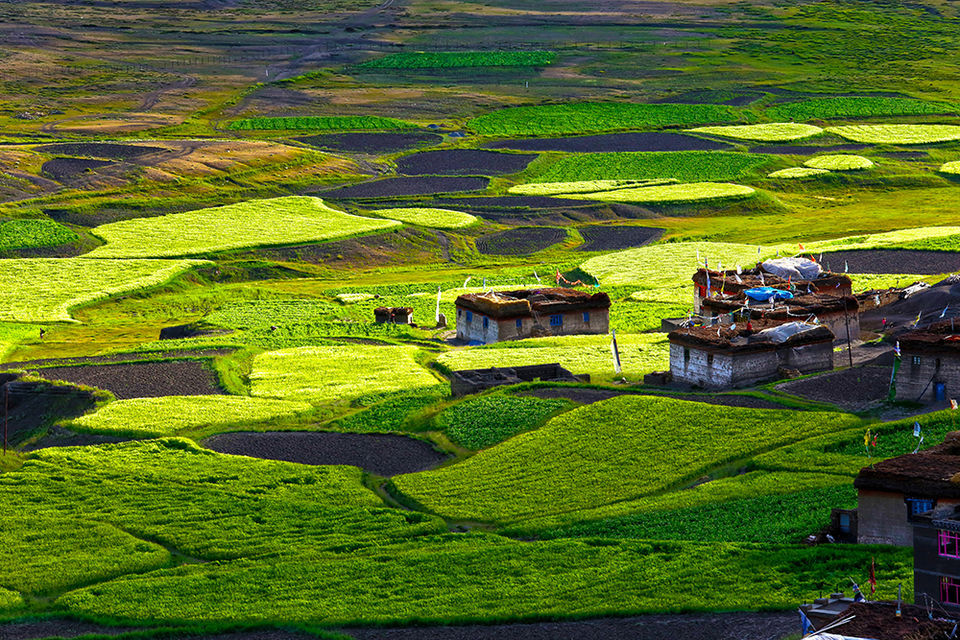 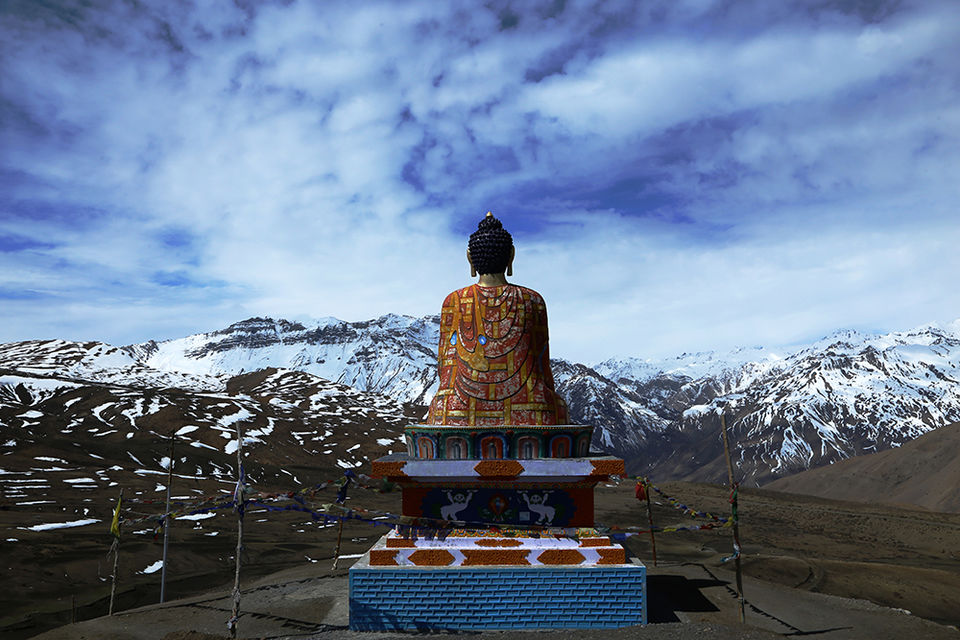 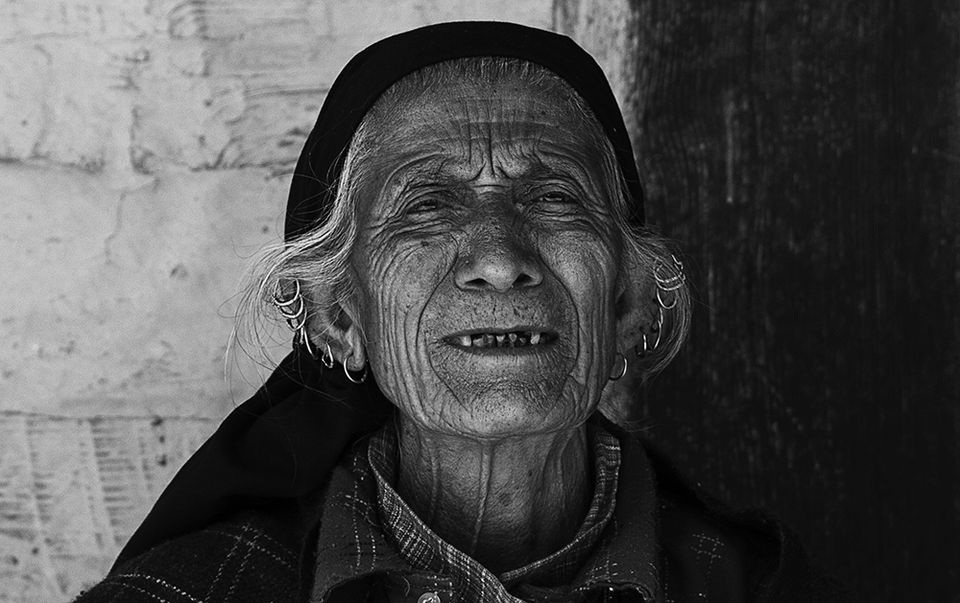 the name Pangong is a derivative of the Tibetan word Banggong Co meaning “long, narrow, enchanted lake”. Beautiful blue water lake in the region of KASHMIR, Ladhak at 4350m. 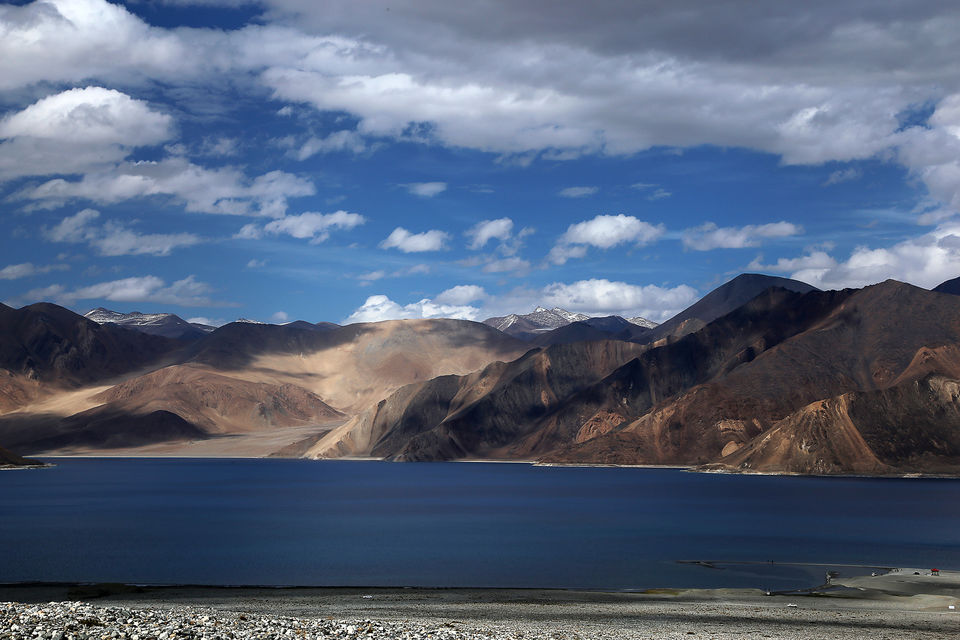 smile is the key to every happiness.. 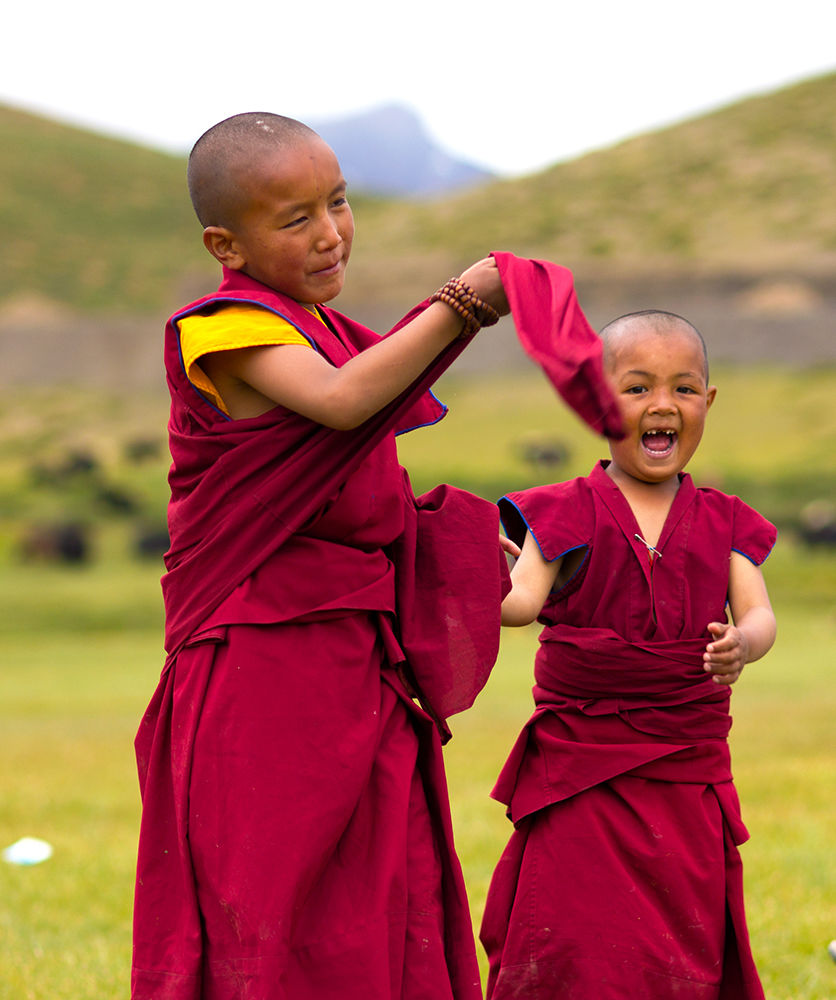 There is no place in which to HIDE, When Age comes seeking for his BRIDE. 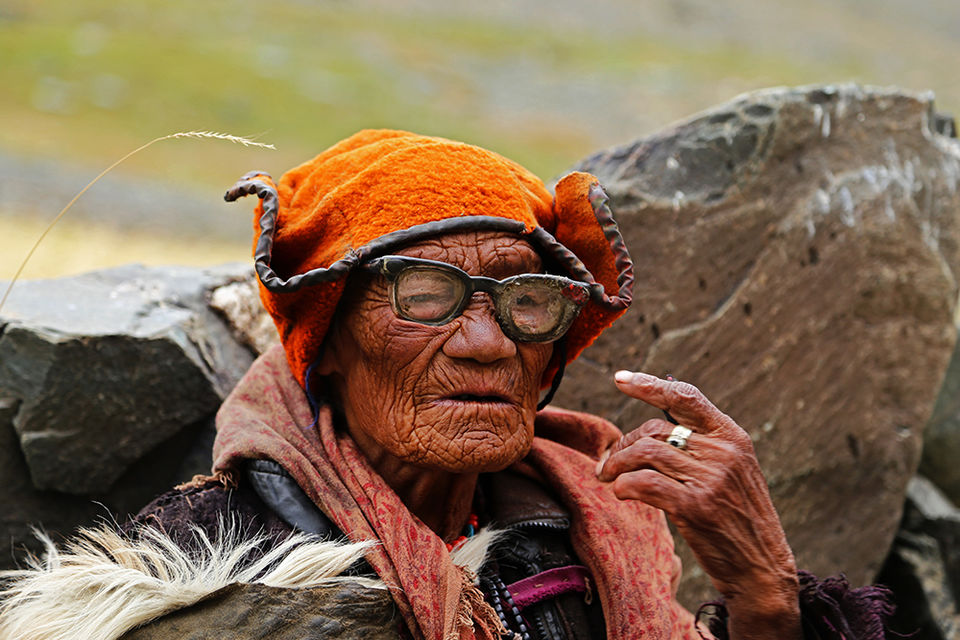 Zanskar ranges of Ladhak with its Beautiful colors... 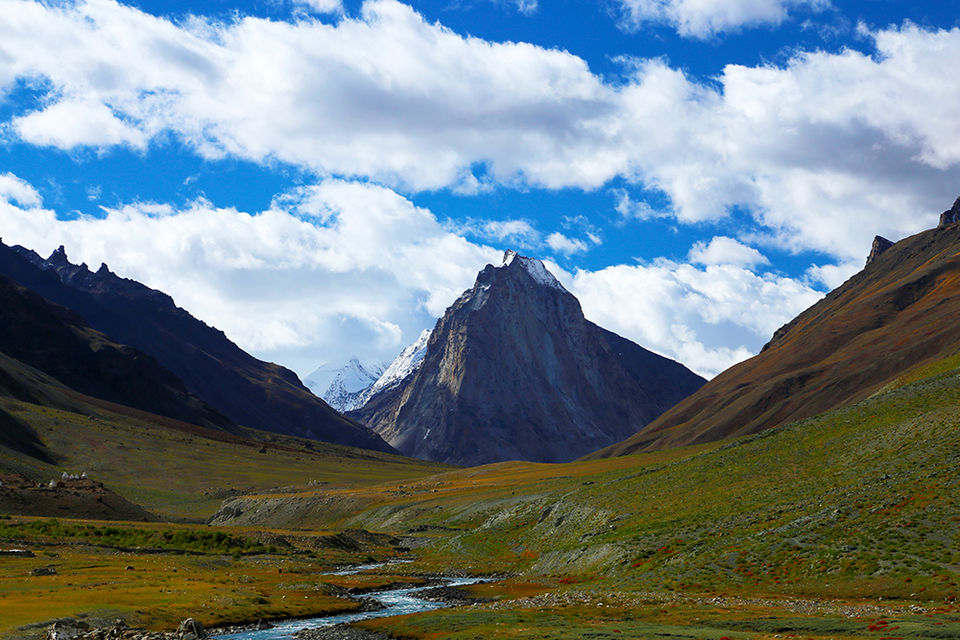