The Journey Of Becoming A Traveller

So, I stood there with opened arms surrounded by clouds. I even tried eating them, but they decided to eat me up instead. I tried catching them in my palm, but they refused to be jailed. The sense of freedom that they carried, empowered me. The liberty to bare their souls and make the world their platter, inspired me. I jumped across bridges, took boats to cross water bodies, changed altitudes but they never seemed too far. The melody of the wind when it cut through my tresses, denying all orders not to brush them off. That impalpable agony of the sun setting before my eyes. The disdain truth of life faltering, when I looked at the glory of the hills that surrounded me. The rhythm of the river shores, the beats in the nature’s roar. The brightening face of the moon as it sweepingly made its sight away from the city smog. The adrenalin rush, the heart beats pumping faster than ever and the fury of the moment-I wish I could incapsulate it all, and present to you the absolute joy that my heart experienced that evening in the trans town of Gangtok.

It wasn’t the first time that I was being smothered by nature, but definitely the first of the times when I could actually accept and redefine that touch. Being a part of the cosmos that undermines the power of natural healing, I had somewhere forgotten the ability of fresh air to purify my soul. I am also a part of the cosmos that is engulfed by exasperating one-line bio’s, expressed through a multitude of plastic expressions and its end products consumed by millions of mechanical beings. But yet, I am a wanderer with an inability to showcase my lust on a world platter.

My eyes are incompetent to see through lenses. My social appearances frown to their inaccessibility to my adventurous getaways. My ego centrism fails to satisfy itself by counting thumbs raised to my toast. The socialist being within me freed itself from the shackles of kinetic faces long ago. My memoirs find my heart more comfortable than the memory chips. I prefer using ink than qwerty’’s, my emotions flow better on paper.

So, does that make my wanderlust any bitter than the ones captured in pixelated arenas?

The mountain peaks that I trekked to, the swims across tributaries of Ganges, the historic grandeur of the palaces I awed, the exhilarating sights of the sun come up and go down- won’t really change if I denied to capture their beauty in my eyes and not in my profiles. Their selfless giving attitude and their humbleness would rather expand and not shrink when I ask them for answers to my unmindful questions. As they bow before me, I learn to bow before someone else. As they answer I find answers to questions that I never though existed. As they nurture and feed my soul, I believe in being capable of making a life come alive. As they allow me to explore their territory, I learn a million things and unlearn some zillion others. It’s not their privilege to make me feel so, but rather my destiny to be able to realise that my fate is no different than theirs. 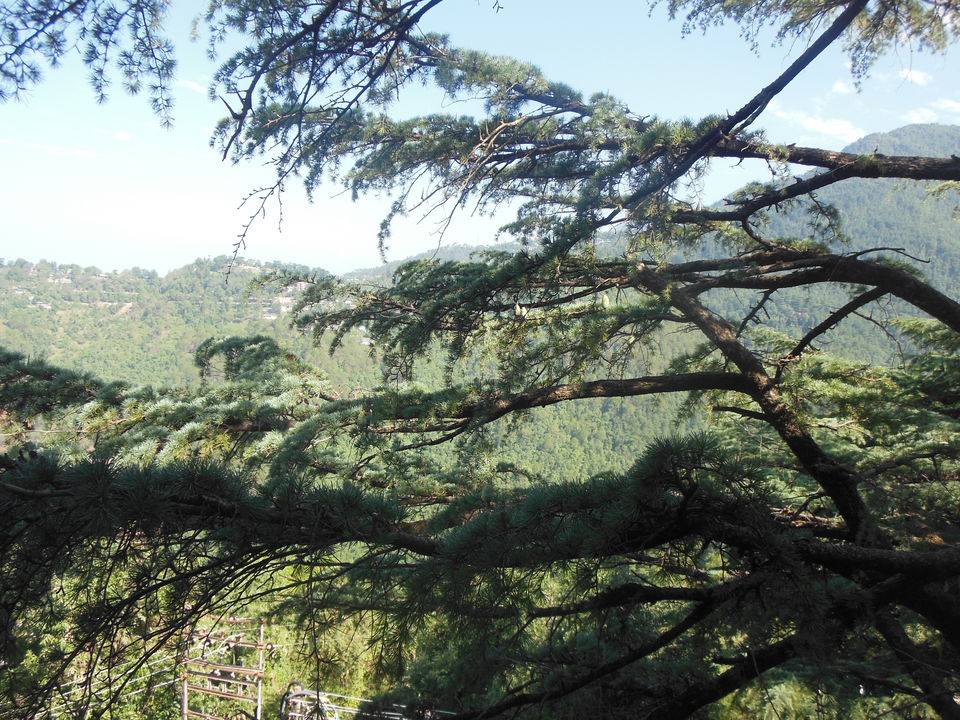 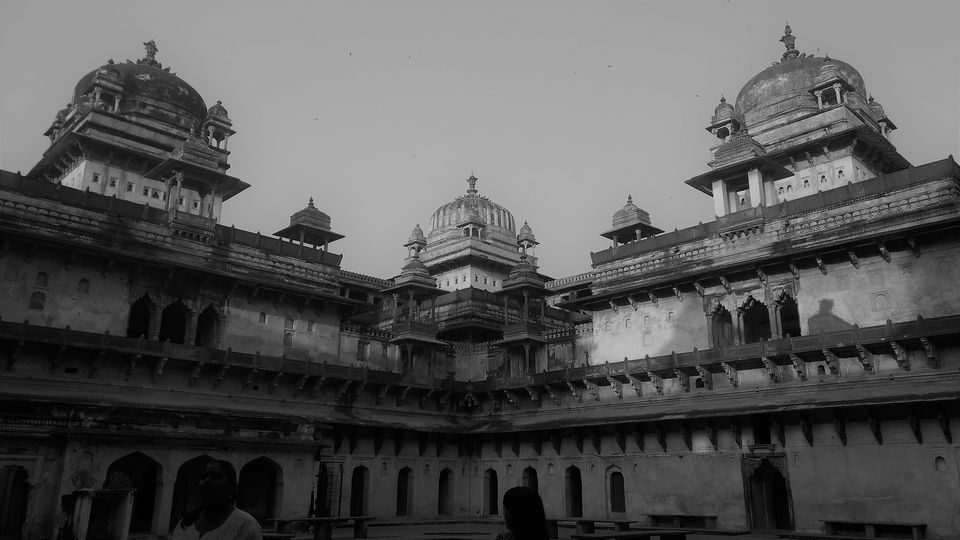