A Couple Of Questions On Traveling Abroad Answered

I am no scientist and/or don’t have any doctorate. I am a simple guy with some hopes and dreams.
I love to question. And love being questioned as much. As the questions were being asked in the Nat Geo Traveler meetup, I too kept answering them inside my head. Cause I can. :D

I love traveling. There are reasons to it, but we can talk about them later.
To be honest, I have not traveled much. When it comes to experience in traveling, if there’s a scale from 0 to  infinity , I am on two.
But since I have traveled solo in Russia, and have done long solo rides inside of India, I think I do have little idea here and there about the questions in question, and could try a hand at answering some of them for my friends :)
And so, here are my two scents. Because I smell so good. 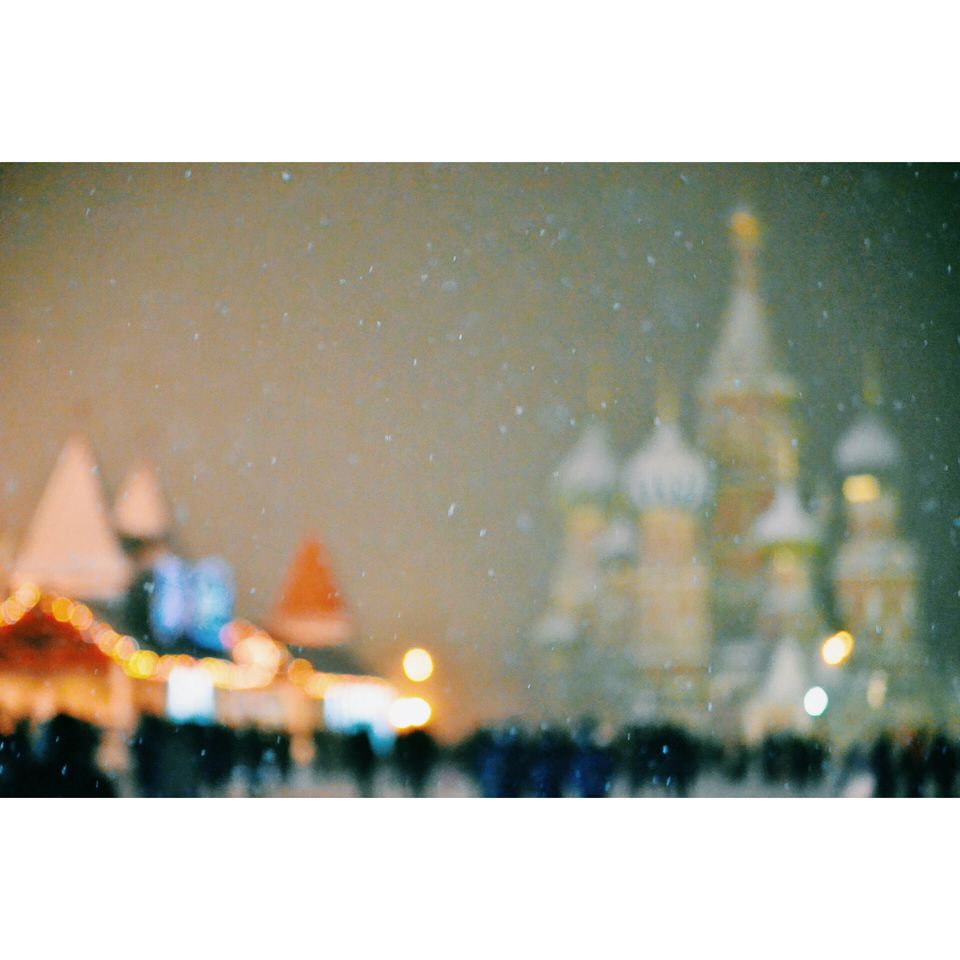 Q: WHAT DO VEGETARIANS EAT IN OTHER COUNTRIES?

I have been in Russia. And we all know how much Russia is big on meat, and how little number of vegetables grow there.
Some people make such a big deal out of vegetarianism. And it really is, in a good way. Killing to eat, in my opinion is not appropriate. But then Fundamental Right #76 – Right to Freedom to Eating Whatever Animal!
But I’m no one to say. Because though I’m a vegetarian, I ate all the animals possible for 3 years of my life.
But I didn’t in Russia. As the saying goes – When in Rome, do as you normally would.
This was Rome with some spelling mistakes.

Even though it is true, still it never used to run across my mind that it is very difficult to find vegetarian food in Russia.
It’s certainly not like that I get tempted when I see non veg food, or I get disgusted on seeing it. It’s just nothing of my interest.
When my Russian friends used to eat food, it used to be mostly non veg. But watching them eat never made me feel like I would lose the battle against temptation or hunger. I would patiently wait for when I could find food.
But of course, all we vegetarians at some point have resorted to the old tricks of ordering the side dish or ordering a non veg burger but eating it without the patty.

I mostly used to visit schools, colleges, government houses in Russia where there used to be canteens which used to have Veg options. For example plain boiled macaroni, or porridge.
If I go out to eat in the malls, there’s a good 70% that I won’t find anything (veg) to eat.

[And about drinking, a post about local drinks in Local Drinks in Russia  :D]

As a traveler, you have to learn to be less fussy and be more of a problem solver. If you are unable to find a solution, then just learn to accept the situation.

Q: HOW TO MINGLE WITH THE LOCALS IF THERE IS A LANGUAGE BARRIER?

That’s correct.
There are two things which can make any task in the world so much simpler – confidence and humour.

Try to catch their phrases, and cultures.
If someone sneezes, then saying “god bless you” in their language will always work in your favour.
Try to catch funny things, traditions or something rhyming in their language. Always be eager to learn.
The key is that – if the locals see you trying to learn their language and culture, then they will appreciate your effort and respect you more for respecting their culture.
They will for sure try to teach you more fun things, and isn’t this what it’s all about? Respecting, loving and growing with each other? :)

Q: WHILE TRAVELING YOU FACED SOME THREATENING SITUATIONS. ARE YOU NOT SCARED OF DEATH/DOES TRAVELING MAKE YOU NOT FEAR DEATH SO MUCH?

(I didn’t hear this question properly, but I’ll answer as to what I heard :D )

Flying, eating air at the spend of 120 km per hour. It was an amazing feeling. I could see the flashback of my whole life beautifully in slow mo like a quick movie.
It felt trippy as hell. Or heaven. Debatable.
And then it stopped. I was thrown into the ground. I couldn’t move. I thought I died. It was all over. For some seconds.
Then I got up and saw my right arm was completely twisted. I used my right arm to untwist it back to its normal, and then checked if else was alright. Funnily, later on a fracture was found out on my left hand.

I have been so close to death. It was not scary. It was painful little. And trippy. But not bad.
But that’s when it all will have to end. When you die, you become a memory, and stop being a person.
I’m not scared, but for now I have to make more stories before I become a memory.

Looks like, I put in more than just 2 cents there. But who would’t like an extra cent?

I would love yours too in return.
If you want to express your answers on these questions, or if you want to fire more questions at me, just shoot in the comments and I’m in the grid