Solo car driver, Bharulata Kamble, a 42-year old woman of India origin is setting out on her journey from the United Kingdom to India, covering a distance of 31,000 kilometres, which if successful, will make her the world’s first woman driver to have successfully completed a transcontinental car ride alone, covering 31,000 kms and crossing 28 countries. She plans to complete it in around 75 days. This will include driving through desert areas 2,500 km long and 5,500 km mountains reaching a height of 3,700 metres above sea level! 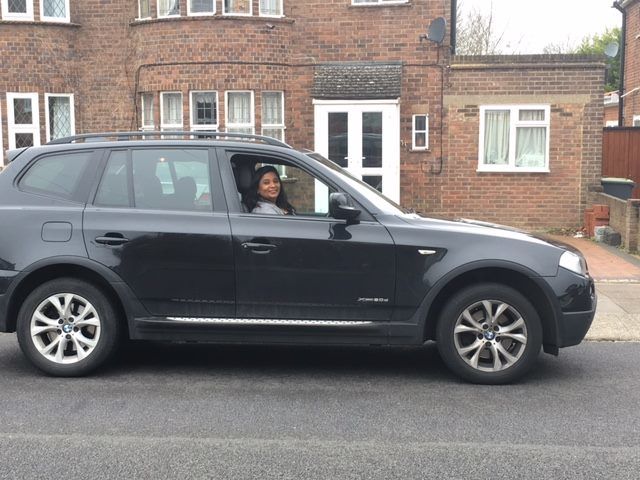 She is going to start her journey from Luton in England on July 16 and her destination is Mahad in Maharashtra. The reason behind this voyage is to raise funds for the provision of medical care to the needy and underprivileged in rural India. Her journey will be overlooked and supervised by officials from the Guinness Book of World Records also.

She also wants to support the causes of ‘saving the girl child’ and ‘women empowerment and education’ in India.

According to reports, Bharulata holds dual citizenship of both England and Australia. She plans to cover 700 kms everyday, and 500 kms everyday, when driving in the mountains. In addition to this, she has planned to break the record of Victor Bruce, who drove 400 kms to the north of Arctic Circle with her husband, by driving 708 kms to the north of the Arctic Circle. 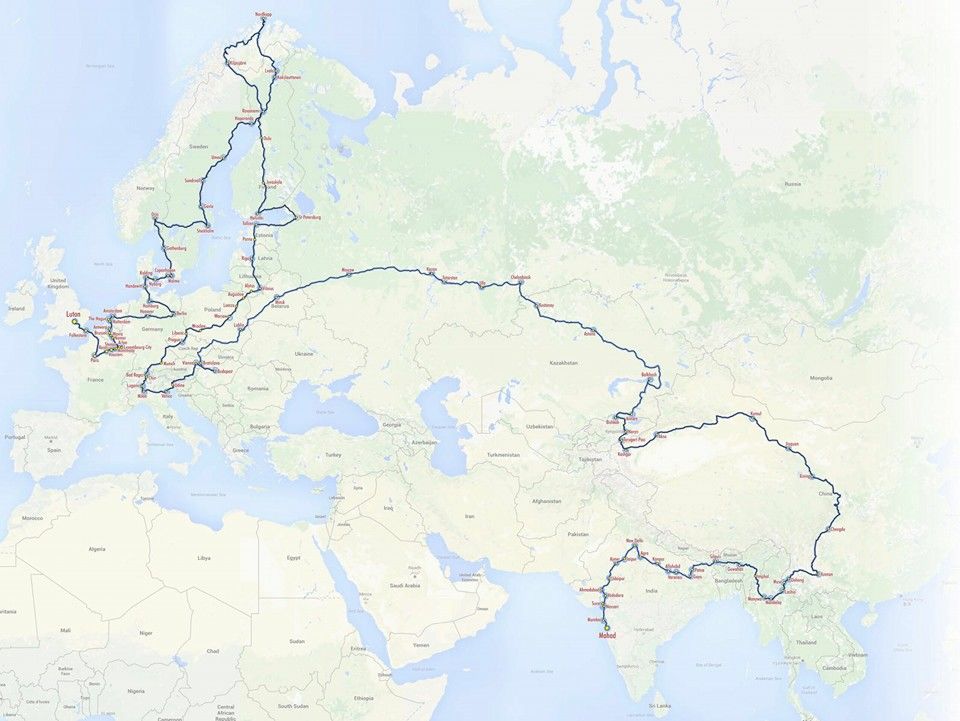 “No one has broken this record since 89 years. I am planning to reach the north-most point of Europe in Arctic Circle where the road ends and plant India’s flag there. Since the road ends there, no one will be able to break my record,” she said to FPJ Bureau.

She has completed three to four test drives till now, wherein she had to drive a minimum of 500 kms in different countries of the world. She had driven to Aberdeen, Scotland, from Southern England in less than 18 hours when she was pregnant, covering 1,740 kms. Entering India from the Imphal border, she will drive towards Delhi and other states to reach Maharashtra via Gujarat and Rajasthan.