Dear Solo Female Travellers, Your Sisters Have Guarded Northeast India Well For You

In 2013 Bina Lakshmi Nepram was featured in the list of the top 100 most influential people in the world on armed violence reduction.

The national media immediately had their eyes set on this young woman from the north eastern state of Manipur. With every word she spoke, she surfaced the ground realities of Manipur and the other North Eastern States. It was possibly the conviction in her words that encouraged me to finally indulge in an understanding of the culture and social organization of the North Eastern States of India. 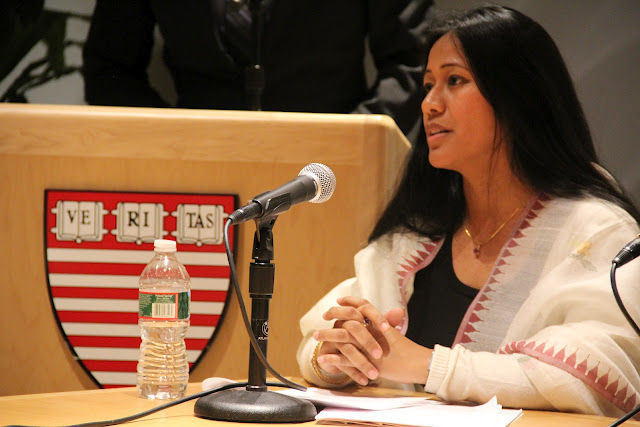 Positive Facts From The Seven Sisters

Cases of violence against females slowly making to national news in India leading to a growing awareness and intolerance against such incidents. At the same time when we reevaluate the situation in the Seven States of the North Eastern India, there are some positive statistics to look at. 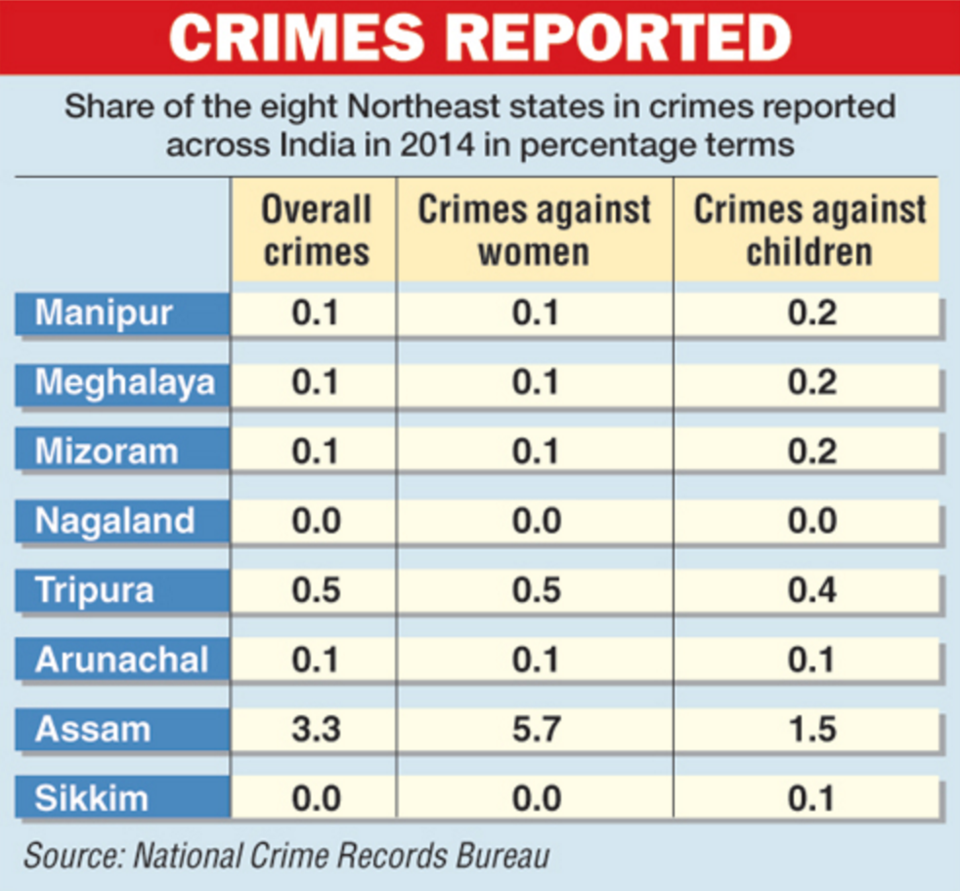 Why Northeast Is A Safe Haven For Solo Female Travelers

We owe it to the strong women of these seven states who have asserted themselves well in the social space and have earned a position of respect and goodwill. You will see women in local shops as breadwinners for the family, as public actors, as activists and as entrepreneurs exercising their rights, duties and choices. Wherever you walk, you can sense the power of female presence all around you. 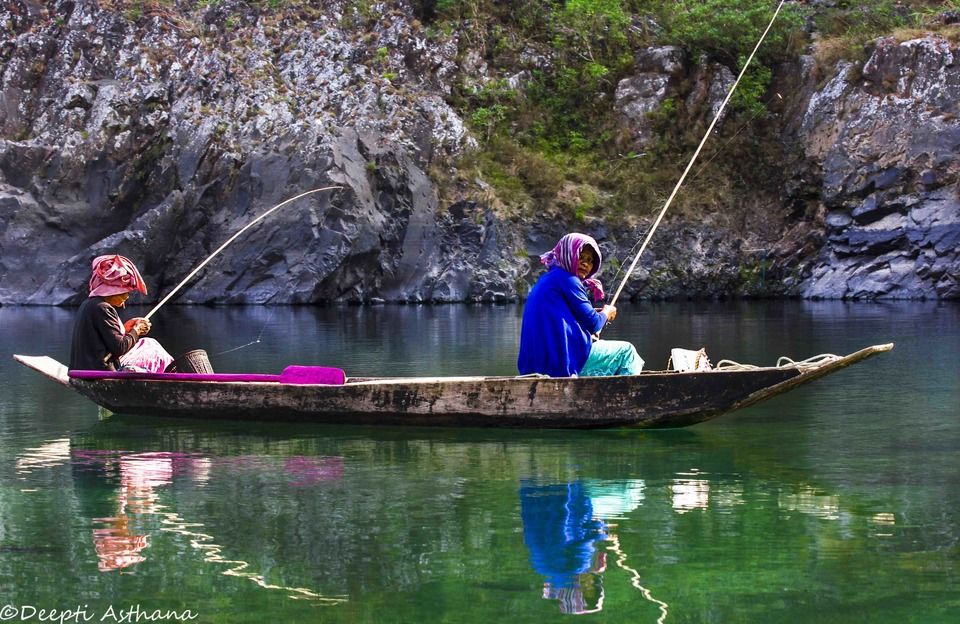 For a solo female traveler in the Northeast, their sisters guard the territory.

Northeast gives you an evident picture of how women share social space in these states with a lot more confidence and comfort than we see elsewhere in India. The Khasi community in Meghalaya is the world's largest matrilineal society. Women have the right to seek divorce and the youngest daughter of the family inherits the property.

In Assam the women working in the tea gardens are considered the best tea pluckers and these women are mostly also the sole bread winners of their families. The social status of women in general makes public spaces more comfortable for women. 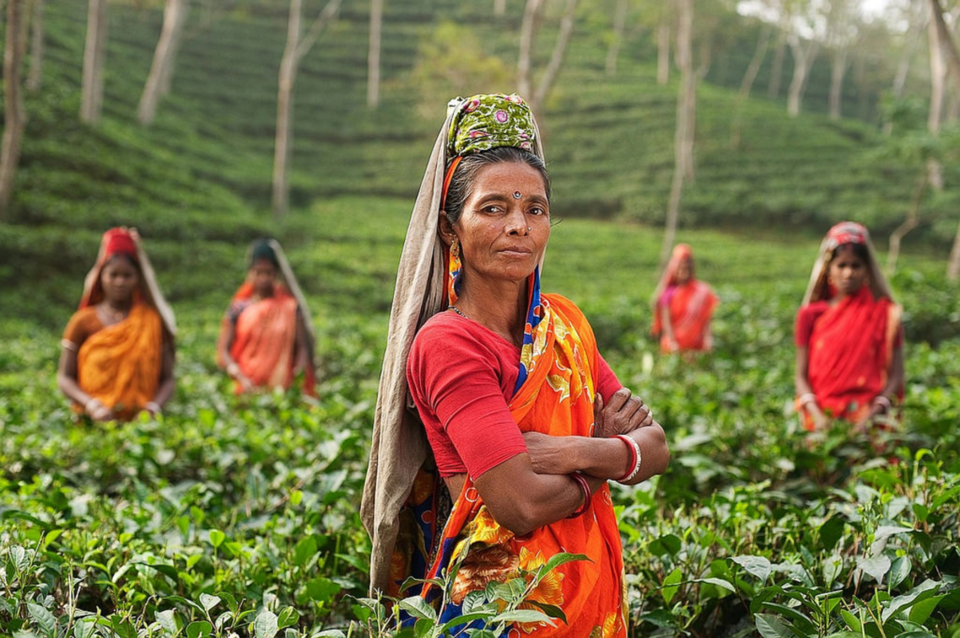 Since more than 100 years women at Khwairamband Bazar run the Mother's Market in Imphal. In Manipuri, 'Ima' means mother and 'keithel' means market. More than 3500 women vendors sell food items, utensils, clothes and handicrafts irrespective of their community. This market is a powerful assertion of strong female presence in the region and says a thousand words about the status women have earned for themselves in the region. 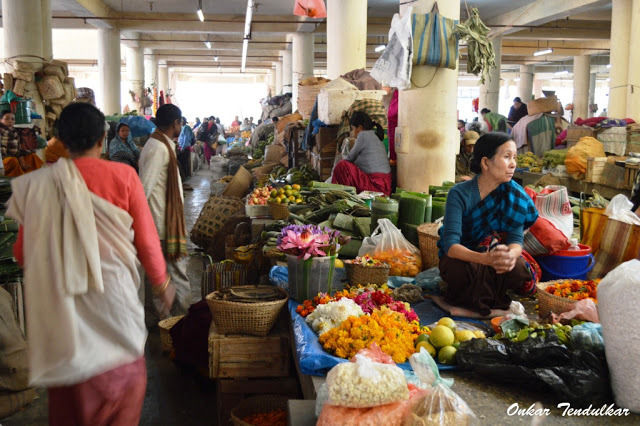 Among The Seven Sisters, Nagaland Stands As The Safest For Women

The positive statistics on female literacy and rights indicate the strong awareness of women's rights which are mostly traditionally enforced. Nagaland tops the charts in being the safest state for women where the the number of reported cases of crime against women is as low as 110. In the same list, Uttar Pradesh and West bengal are table toppers. 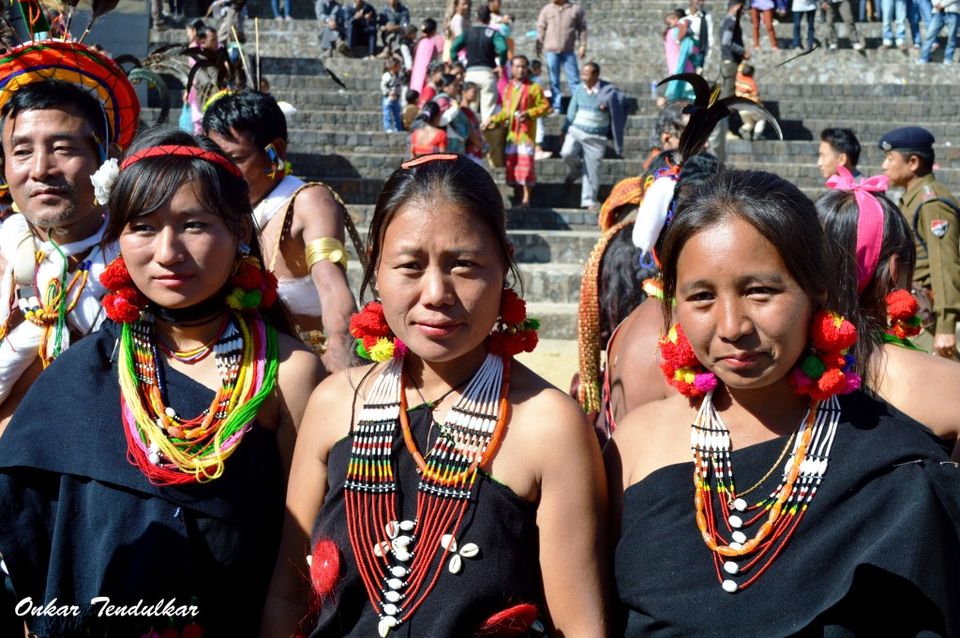 Check out Vartika's All Girls Trip To Northeast India 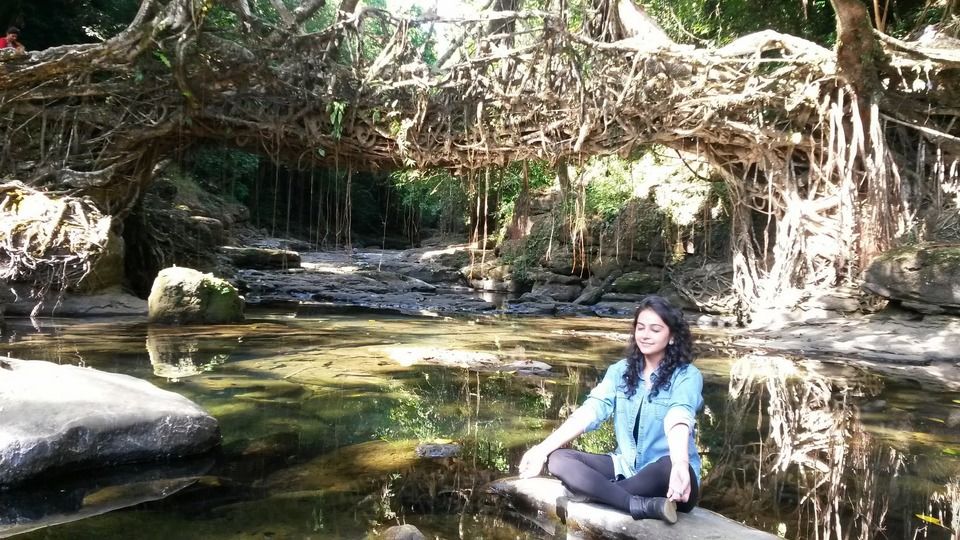 For The Women Embarking On A Journey All By Themselves, Give Northeast A Chance

The seven sisters are a safe haven and a territory preserved by our own sisters. Safer streets, marketplaces, warm hosts, the region has all the charm and magic to make it to your travel list. 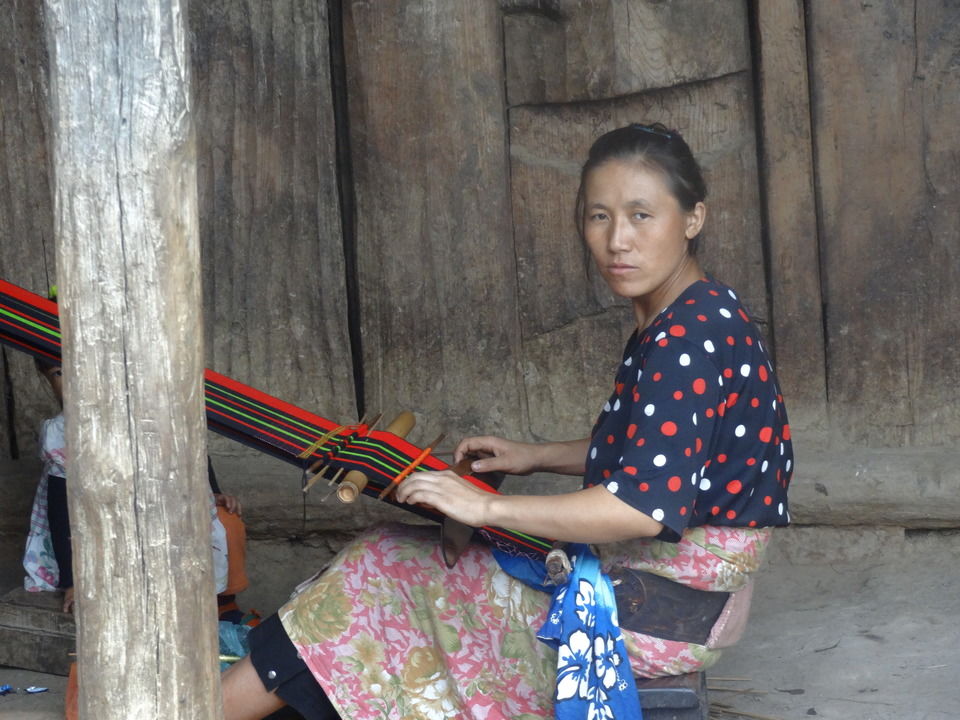