Kanyakumari - discover the unexplored portions of this southern tip 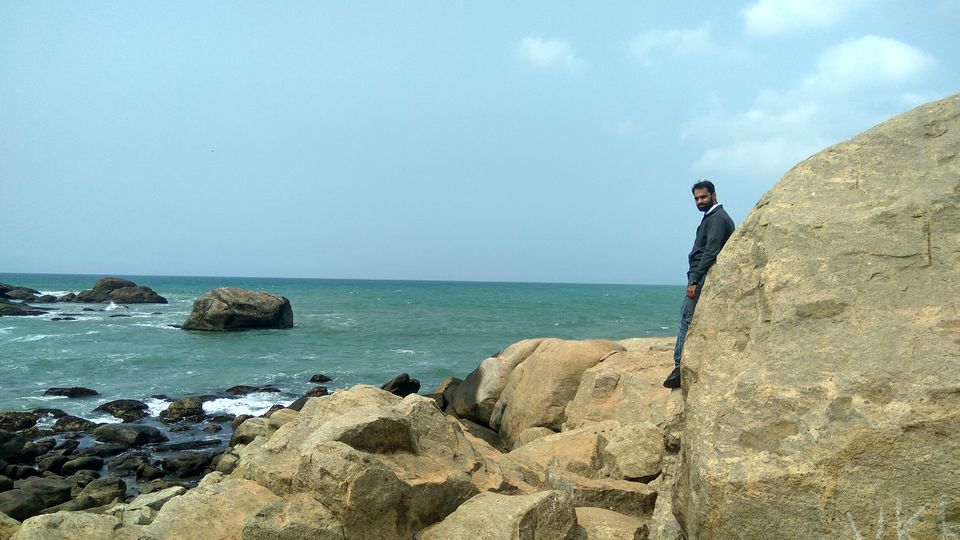 From the time I bought bike, it was a dream to drive it till the southern tip of India. Although I have been to Kanyakumari before, I still longed to visit that place for it's rich history and the amazing views of Laccadive Sea. 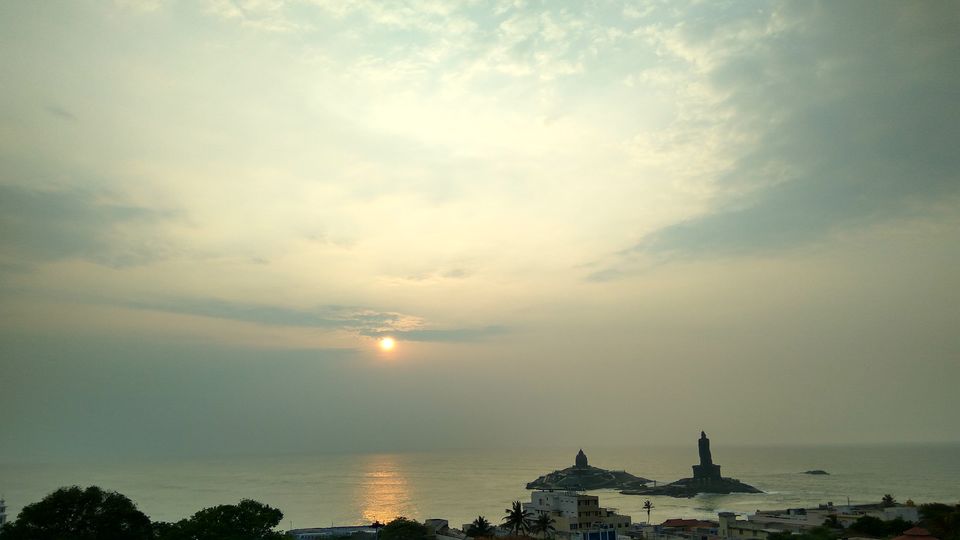 The mythological story of Kanyakumari is rather an interesting one. This city is named after Devi Kanya Kumari who is goddess Bhagavathy in disguise of an adolescent girl. Long back, an asura named Bana used to rule this area. Through his sheer penance he managed to get a boon from Shree Brahma that his death will only come at the hands of an adolescent girl. After getting this boon Bana started wrecking havoc across all the areas and even ousted Lord Indra from his throne. That moment goddess Bhagavathy took birth here in the form of a girl child with the motive of killing Bana and ending his conquest.

Because of her sheer devotion, Lord Shiva decided to marry her. All arrangements were done and the marriage muhurat was called early morning. Lord Shiva had started from Shuchindram for the marriage ceremony. However on hearing this news, Narada became worried as that girl was the only way of killing Bana and ending his atrocity. To foil the marriage plan Narada disguised as a cock and made sounds to indicate that sun had already risen and the auspicious time had passed. On hearing this, Lord Shiva's caravan turned back to Shuchindram. However the goddess waited for a long time before realizing that she has been snubbed. Furious, the goddess threw any and everything she could get a hold of. it is said that the unconsumed rice she threw off can still be found on the beaches of Kanyakumari.

Some time later, Bana tried to approach the goddess without knowing who she really was. Angered over this, goddess Bhagavathy killed the asura giving relief to all the gods. This is one of the mythological stories which make the history of this place.

For us, we wanted to explore Kanyakumari more than an average traveler and get to places which area a little off radar and not easily reachable. We started with the standard sunrise from our Hotel's roof. Though I've seen this multiple times, the craze never really fades away. After watching the sunrise we were off to find new places. 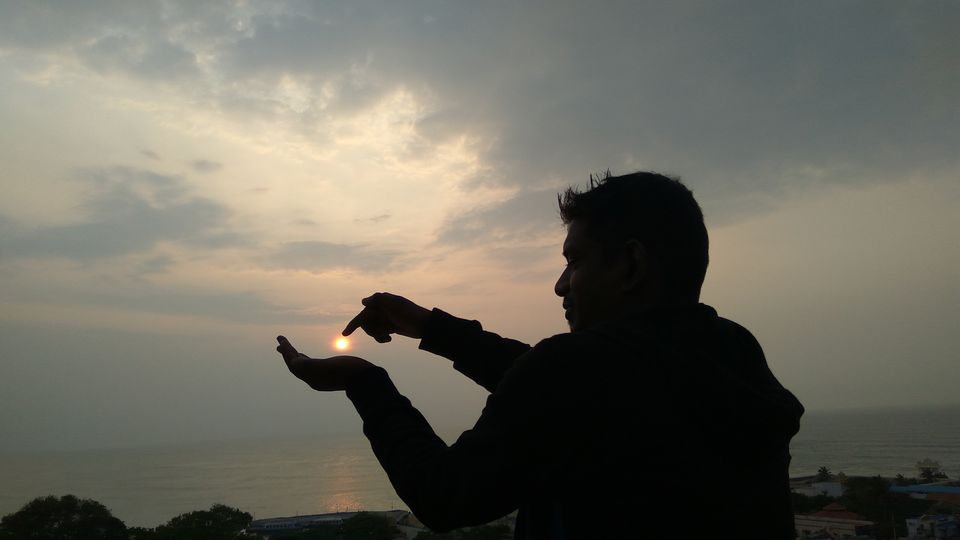 The first off beat place which we found was some sort of man made extension into the sea. It was a bridge built from rocks. This place is called the Kanyakumari Pier and is an extension of about 500 meters from Kanyakumari into the sea. You can take your bikes on this tier till almost the end. After a point there is no path and only stones on which you can jump and reach the end of pier. It's a relatively unexplored area and only locals come here. You can sit here and enjoy the waves hitting the rocks. Because of it's isolation, sometimes a few sea creatures also find their way to the rocks. We were lucky to spot a sea urchin in the waters. One of the kids actually jumped in the waters and caught it. The views from here area amazing and and matches any viewpoint in and around Kanyakumari minus the crowd. Turning your bike is bit of a hassle if you plan on bringing it and you might have to balance it on the side stand and turn it with brute force because the width of the path is definitely not enough to turn it normally. 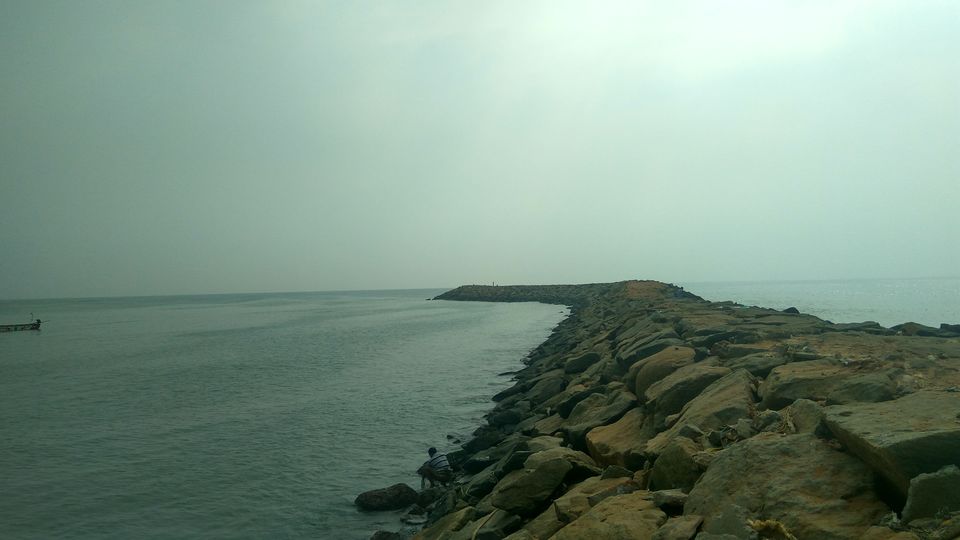 The next area in our list was the market. The last time I visited we went around the beach area and didn't explore the market much. This time though we had the time and we explored the market thoroughly. Although most of it is not great quality stuff but if you want to buy something cheap and temporary, this is a great place to shop. One word of caution though. The prices are rarely what the salesperson quotes. You can easily bargain with them to reduce the price by up to 70%. So don't hesitate and ask for the lowest possible price.

End of the pier 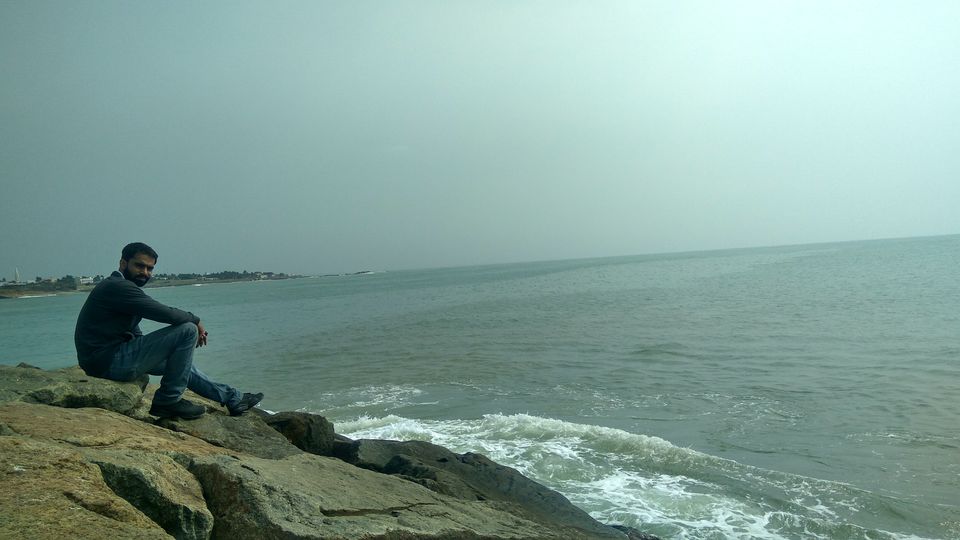 The third and final task in Kanyakumari was to go for a bike ride on the road along the beach and enjoy the beach views while riding our beasts. This we achieved by driving straight from the market towards the sunset point and going further ahead till the point where there was road. The end of the road led us to an abandoned beach where we couldn't find a single tourist. This was the hidden twin beach. 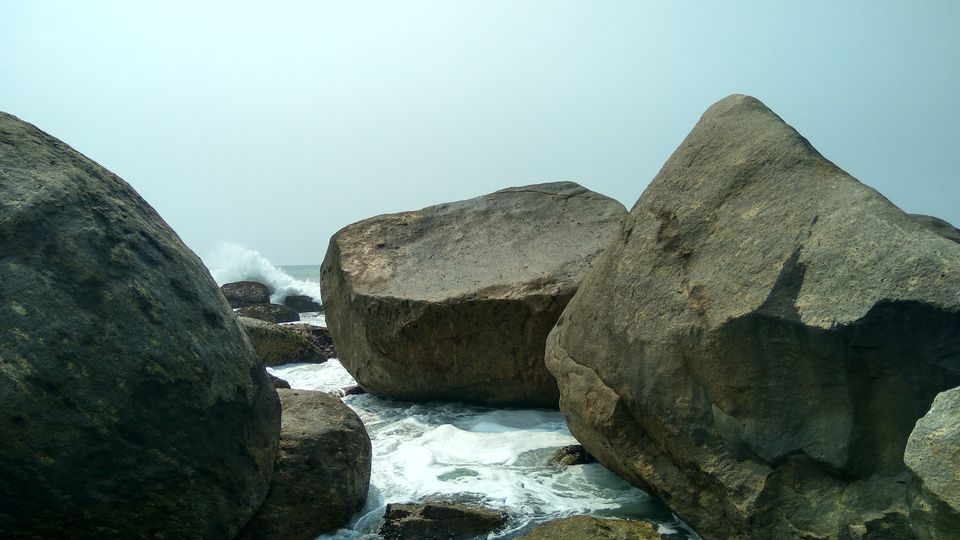 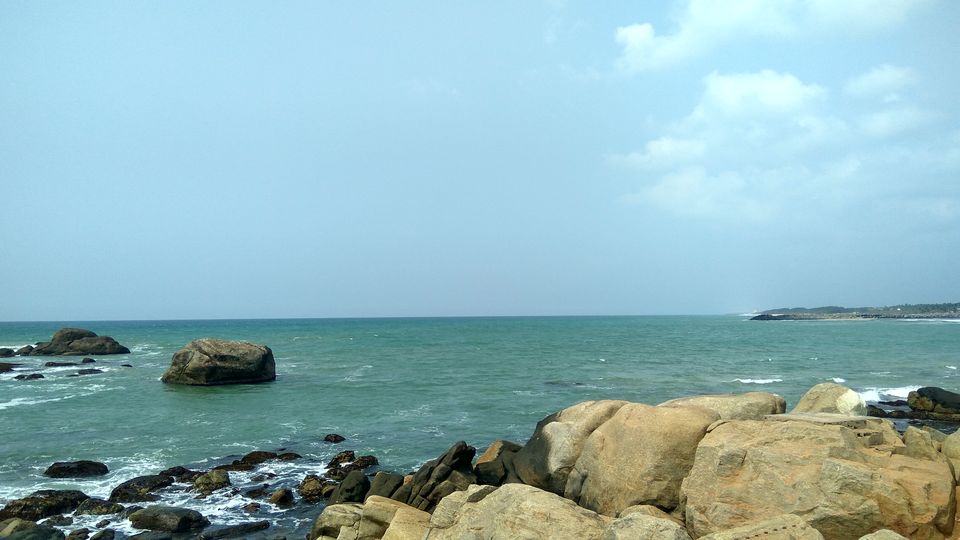 Although the beach was a rocky one and not really worth going in for a dip but the serenity of the surroundings minus the crowd made it better than any normal beach. Adrenaline was pumping high and so we went ahead and climbed some boulders on the beach. These are large boulders and you can see the waves rushing in between them. It is scary to jump over them and definitely not advisable but the views on reaching the top boulder are just amazing. I am quite afraid of heights and the sheer power of waves so couldn't really go till the point but my buddy managed to reach till there and he captured some amazing sights.

These are some of the off beat places in Kanyakumari which people normally don't visit but area a must for people who want to explore the area.

All directions have been described in the article itself on how to reach these places.

All these places area open to tourists so you don't need any entry passes or special provisions.

You'll be going through the heart of city and will have any and everything you require for the trip. There is no need to carry anything. I would advise to even leave the bags in your Hotel room and roam around carefree.