Proof Of Lord Rama and Sita in Telangana – Ramagiri Khilla of Peddapalli
.
.
.
Telangana history is abundant with tales of the valor and bravery of Kakatiya kings. Their stories have been embedded in the walls and pillars of the forts and palaces they built. Even today the walls of the forts echo the stories and attract tourists young and old the relive the glorious past. The Ramagiri Khilla in Pedapalli is one such invincible creation of the Kakatiya dynasty which stands tall even today to retell the stories of the lost generation.
.
The Ramagiri Khilla, located on a scenic and picturesque hillock. It is an important hot spot in the Telangana Tourism map. The peaceful surroundings have often led many to name it as “Aram-giri” or the hill of comfort.
.
Another unique characteristic of the place is that it has an abundant growth of Ayurvedic plants along with a whole host of interesting and rare vegetation. This has led it to become a popular destination for Ayurvedic doctors as well as students of botany. This is in addition to the regular tourists who come to savor the excellent ambience the taste of history the place provides.
.
The Ramagiri fort lies on the Karimnagar – Manthani highway, 2 kms from the Begumpet village. It is about 60 km from Karimnagar. It is perched happily on a hillock overlooking the confluence of River Manair and River Godavari. The view of confluence of River Manair and River Godavari.

Other specialty of the place:

Interesting Facts about Ramagiri Khilla:
– The fort comprises a whole host of mythological relics. Some of these include the impressions on the hillock which local people believe are the footprints of Lord Rama, the incarnation Vishnu and his wife Janaki Mata.

– Other interesting relic is the Shiva Lingam which according to legend was established by Lord Rama.

– Also houses a temple the Sita Ramalayam, dedicated to the worship of Lord Rama and Sita.

– In addition to these the fort premises house several shallow depressions or pits which are considered to be used by Sita for storing her cooking ingredients.

– A small pond on the hillock known as Sitamma Kolanu (also called as Sita Kollu Gunta) is considered to be the pond that Sita used. Relics such as these associated with legends have given the place a charm of its own.

– It is also believed that Pandavas spent time here during Pandava Vanavasam. The waterfalls on this hillock is called as ‘Pandavalonka’.

Visitors Note :
Carry Enough Food Products
And Carry Water Bottle by thr own don't depend on your friends/Family. 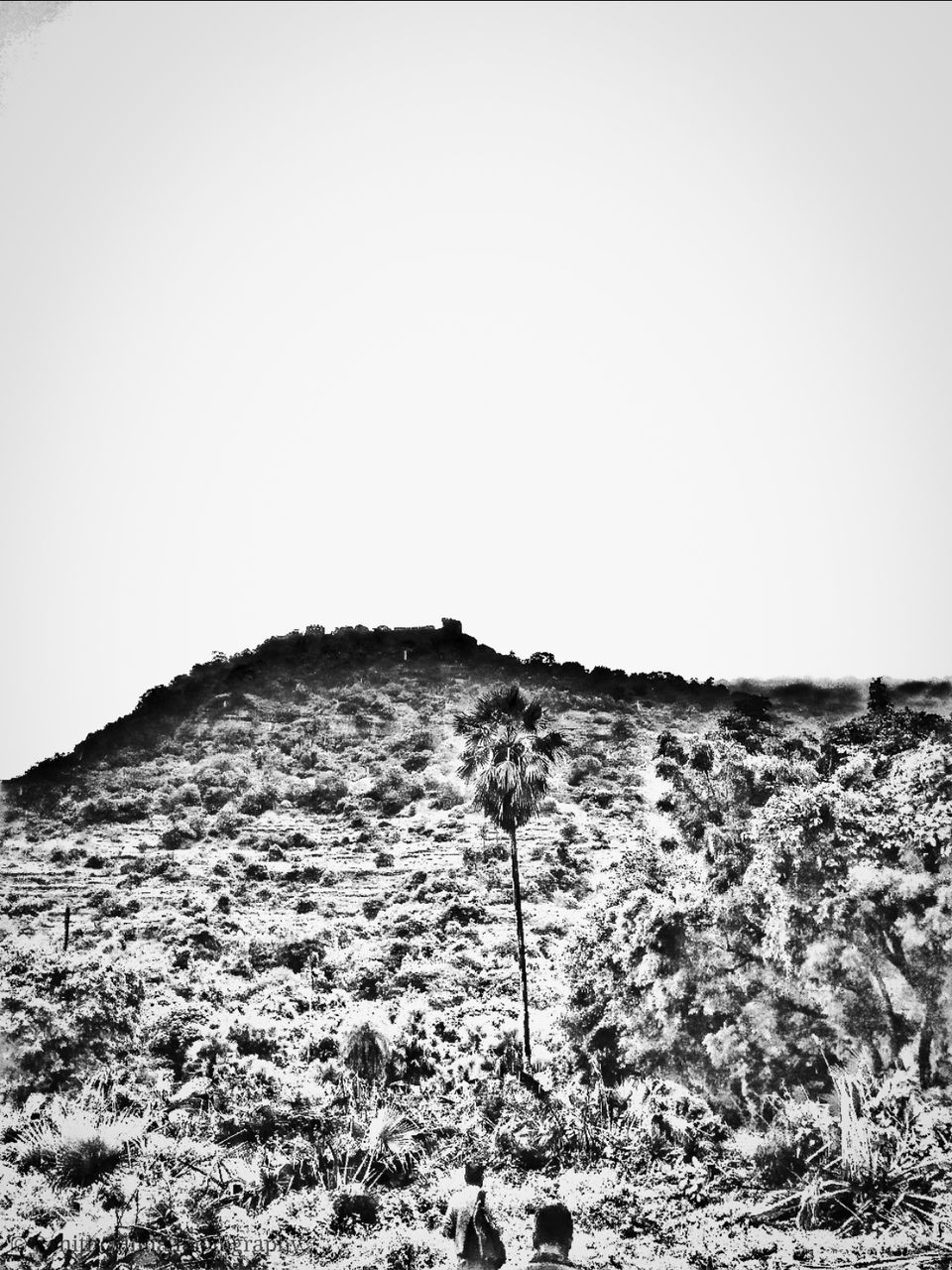 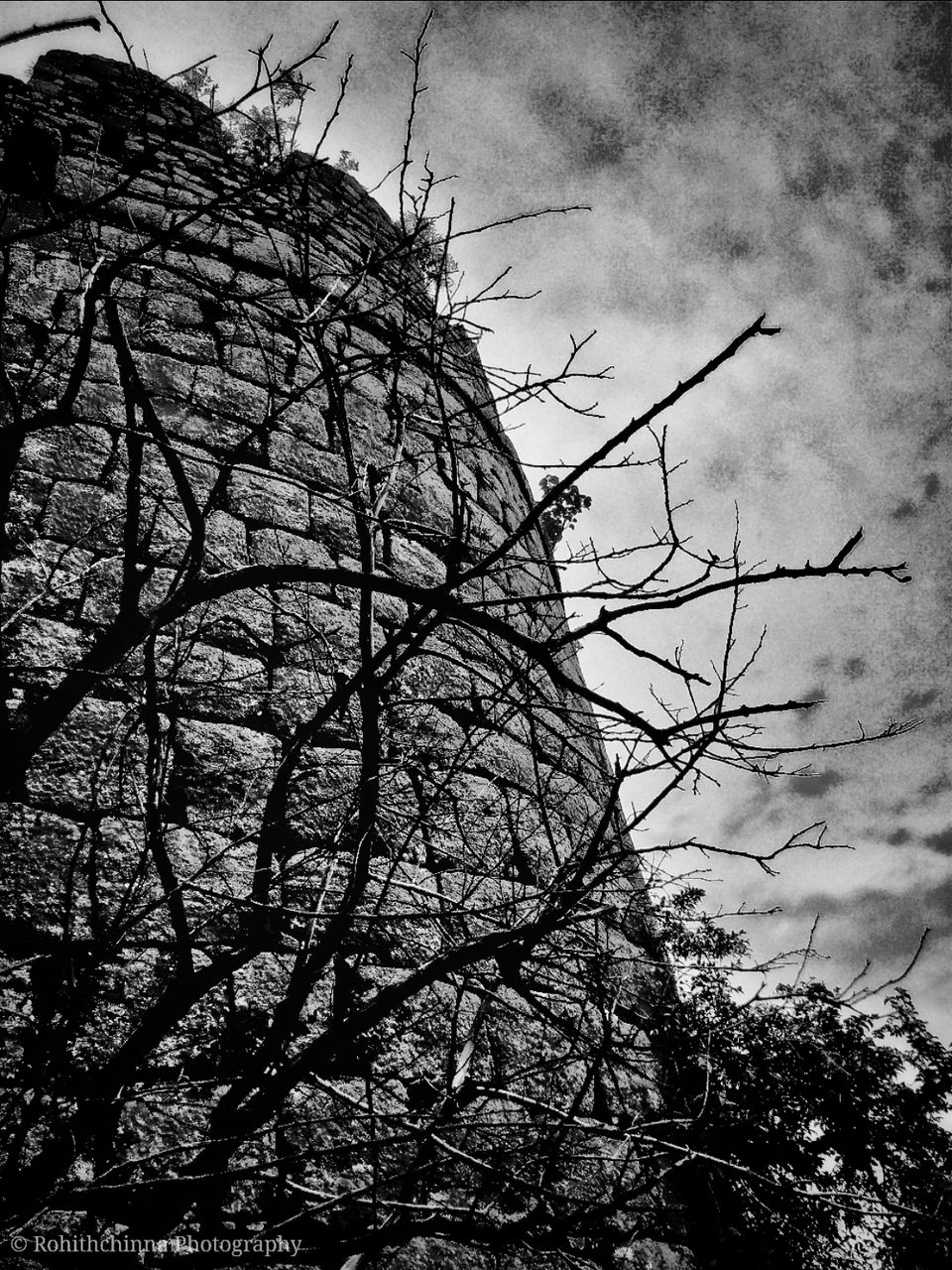 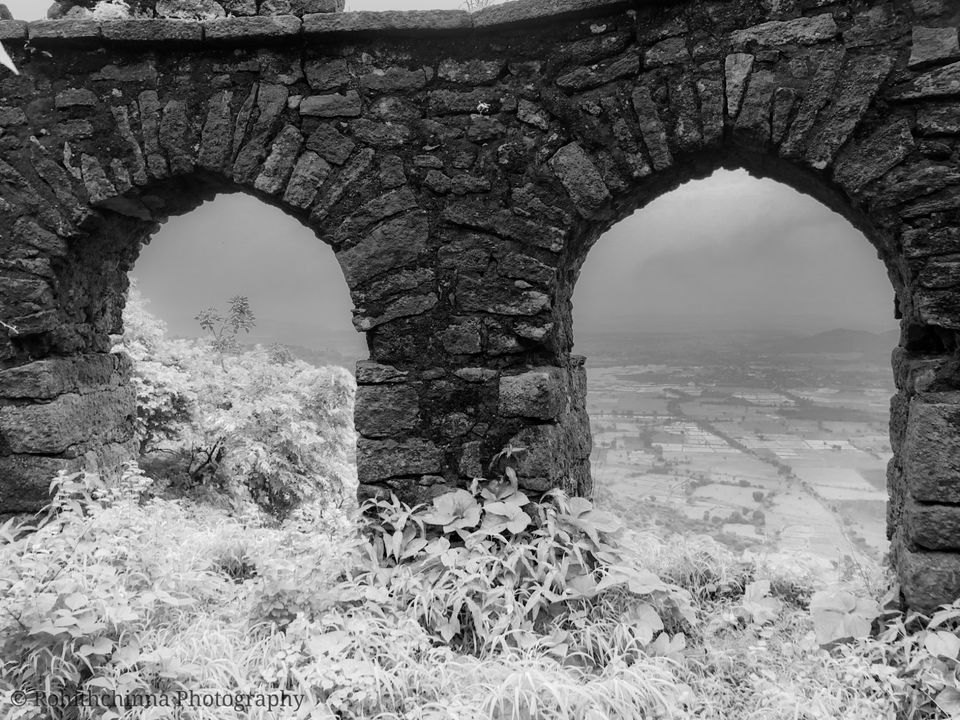