If you were a kid growing up in the 90s in India, you would know what Malgudi Days means to us. Shot in the 80s, the show became synonymous to childhood in the small towns of India. The adventures of Swami and his friends around the small town of Malgudi aften made me think that this place would be an idyllic spot for anyone to grow up. At the same time, my research told me that it's indeed an imaginary town, a result of RK Laxman's creative power.

Years later I came across a travelogue on Tripoto by Rahul Raghunath on his trip to a small village of Agumbe in Karnataka. I was fairly surprised by the beauty of this small hamlet and most importantly about the fact that Malgudi days was shot in this village in the 80s. The genius director Shankar Nag quite deservingly should be credited not on for the creation of the television marvel that Malgudi Days is and also for the brilliant choice of location for the fantastical Malgudi. 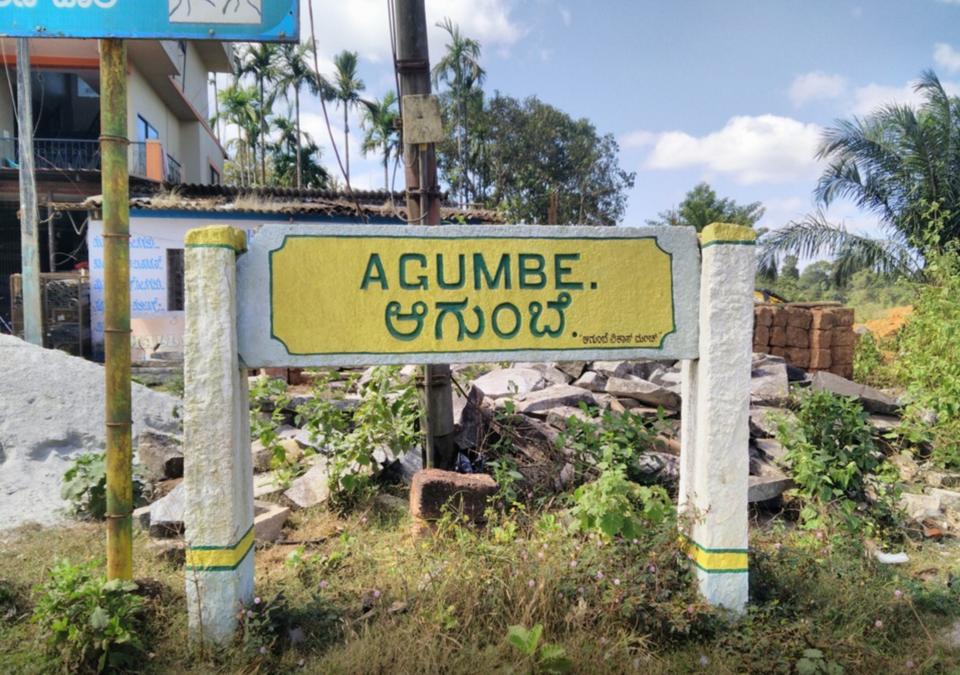 To a traveller's delight, visitors reaching Agumbe in Karnataka can stay at the house where Malgudi Days was shot. The house of Kasturi Akka, Dodda Mane serves as a befitting spot for time travel for the fans of Malgudi Days who come here holding close the nostalgia associated with this town. Dodda Mane is more than 100 years old and located in the main street of the town. It's not hard to locate if you ask around the locals.

The Malgudi Days House in Agumbe. 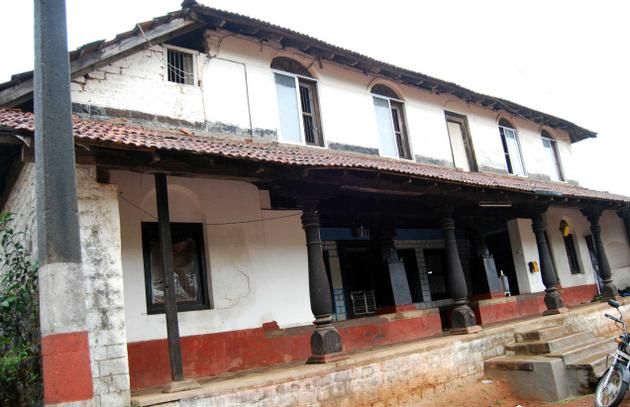 Agumbe is a scenic village in the Western Ghats belt at 249m above sea level with some of the last remaining low land rainforests.

Replete with rich biodiversity, the hill station of Agumbe is surrounded by a number of reserve forests in the Western Ghats like Kundapur, Sringeri, Hosanagara and Thirthahalli which are together known as Agumbe Rainforest Complex. India's only Rainforest research station is also at Agumbe in Karnataka.

The region is reported to receive the second highest amount rainfall in India and is also known as the 'Cherrapunji of the South'.

Places to visit in Agumbe

If you're looking forward to explore natural hotspots of Western Ghats, Agumbe can be a great spot to explore the surrounding waterfalls of Kunchikal, Barkana and Jogigundi Falls. The nearby Barnana fall is also the 10th highest waterfall in India.

Onake Abbi is another stunning waterfall near Agumbe. The name Onake means pounding stick for grains in Kannada and the awe-inspiring location and the incessant sound of falling water is sure a sight to behold. 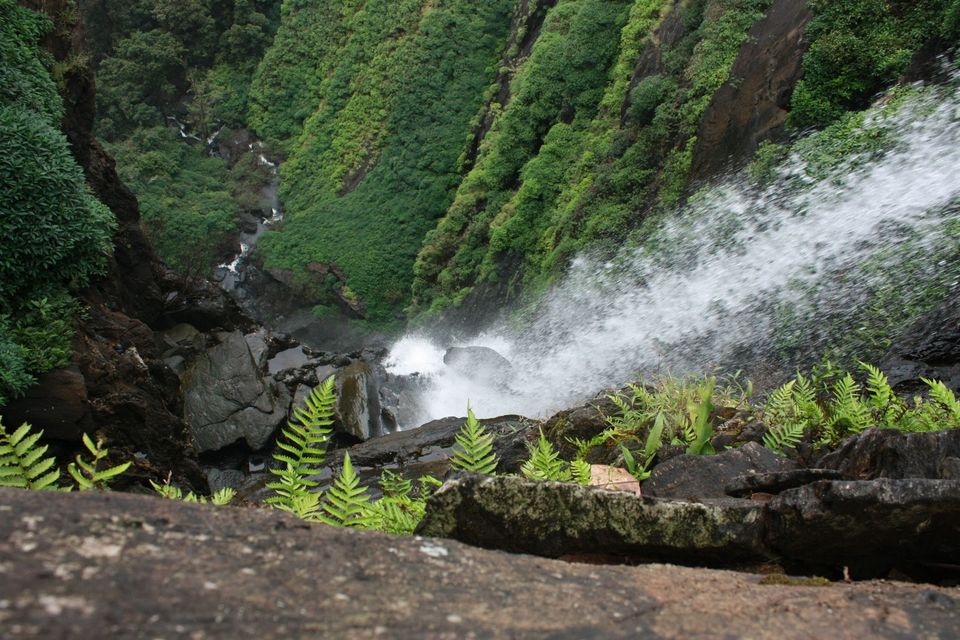 The most beautiful waterfall in the region, Koodlu Theertha falls is around 20kms away from Agumbe and includes a short hike of 3 to 4 kms. 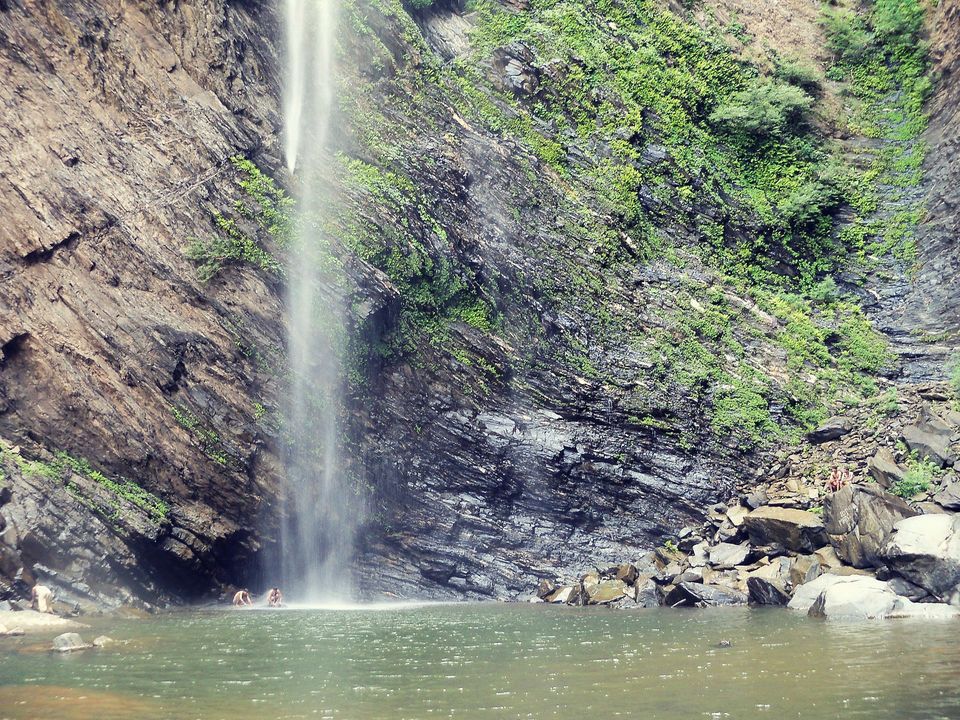 Nearest Railhead: Shimoga is 90 kms away and another railhead Udupi is 55km from Agumbe.

By road: You can also take a bus from Bangaluru to Agumbe directly or a bus towards Theerthahlli and another bus from there that can take you to Agumbe.

Best time to visit Agumbe are the months of November, Deccember, January and February during the pleasant winter season that kicks in during December.

If your vacation goal is to stay at Swami's house, you can stay at Dodda Mane, the house where once Shankar Nag's dream project, Malgudi Days was shot. It is Kasturi Akka's house who didn't charge anything to the film team back in 80s when the series was shot there. Today when the visitors arrive at this house, the lady of the house offers them a warm welcome providing all the basic comforts they need to spend the night and allows them to pay whatever they want. She utilizes the money from the visitors to run this house, feed the poor and educate the underprivileged people of the town.

If you also want to enjoy a vacation at Agumbe in Karnataka, share it with us on the comment section below.

Click on the links to share your travel photographs, videos and stories with us and connect with like-minded travellers from around the world.