Hubli is a major city that serves as the gateway to northern Karnataka. I was on a week long tour of Goa and Dudhsagar culminating in Hubli where I had spent a part of my childhood. After visiting all the nostalgic spots I was relaxing in my hotel room and planning to check out later in the evening to board my train to Bangalore. A chance conversation with the hotel manager made me get up and bundle myself into an auto rickshaw to a village on the outskirts of Hubli. I had reached Bengeri which houses the Karnatka Khadi Gramodyoga Samyukta Sangha (KKGSS), the ONLY AUTHORISED UNIT to manufacture the Indian National Flag. I was doubtful about getting permission to enter the unit but the production head not only allowed me in but permitted me to discreetly click some pictures on my cellphone NOKIA 808 PUREVIEW. The workers are a dedicated lot and take pride in their job. You will see the tricolour cloth scattered while being stitched and ironed but once it is ready to the exacting BIS (Bureau of Indian Standards) specification, it attains sanctity and is folded and treated with respect that you would accord to any national hero. A fulfilling trip for me.

How to reach: Hubli is well connected by rail and road being the headquarters of South Western Railways. Most of the autowalas are familiar with BENGERI - the National Flag village. You need to mention the flag part as apparently there seem to be other Bengeris as well ! 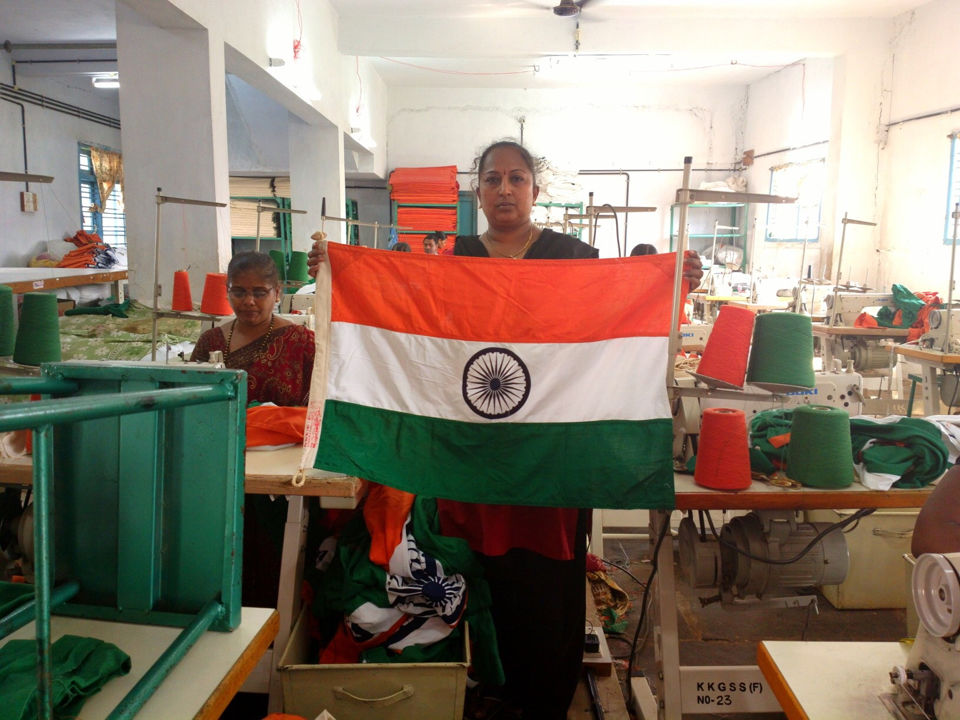 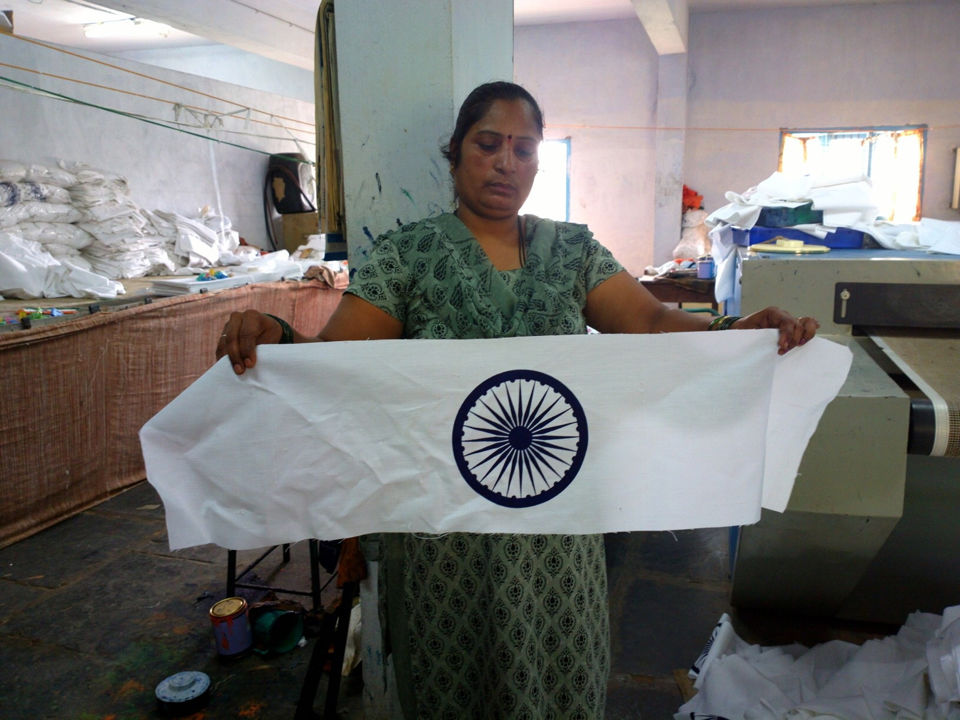 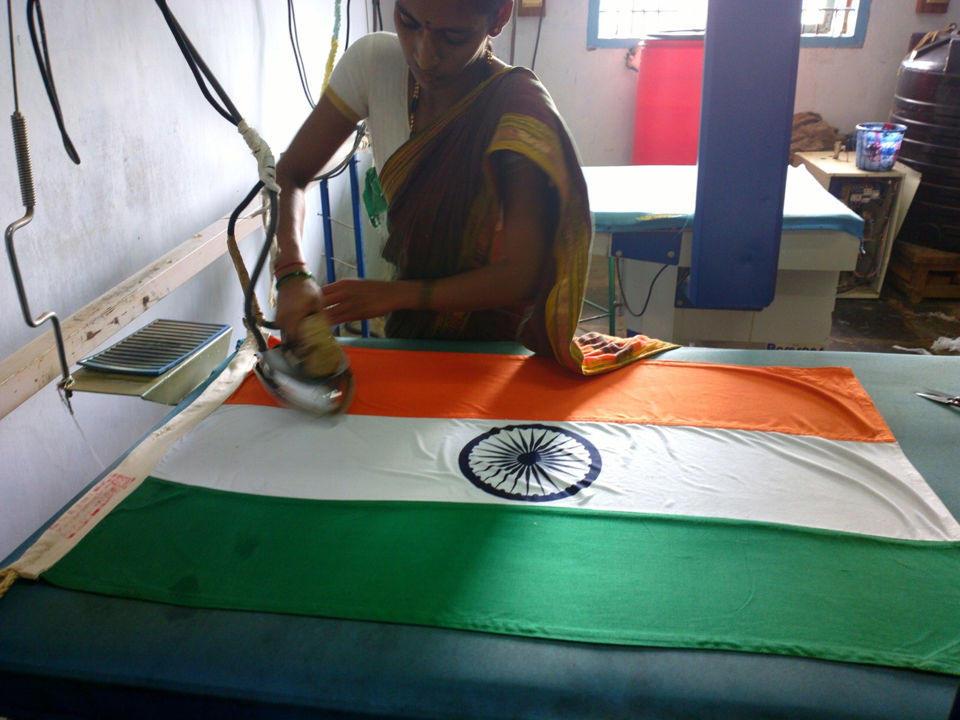 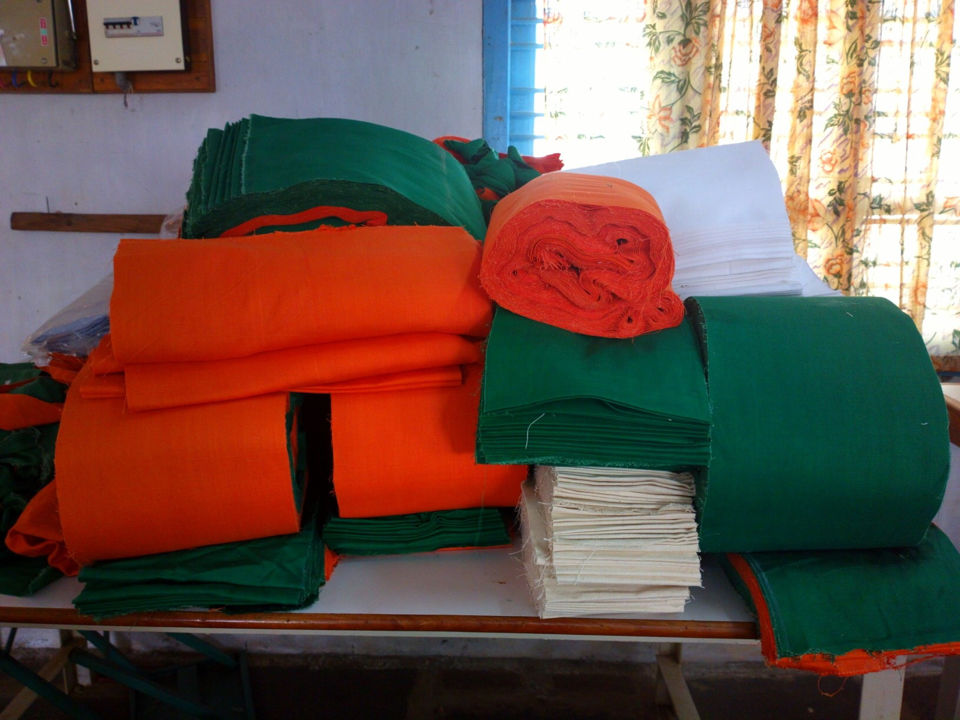 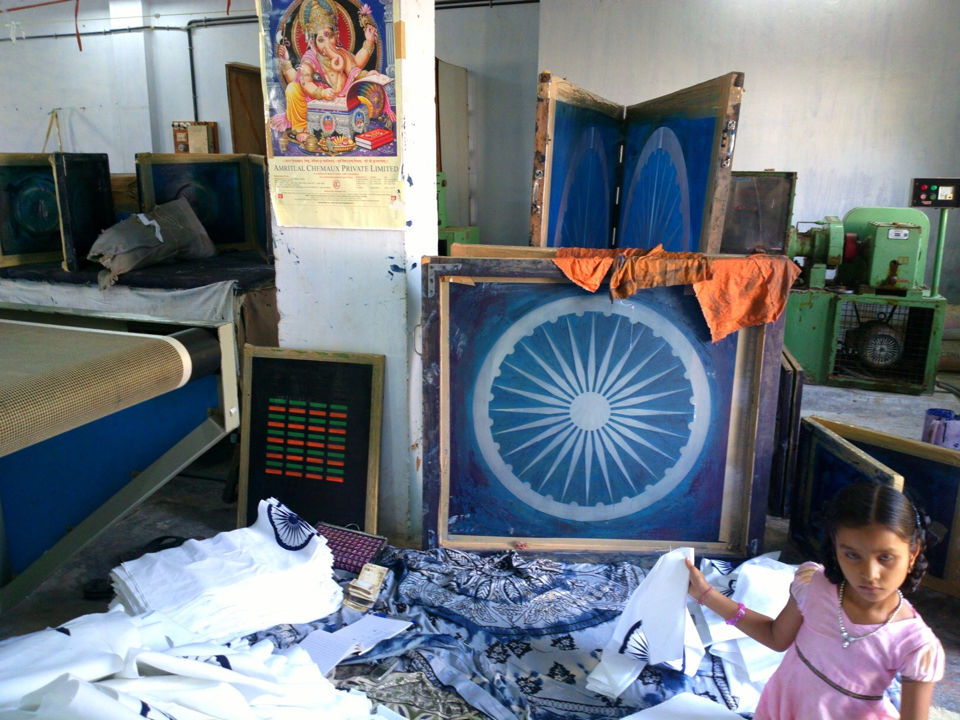 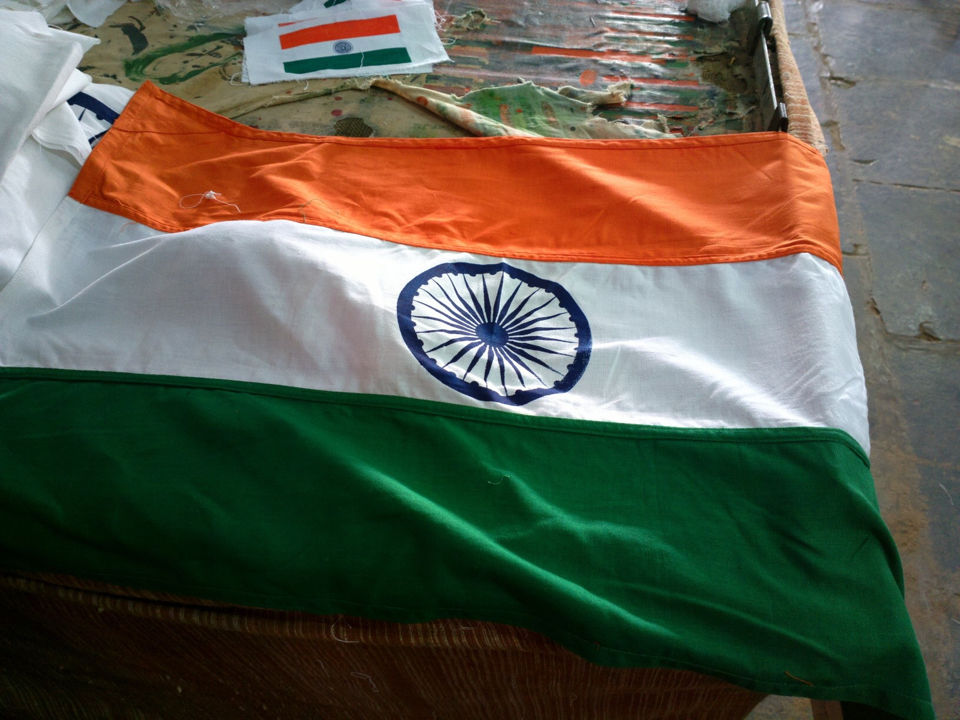 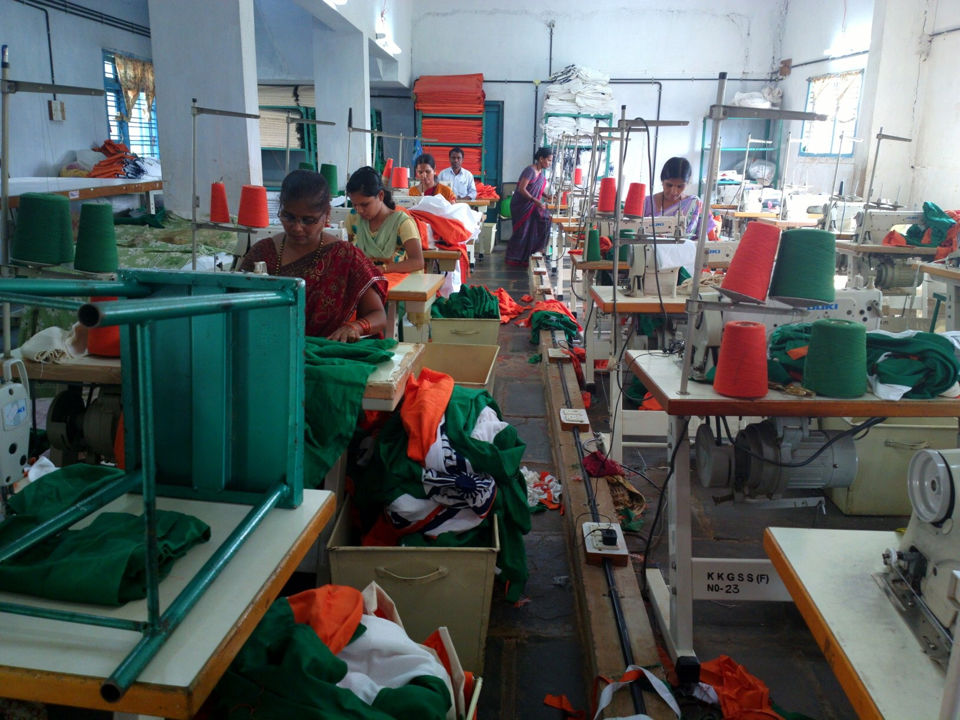 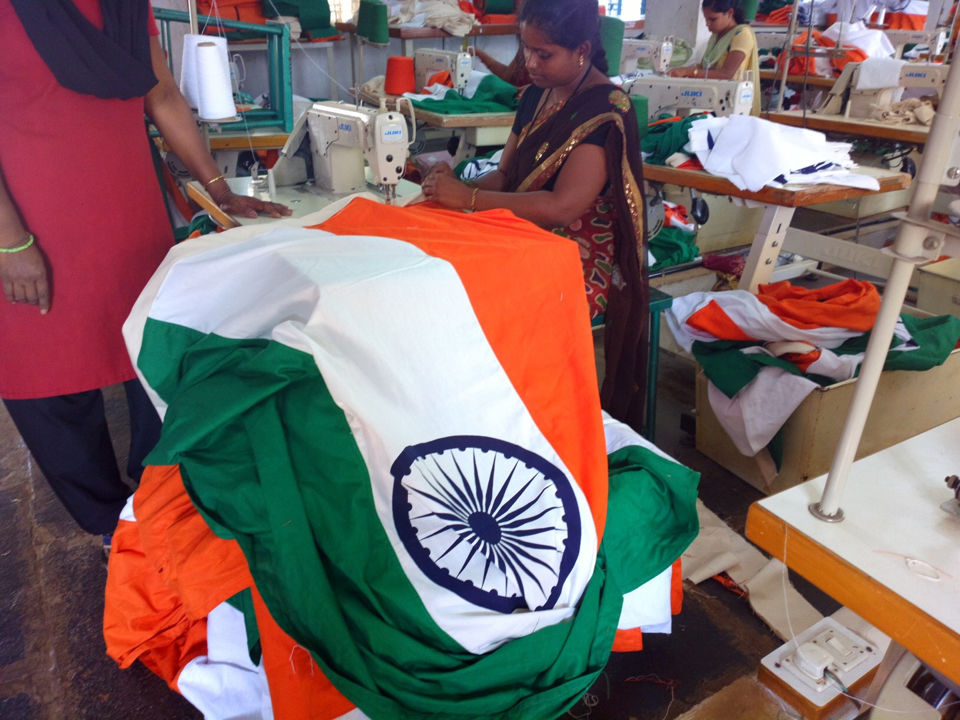 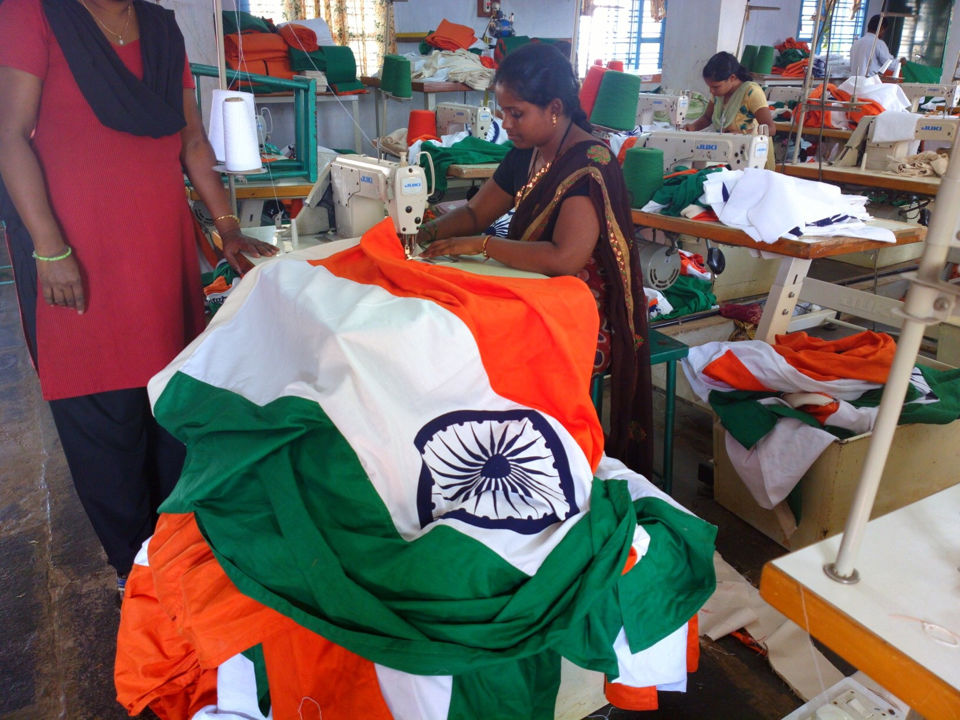 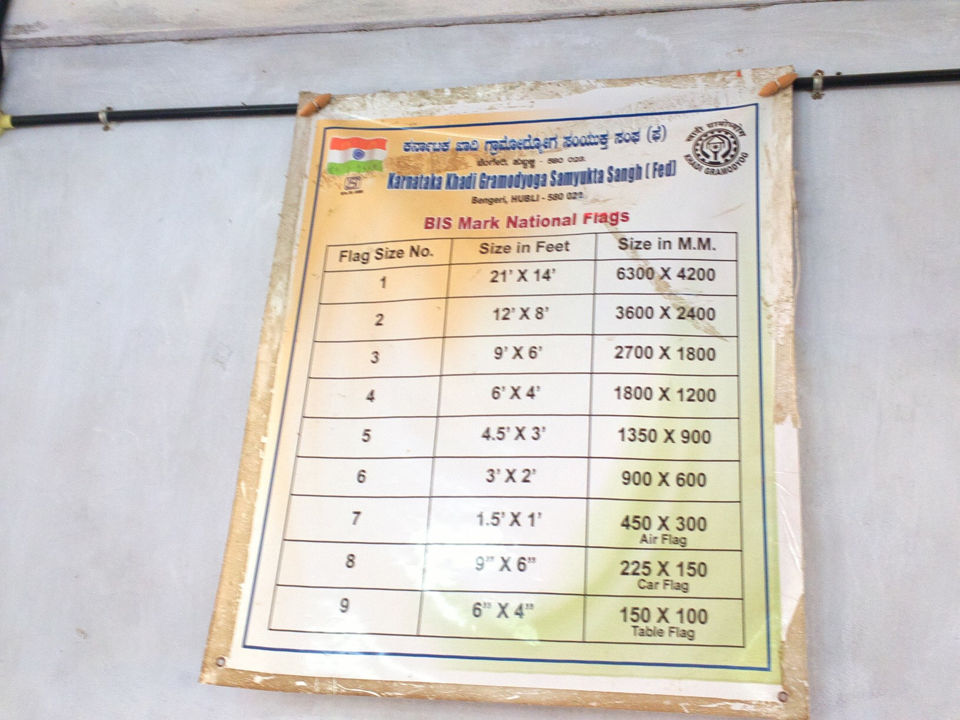 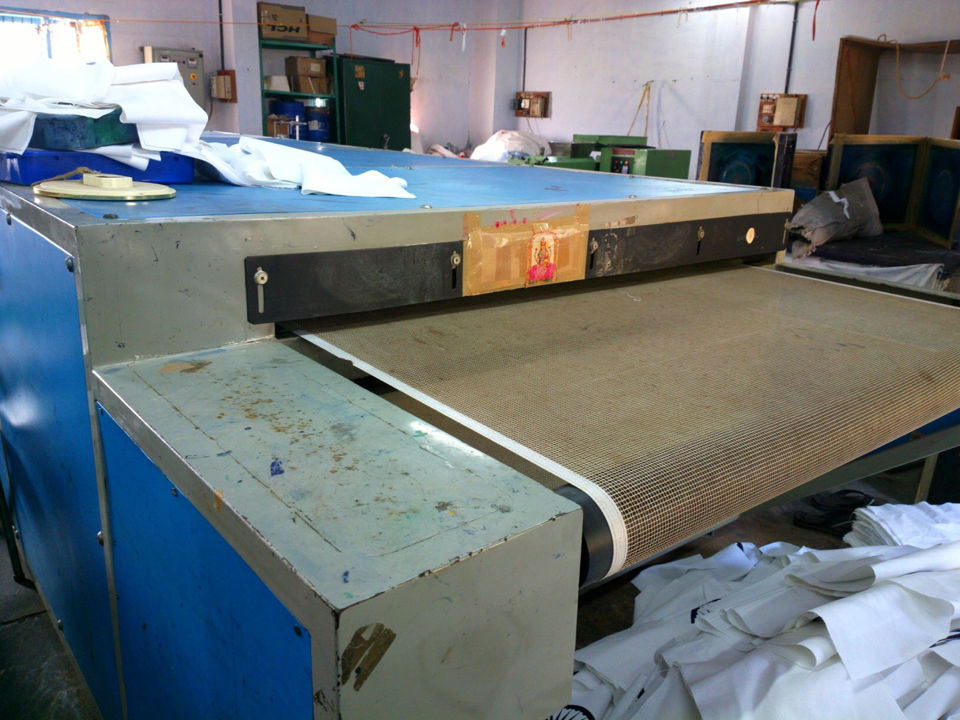 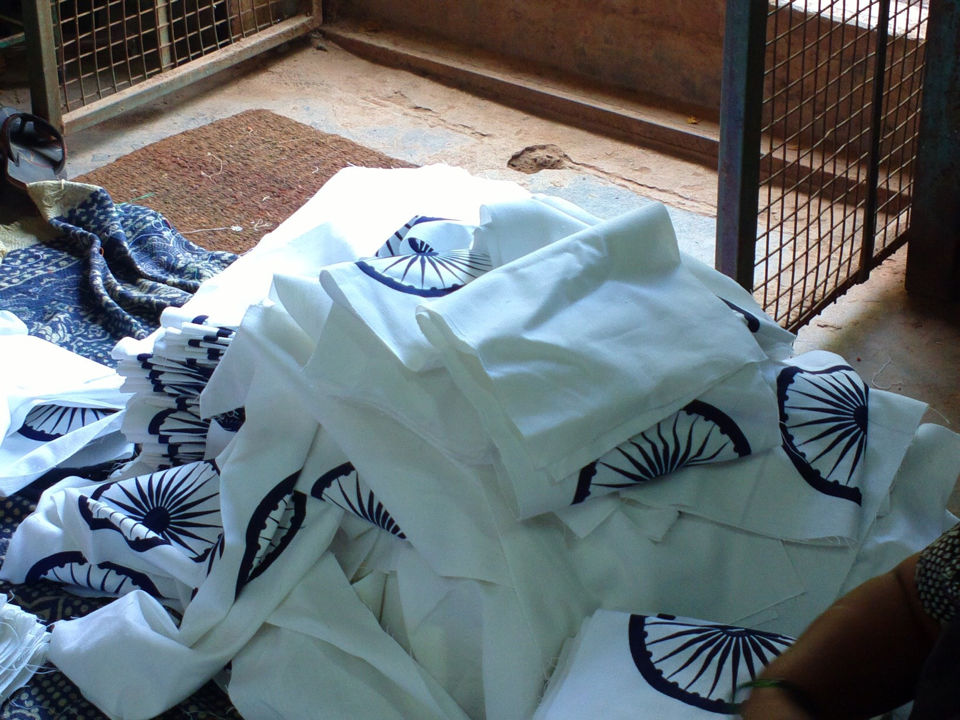 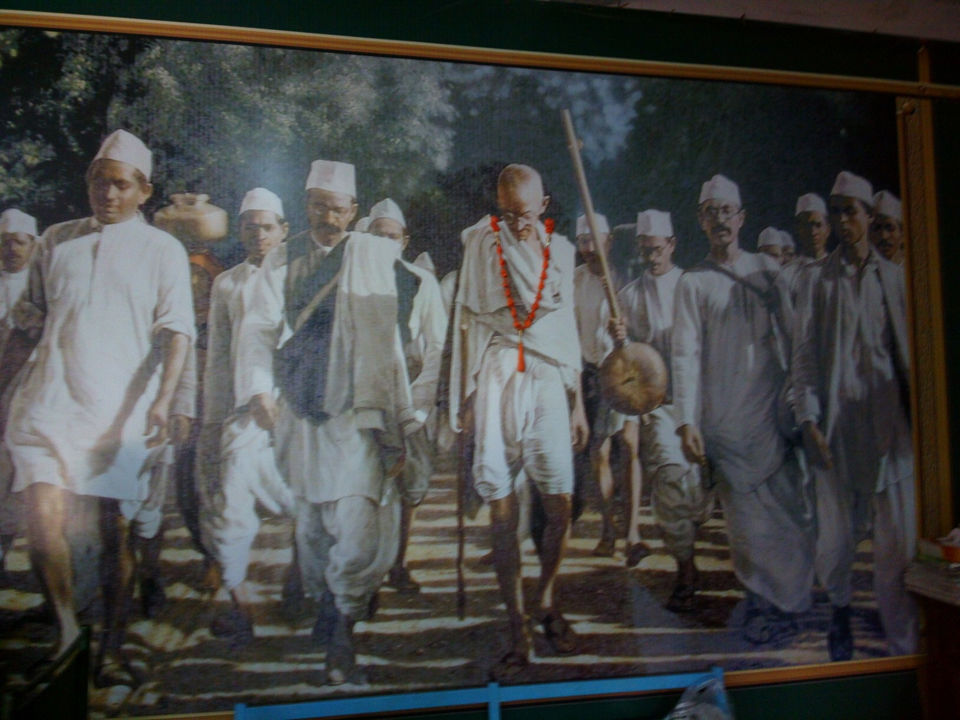 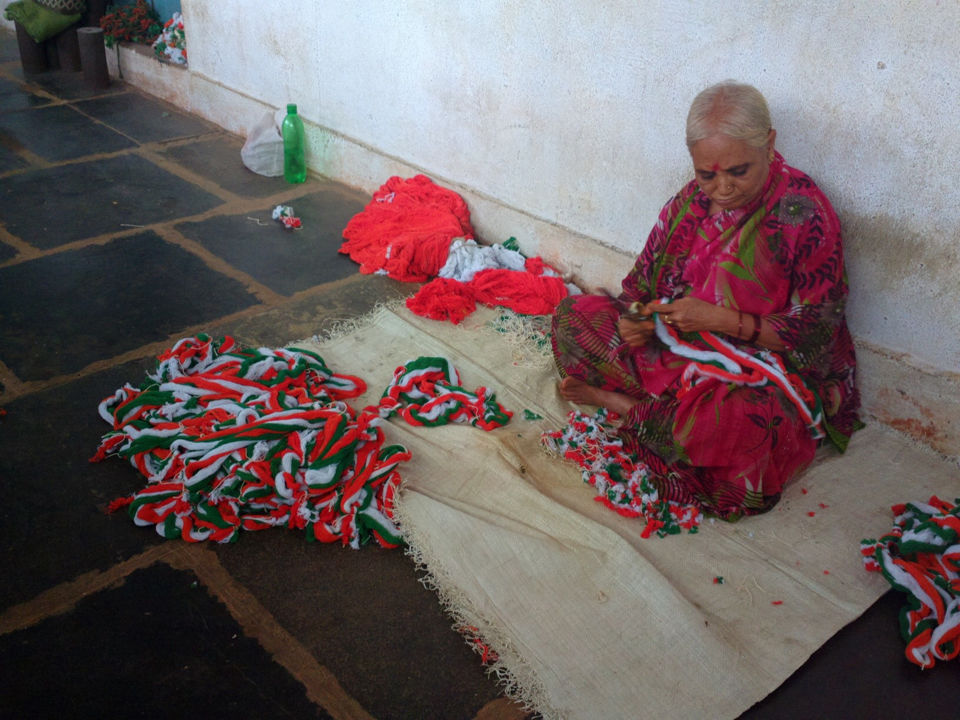