Kalaripayattu is considered the oldest martial art of world which was originated in the Indian state of Kerala. It is also simply called as Kalari. It is made up of two words- Kalari means a place or gymnasium and payattu means to fight or exercise. It was discovered by the Lord Parashurama. The training system of Kalaripayattu is based on the combined balance of body and mind power. It starts with an oil massage of the body until it is agile and supple.   In the training, warriors are taught many styles of fighting and protecting yourself like Cheatom ( jumping), Ottam(running),Marichal(somersault), kicking, grappling and striking. Then they are taught how to fight with swords, spears and daggers.
It is said that a fully trained Kalaripayattu warrior can kill his enemy by a single hit of the correct vital point (there are 107 vital points in the human body ) with or without a weapon.

WHERE YOU CAN WATCH IT : 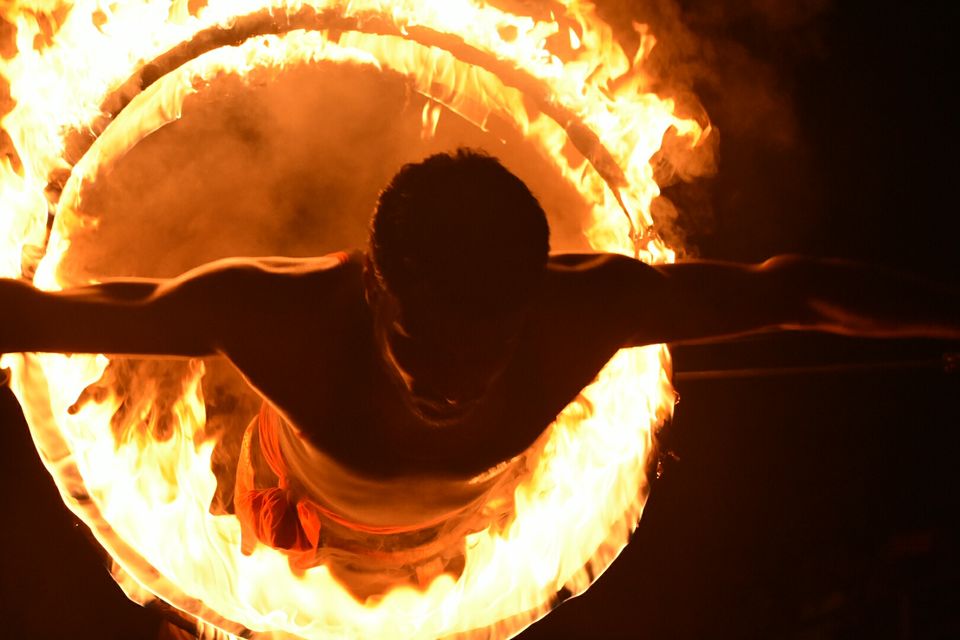 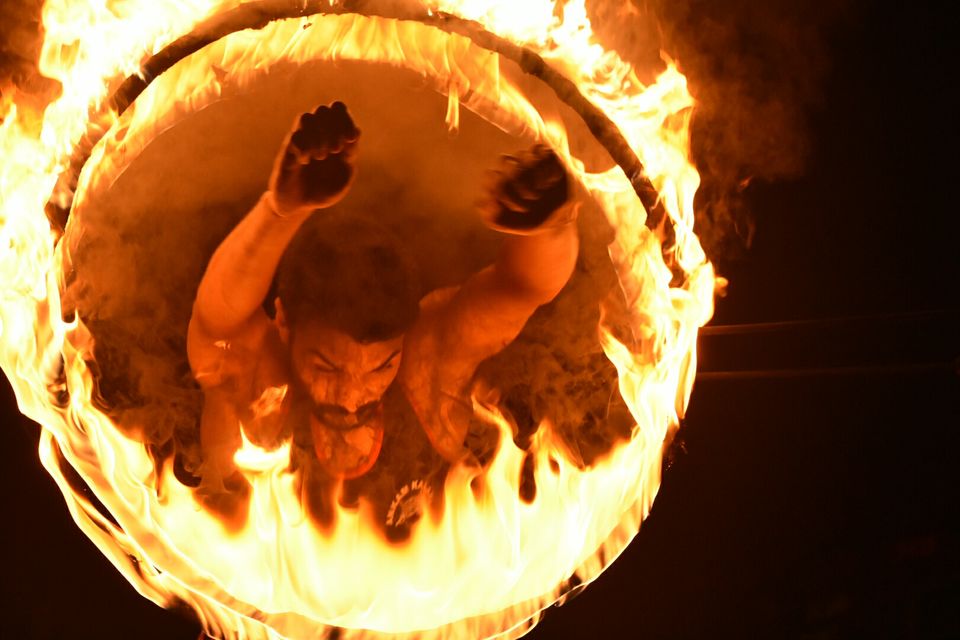 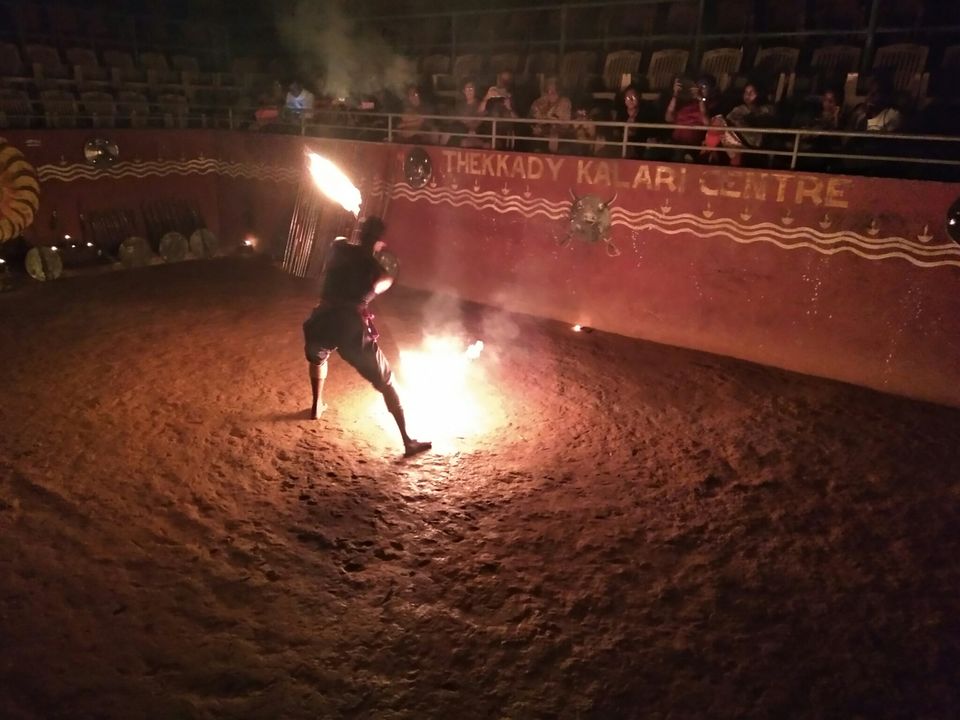 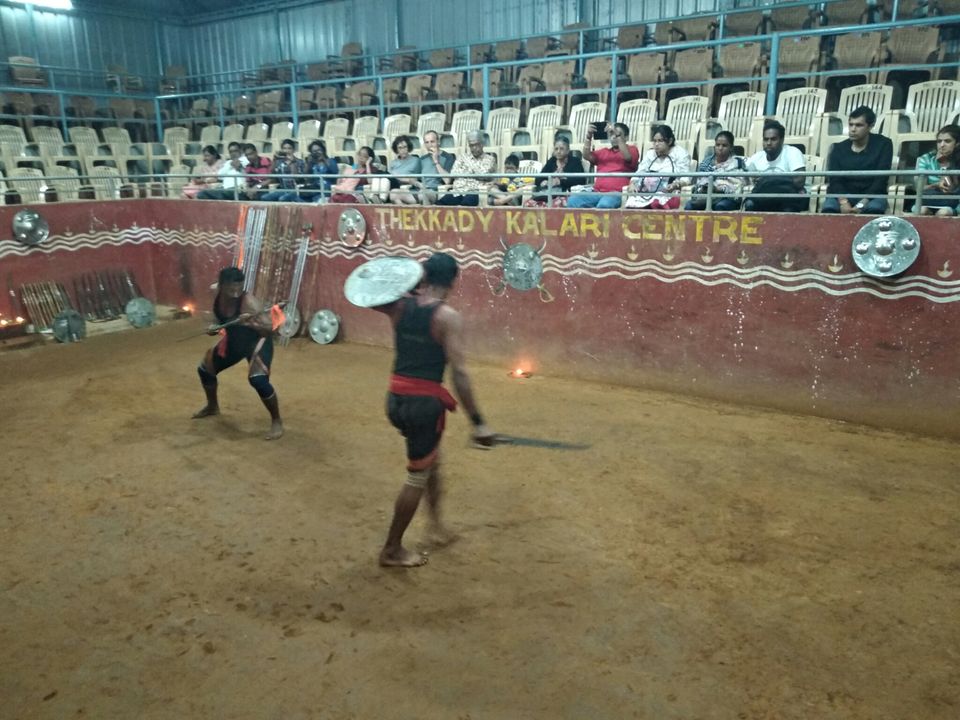 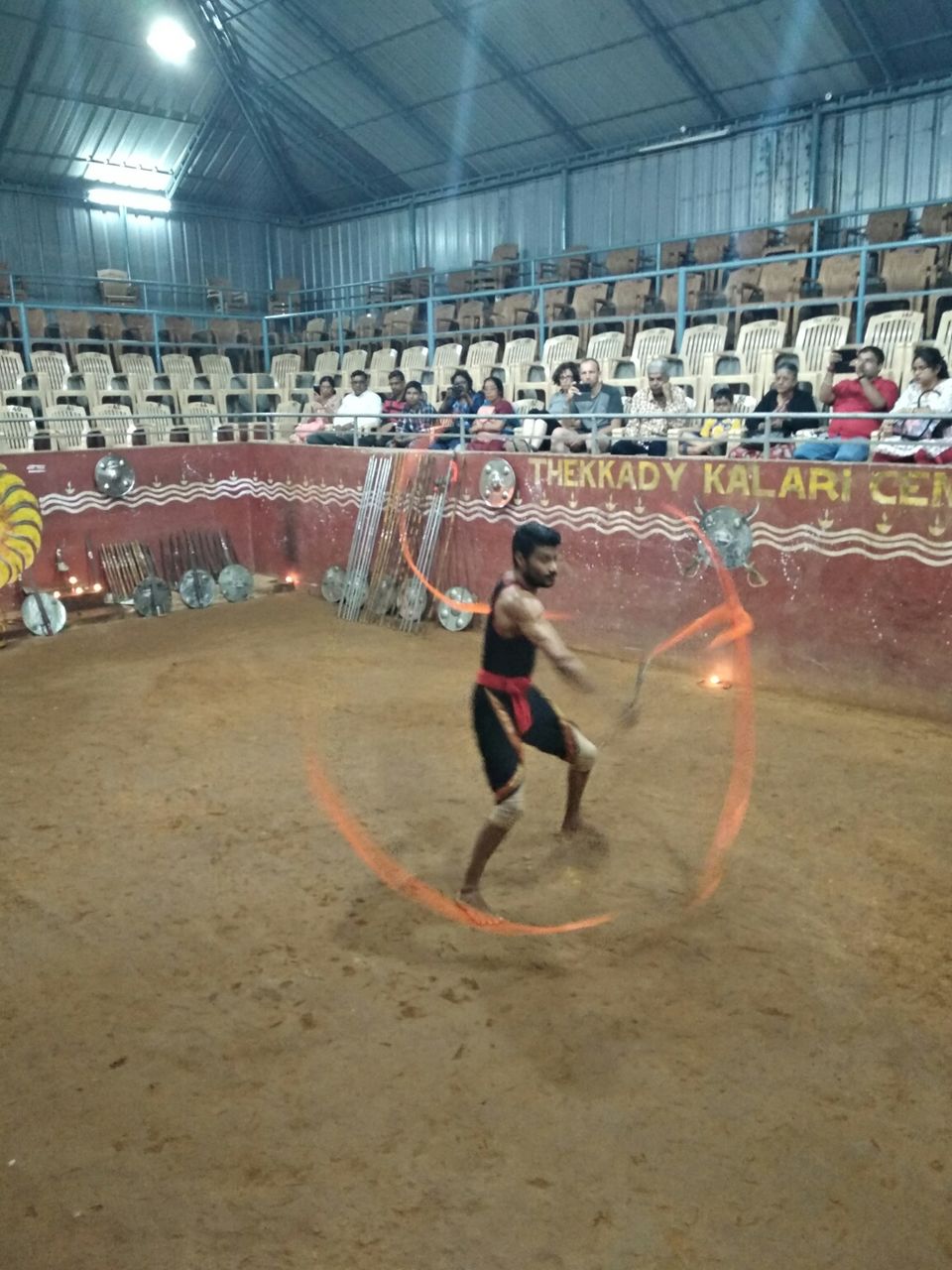 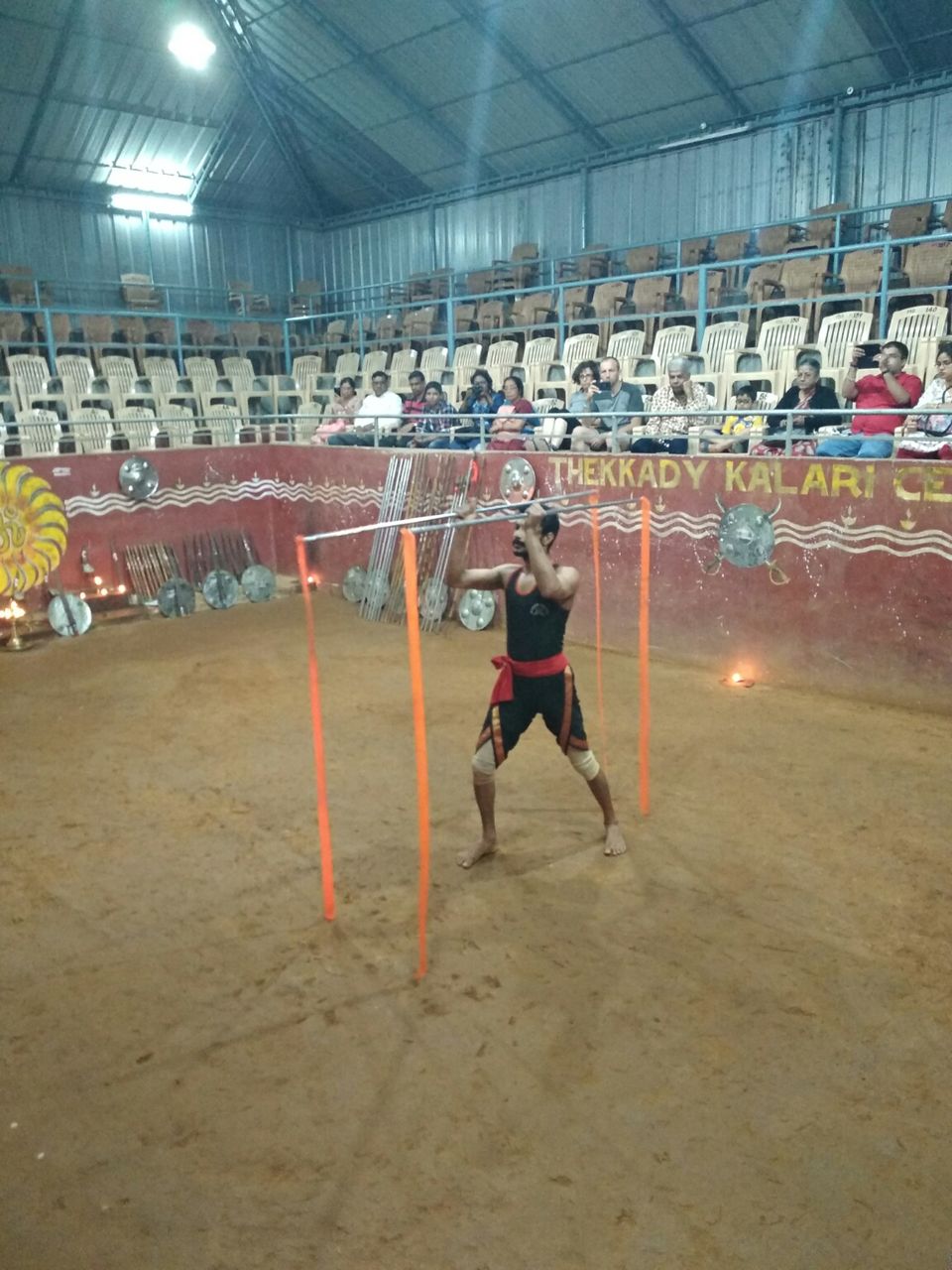 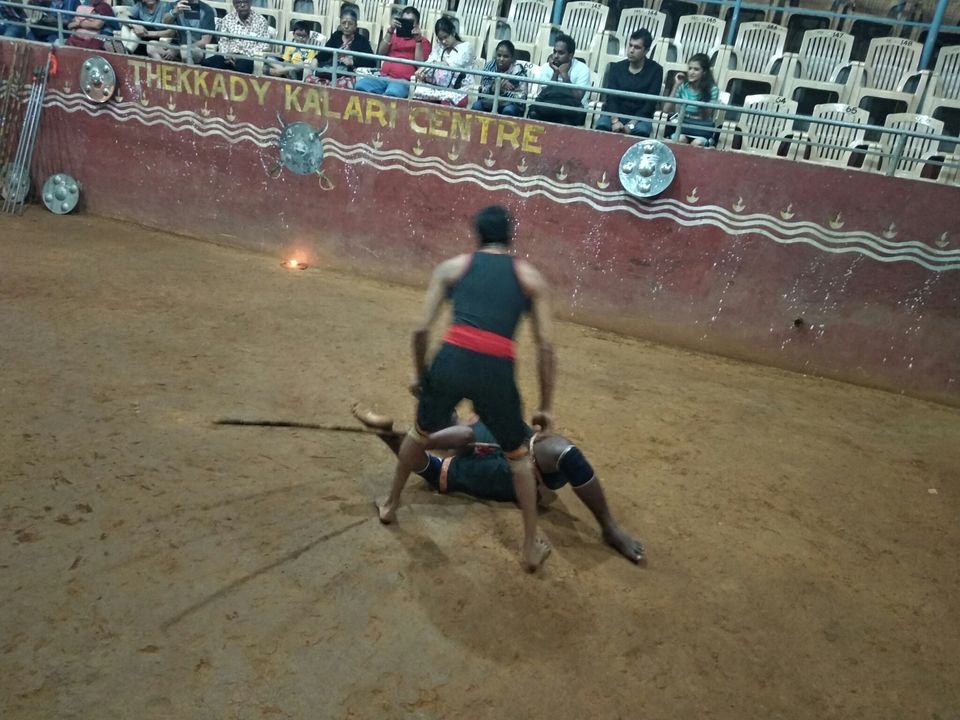 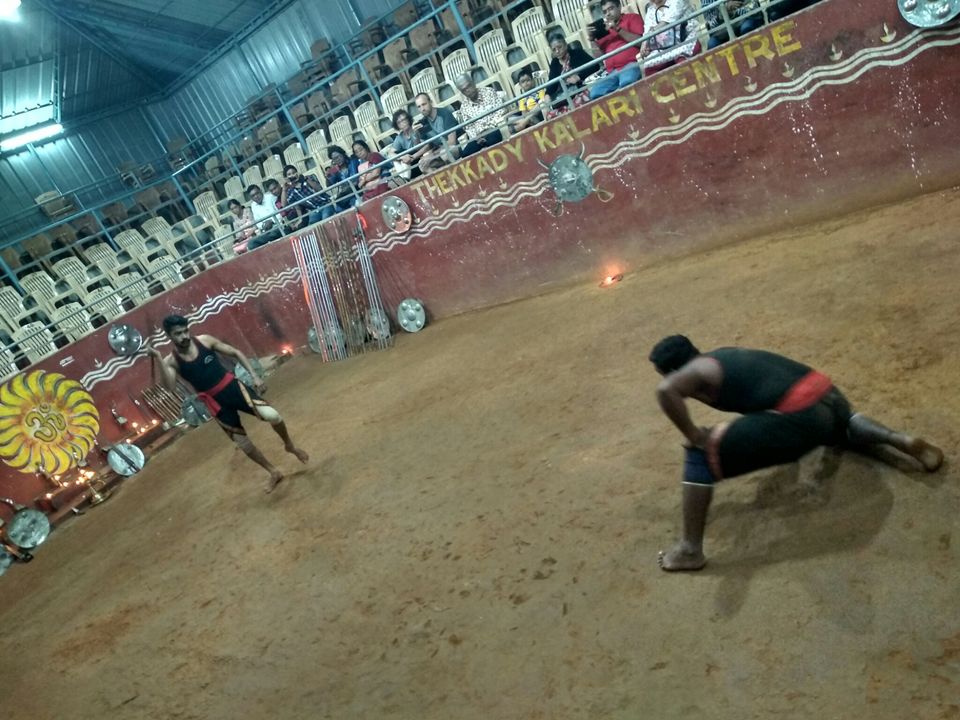 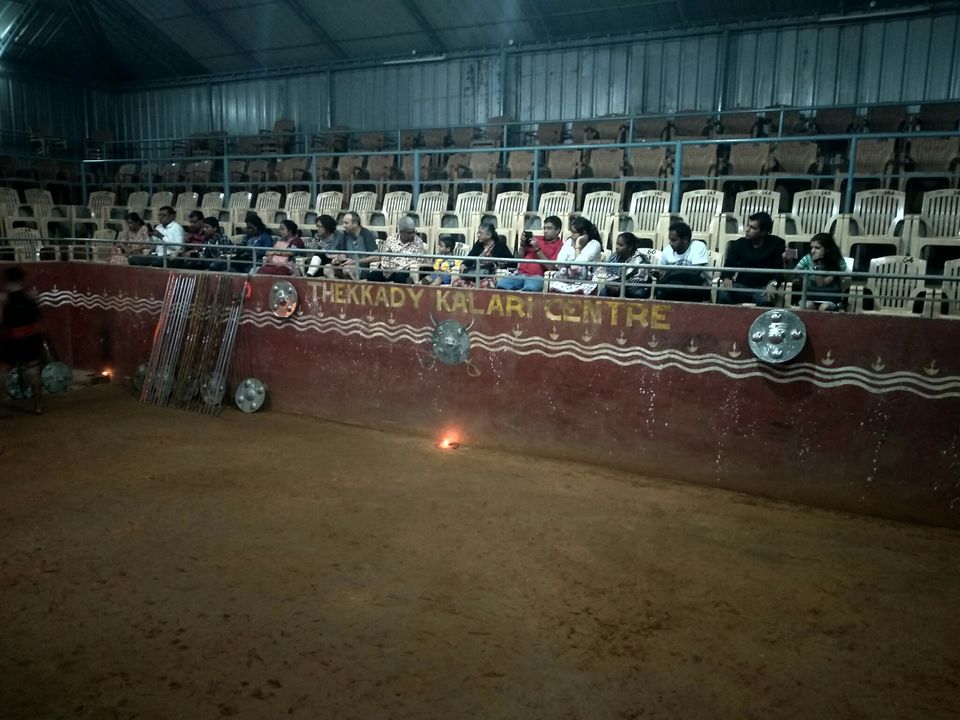 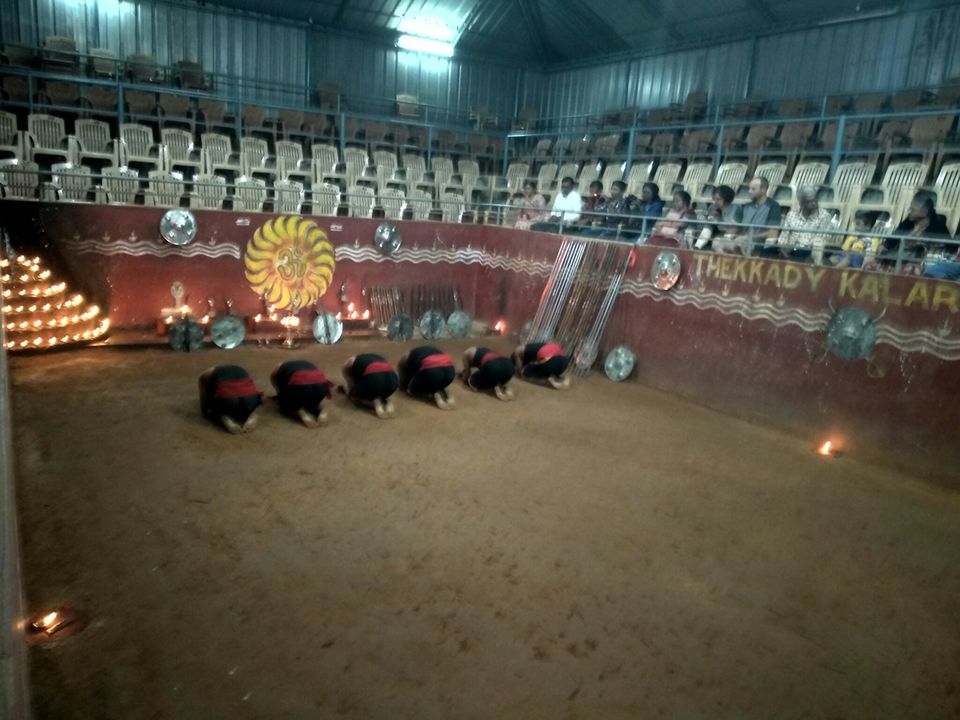 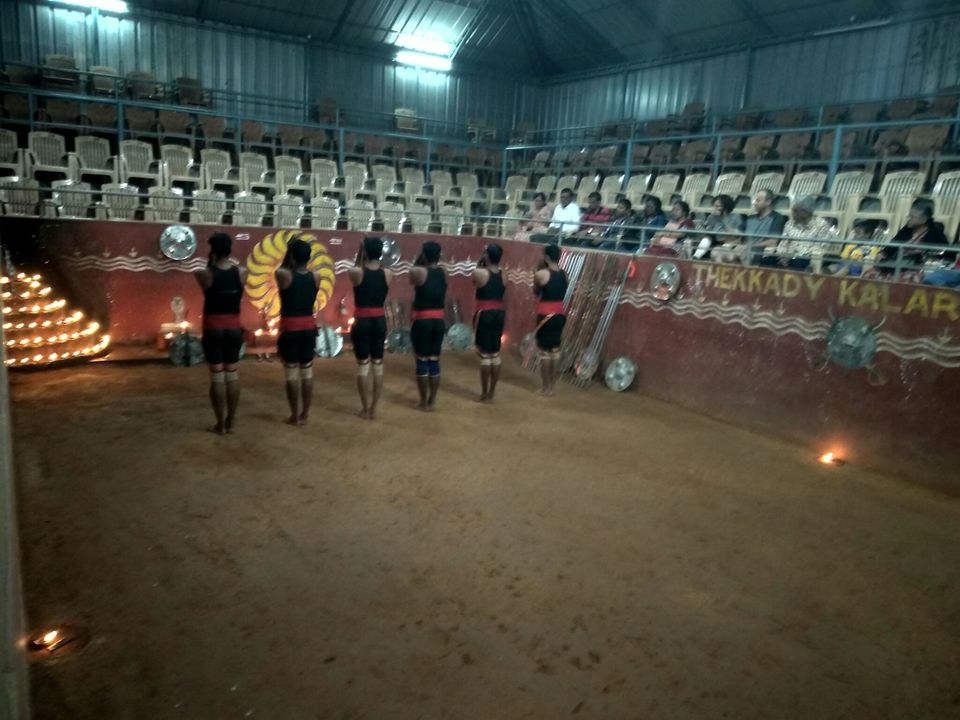