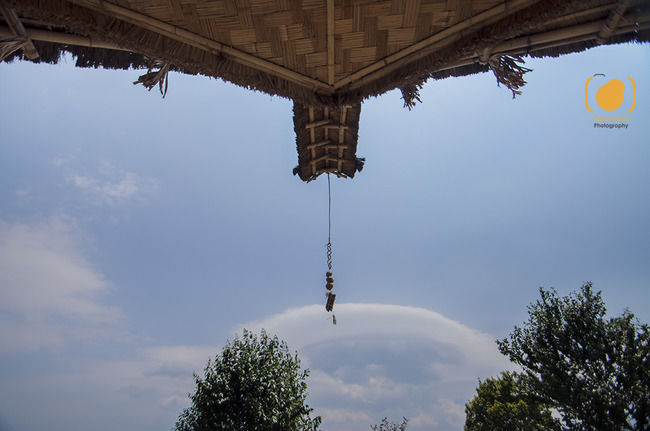 After Sikkim, I travelled to Nagaland. My stay at Nagaland was not very extensive as I had already visited parts of Nagaland before. However, the majestic Dzükou Valley always eluded me. My trip coincided with the jhum cultivation where they burn dried-up fields (mostly on hill slopes) to clear them and prepare for the upcoming season of sowing seeds.

Nagaland is a small state and occupies the easternmost part of India. It has been long associated with beauty and valour. It went through difficult times of unrest too. Primarily a tribal state, now almost 90-95 percent of the population follow Christianity. Consisting of more than 60 tribes, Angami and Aao make up the major chunk.

Kohima is known as the Stalingrad of the East as a major battle was fought between the allied forces and the Japanese during World War II, wherein the Japanese faced defeat. While in Kohima, I was guided by my father’s friend Mr. Khatsu and his daughters. Here in Kohima, the shops shut by 5 p.m and everything comes to a standstill.

I will now not bore you with my descriptions and let the photos do the talking for me.