Once upon a time in Malshej Ghats

The wait was over and finally, I was about to visit the heavenly Malshej Ghats in August. It takes around 3hours 20minutes to cover a distance of 120km from Pune to Malshej Ghats. One has to cross NarayanGaon and Junnar after which he/she won’t be able to blink his/her eye so as not to miss the vast and lush greenery on both sides. Many visitors also visit one of the Ashtvinayak temples in Ozar, hence the Ghats can be visited via Ozar and the Junnar (which becomes a bit lengthy but the route offers pure village scenes around you). I had been to Malshej(precisely, very close to it) two times, though succeeded on the second time. Let me briefly narrate you about my close shot to Malshej Ghats for the first time.
10th August, me and my two best buddies, hired two bikes and were all set to enjoy an adventurous 130km drive to Malshej Ghats. The first mistake we did, as we started late from Pue (at around 8.40am). We took the route from Nashik Phata to NarayanGaon and then took a left from there to Ozar. Shreyash wished to visit the Ozar Ashtvinayak temple so we took that road.The driver does not get as much tired as the one seated back, right! It was the first time I was sitting back for so long and was already half tired by the time we reached the temple(around 1.30pm). I wished that I knew how to ride a bike at that time. Anyways, after the darshan, we had lunch which consisted of a tasty thali just near the temple. The weather had become much pleasant by then and we started to leave for Malshej Ghats.
A journey without twist becomes boring, ha. As we were ready to leave, Shreyash’s bike refused to start. It was already 2.30pm, we had to head back to Pune the same day, hence a tense situation was created.
To read what happened next, please visit my blog on https://smalltravellingbag.com/once-upon-a-time-in-malshej-ghats/
And I assure you won't get disappointed with that and also how I went there for the second time😉😉 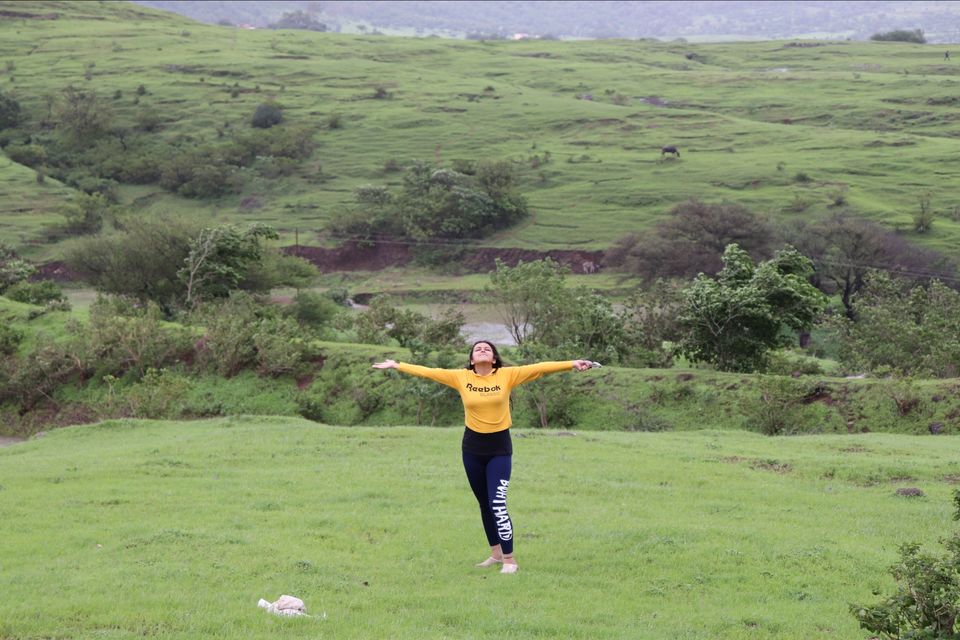 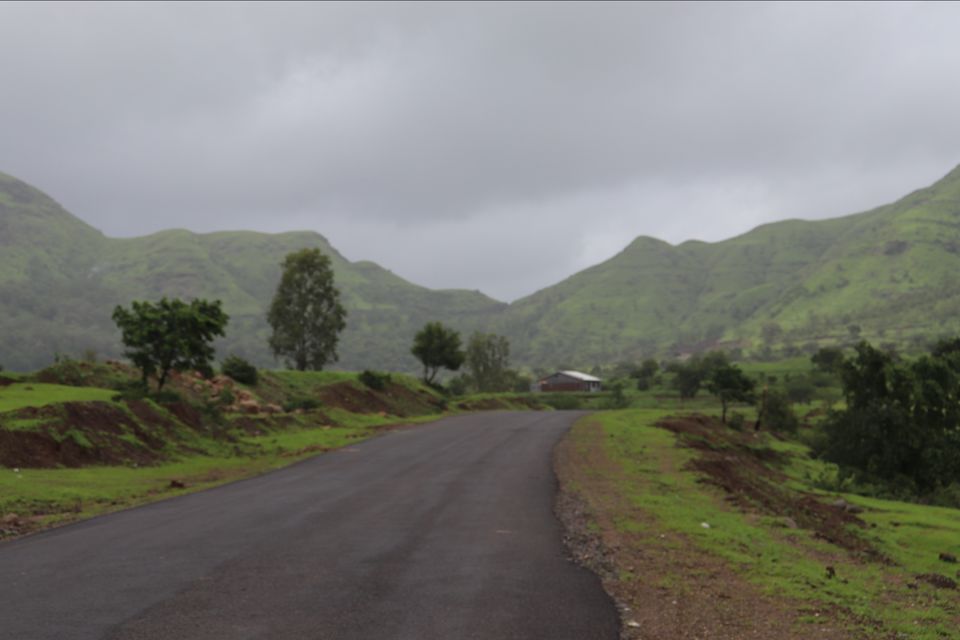 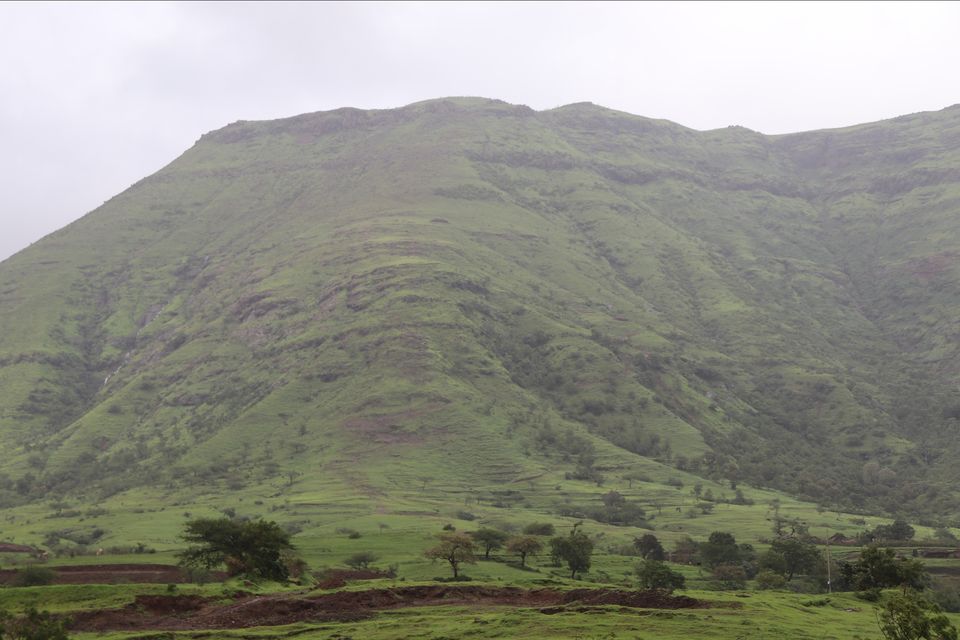 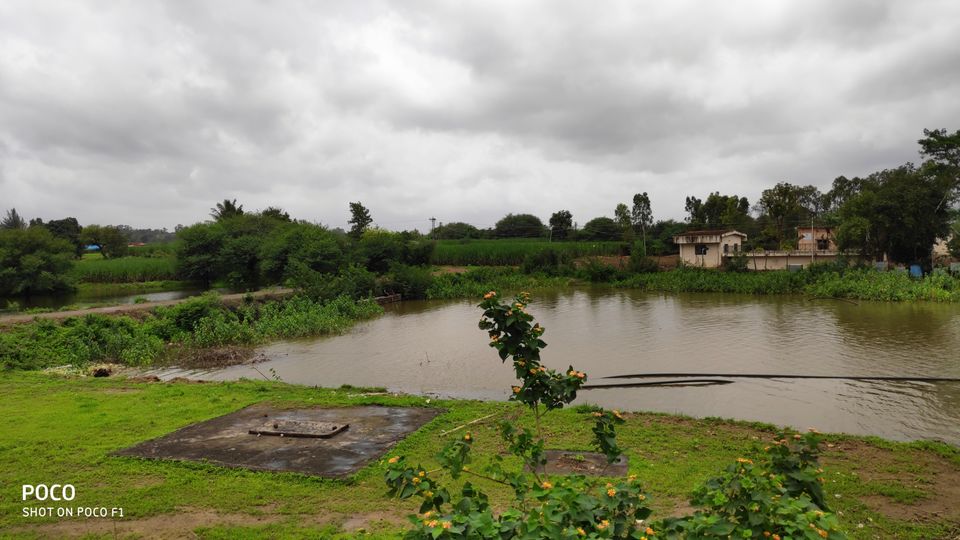 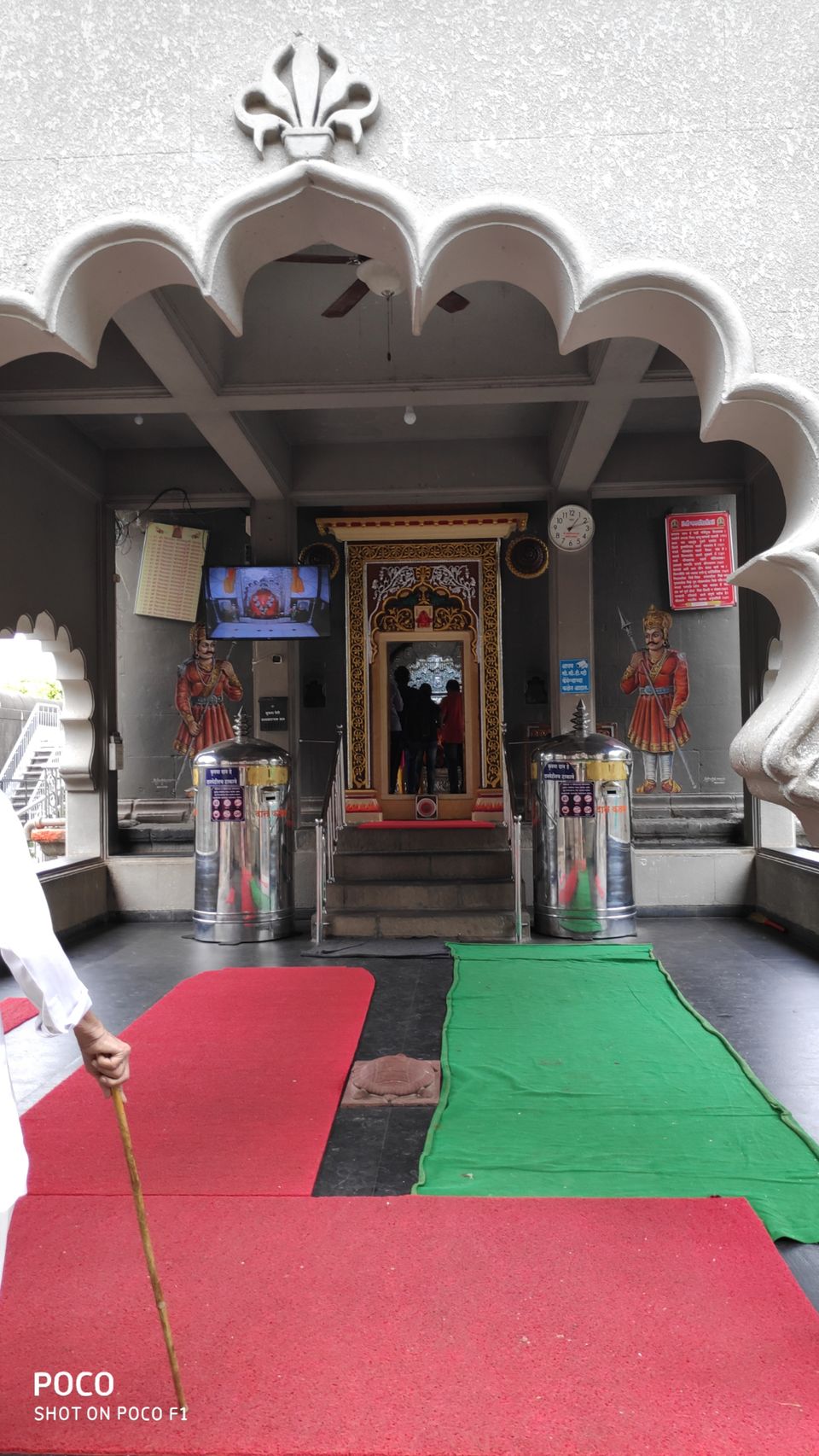 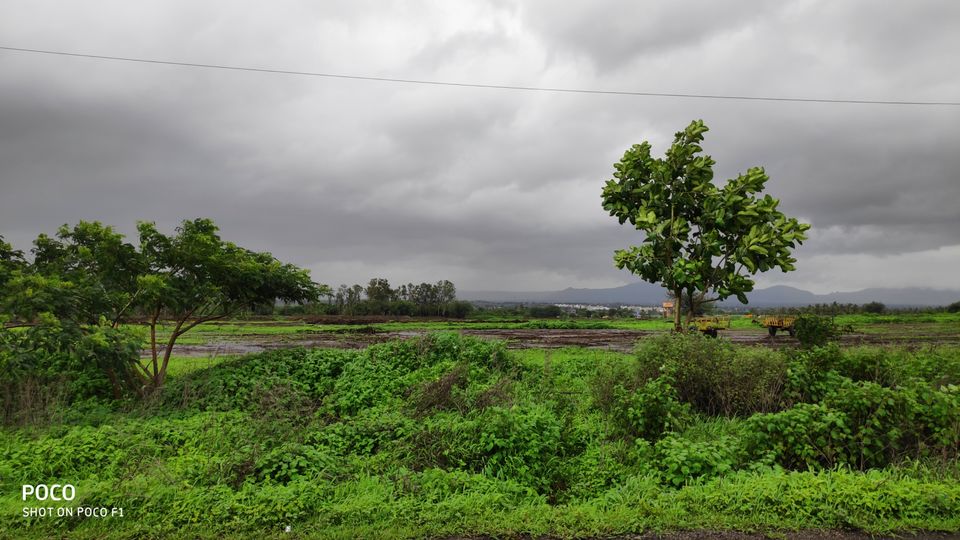 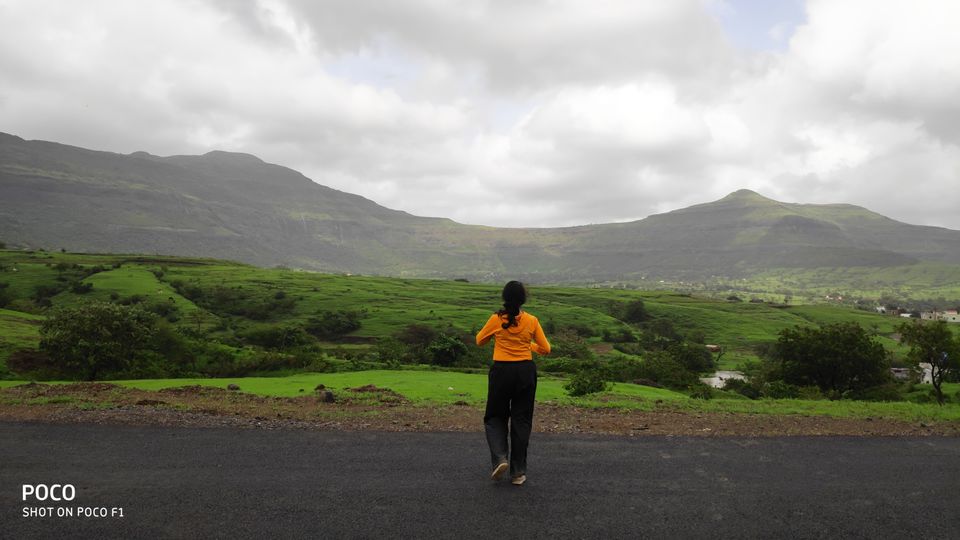 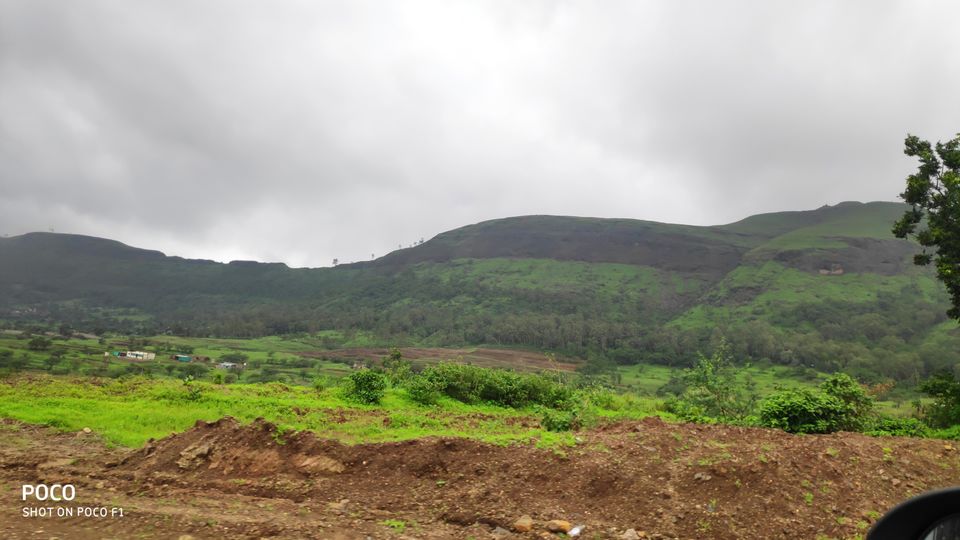 Entrance of the Gnats 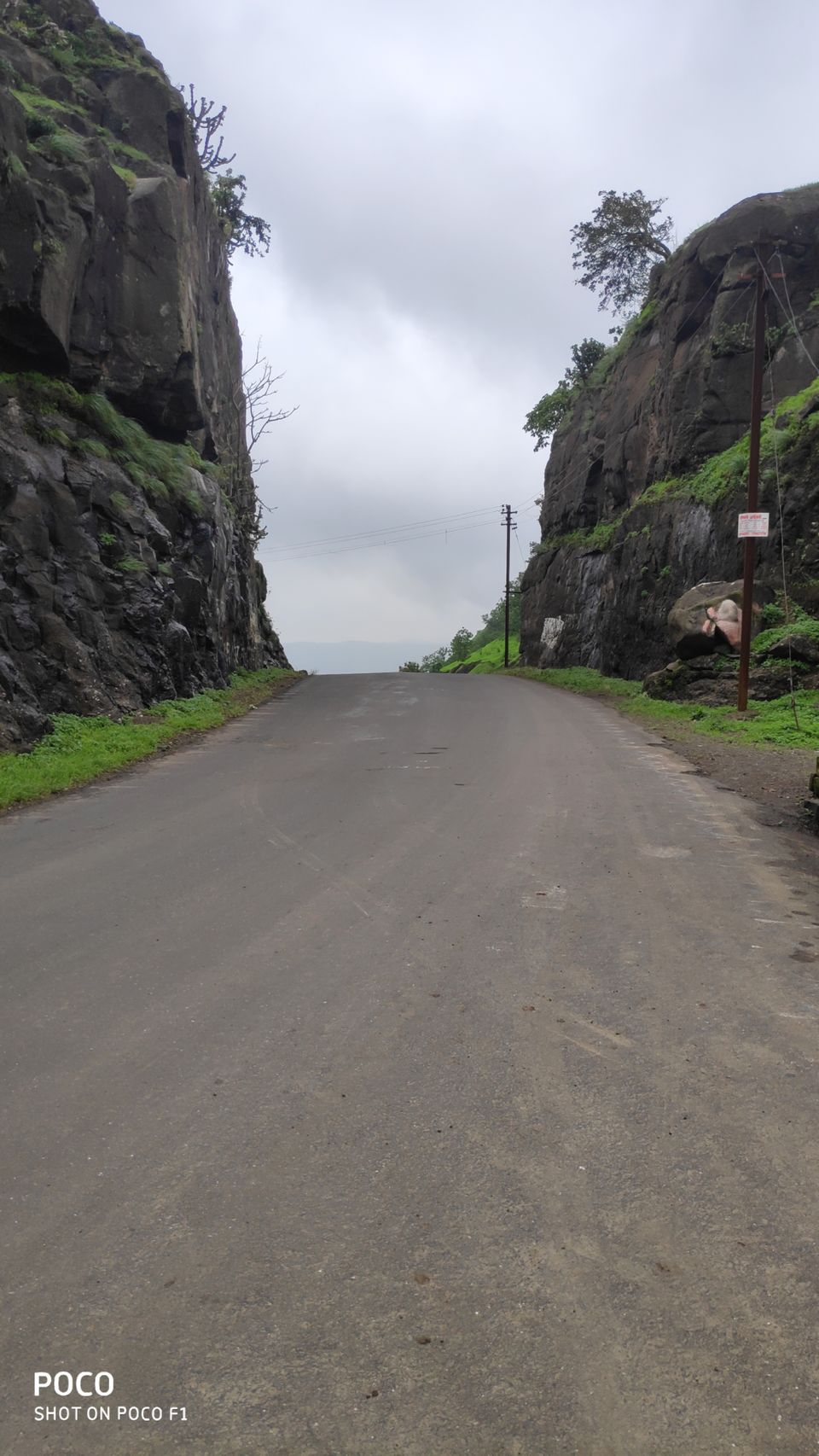 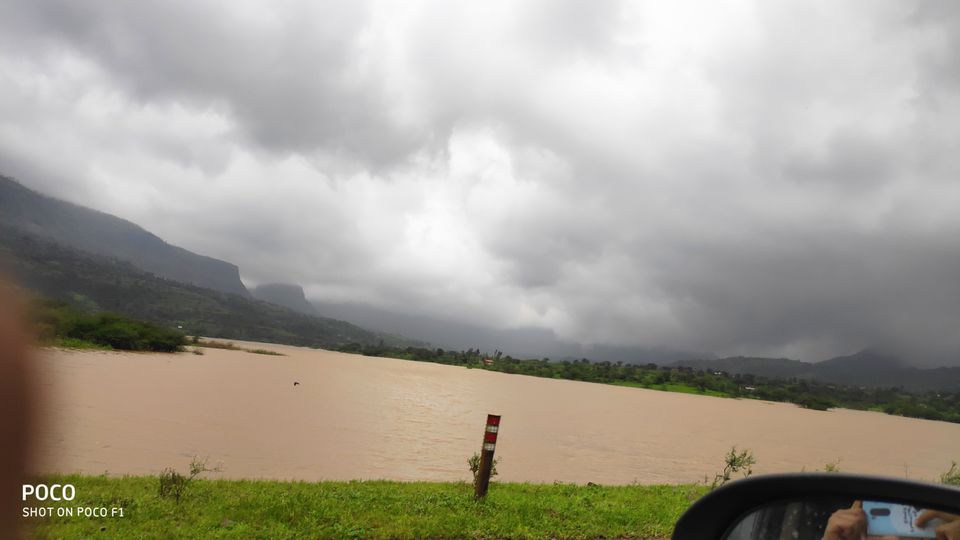 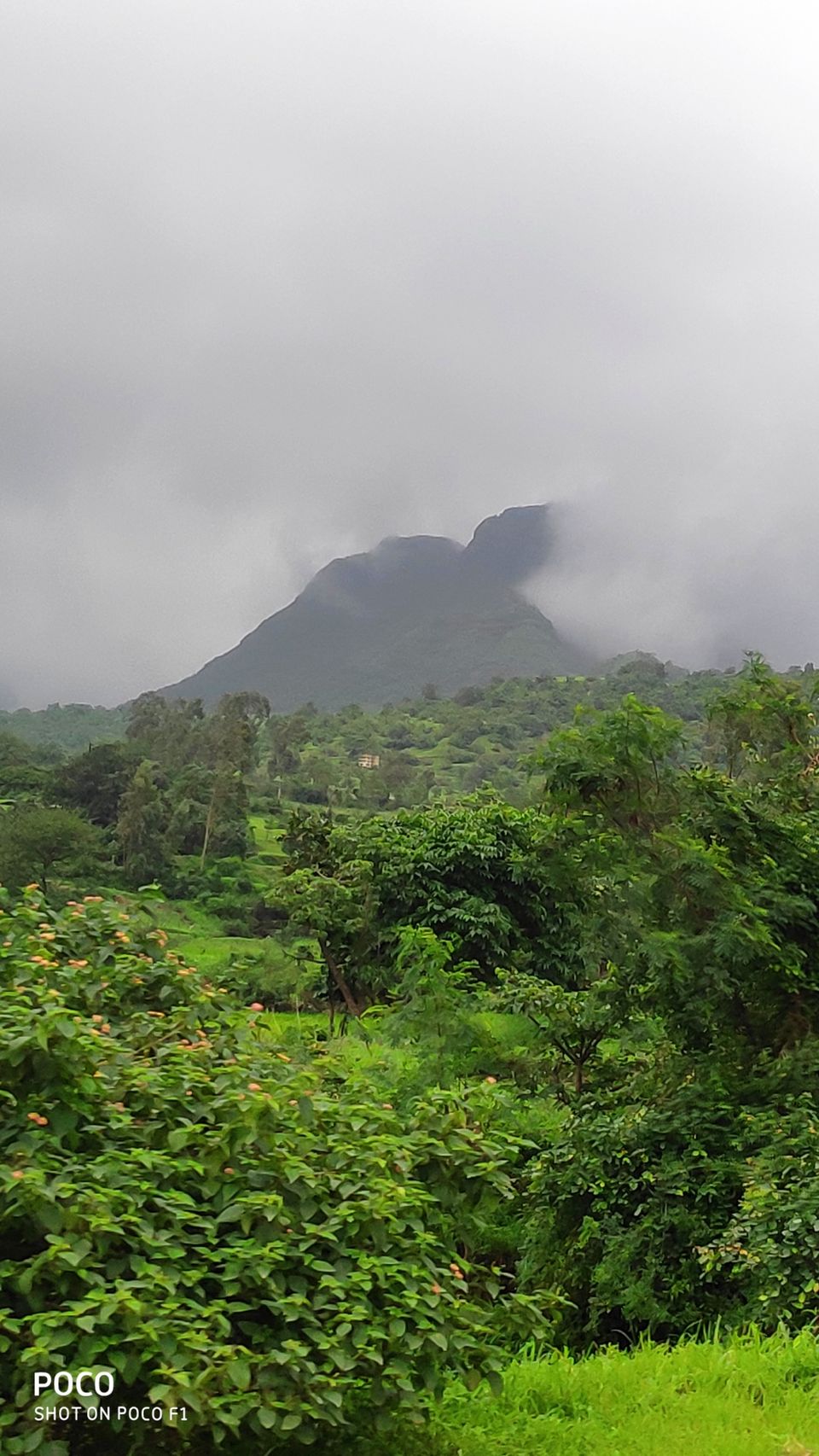 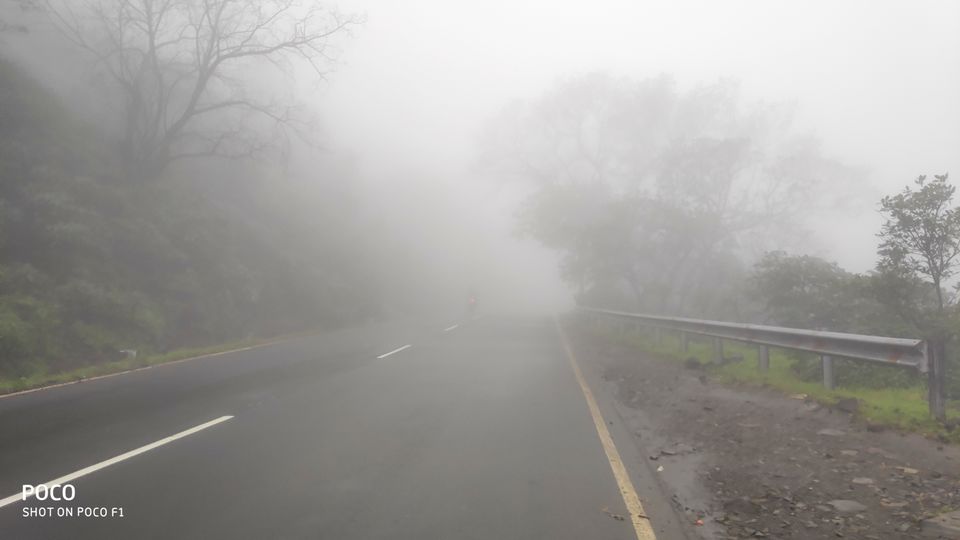 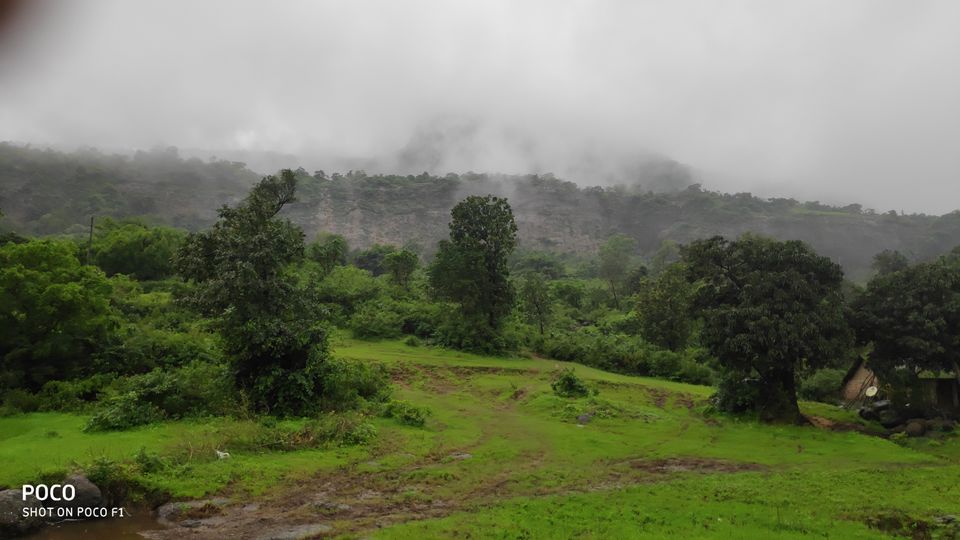 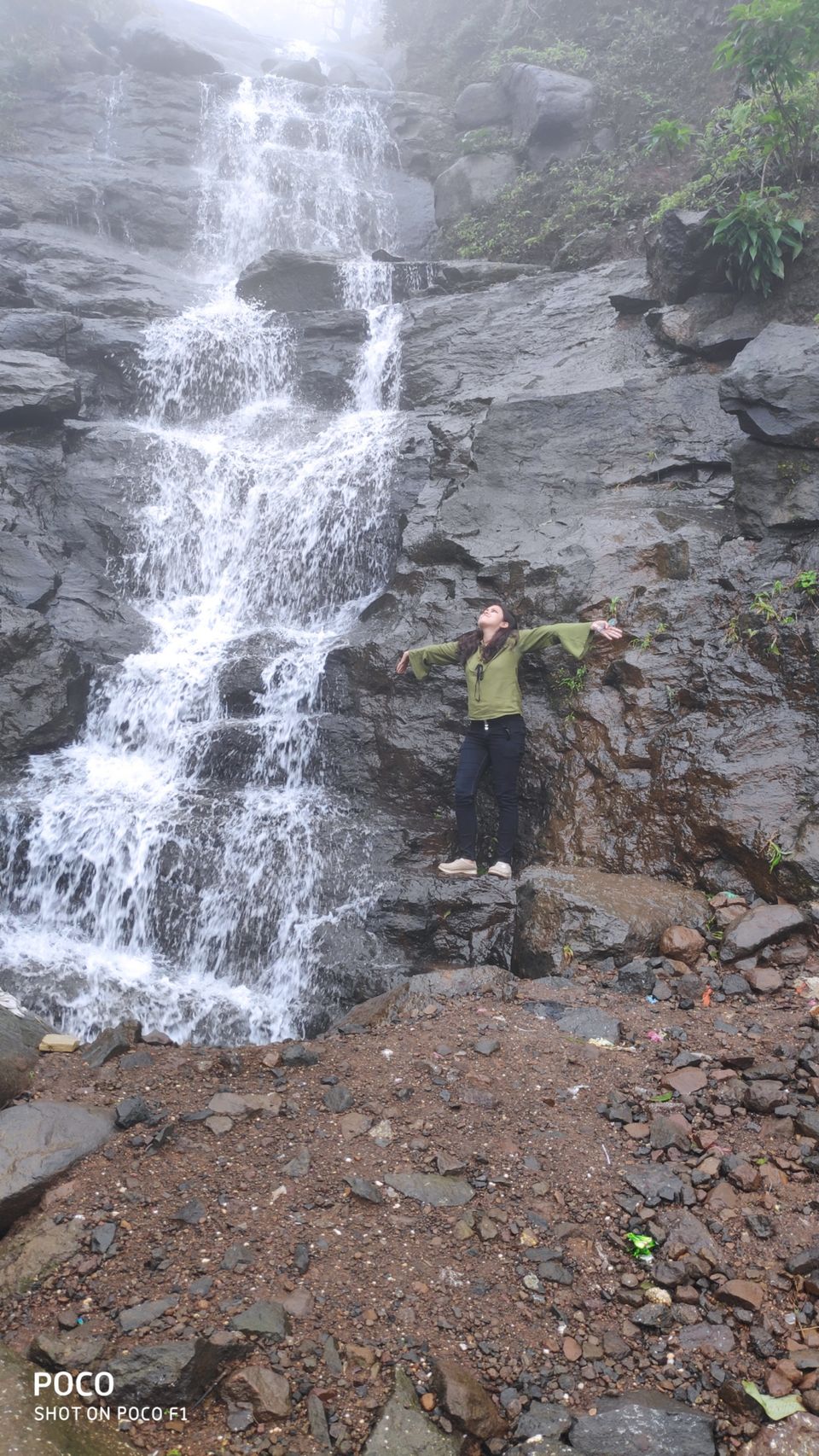 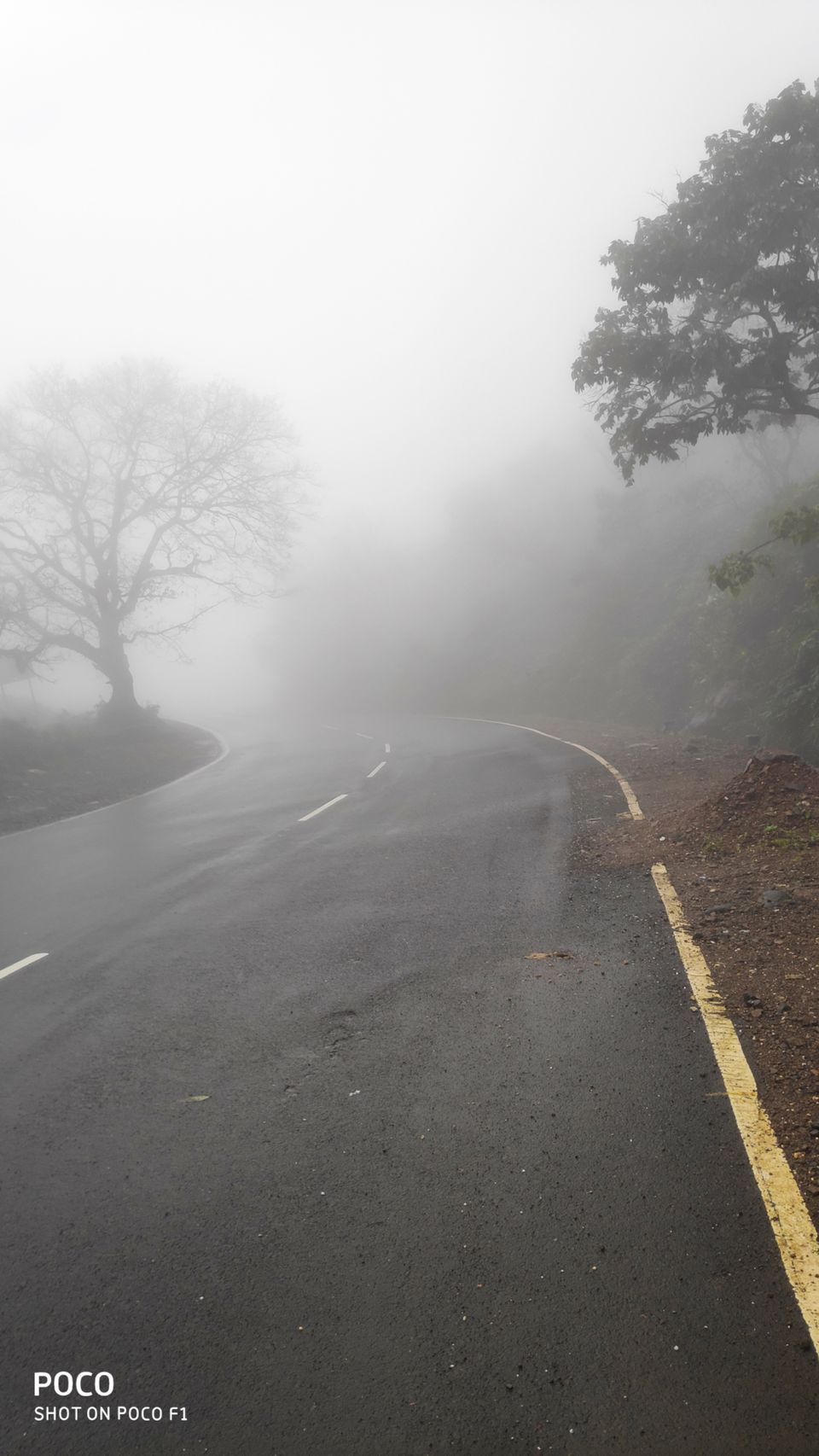 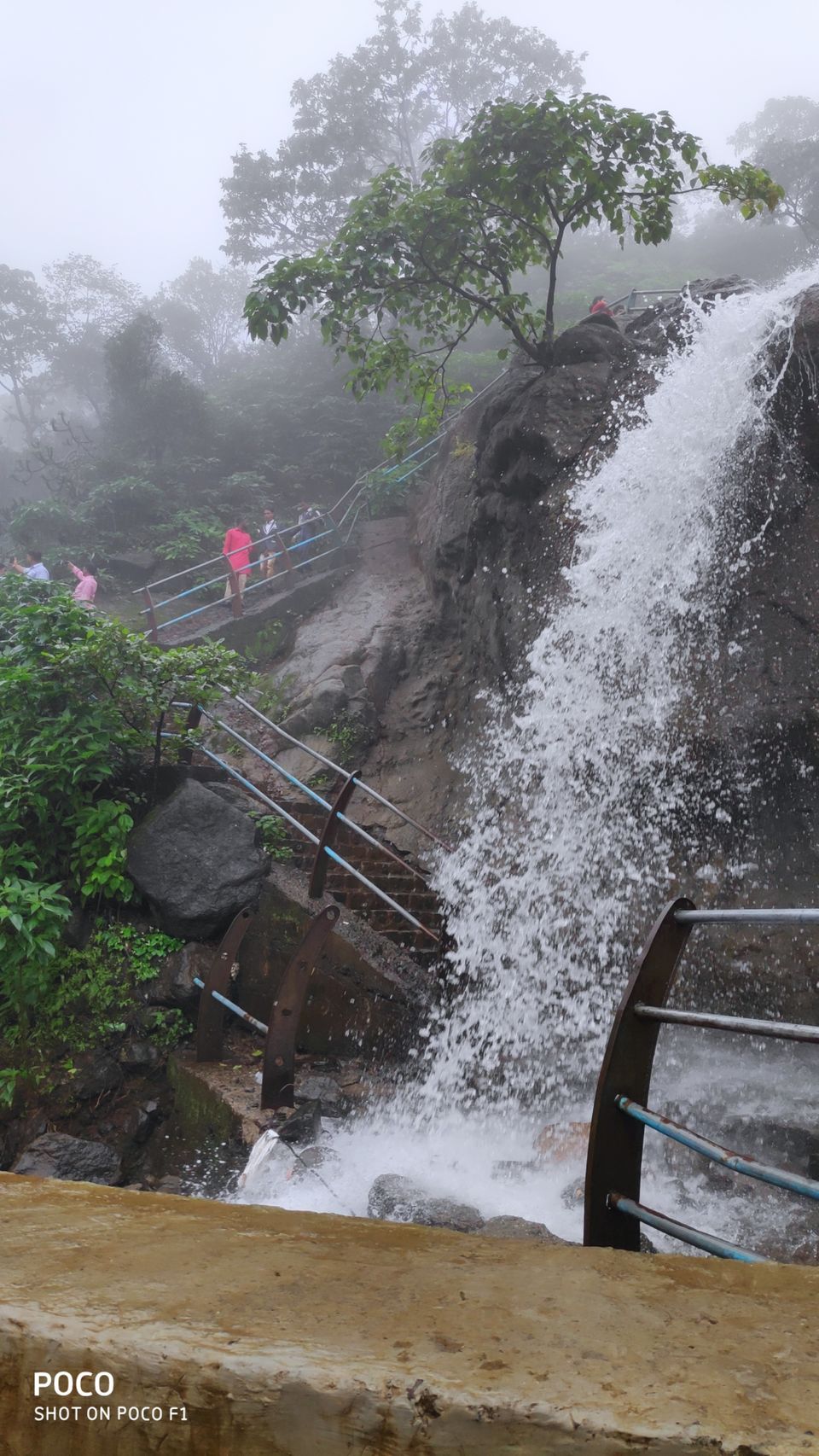 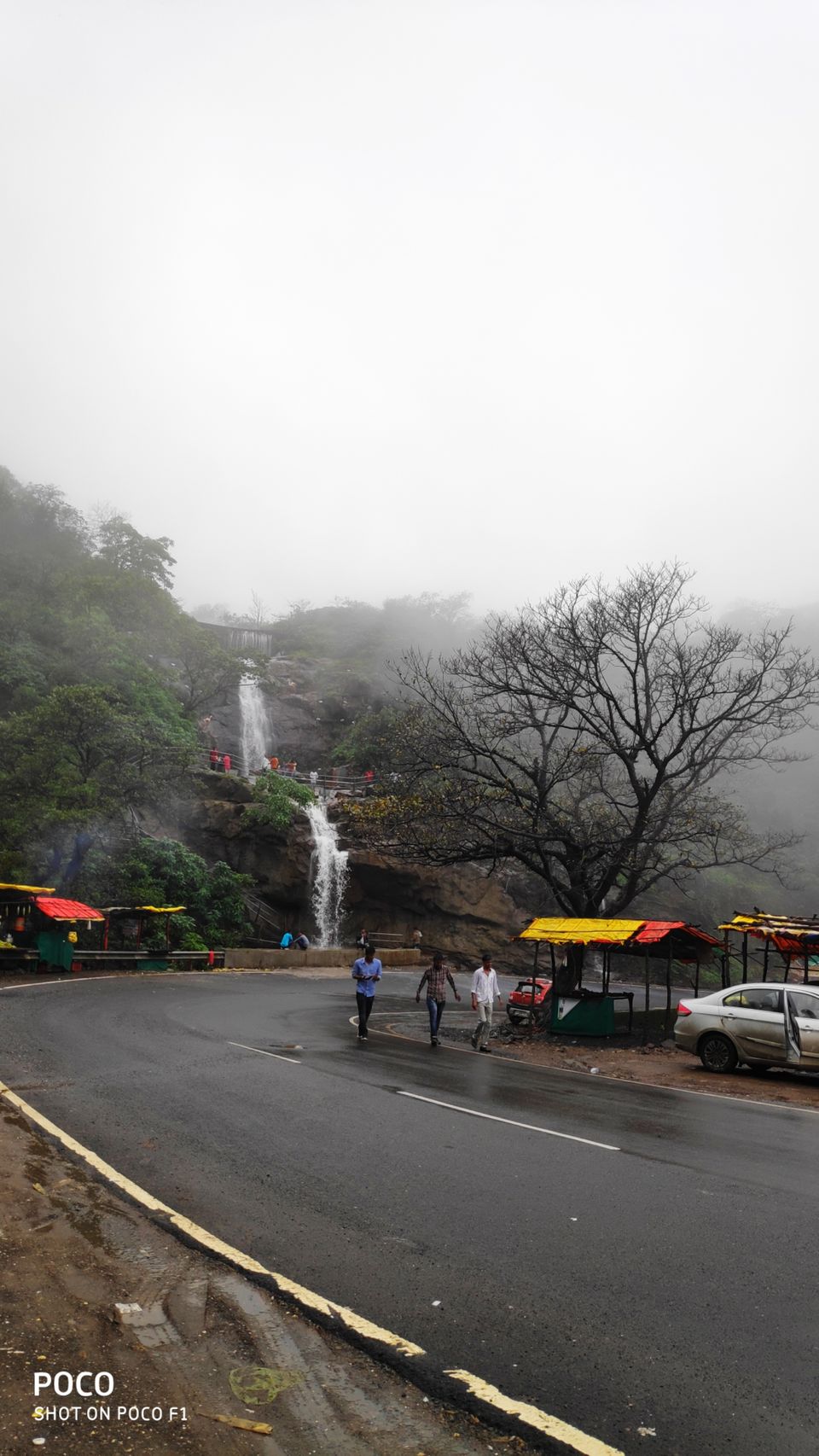 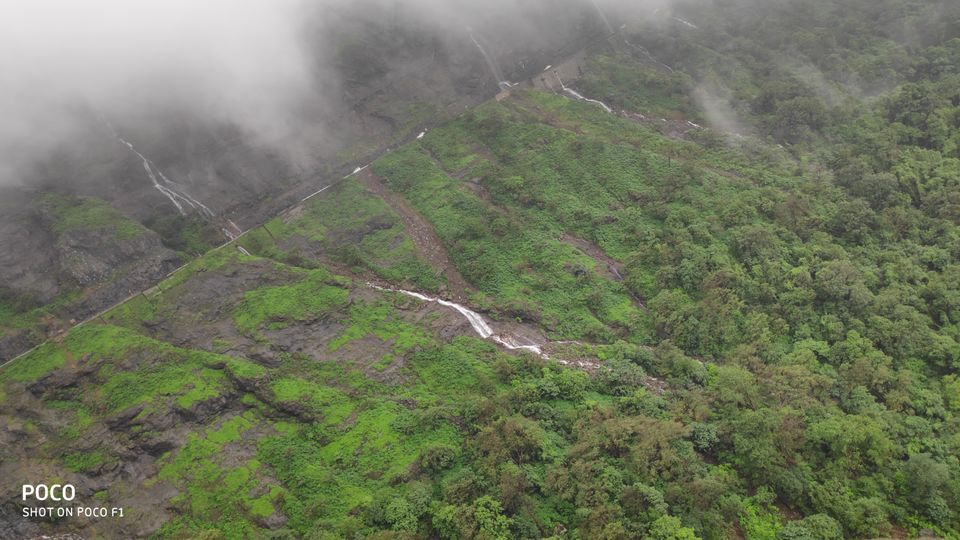 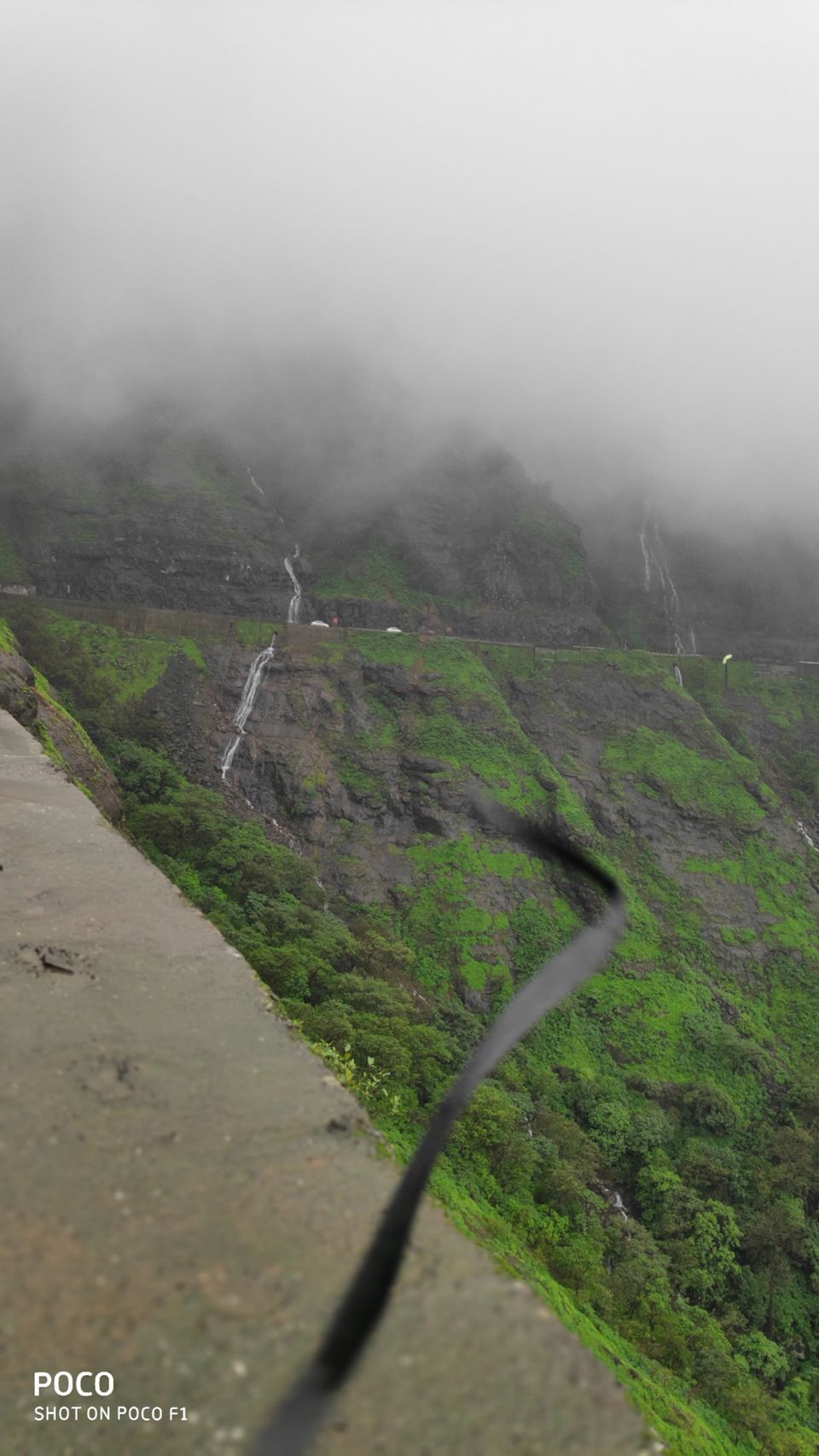 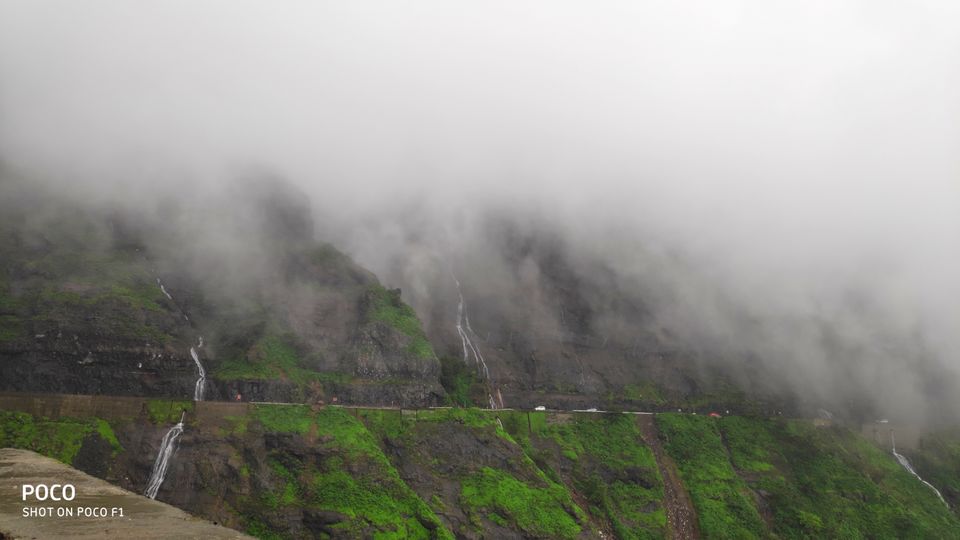 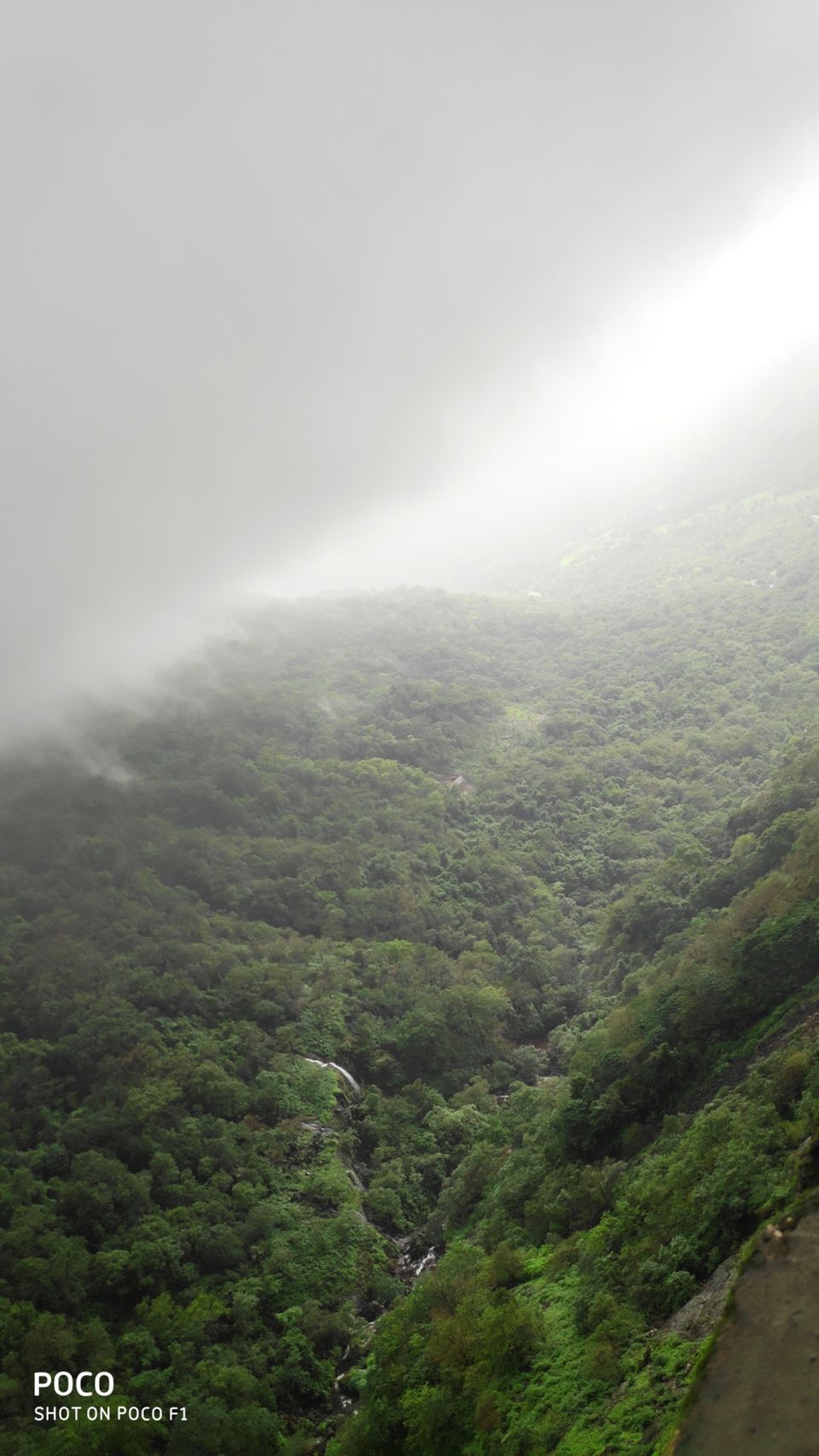 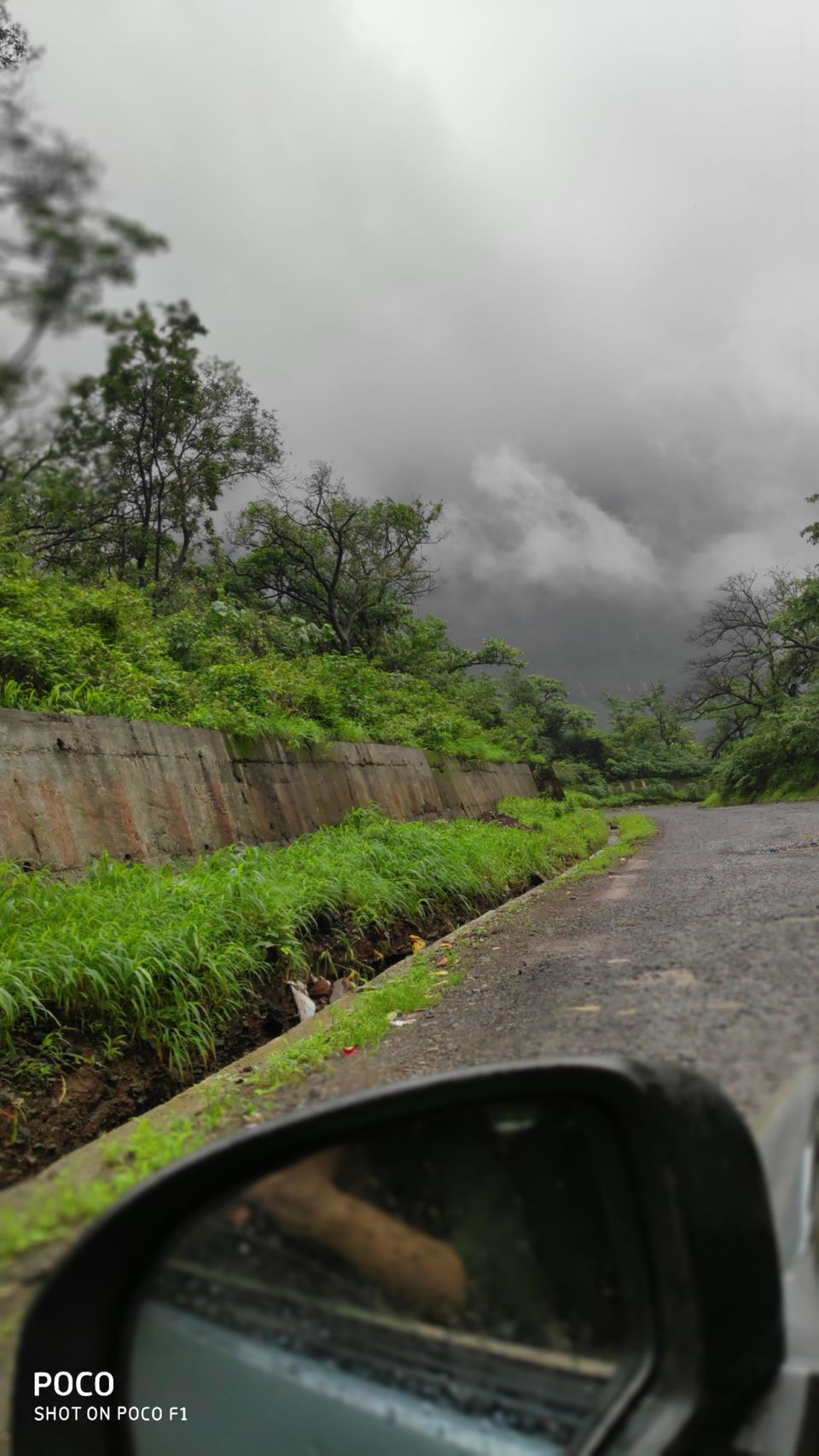 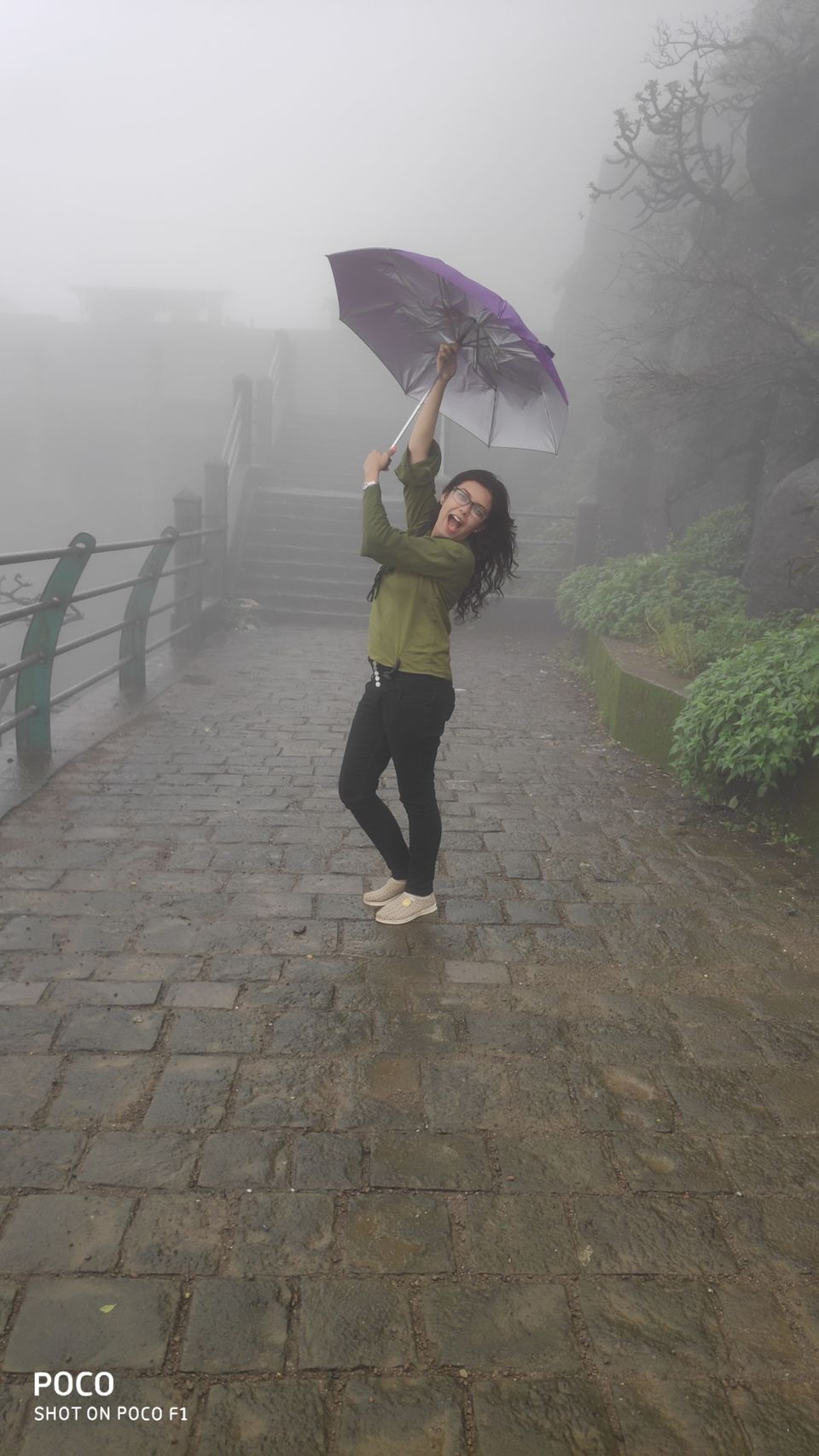 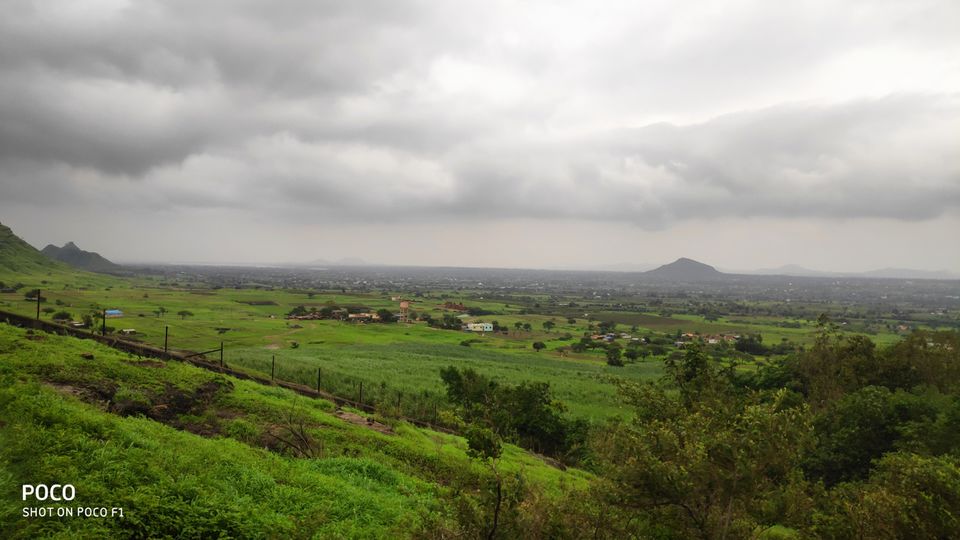 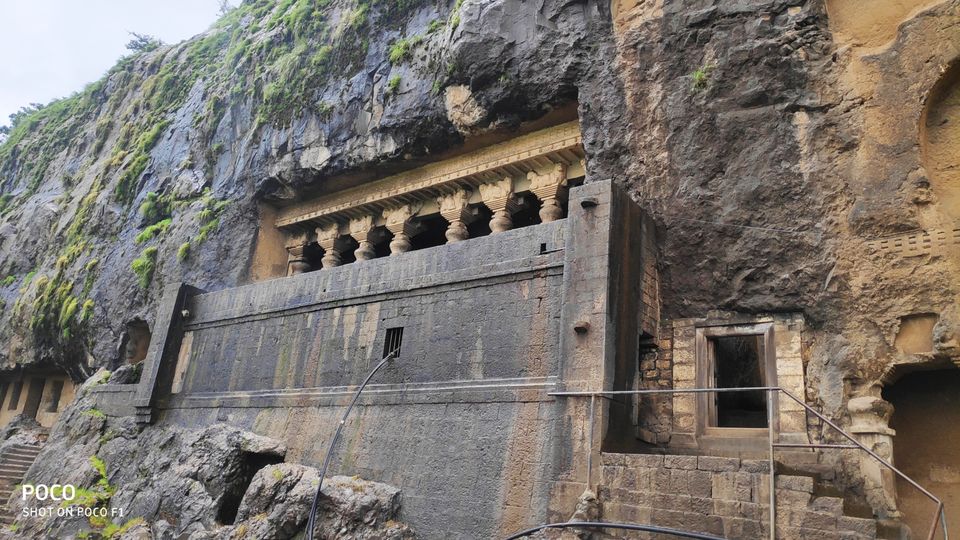 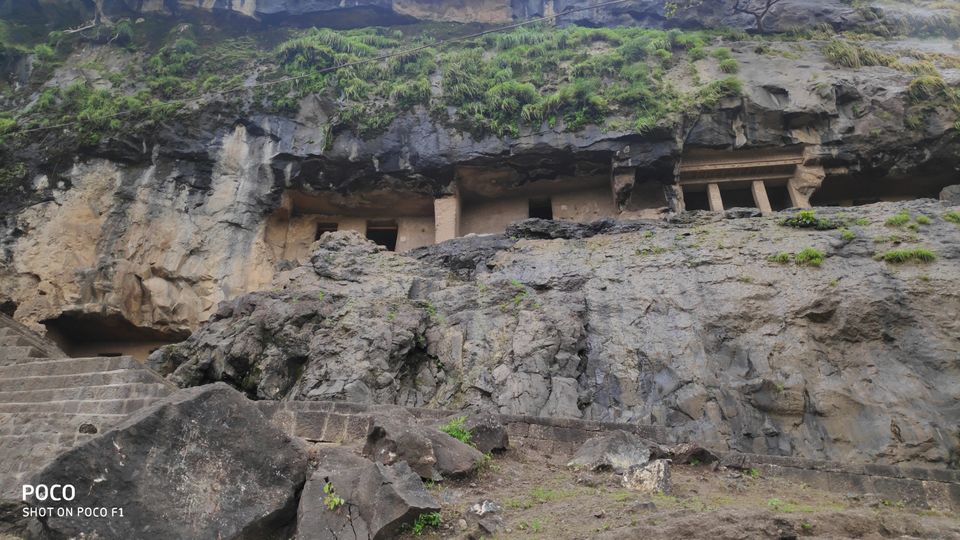 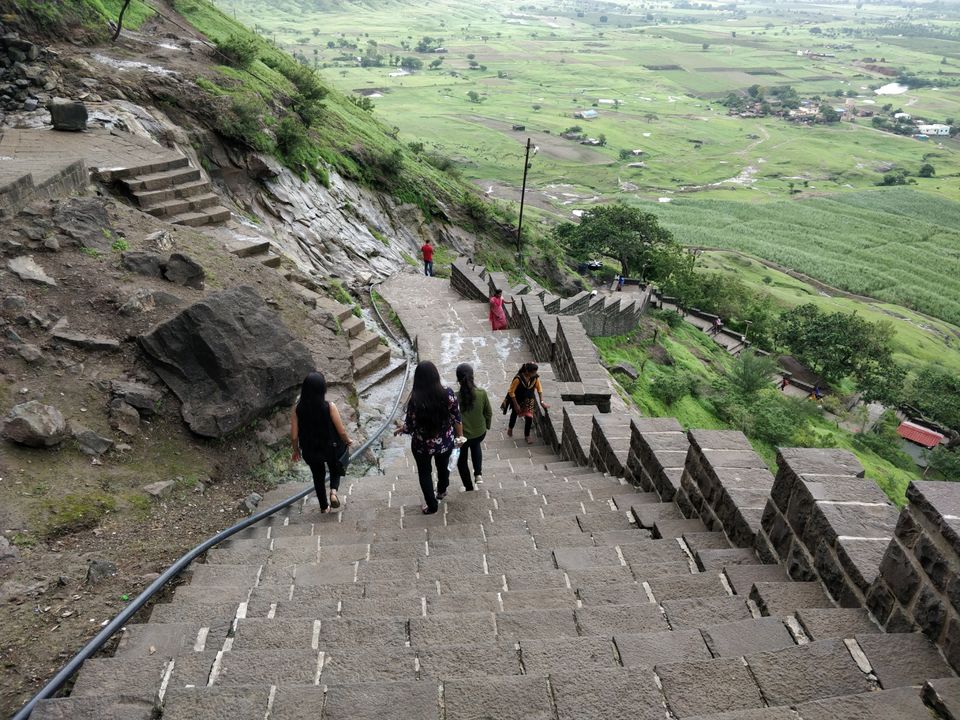