Hello my travel world ,
Hope all is going well and stay blessed n connect with me.

The city was founded in the late 12th century by King Bhillam of the Yadava dynasty, and it was a major fortress and administrative centre for centuries. The fortress, located in and around a large rock outcropping, was so impregnable that it was never taken by force, although it was taken by intrigue. The city was the capital of the Hindu Yadava dynasty until the early 14th century, when it came under the rule of the Muslim sultans of Delhi. It retained its importance under Delhi, the Bahmanī sultanate, and the kingdom of Ahmadnagar, but it declined in the 17th century when the Mughals established nearby Aurangabad as their administrative centre in the Deccan.

Devagiri, a seemingly impregnable fort, assumed major importance from the year 1327, when Mohammed-Bin-Tughluq dissatisfied with his existing capital, decided that Delhi lay too far north for his ambition to capture the whole of 'Hindostan'. He decided to move the entire populace of Delhi to Devagiri, 700 miles (1100 km) away.

Without food, many of Tughluq's subjects perished along the way. Adjusting to life in the Deccan, was also very difficult, eventually forcing the dejected Monarch to abandon his plans for Daulatabad and march his subjects back to Delhi after 17 years.

It was playwright Girish Karnad, whose hugely successful play titled 'Tughluq' portrayed this eccentric monarch's dream of controlling the whole of India, by shifting his capital from Delhi to the Deccan. Tughlaq, the idealistic Sultan of Delhi decided to move his capital from Delhi to Devagiri, 15 kilometres west of Aurangabad. In the play, Tughluq is depicted standing at his Fort in Tughluqabad and is quoted as having said, "Every living soul in Delhi will leave for Daulatabad within a fortnight. Everyone must leave. Not a single light must be seen in the windows of Delhi, not a wisp of smoke must rise from its chimneys. Nothing but an empty graveyard of Delhi will satisfy me now."

Tughluq's dream city was abandoned - both literally and figuratively. Very few have the time or the inclination to visit this remotely located fortress. Despite conservation work, the crumbling fort and the buildings tell their own tale of neglect. However, those who visit the Fort, seem to have a special feeling for the place and at some level, may also empathize with this visionary ruler.

A mid calm surroundings, the fortress stands on a 183-meters-high, conical natural granite rock earlier known as Devagiri, or "Hill of the Gods." During the 12th century AD, Devagiri was the capital of the Yadava dynasty - the Fort's invulnerability, being the reason for their choice and it became the stronghold of several successive rulers.

The earliest Yadavas had hewn away the irregular face of the conical rock to create a sheer smooth vertical face rising 50 meters high above a moat dug 15 meters into the rock-face. A causeway across the moat became the only entry point to the fortress. The outer wall is five kilometres long and had earlier sheltered a large population in a town now completely abandoned. A second wall enclosing an area with a radius of half a kilometre is known as the 'Mahakot'. As in the nearby Ajanta and Ellora Caves, Buddhism appears to have gained a foothold at Devagiri during the same period. There are at least ten caves dating back to 1st century BC, which were used by successive rulers for housing their staff.

Thanks for pay attention and motivate me 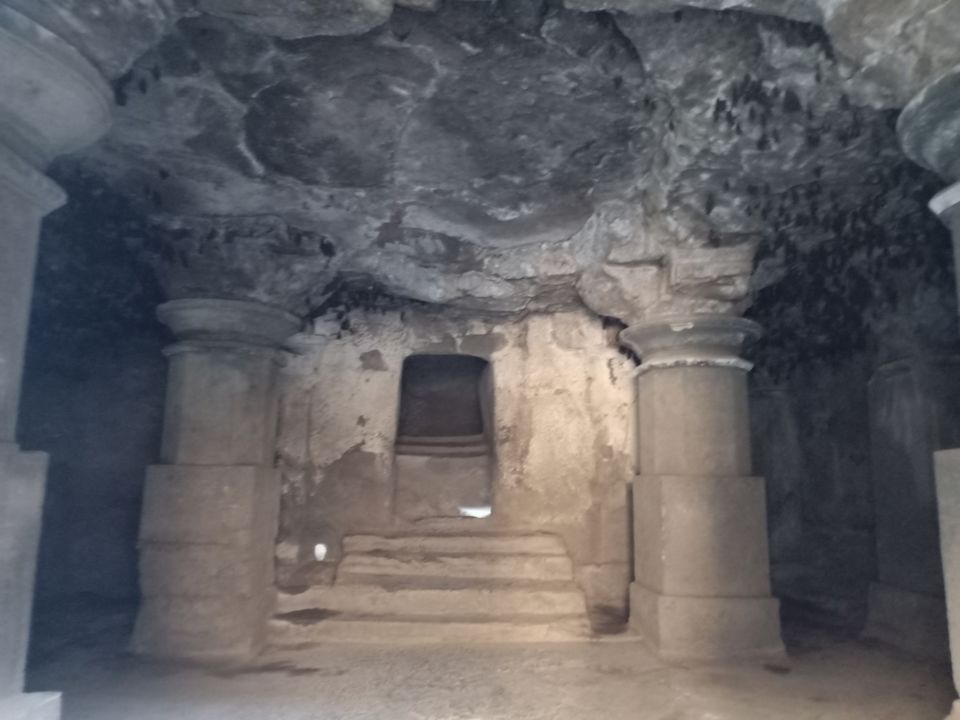 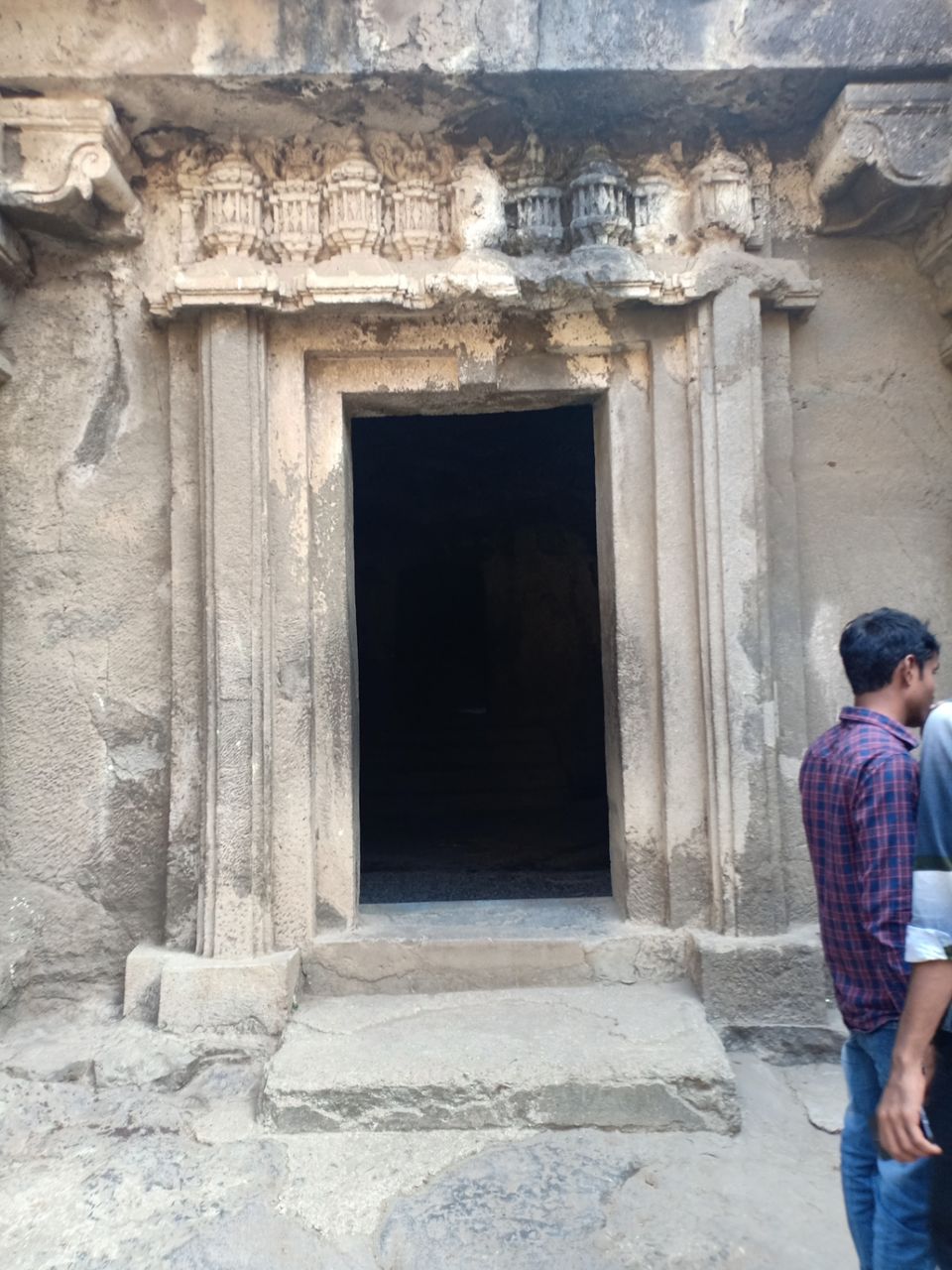