I want to be able to tell my story and at the end of it be able to say that even though I have wrinkles now I did enjoy my days in the SUN!!!

Till a few years back I hadn't stepped out of my comfort zone and traveled... There was a point in my life, due to situations that got me there, when I realized I had to travel... I had to find myself... I had to meet new people and know about them and their culture.
That's when I decided to travel solo. Solo!!! Yes, solo. It’s not as scary as it sounds and definitely not in India... I've discovered over my travels that we limit ourselves because we are scared to explore not because it's scary outside.

Women need to travel solo sometimes to know it's not really a big bad world out there.
It is the most liberating feeling to be able to travel by ourselves and come out on the other side a completely changed person.
My promise to myself is to explore my India first because there is so much to see and then maybe the rest of the world as it comes.

Aurangabad- A historical city with monuments tells us stories that have been forgotten over the years… the locals were as proud of their culture as we should be to have them around to still care for what could soon be history.

I won’t get into the details of Aurangabad as you can get them on Google and Wikipedia but I will definitely write about how I felt and how the city made me feel when I visited.

When unassuming cities surprise you with their culinary delights you know you have come to a place which has a beautiful history and also is a culmination of different cuisines..
Aurangabad is one such place that had me totally baffled when it came to the food, food that can only be tasted to know what these pictures cannot describe.

Places you must visit to try their specialties

Pakeeza Ras Sagar – The best sugarcane juice in all is glory... no added sugar or ice, a cool refreshing drink in the middle of March.

Bhalla Chat Center -If you have visited Aurangabad and not had the chat here then I must say you have missed out on the best so far. The basic puris are made out of rawa/ suji and can hold the pani for longer. The chats here are so good that me being a “non- chat” person had a few dishes.

Taara Paan center -The feeling of entering a candy store when you are only 5 is exactly what is thrown at you when u enter Taara Pan Center in Osmanpura late at night allowing you to have a variety of Pan’s to select from. Make sure you read through their menu they have some crazy paans with descriptions that are extremely interesting.

Mine was a spicy half fry egg in a sweet bun. I thought one was enough but I needed two because they were just so yummy. A perfect place and a perfect meal does not exist is what I thought until I was at Monu’s trying the half fry.

A tomb constructed in the memory of a Mother, bearing a striking resemblance to the Taj Mahal although not as elaborate and grand like the Taj Mahal this Maqbara encompasses a huge area and is beautiful in itself.

As always the beautiful architecture does give us a feeling that a lot of thought and creativity has gone into the building by the architect whose name has also been carved on the entry of the Maqbara.

Most of the monuments in our country are beautiful and Bibi Ka Maqbara is no less. It’s a perfect place for a weekend getaway and some really great pictures too.

Something to think about on the next ‘Mother’s Day’

The sheer magnanimity of these caves cannot be encompassed in these pictures. It is a UNESCO site that should be visited by every Indian.
We all travel the world to see the cultures and history of other countries but when u visit places like Ajantha- Ellora we realize what hidden gems this beautiful country has.

Ellora caves are one of the largest rock-cut monastery - temple cave. I say monastery temple because it features Buddhist, Hindu and Jain artwork.

You can get information on https://en.wikipedia.org/wiki/Ellora_Caves on the details.
Unfortunately for us all these relics are being funded and adopted by developed nation's like Japan because our government does not think they are as important and worth saving.

Considered to be the 7 wonders of Maharashtra and now a growing tourist spot is a must on your visit list... Why ?? Only because you need to know our history and the intelligence with which this fort was built. The smartness of enemy tackle we cannot even think off.

Devagiri or Daulatabad was the famous capital of the Tughlaq Dynasty and the capitol kept changing from Devagiri( Daulatabad)to Delhi due to the shortage of water.

Mythologically speaking it's believed that Lord Shiva used to reside in the surrounding hill region hence the name DEVAGIRI.

I don't think one life is enough to see the beauty India has to hold and nor can these pictures do justice. For me visiting Aurangabad has been an epic journey from the food to the people and definitely the history. Thanks to all those friends I had in Aurangabad who helped me with the travel and food this would not have been possible without them.
I urge everyone to see the country before you start stepping out.

WE NEED US MORE THAN THEM!!

My wish is only that our state government realizes the importance before it's too late. As most of the relics lie in shambles...

My search for the best eats in India will continue until I have covered every corner of this beautiful country ... 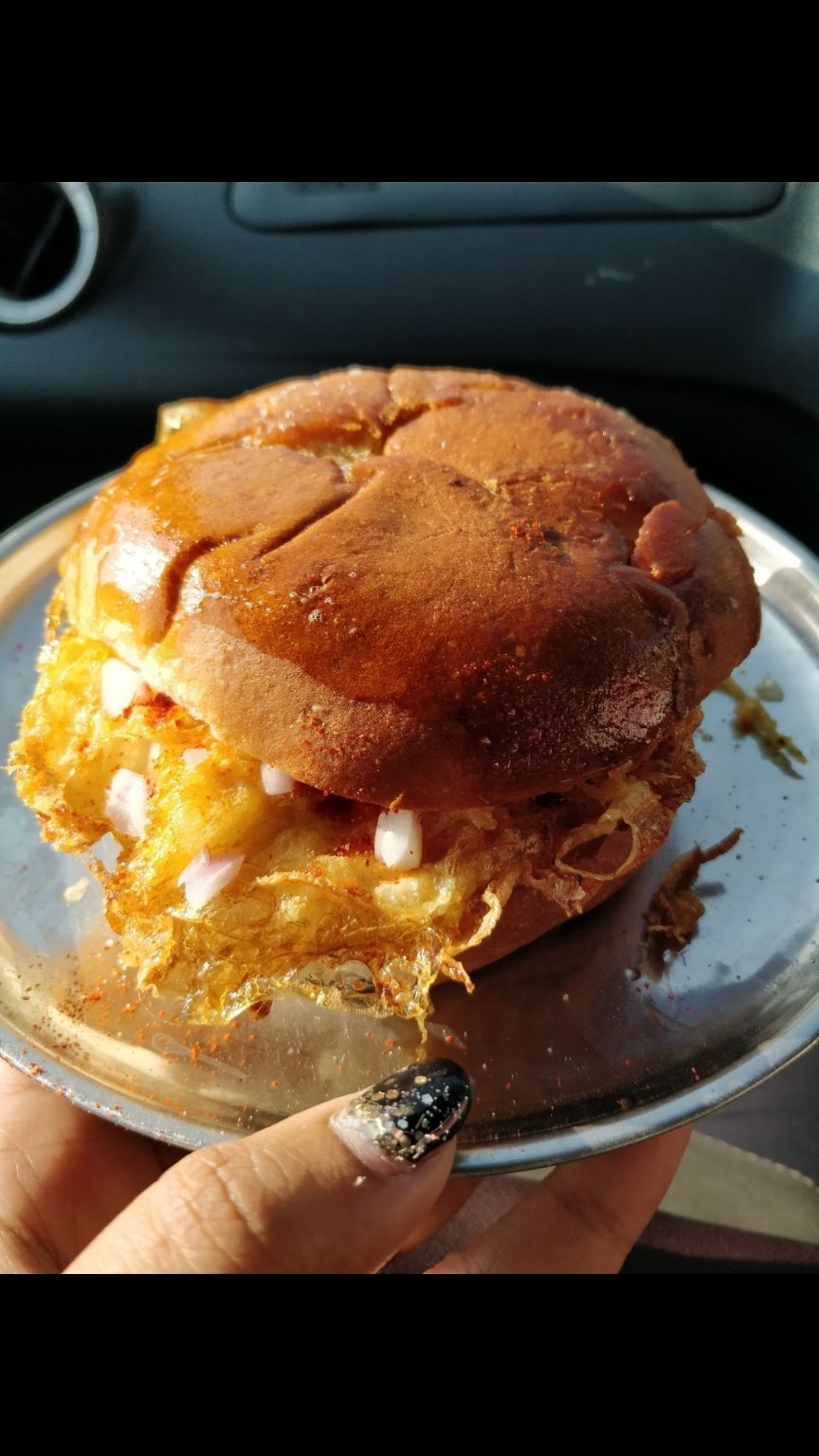 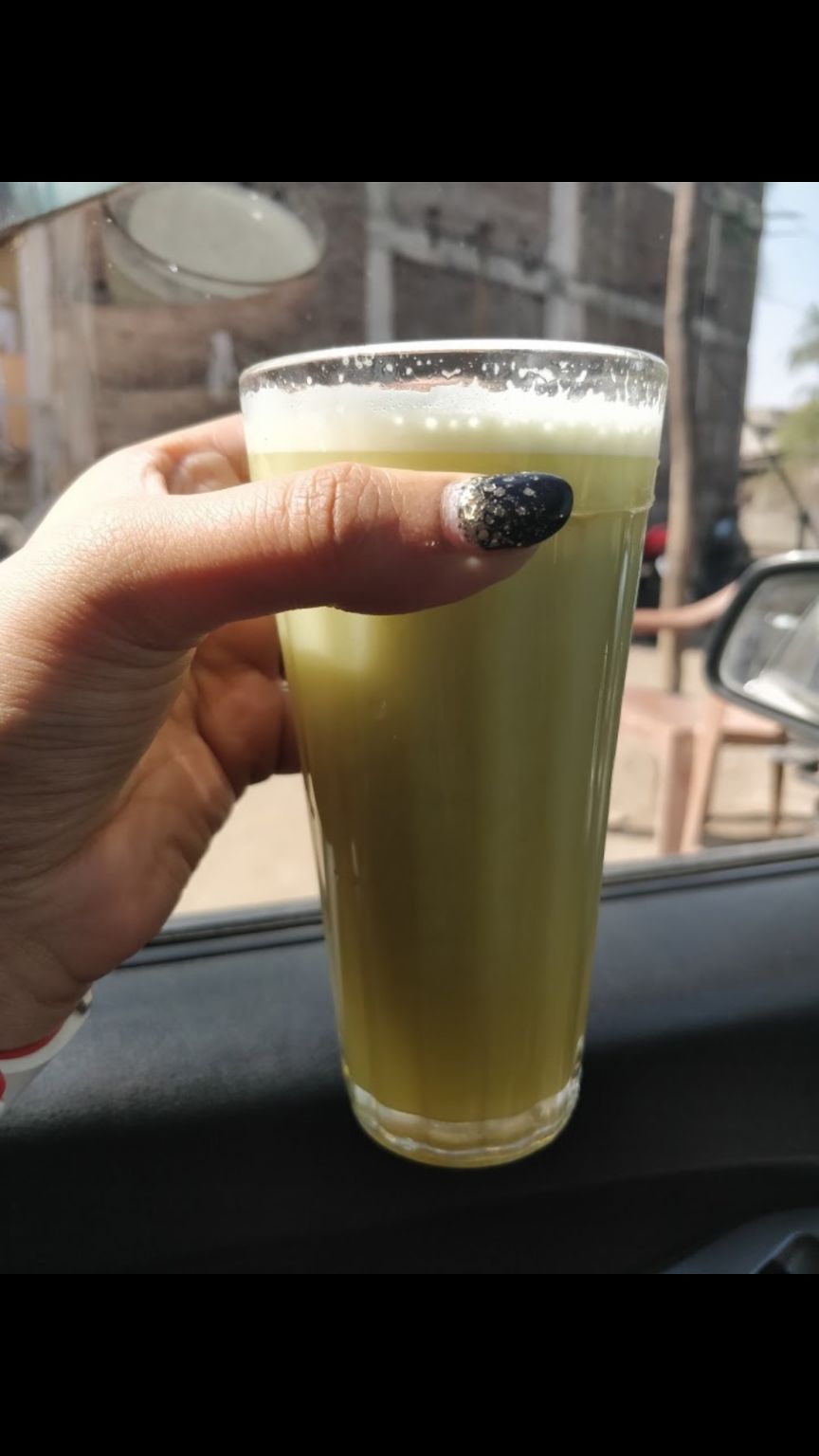 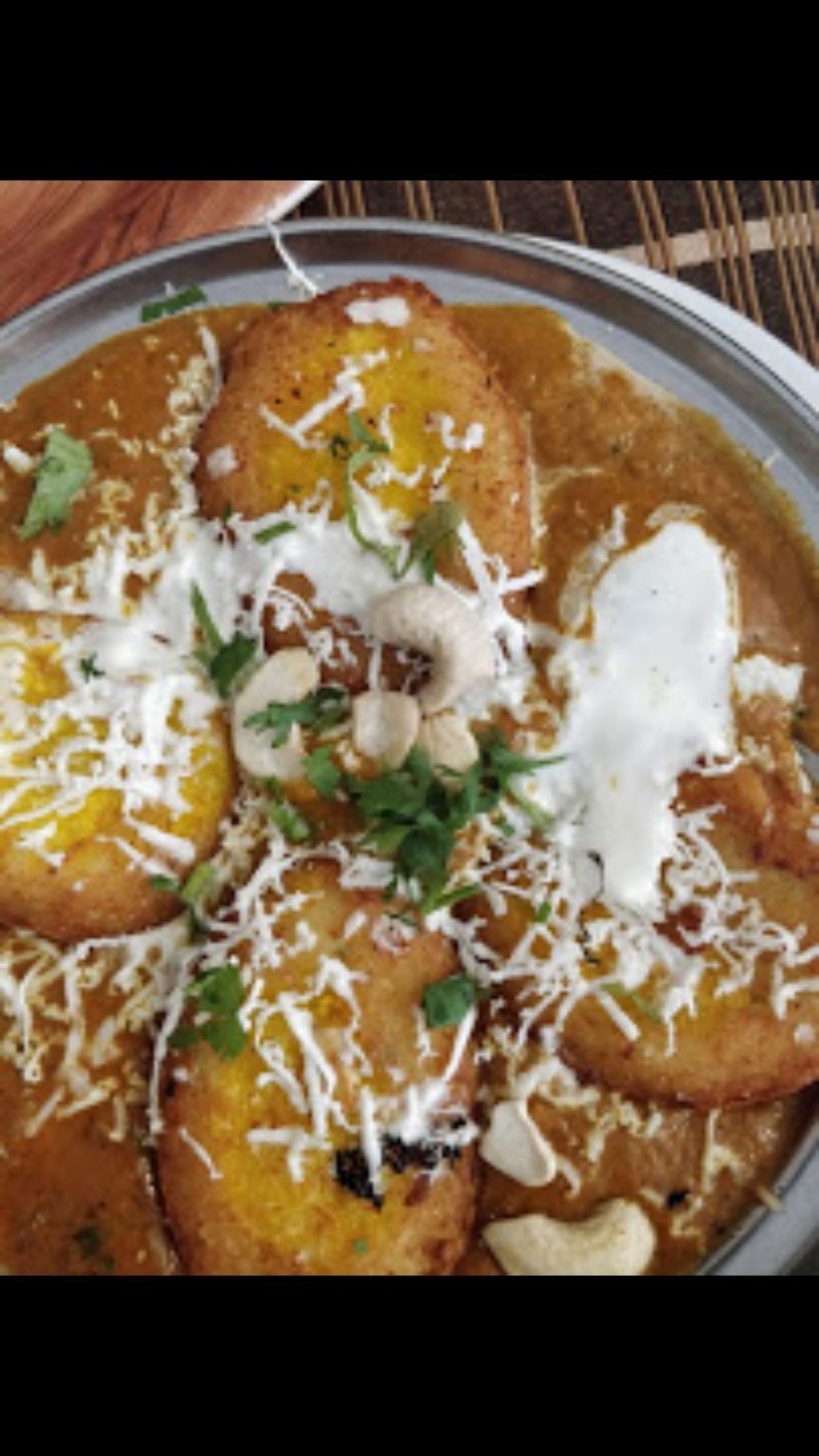 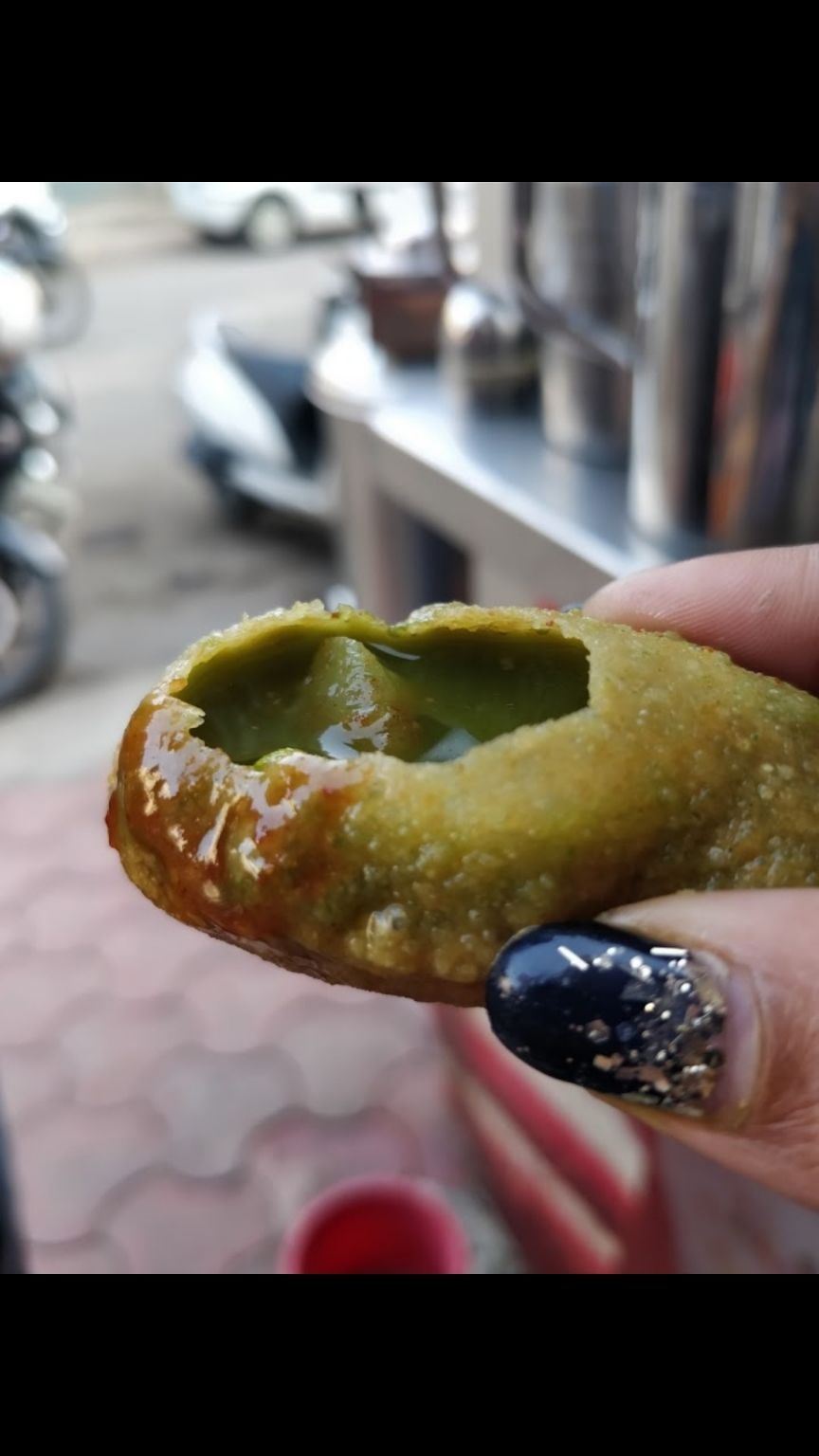 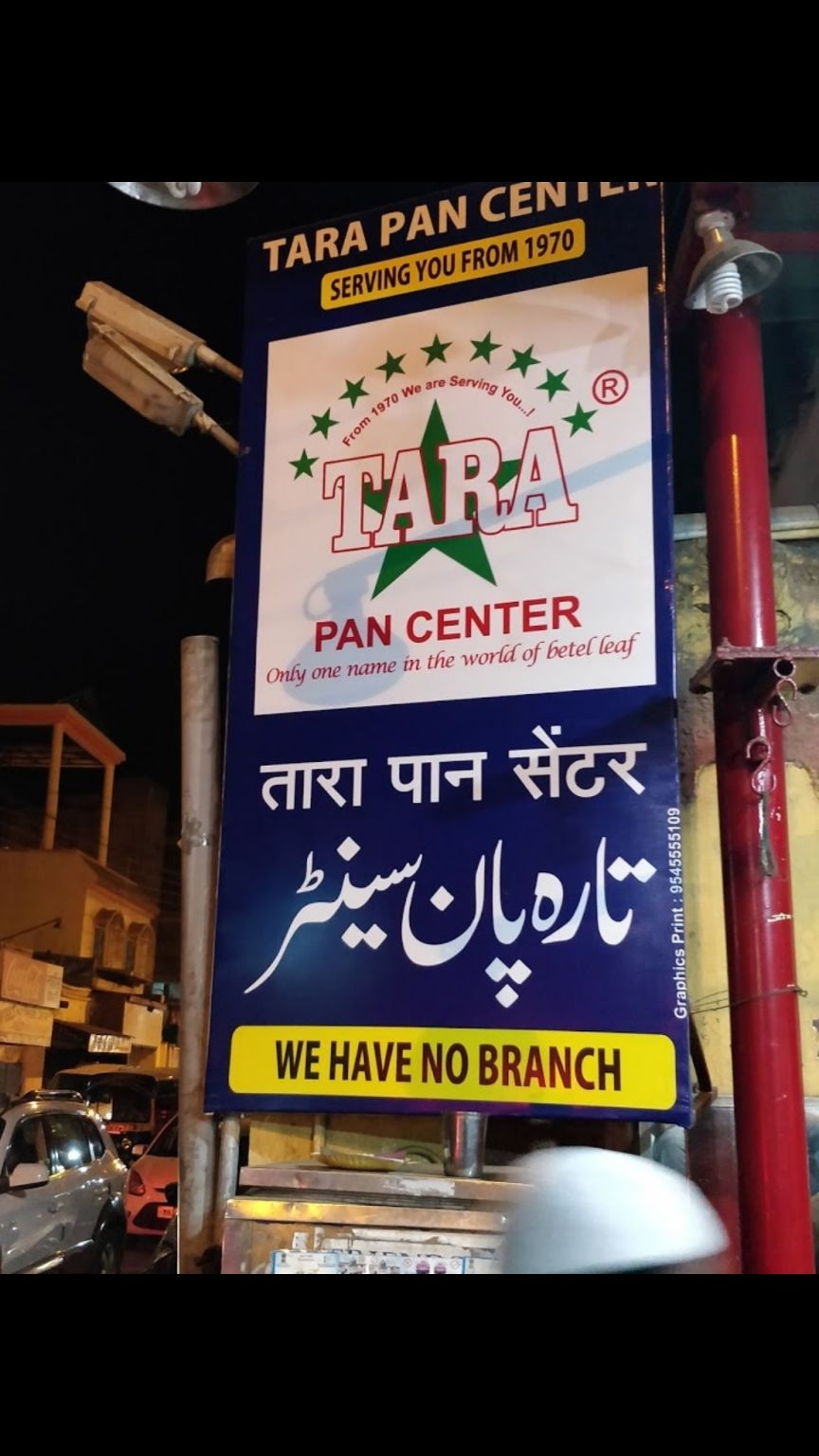 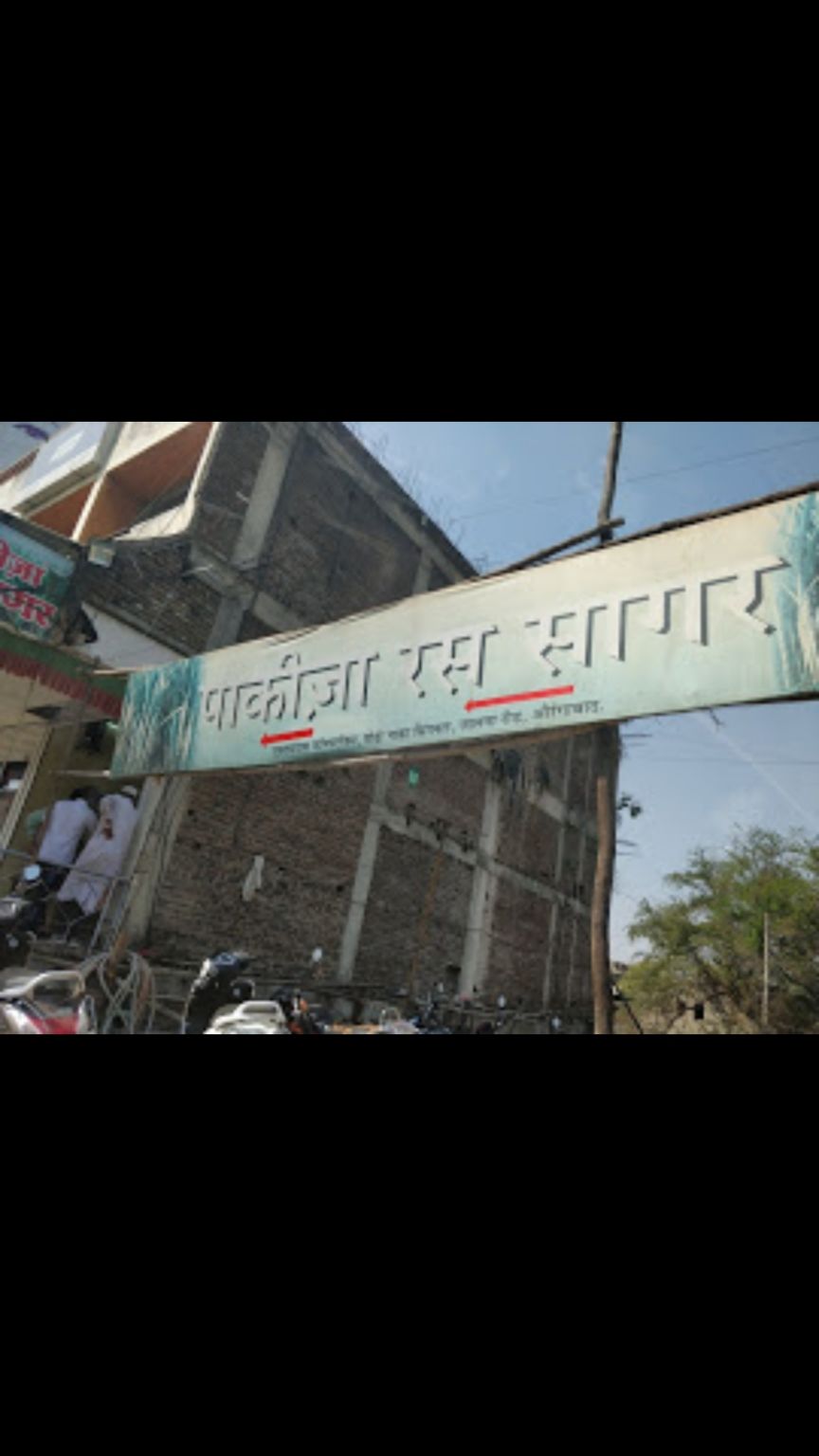 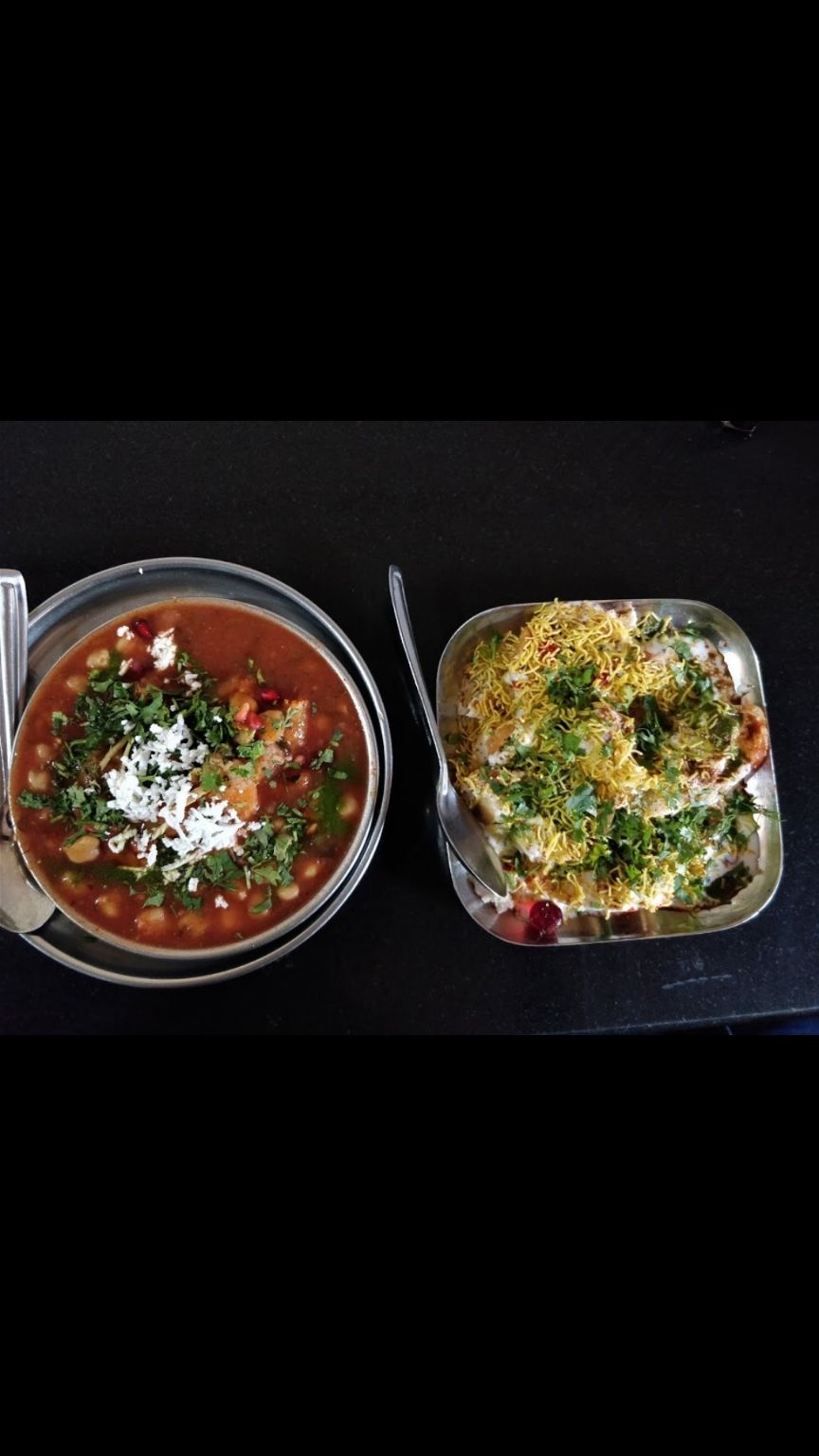 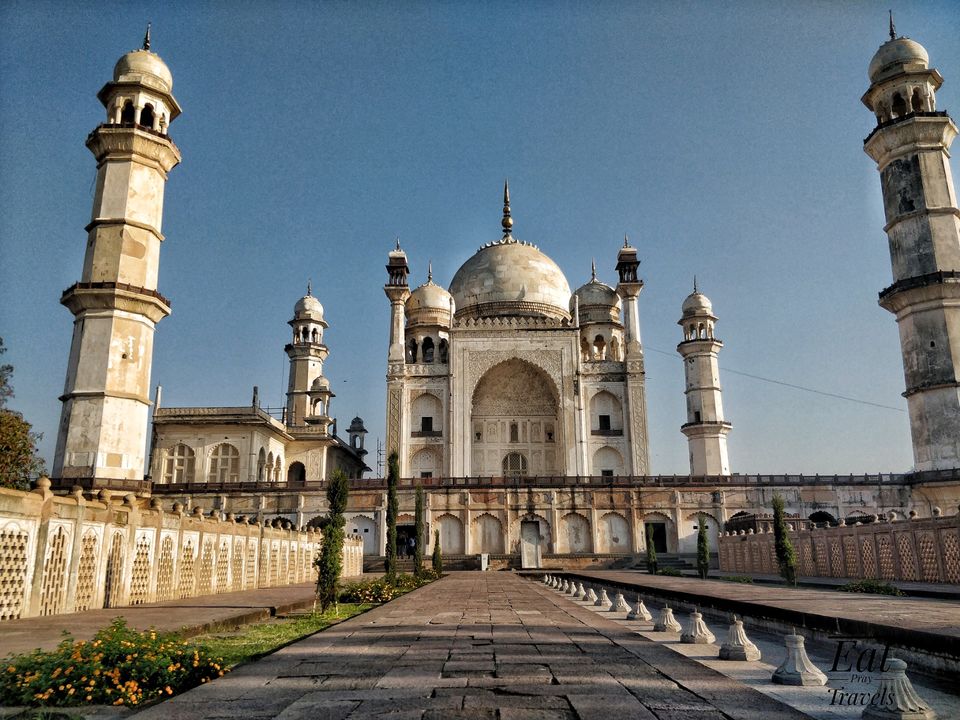 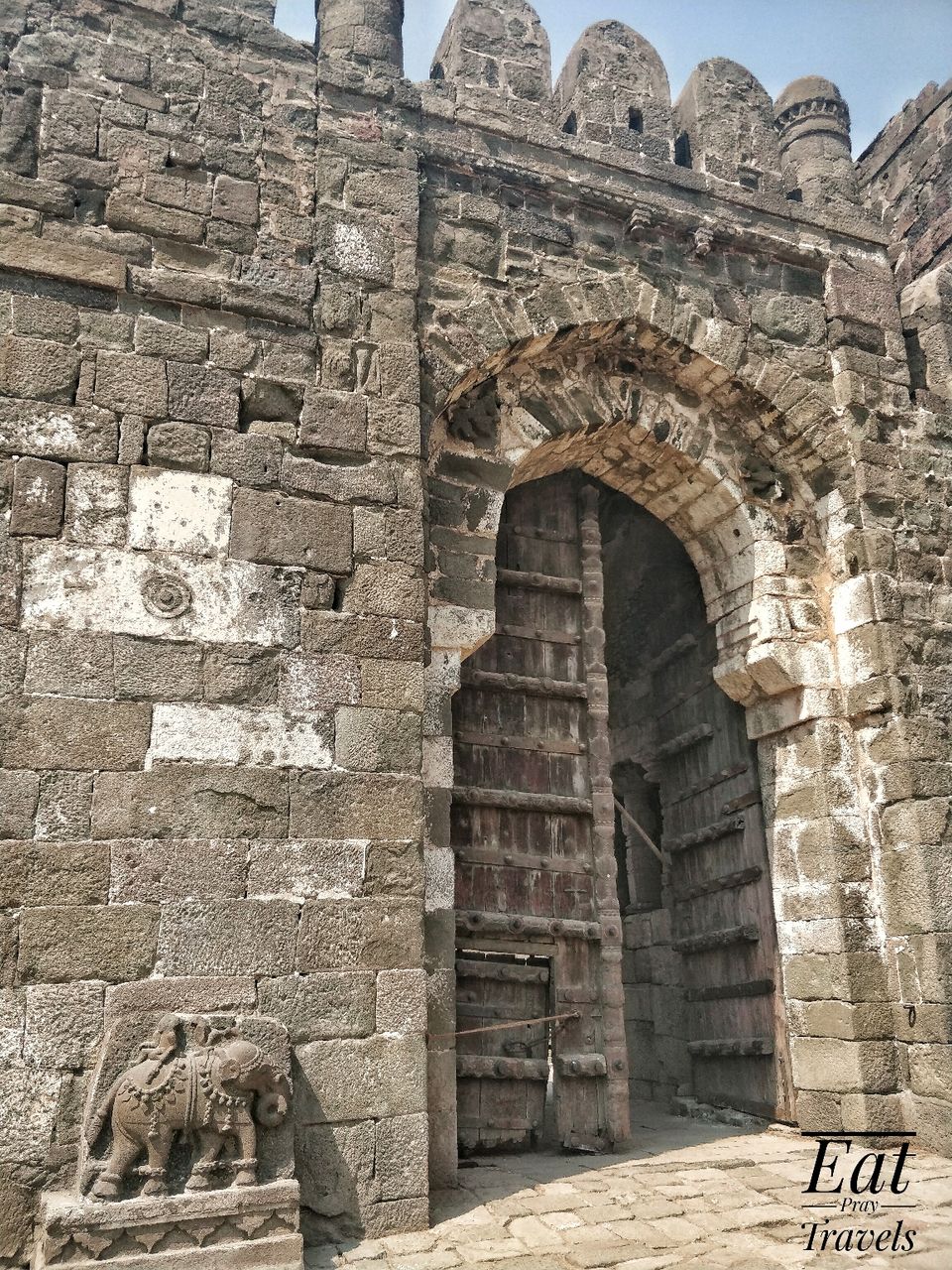 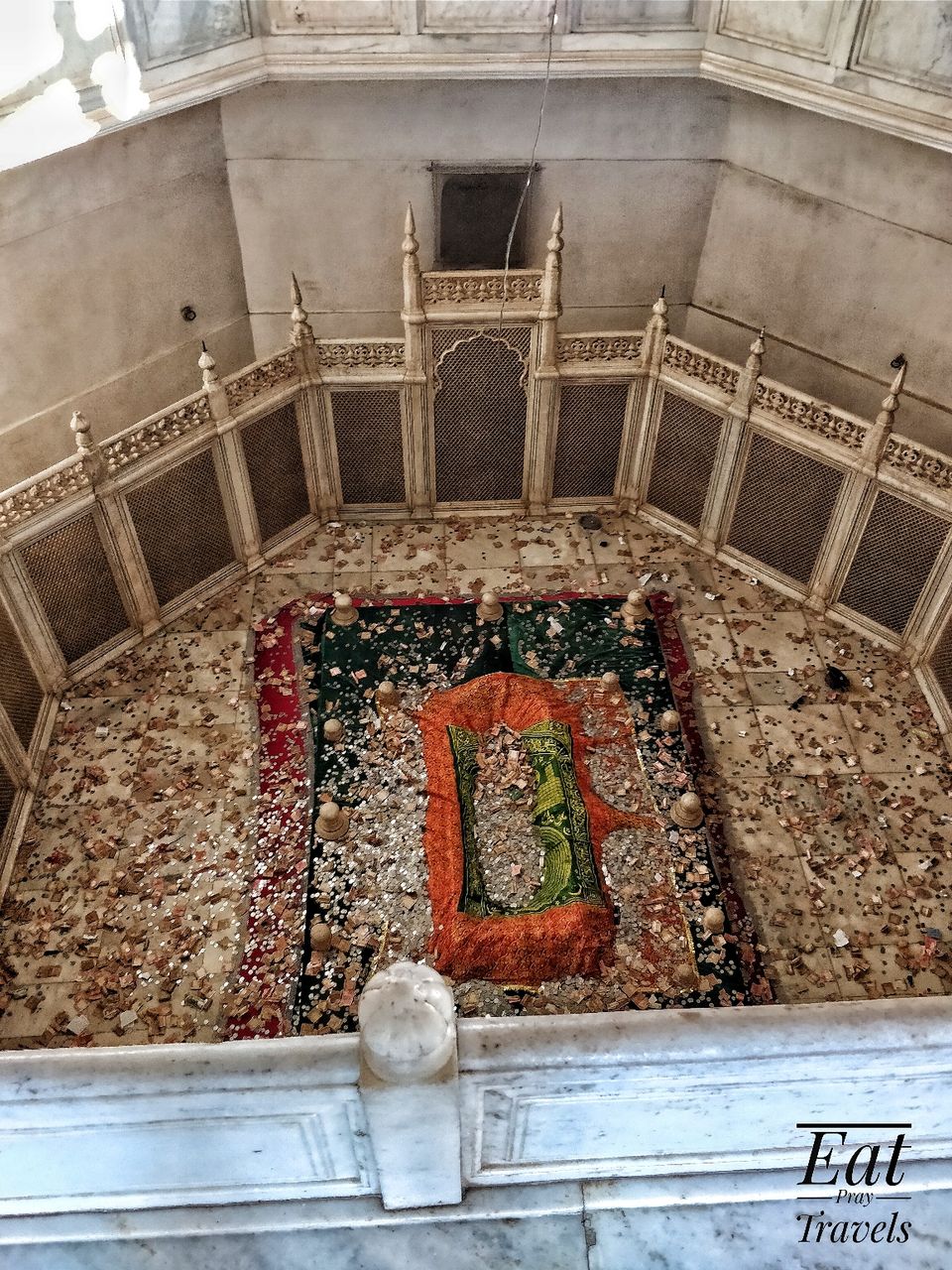 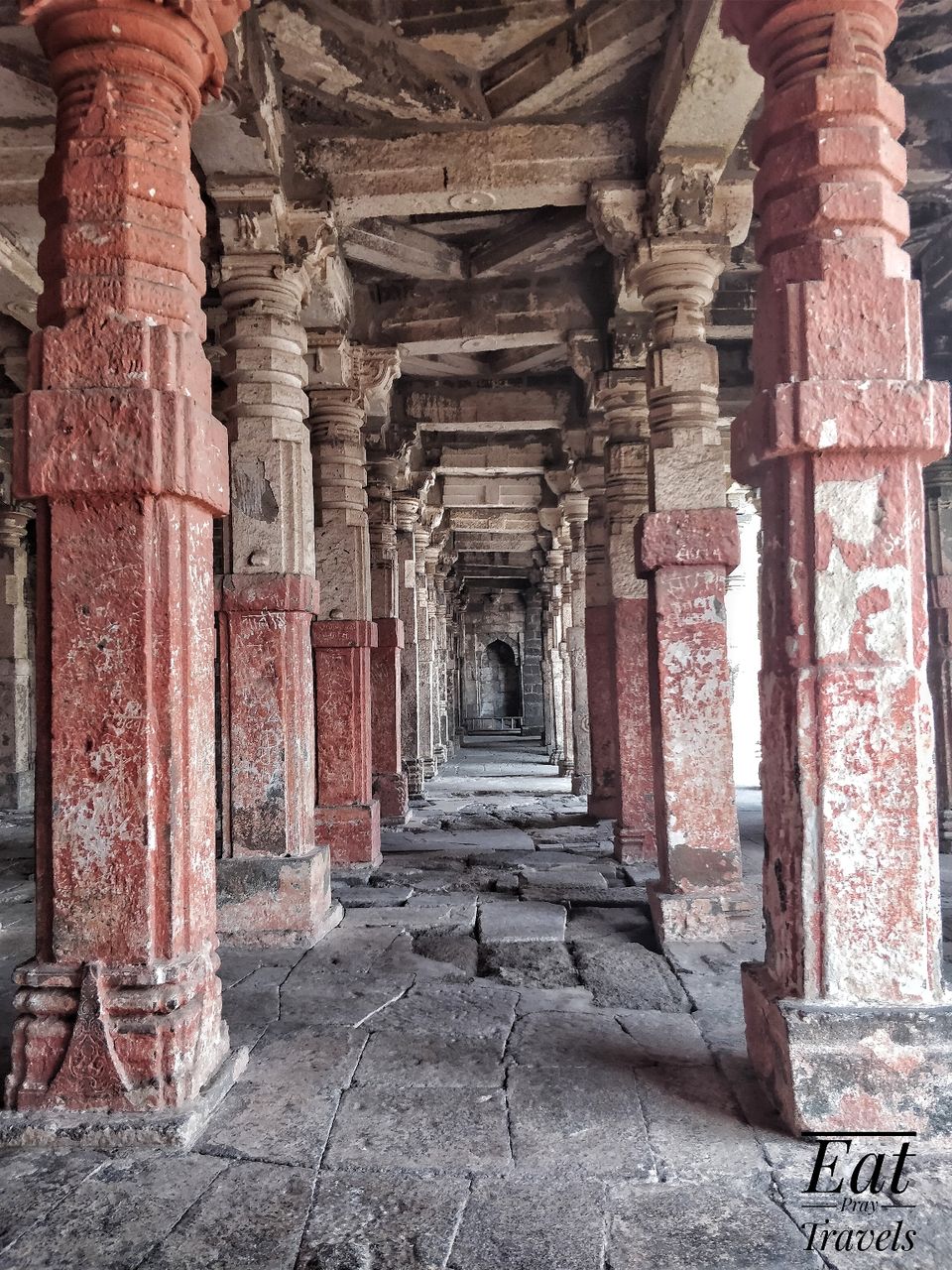 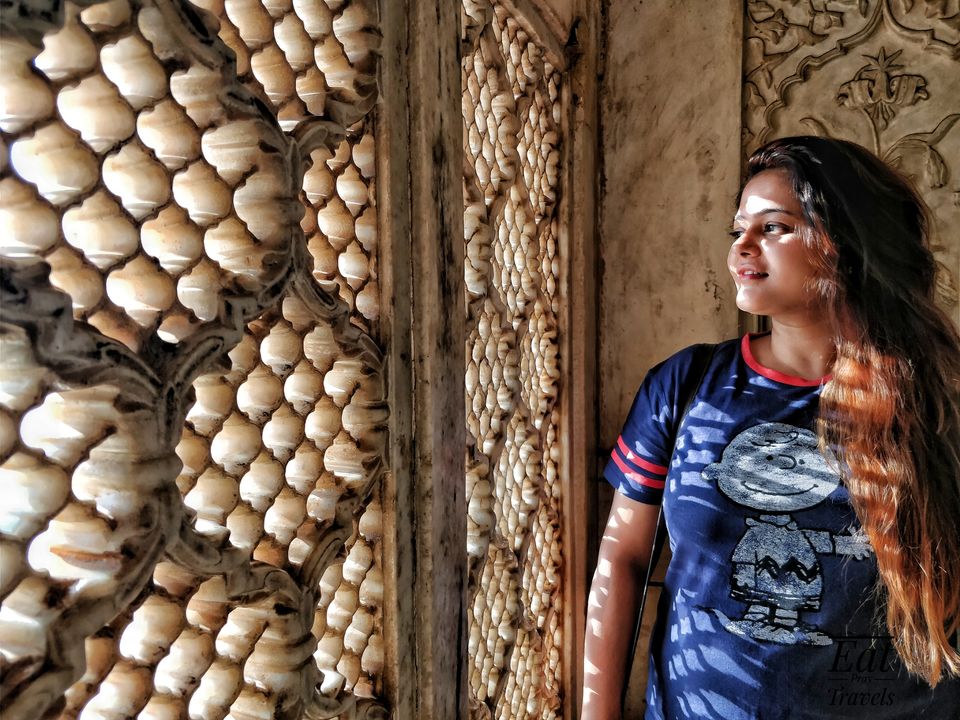 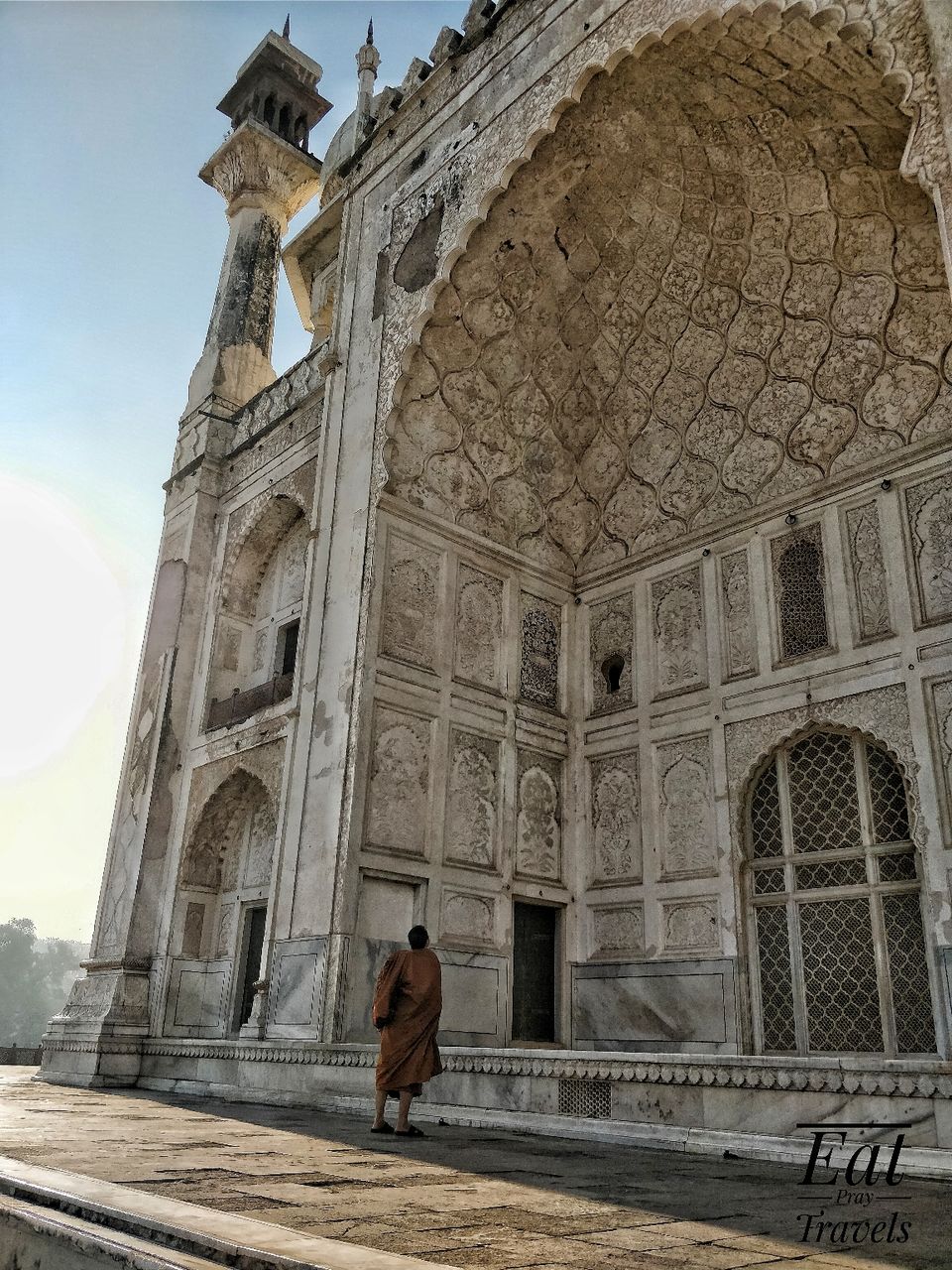 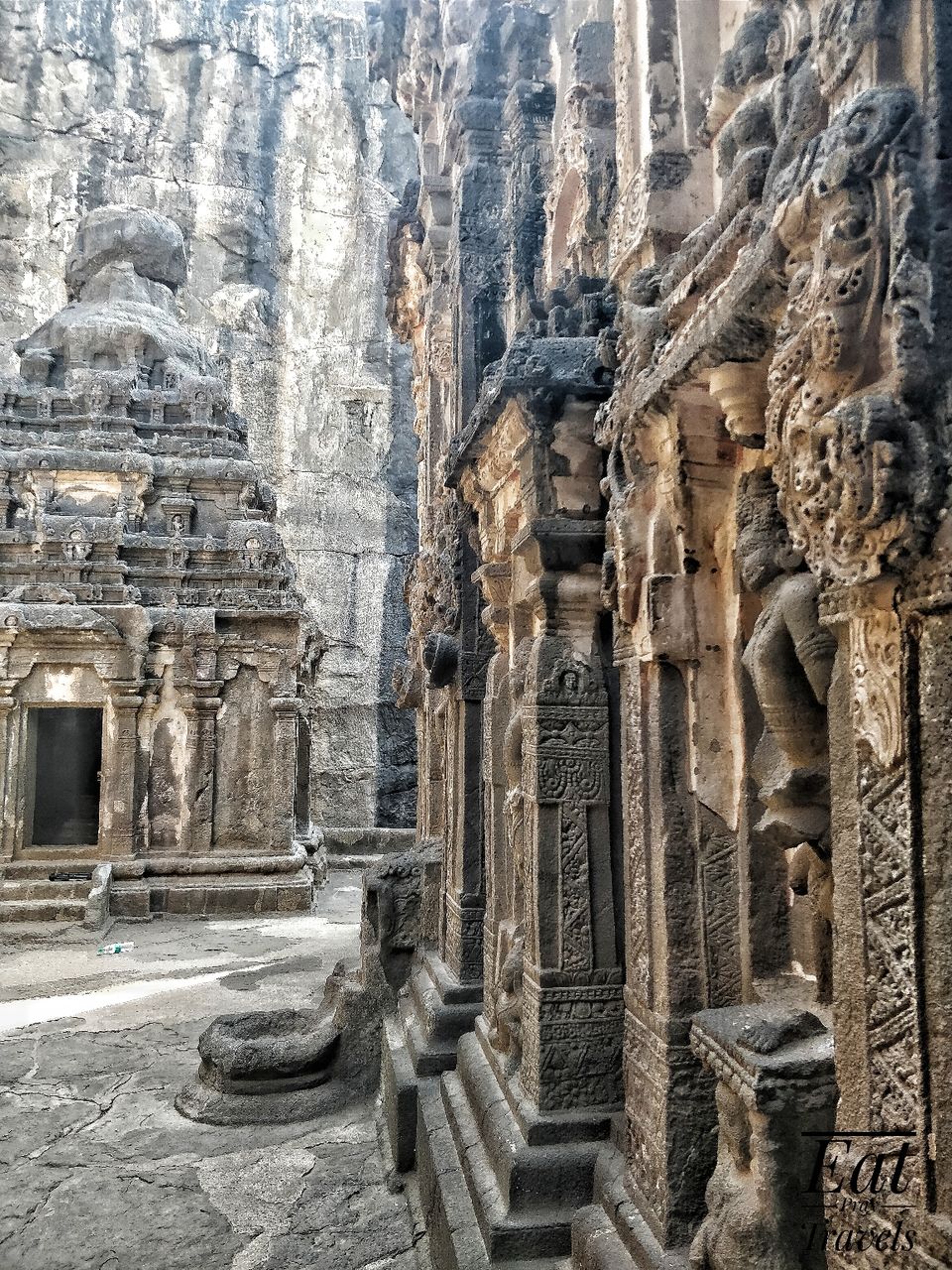 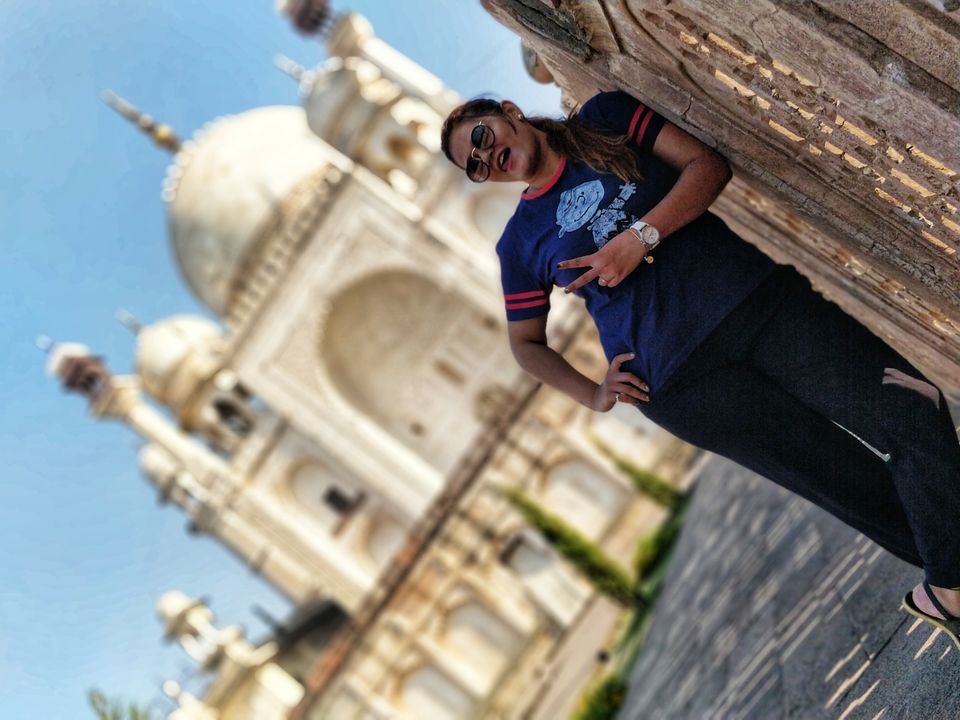 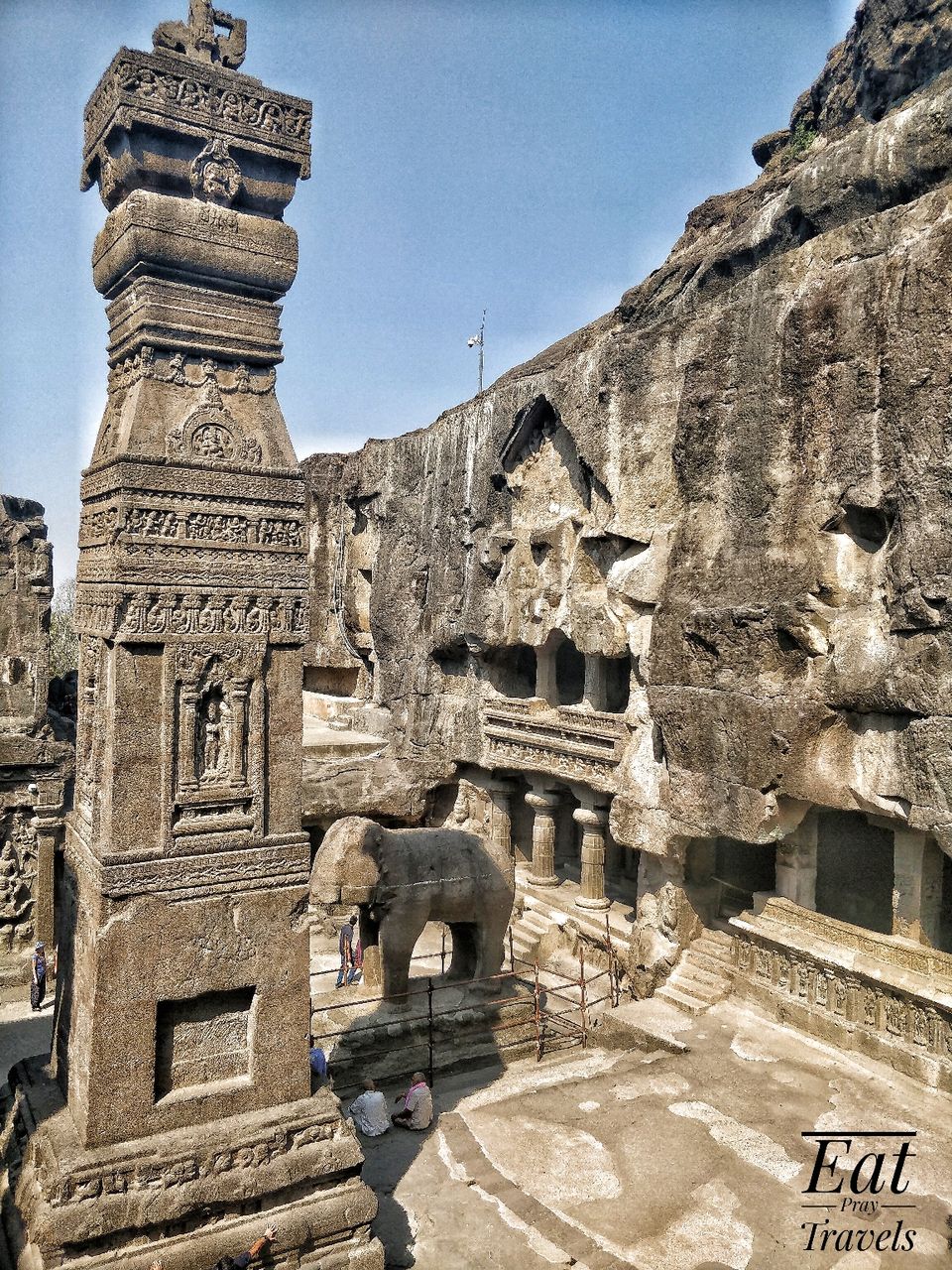 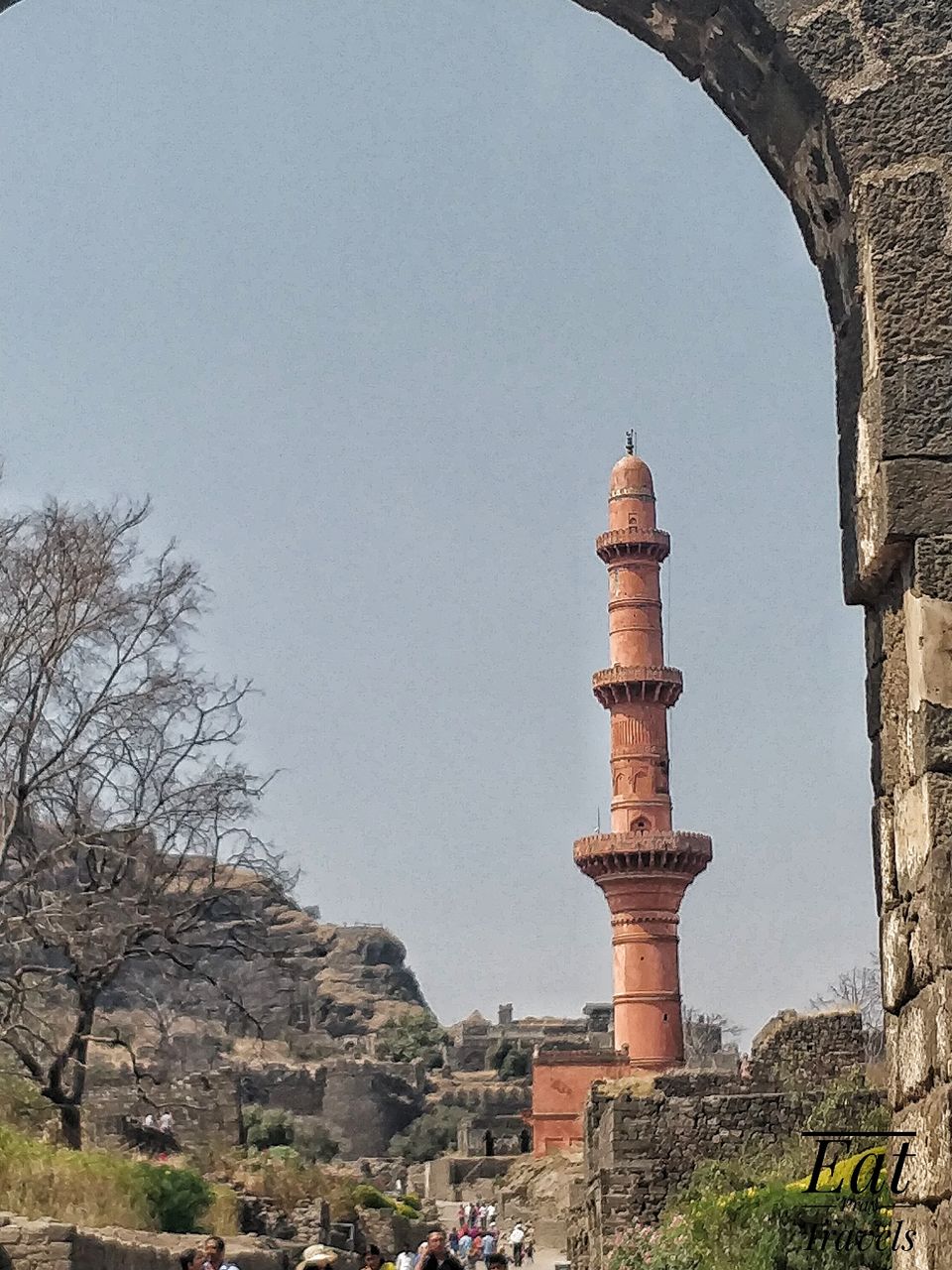