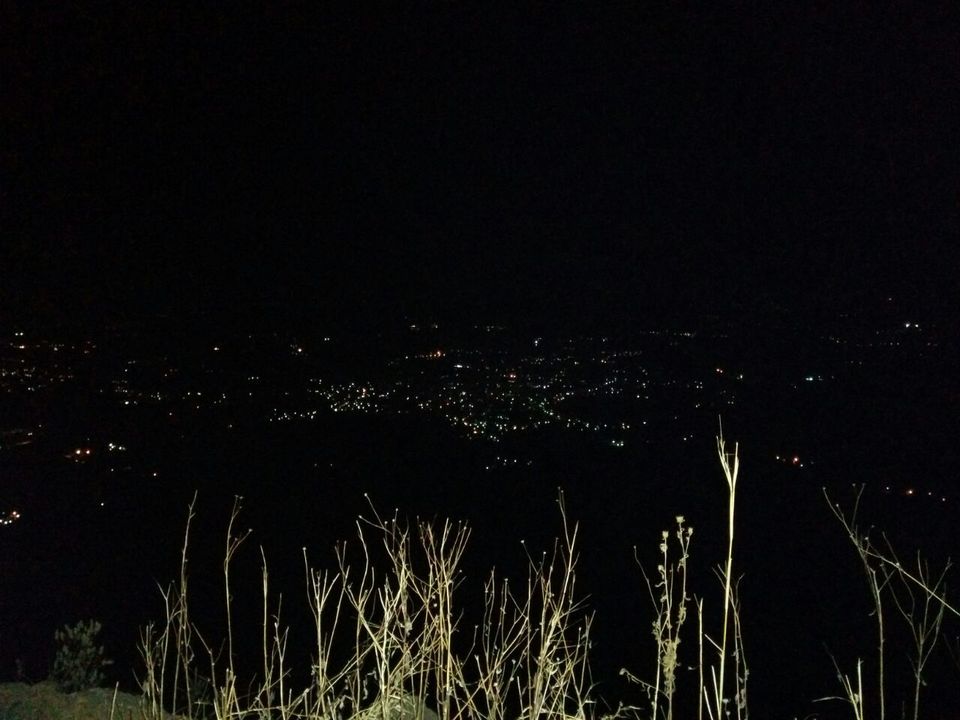 “If traveling was free, you would never see me” – How often do we hear someone say that? I always thought that was crap, until I witnessed that overwhelming feeling last week.

If someone were to ask me to join for such a trek, my answer a week ago, would have been completely different. But, today I’m a changed person; I won’t just scream in affirmation, I’d call up all my friends and force them to drop all their “urban” weekend plans and try this adventure, to get that natural ‘high’.

Today’s post, by now I’m sure you know, is an offbeat post, with no trace of fashion but I’m writing it, to urge you to challenge yourself to at least one such trek, to create a memory, you’d look at years later, and smile for.

When we took this Khopoli bound train at 8:48pm little did we know, the night ahead would be the “craziest thing I have done so far”. The Matheran mountains awaited for us to be discovered and climbed on to. 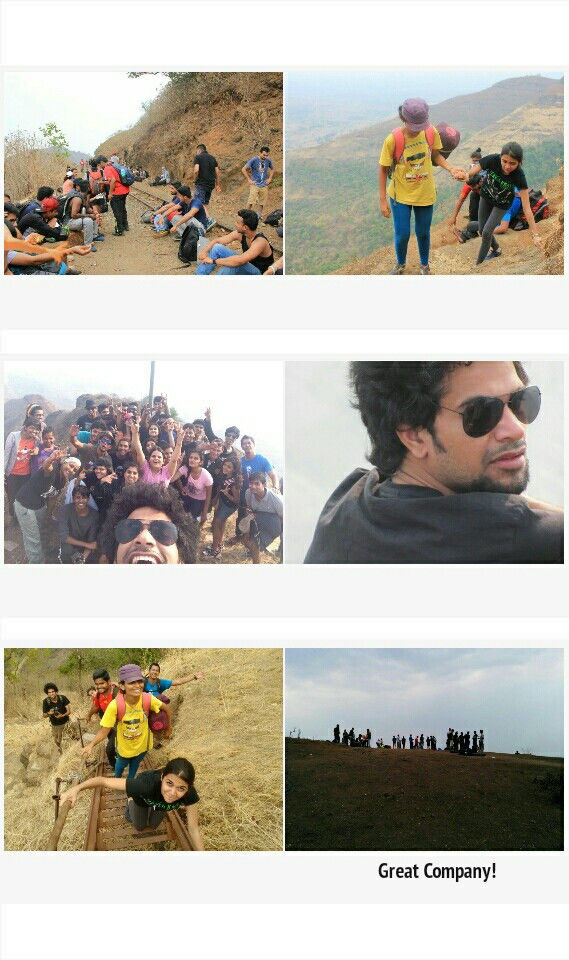 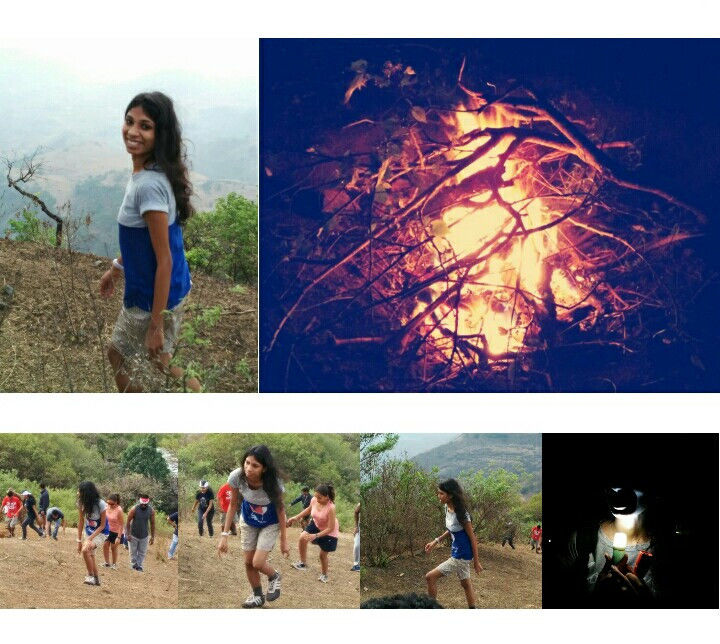 We walked through the railway tracks for around 2kms and then, a whole valley, JUST with the help of a torch and 3 ladders. Here’s a glimpse- 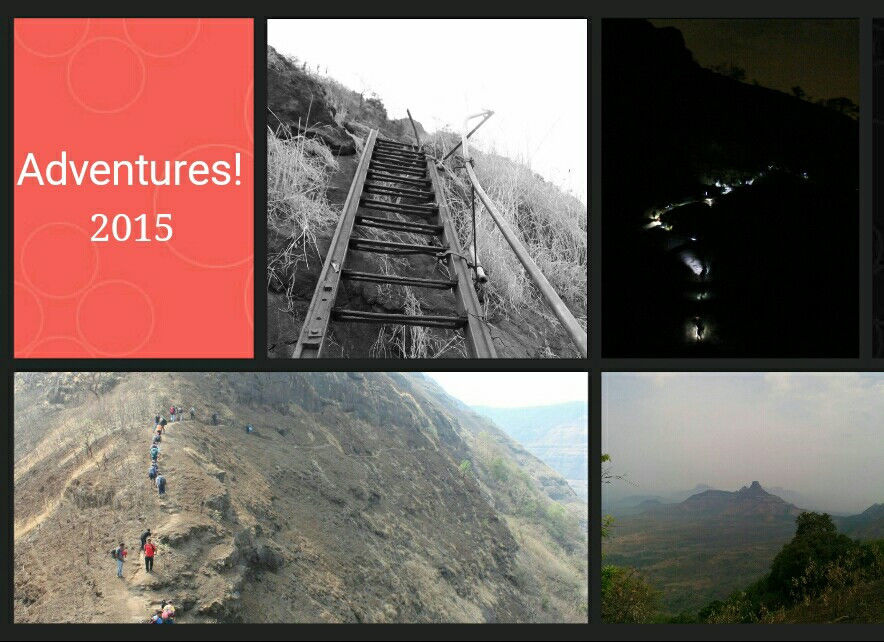 What’s a night adventure without a Bon-Fire and a few games? We had them all.

Tired were the feet for sure, but the zeal that night was incomparable. The feeling of accomplishment can never be put in words.

After a mandatary sleep of an hour to give rest to our body and to gather the energy to walk the next day, we woke up real fresh, had a home cooked breakfast and started the descend.

Back home, our skins were tanned, our shoe soles were hurt, but a glow was left behind on our faces. A glow, I’m sure will last at least a lifetime. And yet this was just my first trek, I have many more ahead.

Thanks guys for patiently browsing through the non – glamorous post. Still I hope you like it. Tell me what’s your idea of an ideal night? Are you going to grab the next opportunity to trek, from my experience?