Blessed be thy name: Bahrain

Never in a million years could I have pictured that moment. Not for one hair-splitting millisecond of my existence had I ever envisaged that someday, I would be standing in the prayer room of a great Mosque, dressed in an ankle-length white cotton, Arabic thobe, facing into the Mihrab – a semicircular niche carved into its wall, facing in the direction ofMecca’s sacred Kaaba – while being urged to loudly proclaim the words, “Allahu Akbar” – God is great. But there I was, and there I filled my lungs with warm January air and released the prayer.

The Al Fateh Mosque in Bahrain’s capital, Manama, is a grand affair. Its exterior is simple in its cube-like construction, but yet somehow displaying a pious and dignified intricacy; twin minarets stand proudly against the city’s super-modern architecture, its many domes of differing sizes capping the holiness of its presence like gilded crowns. As one of the world’s largest places of Islamic worship the Al Fateh mosque is a structure worthy of inclusion whenever, and wherever, religious buildings, regardless of denomination are mentioned.

But, what was I doing there?

Bahrain, like most of the Arab world, has known its problems in recent years. There has been unrest, sedition and violent conflict; all now lazily bundled together as a collective by the world’s media and referred to as the ‘Arab Spring’. In an effort to dispel the notion, perceived by far too many, that all 'Arabs are dangerous, that all Arabs are terrorists', Bahrain has taken an industrious and globally encompassing step forward. Under the banner title ‘Discover Bahrain’ I and nineteen of my journalistic colleagues, gathered from around the globe, were offered the golden opportunity to first-hand experience everyday life in the Kingdom, as it is.

Delegates from Estonia, the US, Canada, Portugal, Italy, Croatia, Lebanon, Mexico and further afield were brought together by the project’s director, Ahmed Buhazza – a man possessing regality, foresight, charm and ability in equal quantities – and his army of ever-willing, ever-smiling, ever-welcoming volunteers (yes, volunteers). Skeptics may add that you only see what you are shown. In many parts of the world this may be true but here in Bahrain, and without the knowledge of the programme’s organizers, myself and two of my colleagues, armed with only a thirst for discovery and a badly folded map set forth into the streets to get lost. For six hours we wandered blindly – and I always, and stupidly, assumed I was good with maps – through the capital’s streets in shadows created by high-rise buildings more normally associated with cites like New York, Shanghai andLondon, greeted by the stares of drivers in the stream of Friday afternoon traffic. You see the fact is simple, not many people walk in this land of scorching sun and sand.

At one street corner, confused by my fumbling directions, we stopped to consult the oracle of cartography when a man approached. “Salam Aleikum, you look like you need some help,” he said and pointed us on our way, his finger following the contours of the map, his arm around my shoulder as if we had known each other forever.

It was like that again in the Manama Souk where its tiny lanes and alleyways burst with products and produce delved from the depths of even the farthest imagination. There were spices and fruits, black hijabs and bolts of colourful cloth, handcrafts and Chinese-made sweat shirts, toys and teas and everything in between. The owners of these makeshift stores invited us to treat, but never once pushed too far. Our smiling declinations were accepted as hands were shaken and teeth were bared beneath the curves of a hundred smiles.

Only once, when we ventured too bravely past a point where the stalls had ended, did we encounter any possibility of threat. “Are you lost?” a smiling man asked timidly. “No” we replied, “just wandering”. The man drew close to my ear, “Maybe it is not safe up there in the small streets, you are tourists and it is quiet.” He wanted nothing from us, just to know that we, the visitors to his land were safe. “Stay in this area and you will be fine, lots of people. You know what big cities are like,” he added, and shook my hand.

Bahrain I have learned, and learned well from my hosts, is a place of integration, a place of coming together and a place of acceptance. According to the 2010 census the Kingdom’s population is composed of 1.3 million people, of these 46% are Bahraini nationals, the remainder expatriates drawn to the island by its fame as a place of racial and cultural diversity and equality, and the chance to life in peace and prosperity.

Mosques sit alongside Christian churches and the places of worship of a hundred other faiths without fear of conflict.Religious and cultural tolerance is everywhere; in the schools and universities, the hospitals and factories, in the government and public offices, in fact in every walk of Bahraini life. Women are empowered to be the best they can, to strive as far as their own personal limitations will allow. Children are encouraged to embrace all cultures and creeds, and those with disability have been given opportunities unknown in many parts of the so-called ‘Western World’.

It is for this reason and the vision of a far-thinking King, His Royal Highness Hamad bin Isa Al Khalifah, and the commitments of people like Ahmed Buhazza and his team at ‘Discover Bahrain’ that I, a non-believer, an infidel, could stand in the great prayer room of the Al Fateh mosque, facing the sacred Kaaba at Mecca and declare for all, Muslim and non-Muslim alike to hear, “Allahu Akbar” without fear and in the company of new-found friends. In Bahrain, God is indeed great. 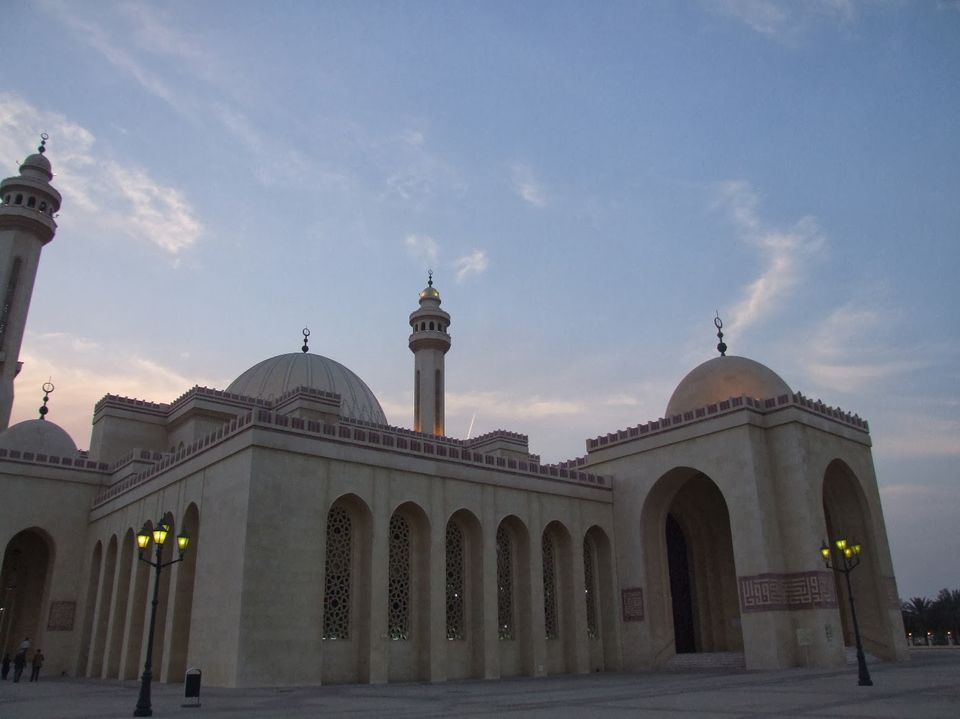 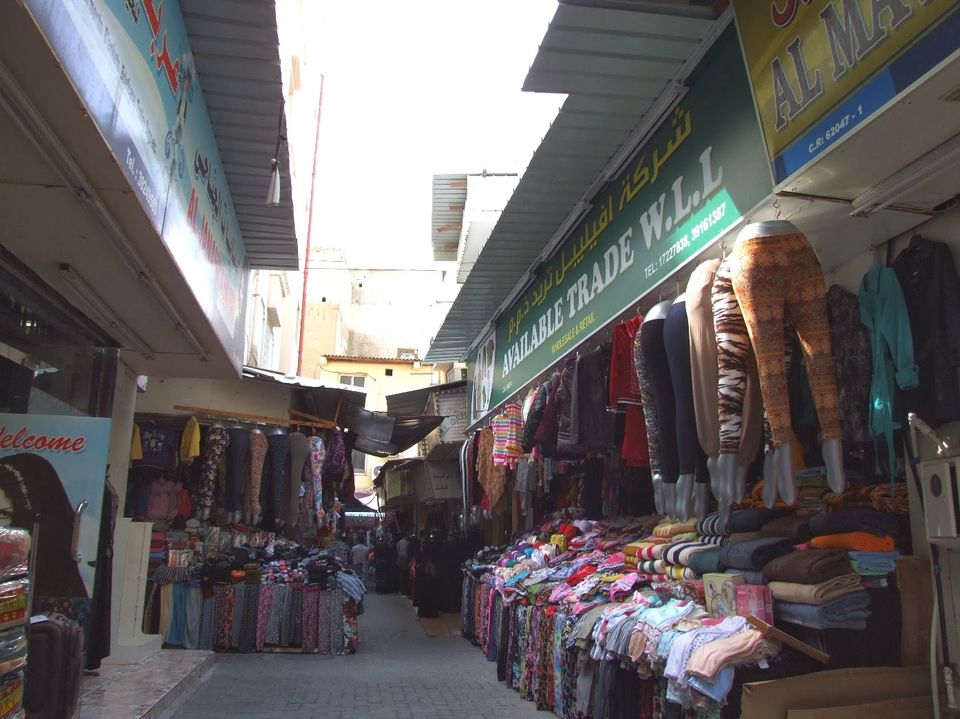 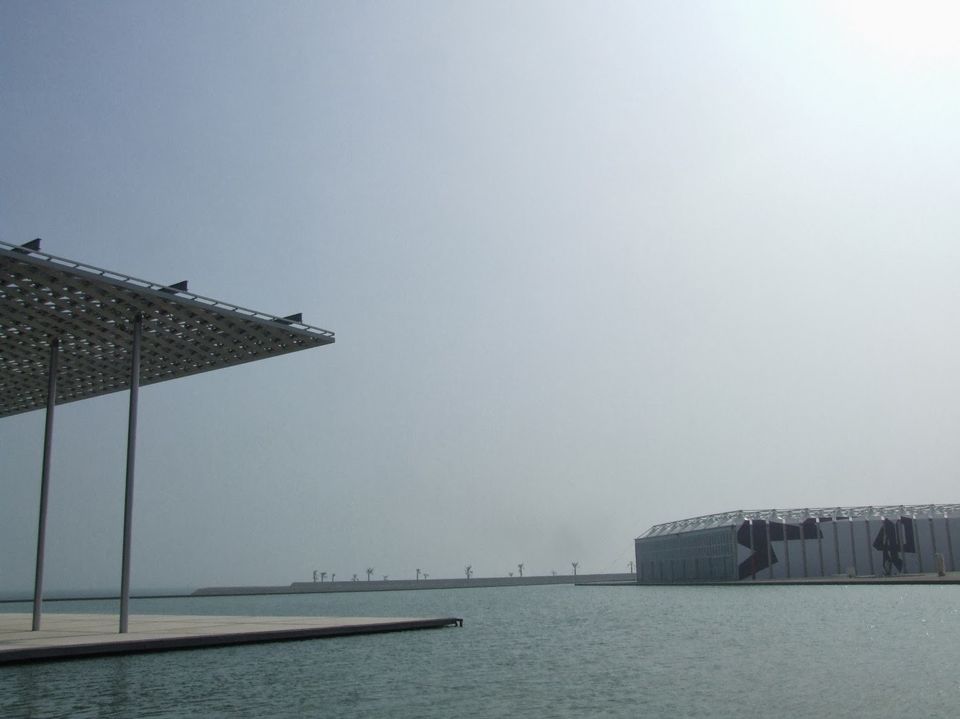 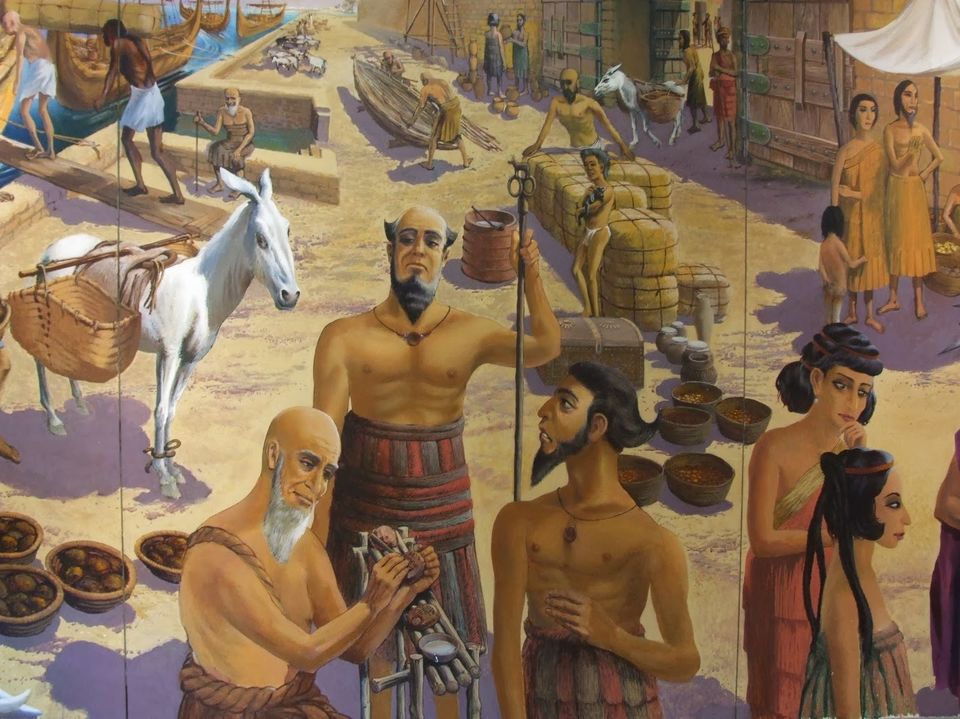 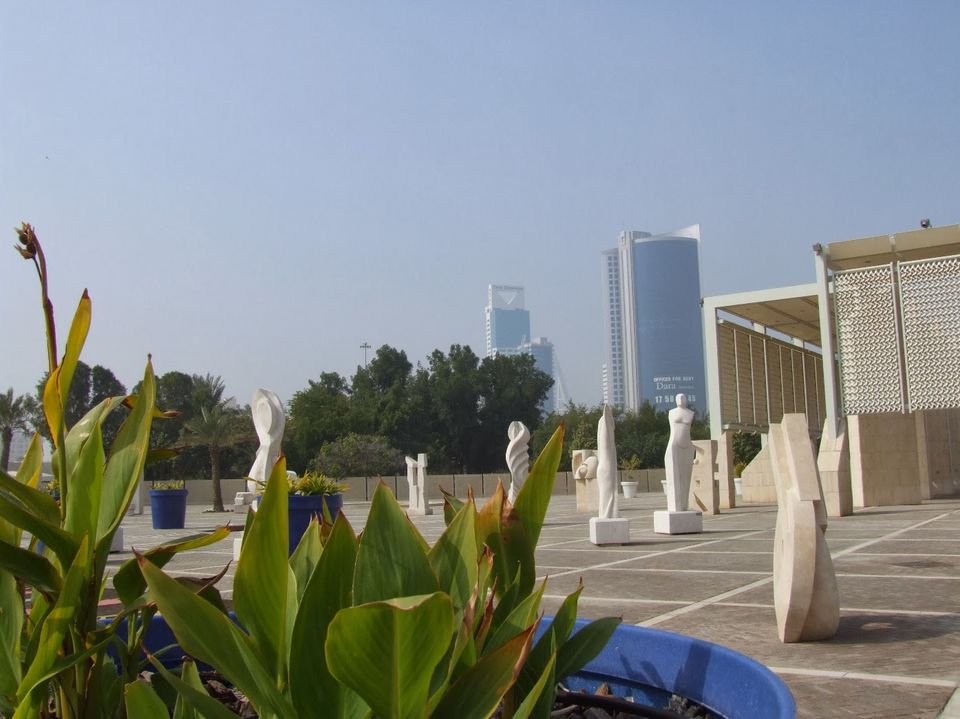