Butoh- evasion is its definition 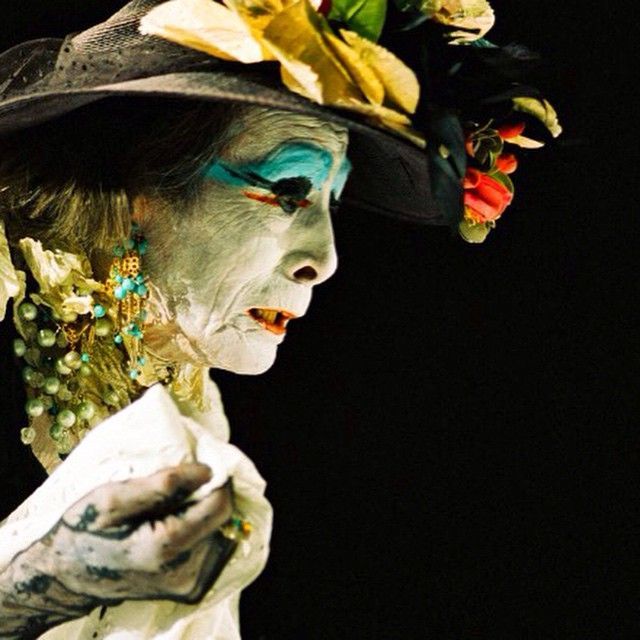 Back in April of 2017 during my time in Mcleodganj, Himachal Pradesh, the story is of one lazy afternoon that introduced me to Butoh.

A friend of mine was intrigued by the idea to go and see a famous but controversial dance performance which was open only once a week for public viewing .

For I was aware of only slim details about Butoh and most of it was seeming like hearsay, my interest and excitement was pretty obvious.

I won't lie but at first the only concern was to get this unfamiliar name right and then bother about its how’s and why’s !

Hastily making my way to the venue, I was just in time for the first Butoh performance of the day which started with clink of a Tibetan singing bowl and what followed was once in a life time experience . 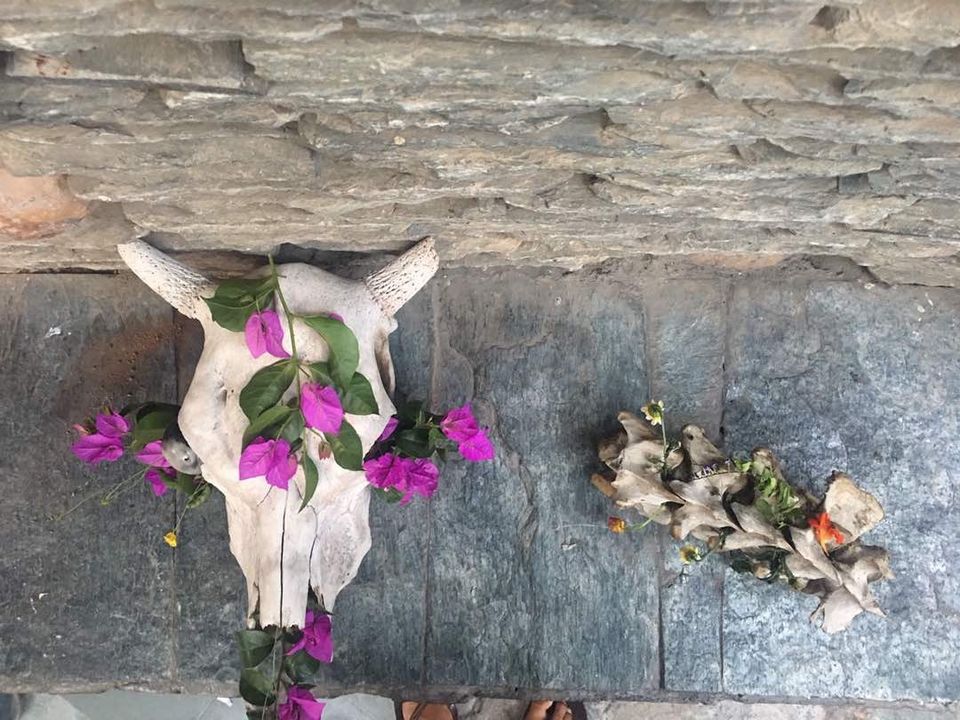 Honestly speaking, I could pick only bits and pieces from the first act.To my understanding the performer was expressing grief of losing a loved one. Or this is how I interpreted it.

And that is when it struck me, Butoh was not just a dance form but it was serving as a medium between the artist and the audience . One could freely interpret and connect to details of the performance in a way which is unique to each individual.

Two more performances went by and in between I managed to hungrily read everything that Google had to offer over Butoh.

Meanwhile my friend talked to a Butoh performer and she gladly explained to us how a Butoh dancer encourages the audience to explore their own thoughts while viewing the performances.

The use of body paint in Butoh , Butoh International Festival 2017 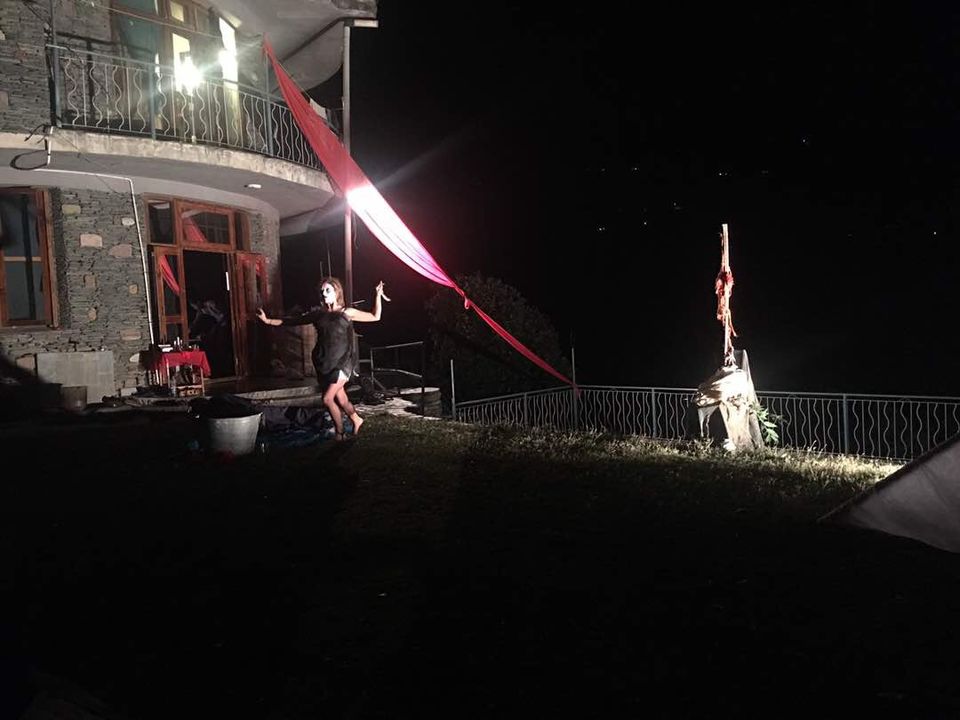 With each passing performance my mind was giving way to my heart to freely interpret what it was witnessing. By the end of all performances, I was overwhelmed by the chaos witnessed. It was something that I have never seen before.

Butoh with all its extremities goes beyond to what meets the eye.I witnessed such range of emotions during the performance which I did not know could coexist.

This brief introduction to Butoh made me read about it more and eventually write about how this colorful hilly town of Mcleodganj, ‘the Little Lhasa’ was serving as a flourishing ground for a distant land contemporary dance form. 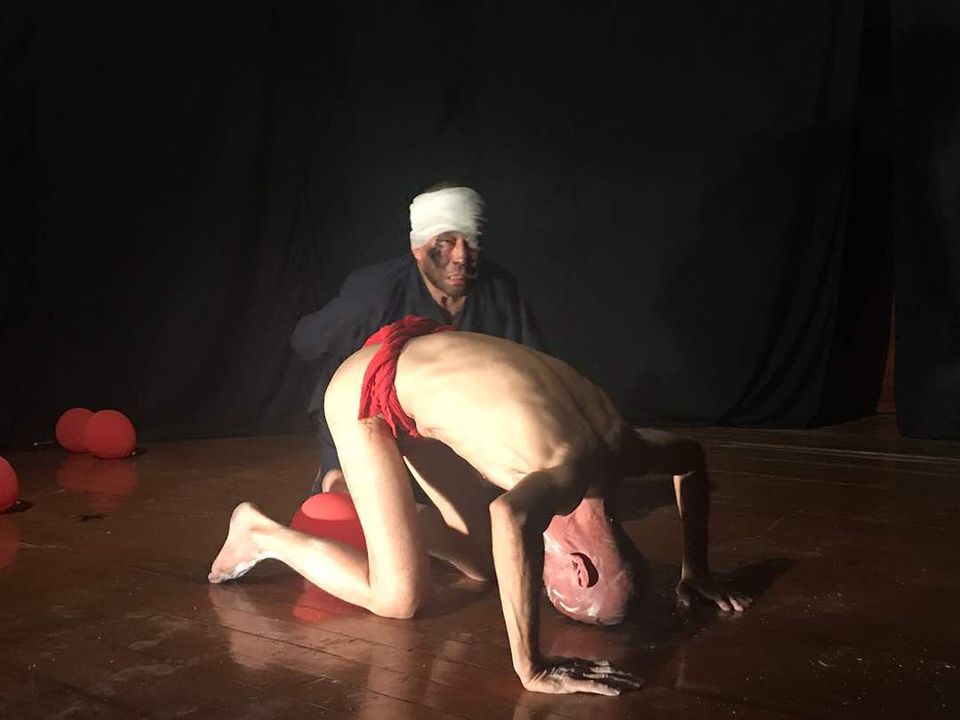 Believe me when I say, I was immensely curious to know more about Butoh. So here are few details about Butoh that I compiled from the undermentioned sources.

Butoh saw its rise within the Japanese society after World War II.

Japan has a traditional culture and when industrialization came in , it created a mixture of confusion which further got

with horror caused by the bombs over Hiroshima and Nagasaki . This made artists react to these circumstances in their own way.

Butoh Founders, Tatsumi Hijikata and Kazuo Ohno, were both trained dancers, and Butoh certainly grew from a dance context. Butoh was about throwing off the constraints of Western dance and the rigidity of the highly codified Japanese traditions. 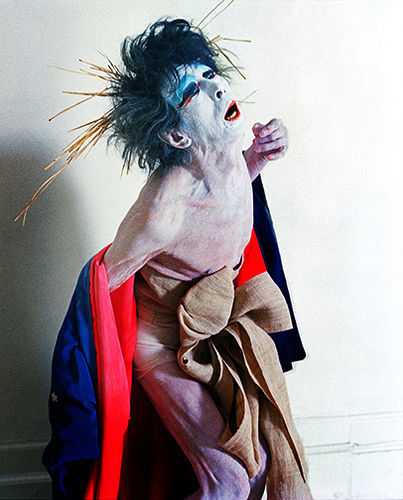 In a culture distinguished for its visual harmony, the two dancers highlighted ugliness, replacing the conventional Japanese social mask of reticence with one of anguish and even terror . They were in search for something that could go beyond everything they’ve already seen, including their own performing practices.

In the late 1950’s Butoh came out in Japan with a performance titled “Kinjiki” (“Forbidden Colors”) after the Yukio Mishima novel of the same name.

It featured the choreographer Tatsumi Hijikata (1928-1986) playing an older man out to seduce a younger man, Yoshito Ohno, who seemingly smothered a live chicken between his legs. Wrapped in sensationalism for its apparent portrayal of homosexuality and bestiality, it was the birth of a movement.

The audience were outraged and Hijikata was expelled from the festival where the piece was performed.

Hijikata originally called his performance style Ankoku Butoh, or ''dance of darkness and gloom.'' Two Japanese characters make up the word ''butoh'': ''bu'' for dance, ''toh'' for step. It was later shortened to Butoh and drew in the work of a number of other artists.

Butoh which was first rejected in Japan was greatly received later by the western world (especially in Europe in the 70s) and finally gained a big success in Japan in the 80s.

Nowadays Butoh is preformed all over the world and is mentioned in almost every contemporary dance history record.

The contradictions within Butoh is partly the reason why it is so fascinating.

It is an attempt to uncover the dance that already exists, it must emerge from within, and not be imposed.

Butoh uses ' stillness and slow motion to great effect. If done well, these two combined can heighten the awareness of the dancer and their audience to the detail of movement.

Use of props during Butoh performance (Source : Pinterest Image 2) 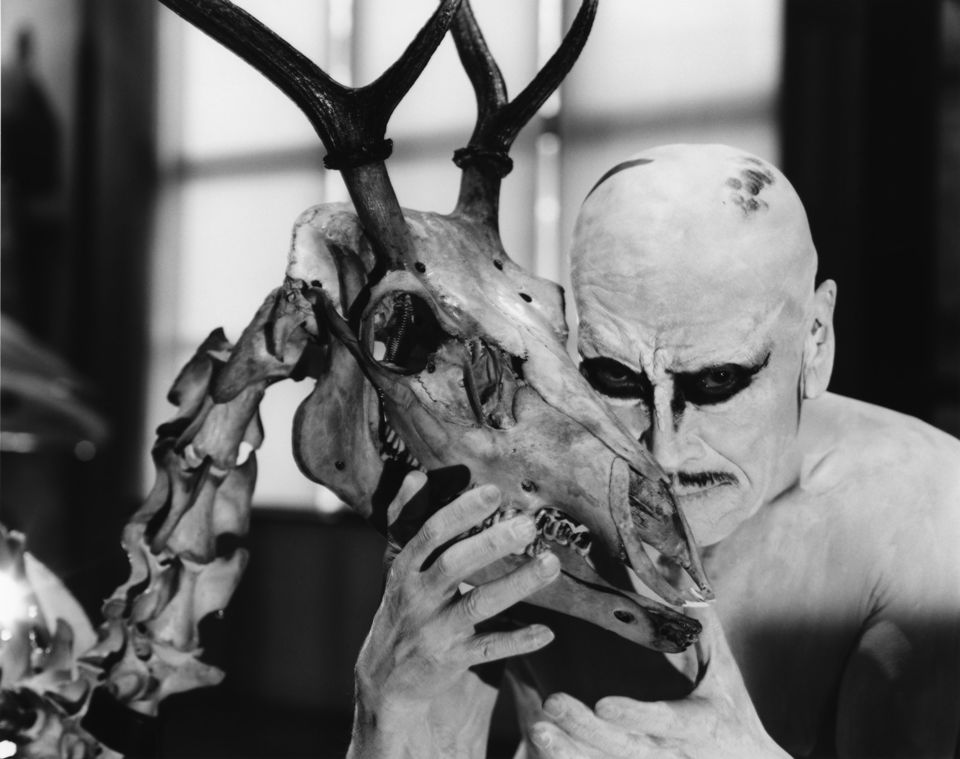 Often observed as a kind of 'trance', it is more accurate to say the Butoh dancer is in a state of 'hyper-presence', aware of everything going on around them and within their own body. The fact that butoh dancers often seem 'other' than themselves is the result of their skills in transformation.

Another distinct aspect of transformation in Butoh is that performers don't necessarily use only human characters as a source. Equally ready to explore transforming into a stone or a rug the Butoh dancer attempts to manifest those physical and psychic materials in their bodies. 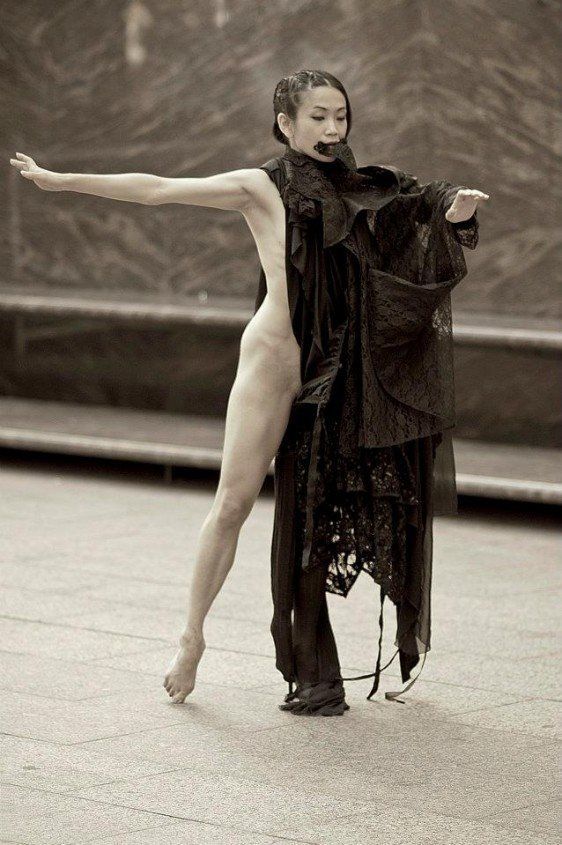 Some other details of Butoh dance form :

1) No set style: In words of Hijikata “There are as many types of Butoh as there are Butoh choreographers.”

2) Encourages aesthetic features that go against the western archetypes of perfection and beauty. Its technique uses some of the traditional Japanese knowledge, like the control of energy, which translates into rhythm and strong expressiveness.

3) Search for an individual or a collective memory.

5) The hallmarks of this theater includes full body paint (white or dark or gold), near or complete nudity, shaved heads and grotesque costumes.

6) Performed in extreme or absurd environments ; with or without an audience.

8) It may also be purely conceptual with no movement at all.

Lastly , considering how interesting my experience was , if given a chance to see a Butoh performance, I hope you wont miss it .