Short trip to the land of dreams Mumbai 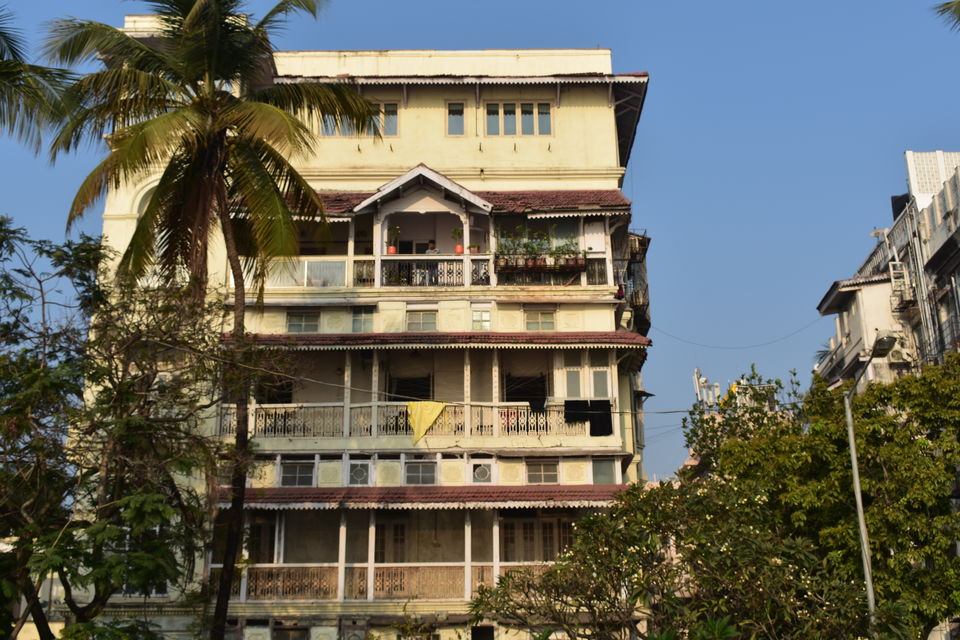 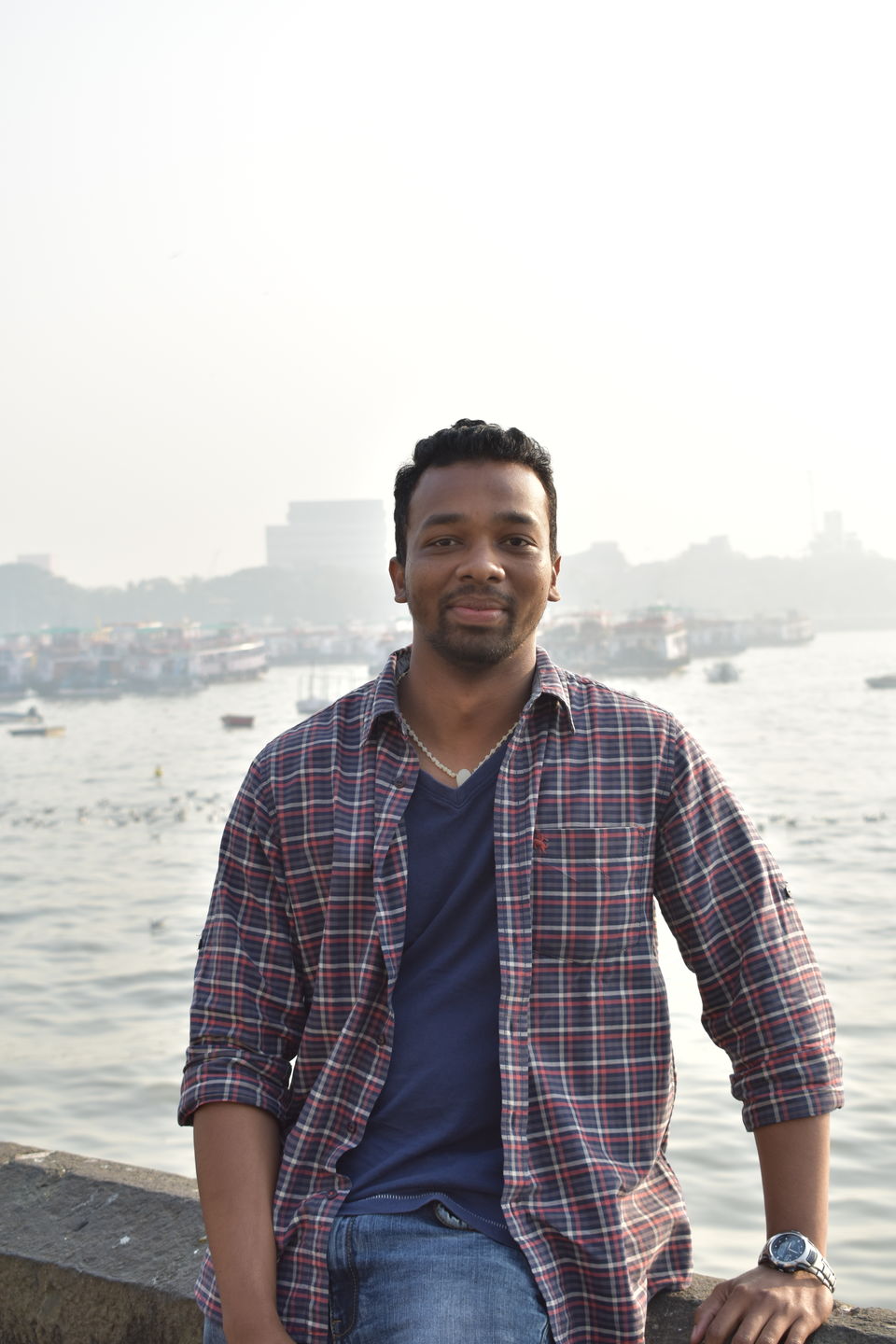 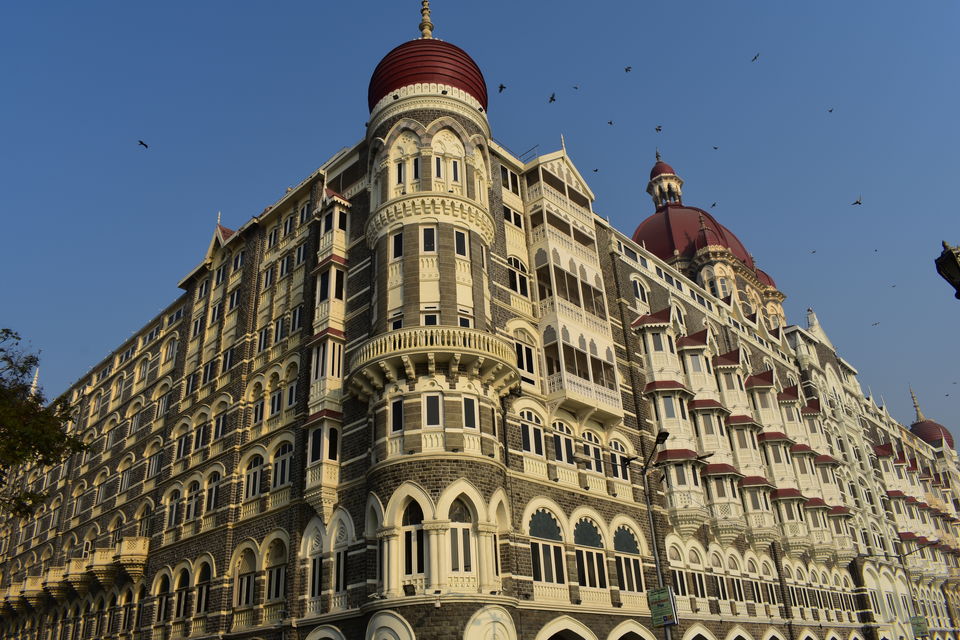 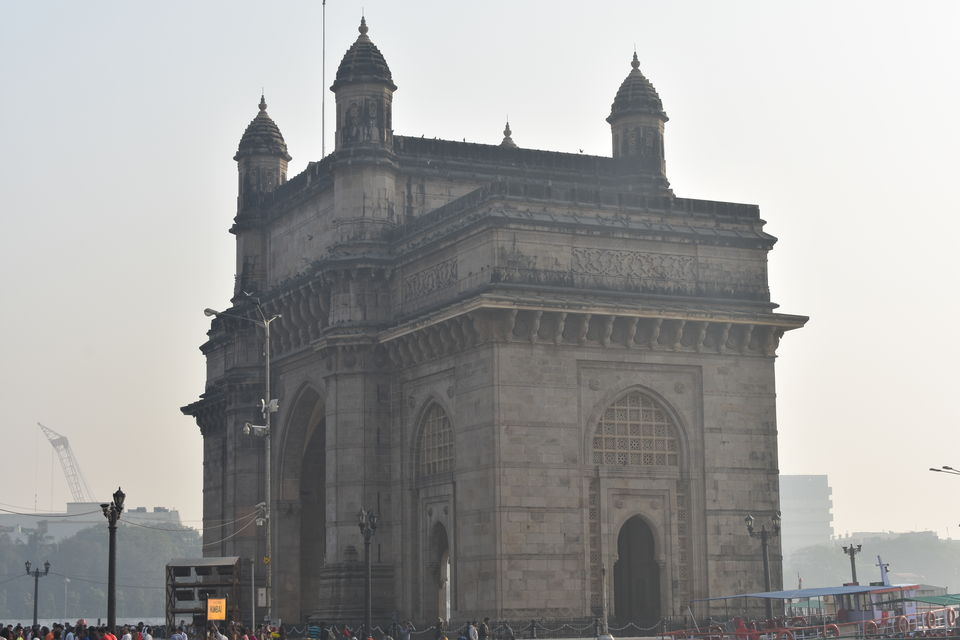 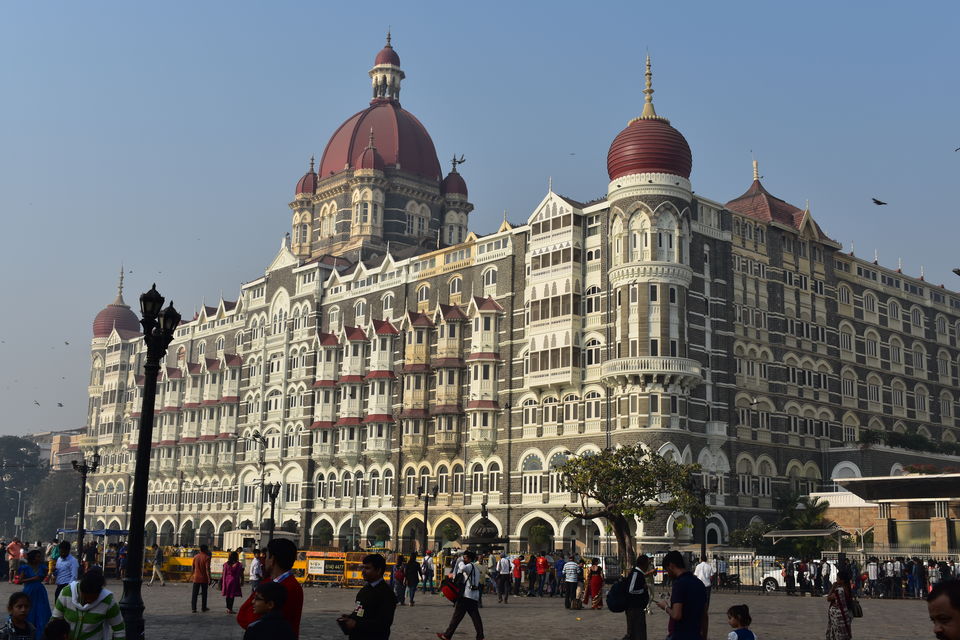 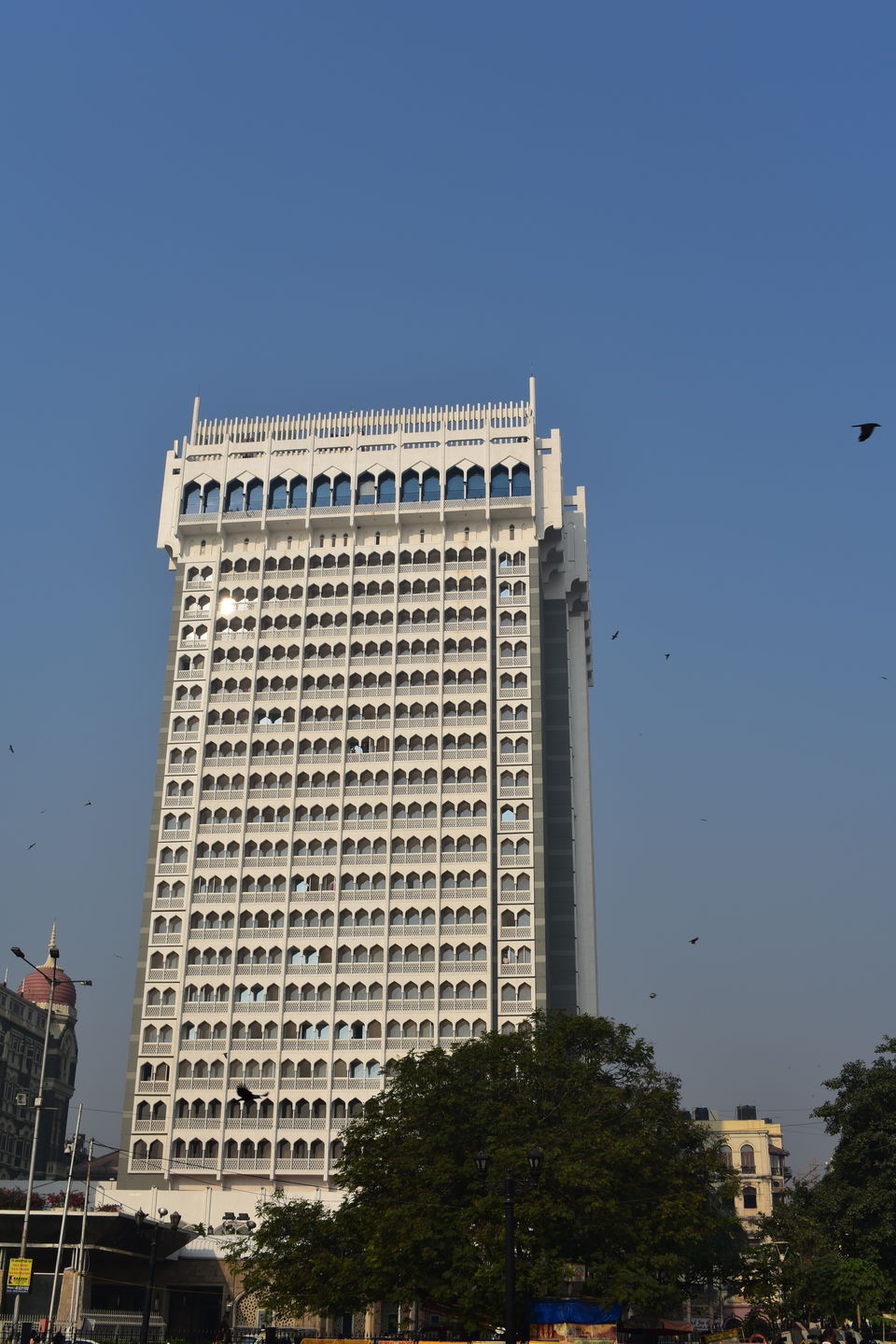 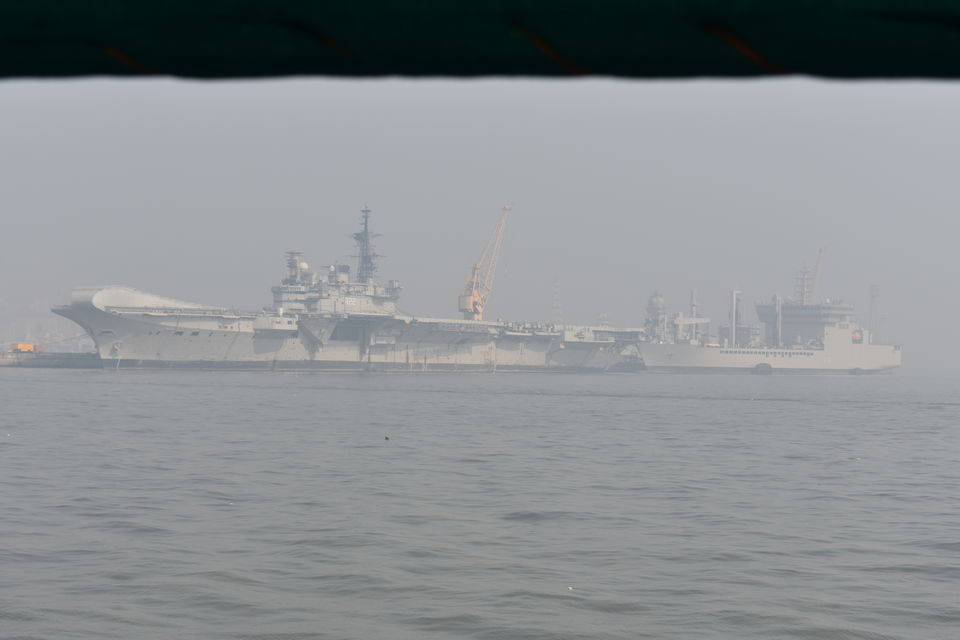 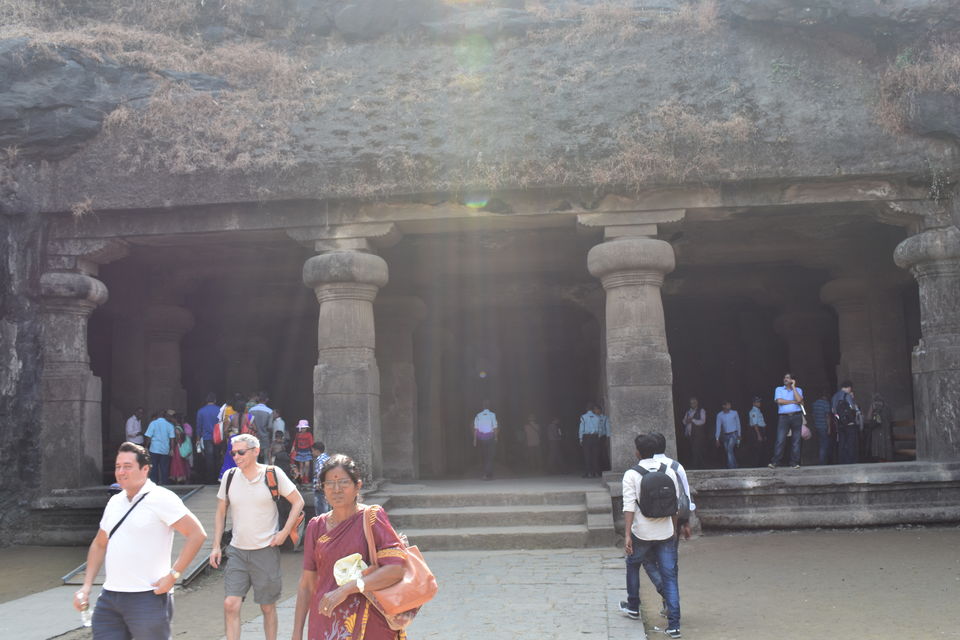 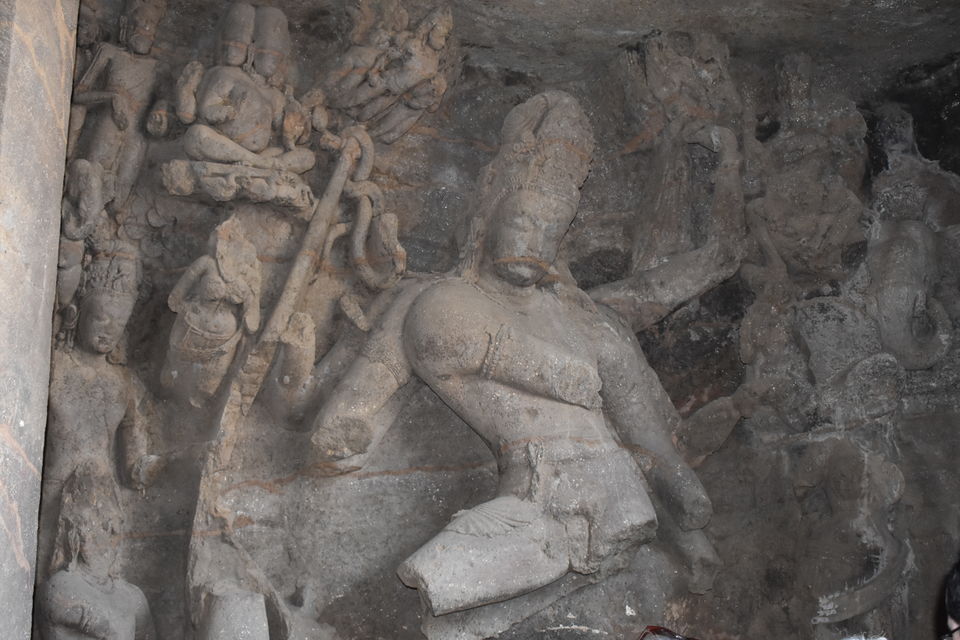 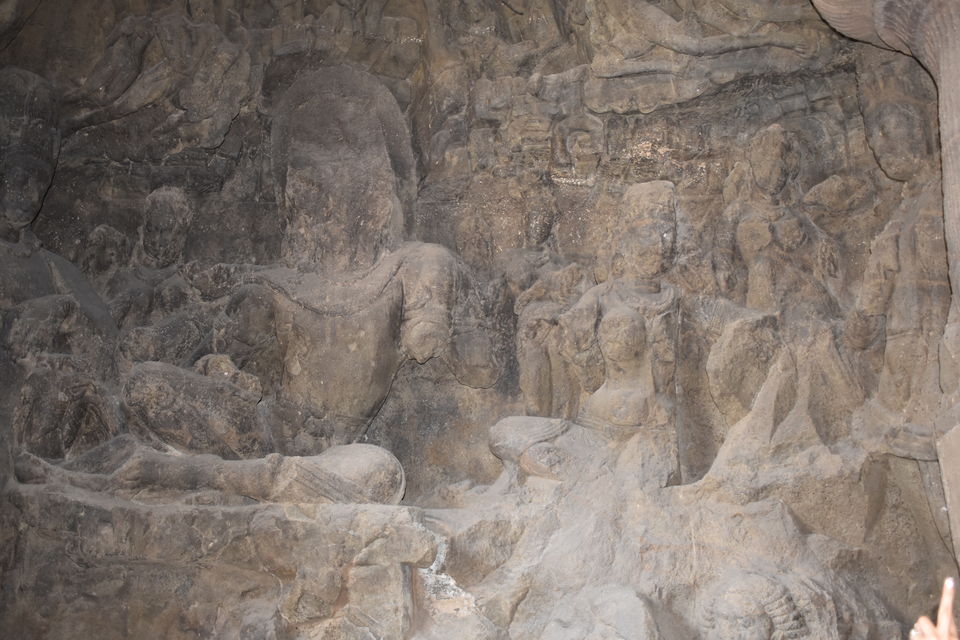 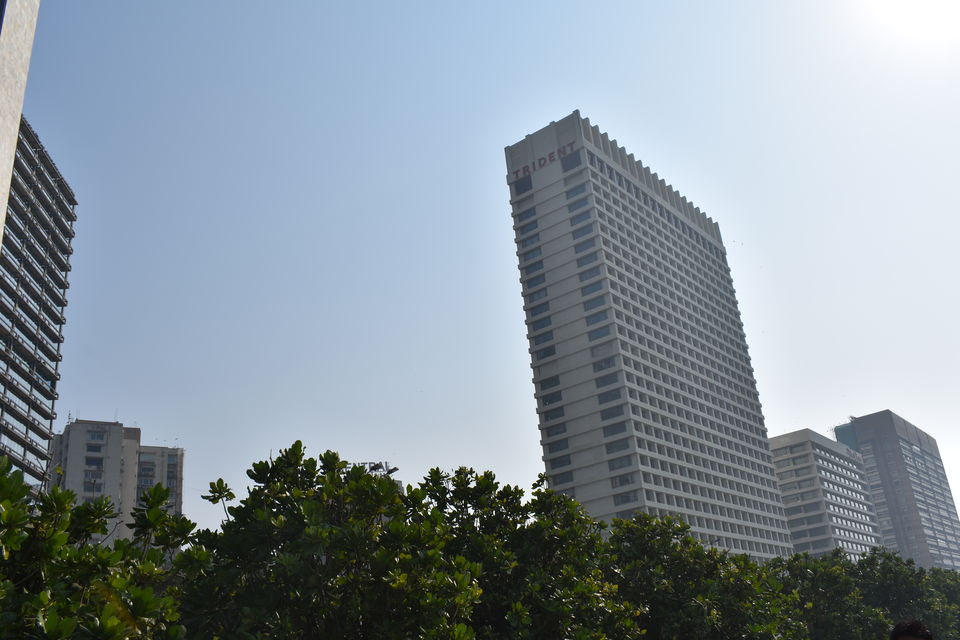 Saturday 4:00 am (alarm beeps). Its the start of a weekend and yet no plans! That is not accepted, that's how the idea clicked of travelling to Mumbai. MUMBAI which is also known as the land of dreams. After freshening up and stuffing basic things in my sack, I left for Pimpri railway station which is 15 min away from my place. Though Mumbai is closest city from Pune but still for us its MUMBAI!!! Filled with excitement, I got into local train for Pune station, it takes about 30 mins. Deccan Queen was ready to depart from Pune at 7:15 am, reason behind choosing this train was to enjoy wada pav in dining restaurant, but to my disappointment dining restaurant is being eliminated from the train due to security reasons. Anyways! I took a local ticket to CSMT which cost Rs 70 D6 and D7 are general chair coaches. Enjoying the scenic view of ghats, I reached CSMT at 10:00 am. Grab a cup of tea and eat poha at tapri outside railway station. Good food always refreshes your mood. After admiring the architecture of CSMT railway station and the buildings around. I left for MANISH Market, which is very close to railway station. For people who are not aware about this market, let me tell you, if you need to buy any electronic gadgets this market provides a wide range of gadgets, watches and many more. There is a way from inside the platform 9 and 10 back gate. I had to take a round of the CSMT station from the main road to reach. after spending 1/2 hour in this market, I took a local bus (Rs 15 for a ticket) and left to Gateway of India. It took me around 1 hr to view Gateway of India and Taj Hotel. after which I took a ferry costs Rs 120 which will drop you to Elephanta Caves its a 30 min ferry ride to the caves, one can spend around 2-3 hrs to explore the entire island. It has toy train that takes you till the cave from the jetty. There are many restaurants inside for food and beverages, after having lunch I left back for Gateway of India (5:00 pm). I went to Colaba market which is at walkable distance from Gateway of India, this market is good to buy apparals specially for females, if you are not interested in shopping you can visit this place and get a glimpse of British architectural buildings a decent place to hang around. Time for another cup of chai.. I took another local bus and went to Marine Drive which takes about 30-45 mins. Usually this places becomes very crowded after 6:00 pm, I was enjoying sunset, relaxed for a while looking around people enjoying the cool breeze, kids playing around. Took a walk till Nariman Point and then local bus and left for CSMT to catch Mahalaxmi Express at 8:20 pm. Since I had back up train i.e. Chennai Express at 8:30 pm and weekly train Bidar Express (runs only on Wednesday, Friday and Saturday) at 9:00 pm. Fortunately I was able to reach CSMT at 8:00 pm took a local ticket cost Rs 90 and got into Mahalaxmi Express, reached Lonavala at 11:00 pm, from there took last local at 11:40 pm to Pimpri station. So a decent one day trip comes to an end.