Munnar Travel GuideMunnar TripsMemory Of Munnar On A Classic Trip From School.

Memory of Munnar on a classic trip from school. 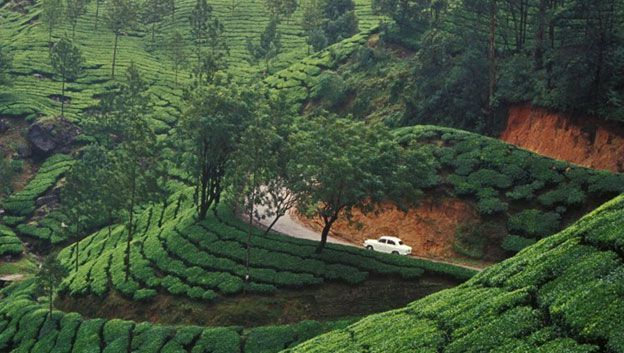 As a teacher, I have always had to settle a lot of petty battles in the past years. But the recent one among the children was something that I could easily bail out on where one set of students wanted to visit Kerala for their final tour of school life while the other set wanted to travel to Goa. Apparently, I always knew that it was never the time for the high schoolers to visit Goa and hence in not more than a minute, I convinced them that Kerala was the best destination to visit. The trip that had been authorised by the school management was set up with a collaboration along with Seasonzindia where they facilitated the tour for the student. All the way from Coimbatore the travel had been completely planned and set up and with all safety precautions, the Kerala trip along with the students began. I have always remained their favourite for they have always seen the travelling freak in me and saw to it that we could have a lot of fun at the same time. Around 10 hours of travel took us above the hills where Munnar was our prime destination. 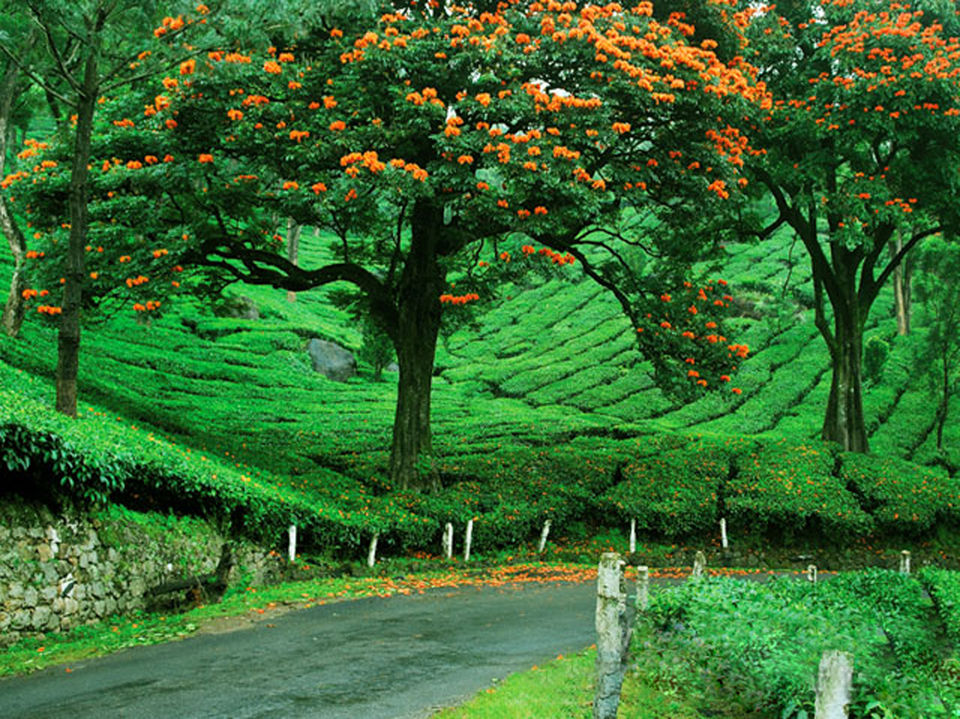 The journey had been smooth where some hours passed away in a movie and the rest of the time went on in madness along with some good music. But as we started to roll above the hills, the students were pretty much taken aback by the beauty they had been seeing. By then the darkness began to fall and hence we proceeded to the resort for our stay. They were still energetic and hence partied late night with the campfire and gobbled up all the good food they were being served with. The succeeding day, everyone woke up on time with great enthusiasm for their first day of sightseeing. After breakfast, the buses came and all 22 of us boarded it and the driver took us to the Mattupetty Dam.They had told that we could go on boating expedition here. After walking around for some time we proceeded to the boating area where, in the number of four with utmost safety, they were sent for boating. In the final laps, I also went in and relaxed in the beauty of Munnar. Once all of them were done, the driver boarded us all and got us to the echo point which was again located close by.

A number of horses had been there on which a short distance of horse riding could be done. But I was more keen on getting pictures photographed as there had been a number of photographers ready to click for us. Clubbing every one together we got some while the students got their specific gang pictures as well

The fun fact was that the echo point did not really have any echo but other than that, we had quite a lot of fun at the destination. The travel proceeded for lunch after which we headed to the top station. Only when we reached the place and started climbing down the stairs did we realise that it was not really a great plan to have had lunch before climbing down all the way. It was hectic but fun as I had been more like a cattleman keeping the herd together. the view we got after we got to the peak had been ecstatic. Munnar was simply beautiful with all the greenery and the tenderness it held in the beautiful weather. But once we had enjoyed it, we had to climb back and here I was pretty much helped my very own students who walked me and dragged me to the point where we had started. They were kind enough to feed me some water as well.

The final destination for the day was at the photo point. Again a nature-filled beautiful place maintained will all care given in ample amount. I sat for a while, while the students made their memories. The glee on their faces somehow got me all happy at the same time. The night was spent at the hotel again with a lot of talks and fun where the garden of the hotel became the best place for the students to gaze the beautiful sky. The next day again the backpackers were all ready for the first destination that had been the Eravikulam national park. The place was where the kids kept haunting to see animals. They indeed got to see some of them like the Nilgiri Thar and deer. Since they were tired of searching, we got back and rolled to the Lakkom falls. This turned out to all their favourite where they had the fun of their lives in the cold streams. A small waterfall could indeed be the key to a lot of happiness.

The final place for our visit was to the Sandalwood forest at Narayoor. The drive was long and fresh where the windows rolled down fed us with the freshest of air. The one thing that maintained the place all beautiful was the fact that not a lot of people resided in the region and hence there was nothing like literally. The tourist buses and cars were all that had been there and hence the pollution was low on key. And then we reached a different kind of forest with the trees. The best scenery for photographs, a billion pictures were taken from the destination. Once all of them were happy with their pictures, we got back rolling to Coimbatore.

When they had been relaxing the bus I had all my memories of school trips where once I had also been to Kerala. And could not be glad that these students were soon going to cherish these moments and I would be a part if it at the same time. The Kerala tour package had hence been over and as we reached back, all of them were sent along with their parents. Another part of journeys in my life had hence begun as a teacher by being the travel companion to the students. 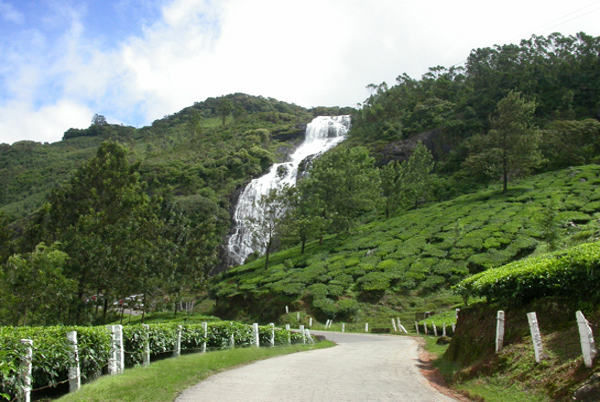