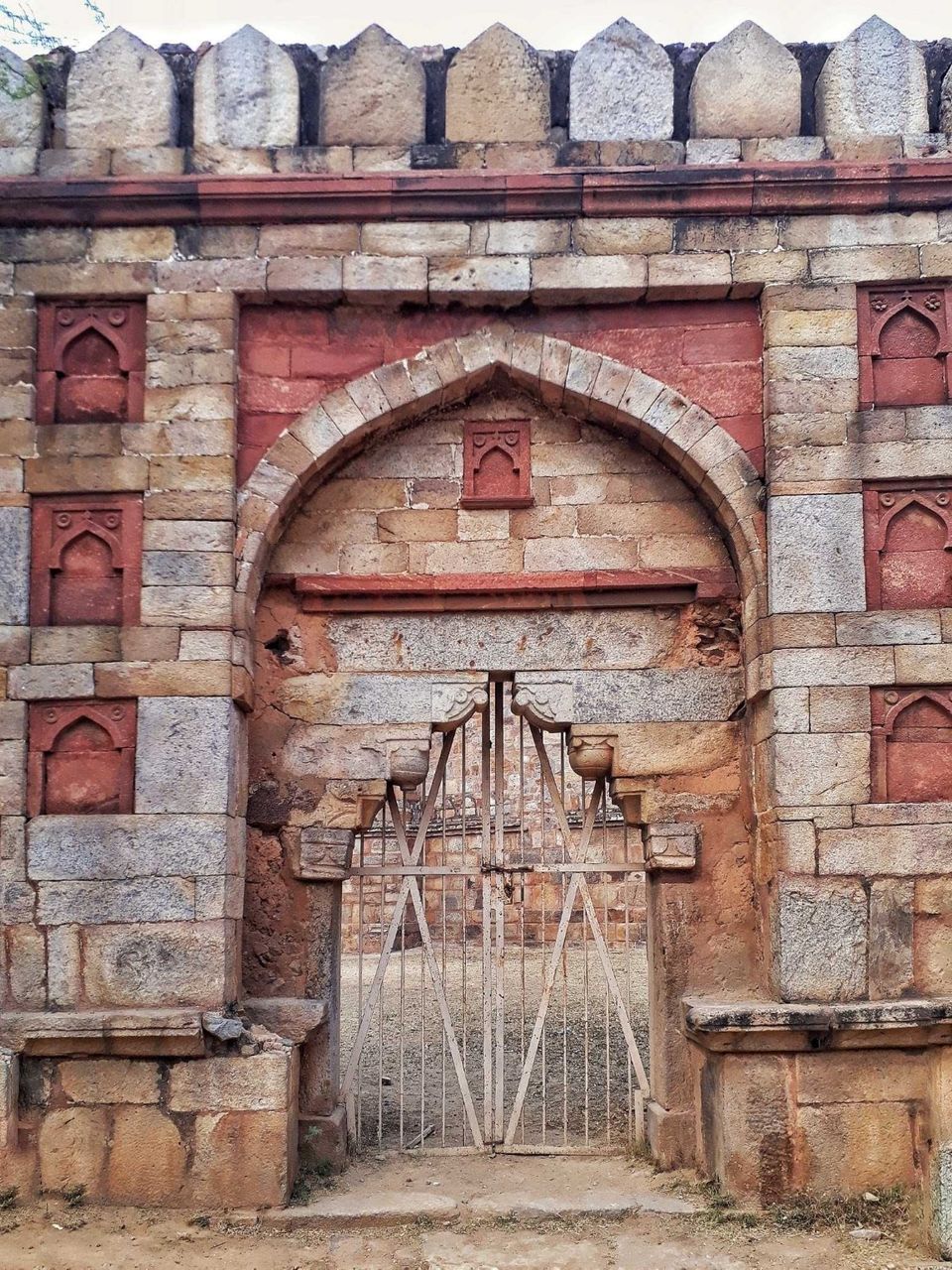 A place that boarders the Qutub Minar which is one of the most visited attraction in Delhi.

The Park that has the collection of 1000 years history of Delhi with having different Architectural buildings.

The first we concured is Tomb of Balban. One of the first octagonal tomb that was built that time.
Next there is Jamali Kamali Mosque, which is moreover known as one of the Haunted Places in Delhi.
As we move further we get to see one of the very less known Baoli or the Stepwell, Rajao Ki Baoli.

This park is ignored by the visitors. As it is still very less known to the travellers. 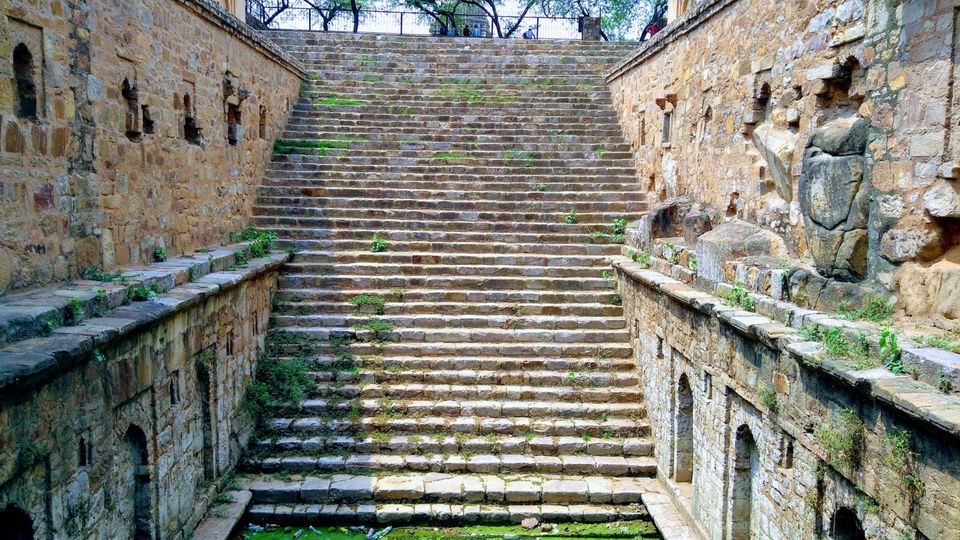 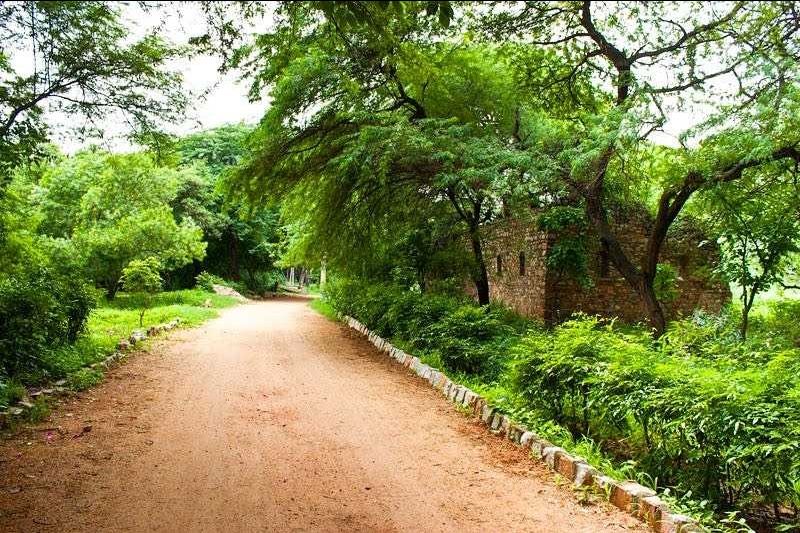 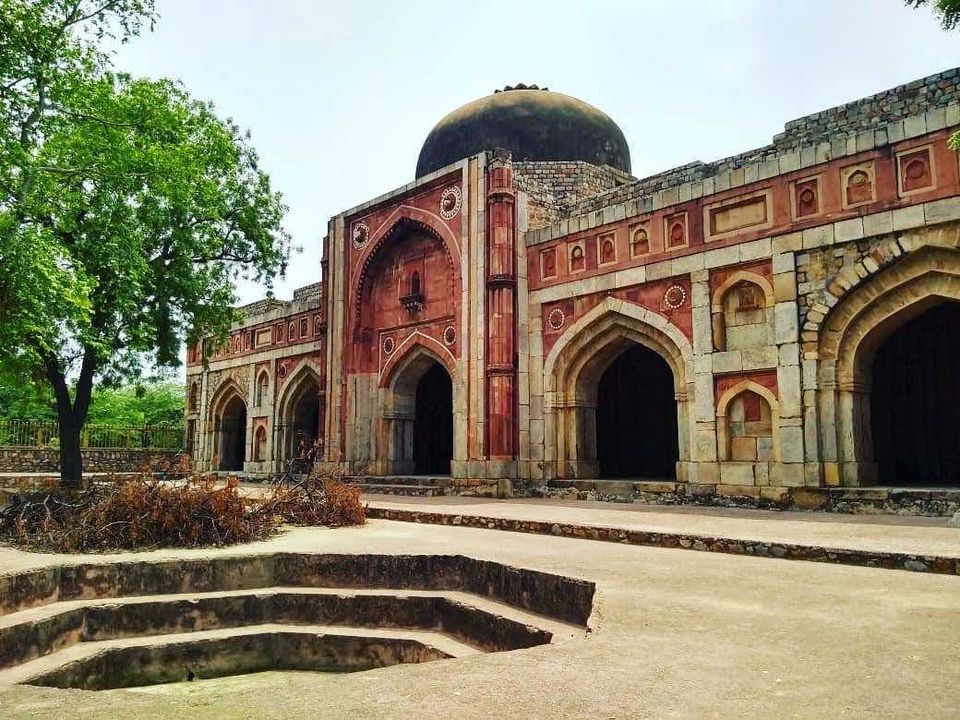