After planned so many times finally we were went to "Amritsar".I and my friend Sonam we had took package of Indian Railways. They were offering Rs 14000/- for three person to Amritsar .. very cheap  everything is included on that

Actually we had booked for three but only we two went over there.

Okay okay we started our journey from Ex New Delhi railway station to Amritsar on Swarna Shatabdi at 0715hrs. awesome journey and food were also good. we stuck at Vyas Station due to some farmers has strike over there. at last we reached Amritsar Station at 1500hrs. Our hotel cab was already arrived to pick up us. we directly went to Wagah border at evening . Huge crowd over there but its really fantastic to see our army peoples are doing so much hard job Grand salute to them.

We had done check-in at Country Inn at evening after Wagah Border. Awesome staff with good support. Room were well-cleaned.

Dinner is also good and lovely live music was there. My freind Sonam she is very foody loved punjabi food & lassi.

Next morning we went Darbar Shav & Jallianwala Bagh after that we have done shopping of phulkari suits .. nd enjoyed alot.

Had lunch at hotel and then proceed to Amritsar Junction .. ohh then again our train was delayed due to strike at one moment they announced that all trains got cancelled. After 6 hours our train proceeded to Delhi we reached next day morning at 0500hrs instead of reaching yesterday night at 2300hrs.

Really its a awesome trip in low budget including everything . specially hotel was awesome. 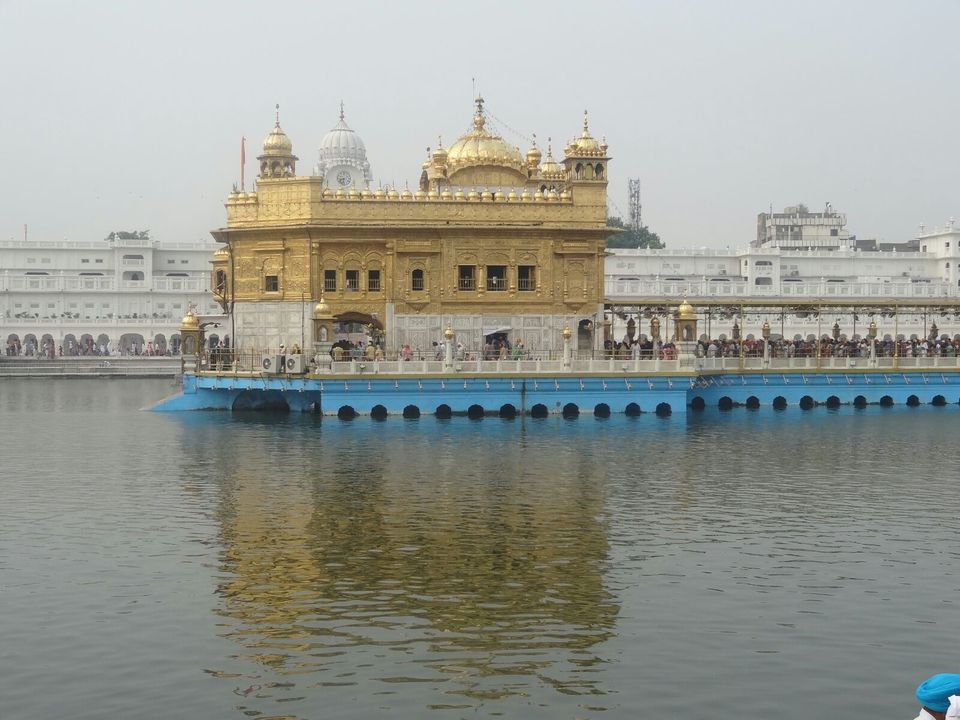 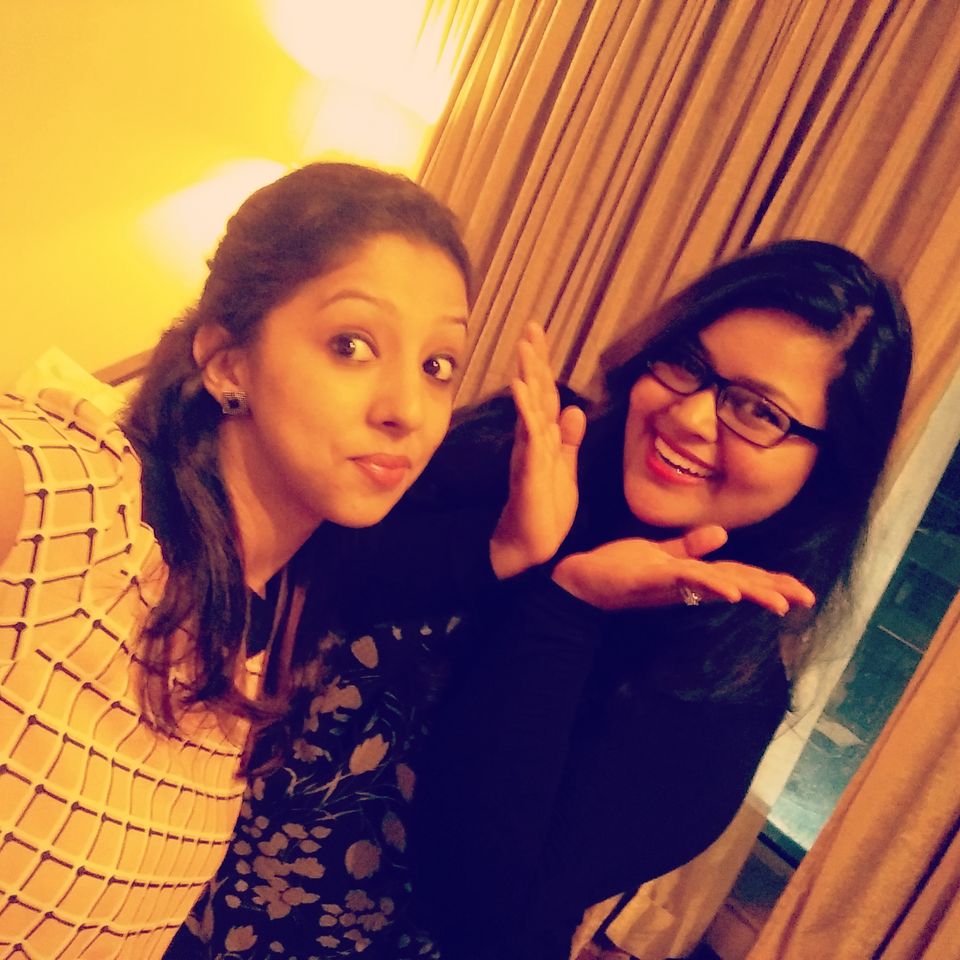 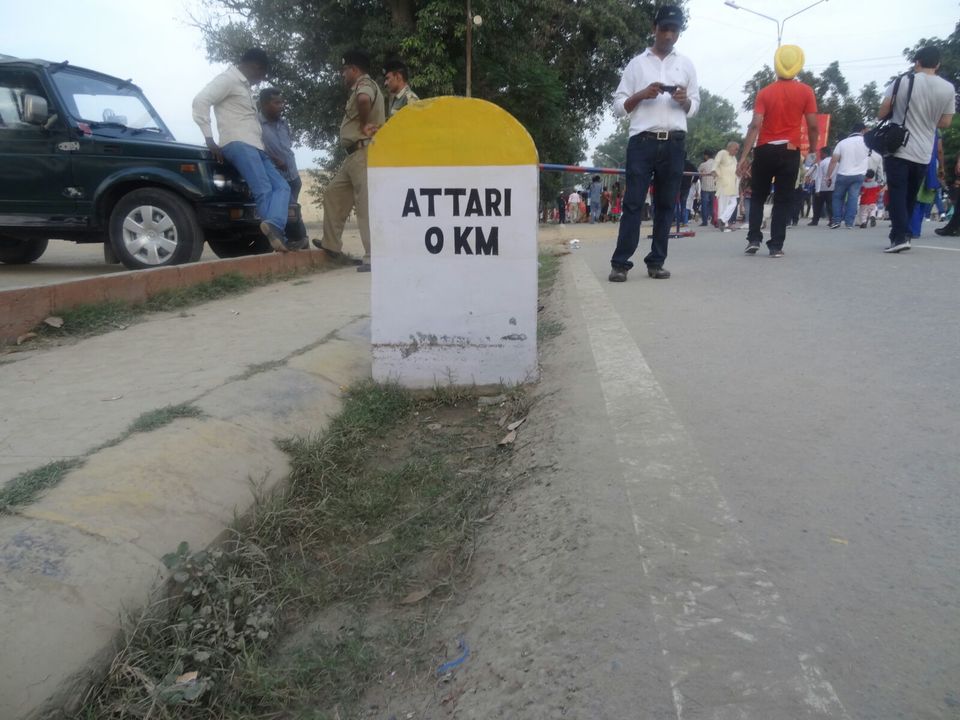 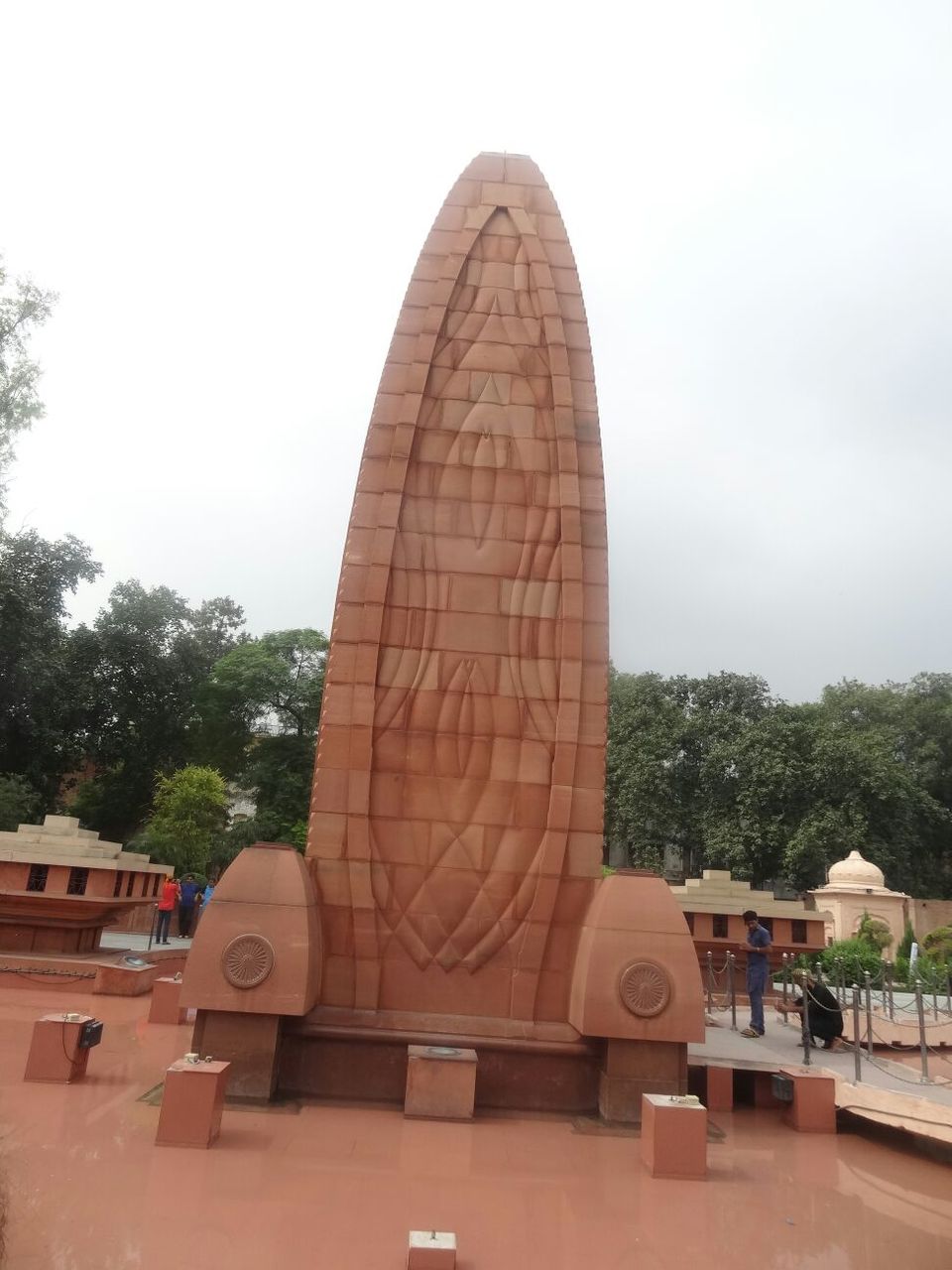 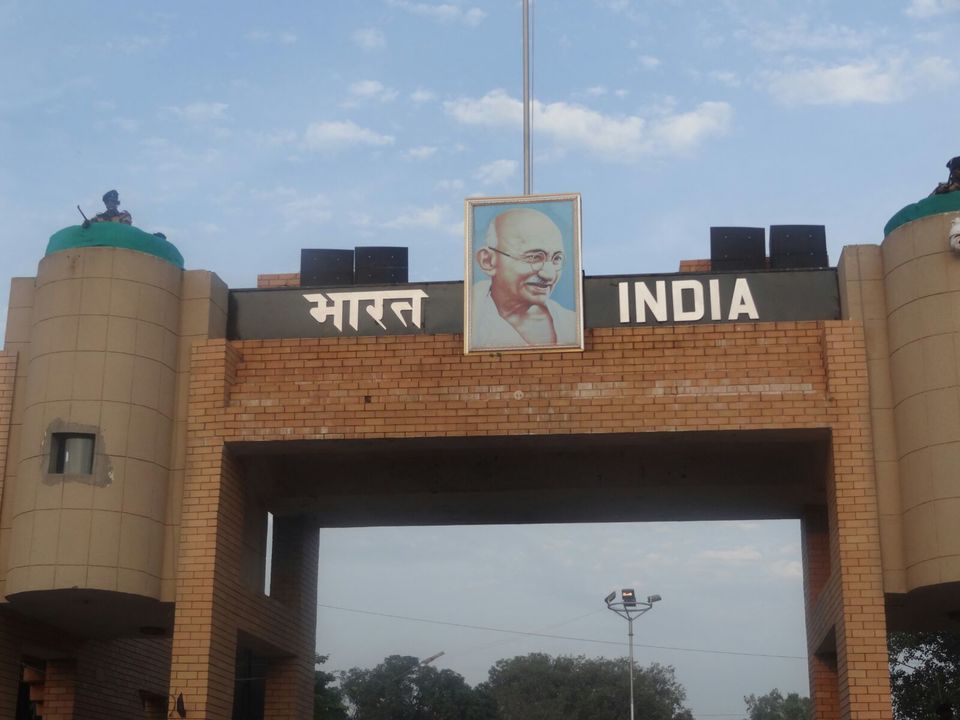 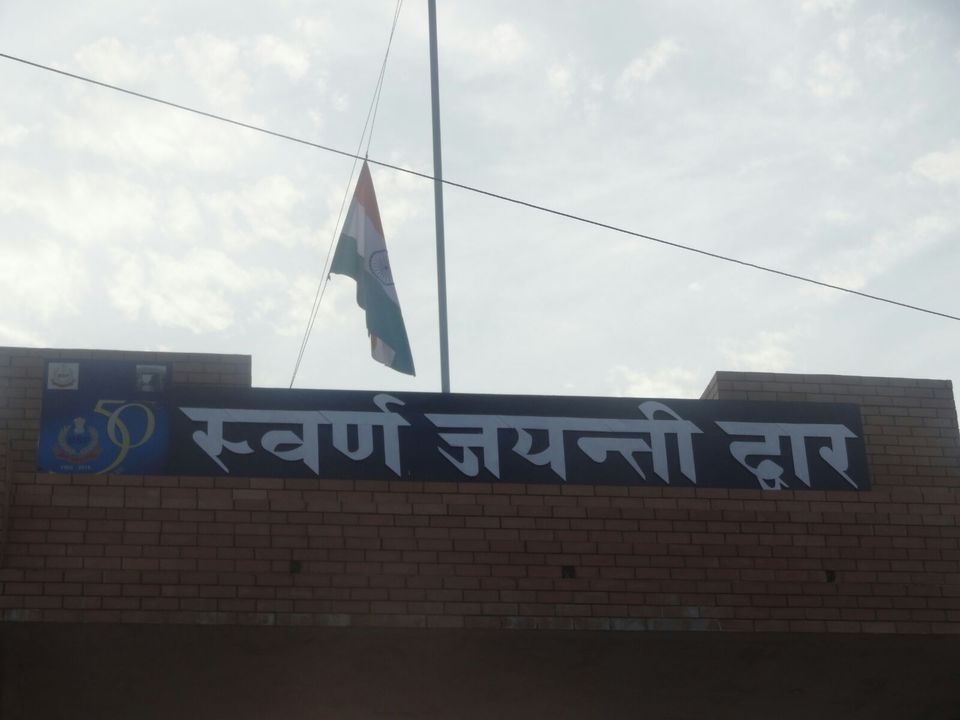 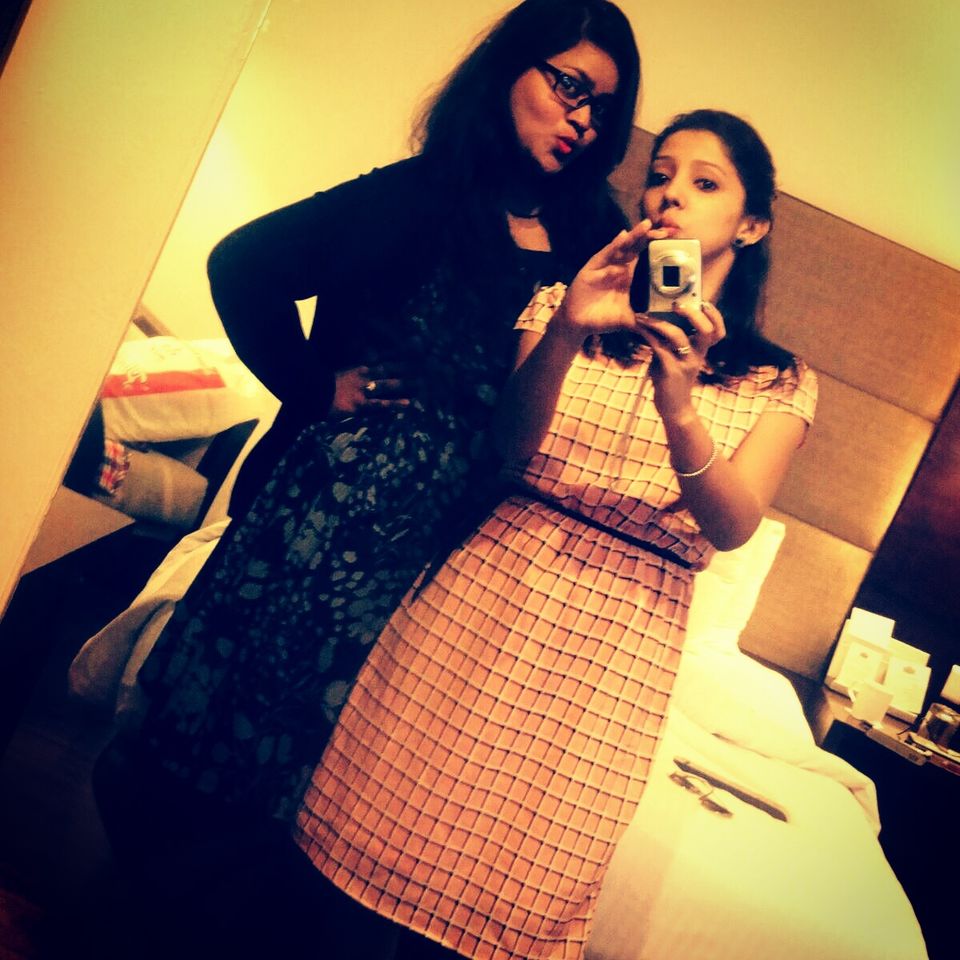 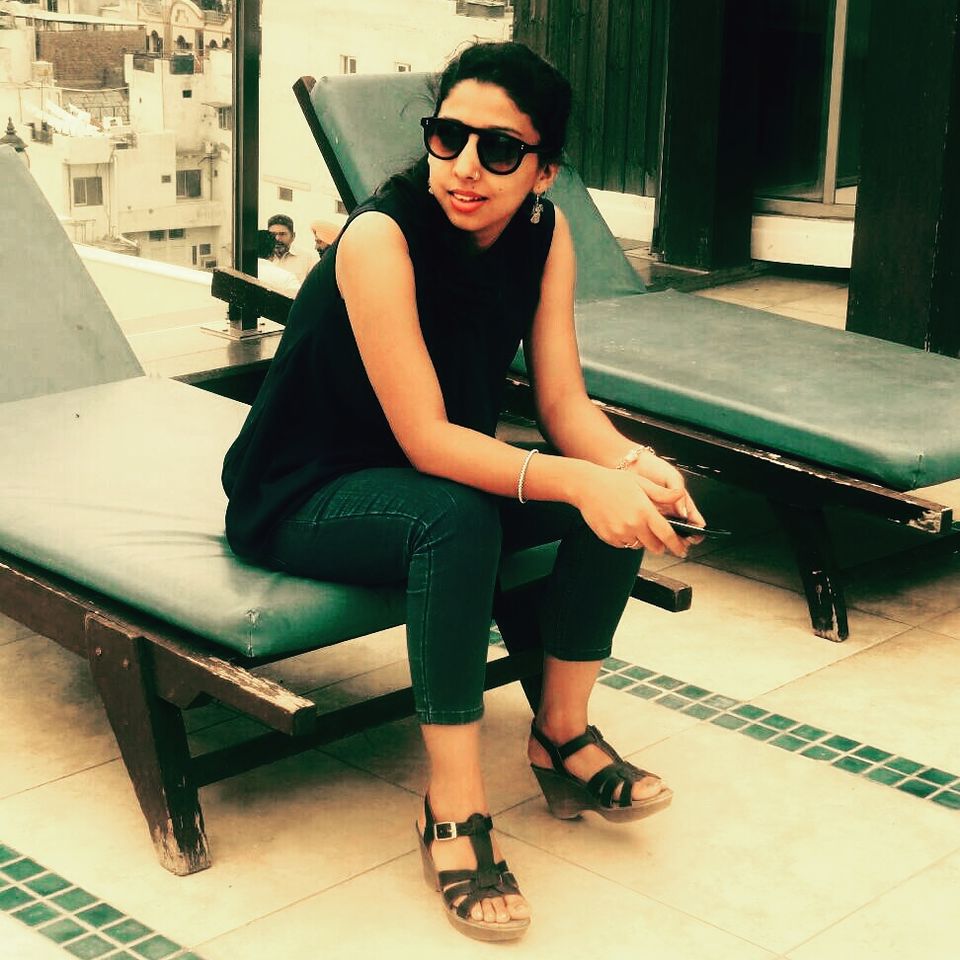 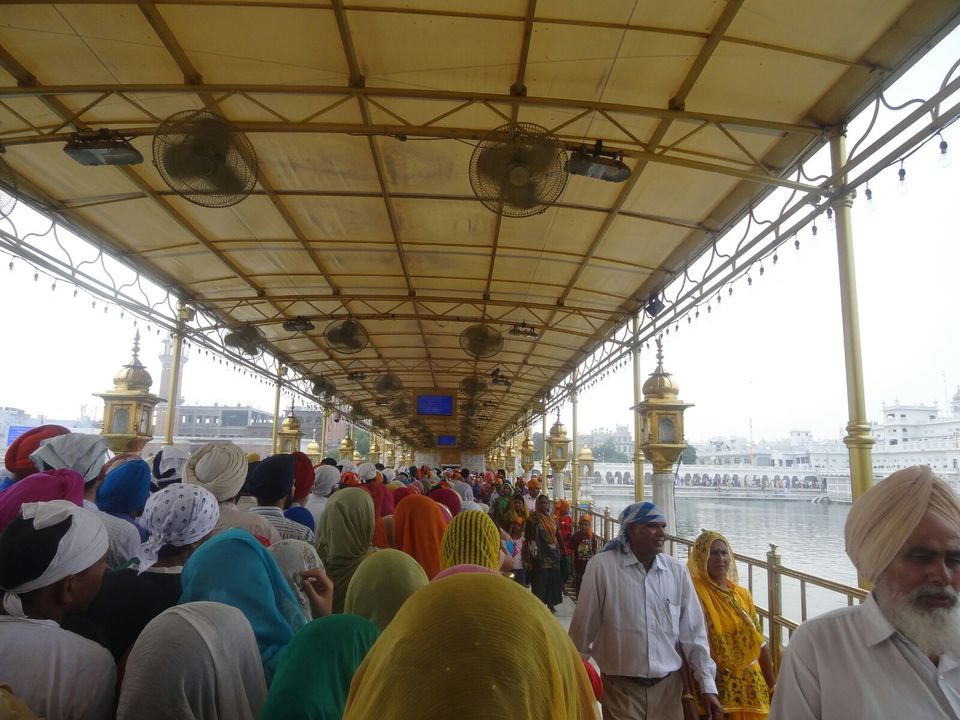 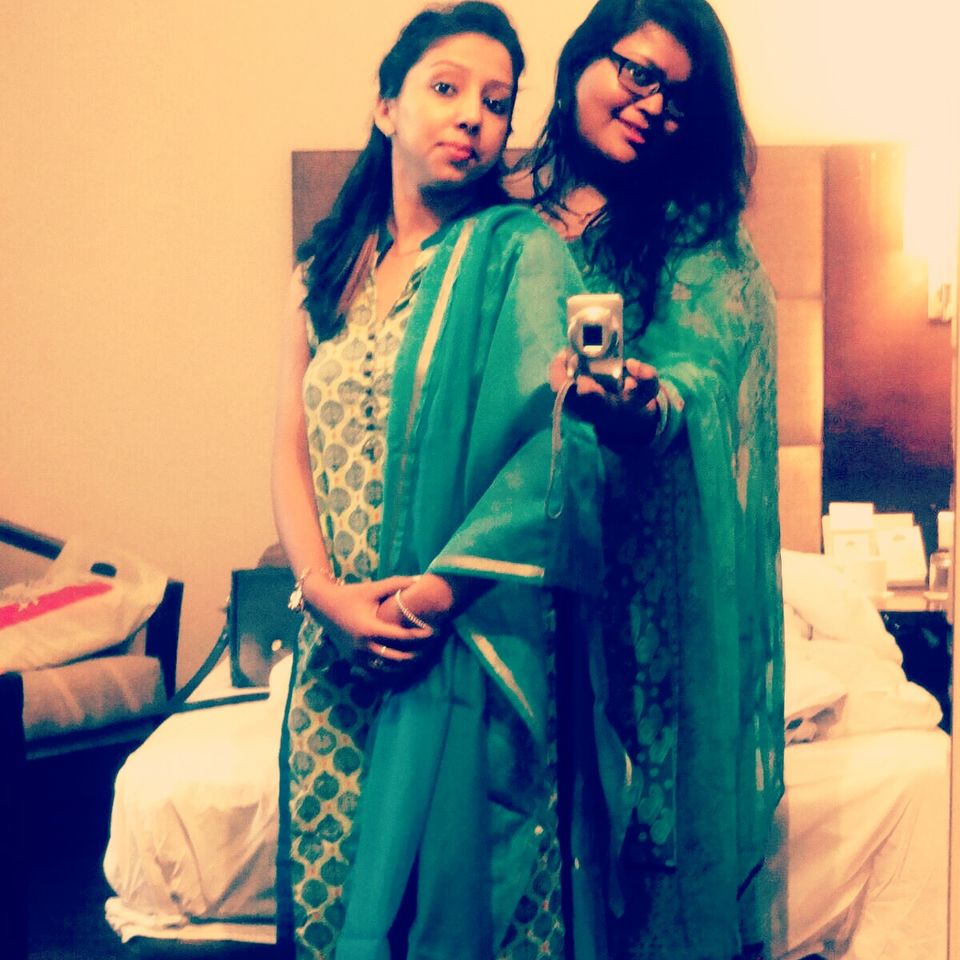 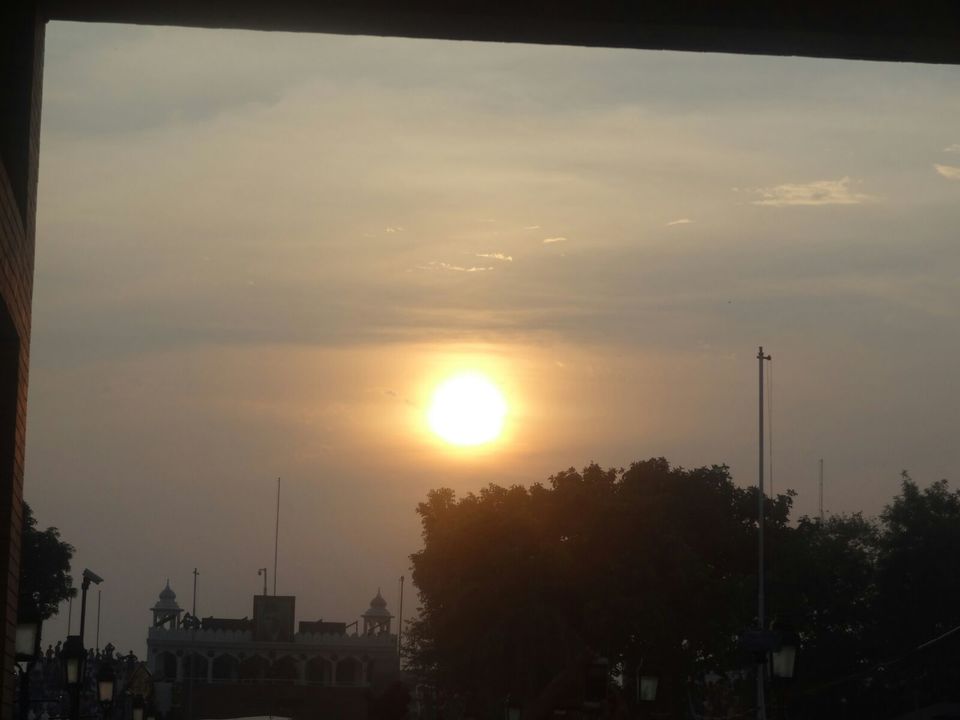