Someone told me that Humayun's Tomb is a replica of Taj Mahal and when I saw it for the first time, I actually realized, it looked like Taj Mahal. This magnificent tomb will take you back to the history and you will find yourself in some different time...

This tomb is the tomb of Mughal Emperor Humayun and the first garden tomb of Indian subcontinent. The tomb was commissioned by his wife Bega Beghum and was designed by Mirak Mirza Ghiyas and Sayyid Muhammad, his son. This was the first structure where red sandstones were used at such large scale.

This tomb is huge, beautifully built and attracts tourists from all over the world.

The moment you enter, on the right side, there is Isa Khan Niyazi's Tomb, which dates back to 1547. It is an octagonal tomb and is surrounded by octagonal garden. His entire family is buried here.

If you are entering the main complex (from West), you will first see Bu Halima’s garden.

IT is located in the southwest end. It belongs to a nobleman who served in the court of Akbar.

This structure is just next to Afsarwala mosque. It was built by Bega Begum in around 1561 CE.

Due to the blue glazed tiles used in construction, it is named so. Nila Gumbad (Blue Dome) was built for Miyan Fahim who was a servant.

The Nai Ka Gumbad (Barber’s Tomb) is located towards south east corner. This tomb belongs to a royal barber.

How to reach Humayun's Tomb?

You can reach there easily. The nearest metro station is JLN Metro Station on Violet Line. From there, you can get an auto or e-riksha, which should cost you around 30 INR to 40 INR. 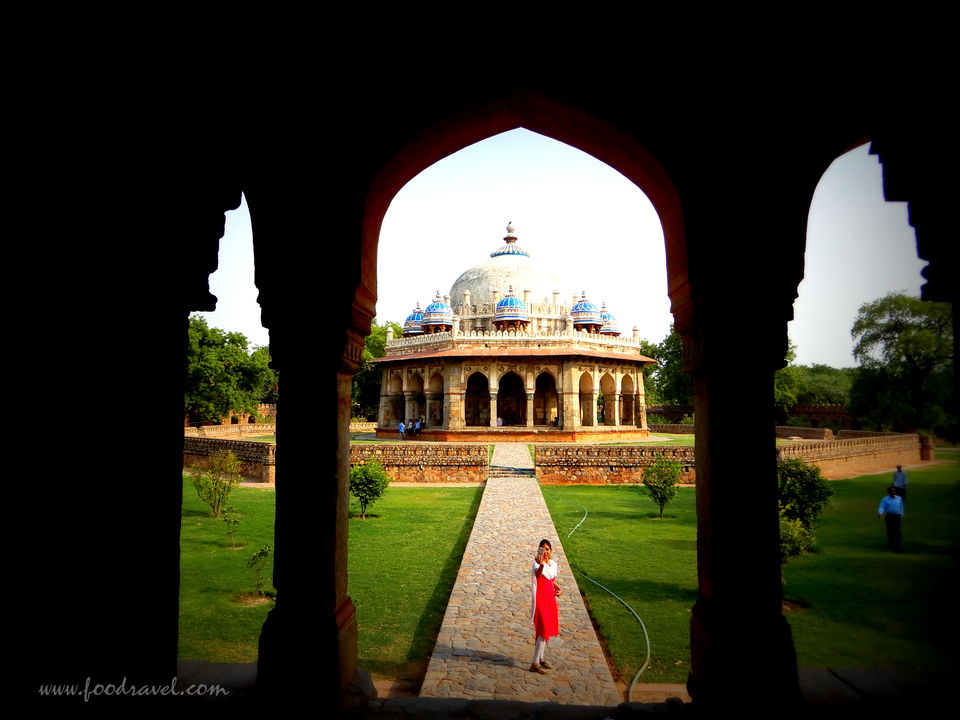 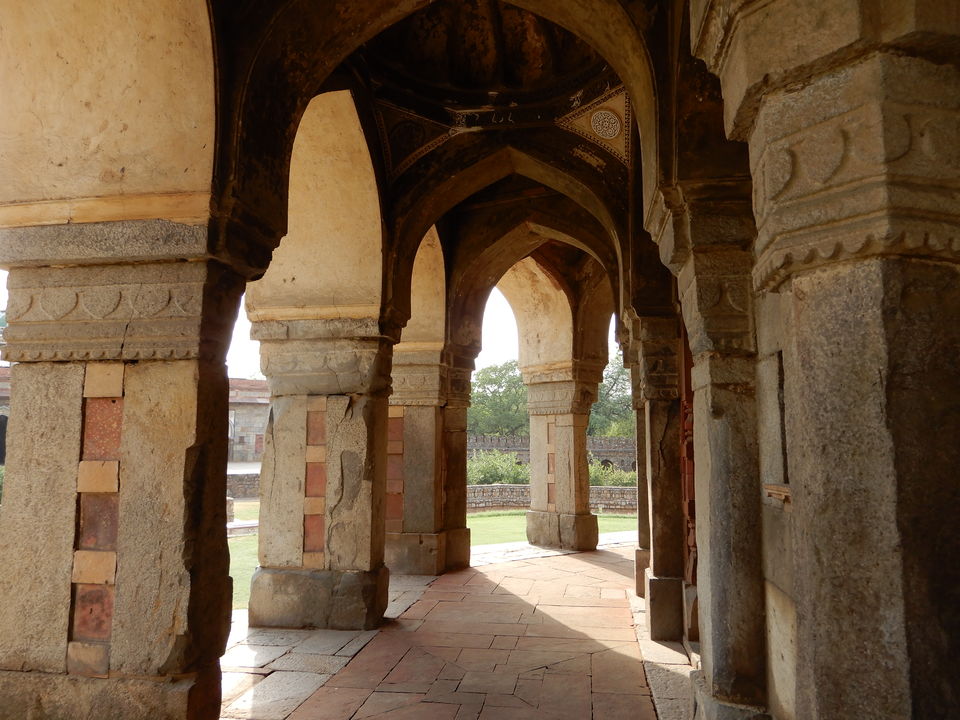 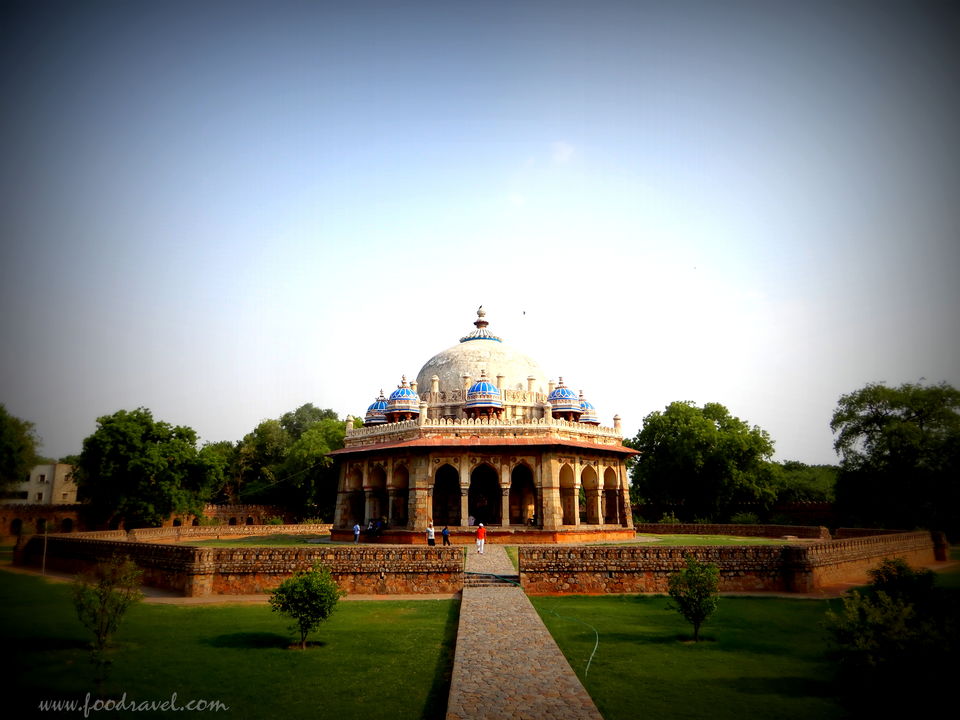 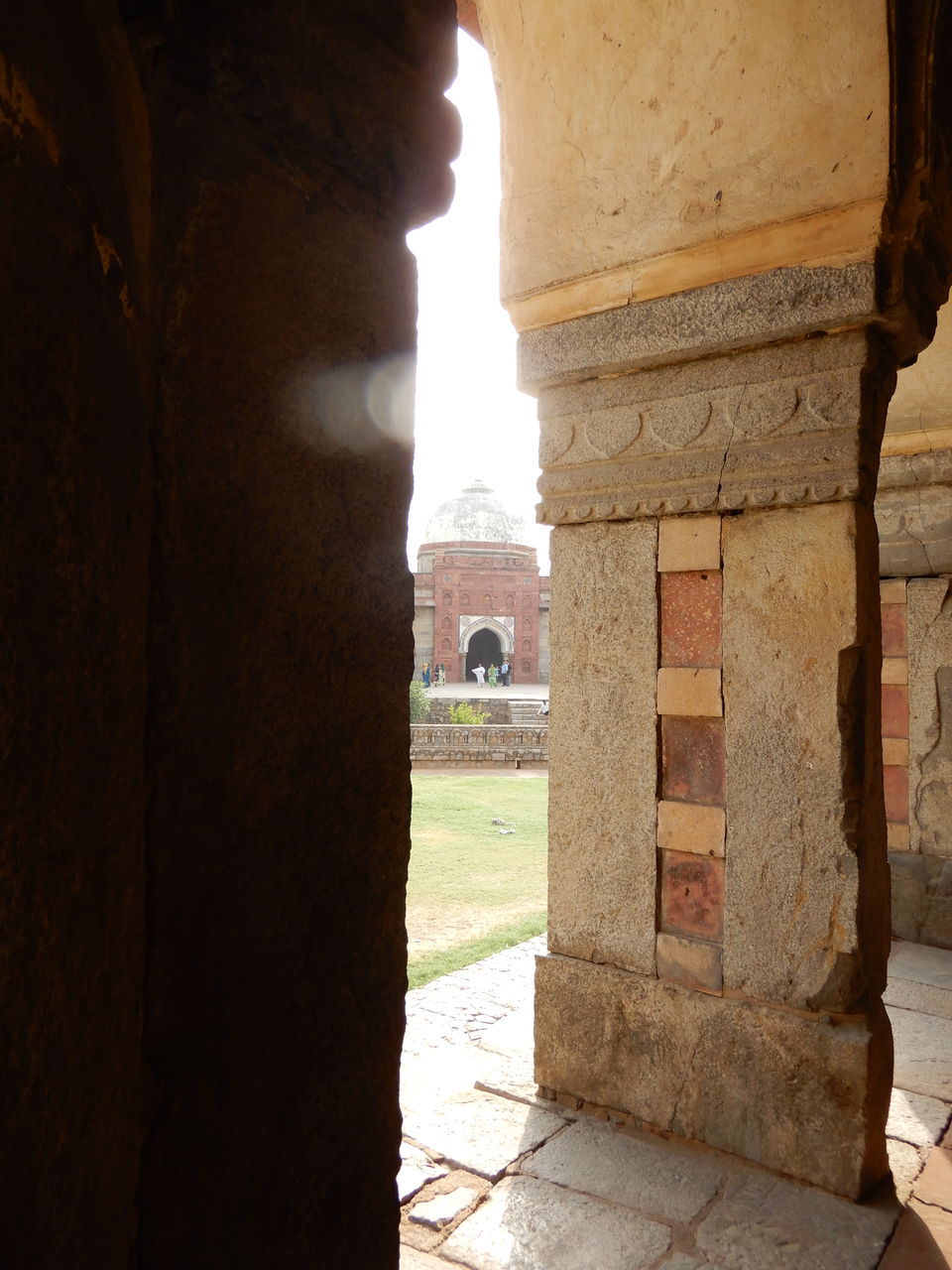 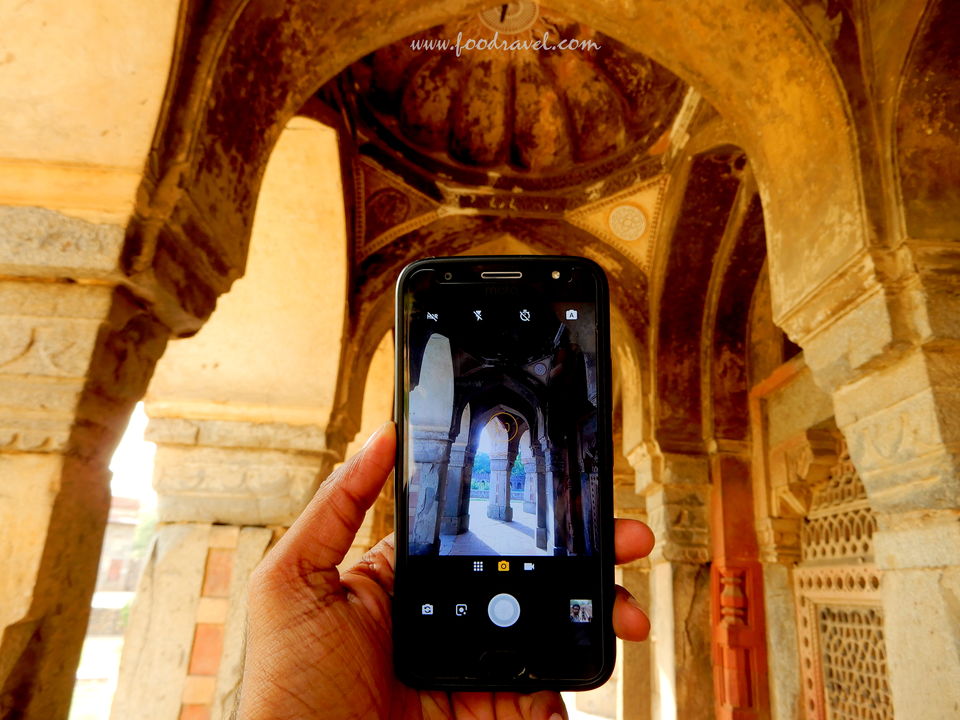 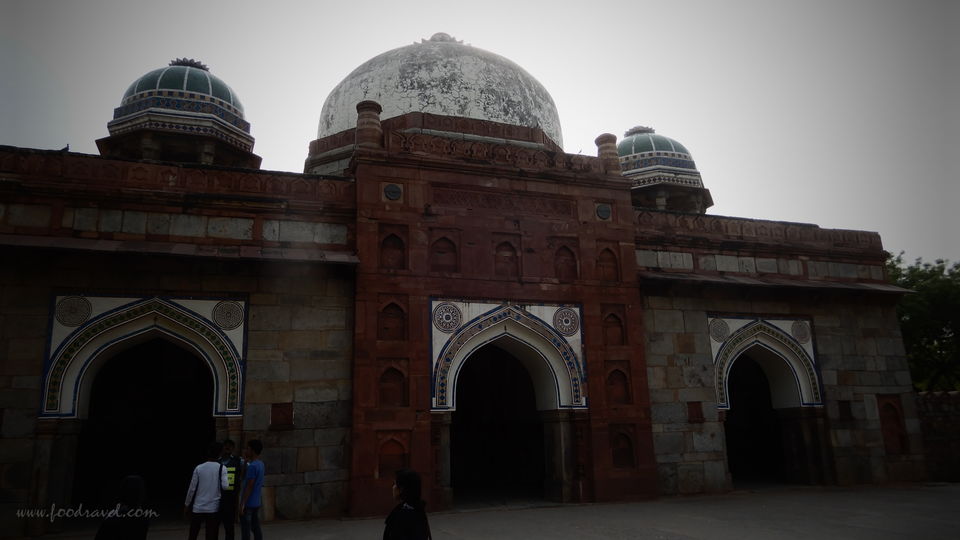 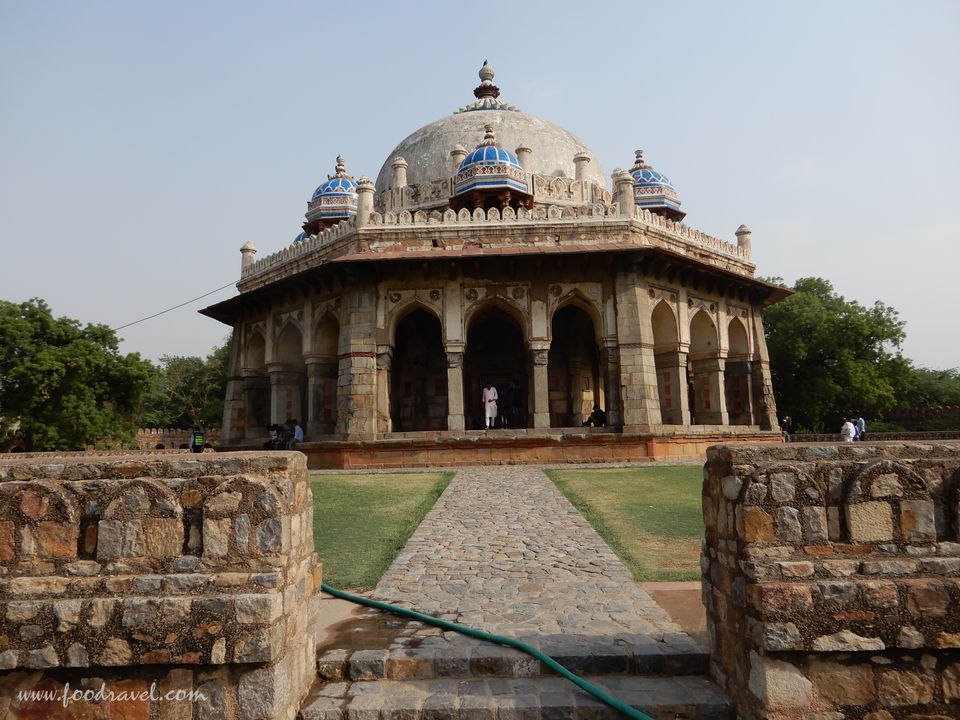 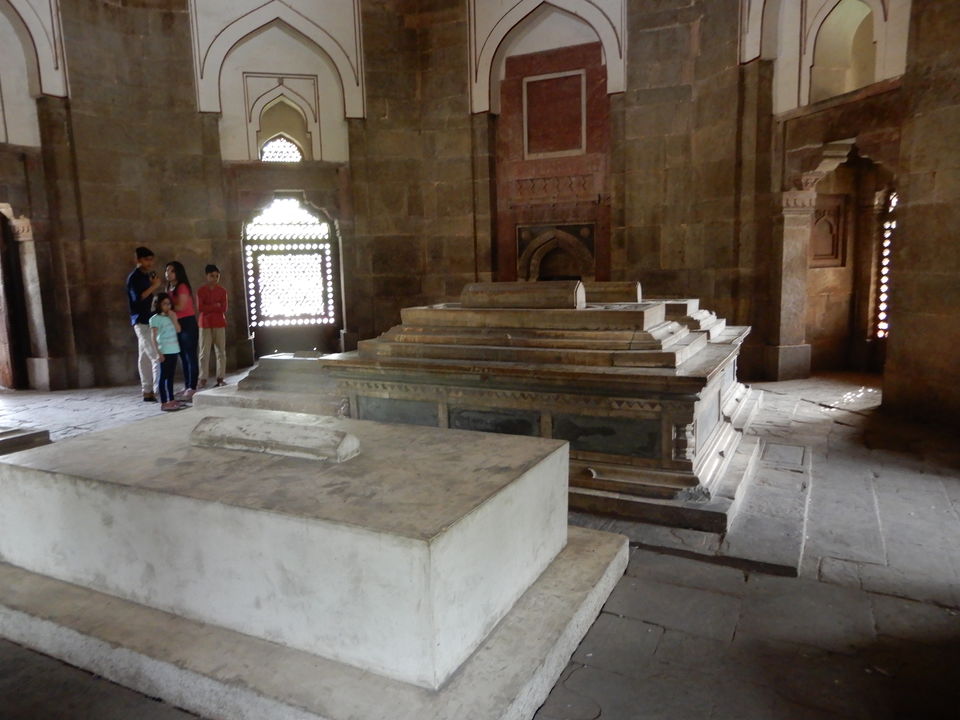 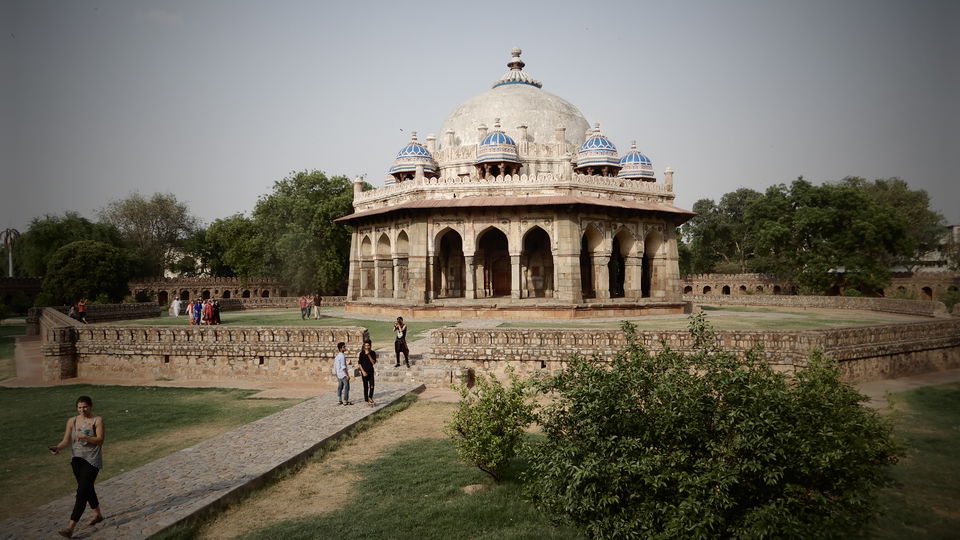 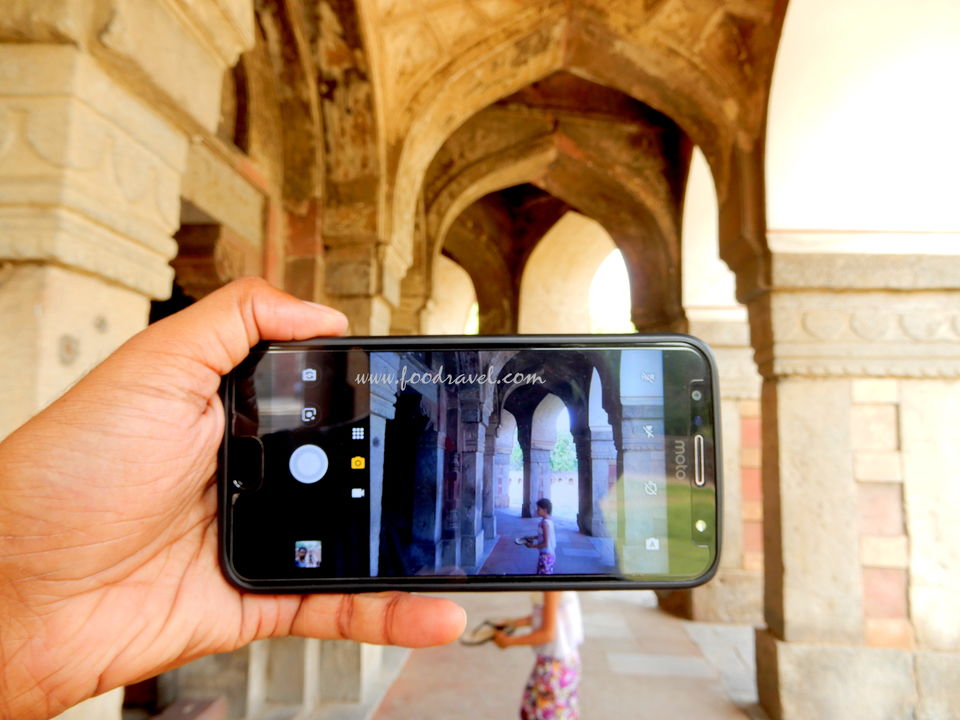 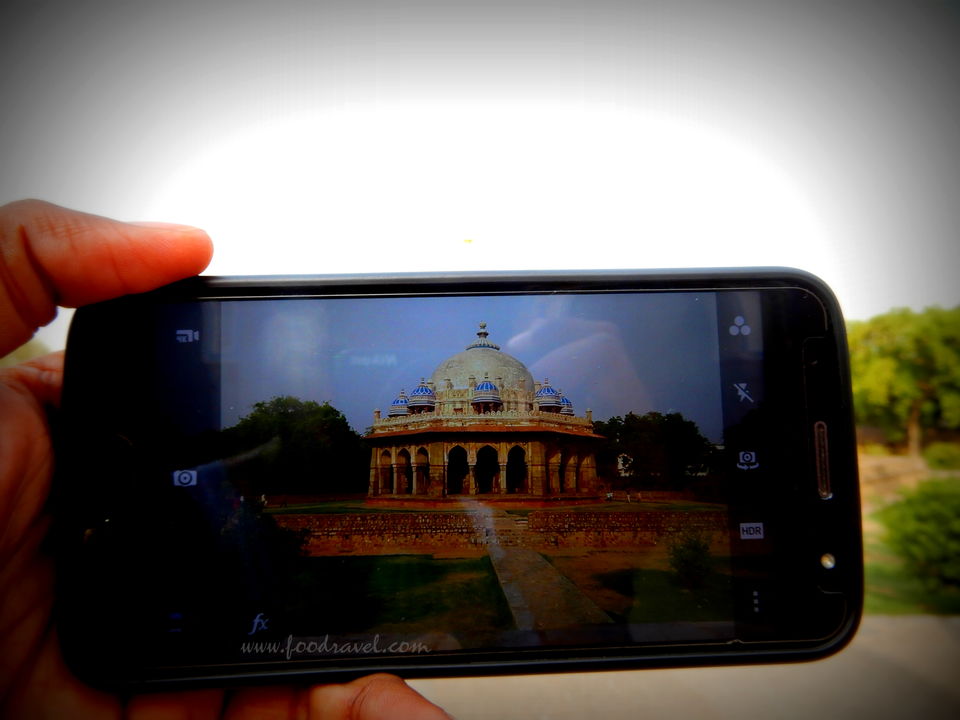 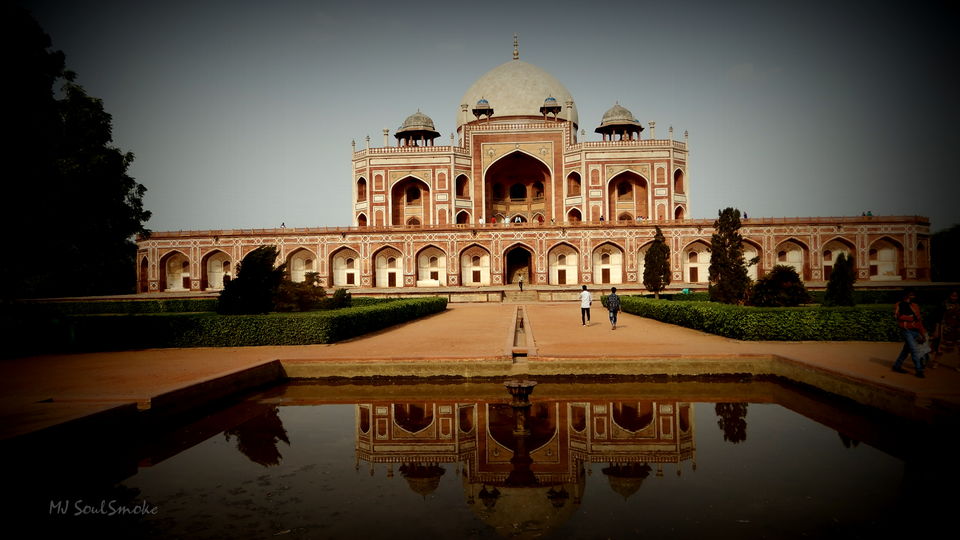 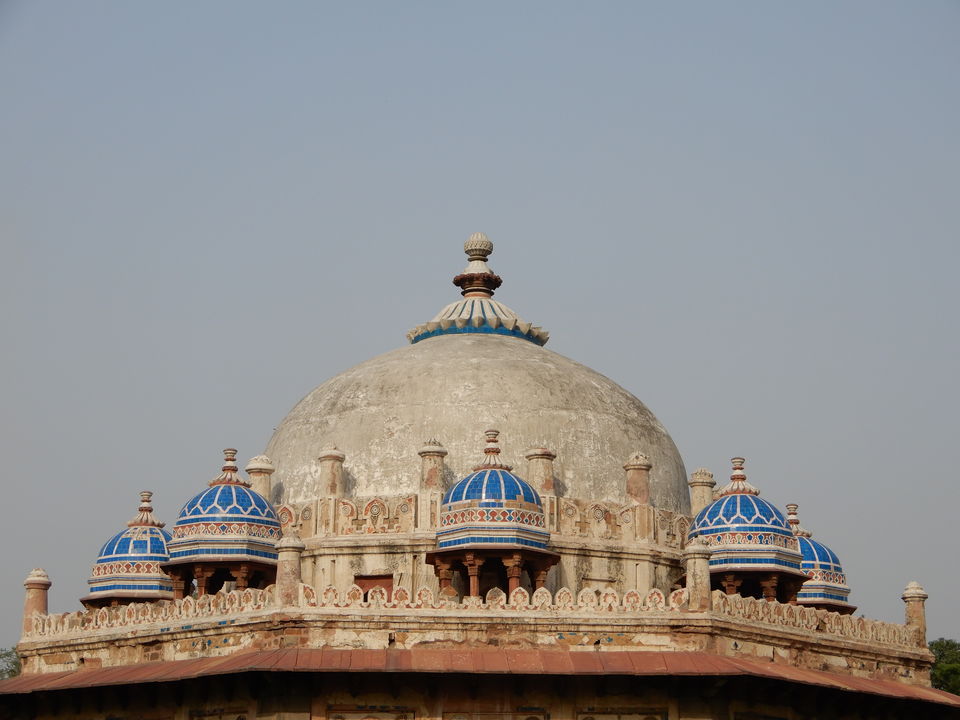 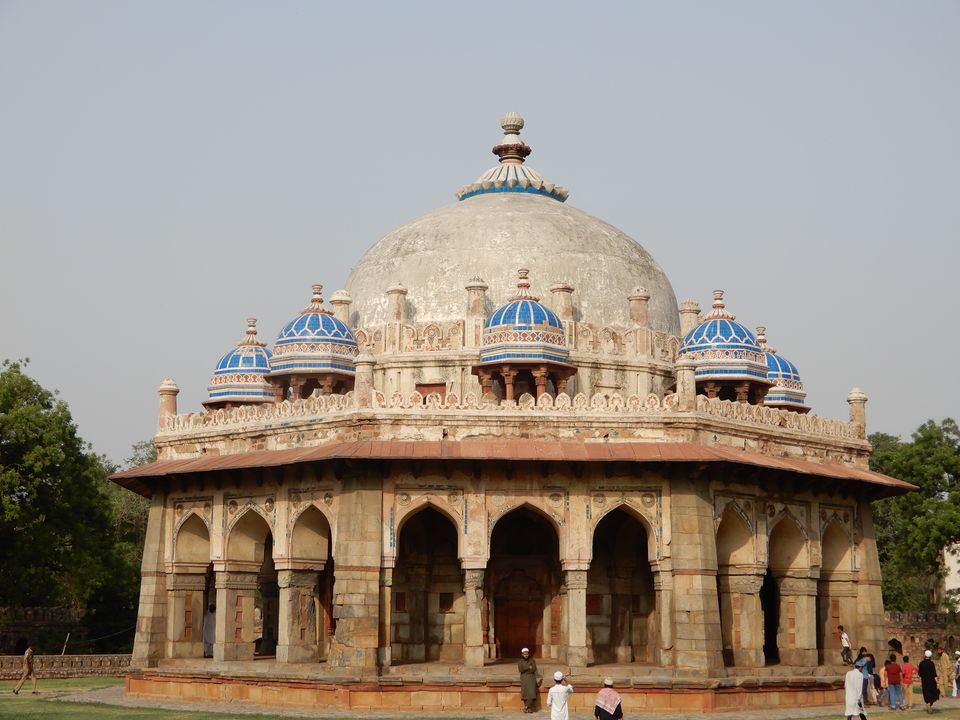 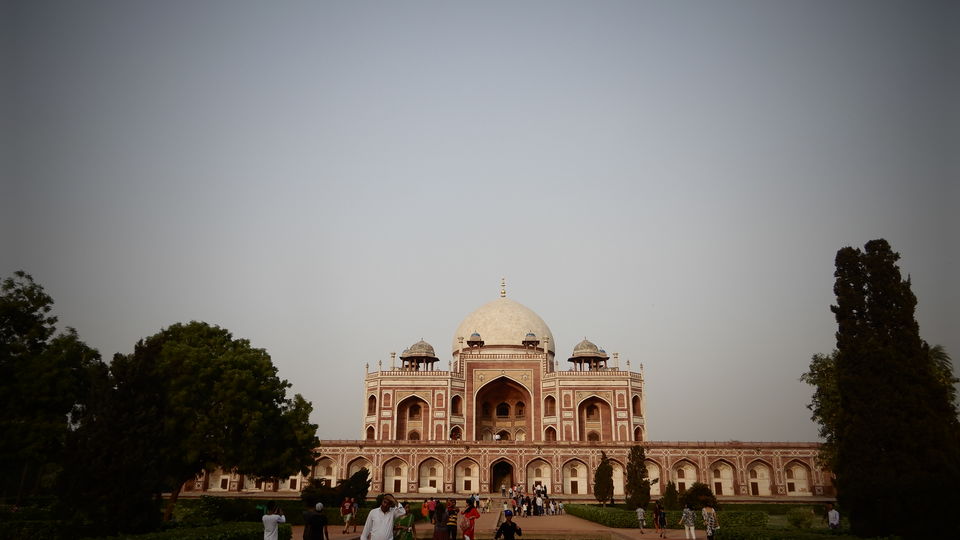 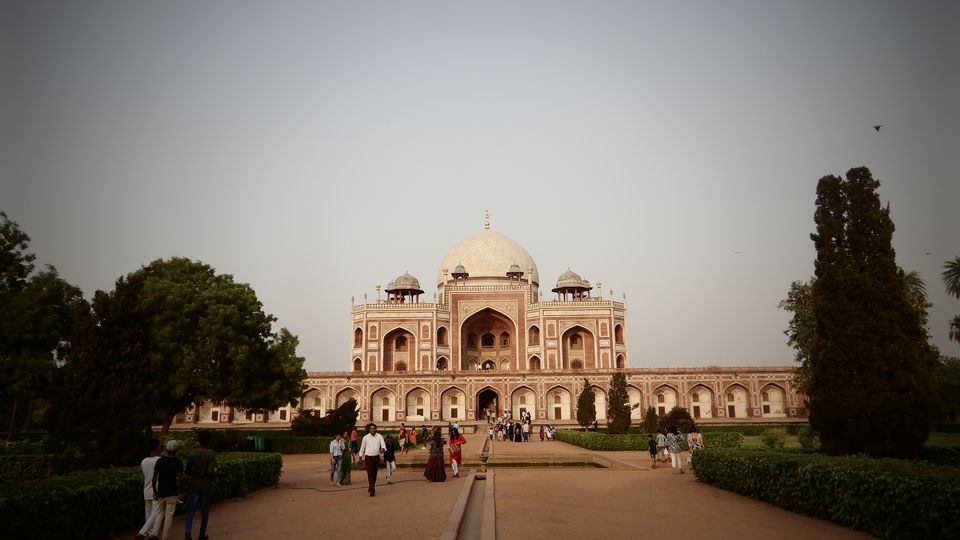 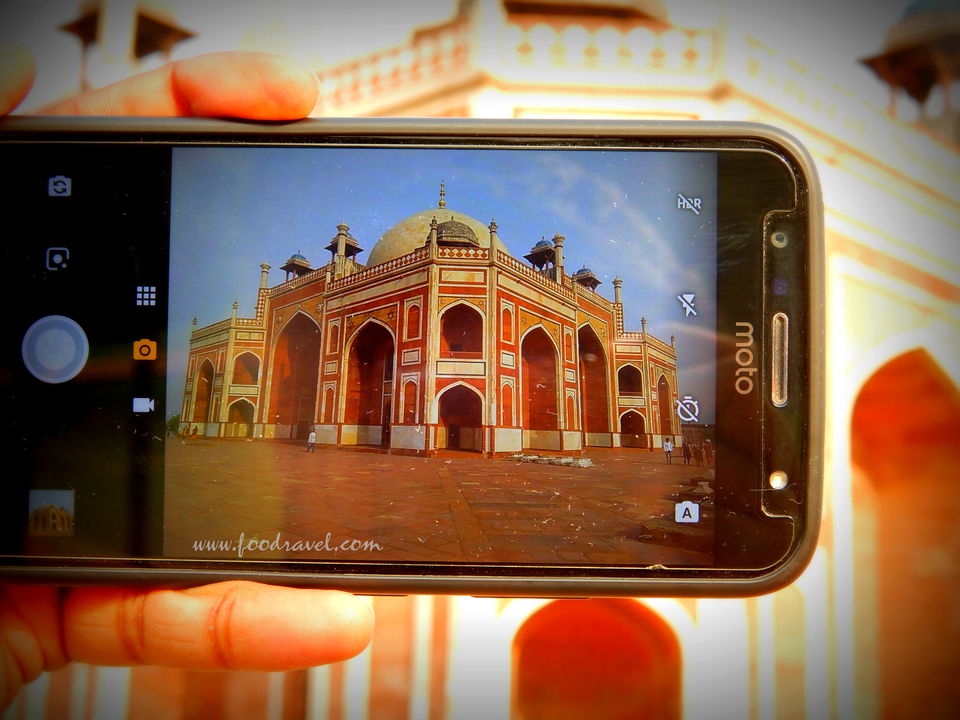 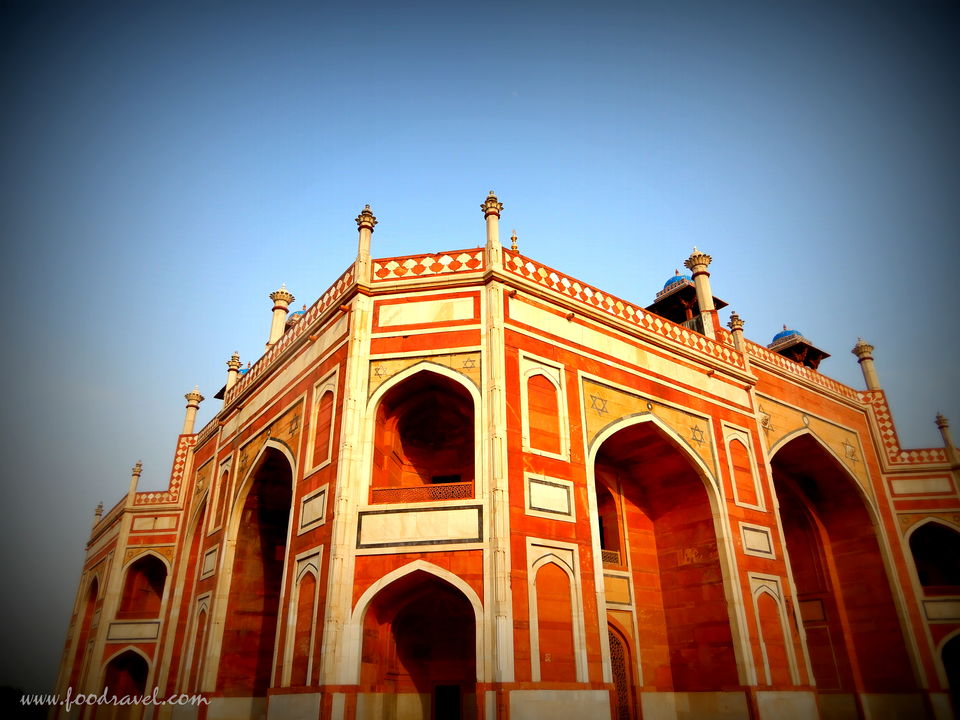 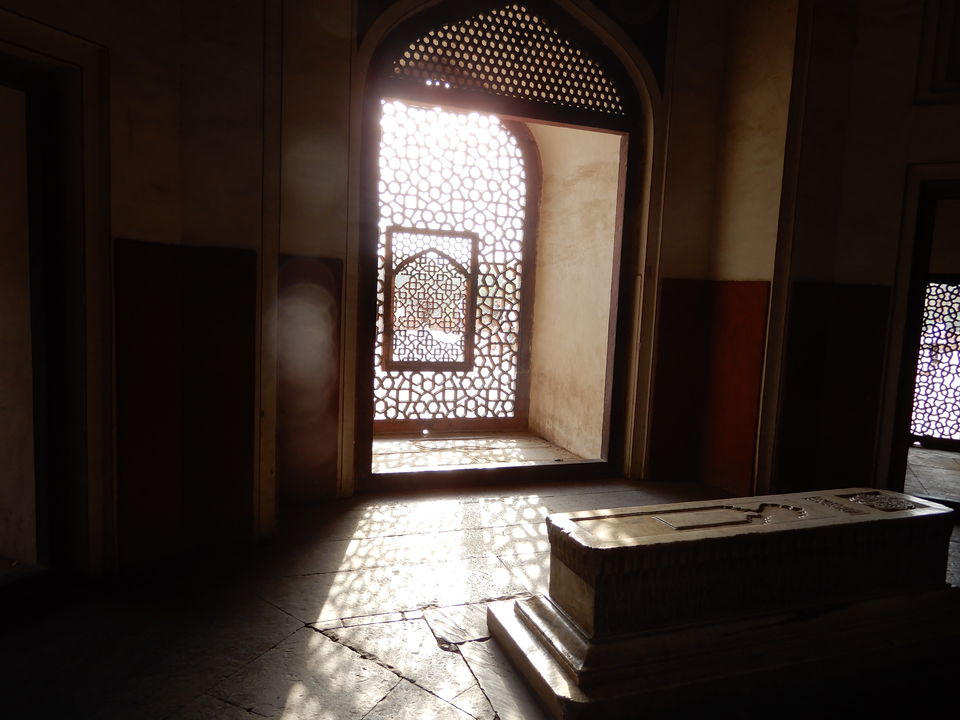 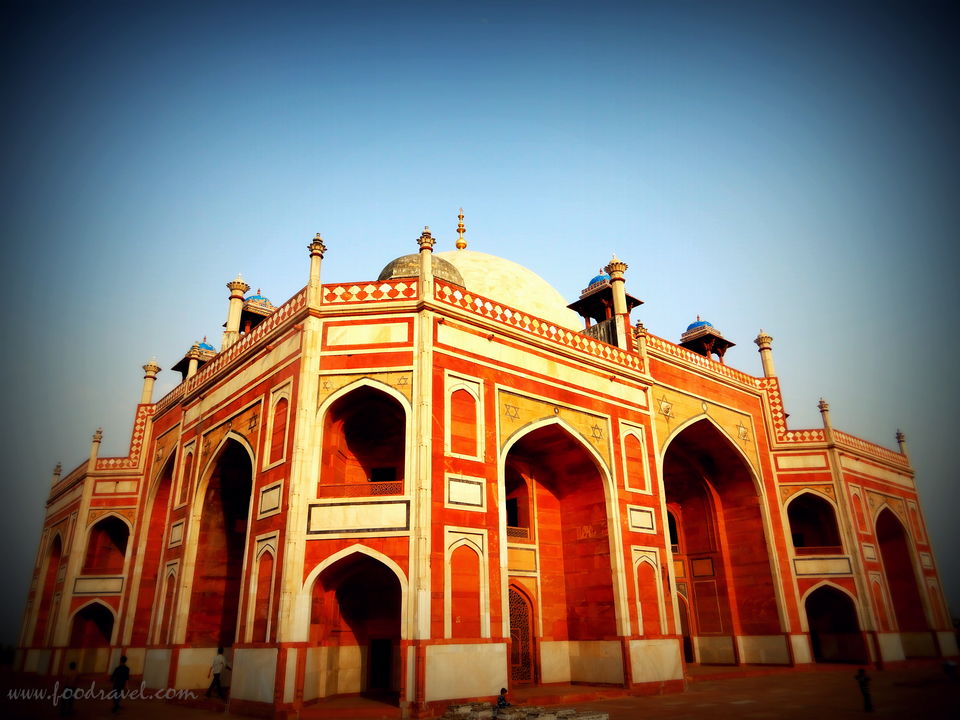