Growing up, I spent all my summers visiting my grandparents in Delhi, and each summer, my mom and I would talk about how we’d visit Humayun’s Tomb during that trip. Unfortunately, we never got around to doing it, and we mostly blamed it on the scorching summer sun. Although that excuse isn’t really valid because I lived in Delhi for three full years while in college and had plenty of time to go there. My nana (mom’s dad) always wanted to take us there too but somehow it never happened.

Last month, I lost my nana to cancer. The whole family got together in Delhi for the funeral and a day after the funeral, my parents and I found ourselves at home without any plans for the day and just like that, we decided to go to Humayun’s Tomb. A part of me believes my nana made it happen and in a strange yet comforting way, I could feel his presence the entire time I was there.

The Mughal era is my most favorite part of Indian history. Humayun’s Tomb, the tomb of the great Mughal Emperor Humayun, was built way back in 1572 by his widow Bega Begum, and was declared a UNESCO World Heritage Site in 1993. It’s said to be the first garden-tomb to be built in the Indian subcontinent and is the one of the first monuments to be made using the combination of red sandstone and white marble in India (and it is also said to have inspired the construction of the Taj Mahal). The tomb is set in 12 hectares of serene and beautiful gardens, and it is quite an experience to just take a stroll through them while marveling at the grandeur of Humayun’s Tomb.

Having visited the place now, I can’t believe I’d never been there before. It’s amazing how such a magnificent structure is nestled in the middle of the city and transports you back in time, all while offering the most peaceful surrounding. I have a lot of great pictures from those few hours I spent at Humayun’s Tomb and thought it’d be a shame not to share them. So here goes! 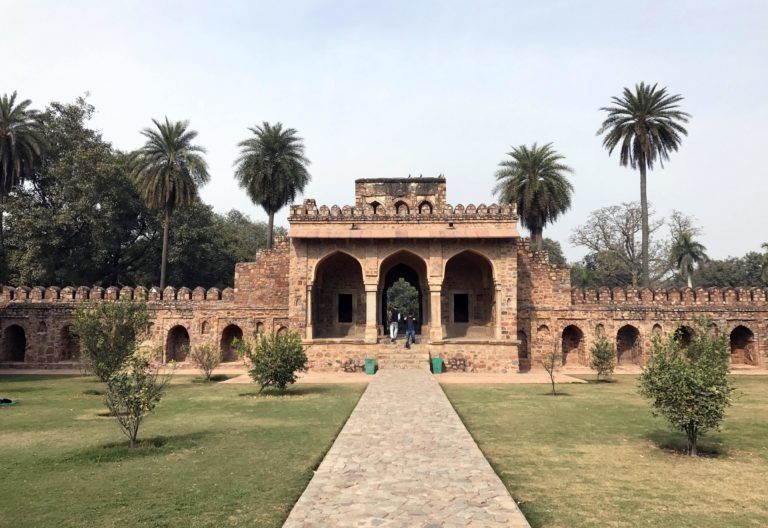 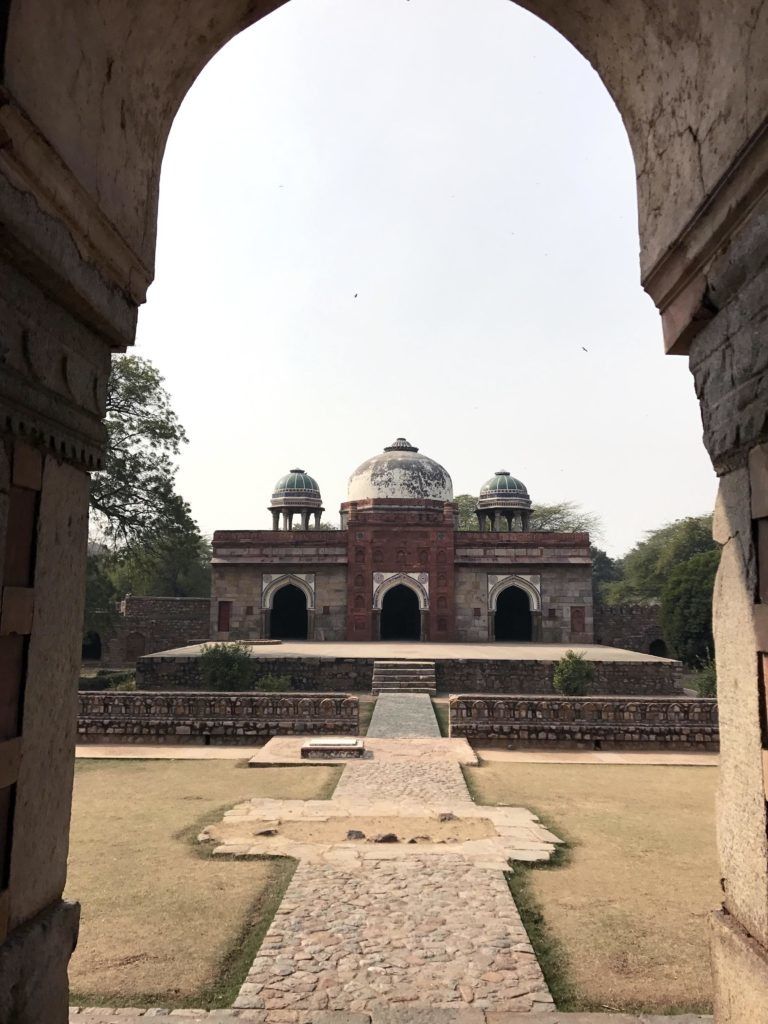 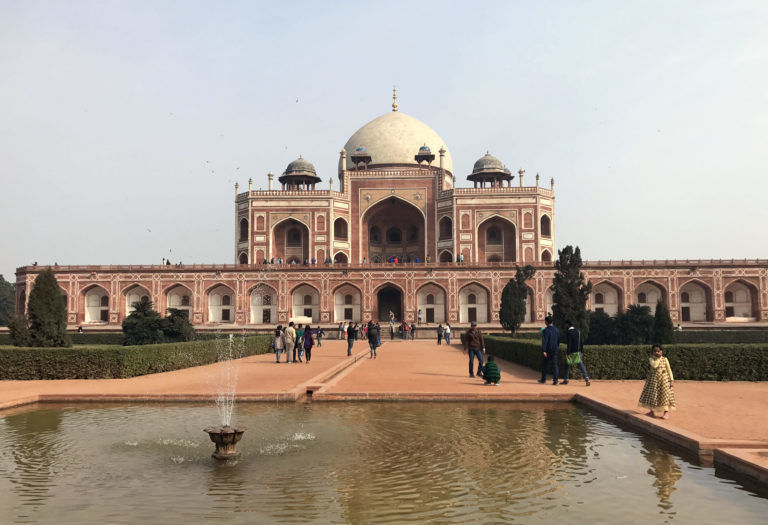 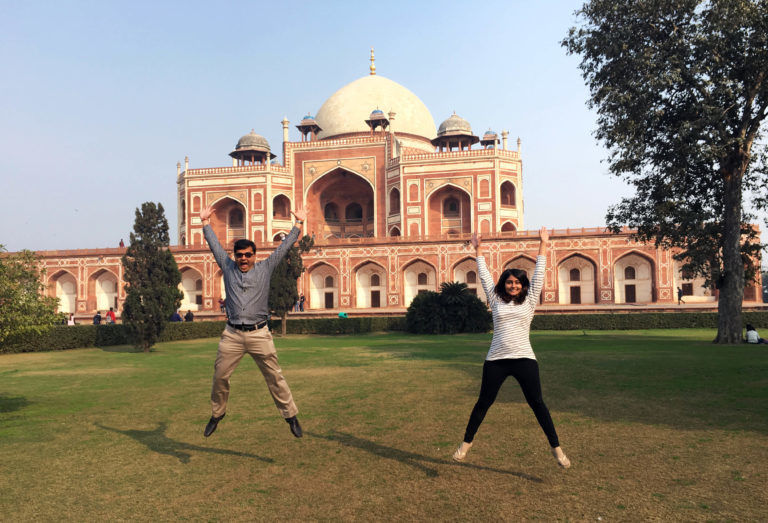 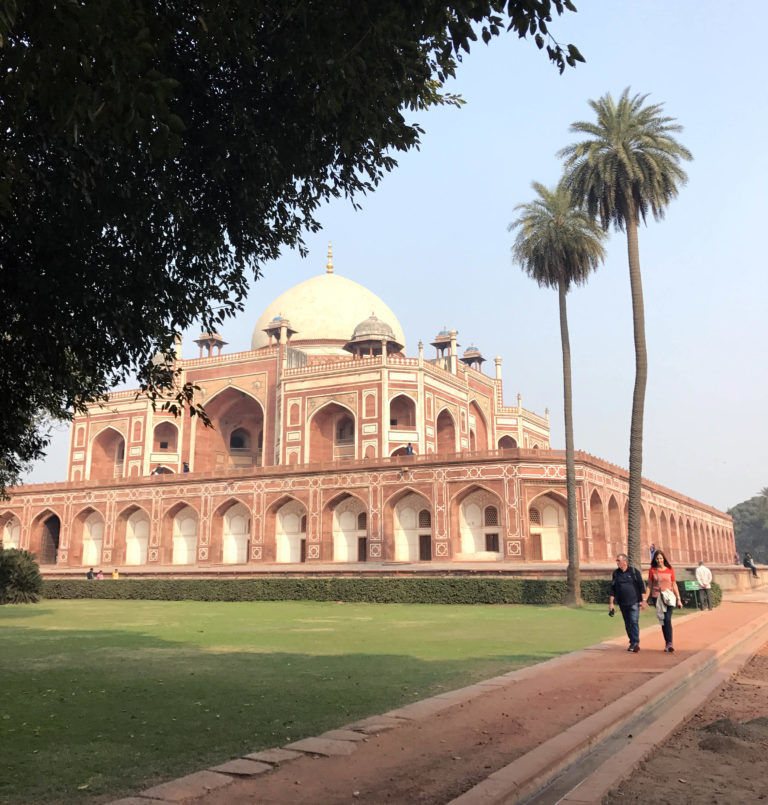 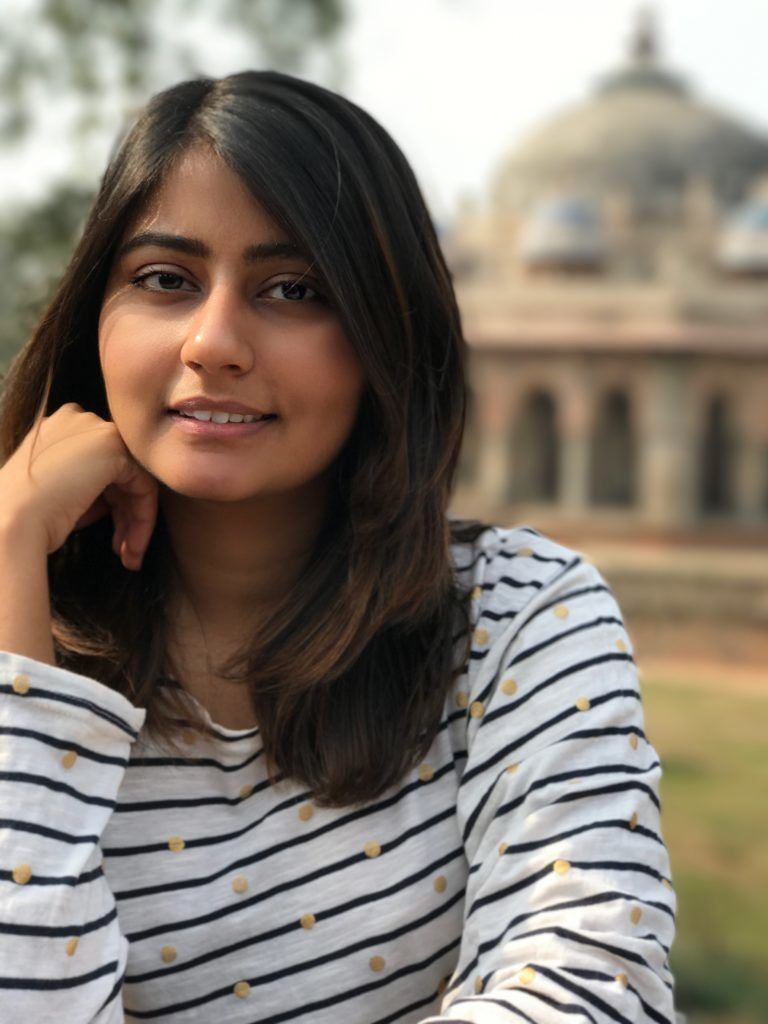 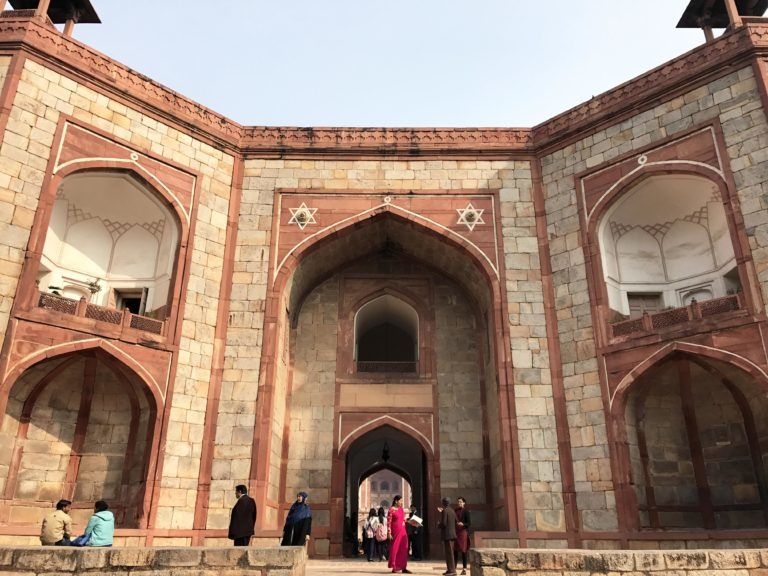 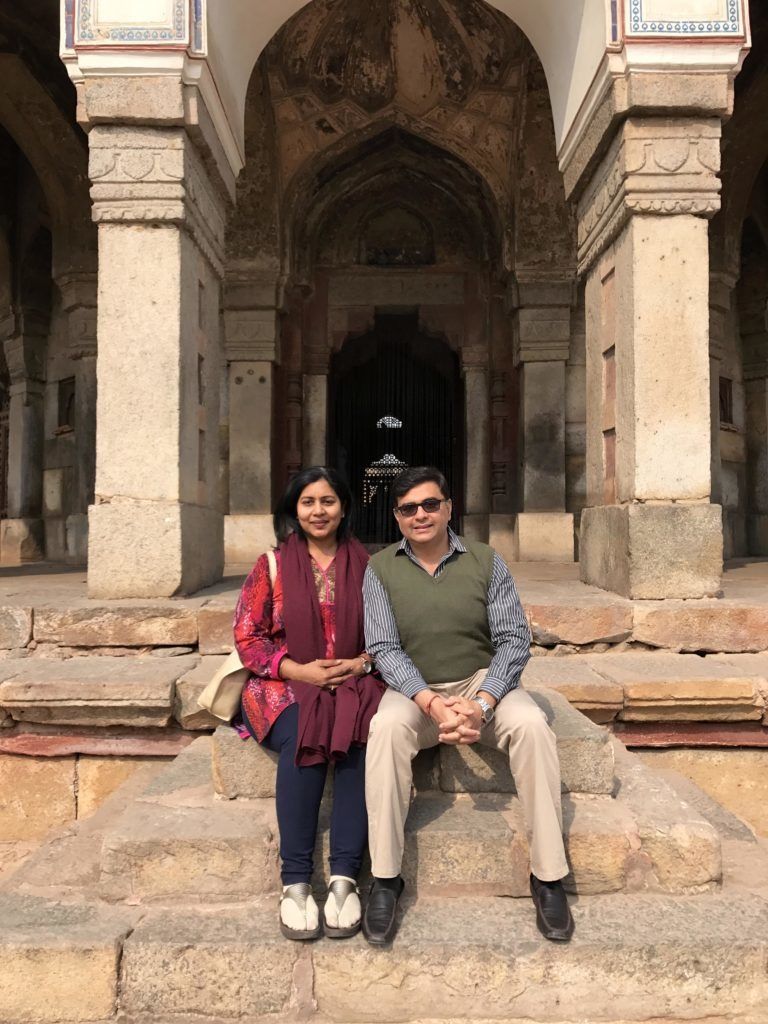 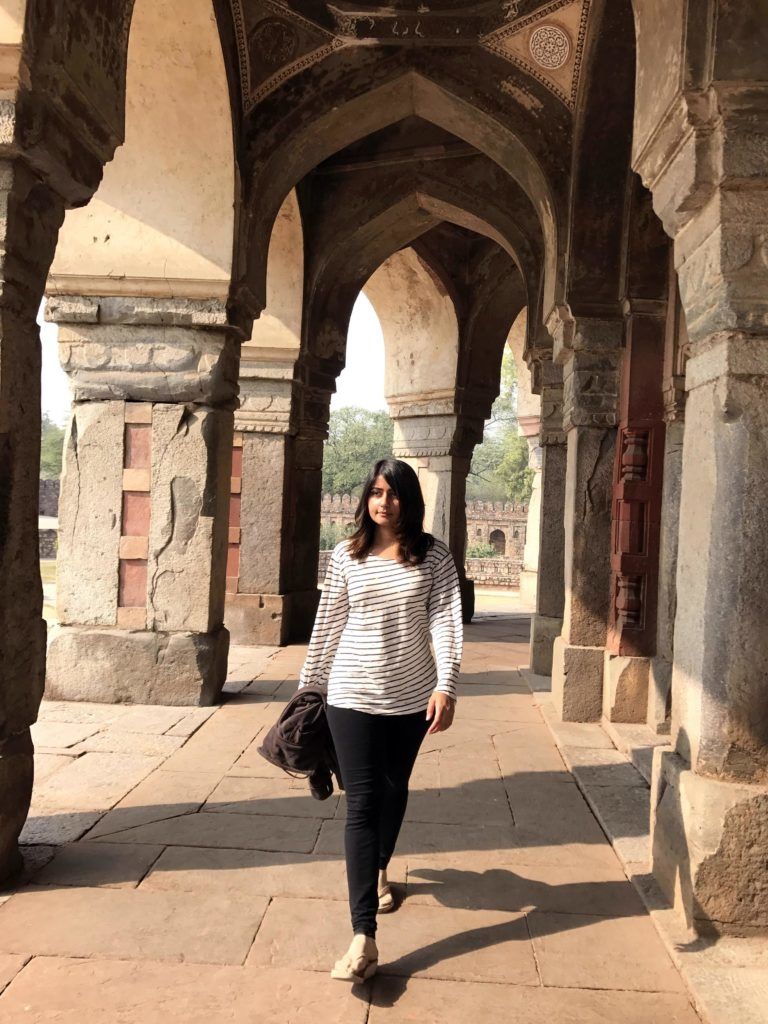 This post was originally published on Blog Of The Things.