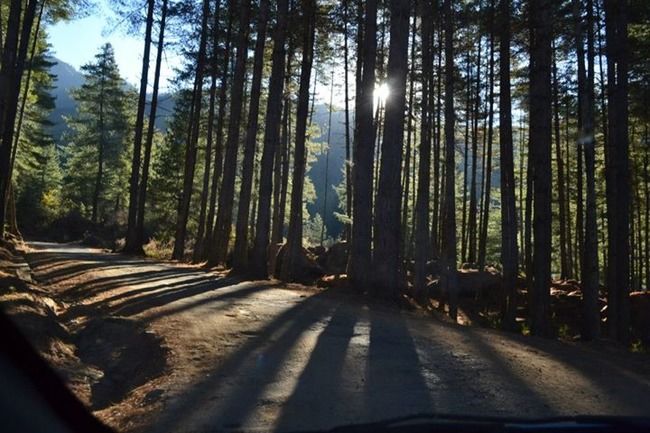 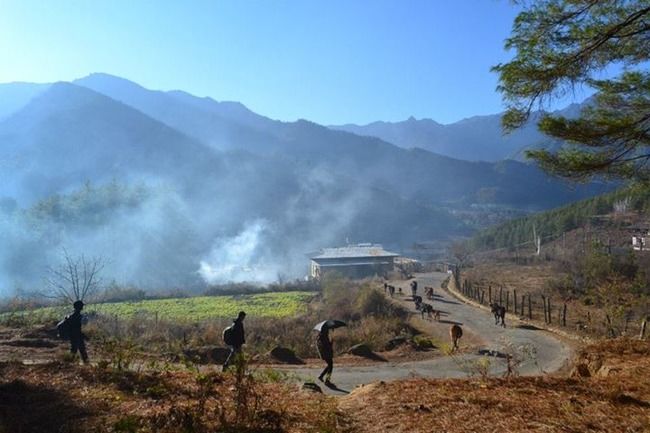 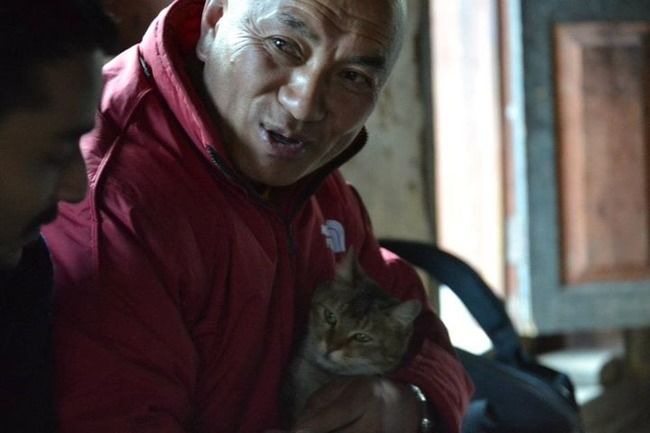 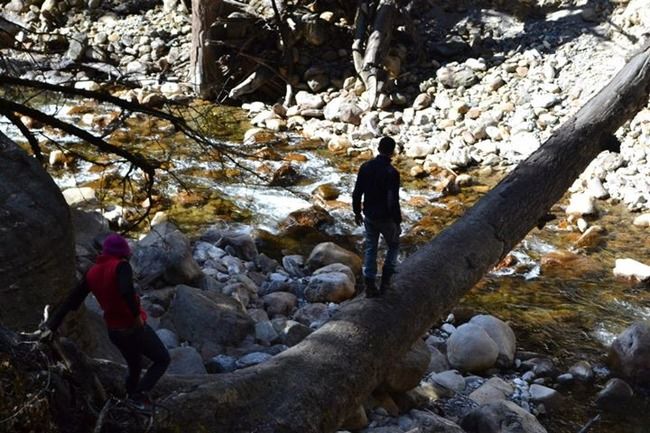 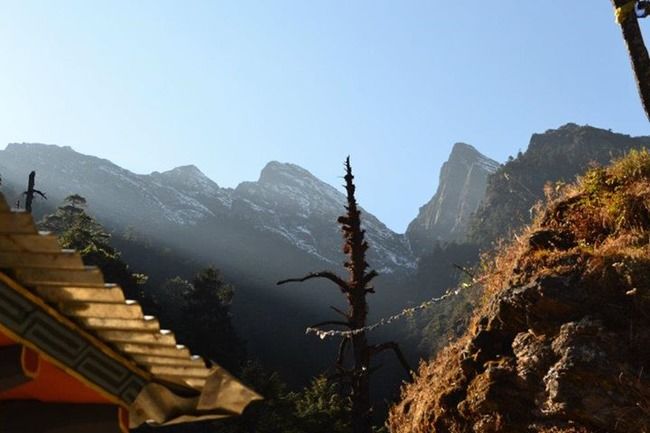 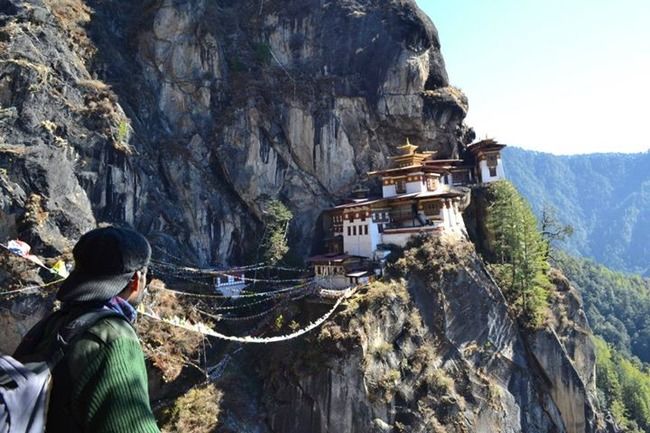 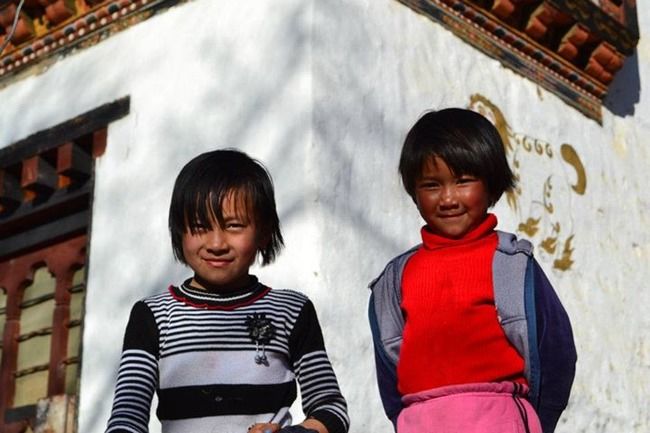 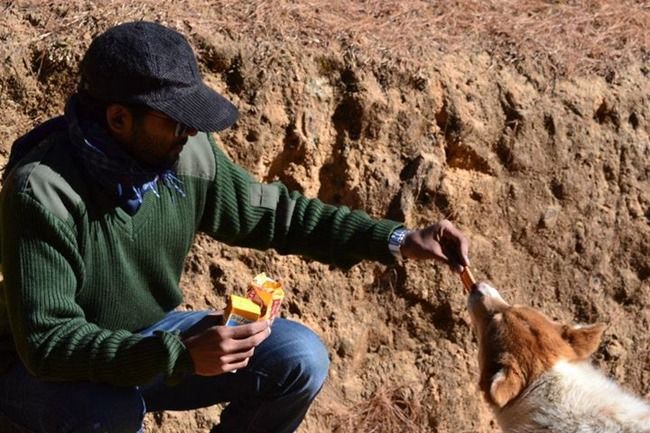 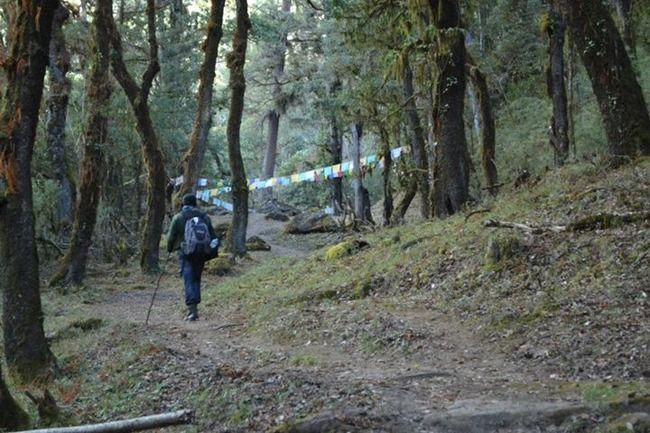 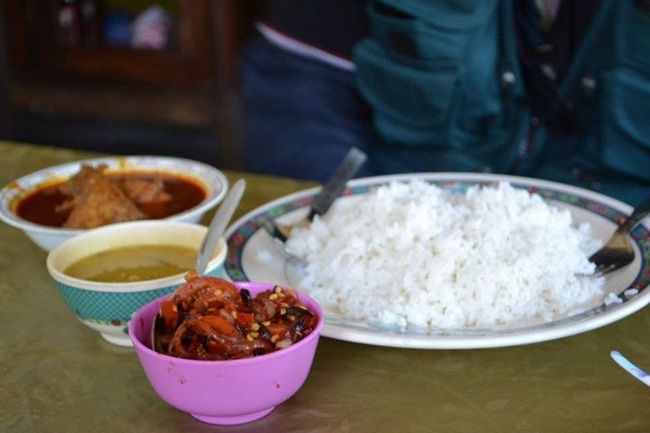 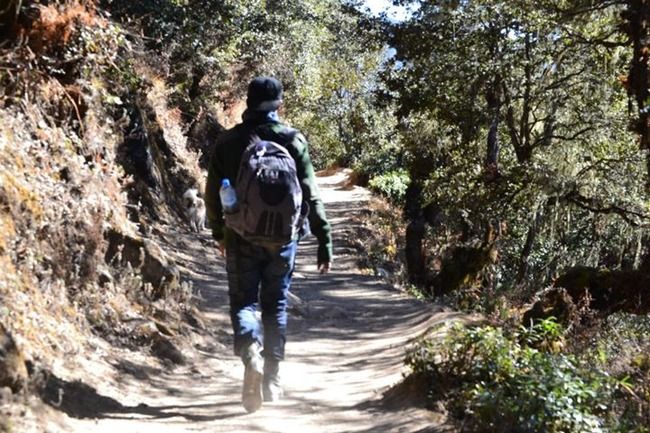 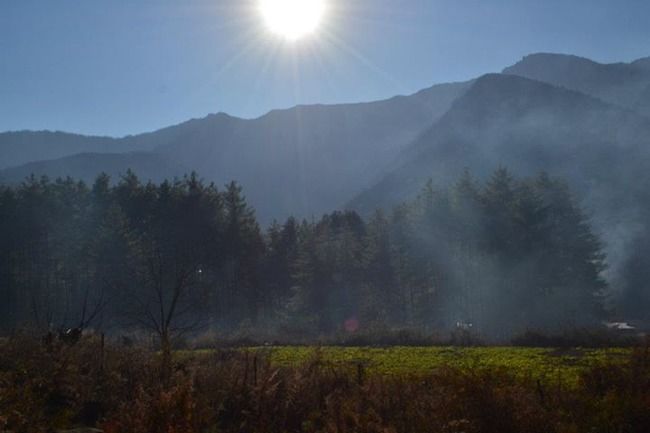 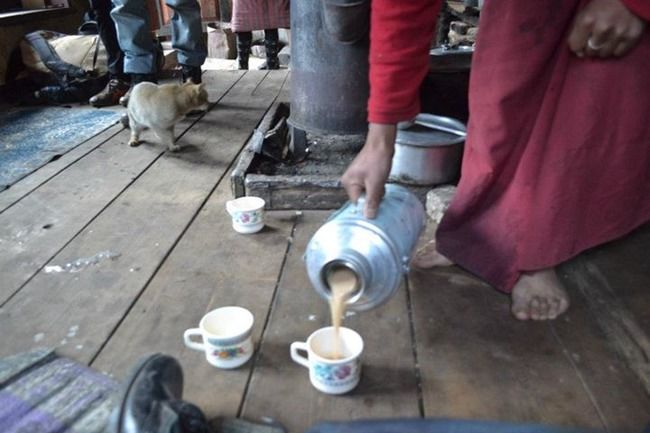 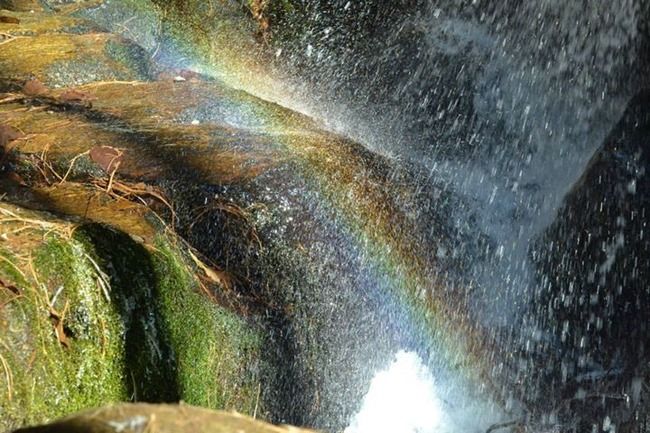 We were in Bhutan for a week and stayed mainly in Paro Valley. We did the famous Tigers nest trek on the second day and did this trek to this monastery for Tara who is otherwise known as Jetsun Dolma or femla buddha. In this forest near Paro there is this monastery which is considered as the second holiest site in Bhutan it has a huge bronze statute of Tara which is suspended in the air. It is believed that there is a huge magnetic force that is allowed the statute in this state. Unfortunately, pictures weren't allowed inside the monastery.

Our entire budget per head was around 7k for the week trip and you will find plenty of lodging options for around 250-300 per head in Paro. The food and alcohol is really cheap and the people are extremely welcoming and nice.

For the onward journey, we took a bus from Calcutta which in retrospect i wouldnt recommend as the roads were horrible and it took us around 33 hours to reach the border town. Otherwise you can take a train to NJP and go to Phuntseiling by road, which is the border town of Bhutan. The entire journey will be under 20 hours.