Latvia's capital Riga is the new kid on the block. And, it's doing just fine. One might think a week is enough to see the city. How much can a city its size have? Apparently, a lot! After spending a week, there were still a good number of places left to visit. Mostly because apart from housing a good number of tourist attractions, each and every building looks so artistic and beautiful that you might want to stand and stare at it for hours, having realised later that the structure is almost insignificant. This is especially true of the Old Town in Riga. The art and history of the old town is something that stares back at you from any street, any tower, any building, any museum.

Riga is an art lover's paradise. The city with all it's chic glamour and vibrant beauty, inspires you effortlessly. It is quite a light-hearted city, even though it has faced some tough times. The Nazi invasion, The fire of 2013 etc. Riga has always managed to re build itself and amplify its beauty every time it does so. And, because most of the buildings here have been renovated time and again, they show influences of different schools of architecture. Riga is renowned across the world for its German  Art Nouveau (new art). Influences of which can be seen in almost every structure here. Apart from that there are specks of Gothic, Baroque and Romanesque architecture. Riga is a center of art for the Baltics, It is currently in process of building a huge National Library which is going to add to the city a spectacle of modern architecture.

Riga has also been called as the Cultural Capital of Europe. With museums, buildings, art galleries, opera houses etc, the strong European element cannot be dismissed here. It is amazing to see a city that received Independence just 2 decades ago, harbour so much art and development. Given some time, Riga would soon be on top of European holiday destinations. Travel here before it gets crowded!

St. Peter's Church is a part of Riga's heritage and history. A Roman Catholic Church built in 1209, it turned Lutheran in 1523. The church has been modified and renovated time and gain and thus reflects the various phases of the city's past. An architectural style combining of Romanesque, Gothic and Baroque, this masonic church is a highlight of European art. Declared as a UNESCO World Heritage Site, this monument is a symbol of pride for Riga. There is an observation deck here that lets you witness the colourful and charming views of the city. The church is also a center for art and culture in Riga, as it often holds art exhibition, concerts and competitions. 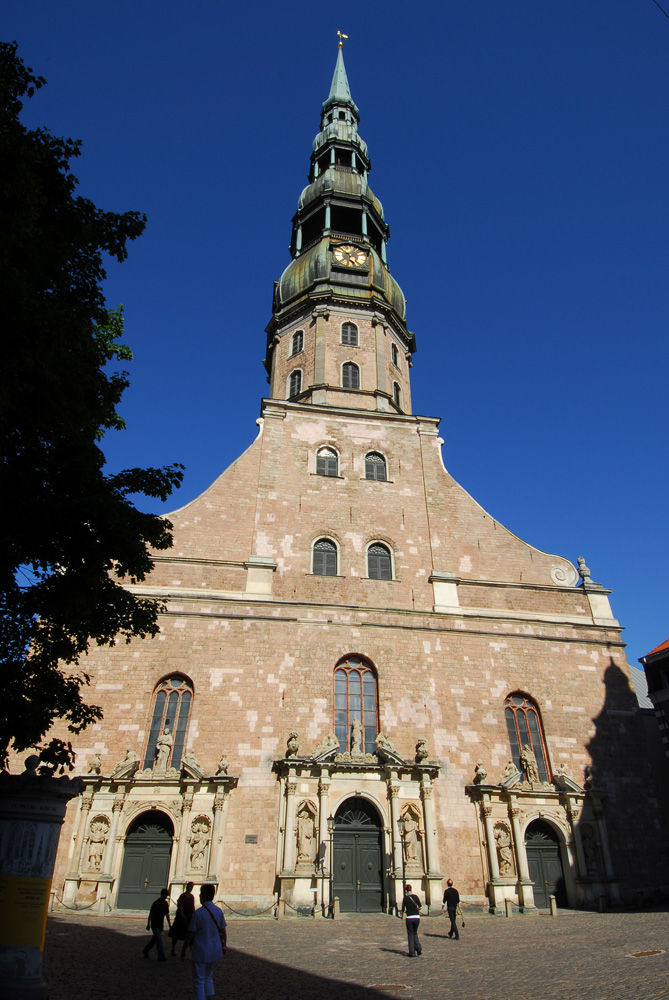 Riga is a treat for the eyes with its amazing architecture, colourful landscape, beautiful canals and a cultural charm. All this is true especially of the old city. Running parallel to the old city on its east bank, the Daugava River gives you the opportunity to to enjoy the pleasant weather and stunning views of this city. This river is a major lifeline of the Baltics, especially Latvia. A beautiful boat ride on the river should sum a good day. There are tourist boats here, but i'd suggest you get a pedal boat and explore for yourself! 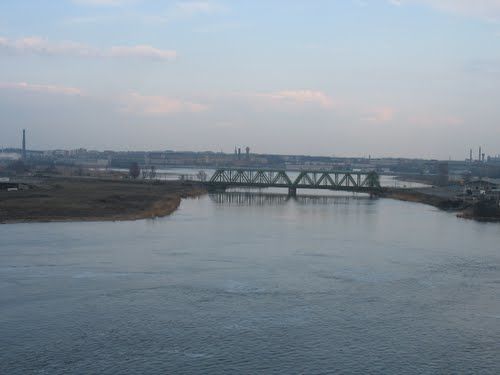 Crossing the River Daugava into the most fascinating districts of Riga. Having been called the European Capital of culture, art spills out onto the streets of Riga, especially onto this one. The Alberta street is a walk to remember, with excellent examples of the German Art Nouveau (new art) lining the streets. A part of the old town, this street consists of the most of the 800 buildings with Art Nouveau. Each building deserves a careful look on this street. This is also the most quiet part of Riga. It is almost like an art gallery on the street, you could say! 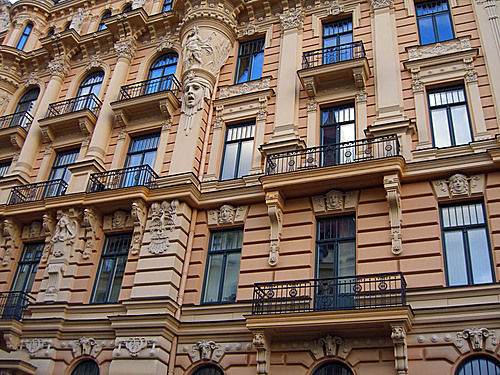 Nothing helps you get closer to the day-to-day lives of the locals than a marketplace. The largest of Europe also displays some of the 20th century structures. Also, just when you think Riga couldn't get any more colourful and vibrant, the central market will prove you wrong. One of the most lively places in the city, it offers a taste of the local flavour. You can easily buy certain local favourites like the Latvian rye bread or the Latvian Eel or the sauerkraut made by local farmers. A notable structure is the Five Pavilion used as hangers during the Nazi rule, created with a major influence of the art deco style. The market has around 3000 stands and needless to say is extremely crowded. 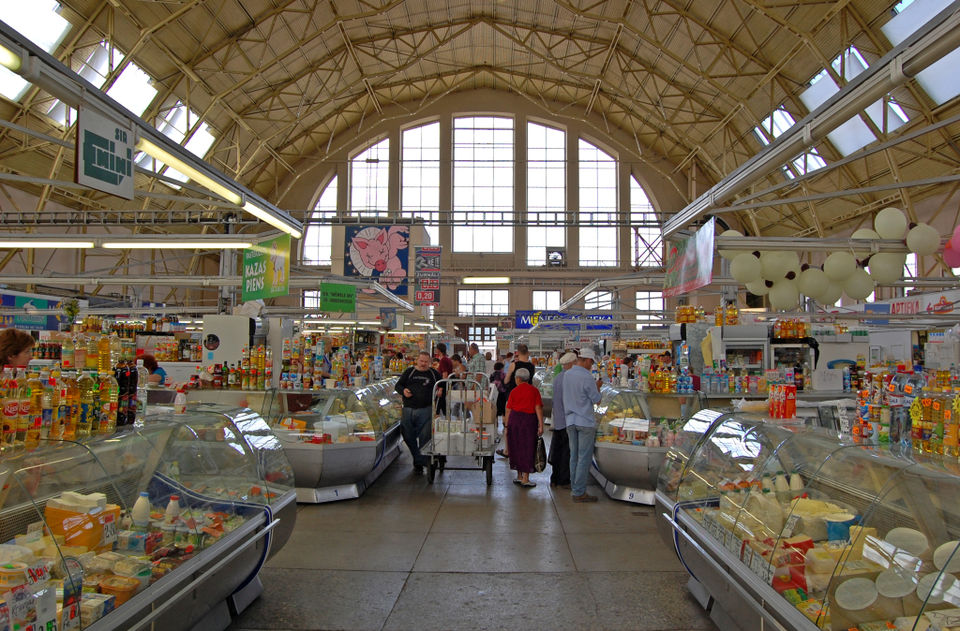 The nightlife of Riga is as upbeat as the city. The Kalku Street attracts the most amount of tourists for its entertainment. There are a lot of bars and clubs along this street to choose from. The Kalku Varti is highly recommended. It is one of Riga's most popular night clubs and is a great place to meet some locals or just hang out with your friends. If you aren't impressed by its classy interiors and an energetic dance floorr you can head up to the deck fro an open air party. Kalku varti ensures a night full of fun! 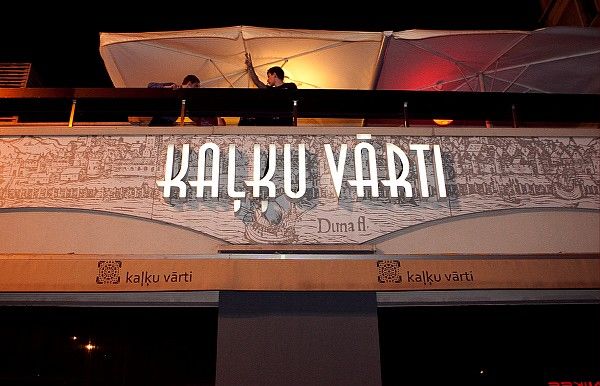 Another wonder to behold. The house of Blackheads was constructed during the 14th century by the Brotherhood of Blackheads, a guild of unmarried German Merchants. It has been destroyed twice before finally being reconstructed in 1999. Lavish parties and feasts were thrown here in its day, and while things are a bit quiet today, the magnificence of the place is still pretty imaginable. The architecture is mostly Gothic with a evident influence of Dutch Renaissance. 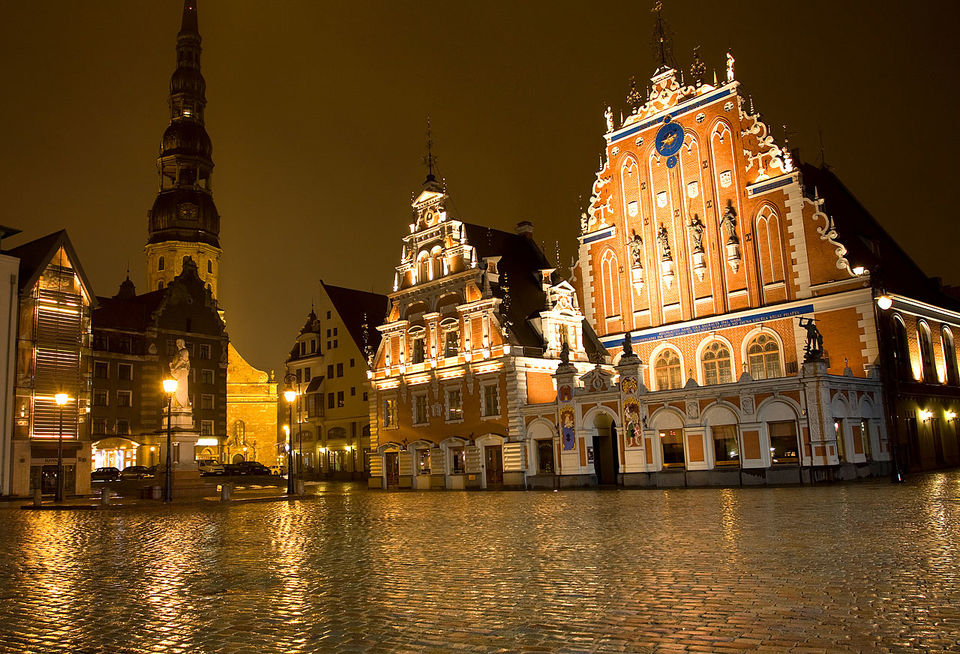 Lying on the banks of River Daugava, the Riga Castle is the official residence of the President of Riga. It could be called one of the most architecturally important monument of Riga. Built in the 1440's the Castle has gone through some destruction but has always been rebuilt in its former glory. The castle had been possessed by many affluent rulers, before finally opening up its doors to the President after the independence of Riga in 1991. There isn't much to do here but the Castle houses one of the oldest museums of Riga- The National History Museum. 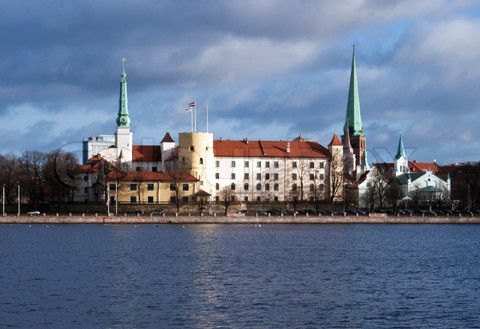 Ideally, you should visit the Latvian National Museum of Art, with its 52,000 displays of art from the Russian era to the modern day. But, due to some renovation work, the museum is shut till 2015. As an alternative, head to the Latvian Center for Contemporary Art. Situated on the Alberta Street, this center holds exhibitions, talks and classes for the development of Contemporary art in Latvia. Not as grand as the National Museum, it provides a decent enough peek into the contemporary art scene. 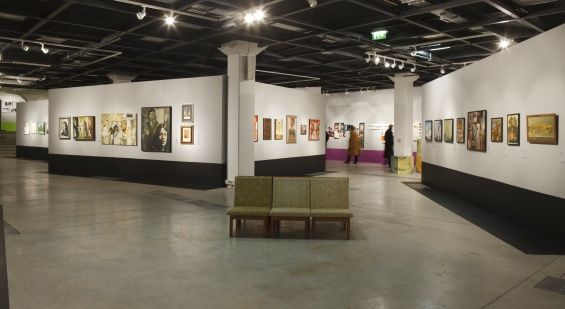 I found this to be the most convenient and light-on-the-pocket hotel in Riga. Hotels here are quite expensive and finding one that is comfortable and fits your bill is a bit difficult. The Hanza hotel provides lavish services at reasonable price. A delightful pub and a relaxing spa kind of puts it on the top of 3-star hotels in Riga. Moreover, it is just a 10 min walk away from the old town, where most of you tourists attractions of Riga are situated. What makes it even more interesting is that it is comfortably made inside one of Riga's historic structures. A true Riga Feel! 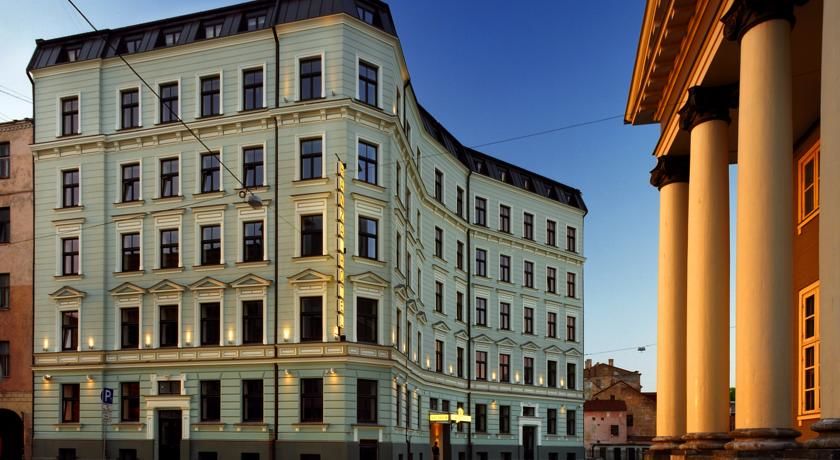 If you aren't the one willing to compromise when it comes to good food, head here. Vincents is fine dining and one of the places nobody passing Riga ever misses. Some fine, gourmet, European food is served here from the kitchen of Latvia's famous chef - Mārtinš Rītinš. The interior and ambiance of this place is as artistic as the thought behind the dishes on the menu. A bit expensive, but very food lover knows- There is no price for Good Food. 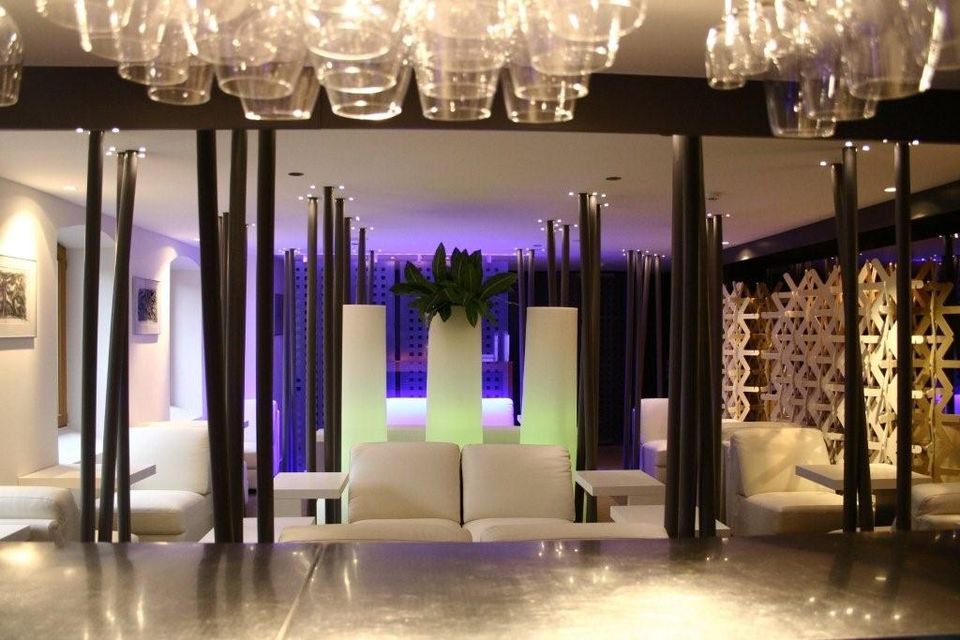