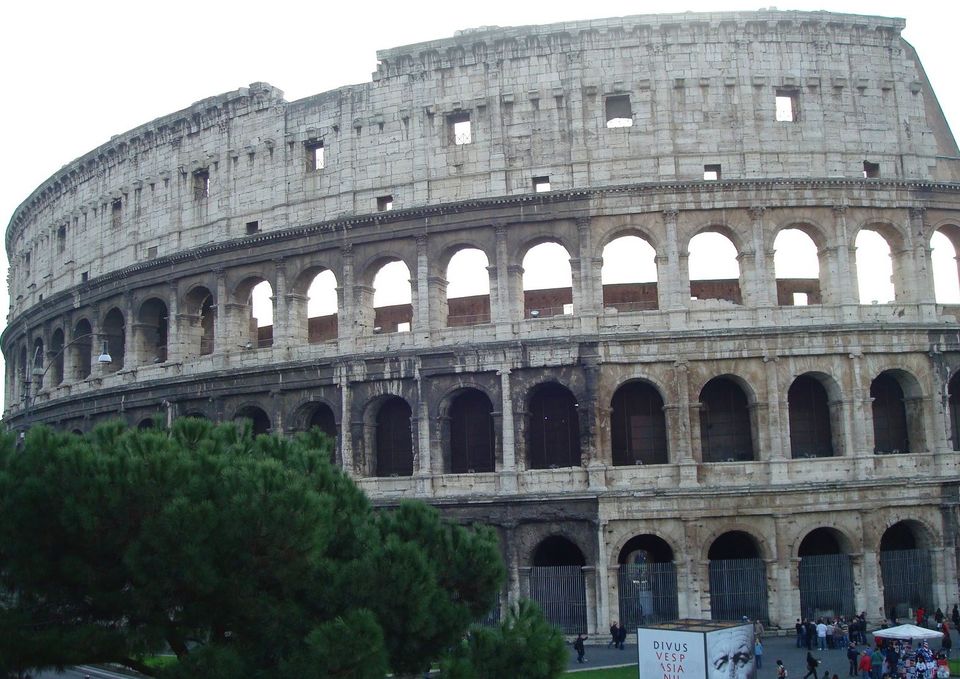 So thrilled were we (husband and I) about our Roman sojourn, that not even the waking-up-at-3 am-to-catch-the-flight could curb our enthusiasm.

We did not waste any time after reaching the hotel, and left straight for the Colosseum after unpacking our bags and taking a quick shower.

Equipped with all the literature on the city and a map, we set off to our first destination. The architectural marvel was used for gladiatorial shows and executions, among other things and could easily hold a crowd of over fifty thousand. Thanks to the movies, one can almost imagine the fights in the arena taking places centuries back. Though it has been severely damaged by an earthquake and stone robbers, it continues to stay grand and imposing to welcome tourists from all over the world.

﻿﻿Next to the Colosseum are the Arch of Constantine and Roman Forums. Roman Forums is what used to be the city center in olden times, and now contains ruins of what at one point in time must have been important buildings.

A short walk away is the Monument to the Unknown Soldier. A very long walk from the monument are the beautiful Trevi and Bernini Fountains, and the Spanish steps. While you are at the Trevi, make sure you throw a coin and make a wish. Mine was to come back again. This is the same fountain that you may have seen in movies like Roman Holiday and La Dolce Vita.

The omnipresent statues gave us company through every route we took in this beautiful city. I have to admit, the city exudes a certain grandeur and magnificence at every turn.

Although, you could try and breeze through all these locations in a day if you would like, we spread out our experience over days as we travelled the city on foot and stopped at multiple places enticed by the sights or the food.

After spending days full of excitement, on reaching the Spanish steps, we finally folded our map and walked through the streets at random to experience the aromas, flavours and sights of the city. Being a girl, I was customarily attracted to all the flea markets in sight. The musicians added an additional dash of zing into my-shopping-and-husband's-complaining experience.

The next day was dedicated to the Vatican City. St Peter's Basilica is huge, imposing, exquisite, mildly intimidating, and well... huge. Despite having read multiple accounts mentioning how one could fit the Statue of Liberty under it's dome and still be left with space, we were not prepared for the stupendous structure.

A visit to the Pantheon has you thinking of Dan Brown.

Piazza Navona and Piazza di Spagna also get a thumbs up from me. The beautifully carved fountains, musicians filling the air with soothing melodies, restaurants lining up nearby - what's not to like?

I almost forgot to mention about the food which, by the way, is impossible to go wrong with in this part of the world. And, you could always end your meals with the ubiquitous gelatos.

By the end of the trip, my tired feet could have killed me. But that did not matter, since I was hopelessly in love with the city of the pizzas, lasagnas, cappucinos, fountains, statues, gelatos, and the church. 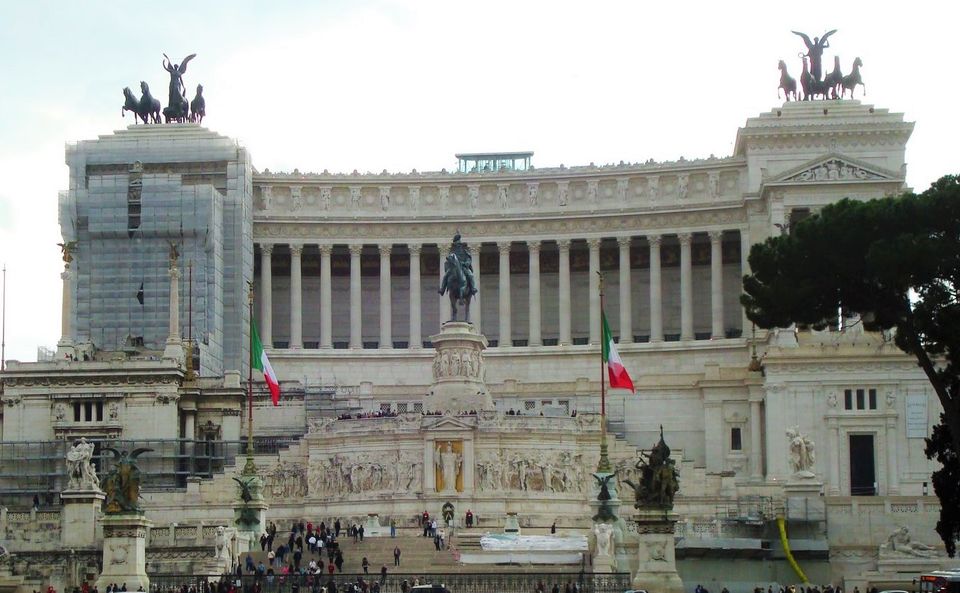 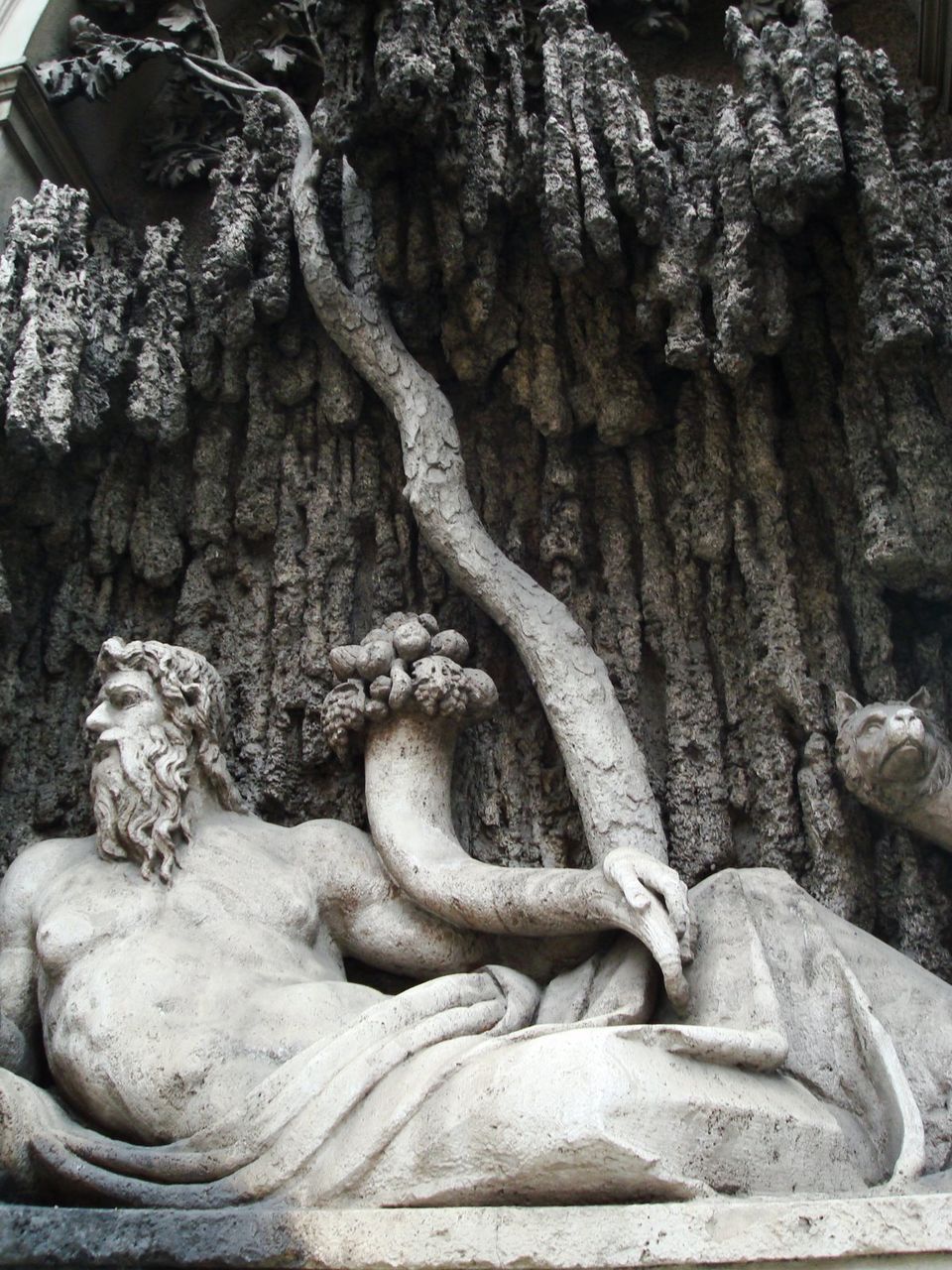 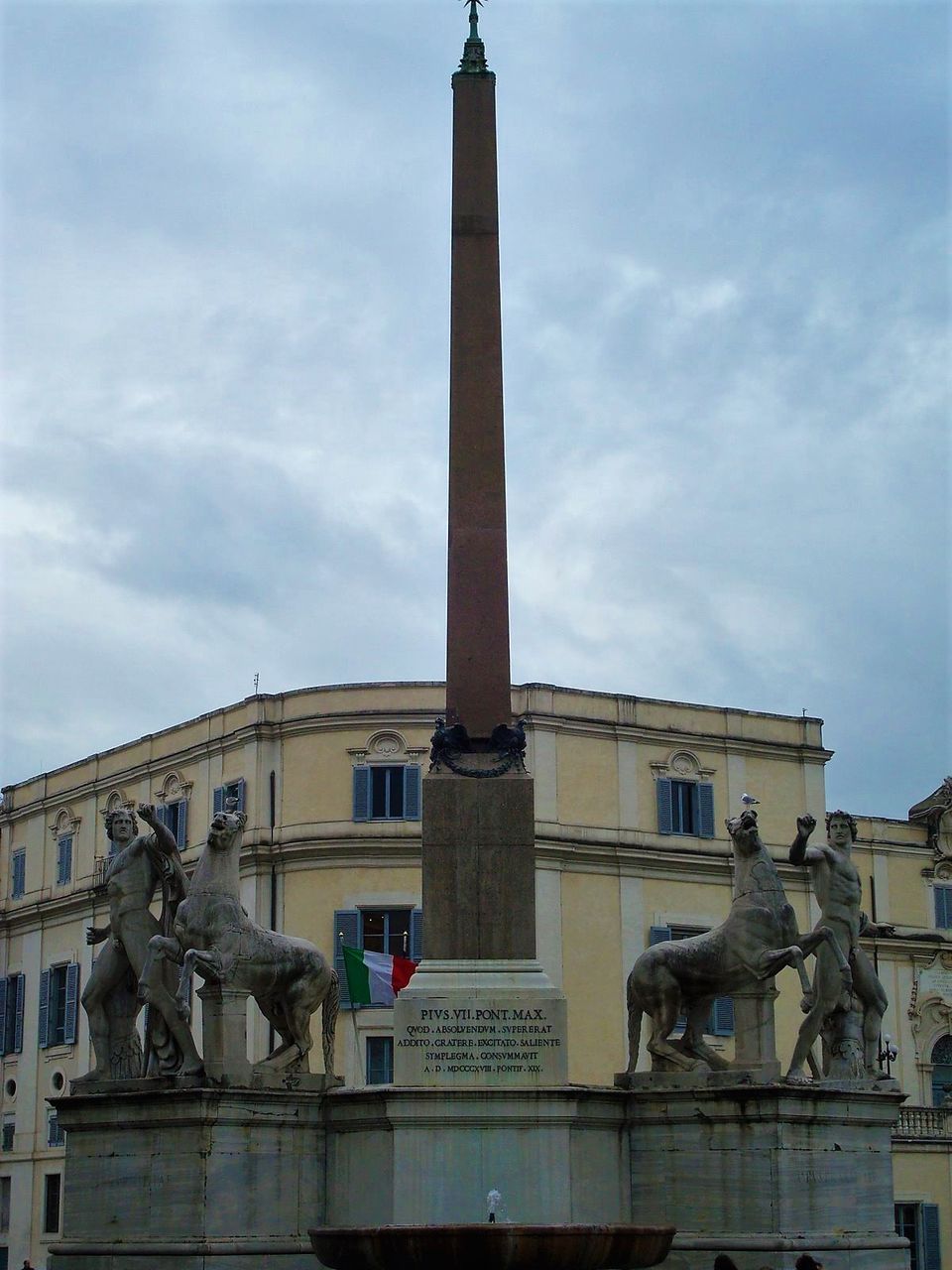 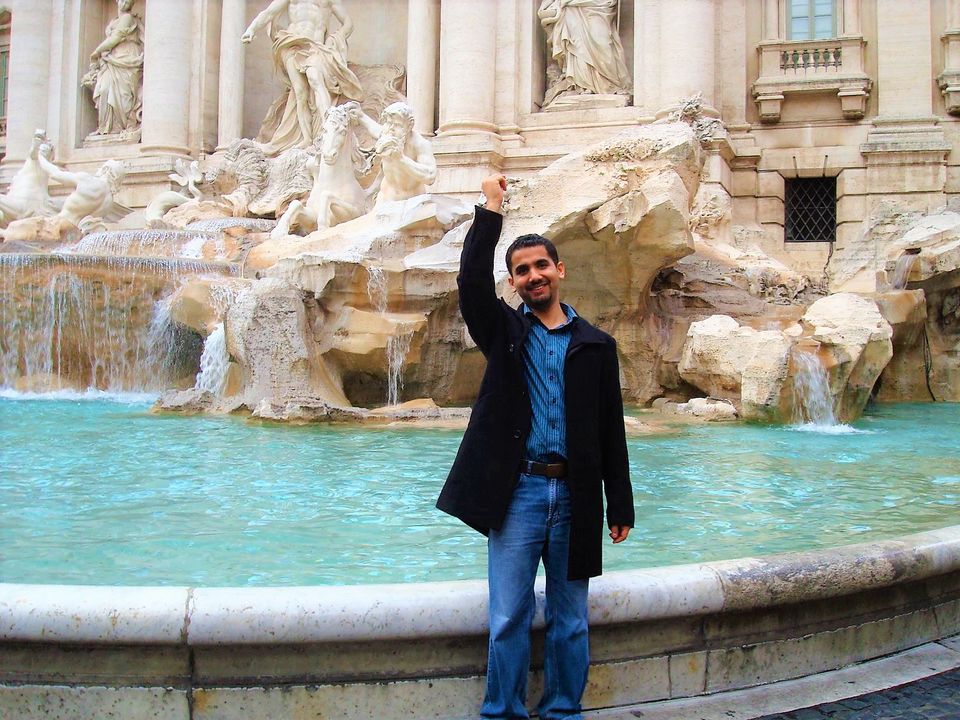 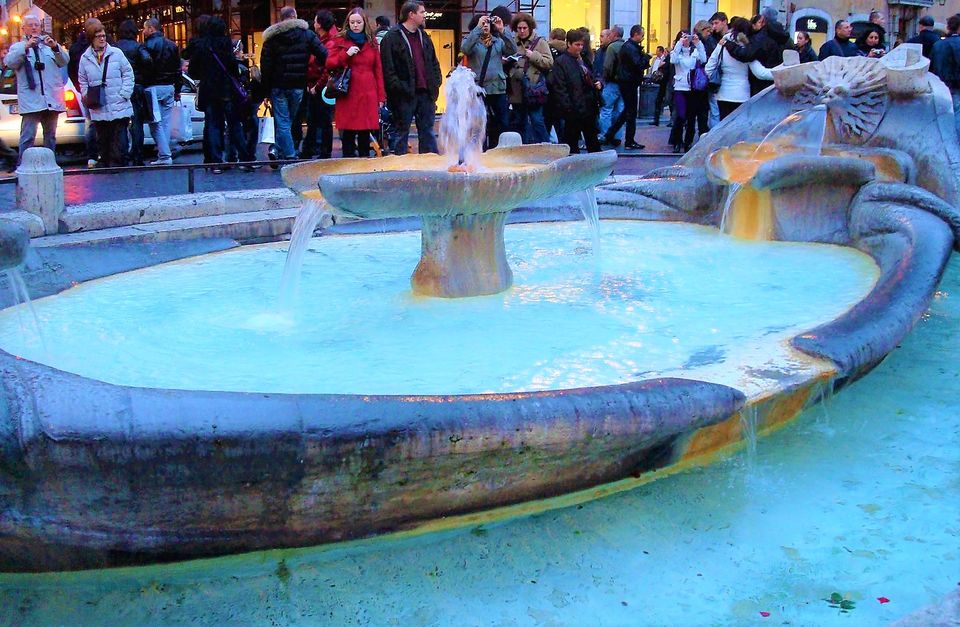 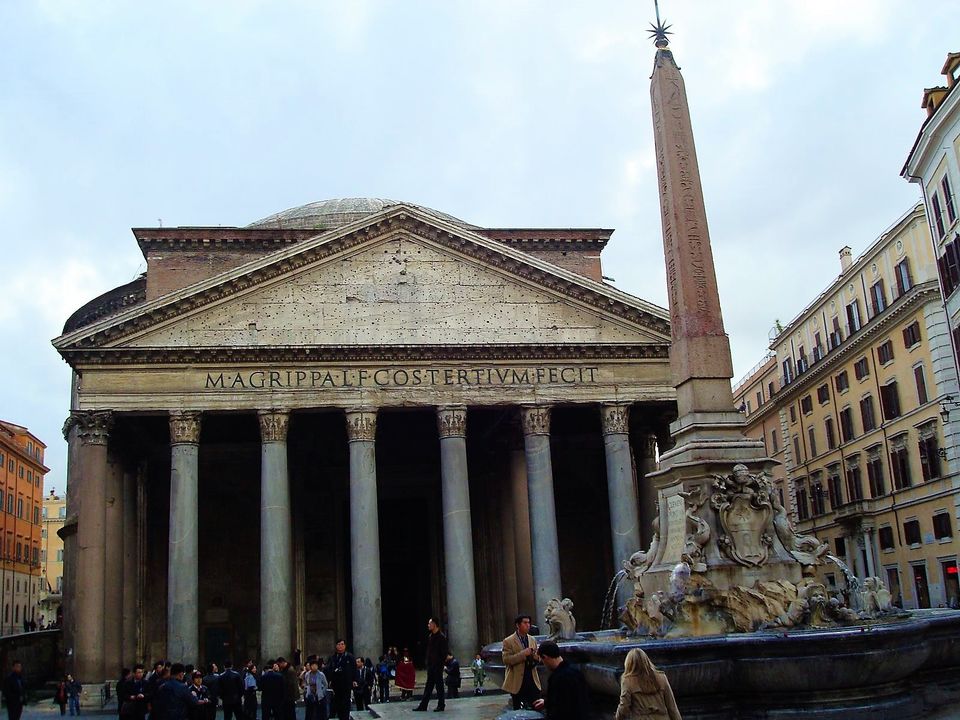 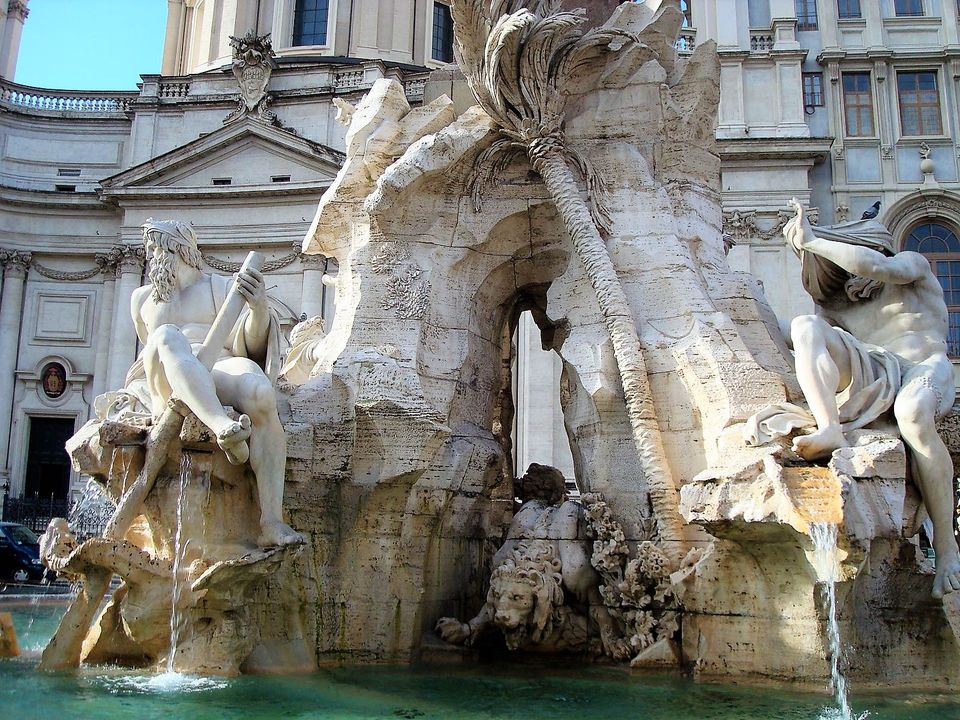 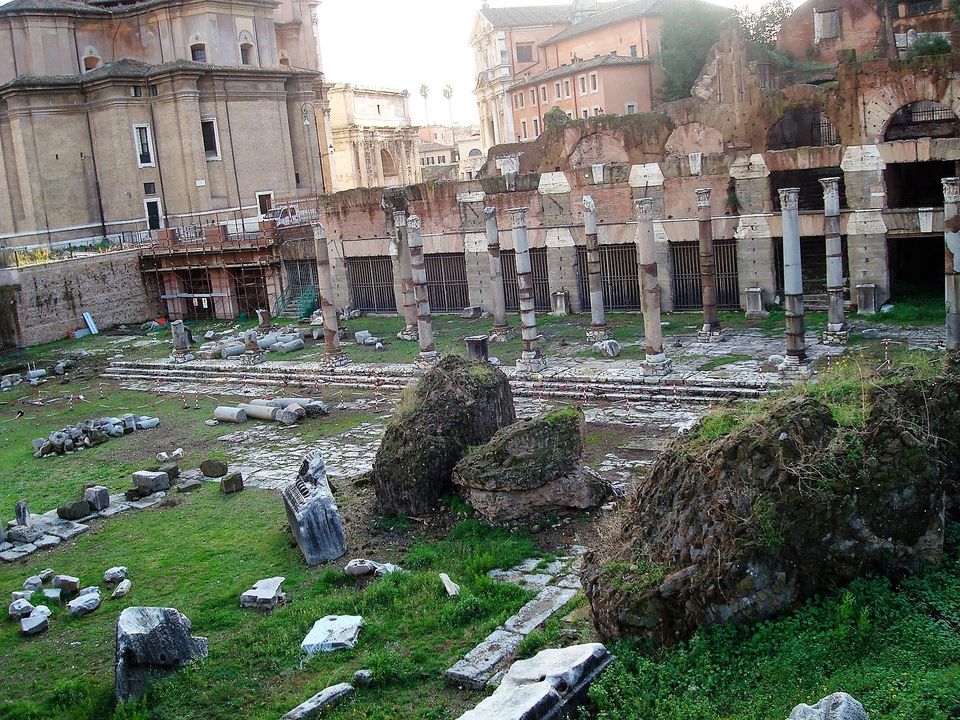