Let us get some facts clear before we start to know and explore this place. There is nothing very exciting and tempting about the smallest country in the world with an area of merely 44 hectares or 110 acres (we own those kind of farmlands in India for the purpose of agriculture). Nowadays when we set out to travel, we plan our itineraries in such a way that we get the best, out of the season or the deals, we yearn to see the beaches and mountains, the wonders of the world and the mammoth architectural wonders that our ancestors have built. So here is to why I did not find Vatican very exciting and tempting, on the contrary, very knowledgeable and a sane city which followed its own little set of rules and regulations, at the same time chose to stay in peace as a separate city state, which just had interests in religious affairs of the world related to Christianity. It is a clean and well planned place, a bit costly but manageable that is holding the realms of Roman culture and Christianity very firmly.

Vatican City is still ruled by the Bishop of Rome – the Pope, who is the highest authority in Christianity worldwide. He is widely respected in Vatican and Italy, and has a place second to only God in Christianity. Many people believe that their sins are washed off with just a touch of the pope on the head. We had a walking tour in Vatican City. Mahesh and Praveen were more interested to see the Sistine Chapel which are the holiest chambers in Vatican. You cannot talk loudly and click pictures once you are inside the Sistine Chapel. The Sistine Chapel was built single handedly by Michelangelo. To get your concepts about Christianity clear, and to know the stories in picture form, this Chapel holds great significance amongst the Christian community. Some of the famous pictures and drawings that drew my attention, were the picture of the God touching a Human with his finger, the Serpent Devil Snake who ruined the sanctity of Adam and Eve, and made them eat the Apple due to temptations, and the crucification of Jesus Christ. It was really a sight to behold, considering that all these paintings were painted upside down below the dome. It must have been a Herculean task for Michelangelo to paint these artworks single handedly with a bent neck all the time. In the hallway of Vatican Museums, the entire historical artifacts of Julius Caesar’s and Anthony and Cleopatra’s time are displayed in separate hallways. It was a treat to watch the Egyptian part as I am fascinated to the core by the realms of any Egyptian past. In a nutshell Vatican Museums, Sistine Chapel and St.Peters Basilica are must visits in Vatican City. You can finish the whole tour in about six hours if you are a quick walker. Make sure you carry lots of water and munching snacks with you, as inside the museum, there will be few stores that would sell the kind of food you like.

I am not a very big museum fan, or a connoisseur of art, in the end, I was bored to the core after seeing some things that were of no interest to me. You can really plan what you want to see inside the museum in advance and explore only those chambers to avoid getting bored, as not all is going to catch your attention. You pay a good 25 Euros to get inside the Vatican museum and Sistine Chapel, and then 8 euros extra to see the top view of the city, therefore it is best planned before what to explore and what not to see. St. Peter’s Basilica on the other hand, is a lovely monument from inside as well as outside. The view from Michelangelo’s dome is one of the few things not to be missed. It was a bright, sunny day when we explored the city and we ran out of water all the time, therefore make sure you are hydrated. There are strict rules regarding dress code, shorts, off shoulder tops and spaghetti are not allowed inside the chapel. Anything and everything above the knee should be covered, is what they say, to maintain the sanctity of the place, which is very similar to what we follow in the rigid temples of India and some mosques around the world as well.

Vatican City did not fascinate me to the core, but it was really refreshing to know the answers to all the history questions in school, especially the Roman culture. Just one suggestion once again, if you do not want to get bored in the museum, there are certainly interesting things to watch, but plan what excites you and then enter, it will be a refreshing approach!

There is always a next time! 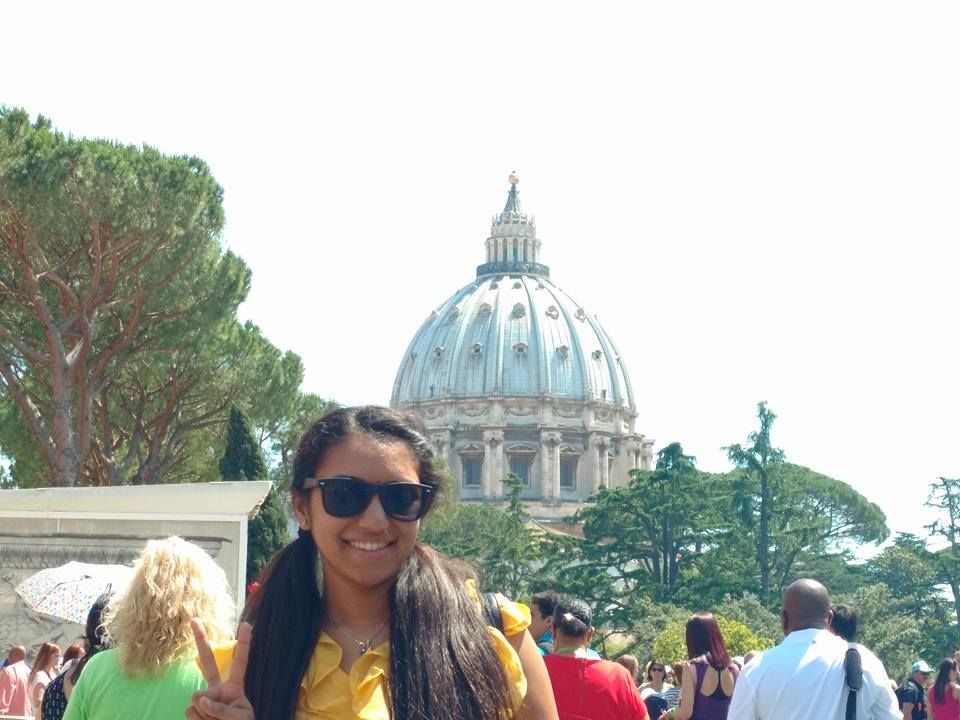 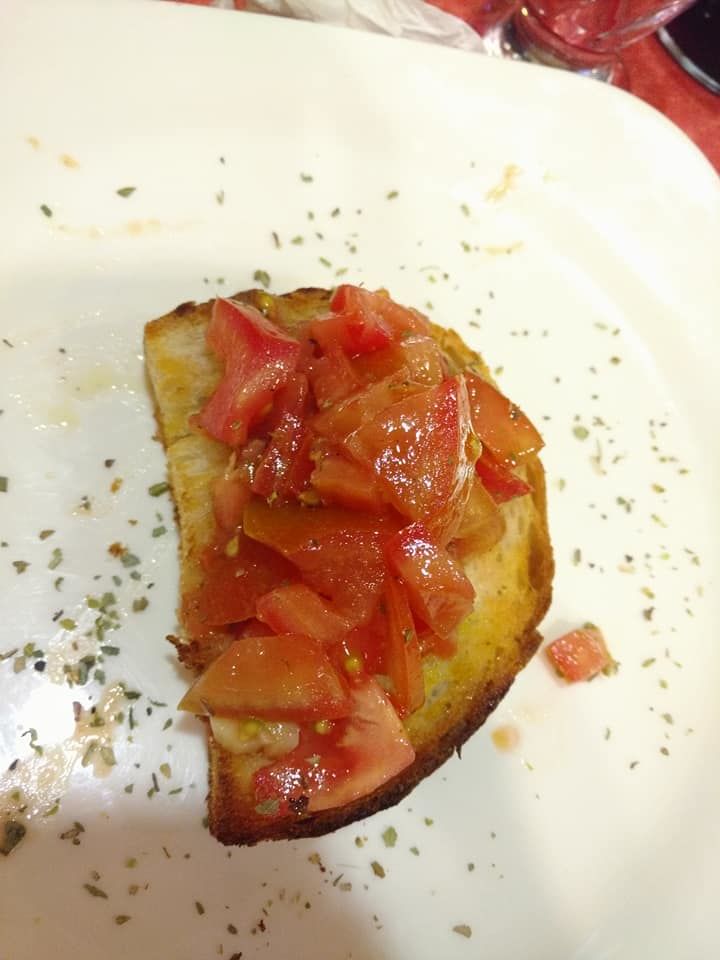 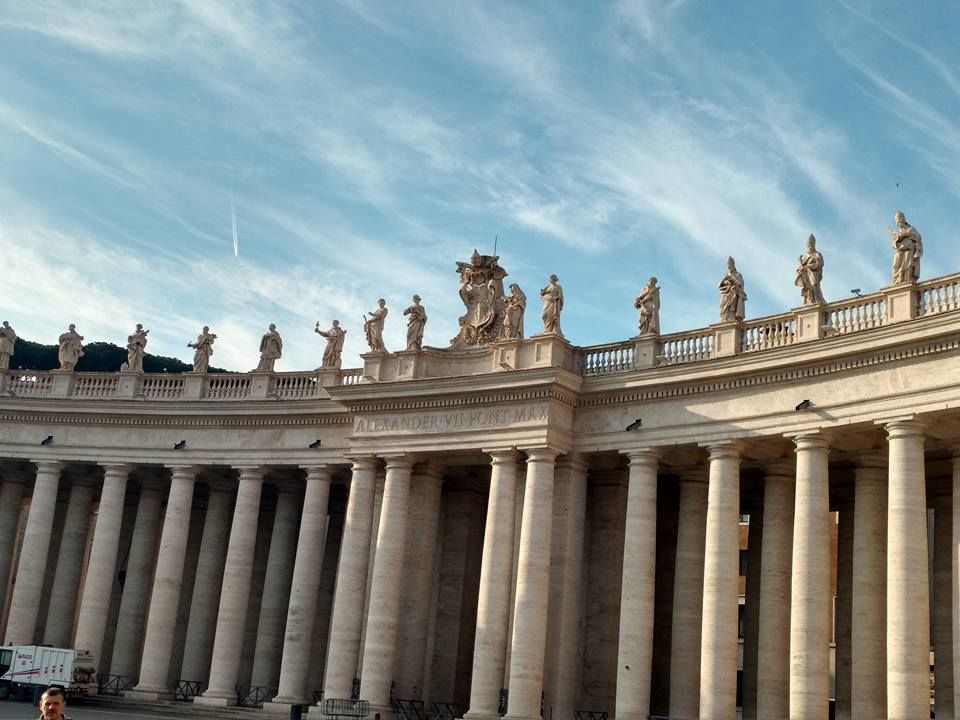 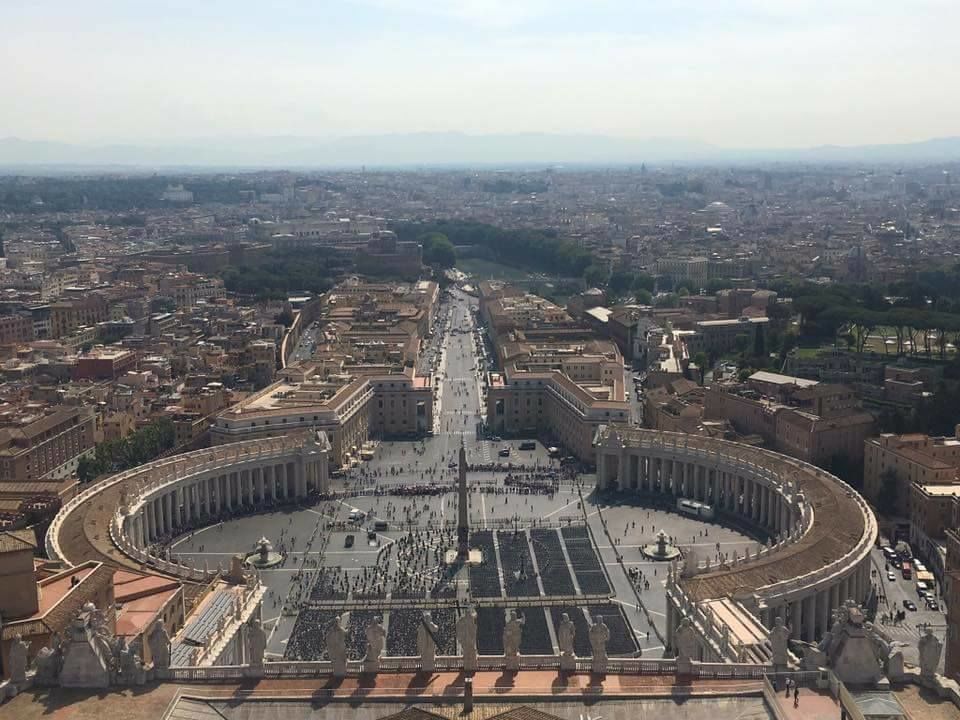 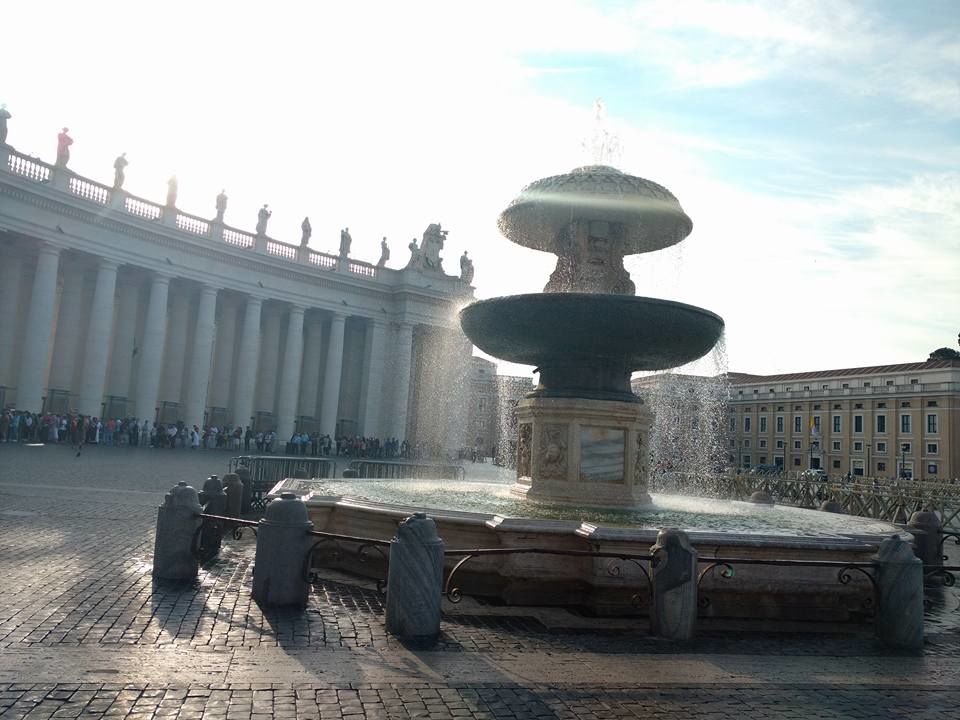 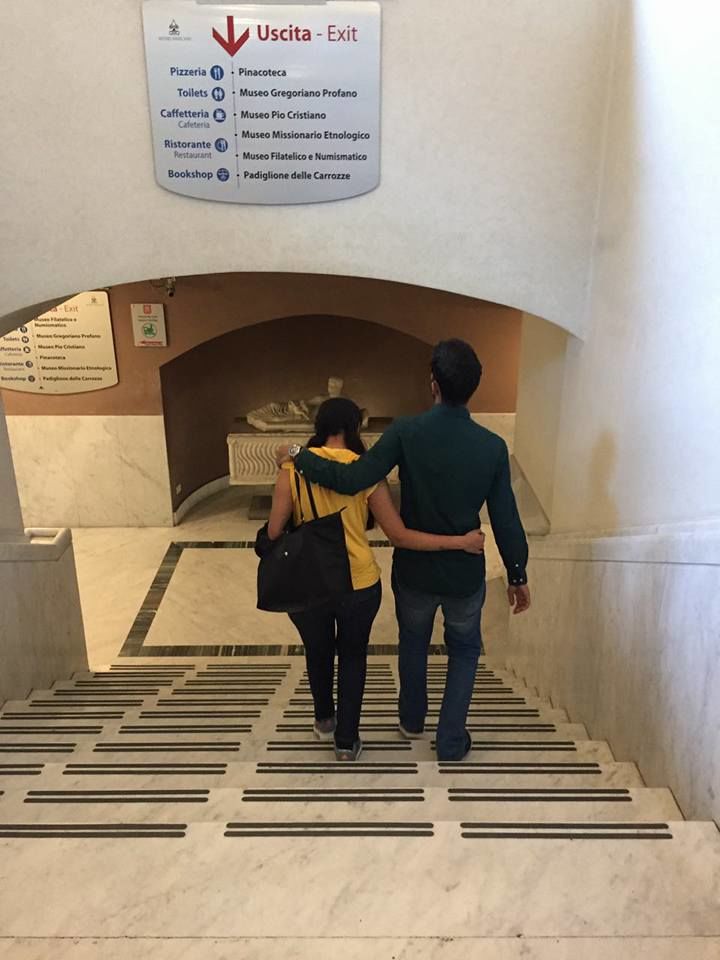