San Francisco as a city of travelers is known very well. But when I landed in the 'Golden Gate Bridge' city, little did I know that I would stumble upon a place as beautiful and astounding as the Yosemite National Park. I was quite apprehensive to undertake the full day excursion to the park as it was a good 10 hours of travel to and fro. But when the concierge at my hotel couldn't emphasize the beauty of it enough, I decided to go ahead and reserved a seat on the Extranomical Bus Tours. The journey itself was absolutely amazing. We had a large group in the bus and we made several stops on our way and even though I had been up since 6am in the morning, I just could not bring myself to take a little nap. The view from my bus was just so spectacular and I was afraid that I would miss something if I slept, so, up like an owl, when we finally got to Yosemite, I just uttered one word: WOW. As I began walking and exploring, Yosemite turned out to be a little package of everything your heart yearns for: waterfalls, mountain ranges, tall green trees, wildlife and the best of all, snow. (Yes, I am an absolute lover of snow!)

The park has tons of trails to offer and even has lodges around for anyone who wishes to stay the night. I would strongly recommend taking a lodge since anything less than a wholesome tour wouldn't satisfy anyone who has seen the beauty of the park in parts. I constantly keep whining about wanting to go back, solely because I feel like I have not spent enough time there. After all, three hours go like 'whoosh'! But for what it is worth, I began hiking on the trail that went up to the Lower Yosemite Falls. The trail was well maintained along with wheelchair assistance, but since it had snowed the day before, the shoveling was still under process. As I trotted, I kept gazing at the vast expanse of the valley. In about 45 minutes, I finally got to the Lower Falls and after taking several shots of various people, I took to a rock near the falls and set myself up with some shots for myself. The view from the falls was breathtaking. And I would have loved nothing more but to go on to the Upper Falls, but I had time restrictions and a bus to get back to. Finally, I descended the trail back to the Yosemite Lodge and just like that, I had been a witness to all of that, in just 3 hours. But hey, are we all not kids at heart who get excited at the sight of a deer? Yes, well, I did too. As I was descending, I sighted a herd of deer and that made my day!

It was exquisite. Never in my life, had I been exposed to so much beauty, all at once. And with that parting thought, I got into my bus and once again, we were San Francisco bound. But, remember what I said about staying up like an owl? Just when I thought I had some kind of a closure and that I could finally lull myself to sleep, oh-that-sunset! It just wouldn't let me wink my eyes. 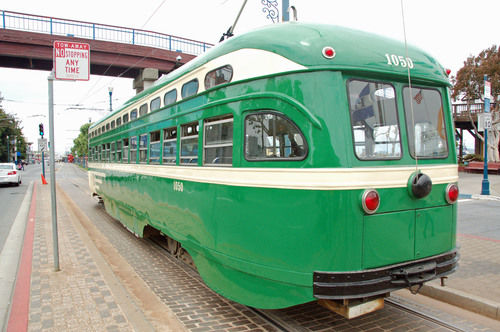 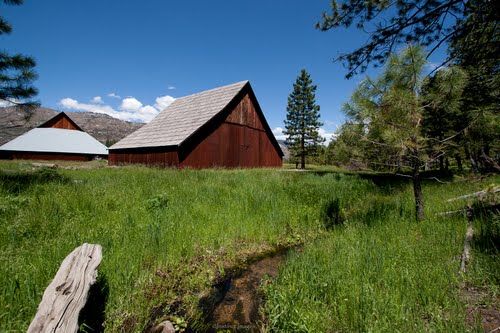 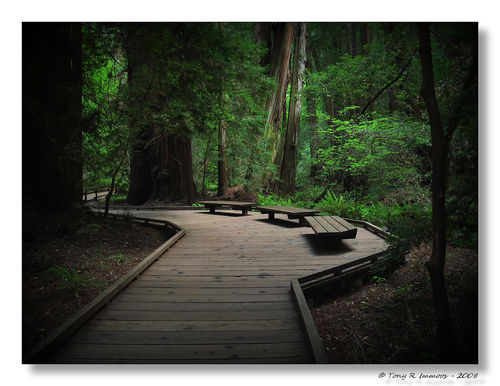